Rooted in Africa, Global in Reach 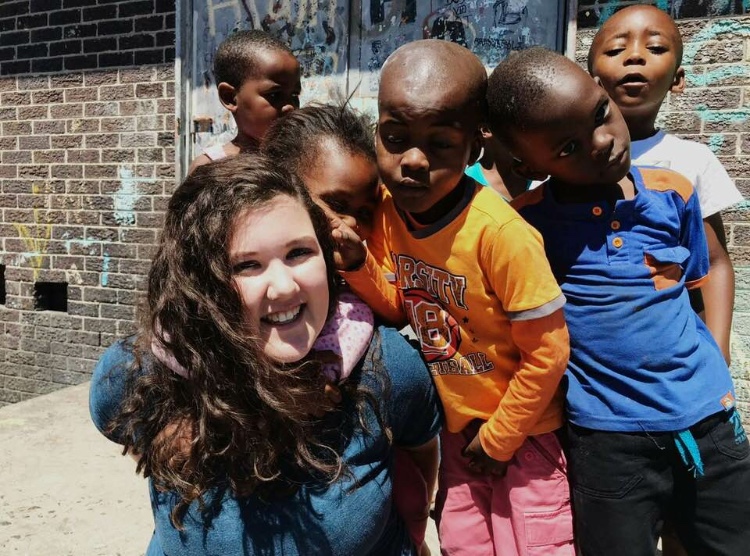 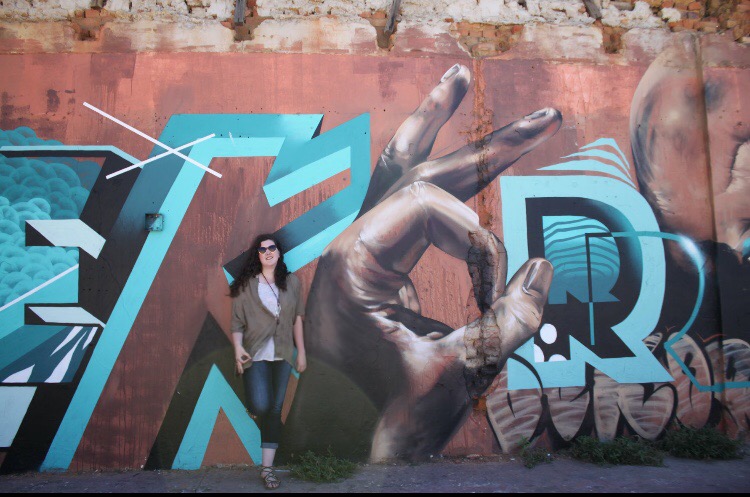 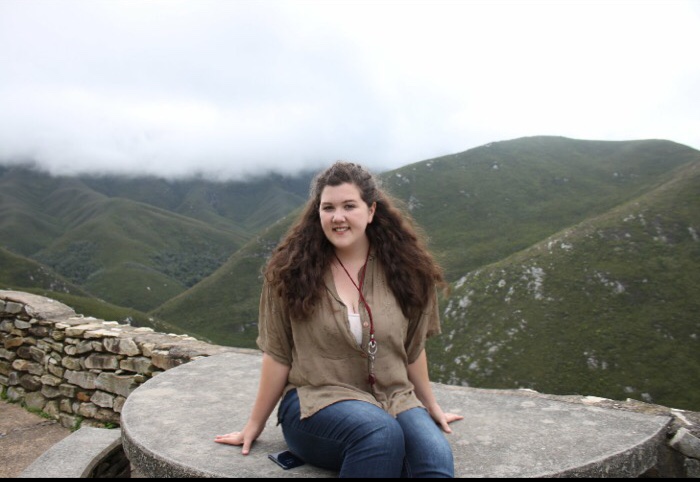 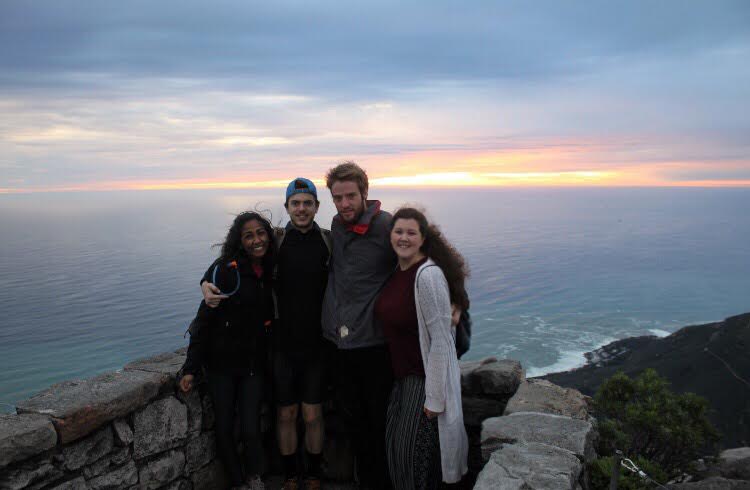 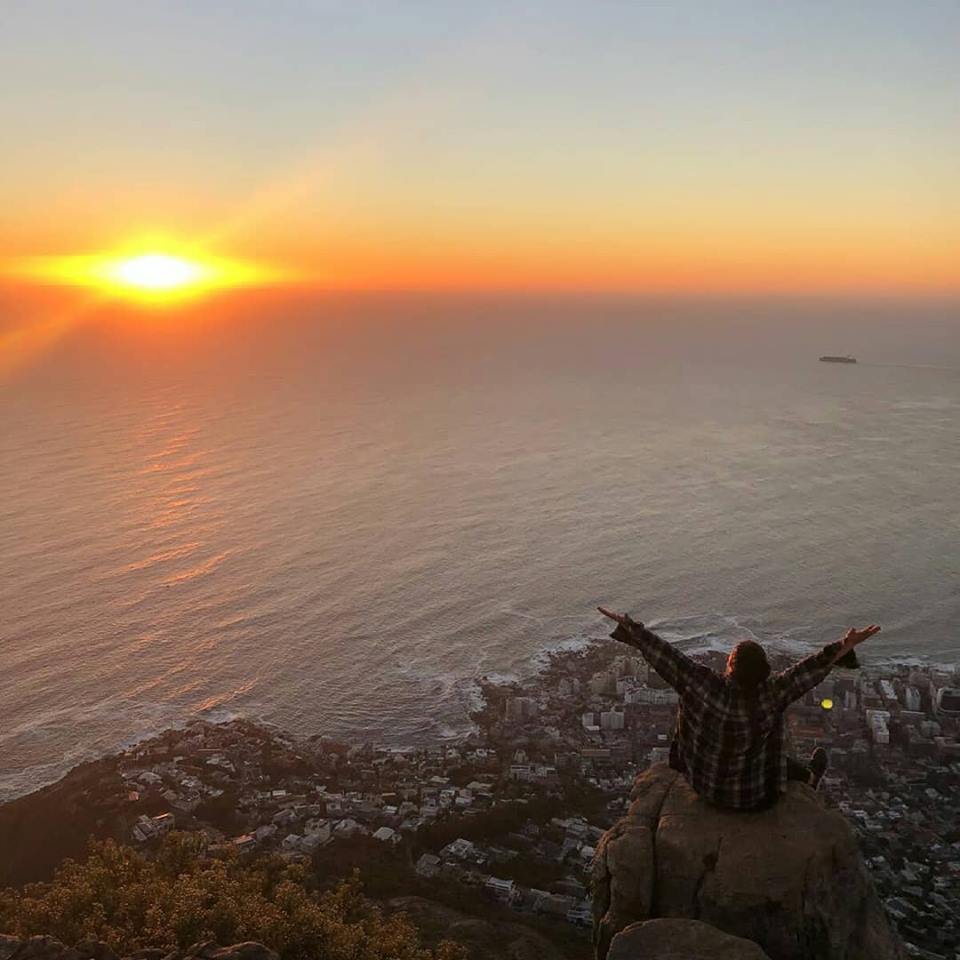 I’ve been lucky enough to have a few opportunities to travel before college, however, I had never committed to being away from home for so long. However, my late father was originally from South Africa, and told me fond stories of travelling all over the world in his youth before finding his home in the United States. After looking into a few different study abroad programs and considering several different places to go, I finally decided I would study in my dad’s home country, which I had never even visited before.

I was initially considered that money might be a problem. However, after working with the UTC Study abroad office, the financial aid office, and applying for new scholarships, I discovered it was a lot more doable than I originally thought.

When I told my family that I wanted to go to South Africa for a whole semester, at first they were really nervous about my safety. The more I brought it up the more they warmed up to the idea. Bad things can happen anywhere, and if I was ever going to visit SA, going through a program would be the safest way to do it.

Two long plane rides and a ten hour layover later, I was being picked up in Cape Town, South Africa and driving to Stellenbosch University. The first bit of culture shock was leaving the Tennessee snow and arriving in the African summer heat. My dorm didn’t have any air conditioning, but I kept the windows open and invested in a fan, so I adapted a lot quicker than expected. I had my own room and bathroom, and some nice international students to share a living and kitchen area with. None of us knew anyone else, so we quickly became friends and went grocery shopping together and helped each other navigate the new country and campus we were in. After orientation and classes started, it was easy to make friends because my American accent made me feel like a minor celebrity every time others heard me say hello. 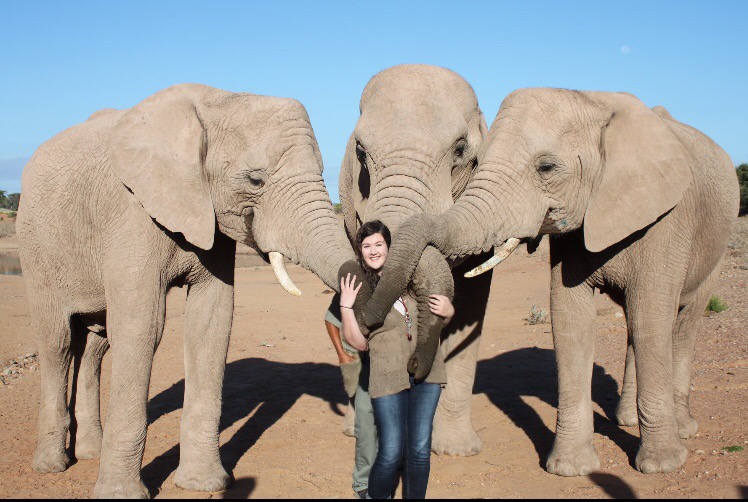 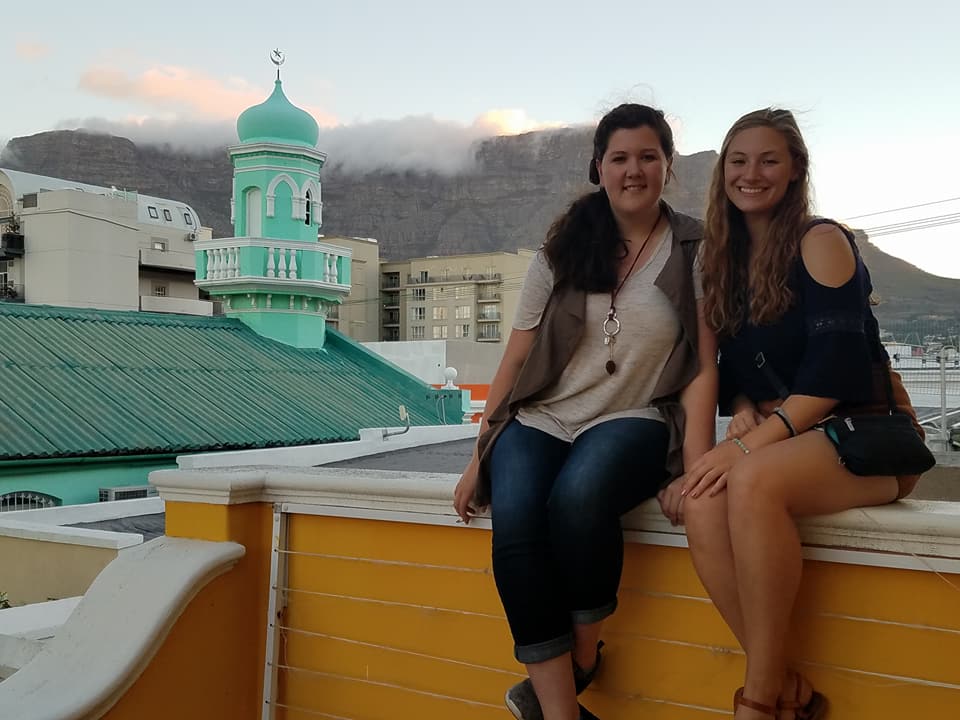 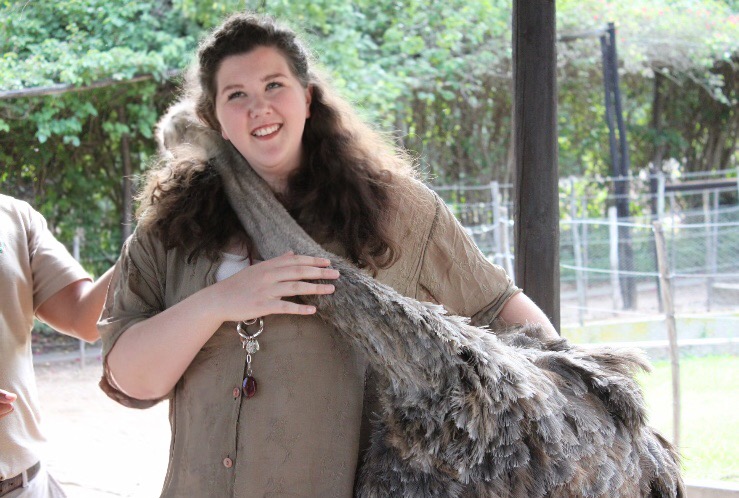 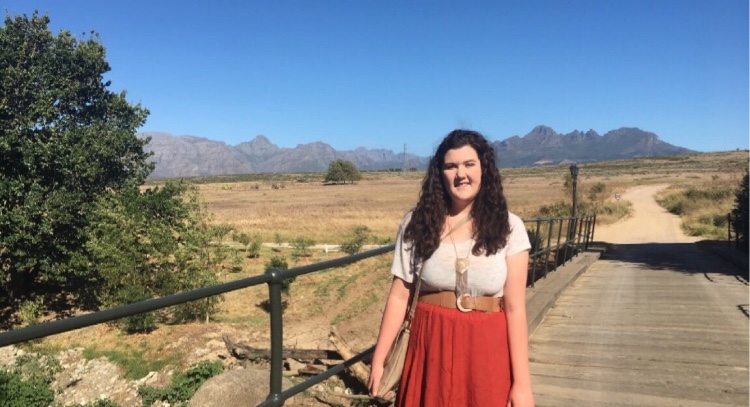 The classes were a little tougher than I thought, but I got used to it quickly and enjoyed other campus activities like watching a rugby game or joining a society (club). I was never much for clubs, but they had all kinds of interesting things to do. Some clubs taught you how to make wine, scuba dive/ cage dive with great white sharks, enjoy snacks and beer tasting, watch new and old movies in a film club, and even volunteer with animals or at the local schools. Some fun none-school related activities involved hiking Lion’s head & Table Mountain, going wine tasting at famous vineyards, going on Safari’s that let me walk with Elephants, swim with warm weather penguins at Boulder’s Beach, and even jump off Bloukrans Bridge, the highest bungee bridge in the world!

Studying abroad helped me think outside a box that I didn’t even realize I was in. I made friends that will last a life time from all over the world, and it’s helped me discover who I am on my own and the potential of what I can become. There’s a lot of benefits from studying abroad, and the best way to find out what they are is to do it.

Sometimes when you’re around the same people in the same place for so long, it consumes your identity. Going abroad has reminded me of who I am, what I can become, and what I’m capable of doing on my own. I’ve found a higher sense of freedom and excitement for the future than I thought there was to have.

Laura Anderson is majoring in Psychology. She spent a semester studying abroad in Cape Town, South Africa through CISabroad. Laura had the following to say about her time abroad, “Sometimes when you’re around the same people in the same place for so long, it consumes your identity. Going abroad has reminded me of who I am, what I can become, and what I’m capable of doing on my own. I’ve found a higher sense of freedom and excitement for the future than I thought there was to have.”