Around Peru in Eight Days 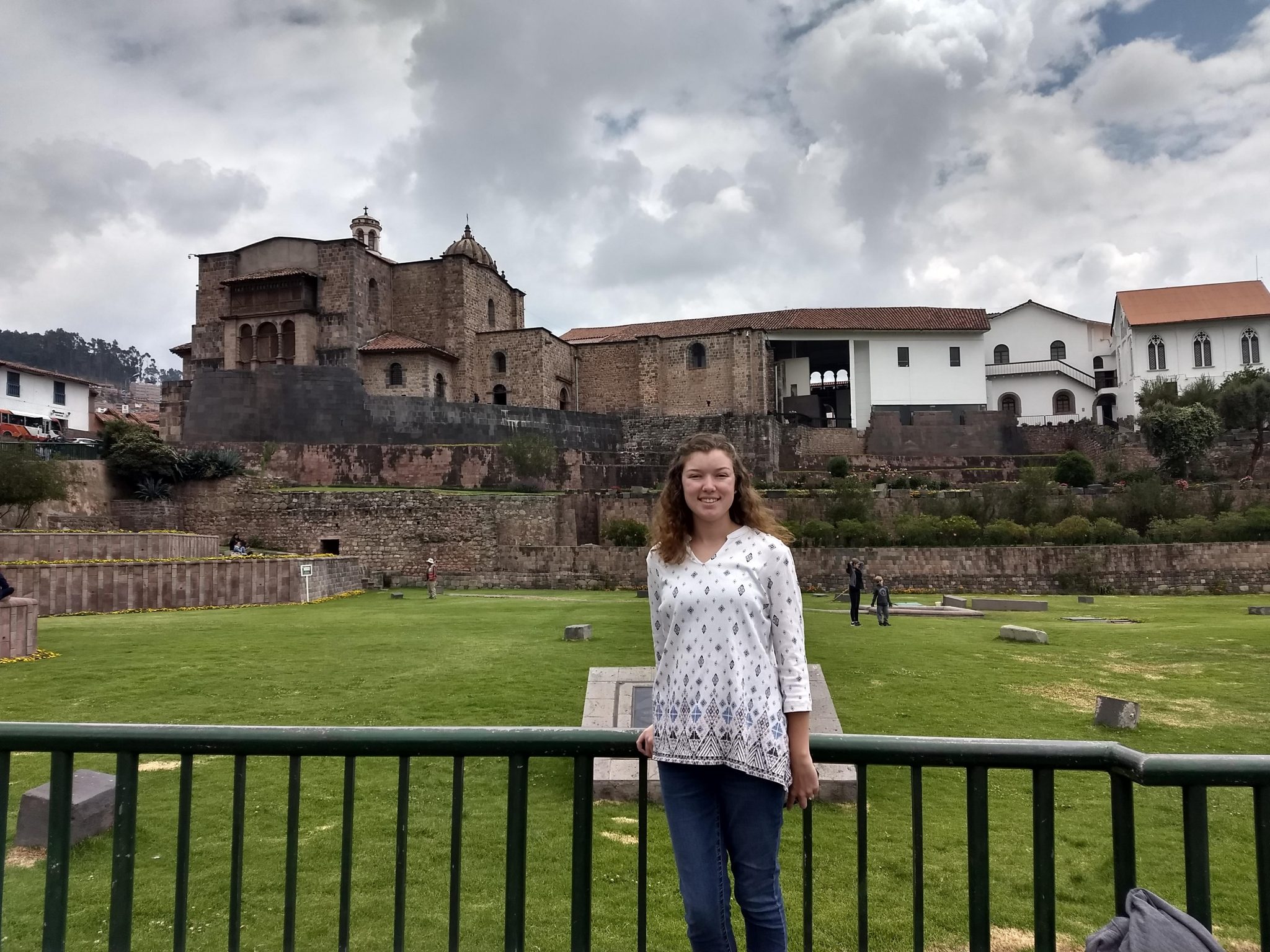 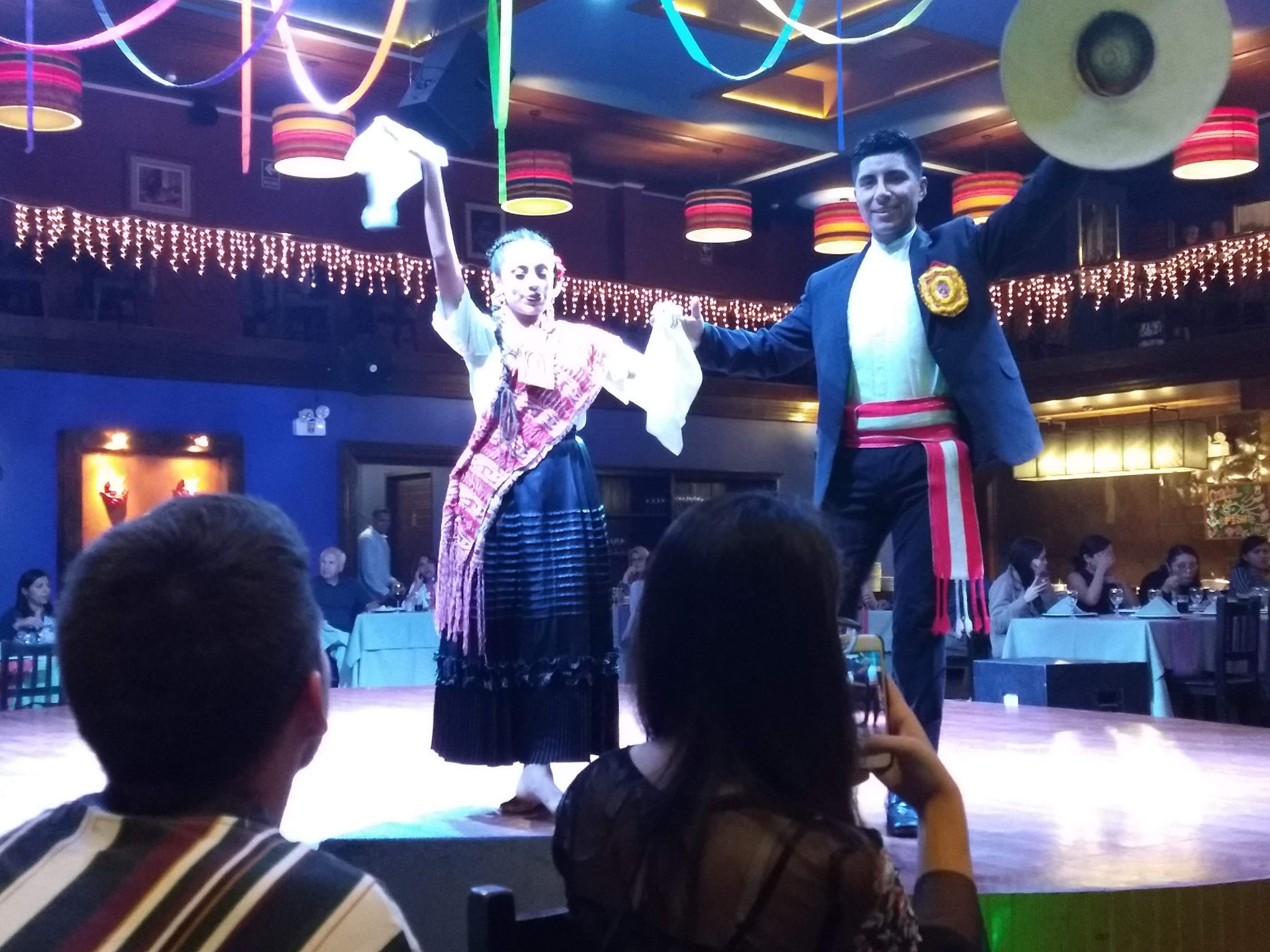 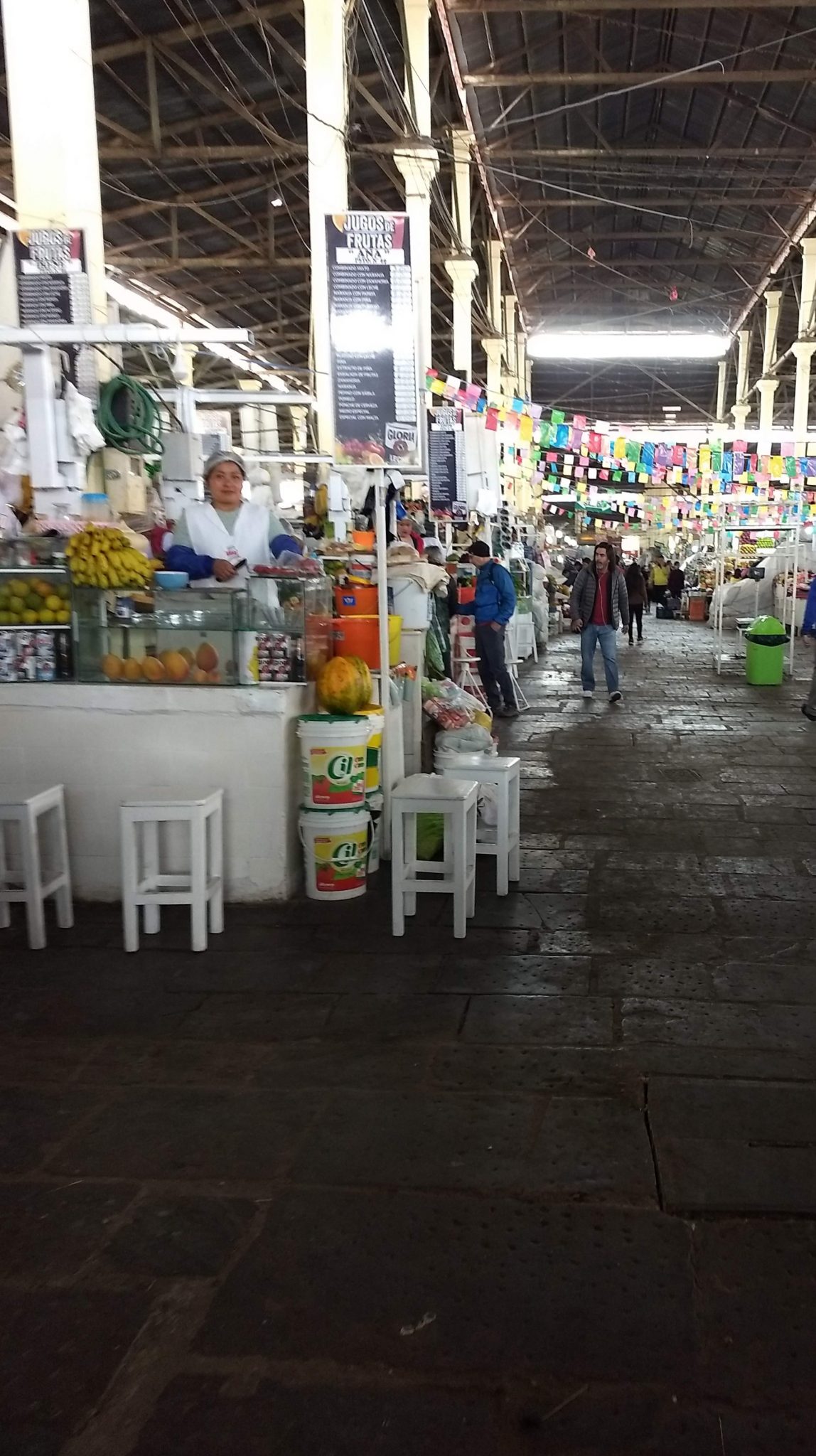 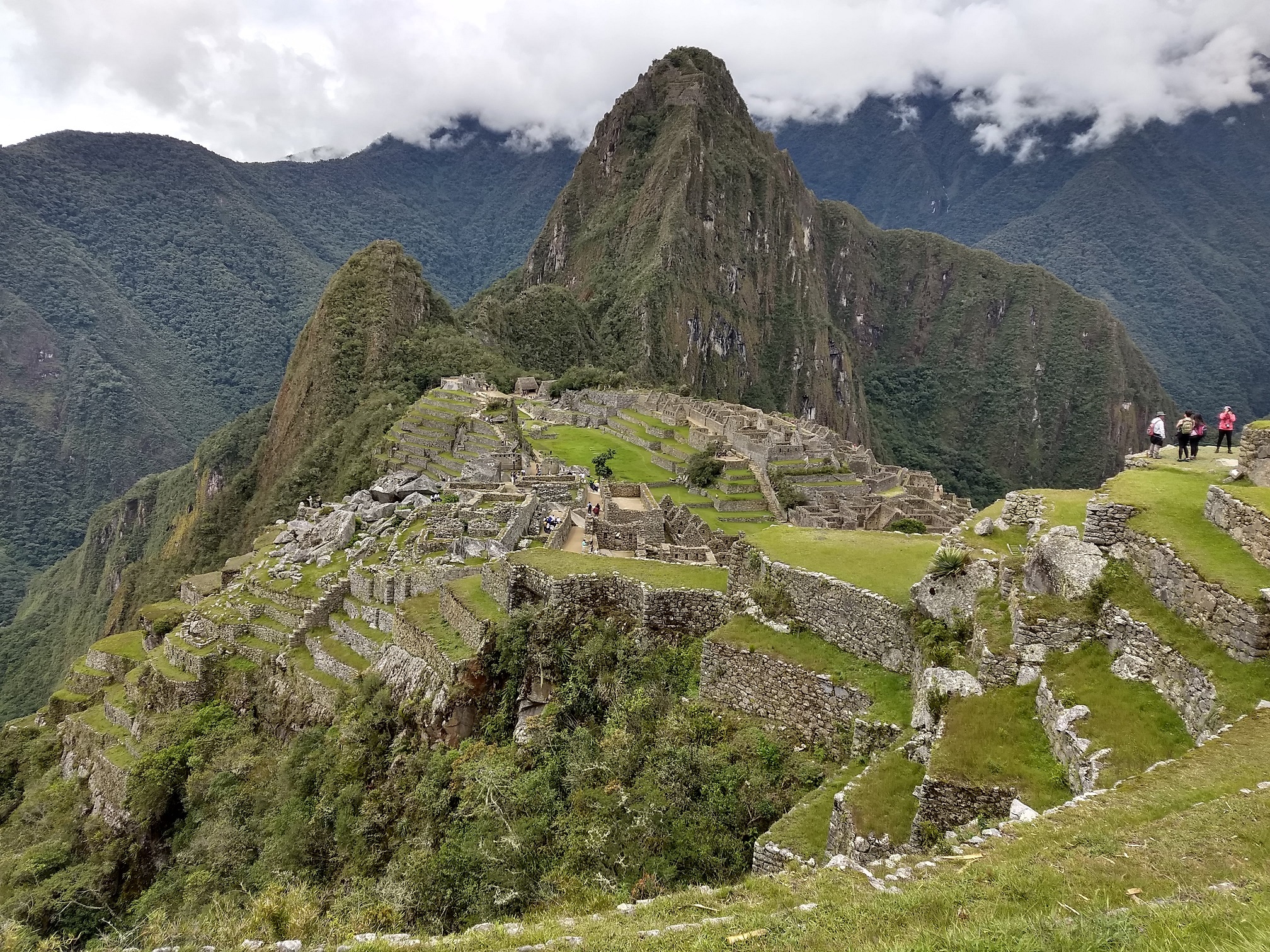 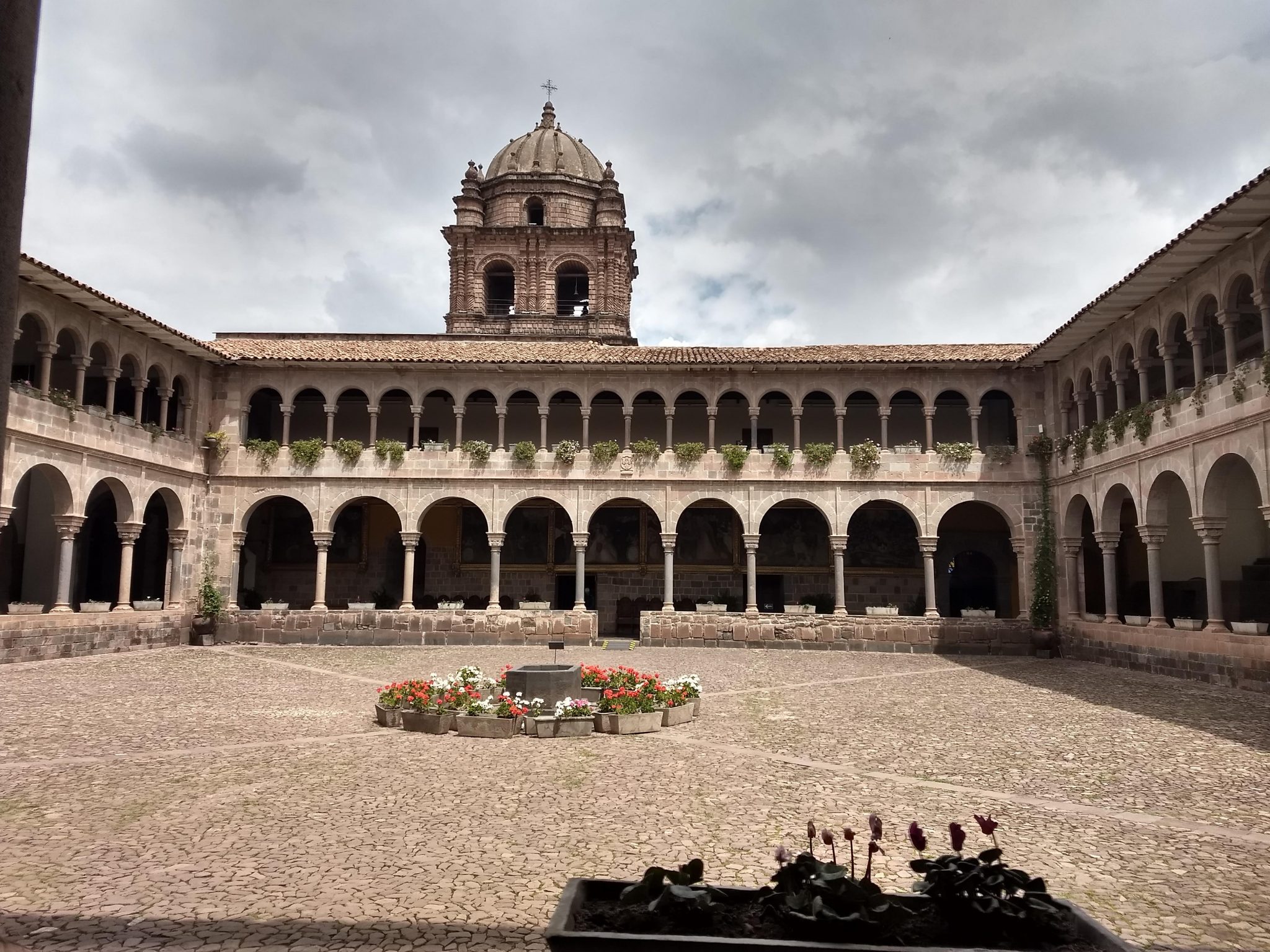 In December, 2018 I visited Peru through the International Business Experience course at the University of Tennessee at Chattanooga (UTC). Traveling to Peru I knew we would be visiting other businesses; however, I did not realize the educational experience that would accompany it. Our first visit was to the American Chamber of Commerce of Peru which works to further develop the free market system in Peru as well as fostering trade, investment and exchange between Peru and the United States. Rodrigo Acha spoke to us about Peru’s economy which is mostly based on mining and fishing. His insights elaborated on Peru’s past of corruption and the steps Peruvian officials are currently taking to dispel corruption from the country. Later, we heard from two entrepreneurs. One, based in Peru, is helping the country rediscover vodka made from potatoes. Since there are over 3,000 varieties of potatoes in Peru and grown mostly by communities in the mountains, 14 Inkas gives back by supplying demand for those potatoes as well as incorporating those communities in their operations. That way the smaller communities tucked away can benefit. In Lima, we saw how balconies were used to conceal women. Starting in the 16th century, balconies were completely made out of wood with carvings allowing air inside. We were told this was so women could be outside without being seen. Slowly that practice began to fade, and glass was introduced. In Cusco, we experienced a traditional market which was much like a farmer’s market we have in the U.S. 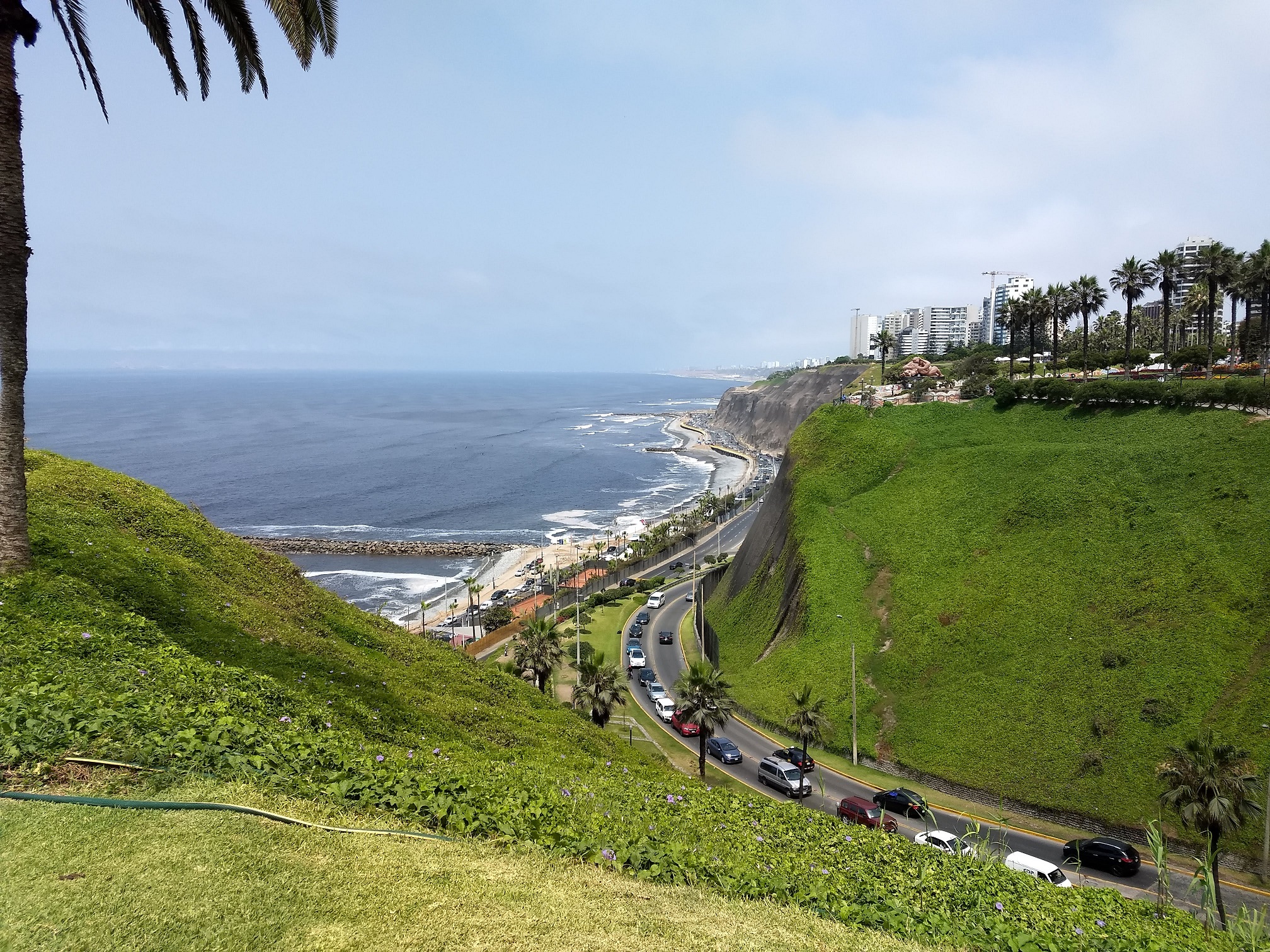 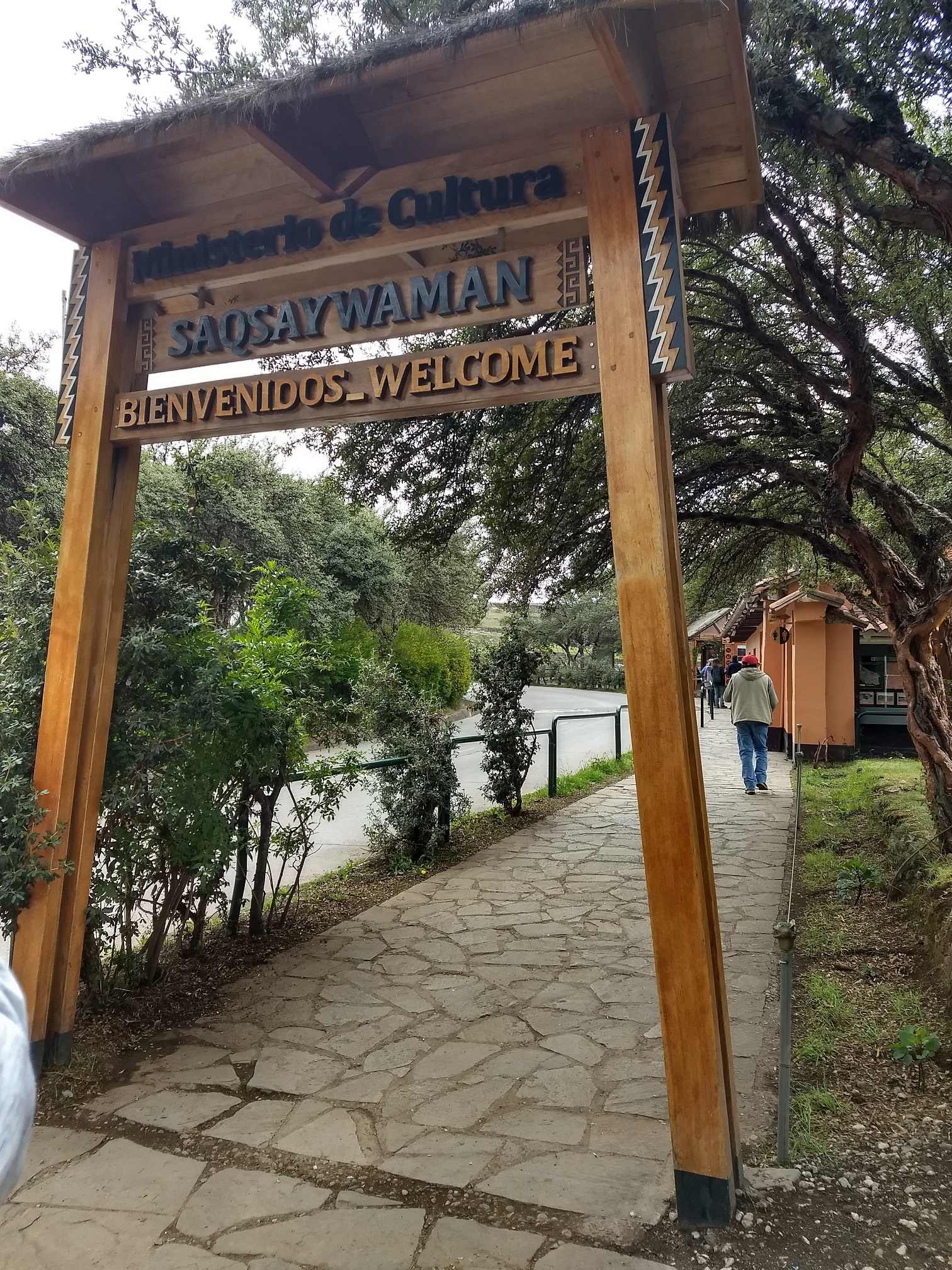 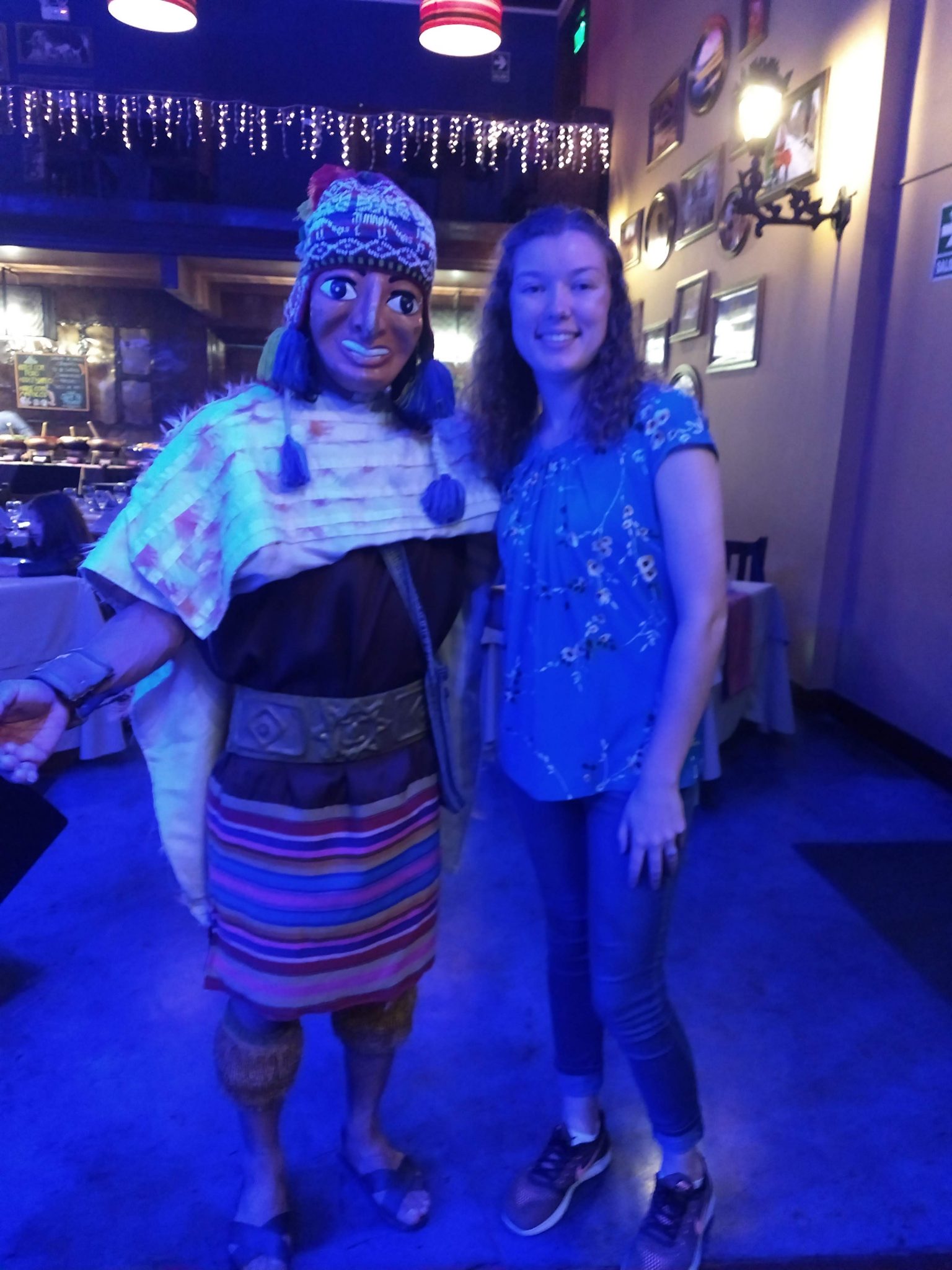 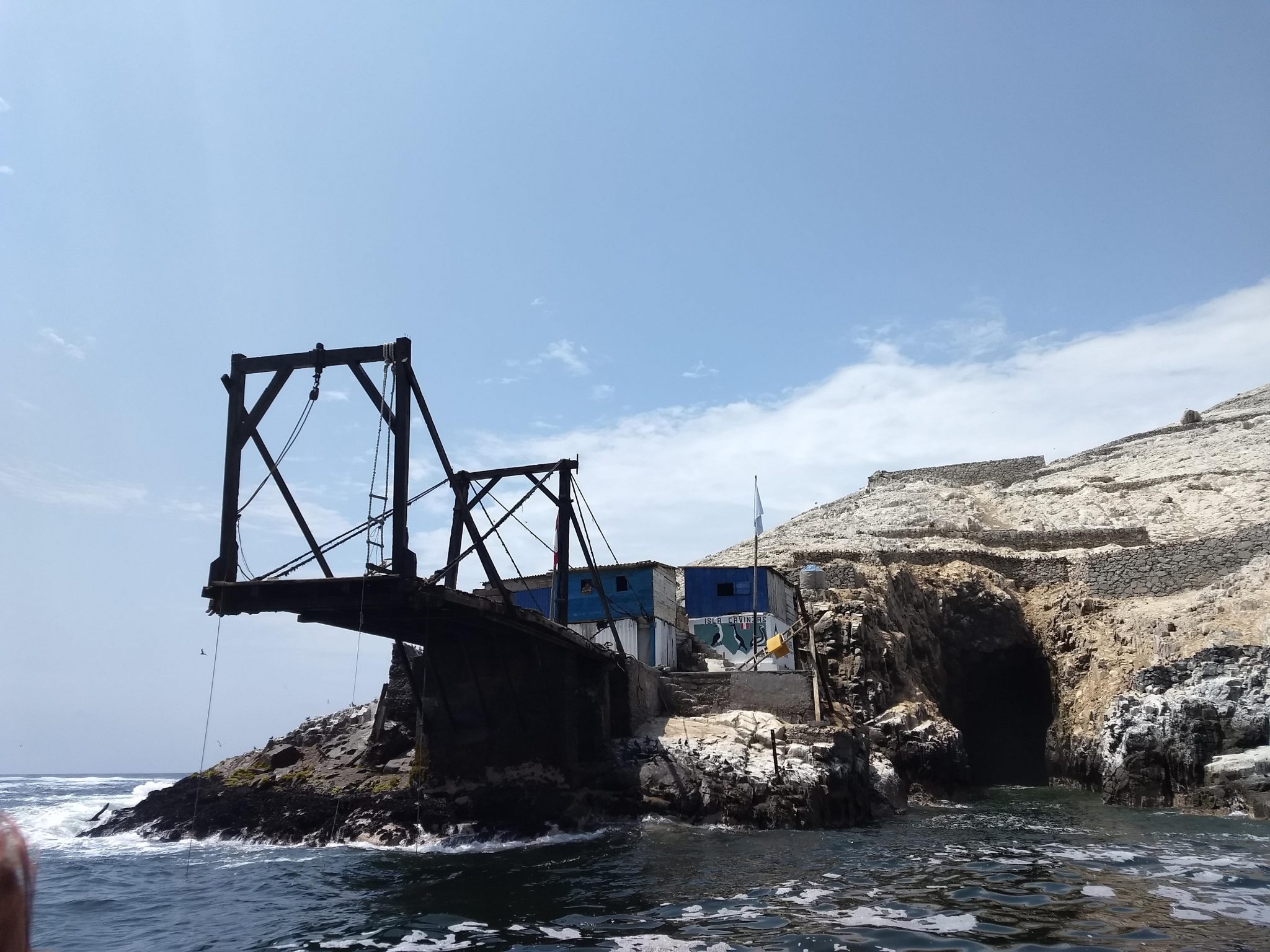 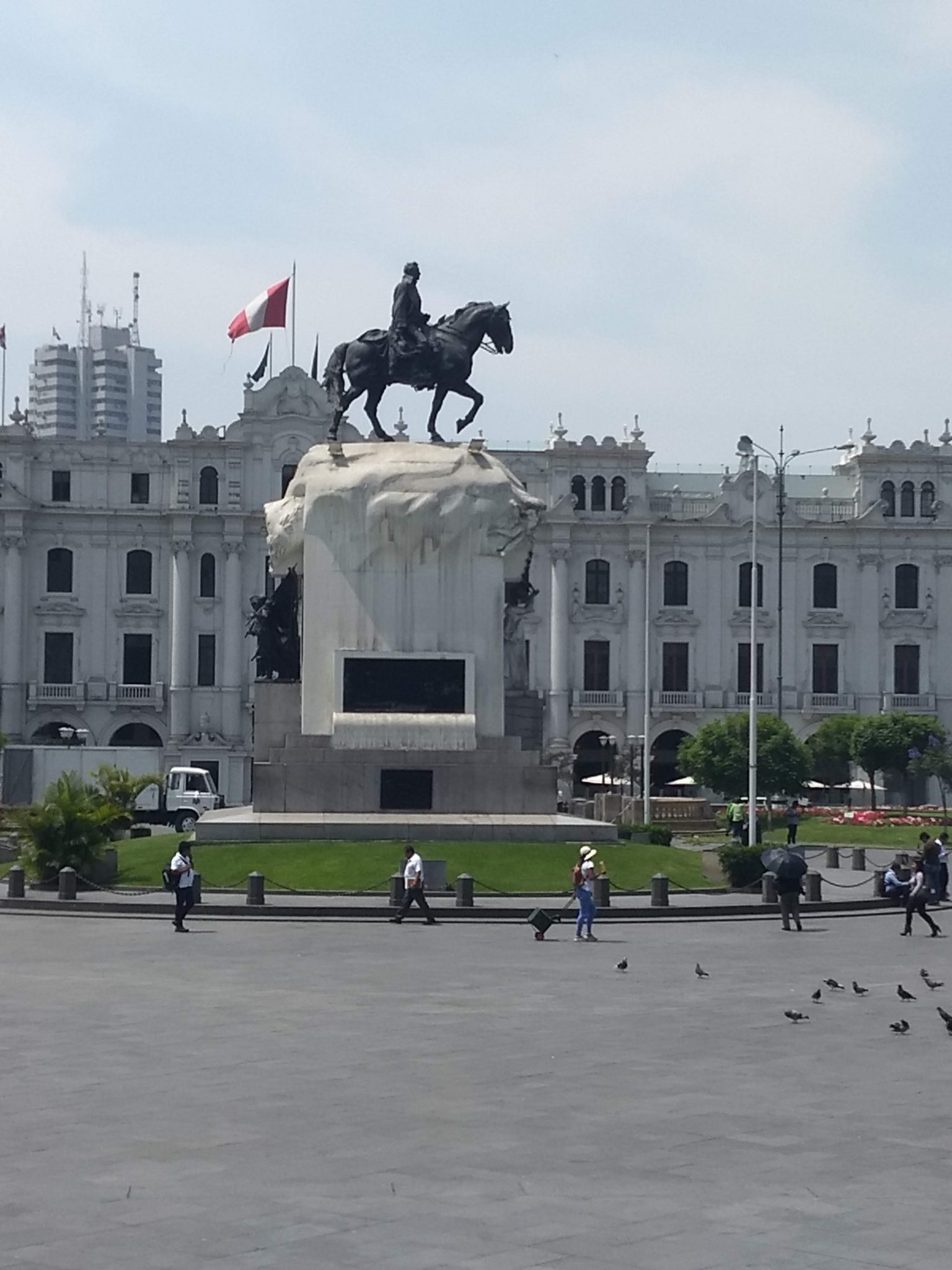 In addition to business visits and economics lectures, we participated in a cooking class, swimming with sea lions, and some additional free time. During the cooking class, we were able to make a traditional Peruvian dish called ceviche. This dish consists of fresh raw fish, sweet potatoes, corn, and onions. Along with the ceviche, we had a beef stir fry with assorted vegetables and Peruvian potatoes. My most memorable experience was the excursion that consisted of a boat ride to the Palomino Island. Settled in the Pacific Ocean by the coast of Peru, this island is home to penguins as well with many jellyfish that swim by. Without getting too close, we were able to jump in the ocean and let the sea lions swim up to us.

My advice to other students would be to take the leap and travel to different countries. Be vigilant and listen to those around you, but if you listen to their advice then nothing bad will happen. Being responsible does not mean you cannot have fun it just means that you have more control over what happens during the trip. Also, take time to learn some phrases in the native language. Spanish, French, Italian, Mandarin whatever language that is widely used in that country would be good to know at least a little of. It is surprising how much you can pick up if you know at least some of the language.

Mickayla Turner is double majoring in Management and Entrepreneurship. She participated in a College of Business faculty led trip to Peru in December, 2018. Michayla had the following to say about her time abroad, “There is nothing like being in another country and finally having it hit you that you are not in the U.S. It can be overwhelming, but the experience is nothing less than amazing.”