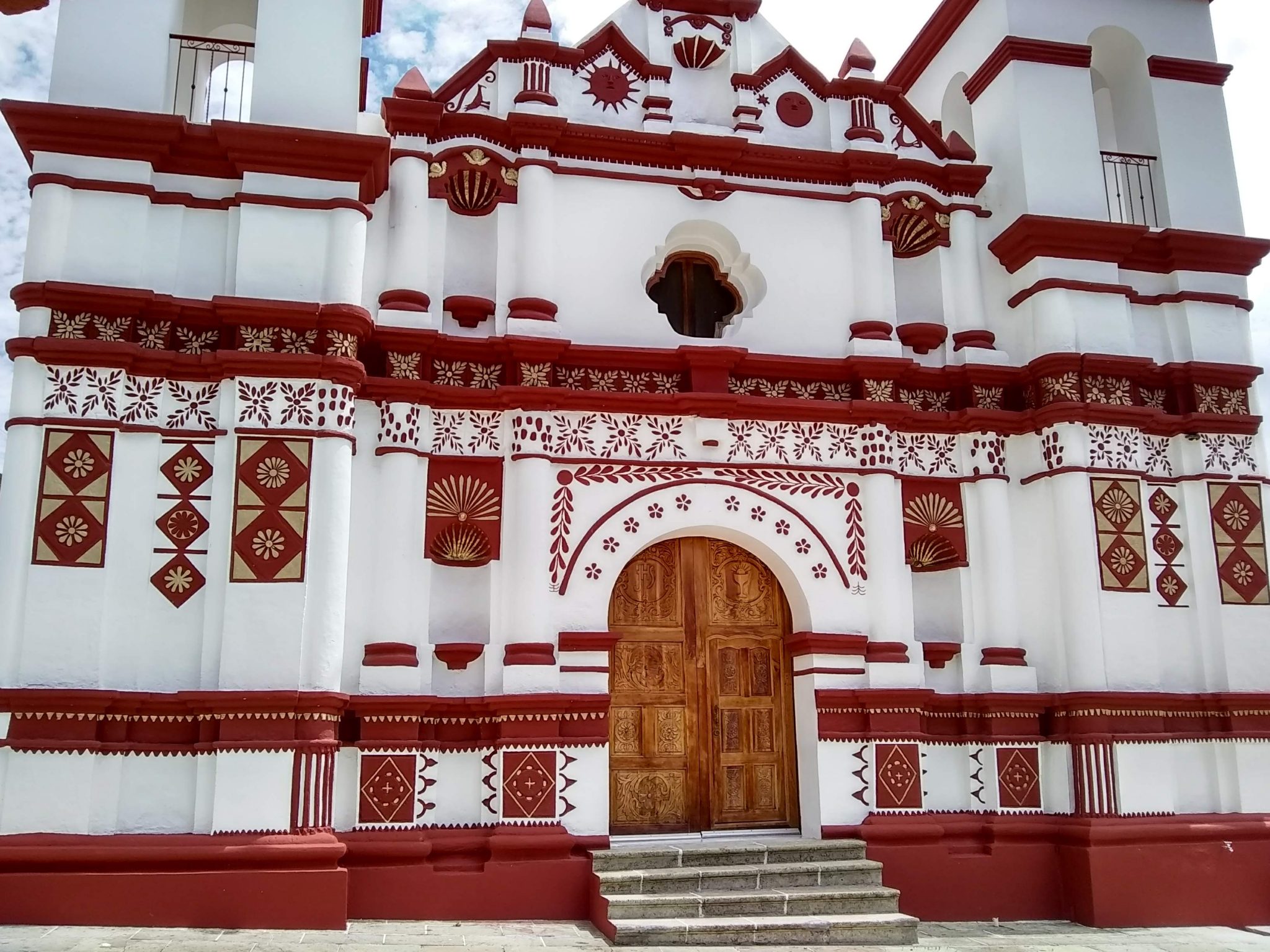 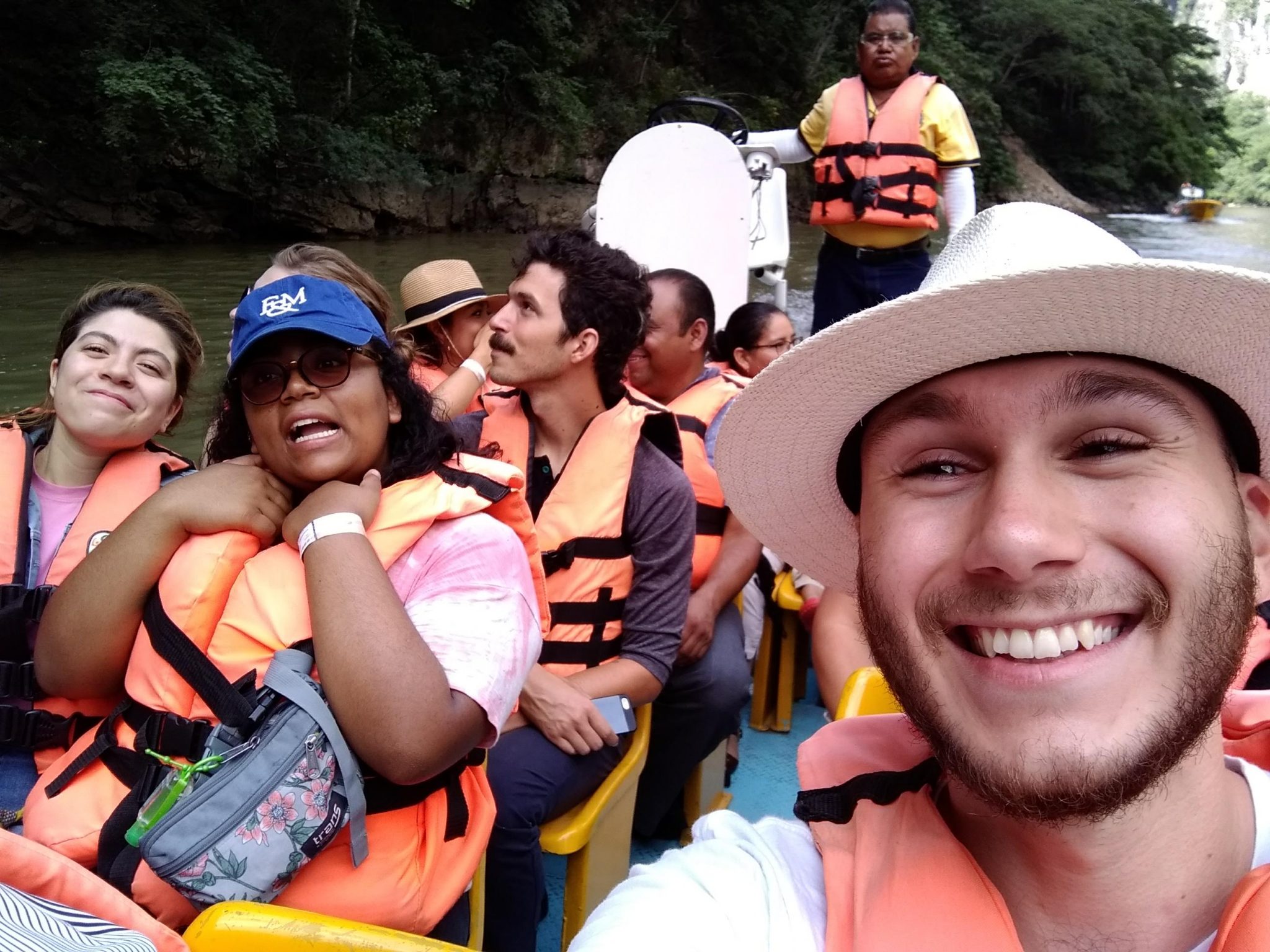 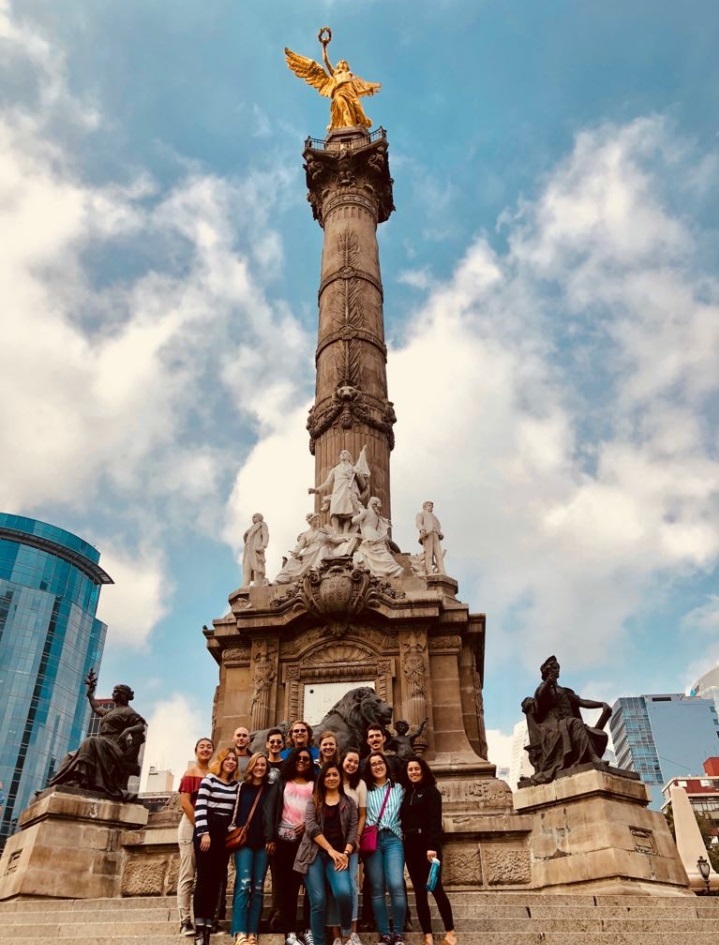 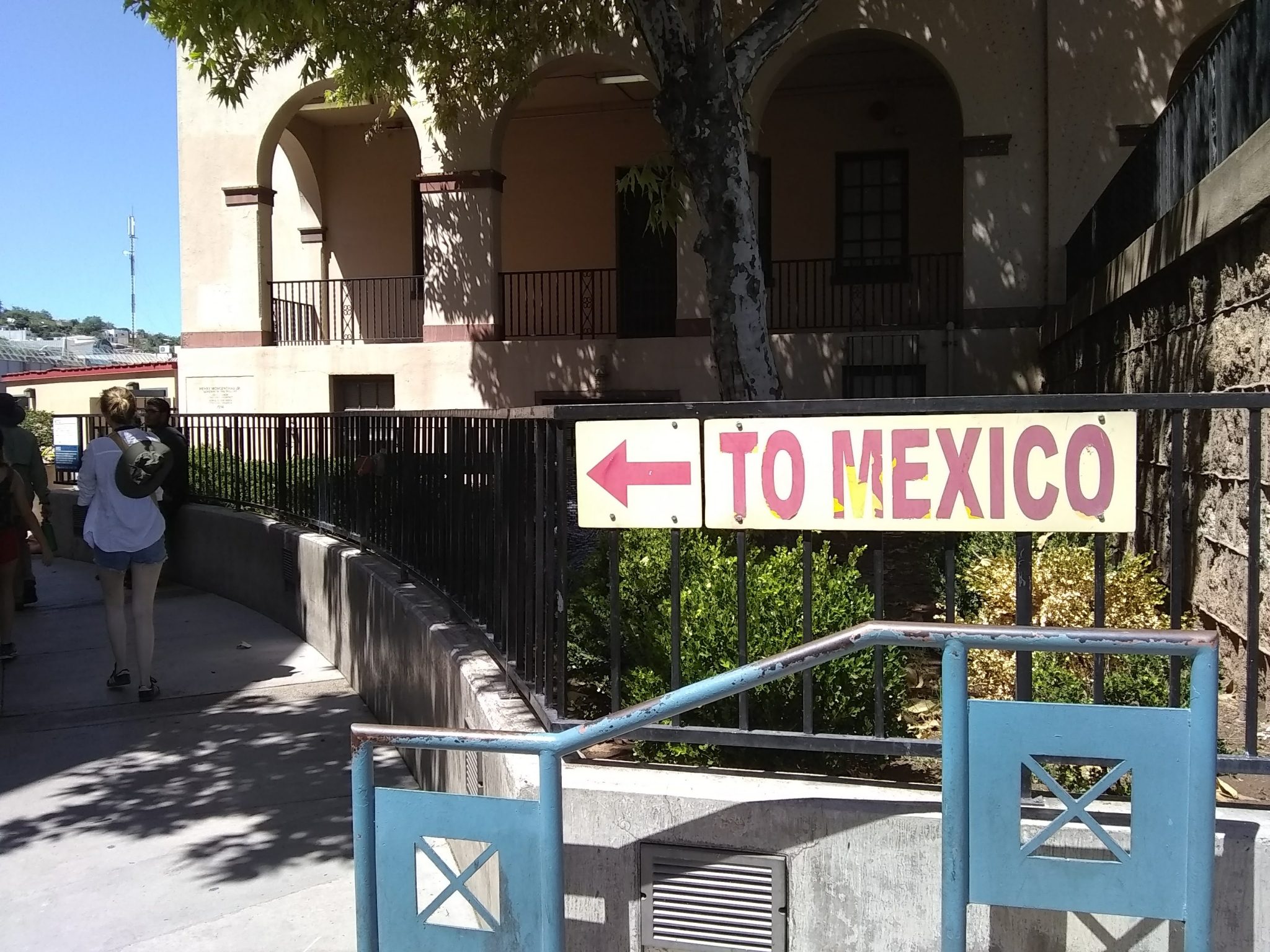 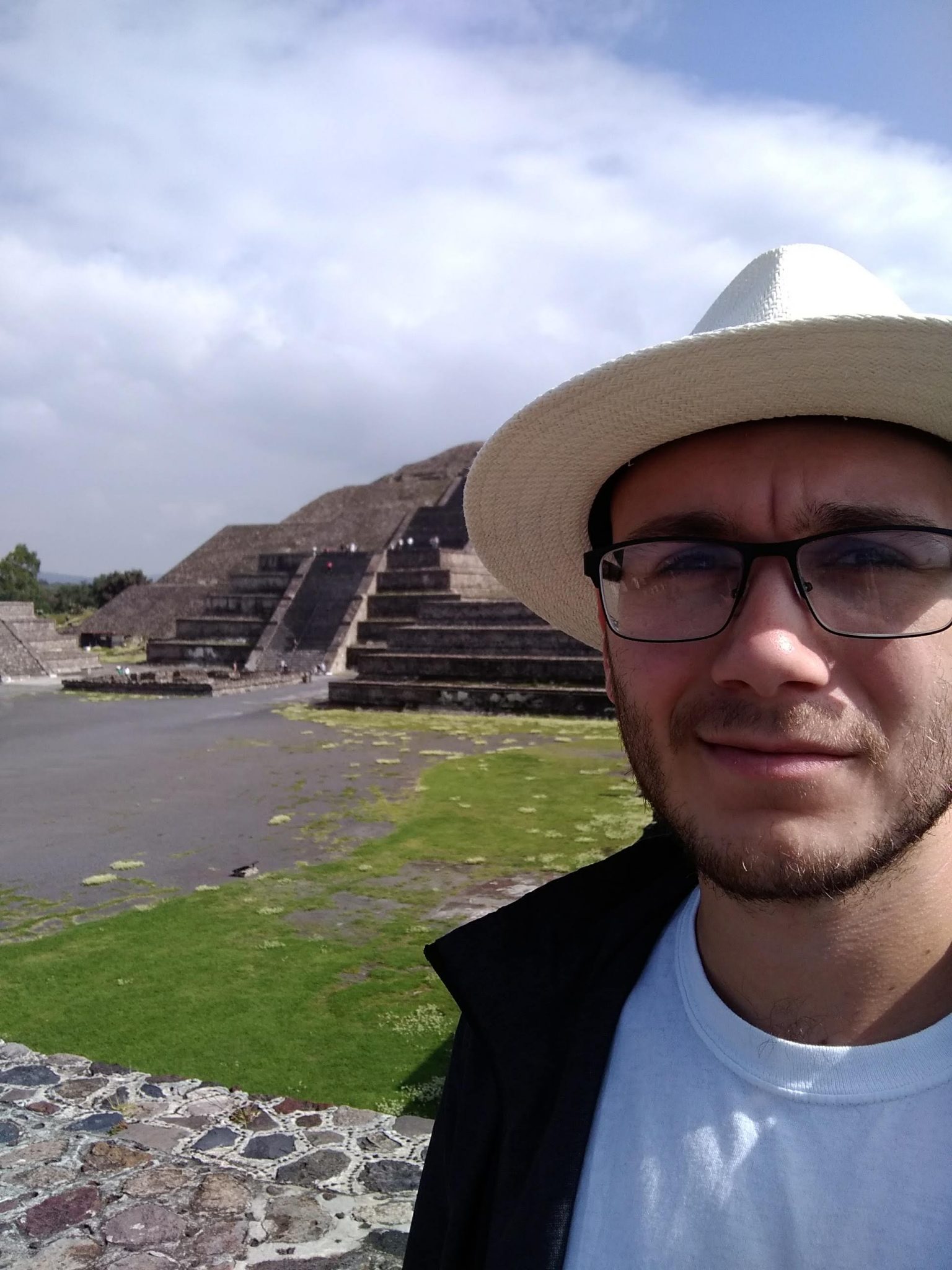 I chose to study abroad with the School for International Training (SIT), for the first semester of their Mexico: Migration, Borders, and Transnational Communities program. The intent of the program was to engage with migratory theory in the classroom, migratory experience within communities, and migratory work or research during the independent period at the end of the semester. This type of educational opportunity spoke to me personally, as I become increasingly involved in the migrant community at home in Chattanooga. It was my hope that in bettering my understanding of migratory phenomena I would be able to better support the migrants around me when I returned to Tennessee.

The program began with a few days in Arizona, where we visited both immigration and federal courts, the national border in Nogales, and some trails leading through the desert. Through these experiences and meetings with various experts in the area, we learned about the history of border politics in America, the current state of migratory affairs, and what migrants face in their attempt to reach United States soil. From there we flew to Mexico City, where we delved deep into the country’s history through museums, and deeper still into migratory theory with a visit to migrant and refugee shelter. After Mexico City, we drove down the city of Oaxaca, where we would spend the bulk of the program. We each stayed with a host family, and attended classes every day. Our courses were: Migration and Borders, Political Economy of Migration, Spanish and Culture, and Research Methods. Classes ended approximately a month before the program’s close, at which point we all began our individual projects. For me, that meant an internship with a local organization, Caminos, which searches for missing Oaxacan migrants and defends laborer and indigenous rights. I also took on an additional internship translating documents for an Eco-Tourism company. However, for some of the others this was a period of individual thesis-style research. The very last week of the program was final presentations, detailing either the work we completed during our internships or the findings of our research. In between all of the academics we went on several group excursions, visiting indigenous pueblos in the mountains surrounding Oaxaca, driving through the state of Chiapas to the border with Guatemala, spending a day at the beach in Huatulco, touring multiple ancient archeological sites, and of course stopping in lots of migrant shelters and nonprofits along the way. 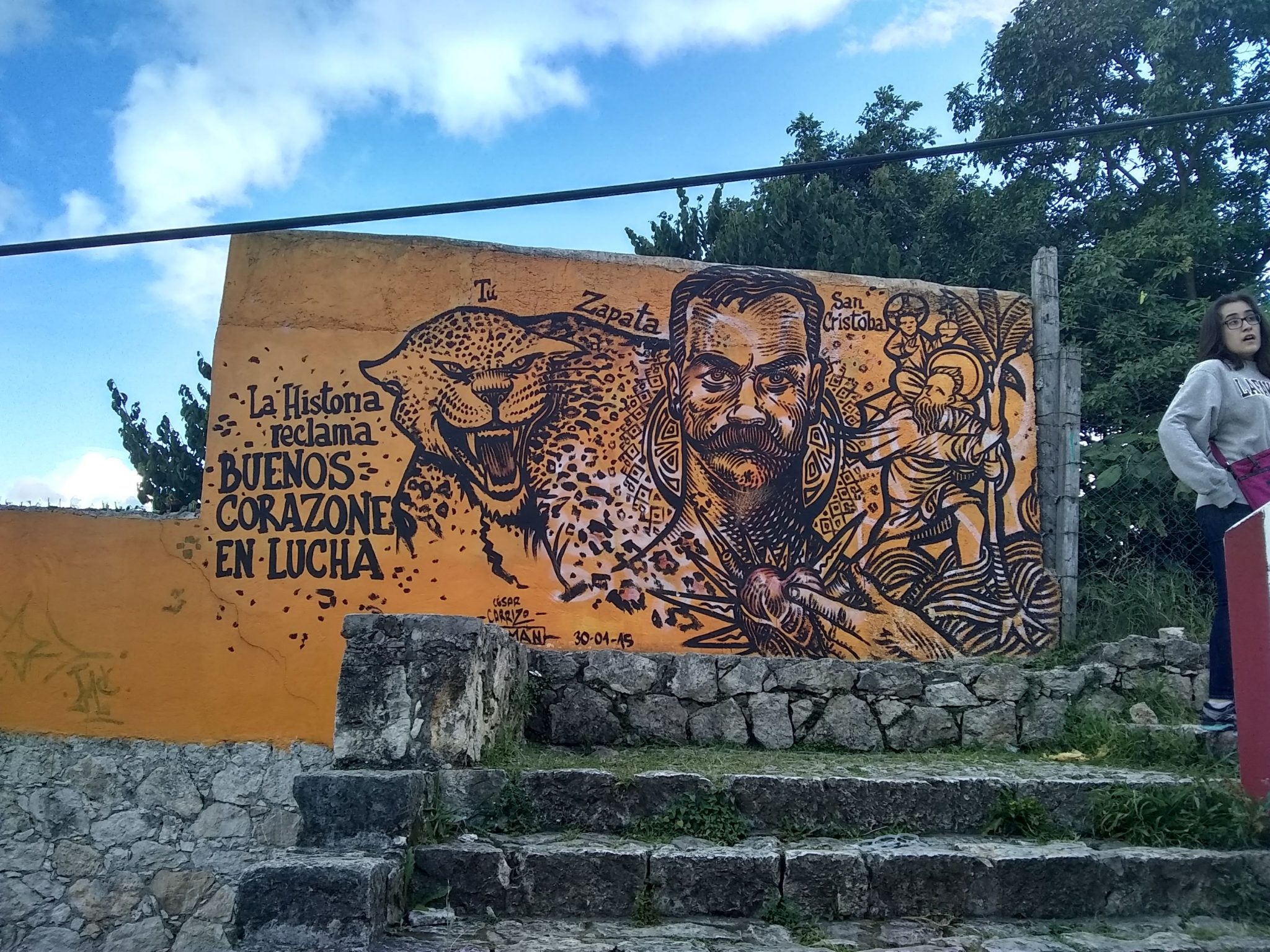 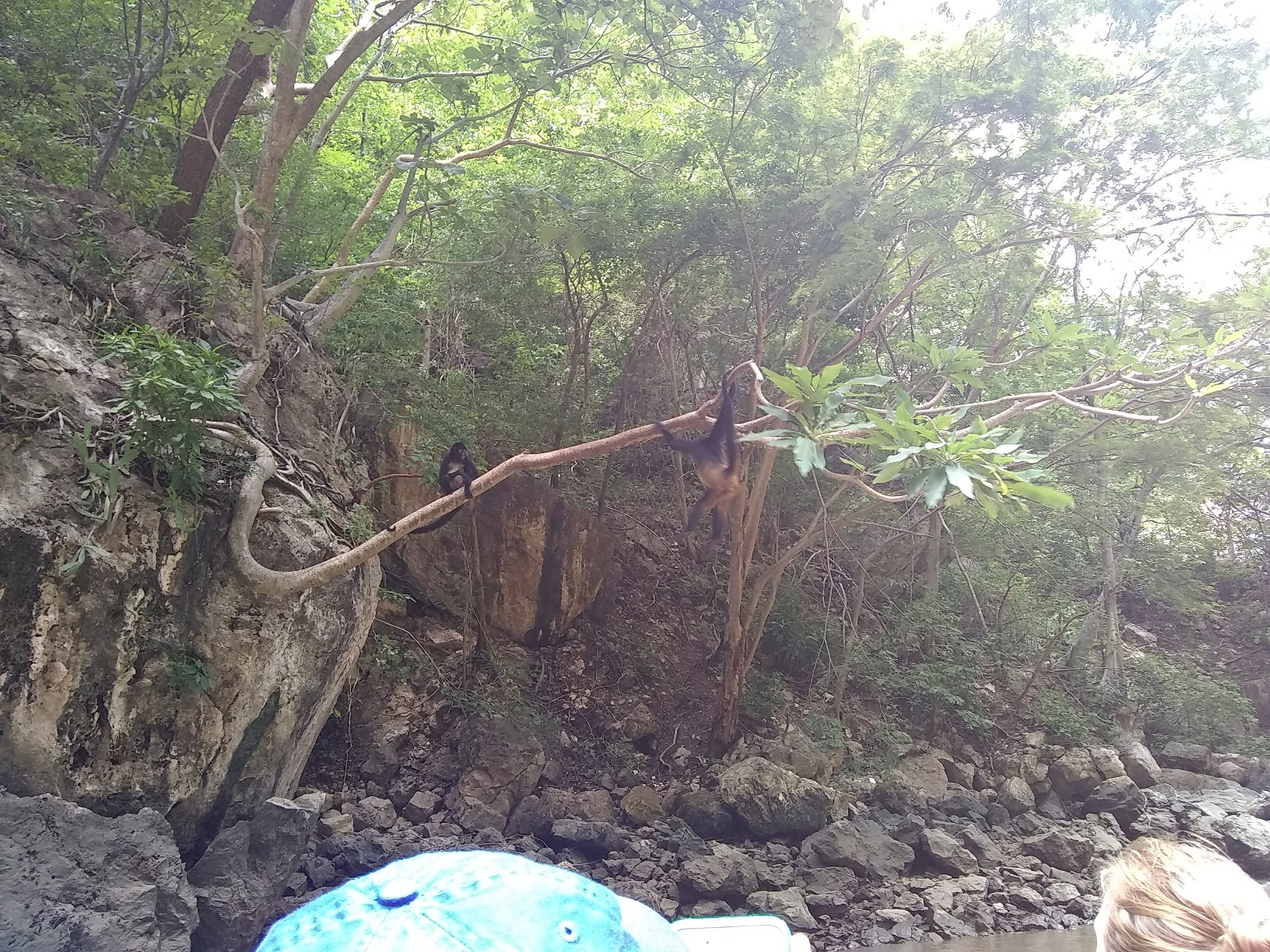 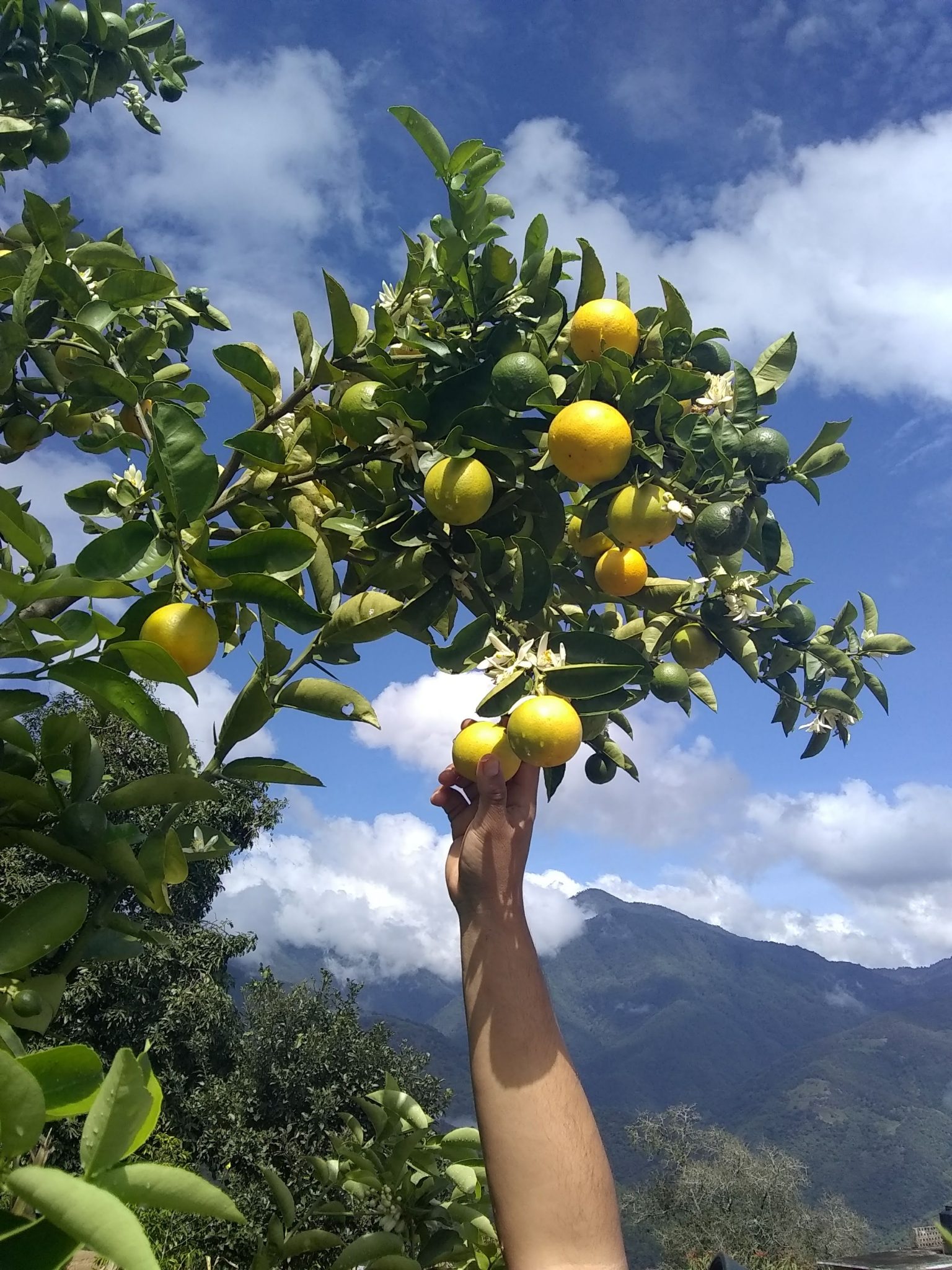 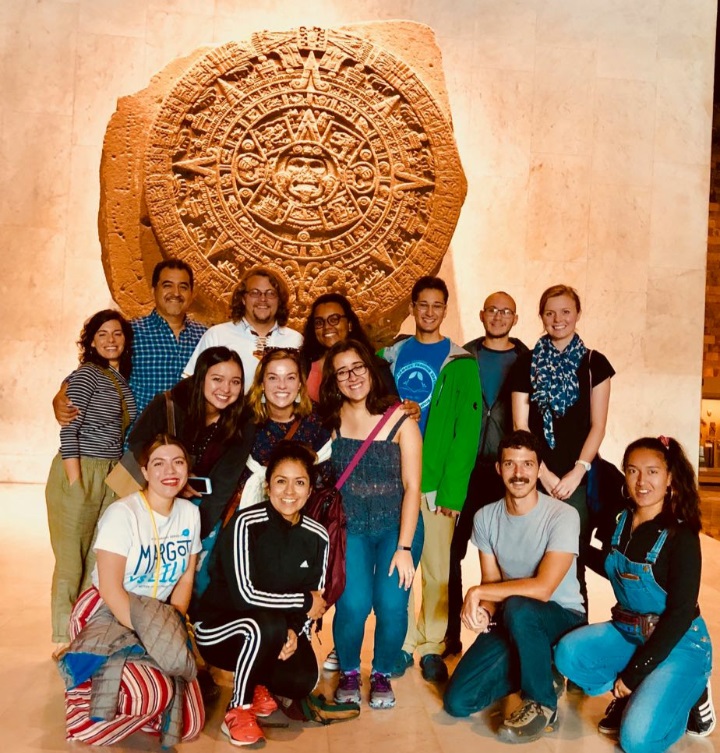 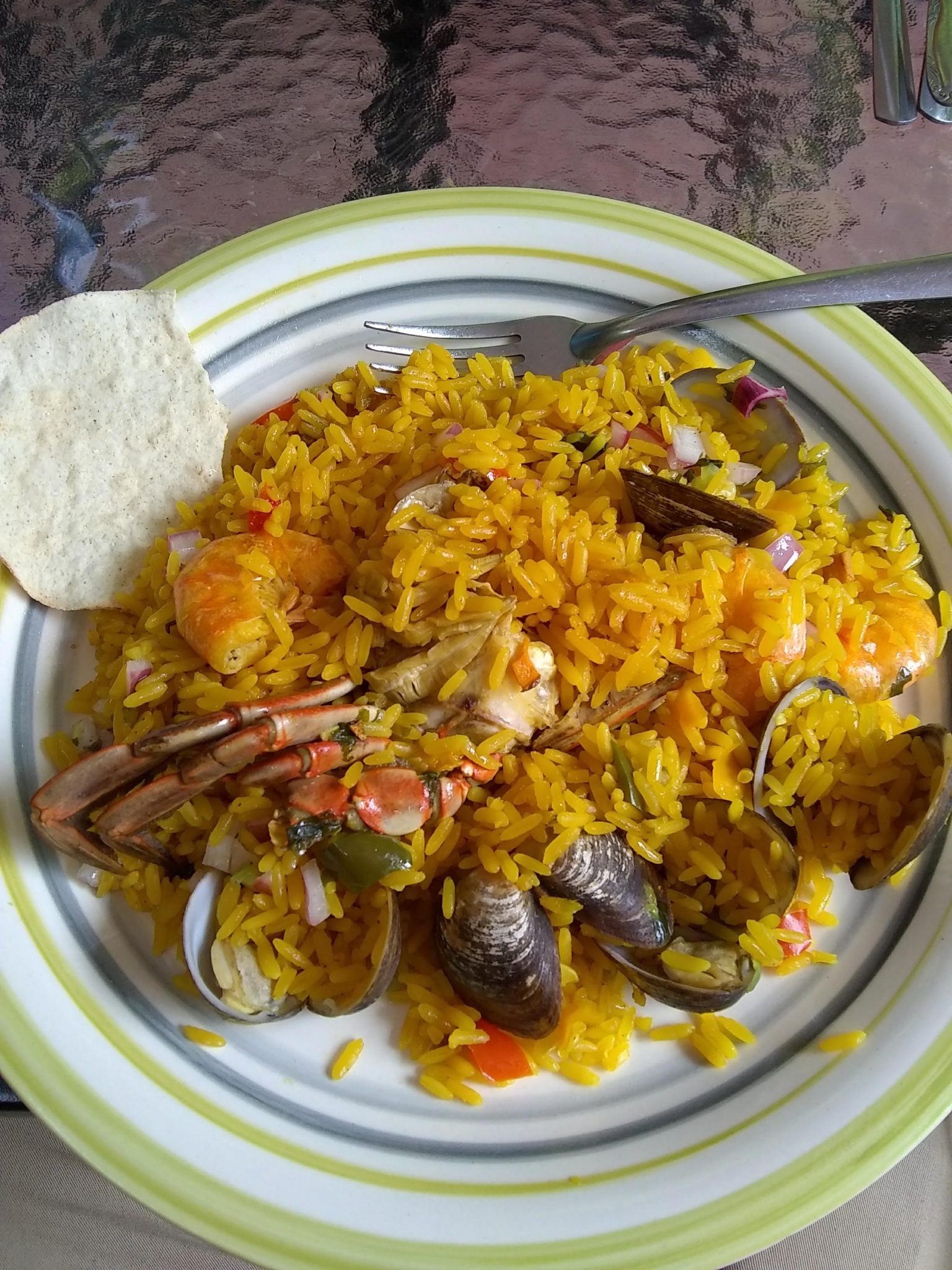 Through this program I learned an immense amount about the history of U.S.-Mexico relations, indigenous cultures of southern Mexico, migratory theory and phenomena, and so much Spanish. The material was emotionally heavy, and often intellectually challenging as well, but the support team in Oaxaca was truly incredible. The people were wonderful, the food was delicious, the city was welcoming, and the semester was a great one.

Jared Steiman is majoring in International Studies with a minor in Creative Writing. He spent a semester studying Migration, Borders, and Transnational Communities in Oaxaca, Mexico through SIT Study Abroad. Jared had the following to say about his time abroad, “I didn’t believe them on the first day in Mexico, but they were right. I learned even more about myself and my home in Tennessee than about the new culture I was experiencing in Oaxaca.”