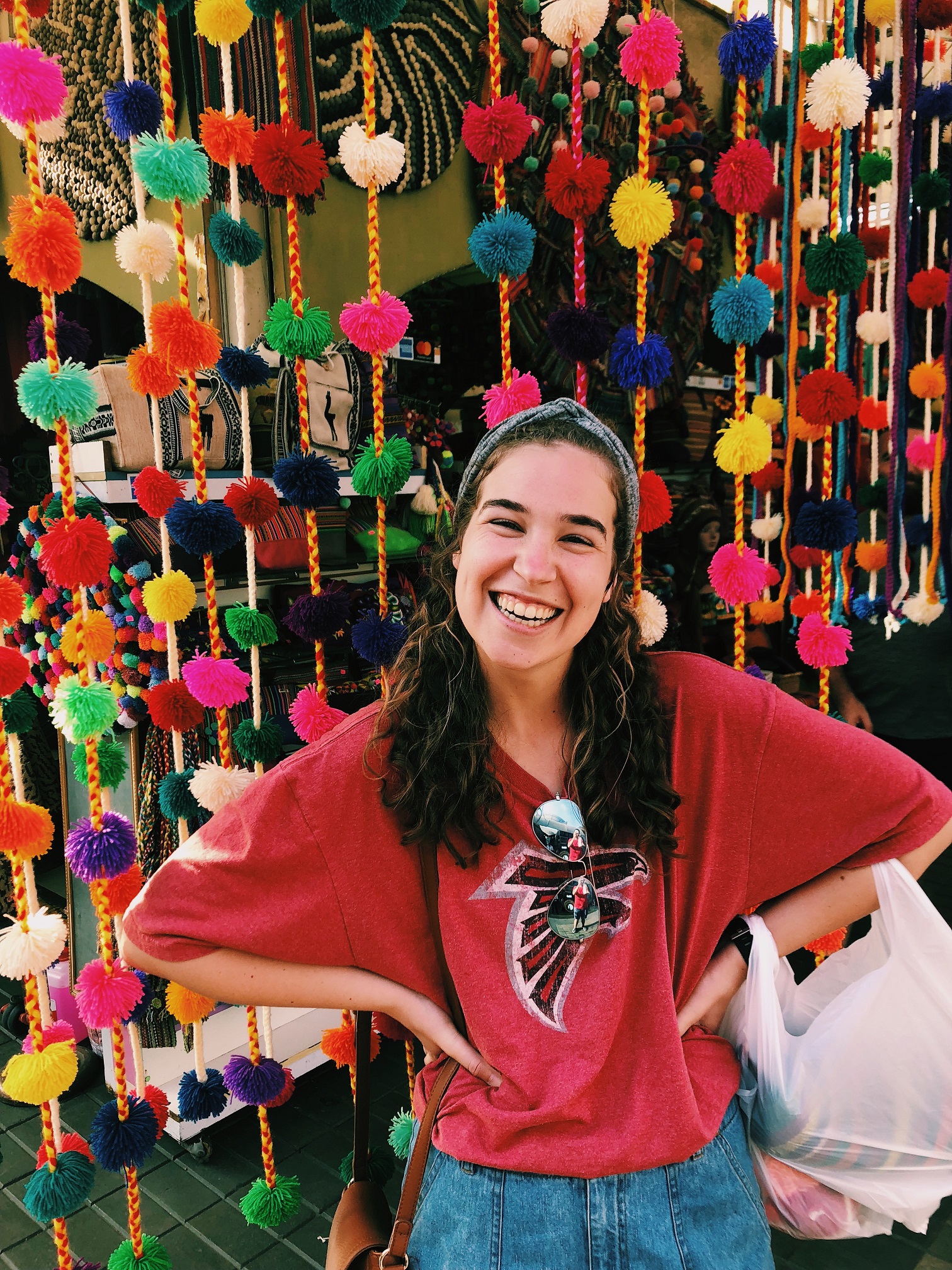 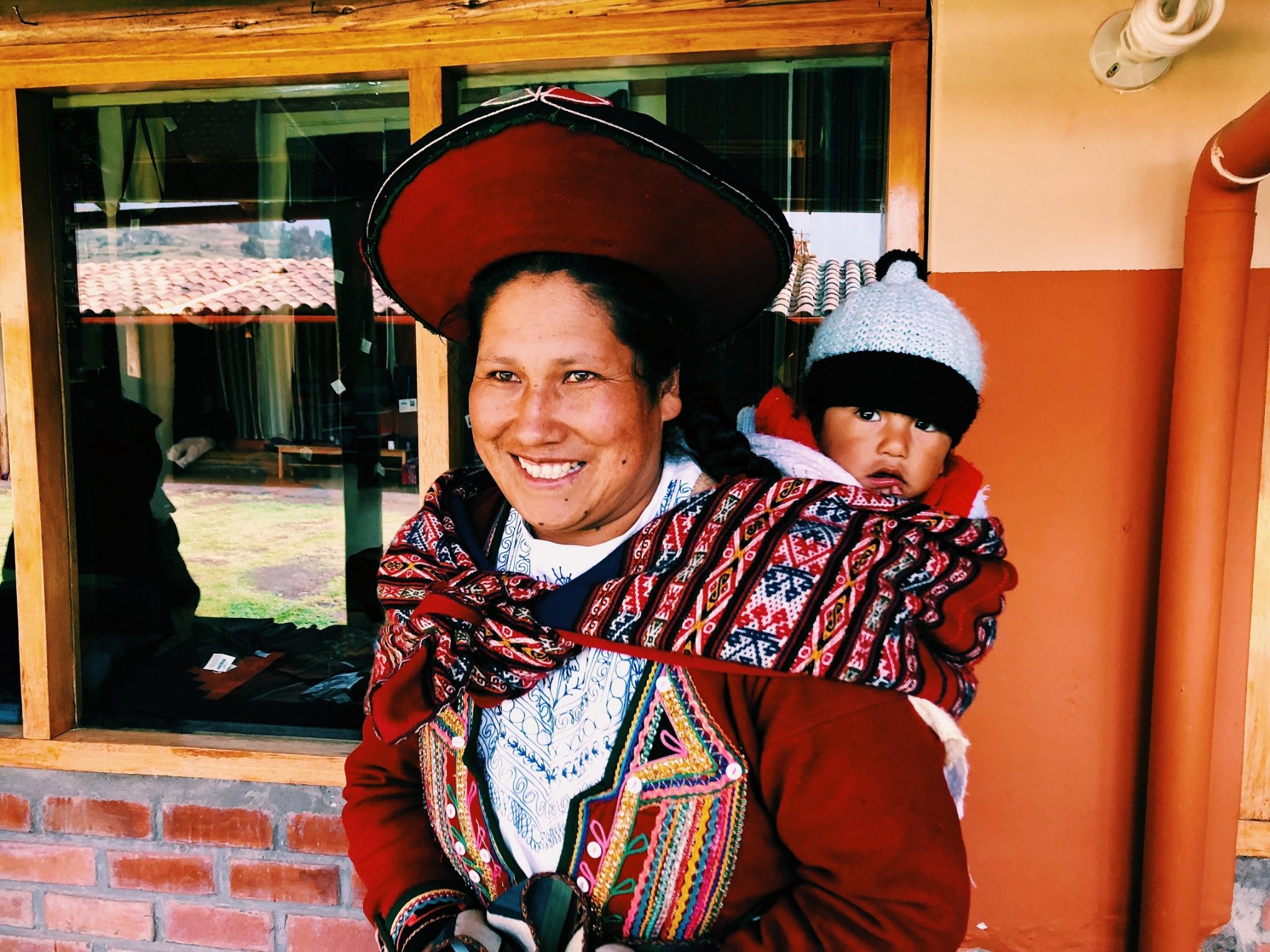 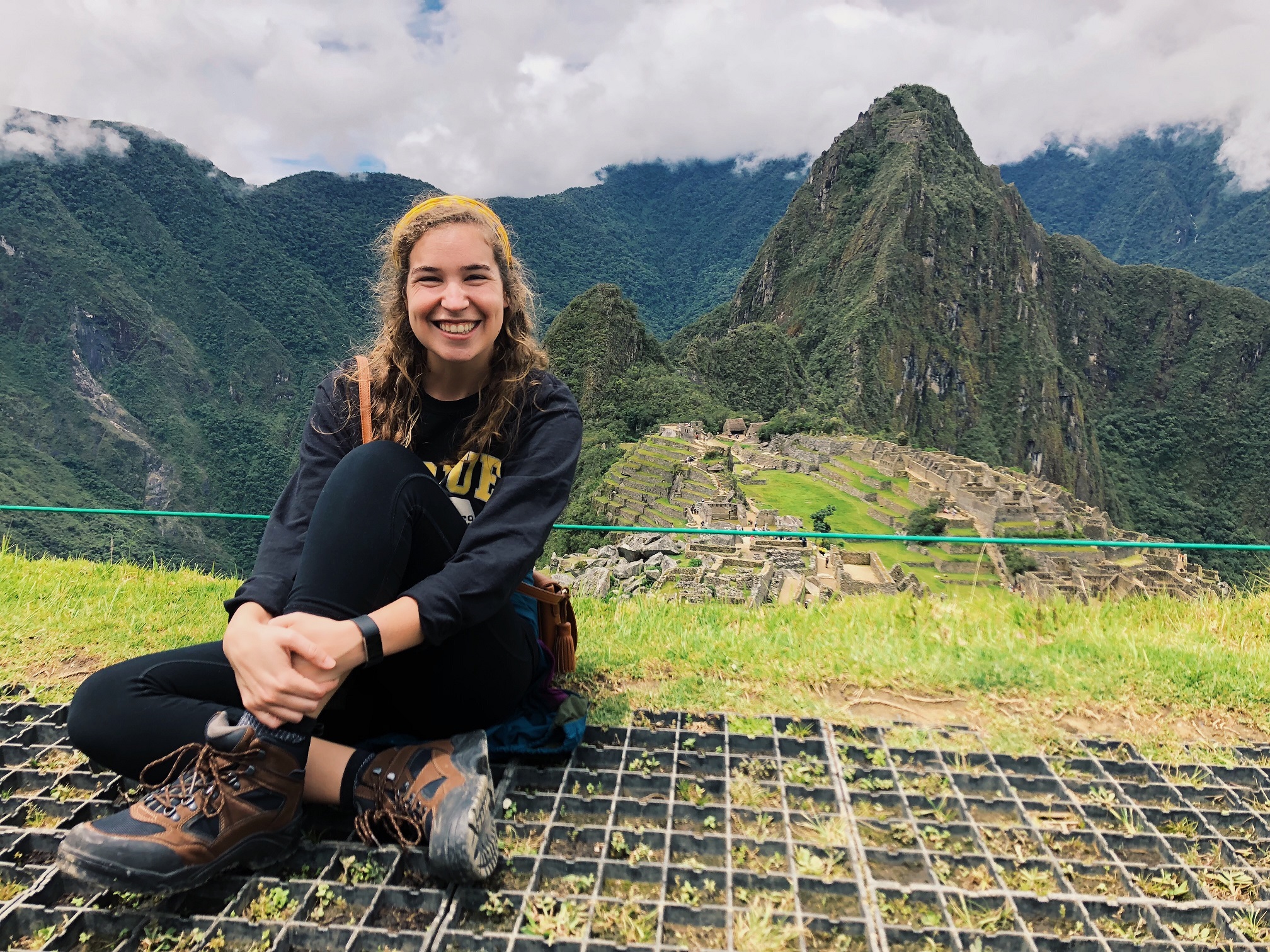 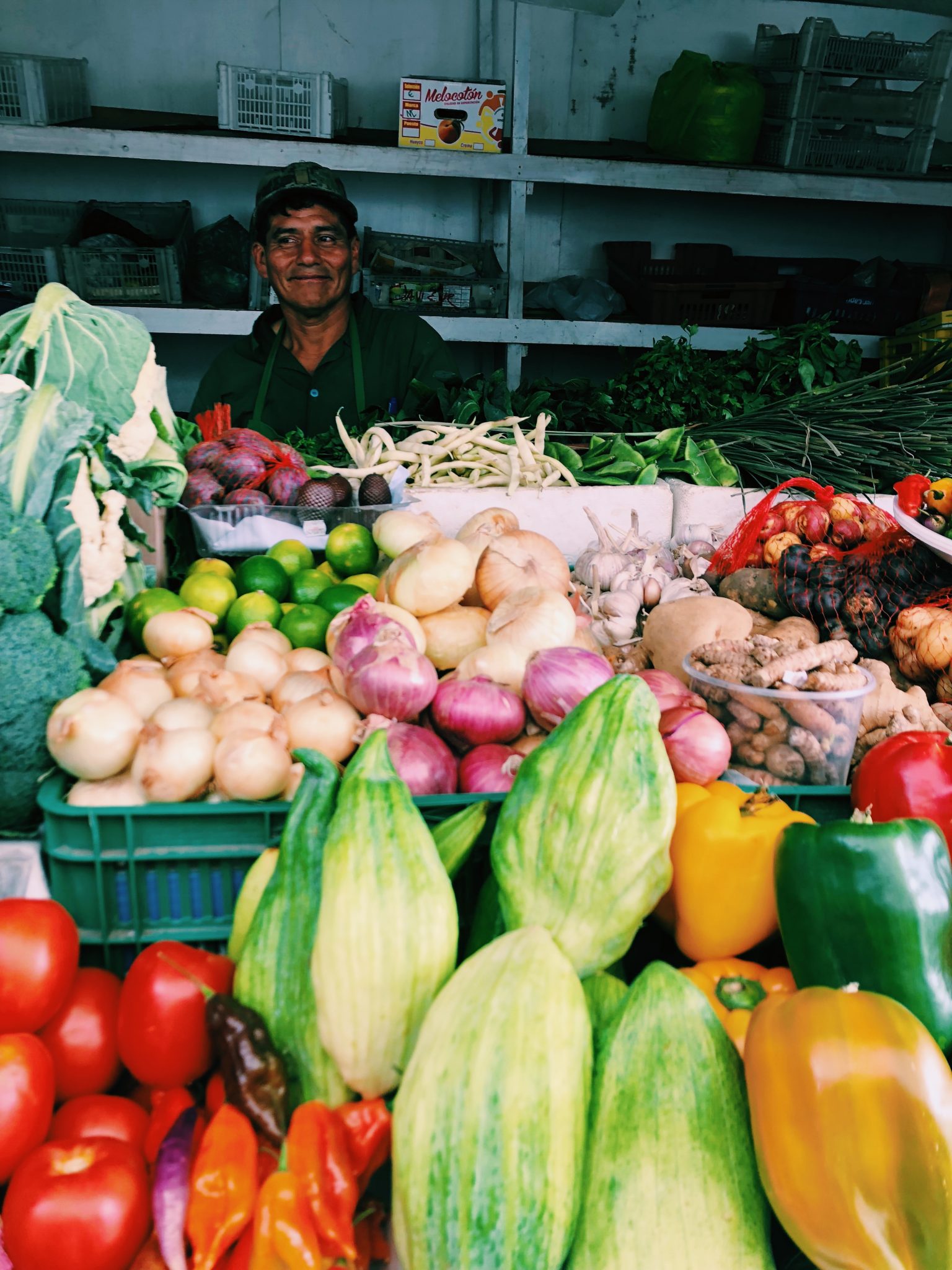 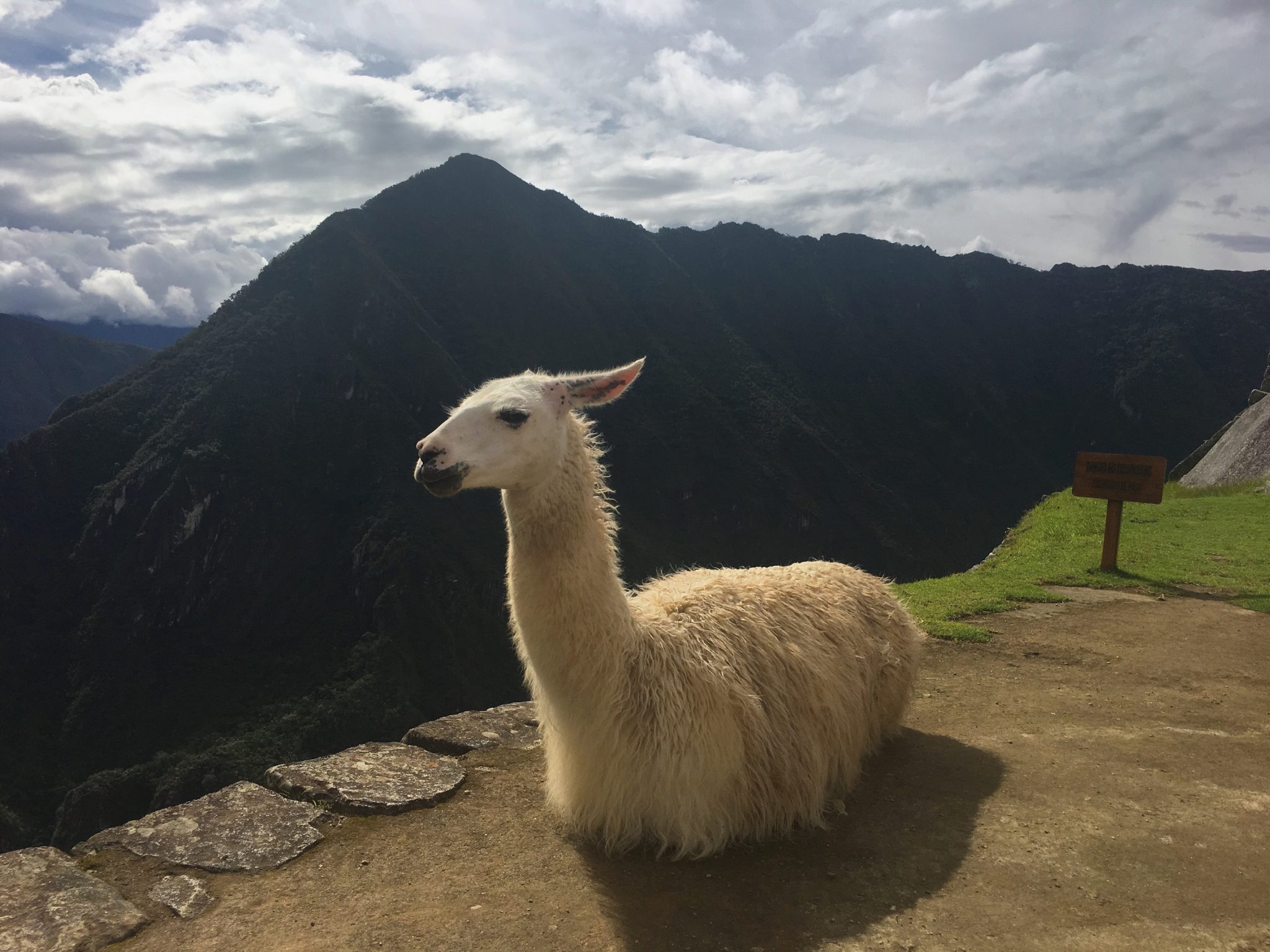 I selected the study abroad trip to Peru because South America has always been on my list of places to visit. While traveling abroad, I truly feel as if I learned what I initially intended to learn and so much more that I had not anticipated learning. After reading about the business climate in this country, I felt as if I had a healthy grasp on what it would be like, but it was so much more than I could imagine.

Speaking with locals was the greatest way I was able to learn more about this culture- simply reading and watching videos is not enough. Submerging myself into businesses and speaking with many people that lived there enhanced my knowledge so much more than I could have imagined it would. Initially, I felt excitement about observing the beauty of another culture and I was able to see that immensely as we traveled abroad. 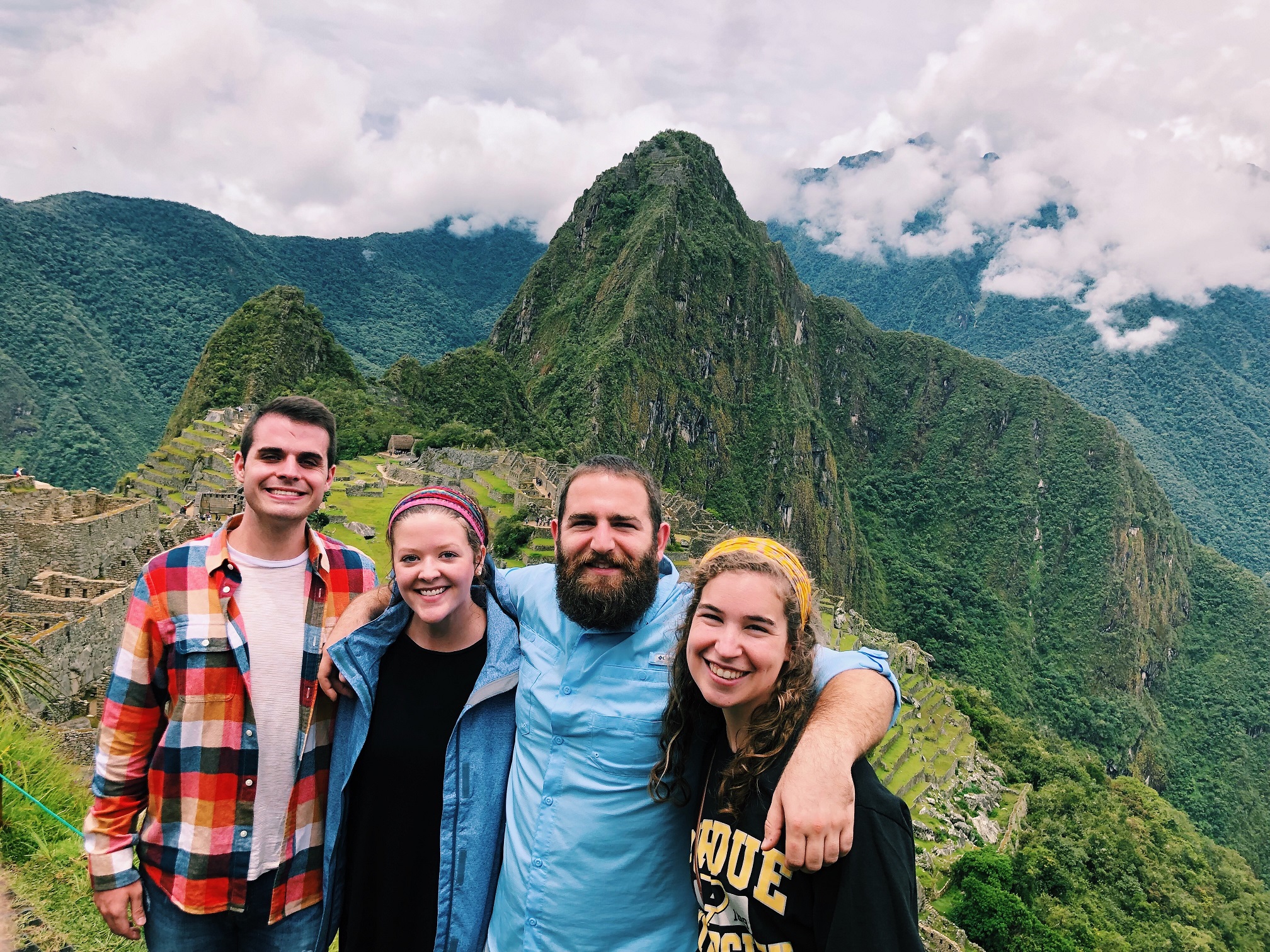 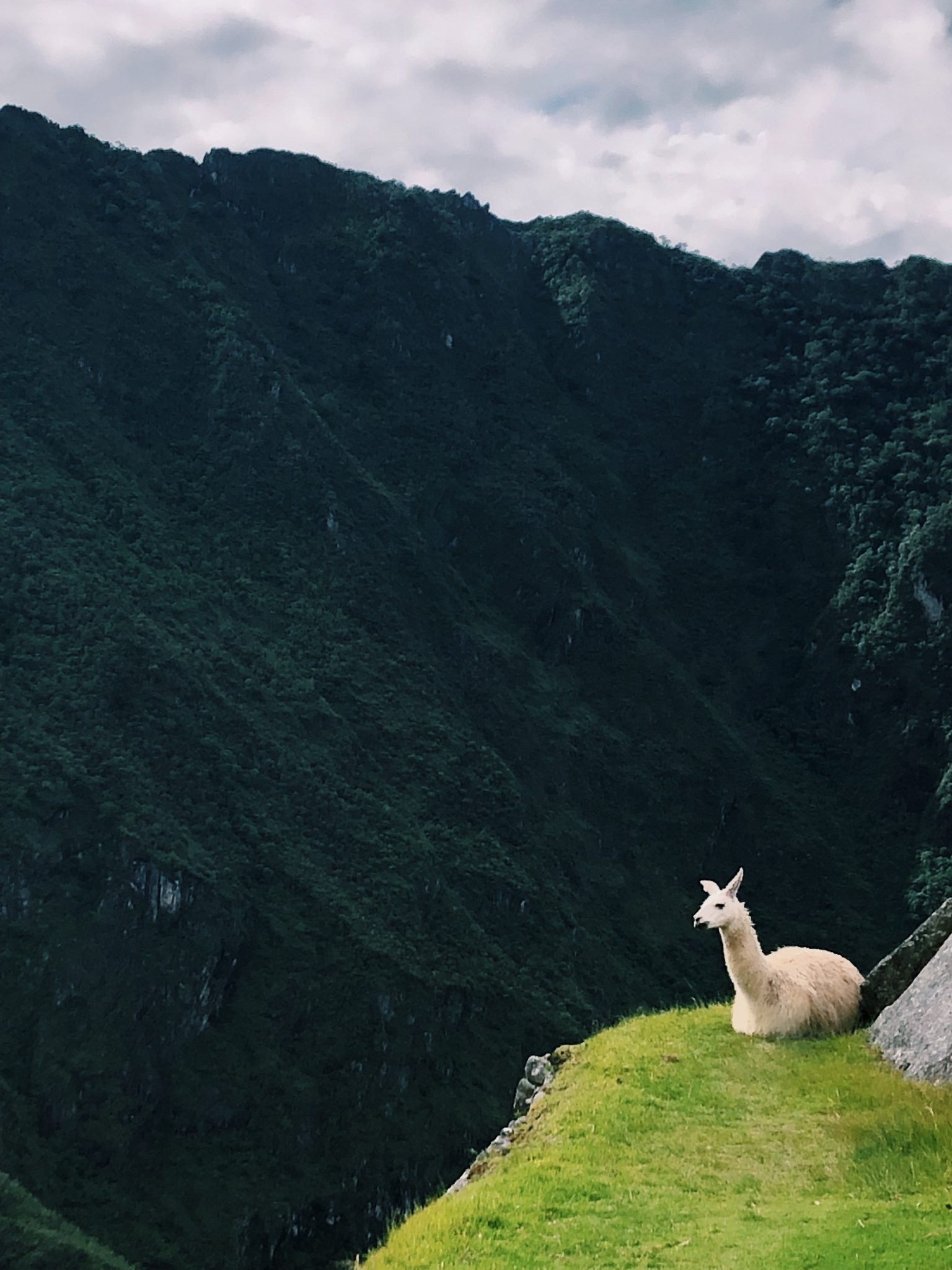 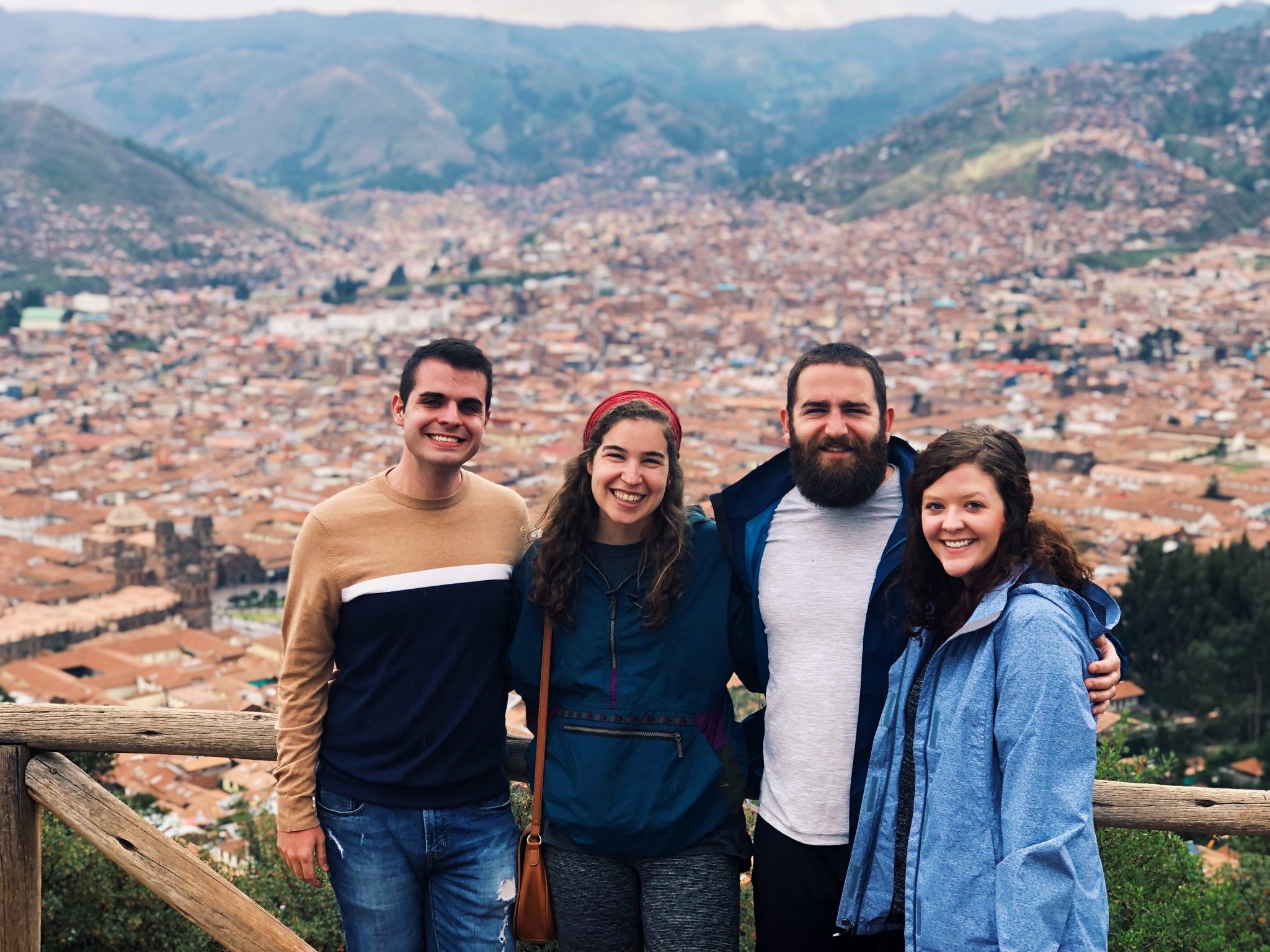 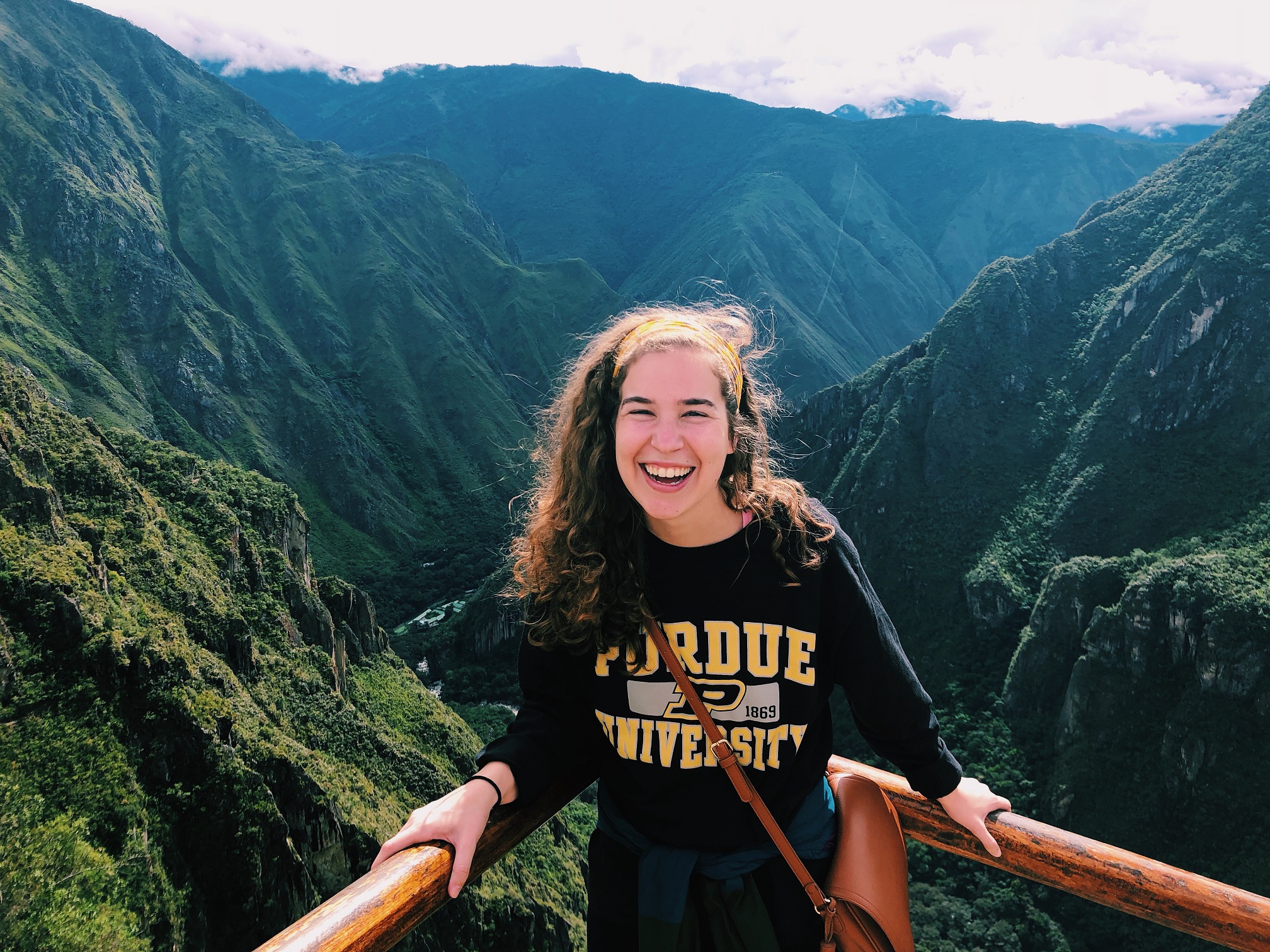 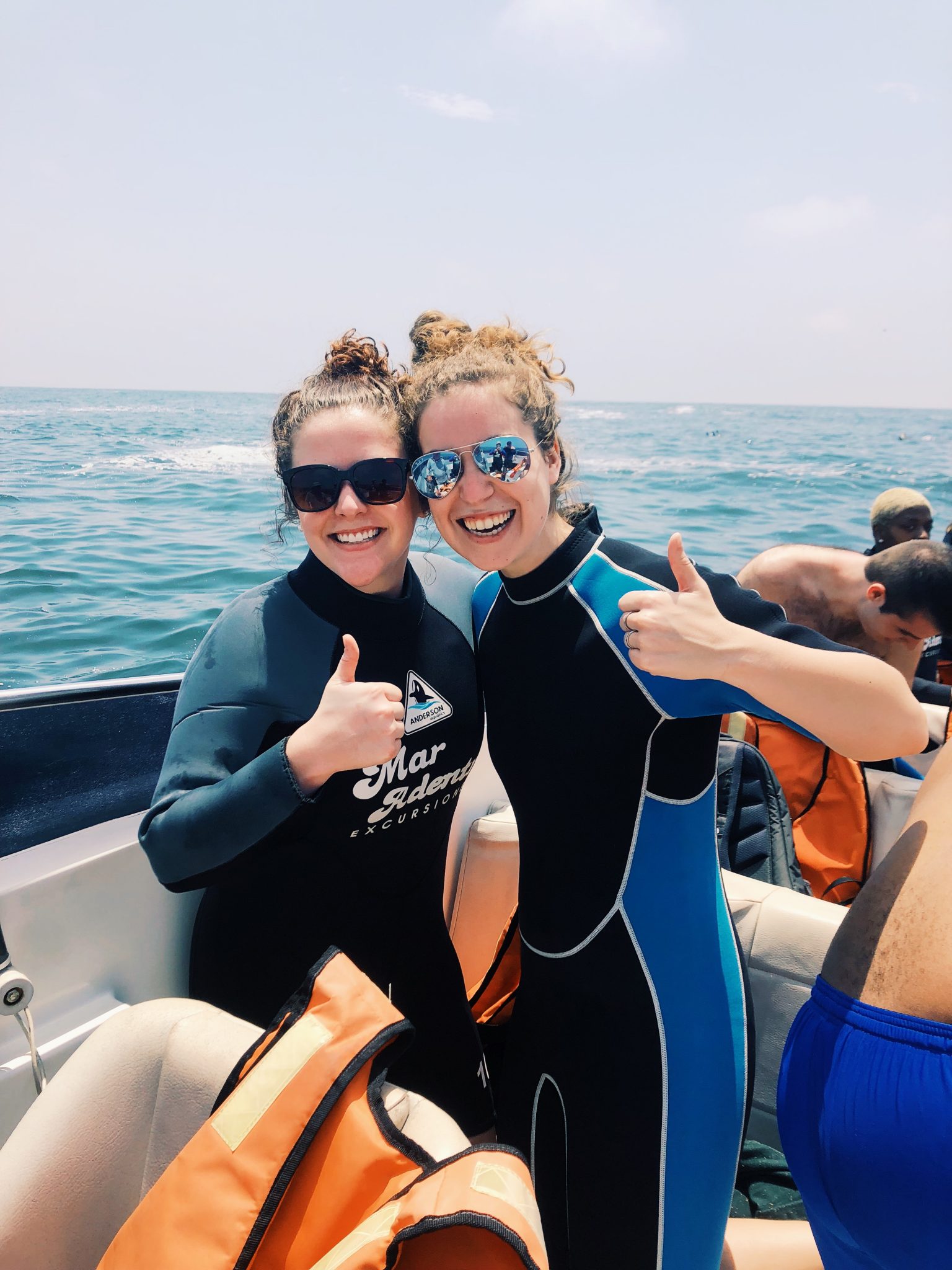 The Peruvians do things differently than Americans do, but it was incredible to already have a forward thinking of “this isn’t wrong, it’s simply different.” Additionally, I had expressed my fear of American stereotypes and was disappointed to see some members of our group behaving in line with these stereotypes. Being loud and somewhat demanding at times did not leave a great impression on those we met. I believe that in the future, I will work increasingly hard to ensure that I am fighting these stereotypes by demonstrating kindness and patience no matter where I travel. I would never want people to believe that I am demanding or rude and for them to attribute those characteristics to every American because of my actions.

One of the experiences that affected me the most while in Peru was when we were able to visit a non-profit where the women weaved beautiful pieces to sell. For many generations, these women have worked hard to preserve the Incan traditions of weaving clothing to keep themselves warm and even to carry their children. It was such a beautiful tradition to witness as they sat together and worked doing something that could easily be done by a machine. They value doing things through tradition and through keeping these legacies alive- which then provides jobs for their community.

We were fortunate enough to visit both Lima and Cusco during our time in Peru. I thought that Lima was beautiful and vibrant; I was captivated by the traditional way of life in Cusco. In this city, they work hard to preserve tradition and ancient culture and that is unlike anything in the United States where we are constantly pressing forward with new innovations. It was impactful to visit such a traditional community and I truly hope I will be able to return one day.

Keri Toth is majoring in Accounting. She participated in a College of Business faculty led trip to Peru in December, 2018. Keri had the following to say about her time abroad, “If you have the opportunity to study abroad, do it. You can study about another culture as much as you desire, but there will never be an equivalent to actually submerging yourself into another culture and learning about it through the lens of the local people. There’s a great big world out there, why not go see some of it?