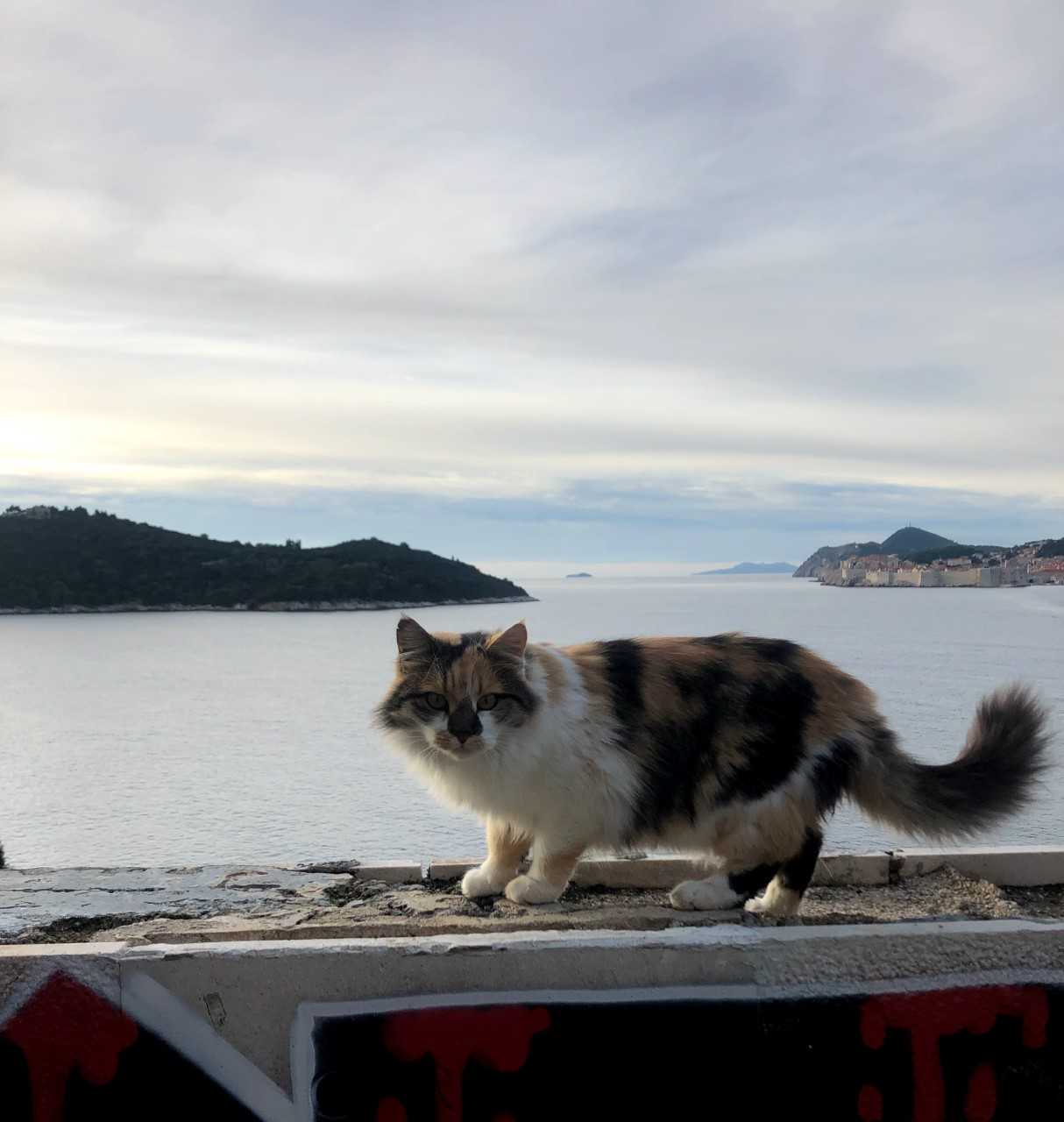 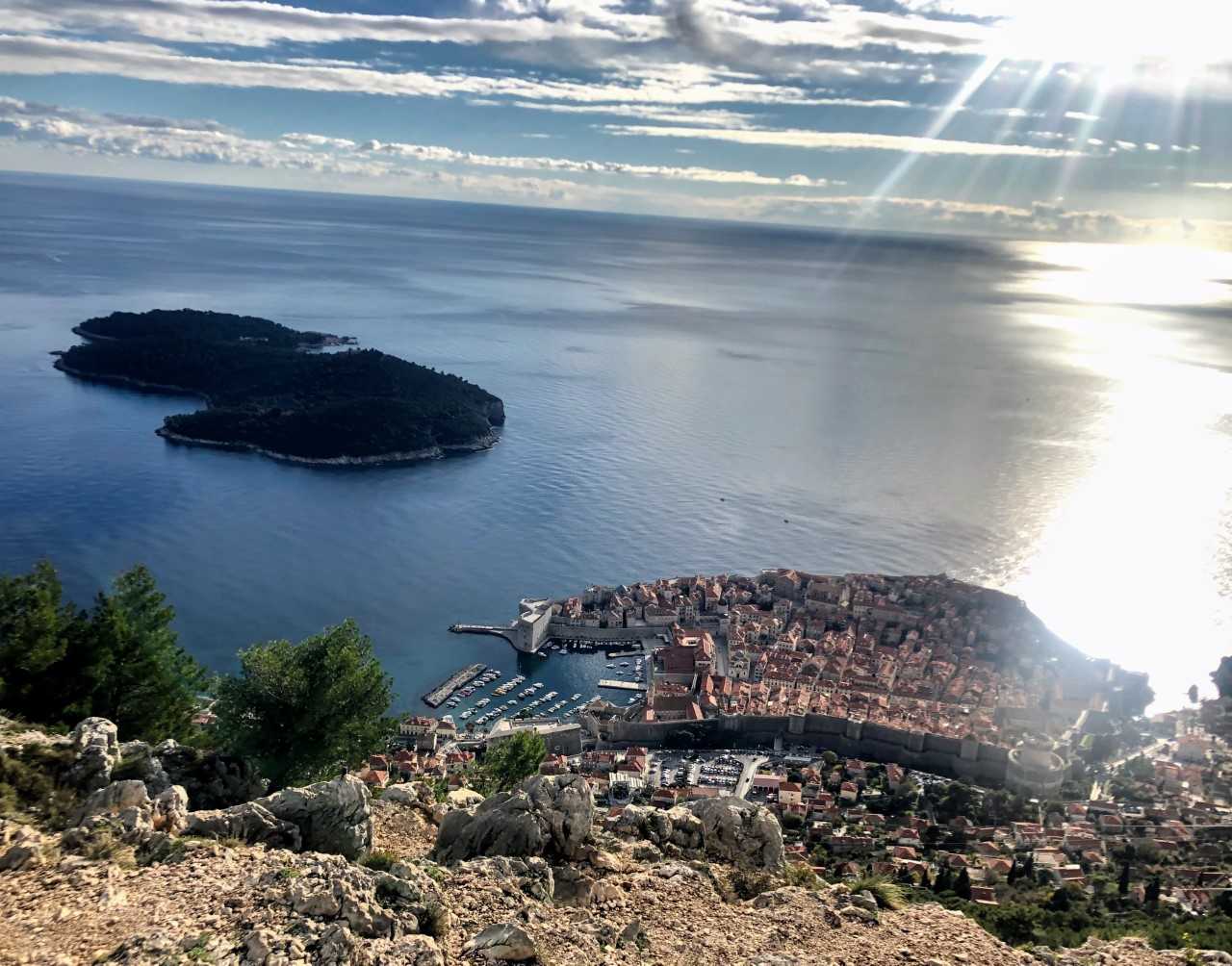 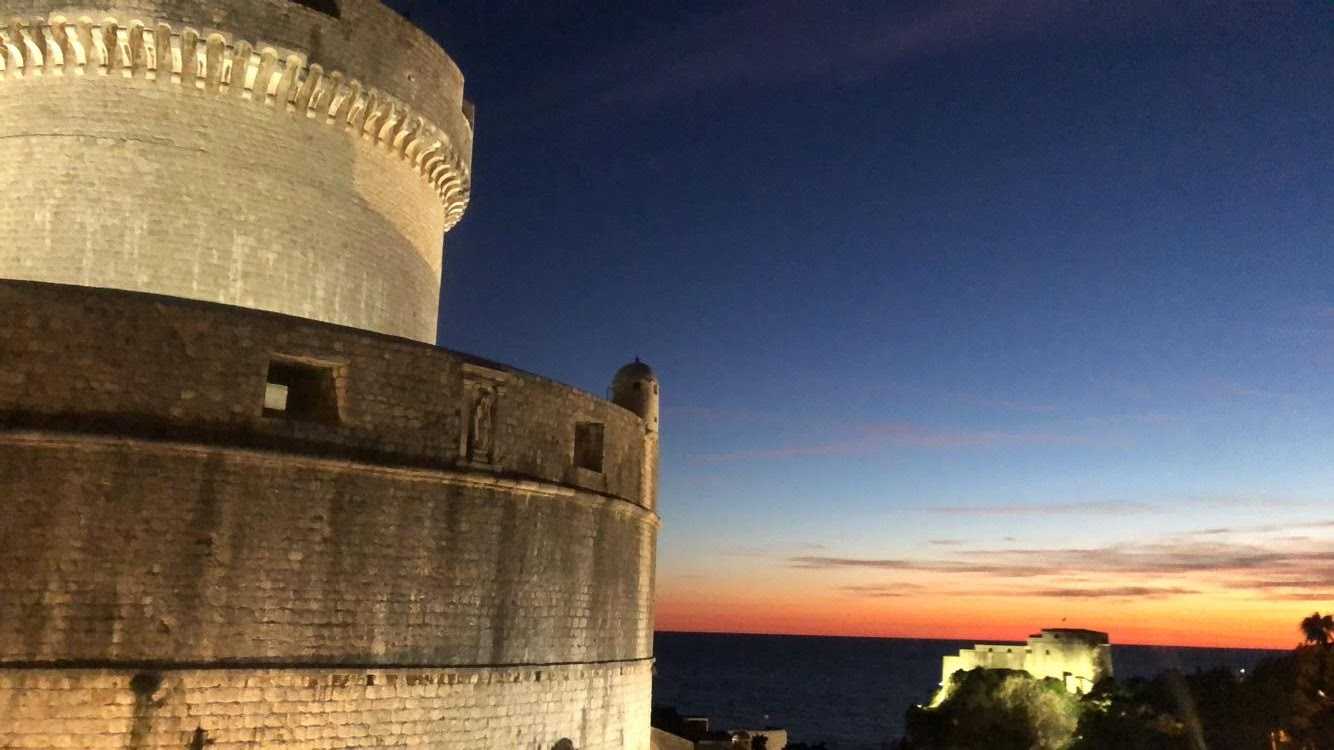 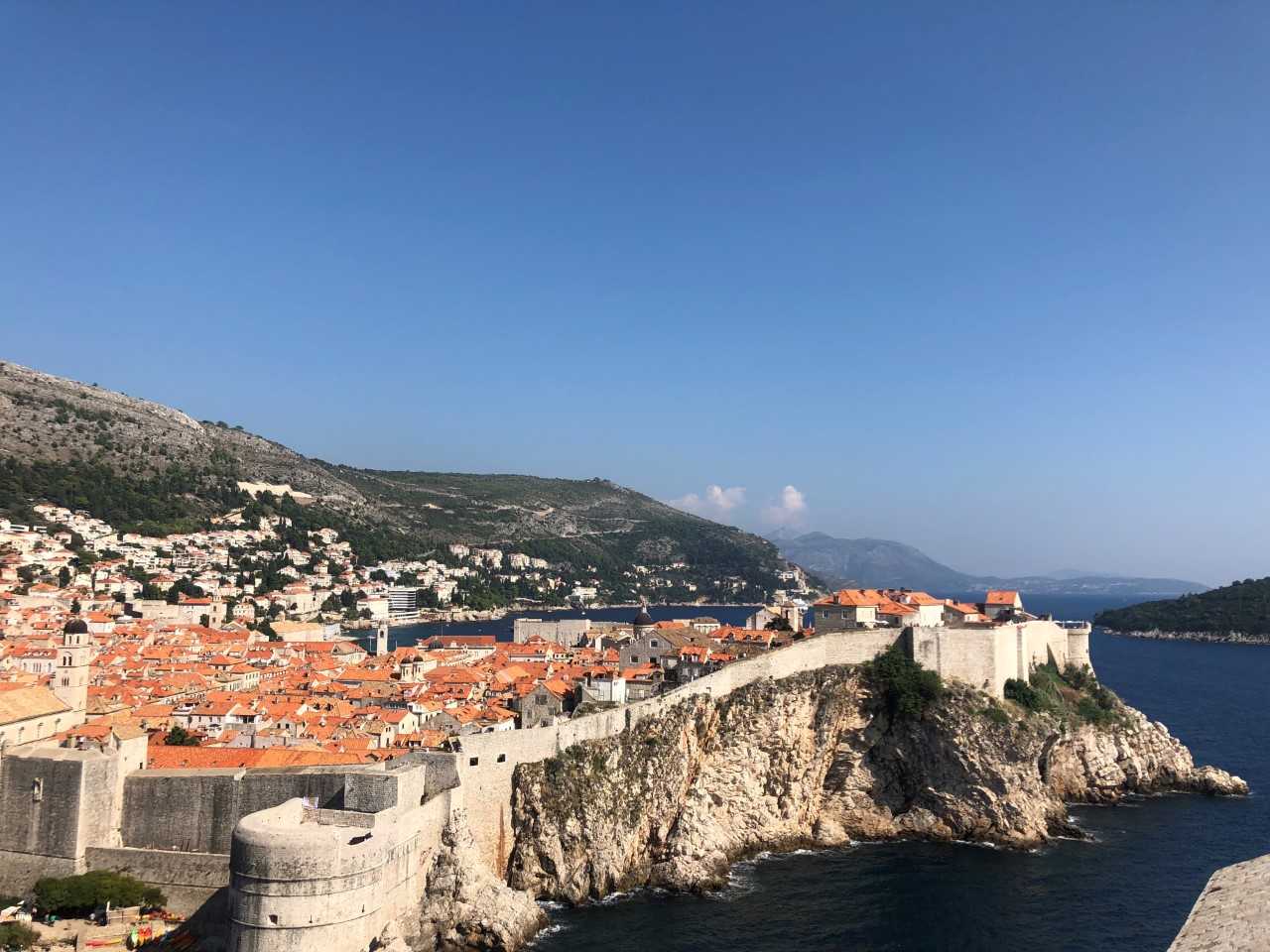 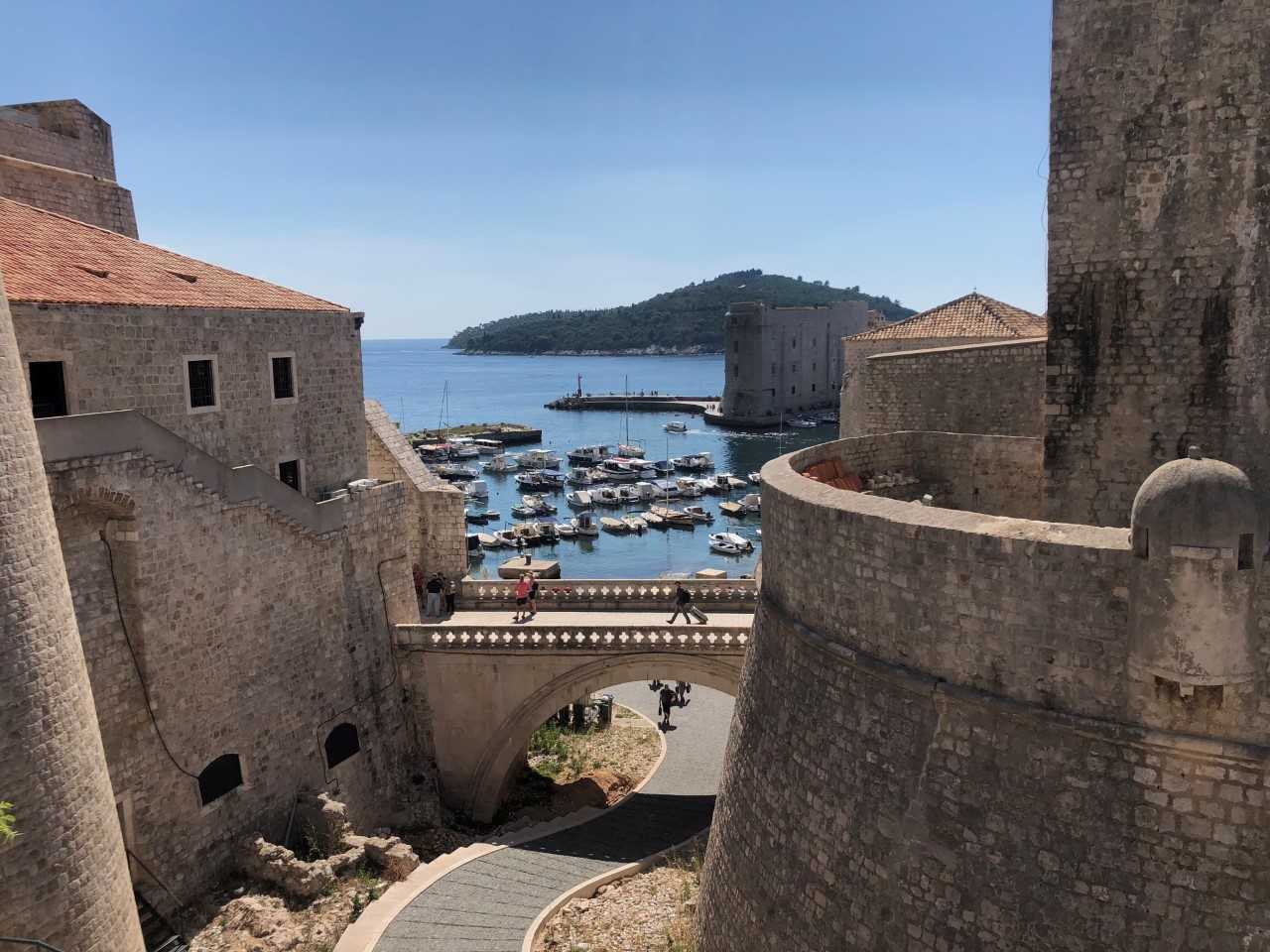 I chose to study abroad in Dubrovnik, because it’s located in Europe, offered courses in my major (political science) and was a relatively small town/university. I wanted to be able to travel around Europe, but not feel overwhelmed by a large city or large school. Dubrovnik is an old town that is covered in cobblestone and is surrounded by medieval walls that you are allowed to walk around on.

Dubrovnik is on the Adriatic and has mountains behind it. The Old Town located within Dubrovnik is UNESCO protected, meaning it is a site of outstanding universal value.  Its easy just to wander around the streets and alleys of the old town.  No cars are allowed, its all pedestrian. A surprise within the city however, was its abundance of cats.  There are cats everywhere! Walking to class it was common to see five cats along the walk.

We were able to travel a lot during the semester.  The program that I went with, API to Croatia, was wonderful. They took us on several trips.  One was a day trip to Montenegro, another was a weekend trip to Split, Croatia, and then we had a full weekend in Rome.  The program was very relaxed on these trips.   API would take us on guided cultural tours and then they allowed us to have free time to explore on our own. 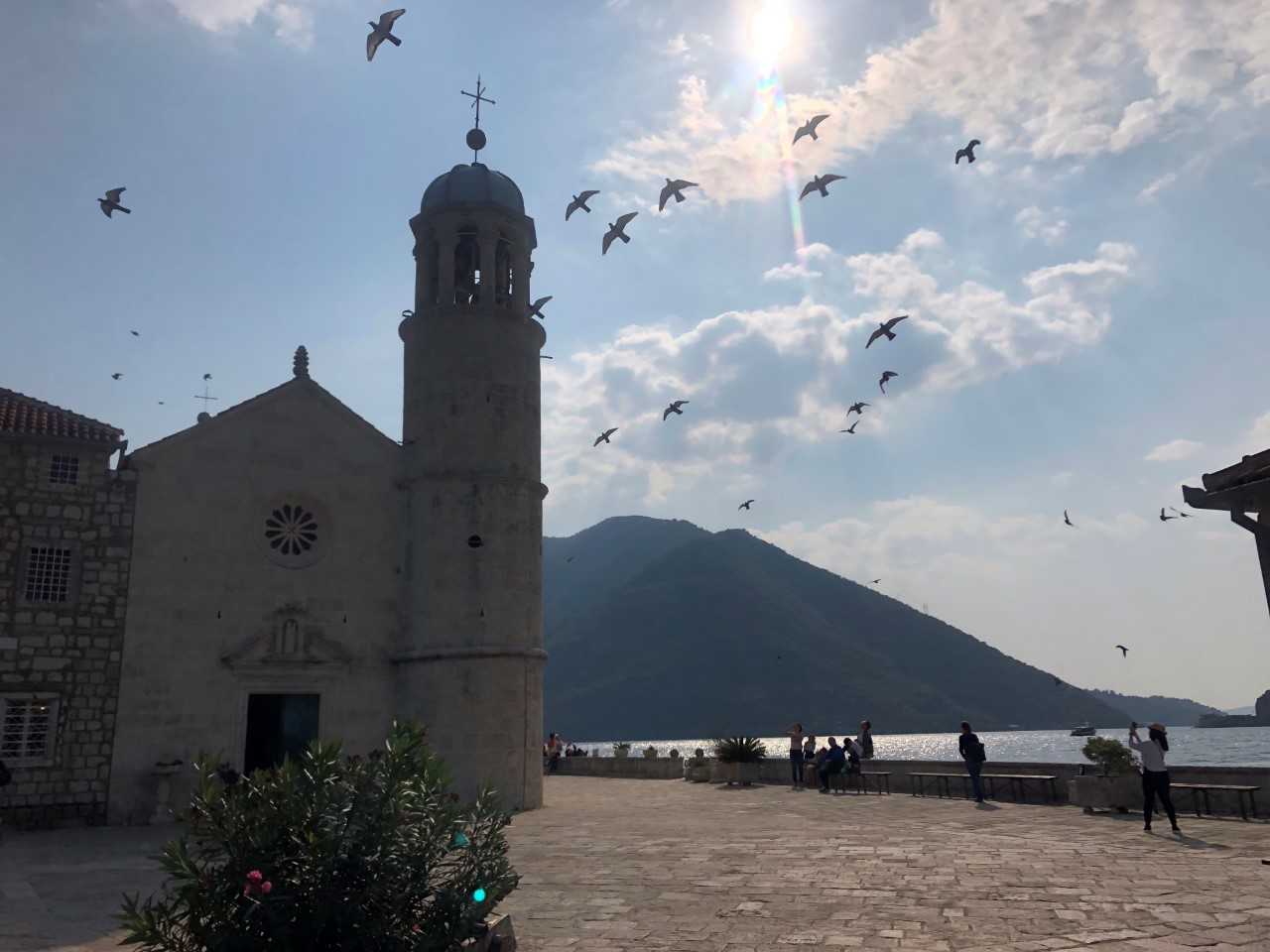 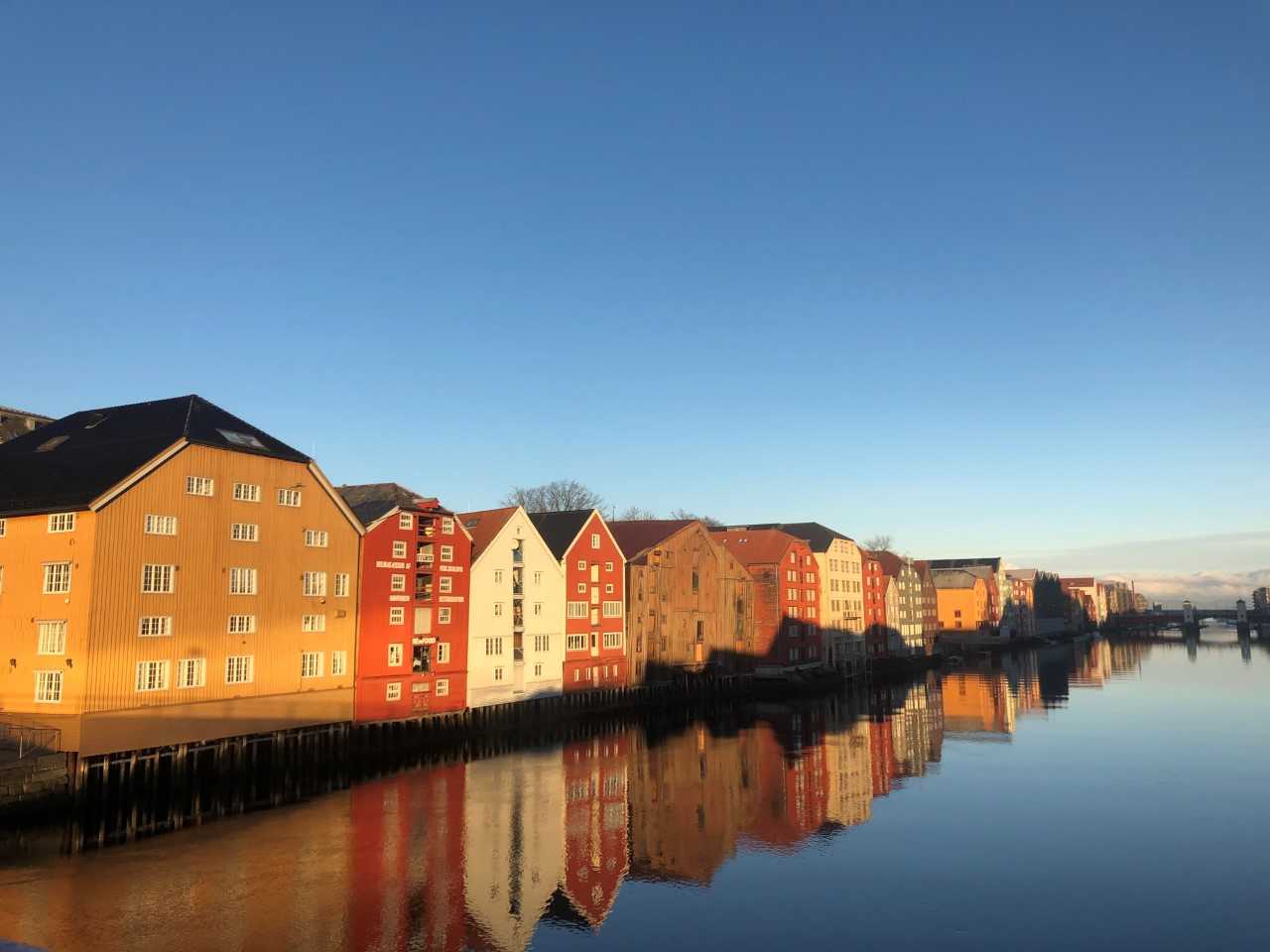 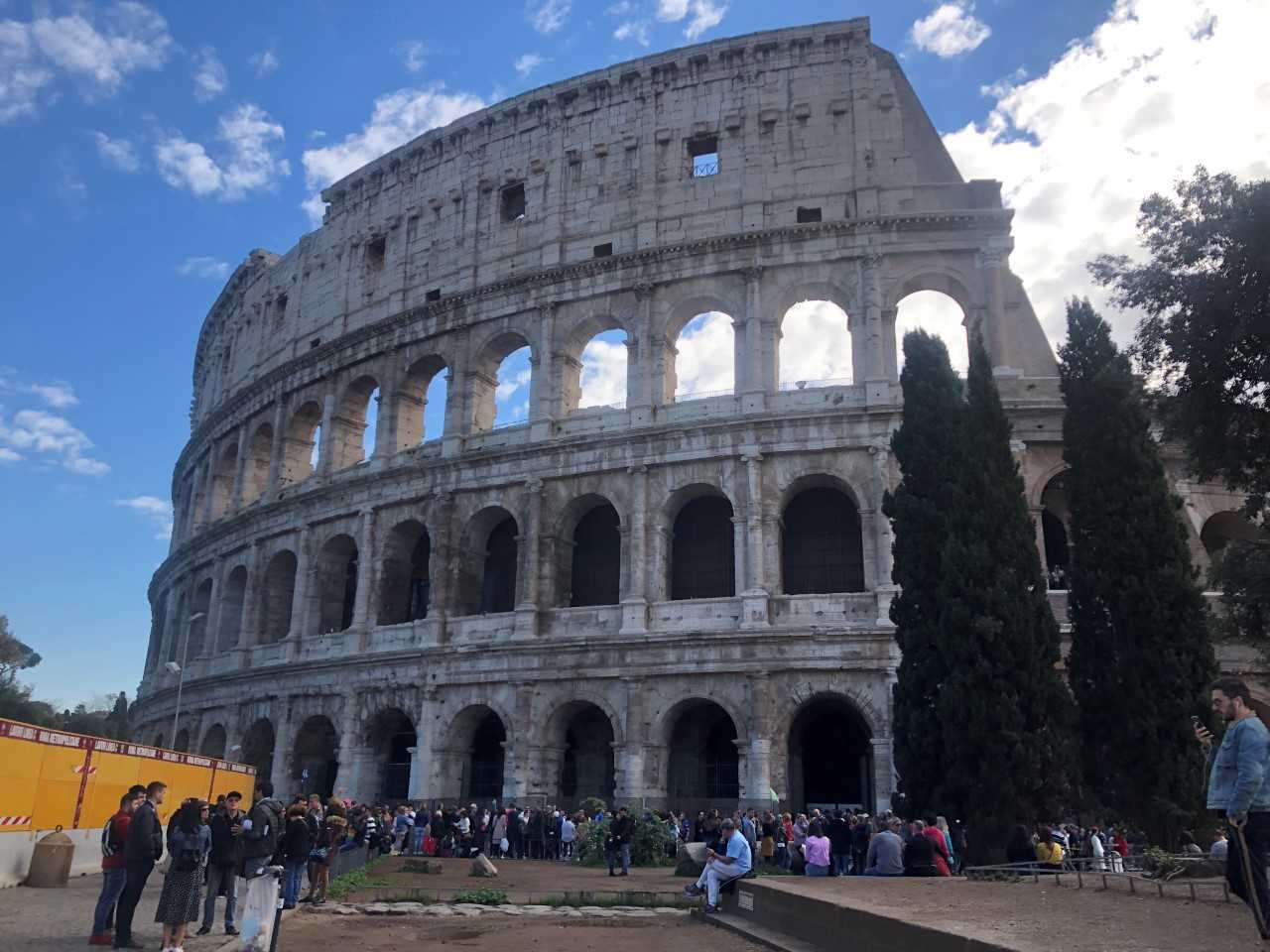 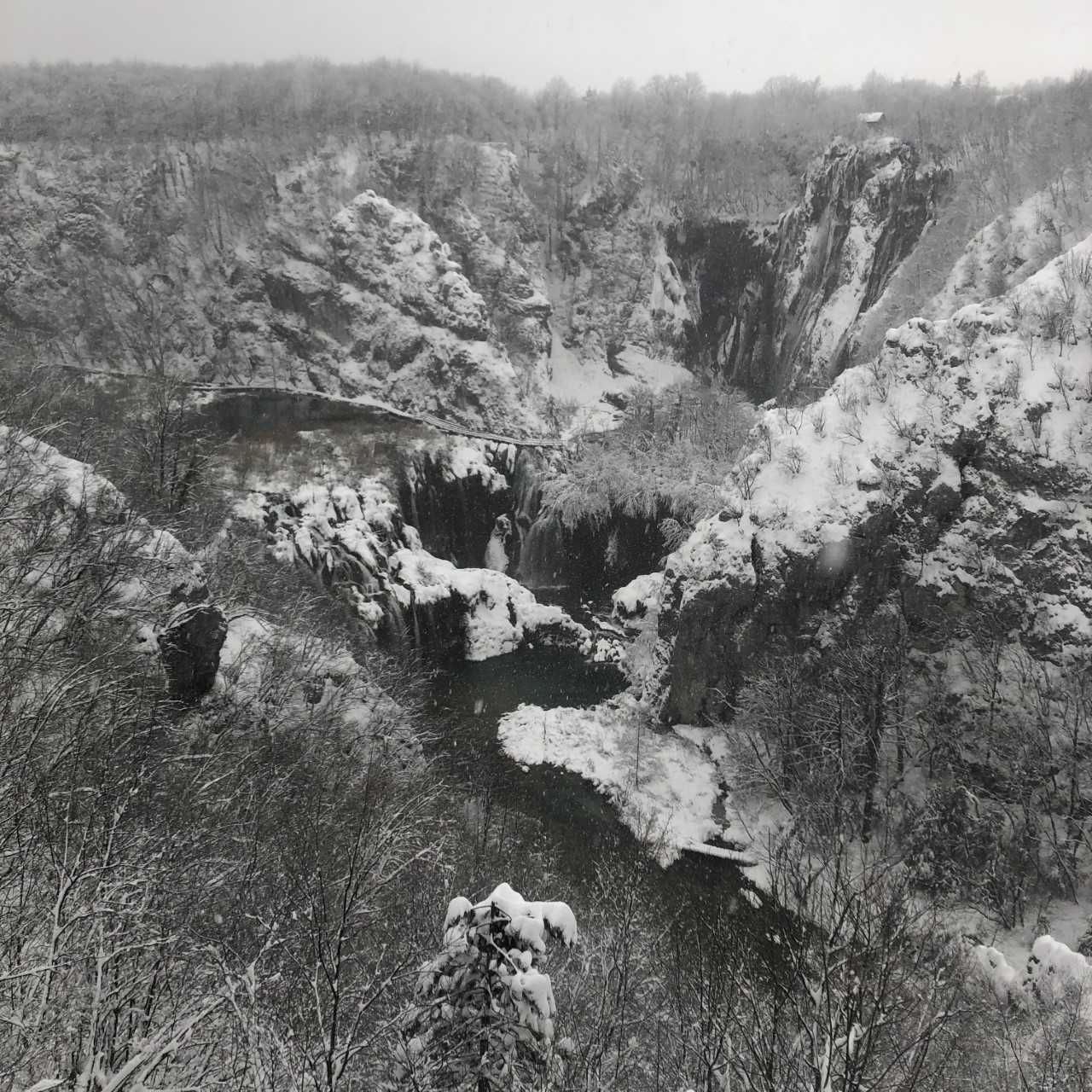 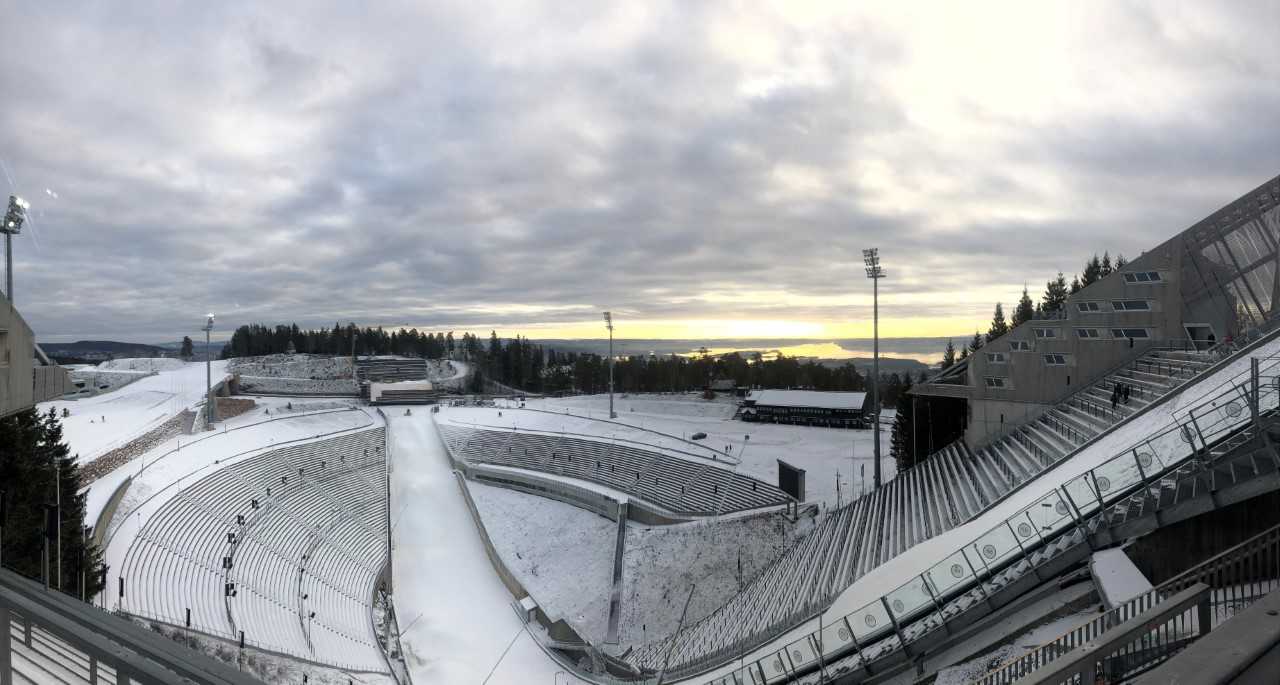 Studying abroad made me become more independent and confident.  I traveled with a group from the program to Spit and Mostar, which was fun, and I got to stay in a hostel for the first time. Then for ten days I traveled with a friend, and then on my own around nine days.  Traveling with a group is easy because some of the people had studied abroad before and knew what to expect.  Traveling with a friend was interesting because I ended up staying with his extended family at two of the places we visited.  I was expecting it to be awkward, but it actually was amazing! His family were so inviting and nice, that I felt as though they were my own.  When we were staying in hostels in different places it was so easy to start up a conversation with people in the lounge area or even with roommates.  I traveled on my own for a week to Zagreb, Ljubljana, and Vienna.  It was really scary at first, I had all of my luggage with me, I was traveling without a data plan, and I didn’t speak the language (thankfully most people spoke English).  While it was scary at first, and I had moments of uncertainty of being able to find buses and what not, I overall loved the experience.  I stopped worrying so much about things like missing a bus and asking strangers for help and walking around a city alone.  It became freeing to decide what I wanted to see in a city and when.  I am happy that I traveled alone for a week because I know I can do things on my own. I want to travel more places in Europe and around the world now that I have studied abroad.

Jessica Wicker is majoring in Political Science (International Comparative Studies). She participated in an API program to Dubrovnik, Croatia in Fall 2018. Jessica had the following to say about her time abroad, “You learn so much through traveling, about yourself and the world. As long as you have the right attitude and make the most out of a situation, no matter how awful, studying abroad is going to be an amazing experience.”