A Perspective Changing Trip to the Balkans 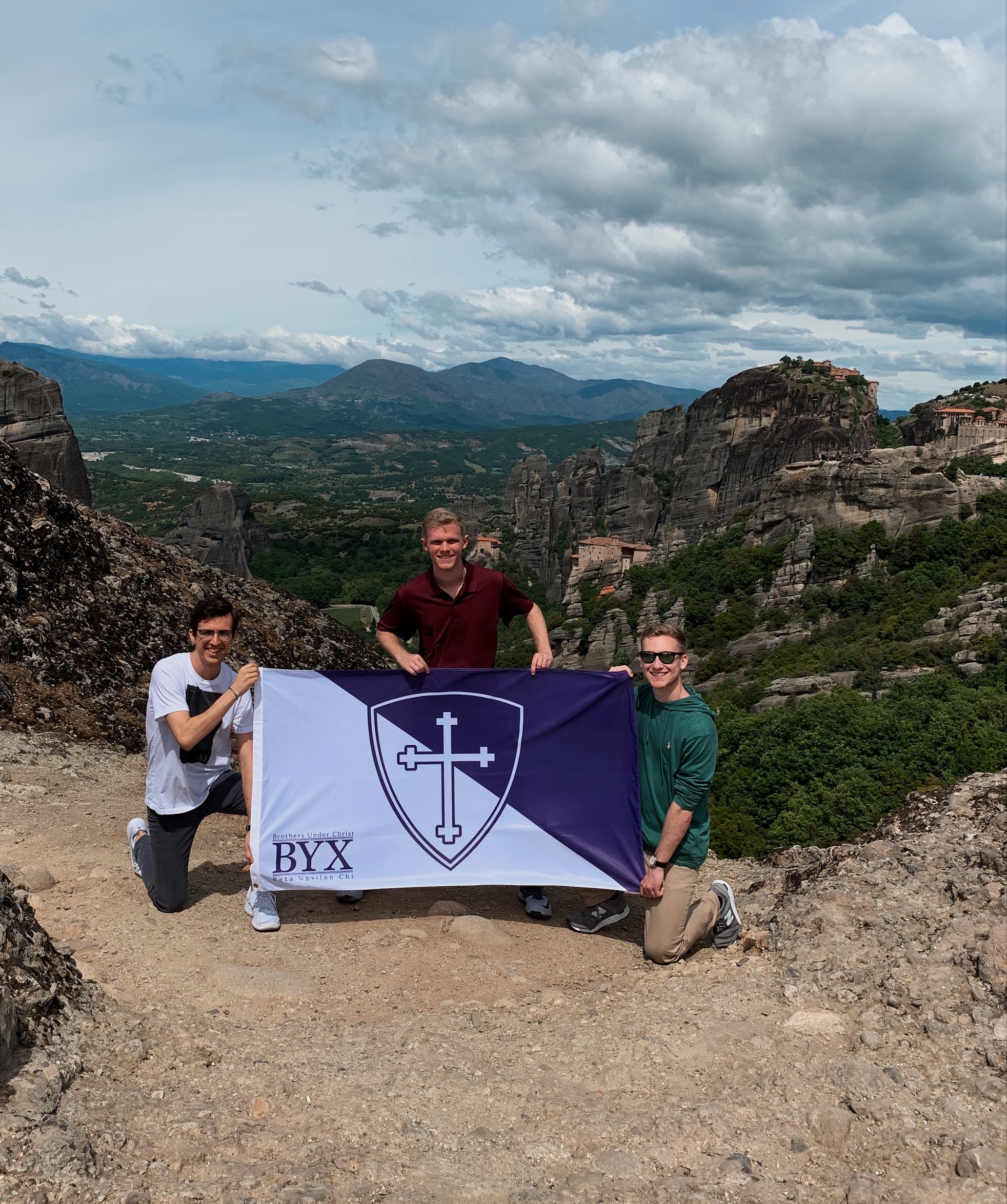 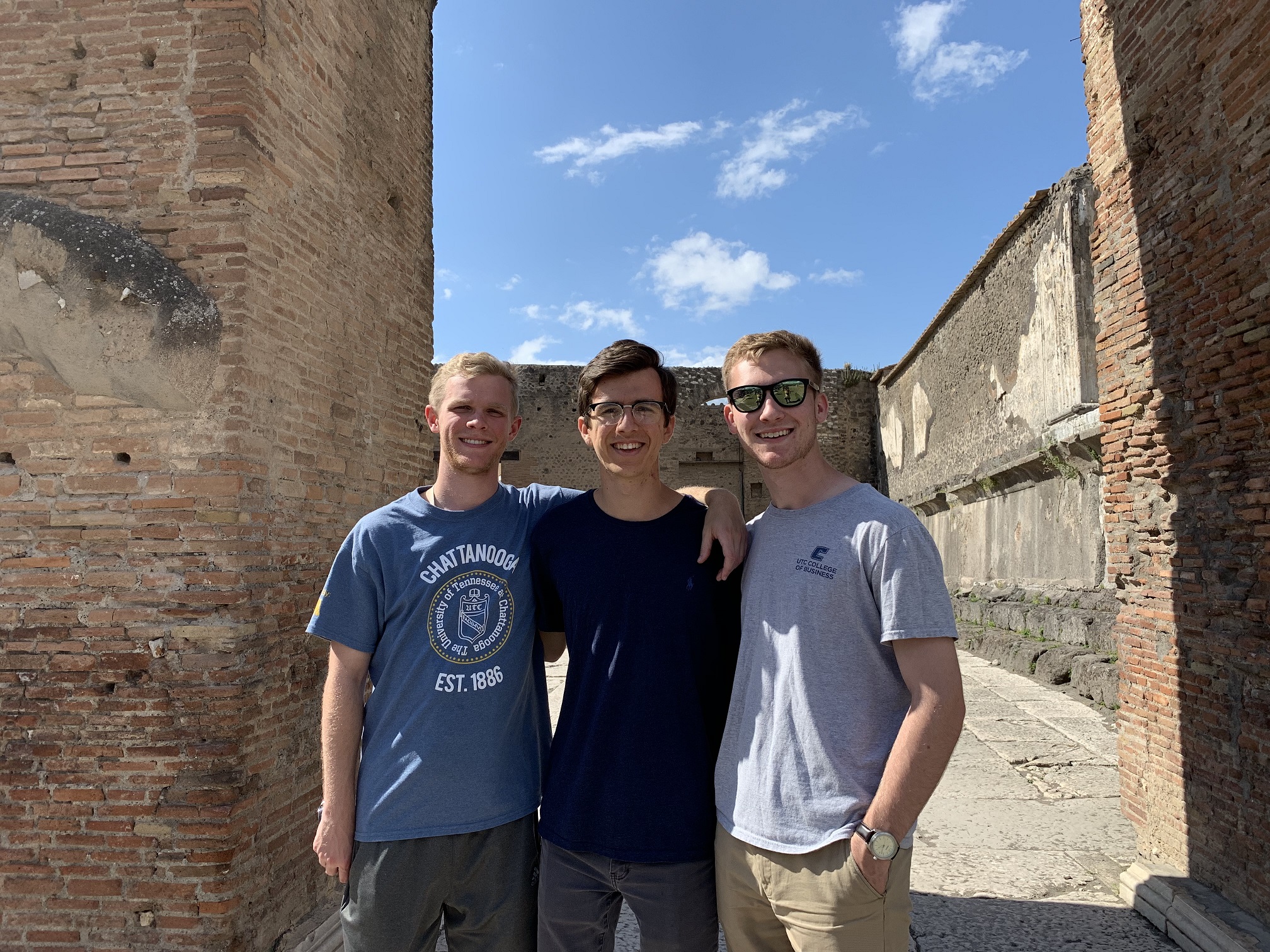 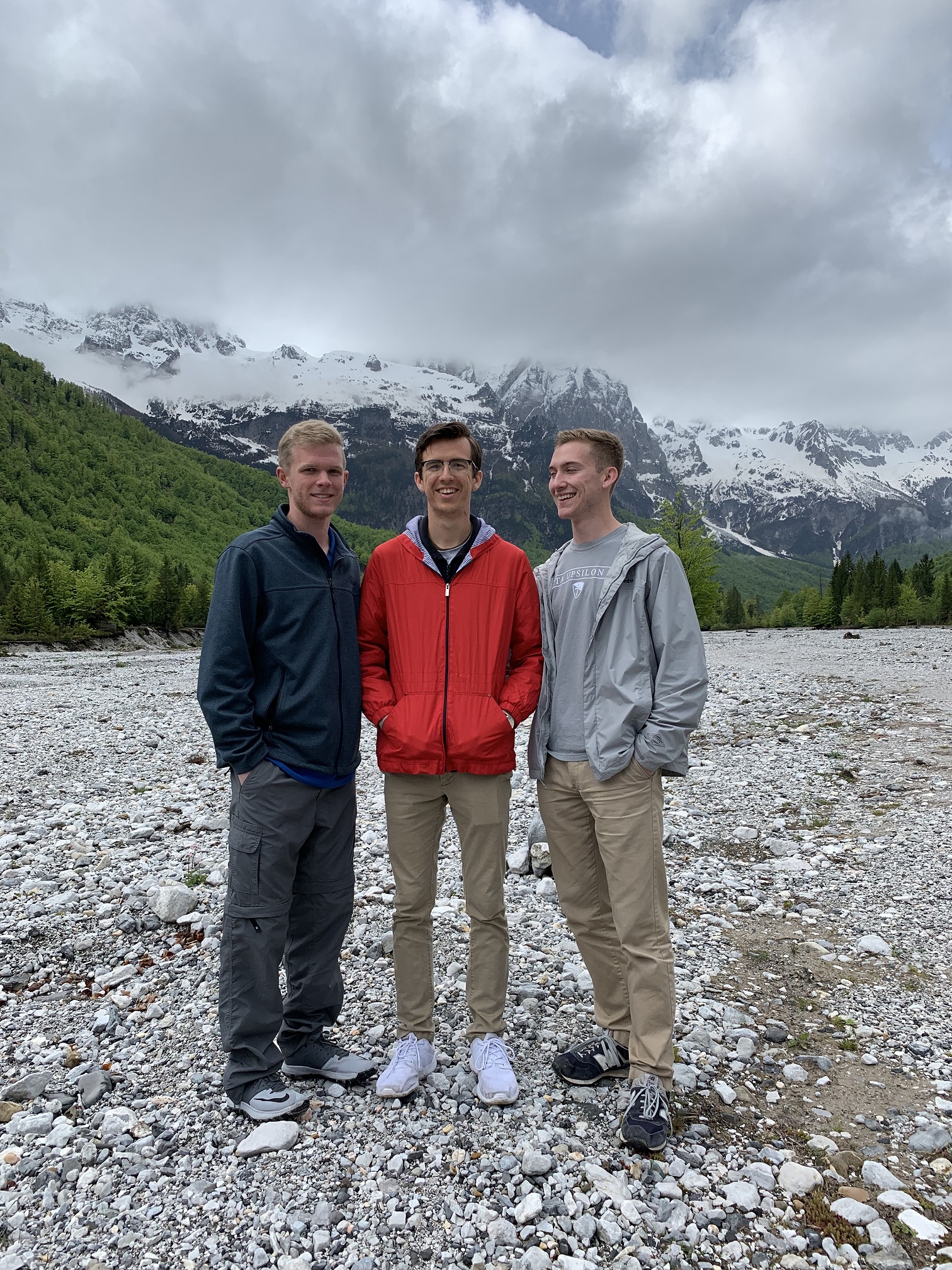 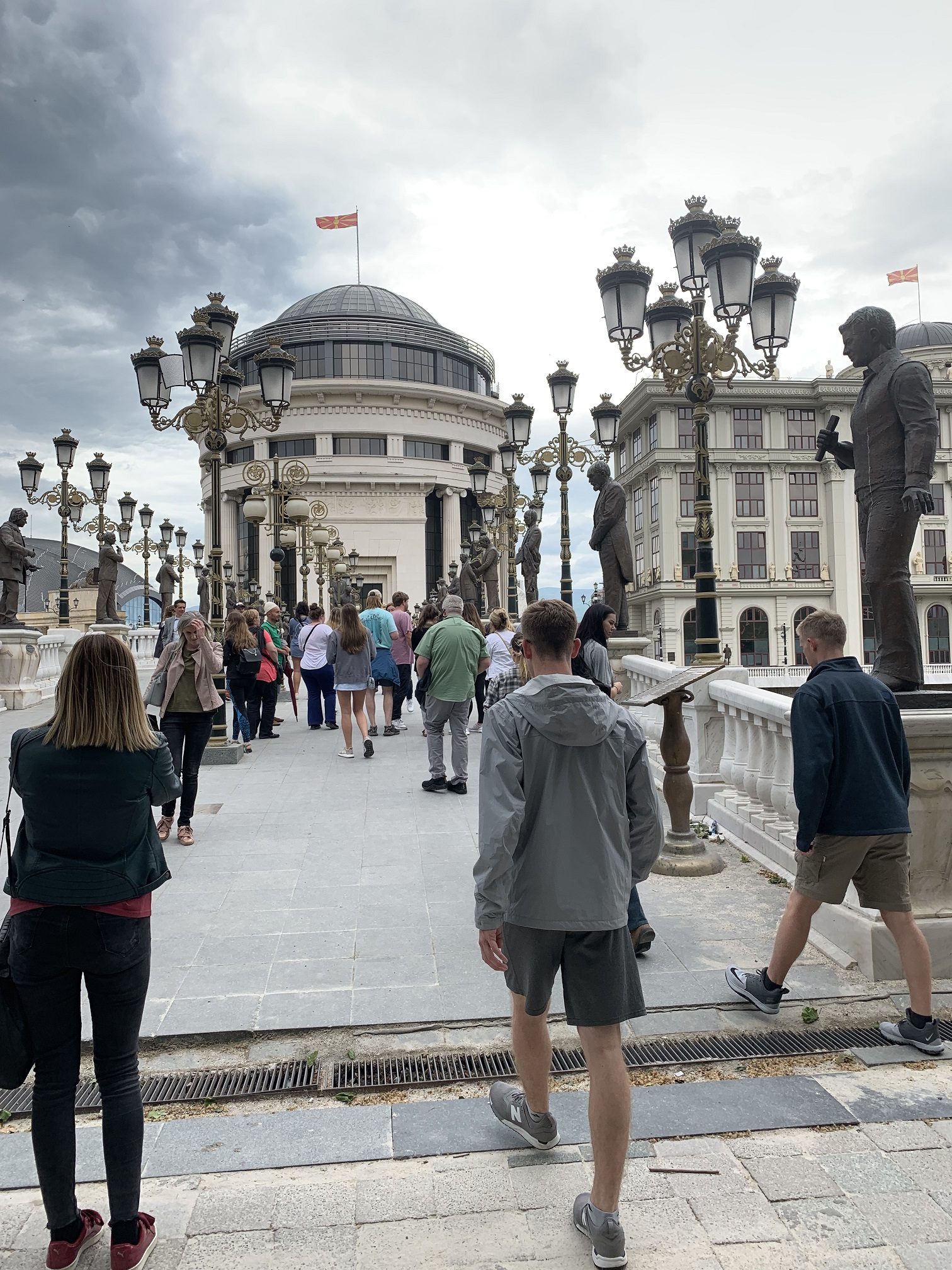 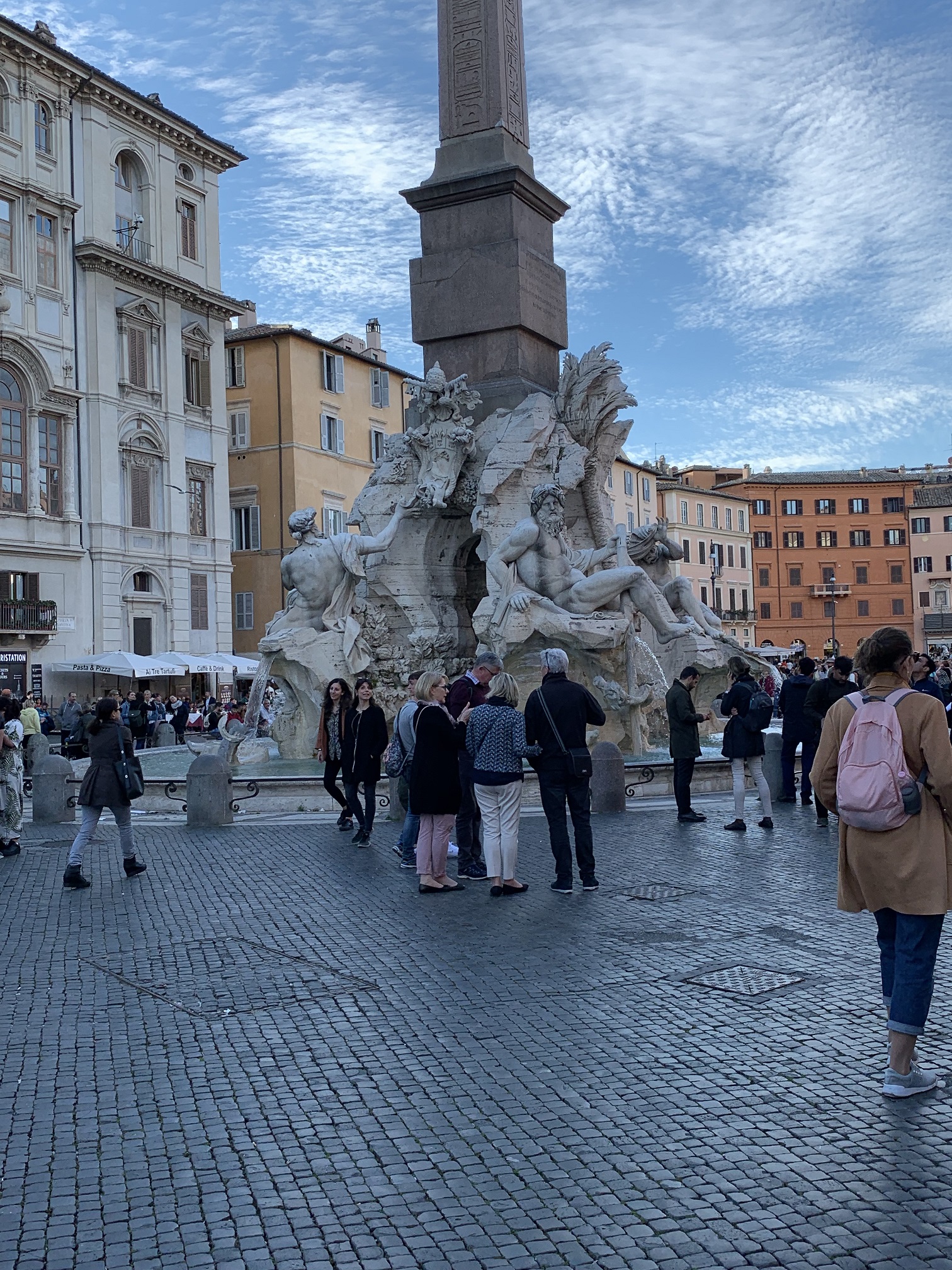 The best part about my study abroad experience is that I left feeling not like a tourist, but like a local. I went primarily to Albania, and was lucky enough to have an Albanian professor and tour guide. They helped us to spend a couple weeks living like the locals did— knowing the correct places to go, things to do, and hidden spots nobody would know about. In addition, they always provided raw, candid perspective on how things really are. They talked about the government, the time of communism, local tendencies and biases; and I learned so much through talking to them. This was the first time in my life I have truly been immersed in a culture other than my own.

I would be remiss not to talk about my personal favorite part, the food. As an American, I obviously love to eat, and I held that same attitude in the Balkans. One thing that I realized immediately was how fresh their food is. It made me suddenly aware of how many preservatives and artificial flavors we have in our food, and it was refreshing to get away from them. They also ate a lot of bread. I mean A LOT of bread. That, combined with the fact that they hardly drink anything with their meals, was a culture shock. Also interesting was the fact that they did not tip. I personally feel that this contributed to worse food service. Aside from all that, the food was very fresh and amazing. I couldn’t get enough of it. 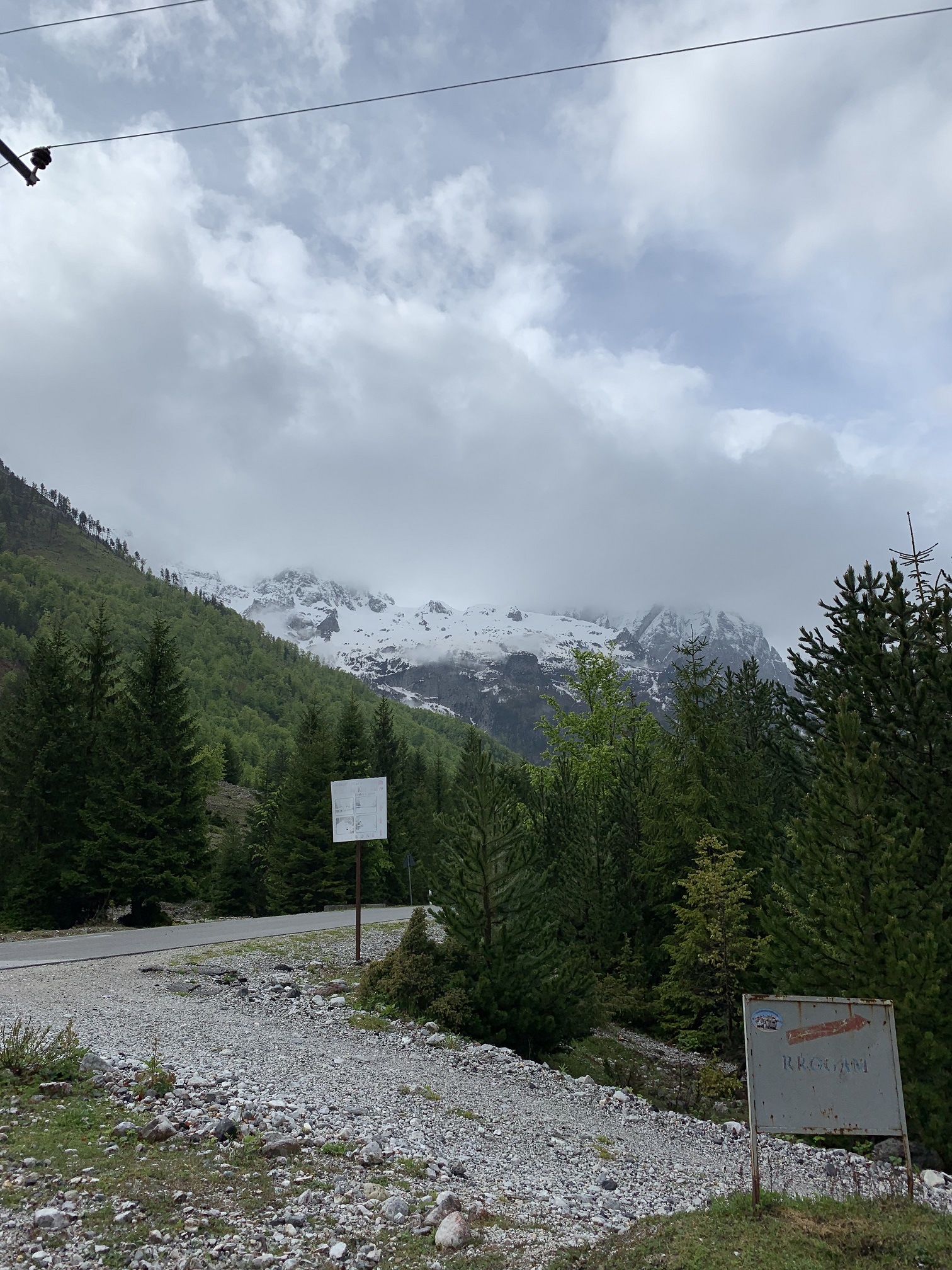 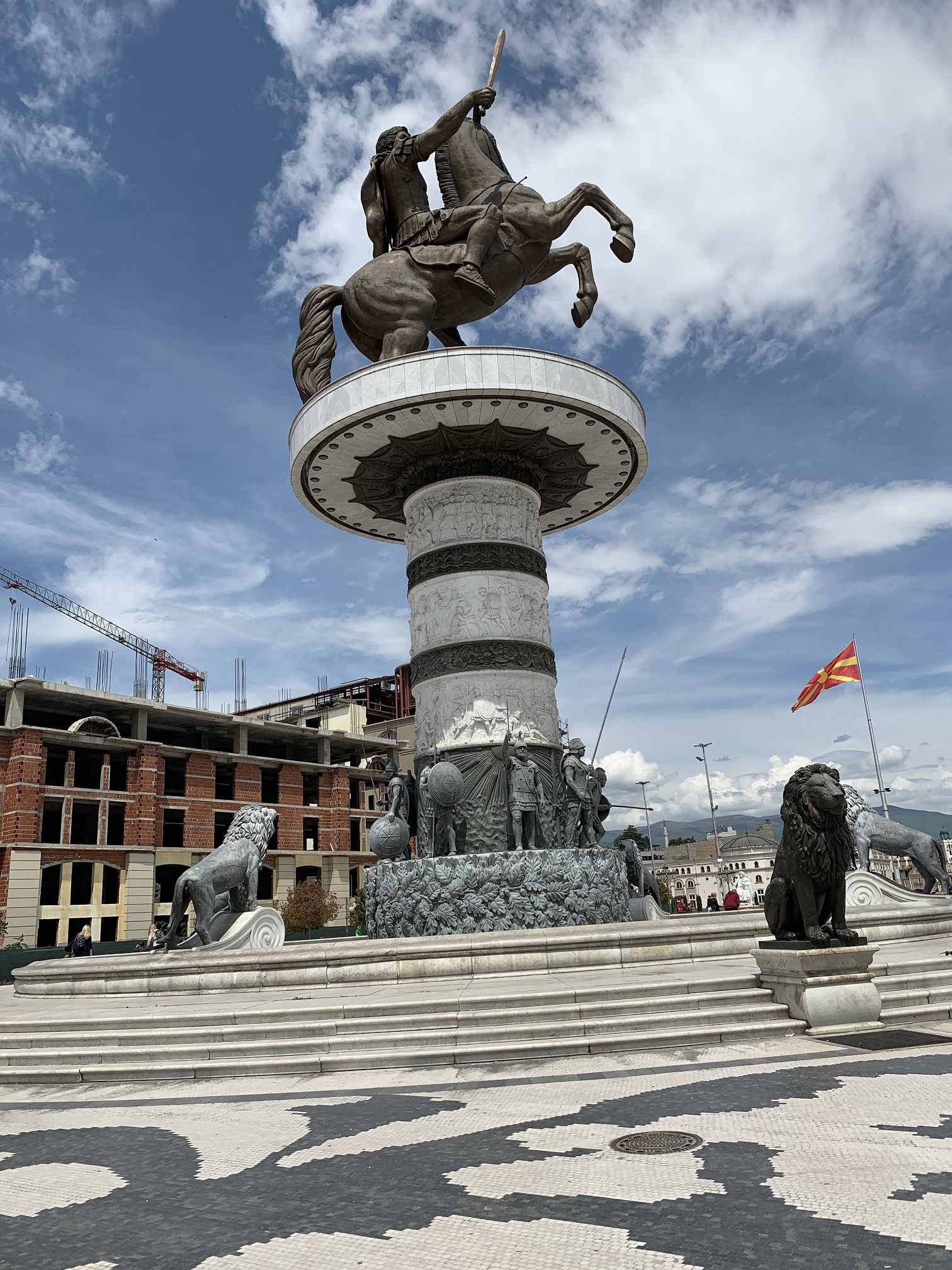 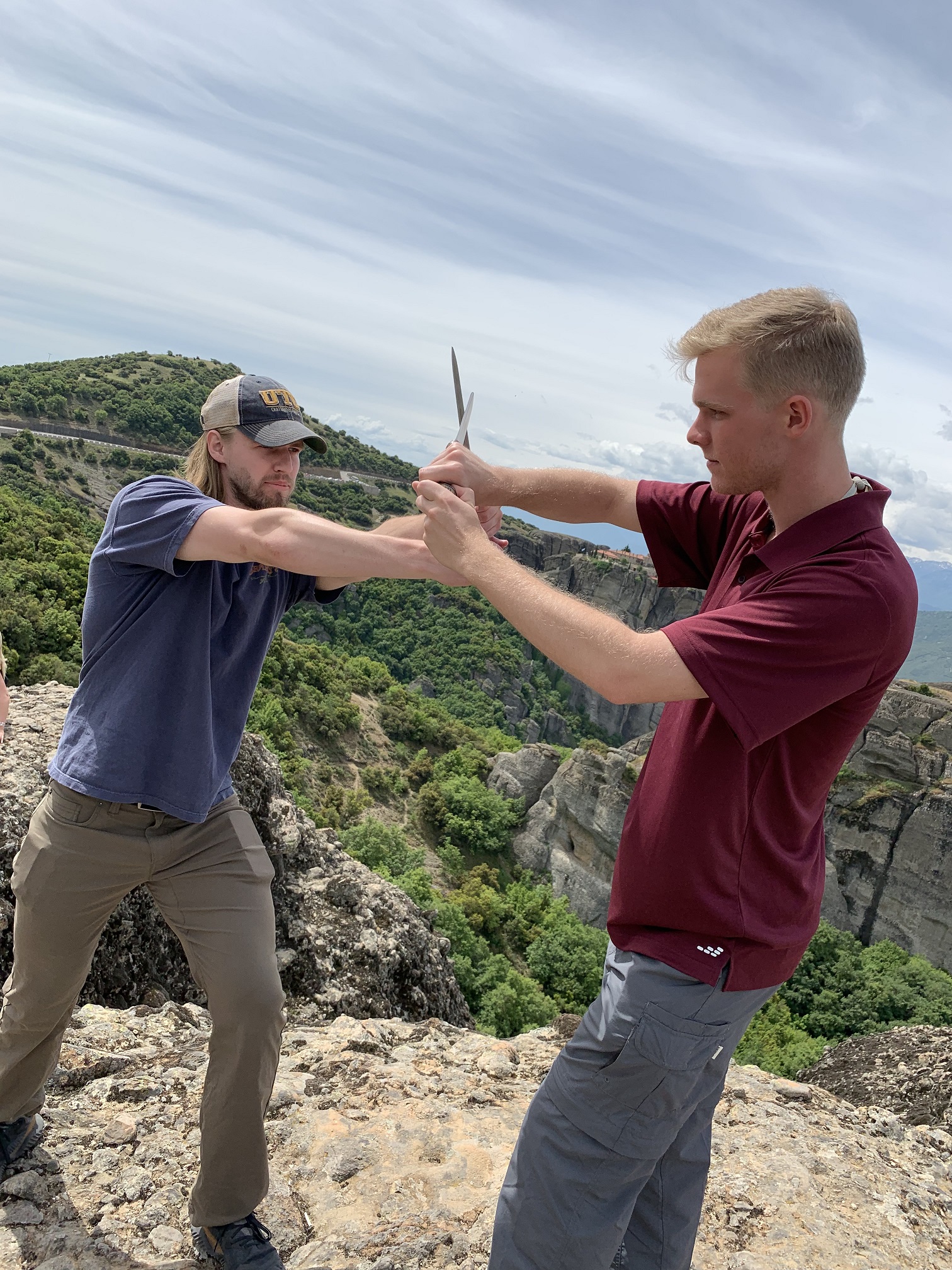 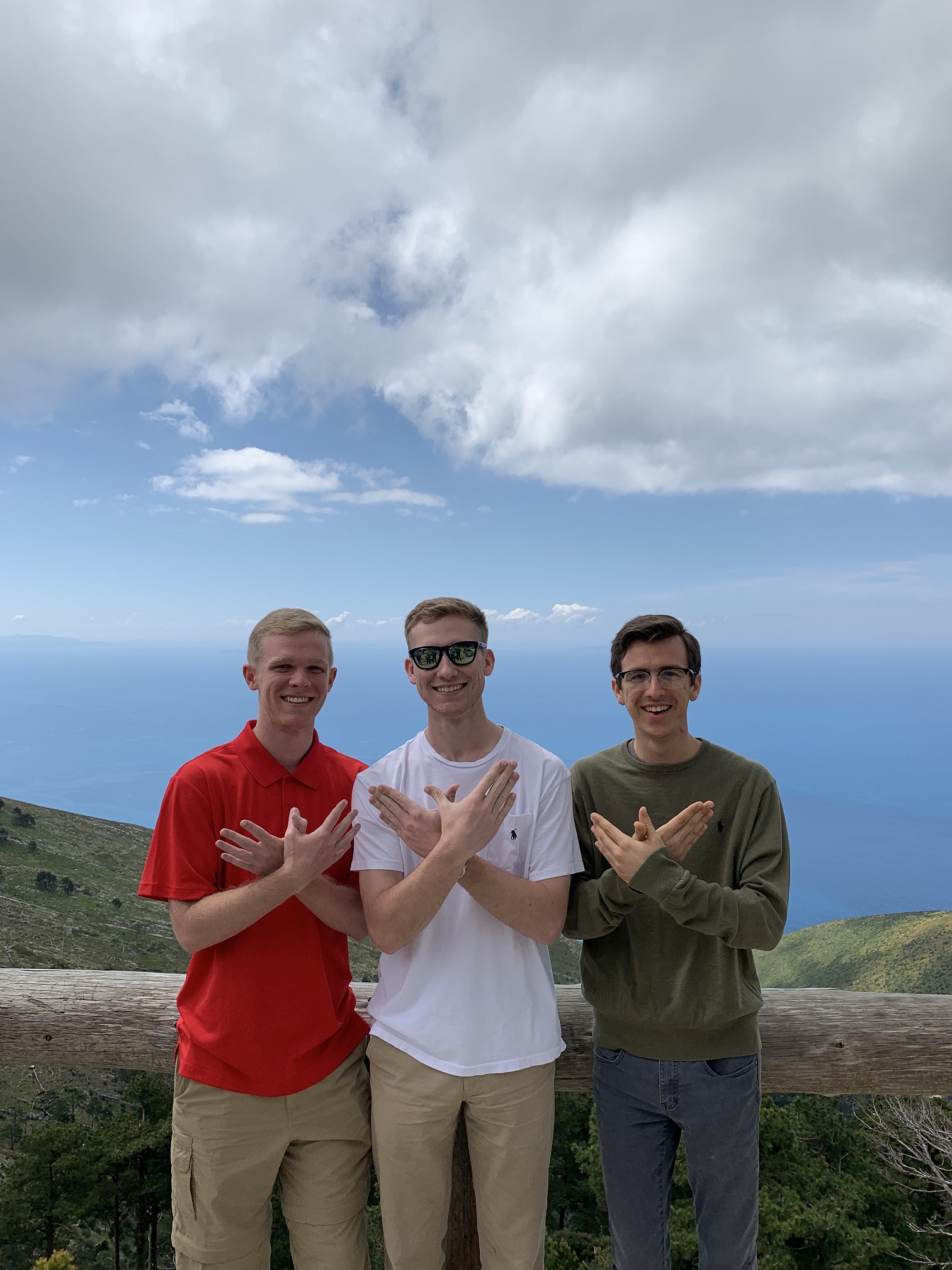 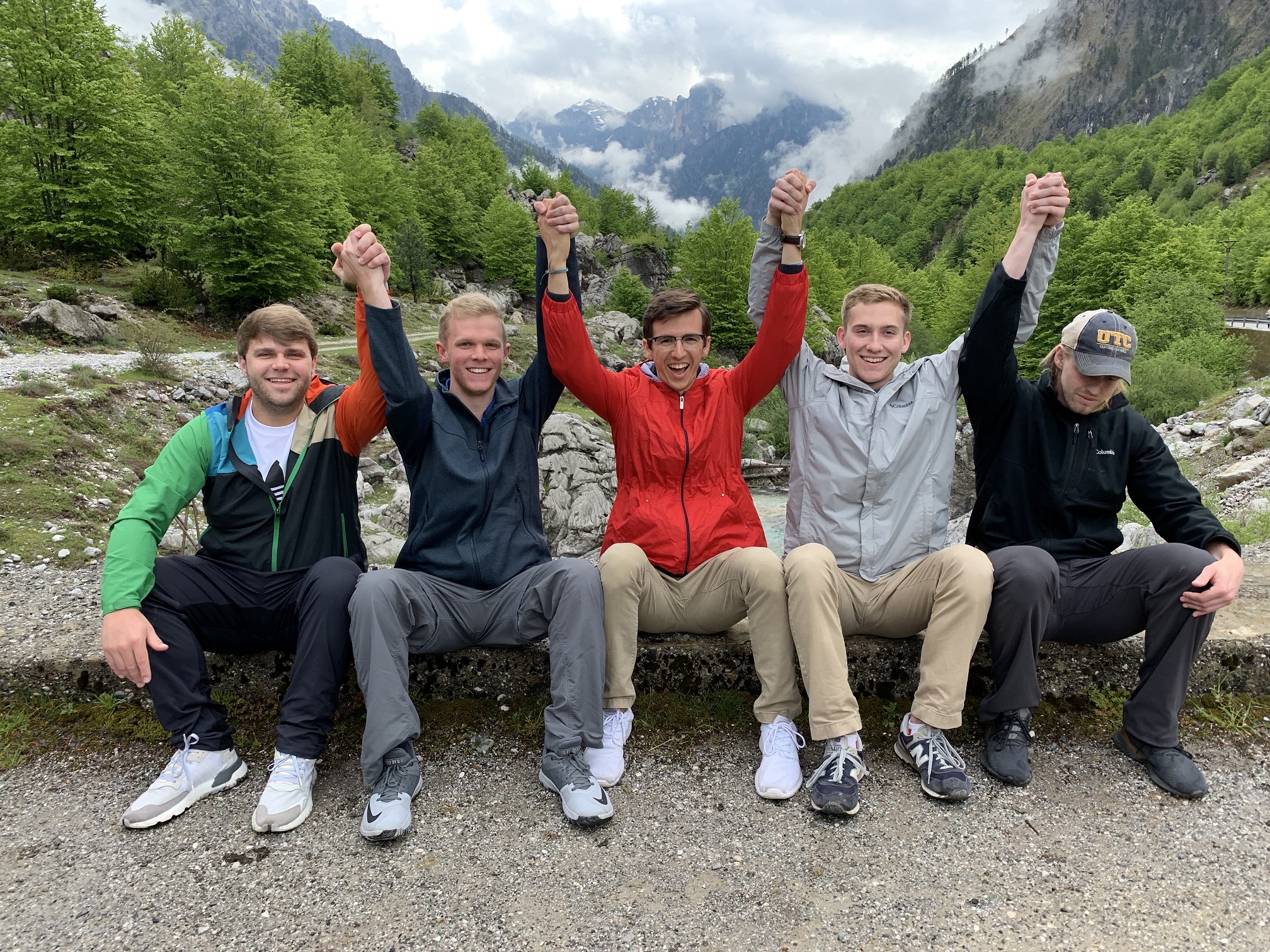 Another amazing experience was the scenery. I grew up in the Appalachian mountains, but I have never seen mountains like the Alps of Northern Albania. It was crazy to see the contrast of mountains right on the shoreline, bringing dramatic cliffs like we do not have in America. The water was the bluest I’ve ever seen, and it was strange not seeing the typical sandy beaches we are accustomed to in the United States. The cities had a different scenery and feel as well. In cities such as Tirana and Thessaloniki, it felt so packed and hectic, even in contrast to big American cities. We truly do value our personal space. I quickly discovered how individualistic American society is in comparison. There was a big soccer game going on, and the streets were filled with people to watch it even late at night. The streets were always full, and everyone took public transport. It was a big adjustment from our world of highways to get to school and cars everywhere. Another comical thing was watching how people drove when they did use cars. It was a madhouse. People will just walk out in front of cars as they want, and there are no lanes on the roads. People would even drive cars across sidewalks. It was basically anarchy, but it seemed to work for them. To us, it just made us glad we had a bus driver. It also made us appreciate the infrastructure we are used to in the States. Albania is a much poorer country, and it shows in their roads, buildings, and utilities. It is simply a different way of life: more communal, more hectic in some ways, and to me, very interesting.

At the end of the trip, I felt that I was able to return to my own culture with a much clearer perspective. I had learned to appreciate some things more, and also learned some things at home I do not like. All in all, I am a more aware and well rounded person because I went out of my comfort zone. I wholeheartedly plan to continue my journey of discovery through travel for the rest of my life. There is a whole world of experiences out there waiting to be had.

Jackson Malcolm is majoring in Finance and spent part of May 2019  participating in a faculty-led trip to the Balkans through the Rollins College of Business. Jackson had the following to say about studying abroad, “What makes study abroad so unique as opposed to standard travel is that you are not a tourist; you are immersed in the culture in a way you could not achieve otherwise. At the end of my experience, I felt like a local.”