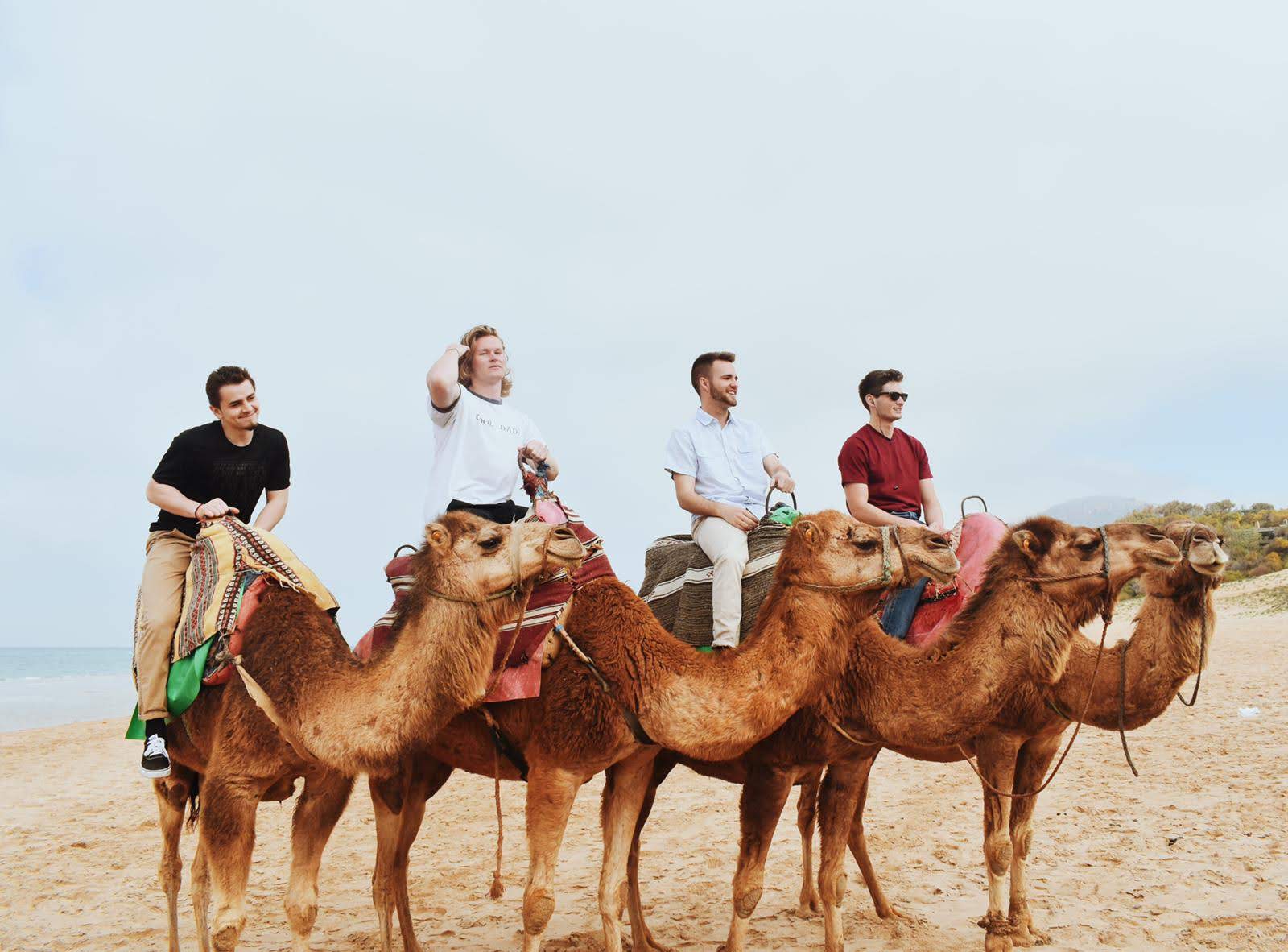 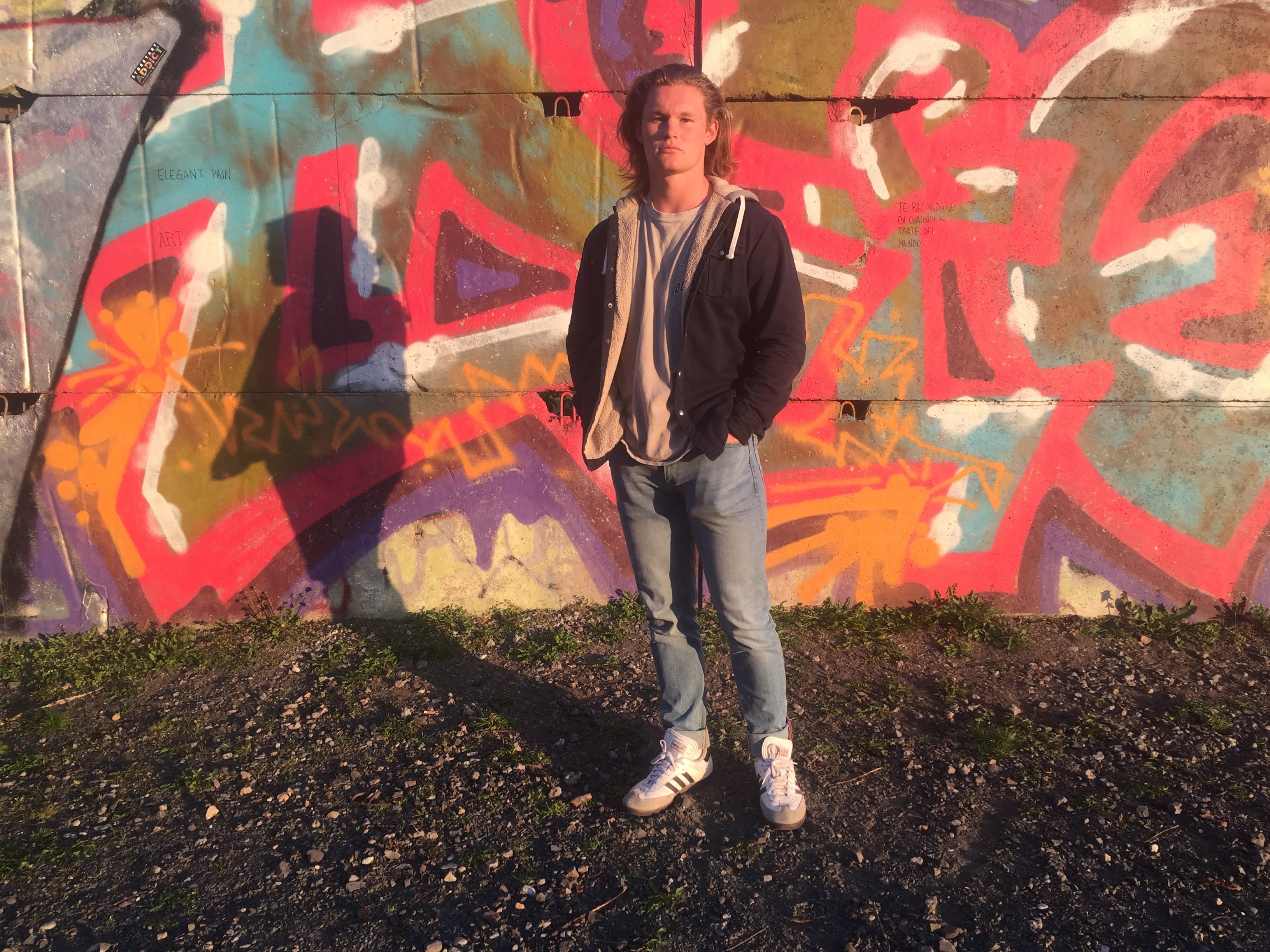 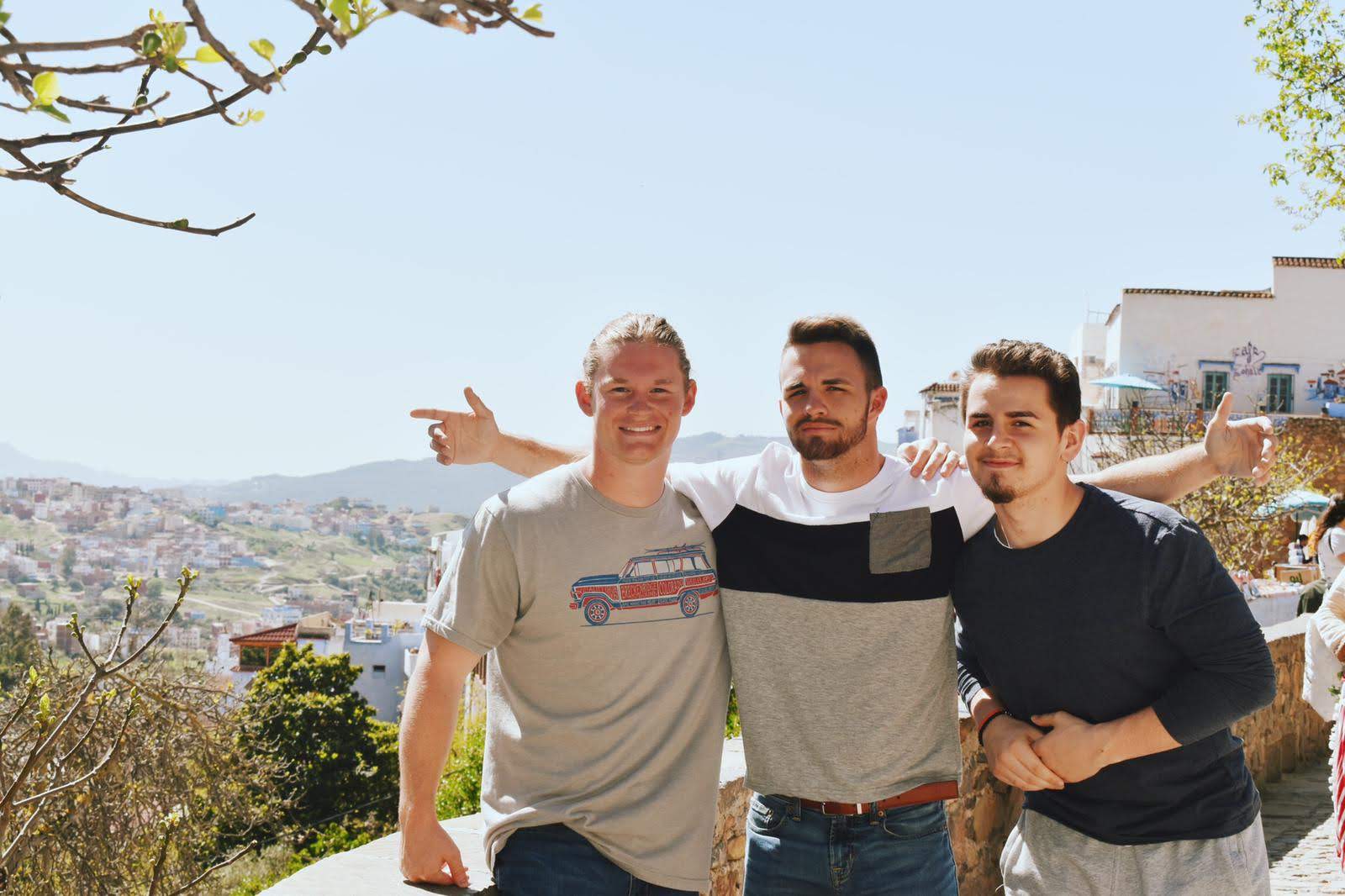 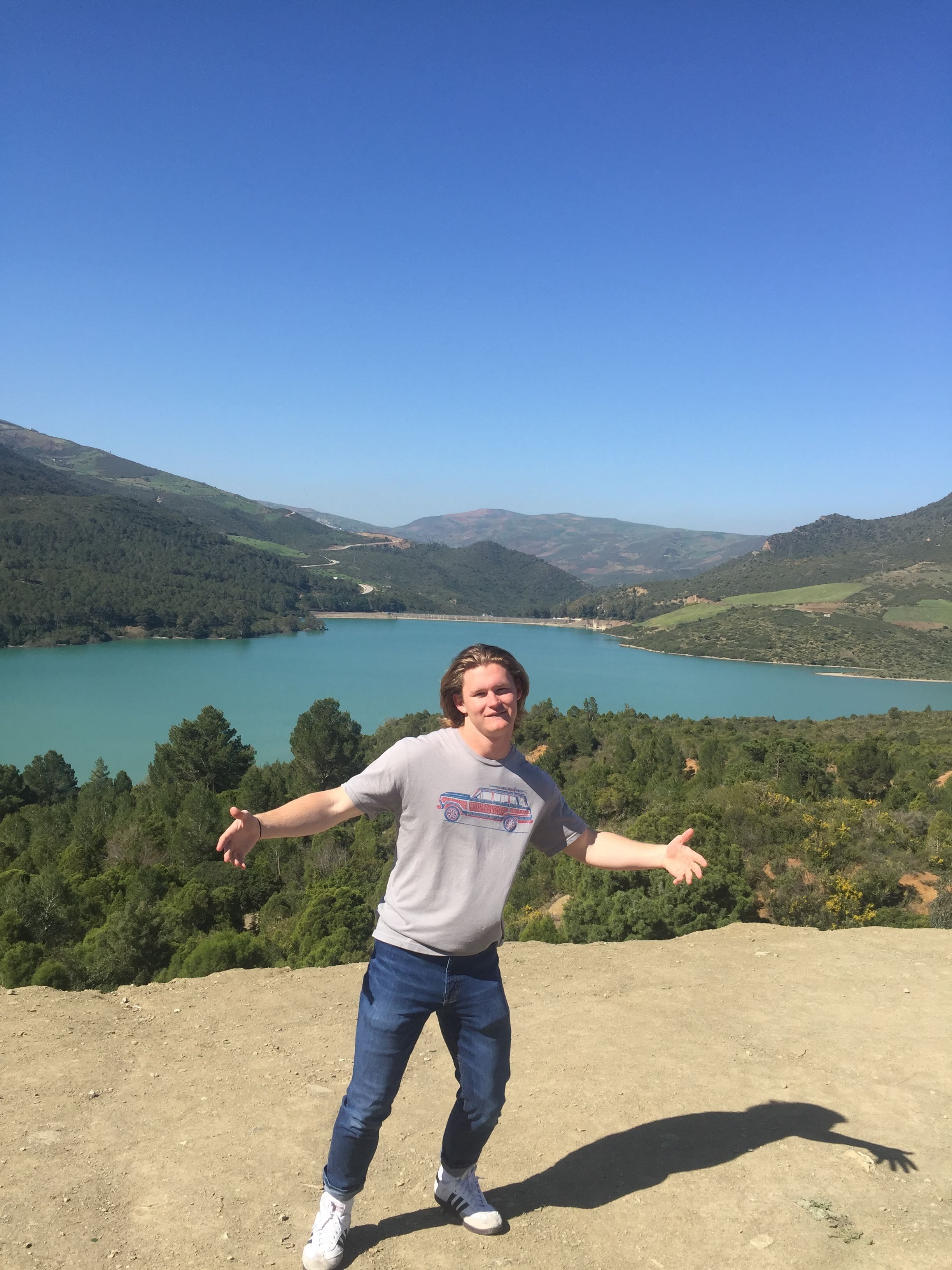 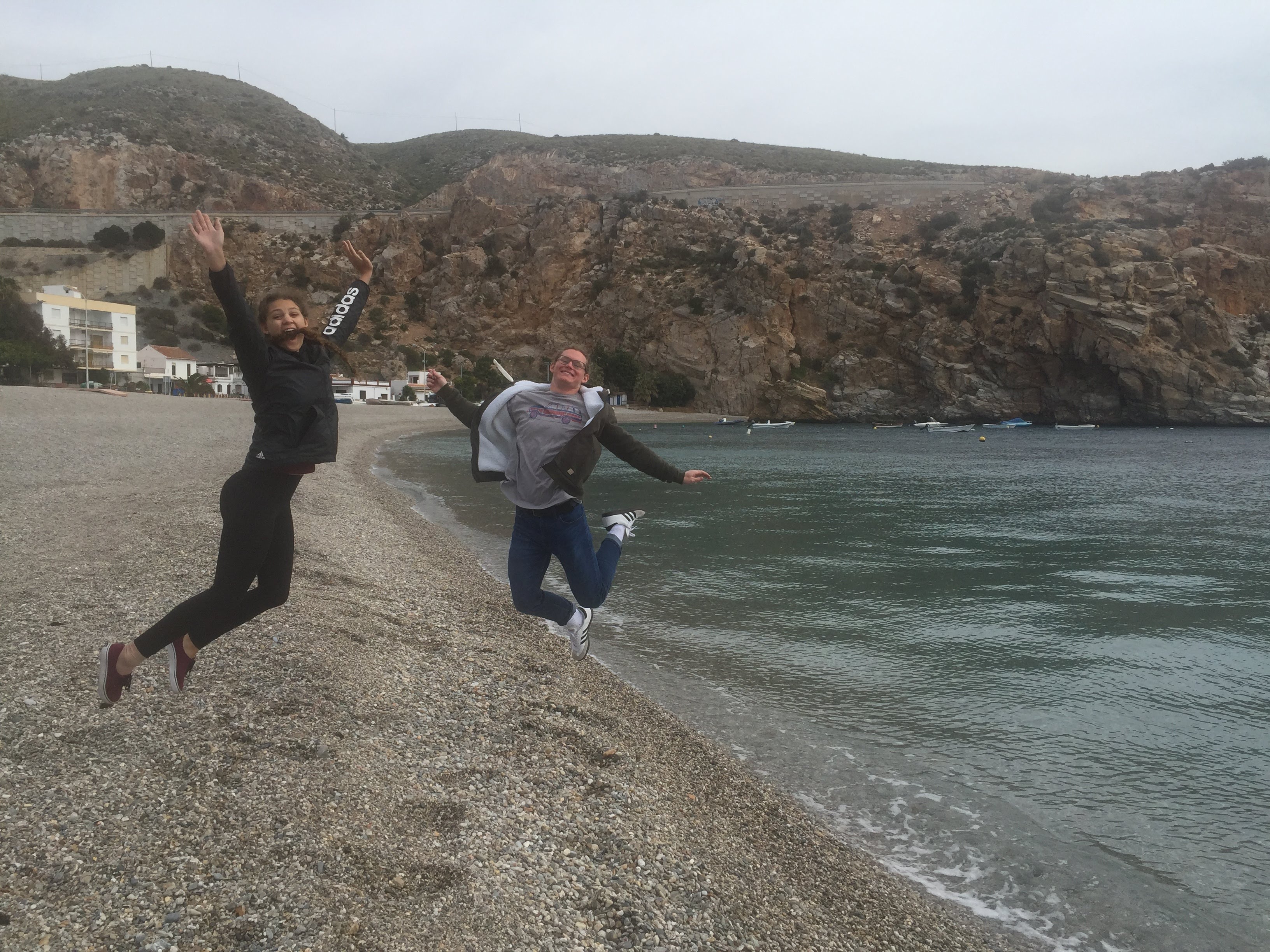 I studied abroad in Granada, Spain for the entire 2019 spring semester. I was there exactly four months, from January through May. I can say with certainty that it was a very impactful experience. I had traveled outside of the United States a great deal prior to this trip, though I now appreciate more than ever the difference between visiting and living in a place. I have visited many, many places. Those experiences are fun and interesting and you get a great feel for what a place is like. I now know, however, that I have only lived in two places: Nashville, Tennessee and Granada, Spain. To visit somewhere, especially for a long while, is to do life there, which creates valid connections to a place. But to establish yourself in a home, community, and routine in a place is to really live somewhere. This is not to say that a place is necessarily a home. The extent to which a place feels like home is dictated by the relationships you have there. But nonetheless, familiarity inevitably results in comfortability. I began my time in Granada by being taken to all of the most famous tourist attractions: the cathedral, San Miguel Alto, the Alhambra, etc. By the end of my time there my attitude towards visiting those specific spots had changed to resemble the one I have towards the same type of locations in Nashville – that those are fun to go see maybe every once in a while, but if you want to know what it’s like here, go make friends at the park. 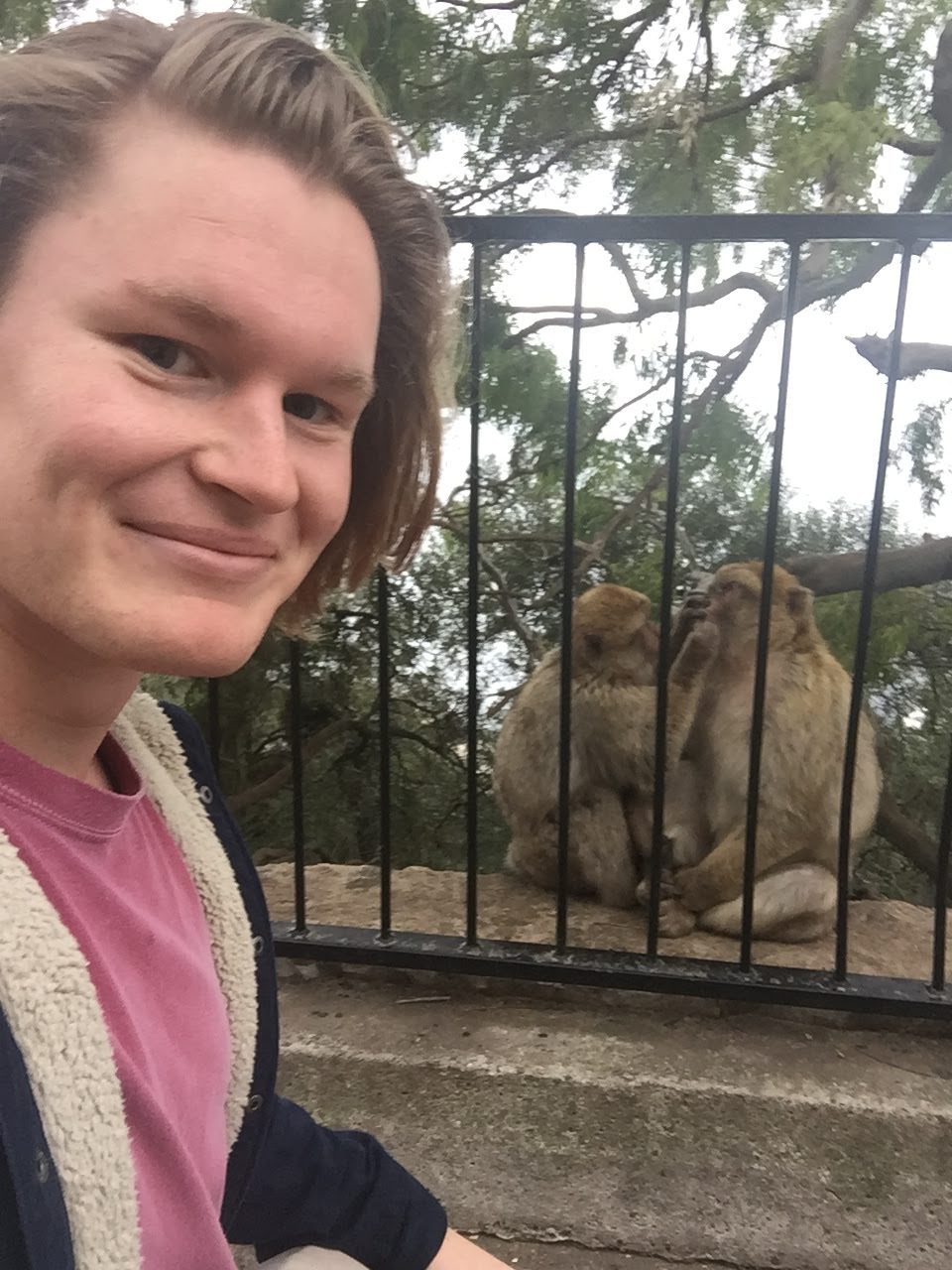 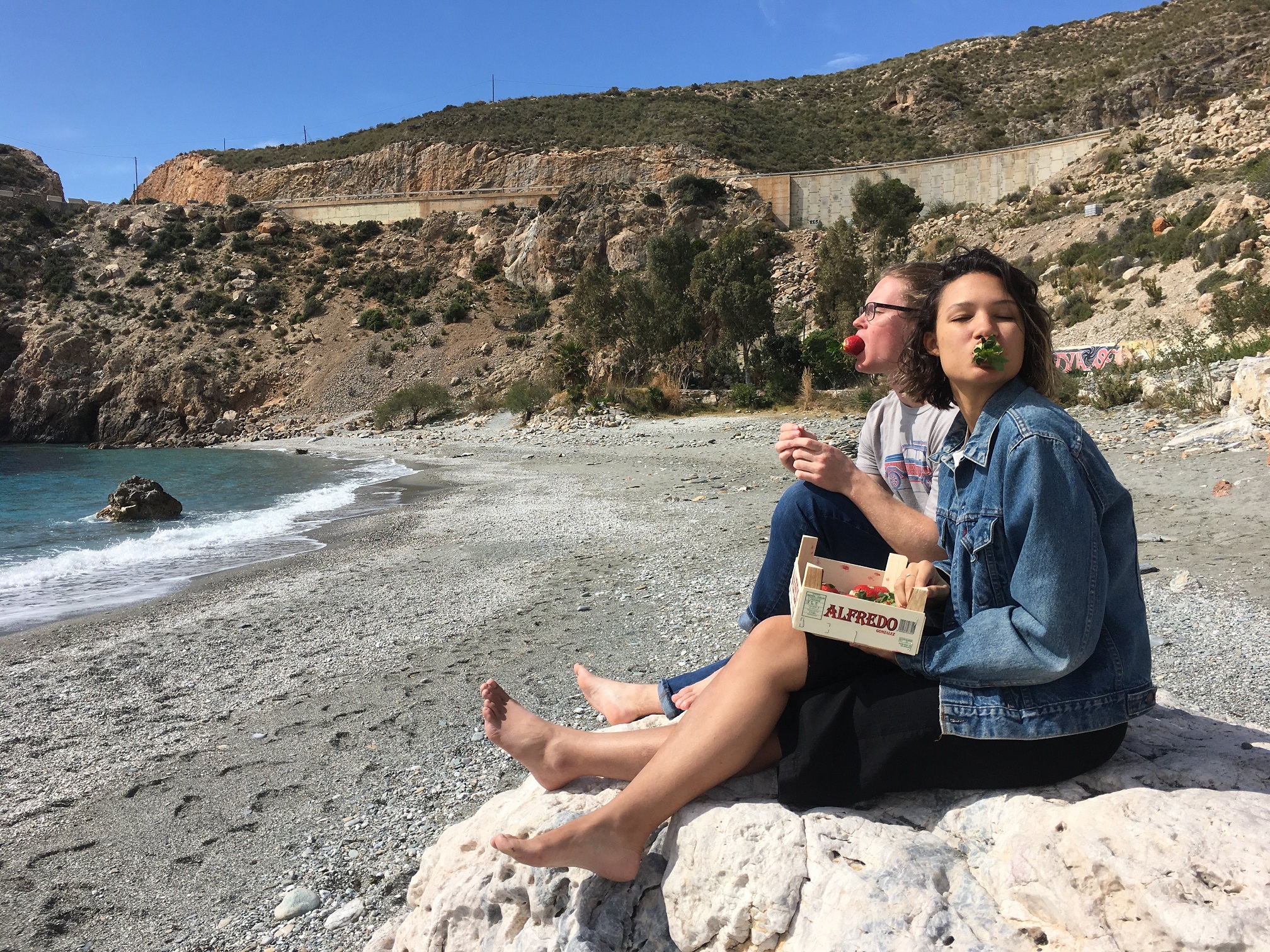 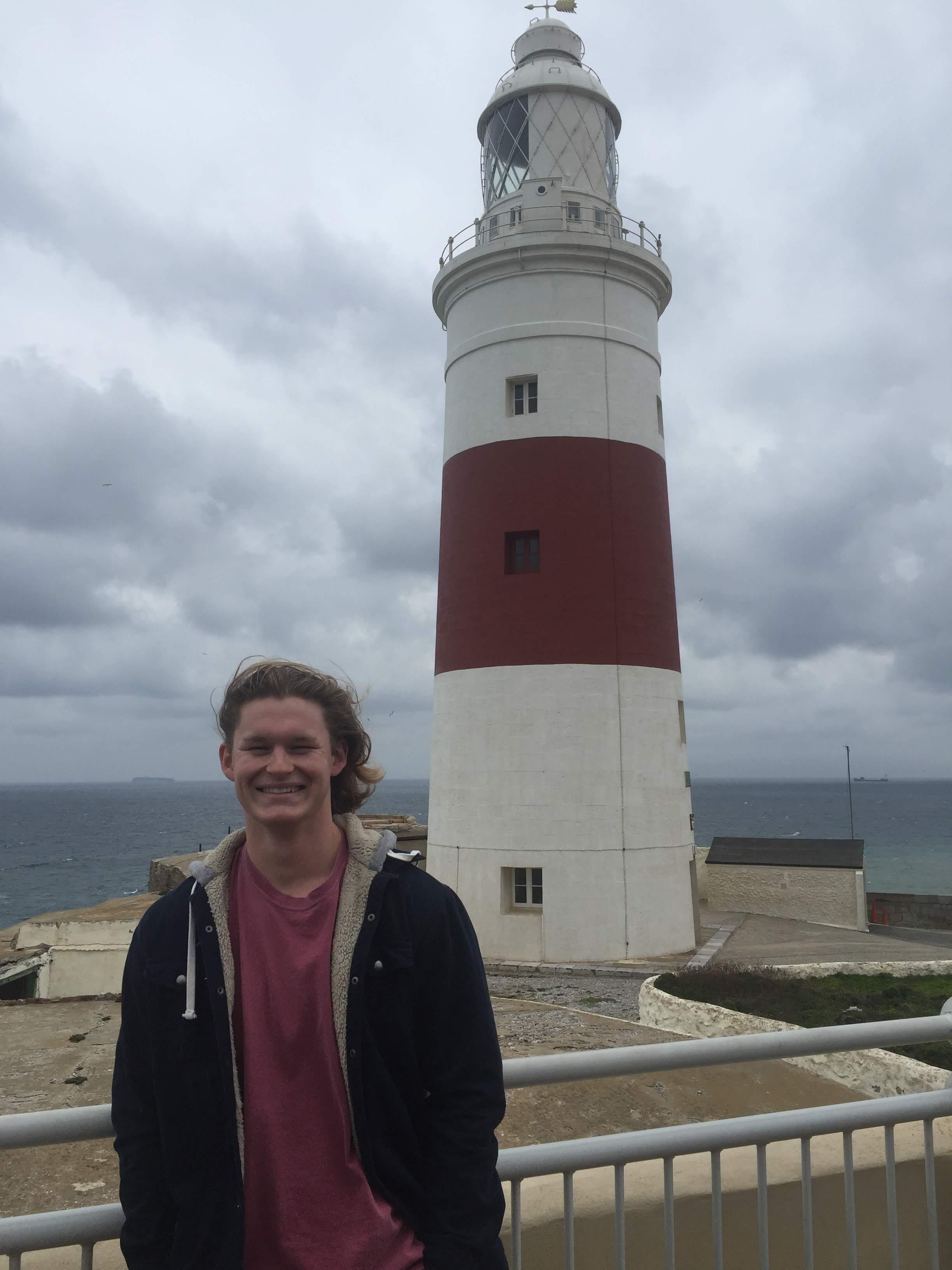 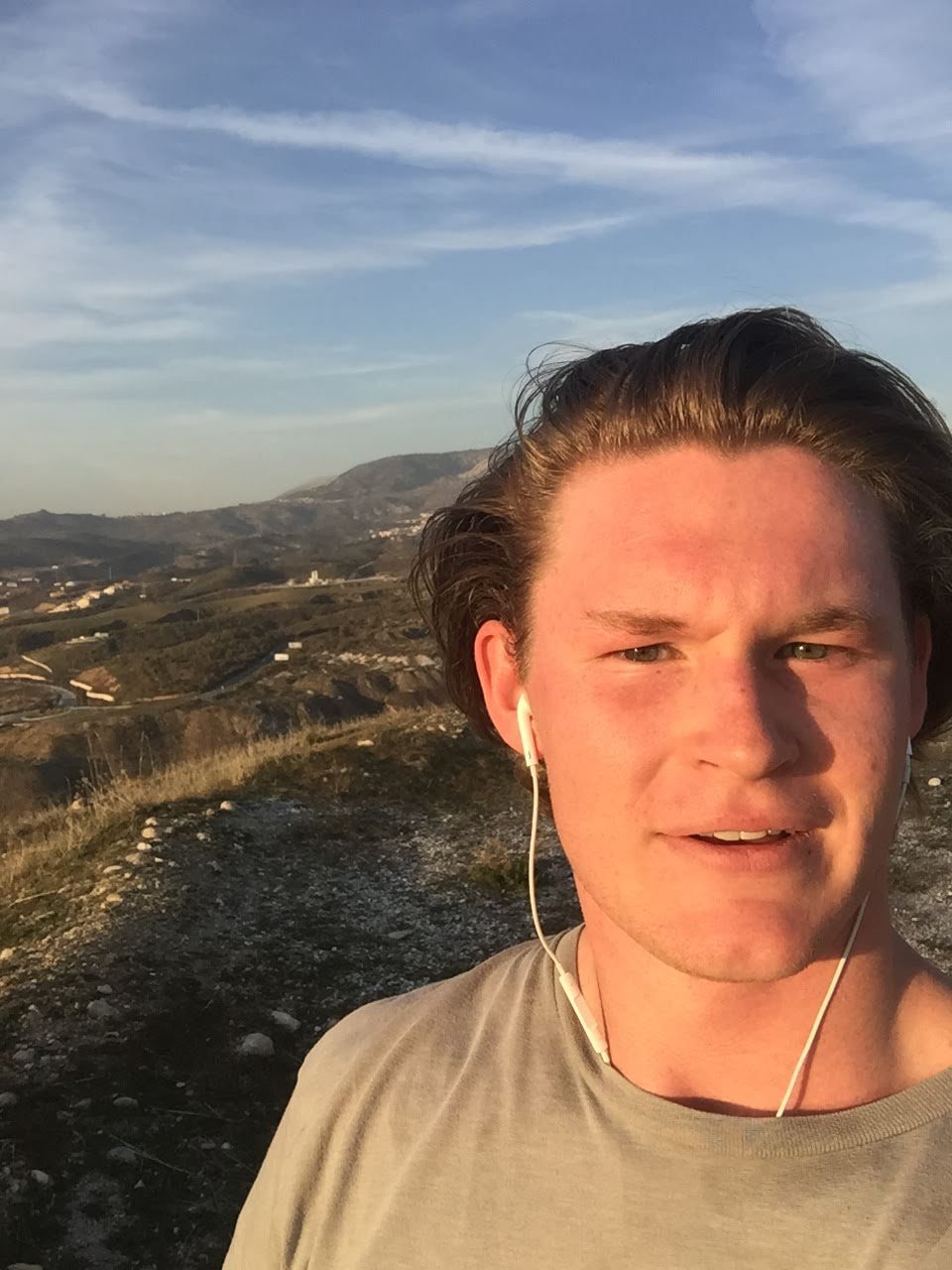 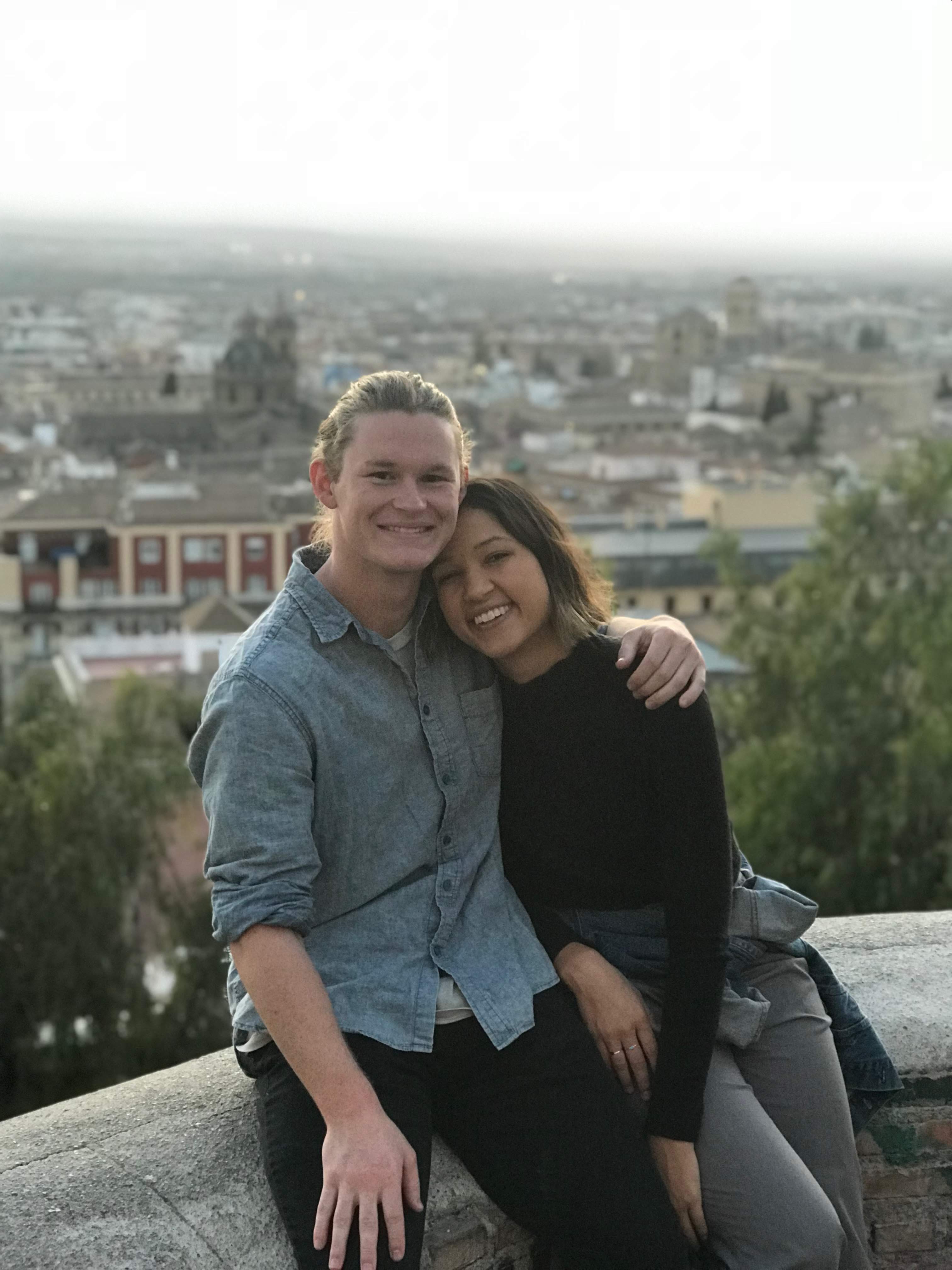 at stood out to me the most while studying abroad were other trips I took, either to other towns in Spain, or other countries. Traveling in Europe is so comparatively cheap to in the United States that in four months I was able to visit a total of eleven countries. Those are the most exciting memories – ones of taking a boat over to Africa, of going to Portugal on a whim, of standing on the Eiffel tower, touring the Colosseum, or standing in front of the Berlin Wall.

Studying abroad changed me in many ways. Firstly, all of the travelling made me a much more self-sufficient person. I had never had to make so many plans and decisions as I did during my time traveling throughout Europe. Secondly, I was introduced to a great number of people who were all incredibly different than the people I was used to in the southern United States. I witnessed so many different ideas on government (a general election was held in Spain during the time I lived there), religion, money, and lifestyle in general. One of the biggest adjustments I’ve ever had to make in my life was to the Spanish schedule, which was completely foreign to me. Of all the people I’ve met and places I’ve been, I feel it necessary to include that they all maintained their own identities, meaning that none of the different countries or cultures blended together, as they were all so unique. Through living among all of this newness and unfamiliarity, I learned a great deal about myself, about my likes and dislikes, how I prefer to do things, as well as a great many things I don’t know for sure yet. I think that this experience will be one I will be able to look back upon and trace its influence throughout the rest of my life.

Collin Saulters is majoring in English and spent the Spring 2019 semester studying abroad in Granada, Spain through AIFS. Collin had the following to say about studying abroad, “There are a lot of incredible places out there, but people make a place what it is to you.”