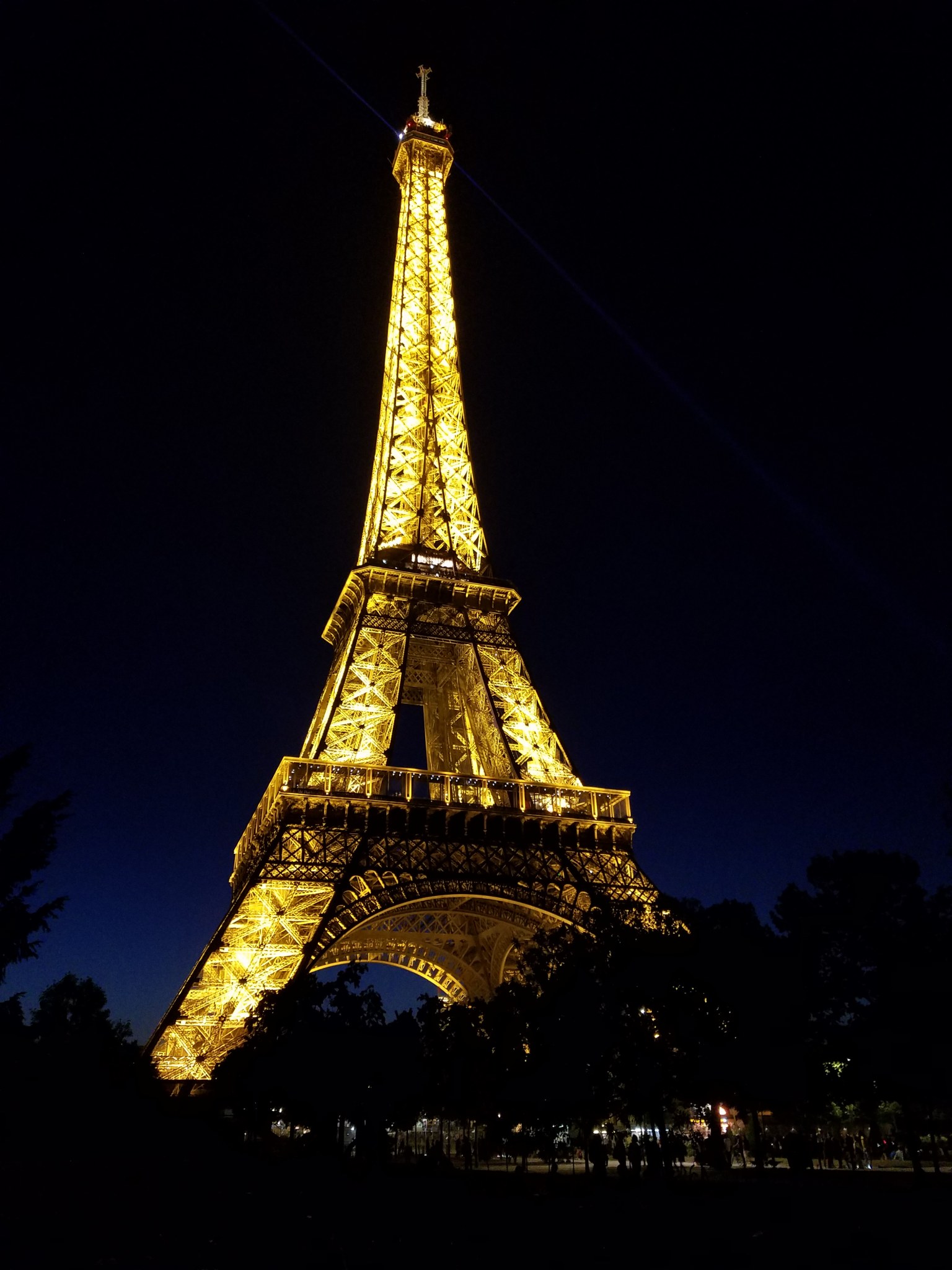 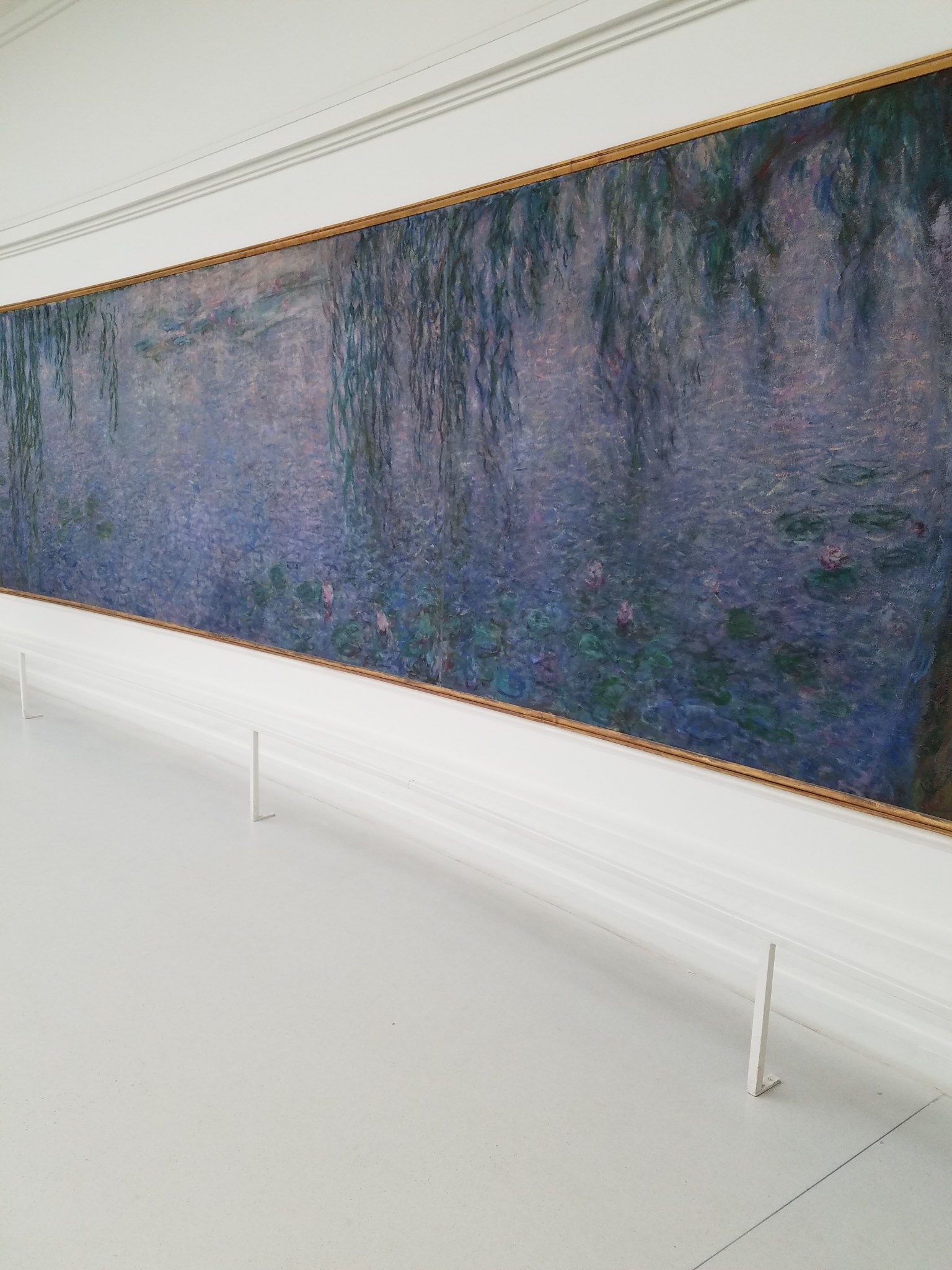 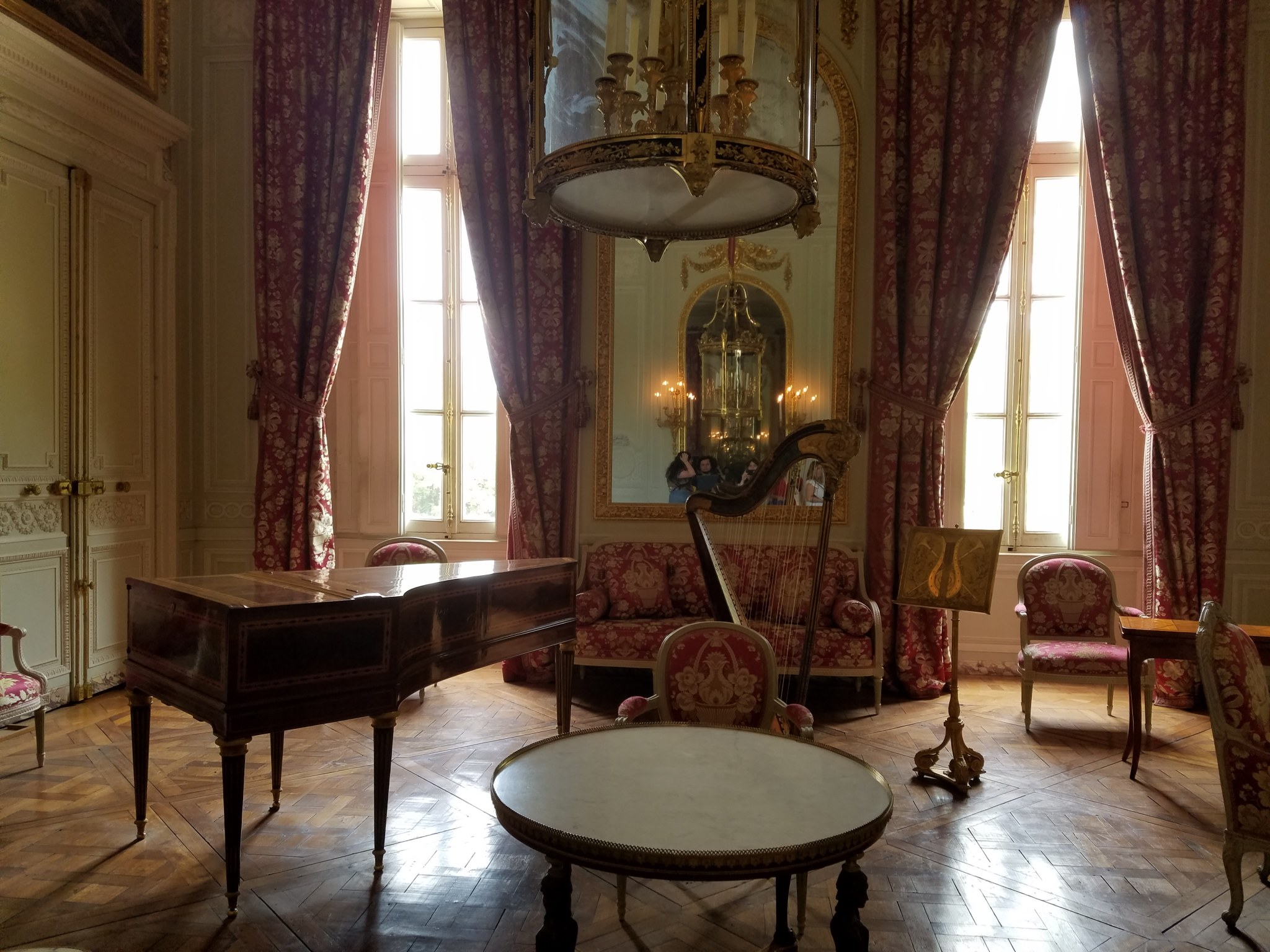 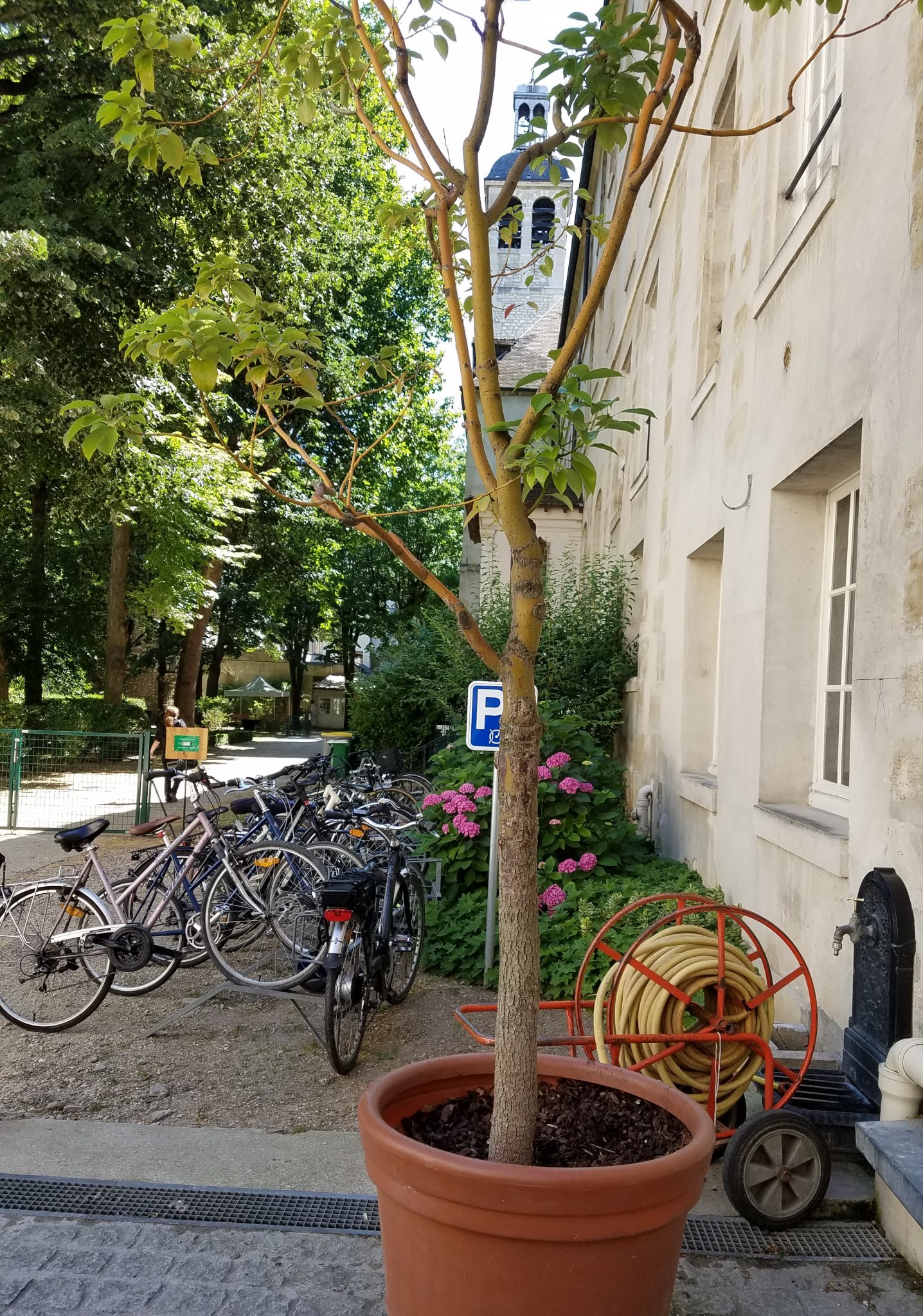 I studied abroad with ISA in Paris, France for one month in Summer 2019. I stayed with a host family in the suburb of Malakoff, which is in the southern portion of Paris. While abroad, I studied French at the host university, Institut Catholique de Paris. Getting to the university consisted of a 30-minute commute by tram and metro. While in Paris, I visited the Eiffel Tower, the Palace of Versailles and its Gardens, and took a boat ride on the Seine River.

Near the beginning of the term, our professor had us participate in a scavenger hunt in order to become more familiar with the university campus. We had to follow directions written in French and find certain locations or objects. Many of the locations were various study and break rooms, but there were also a few things that related to the history of the university, such as the church and a statue. On another day, the class went as a group to see the Luxembourg Gardens, which is a few minutes’ walk from the campus. At Luxembourg Gardens, we also had a scavenger hunt to find different things within the garden, such as a building or a type of tree. Part of the hunt required us to ask the locals for directions in French. These activities were great for practicing French, getting to know our classmates, and for getting used to the locations. 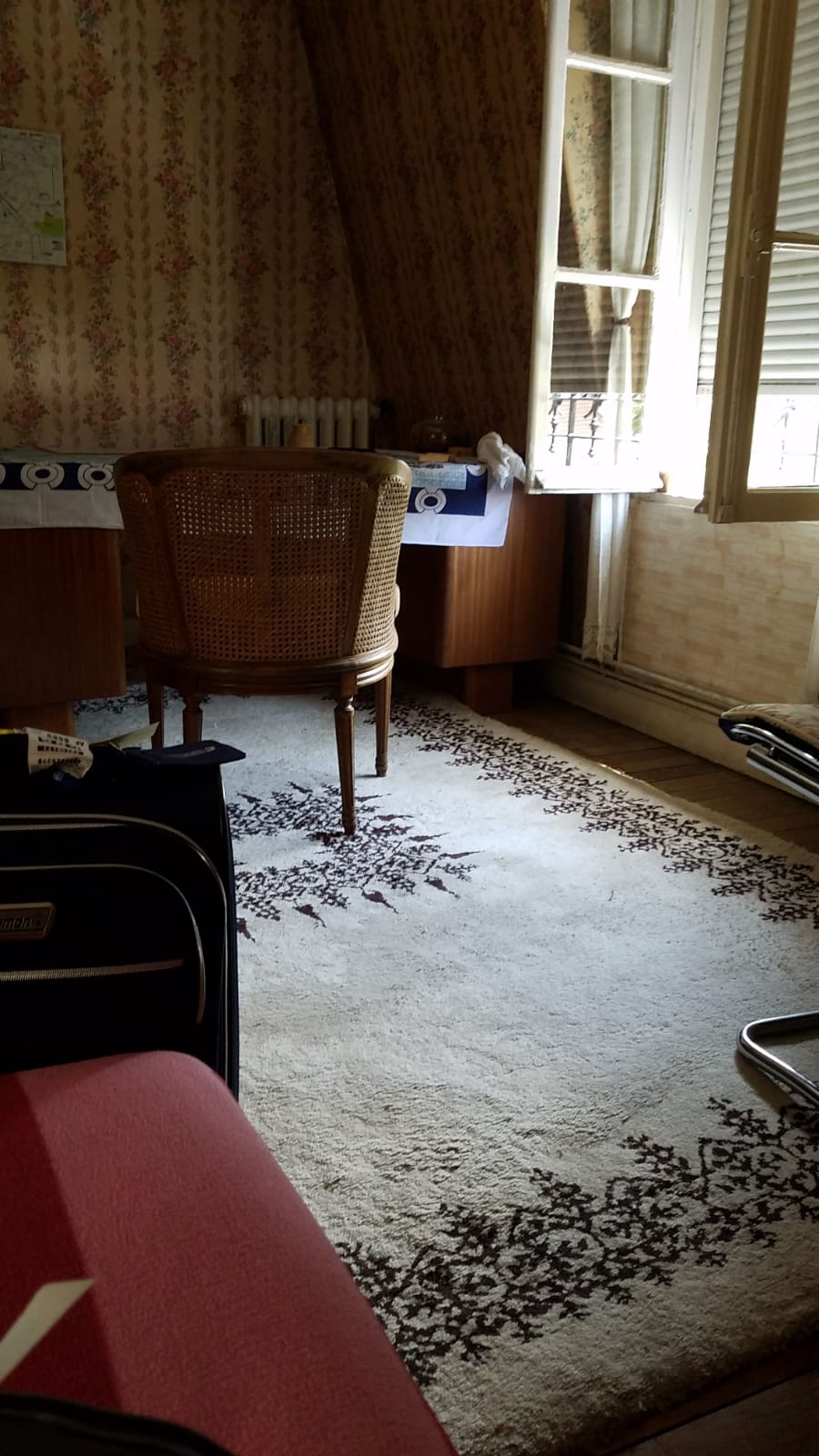 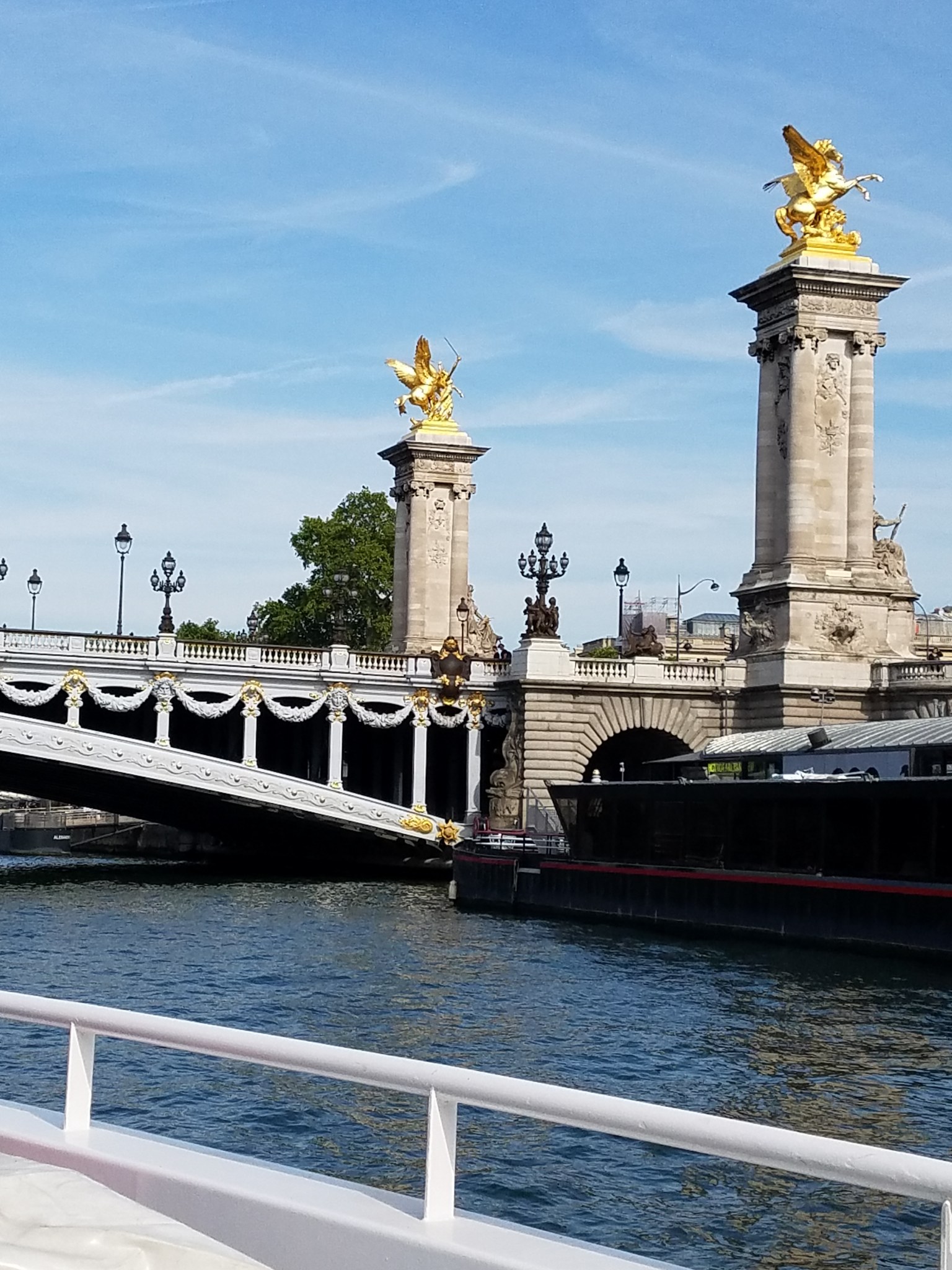 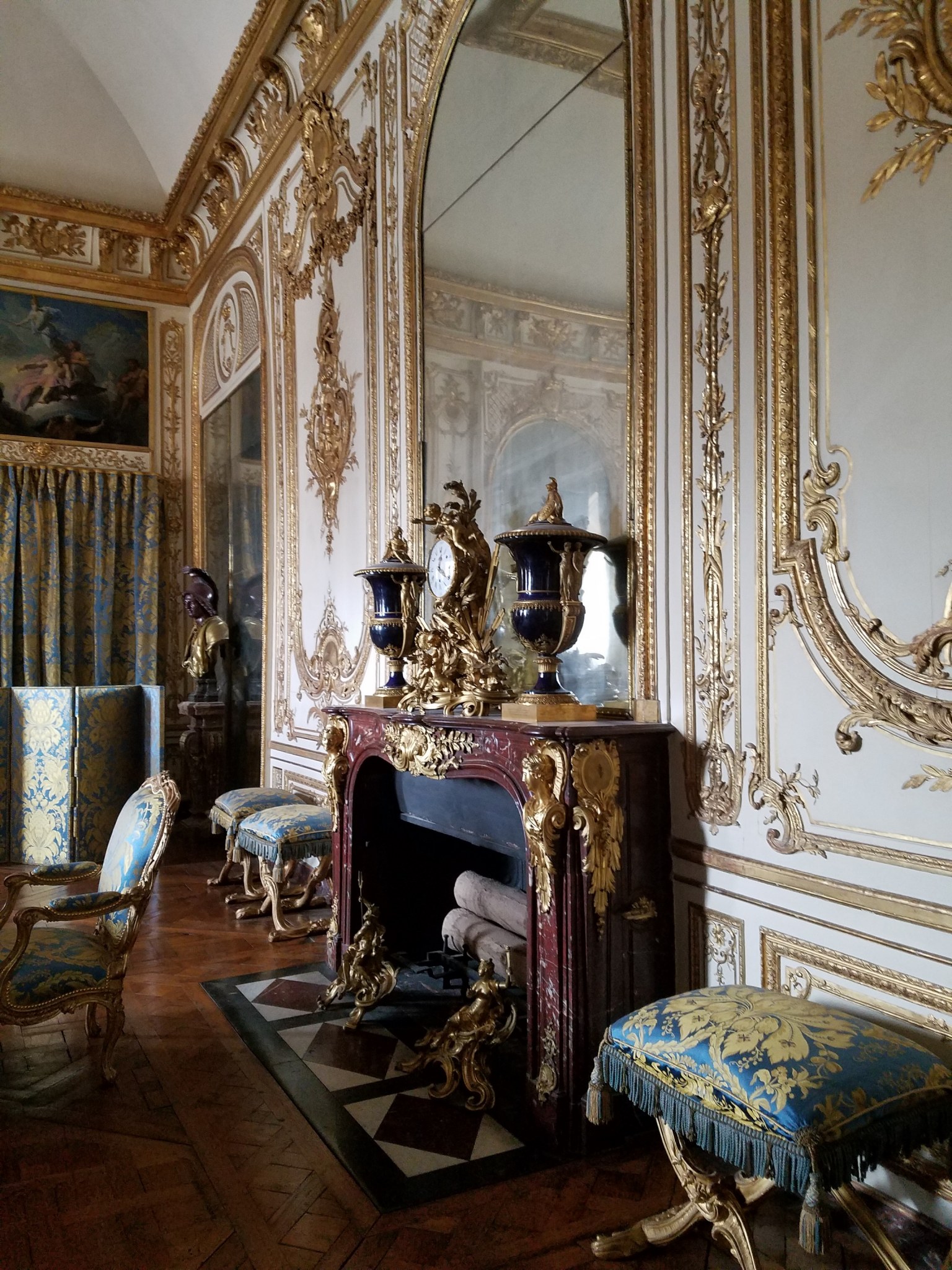 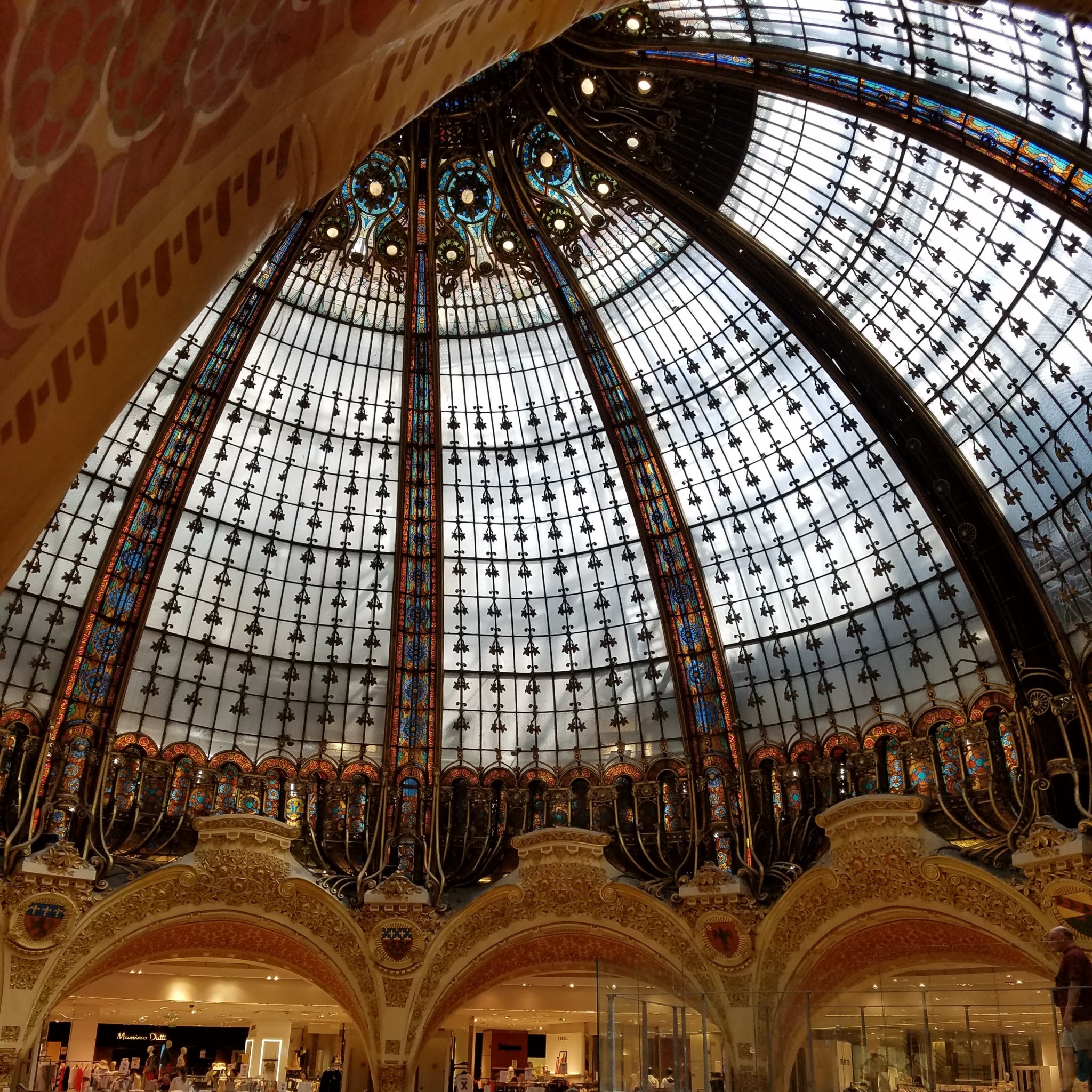 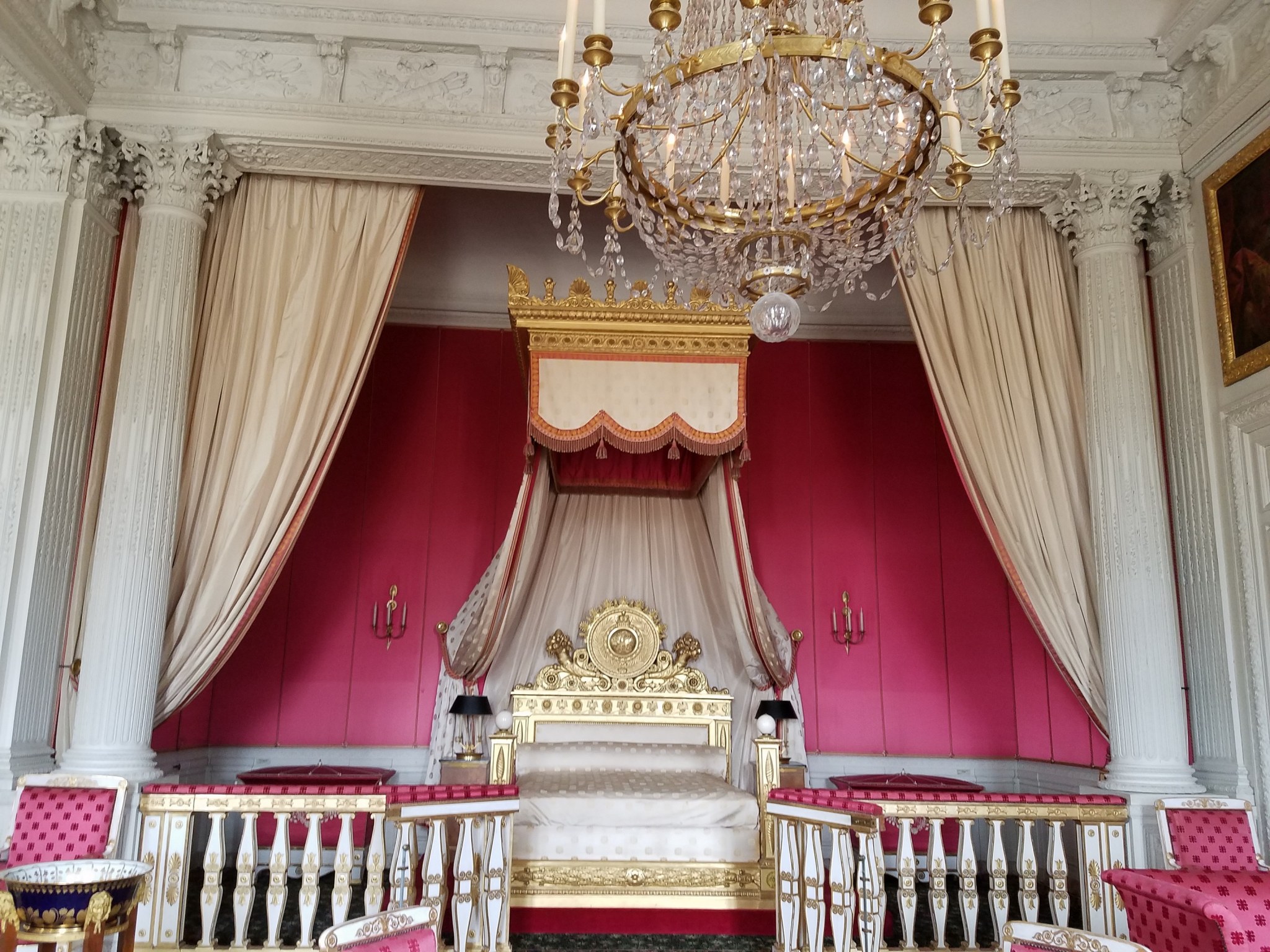 My favorite visit was to the Palace of Versailles. Versailles is about an hour away from Paris and when we got there, we had to wait in line for another hour. We first looked at the palace and courtyard. There were many rooms with extravagant decorations and paintings. We also saw the musical water fountains and the gardens. The foliage canopies of the gardens were a nice break from the outside heat. After that, we walked to the Grand Trianon and Petit Trianon. They were less extravagant but still just as beautiful.

I liked that Paris had long hours of daylight. The sun would rise around 6:30am and it would get completely dark around 11 pm, and I think that encouraged everyone in my group to be outside exploring the city. We would go on walks to some of the parks that were around our host house or take the metro into the center city to see the various shops. One of the shops we went to was a type of farmers market. Usually, the place where they set up is just a wide sidewalk, but on Sundays, the sidewalk is full of booths and people looking at the wares. Another shop that we went to multiple times was Galeries Lafayette, which is a very large indoor shopping mall with multiple floors. The mall had a decorative stained-glass ceiling and a glass walkway on the top floor to go out into the middle to take pictures.

I would recommend for someone to study abroad because I think they would greatly benefit from being exposed to another culture and having the experience of living in a different environment than they are used to. Overall, I really valued the opportunity to visit another country and to be in a situation to practice understanding and speaking French.

Alyson Howard is majoring in Music and Finance and studied abroad Summer 2019 in Paris, France with ISA. Alyson had the following to say about studying abroad, “Take the opportunity to study abroad. It’s an amazing experience and it will teach you skills that you will use in your everyday life.”