My Trip to Paris 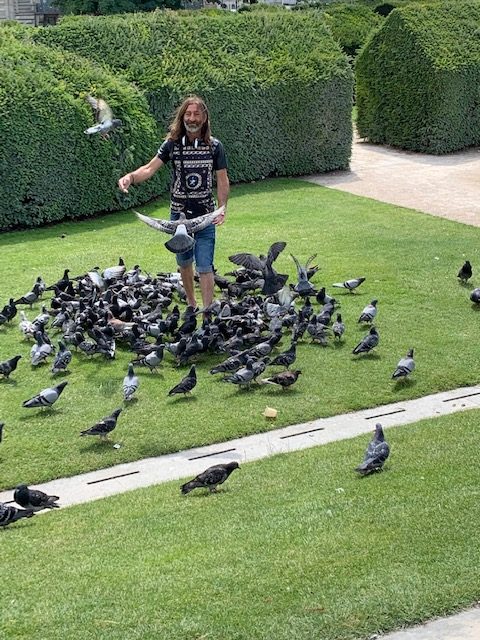 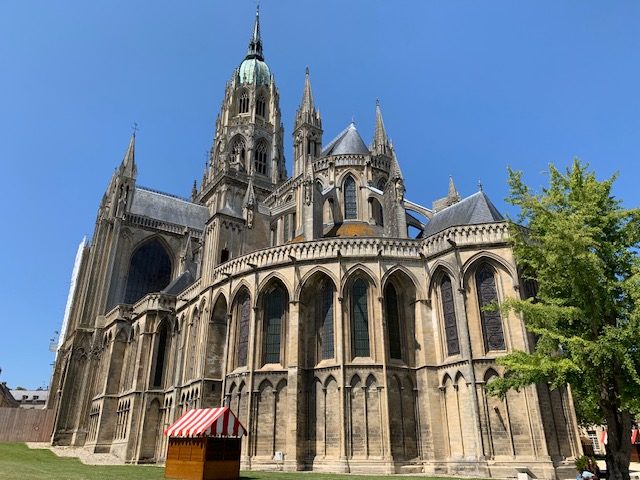 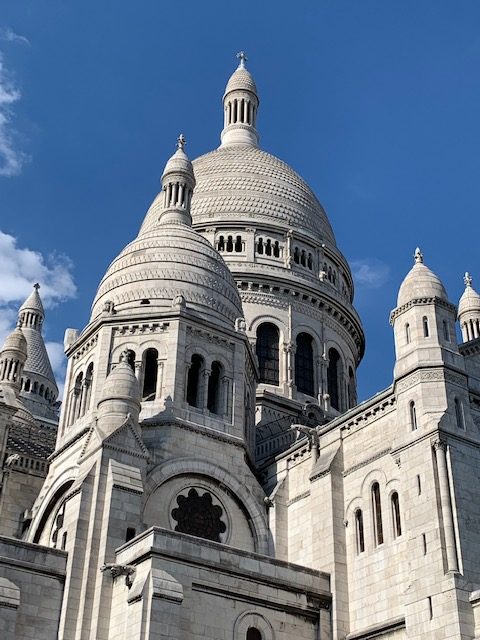 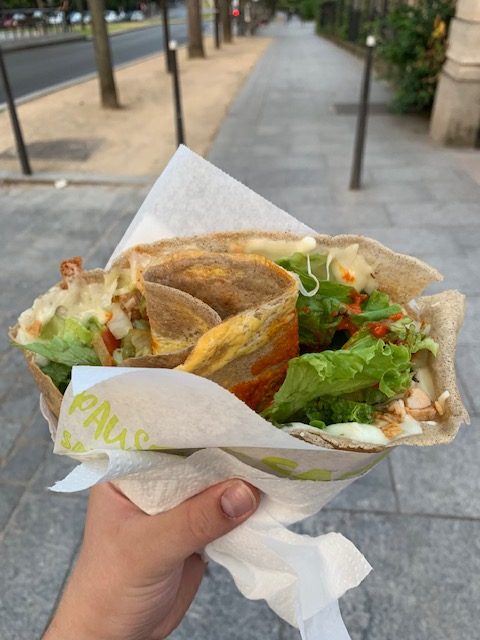 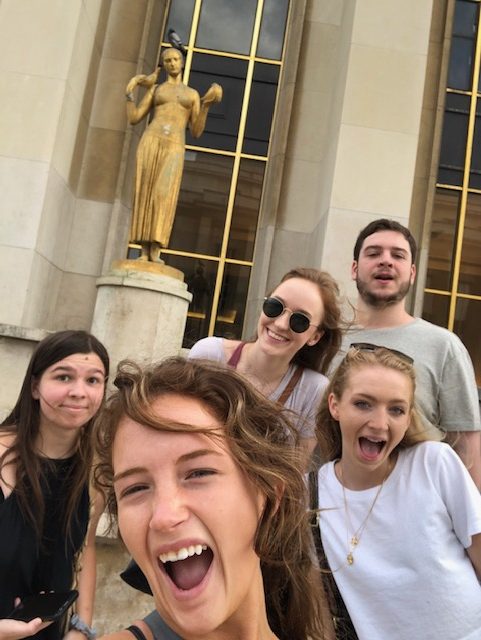 Going to a new country has been a great experience that has broadened my worldview and knowledge base. I have traveled to many new places around the city of Paris and beyond, learned about the city itself, and through my classes learned about the world of luxury goods. This trip has also pushed me to be more self-reliant and flexible as most of the amenities I am used to in the states were not present. Overall this was an amazing experience and I cannot wait to return.

Throughout my time in France, I visited many amazing places including the Eiffel Tower, the Champagne region, Normandy and so many more places. Places like the Eiffel Tower, Arc de Triomphe, and Versailles stand out because of their historical significance. You never realize how big these monuments are especially with respects to Versailles. The property literally goes on forever and explains what money in excess can build. The Eiffel Tower was so much bigger standing under its massive structure even in passing.

The Champagne region stood out since it was a detachment from Paris, the place I spent the most time. I had so much fun touring the Taittinger winery and learning the process of their champagne making. I had never thought that making champagne was such a time intensive process. What also struck me about Champagne was its smaller scale compared to Paris. It was nice to visit smaller towns that had a more relaxed feeling compared to Paris. 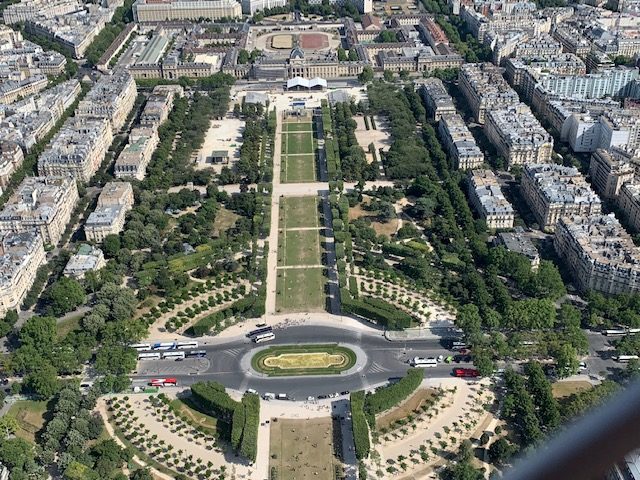 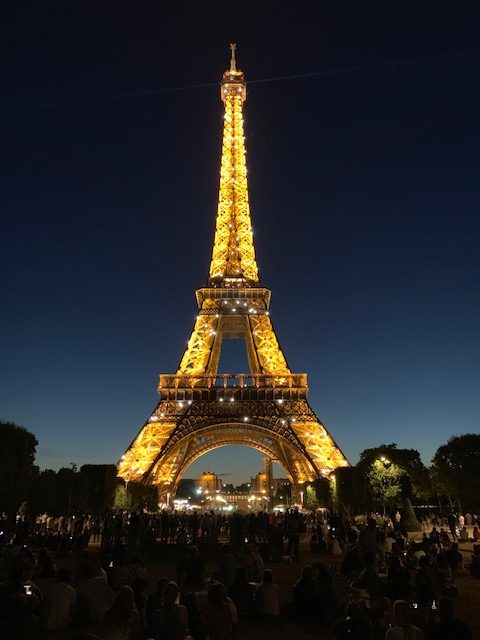 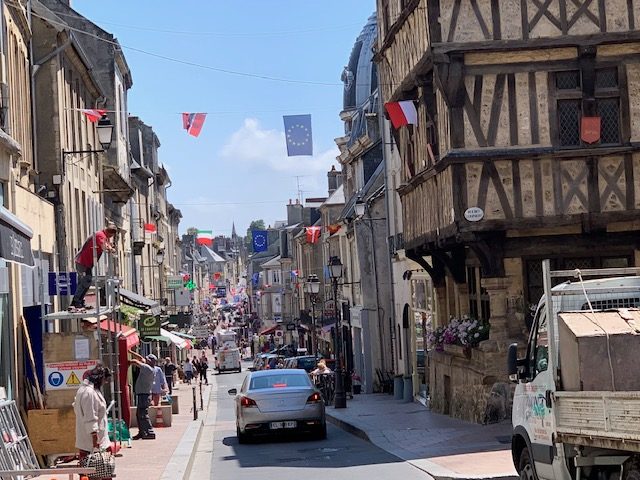 Normandy really stood out since I had been studying the events of D-Day throughout my education and it was an experience standing where men lost their lives. It was not enough to go just once with the group, so I decided to return later. On the first trip we went to see the American cemetery overlooking Omaha beach and later saw some of the German artillery used to defend the beach. Those guns were massive! On the second visit I had a guide, this made the history sink in even more since our guide was affected by the events of D-Day. I went to many of the same places as the first trip and visited some new places. This place was truly a breathtaking historical adventure.

Besides seeing the many amazing places around Paris, I feel I grew personally. My biggest personal growth came from the many challenges that mandated flexibility. These challenges include the lack of AC, some of the necessary metro lines closing, and a general adaptation to a new city. Most of these issues, however, did not faze me since I had people from the MOSAIC program to help me settle. After I had settled, I had some instances of regret about the city and my rooming situation, but I quickly got used to my “new world” about a week in.

On the issue of the metro line closures, I was well prepared with alternate routes before the lines were closed. I made sure to have these routes since the metro was vital for commuting to school and around the city. I learned which lines were the most direct and even a backup route in case one of the lines had issues i.e. the train signals are not working. Another big problem was learning when to leave in the morning as to avoid the morning rush.  I had a few mornings that were memorable as I was crammed in the hot trains like a sardine. I eventually learned that people started their commute around 8:30ish and that I would need to leave before the rush.

Another instance of necessary flexibility was acclimating myself to the widespread lack of AC. The reason for the lack of good AC is due to the temperatures on average staying below 80°F.  This affected my experience since most places around the city had minimal, at best, access to internal cooling. This was also an issue since the Foundation Etats-Unis, our dorm, had no AC. This was especially an issue during my first week in Paris since a heatwave was present. Fortunately, this heatwave was short-lived, and the temperature was cooler for the remainder of the trip.

Overall, this study abroad experience was worth it. I had my first experience overseas, was forced to be flexible, and met many new people. Also, I learned most of the things that people tell you to watch out for as in pick-pocketing, were at a minimal and obvious. With this new experience under my belt, I feel a deep longing to return to Paris in the future since I had such an amazing time.

James Cox is majoring in Actuarial Science and participated in a faculty-led trip to Paris, France through the Rollins College of Business in summer 2019. James had the following to say about studying abroad, “This trip was very fun and worthwhile. This trip not only has you exploring Paris, but you get close to the others on the trip. If you have the time to take this trip, I highly recommend it.”