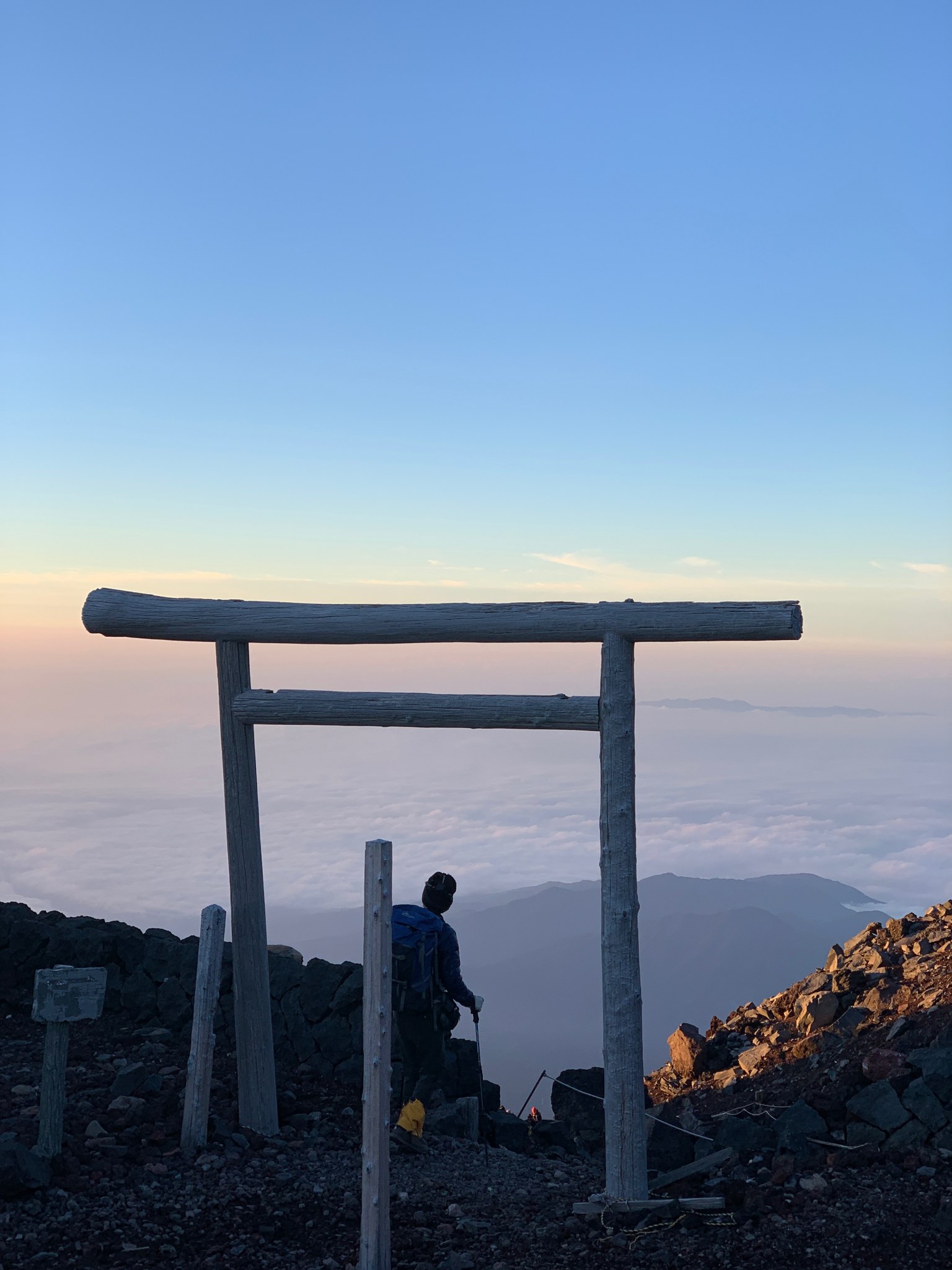 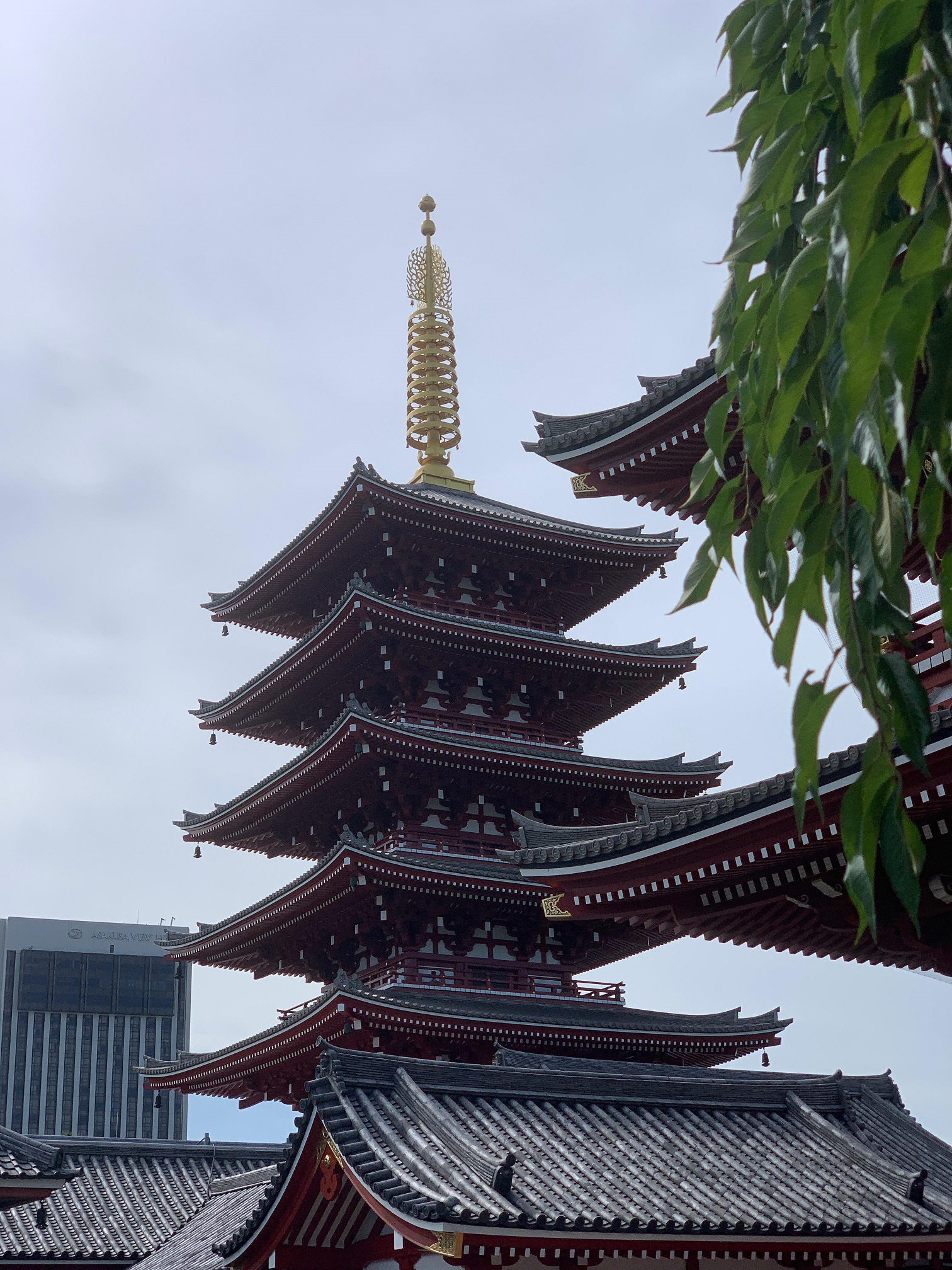 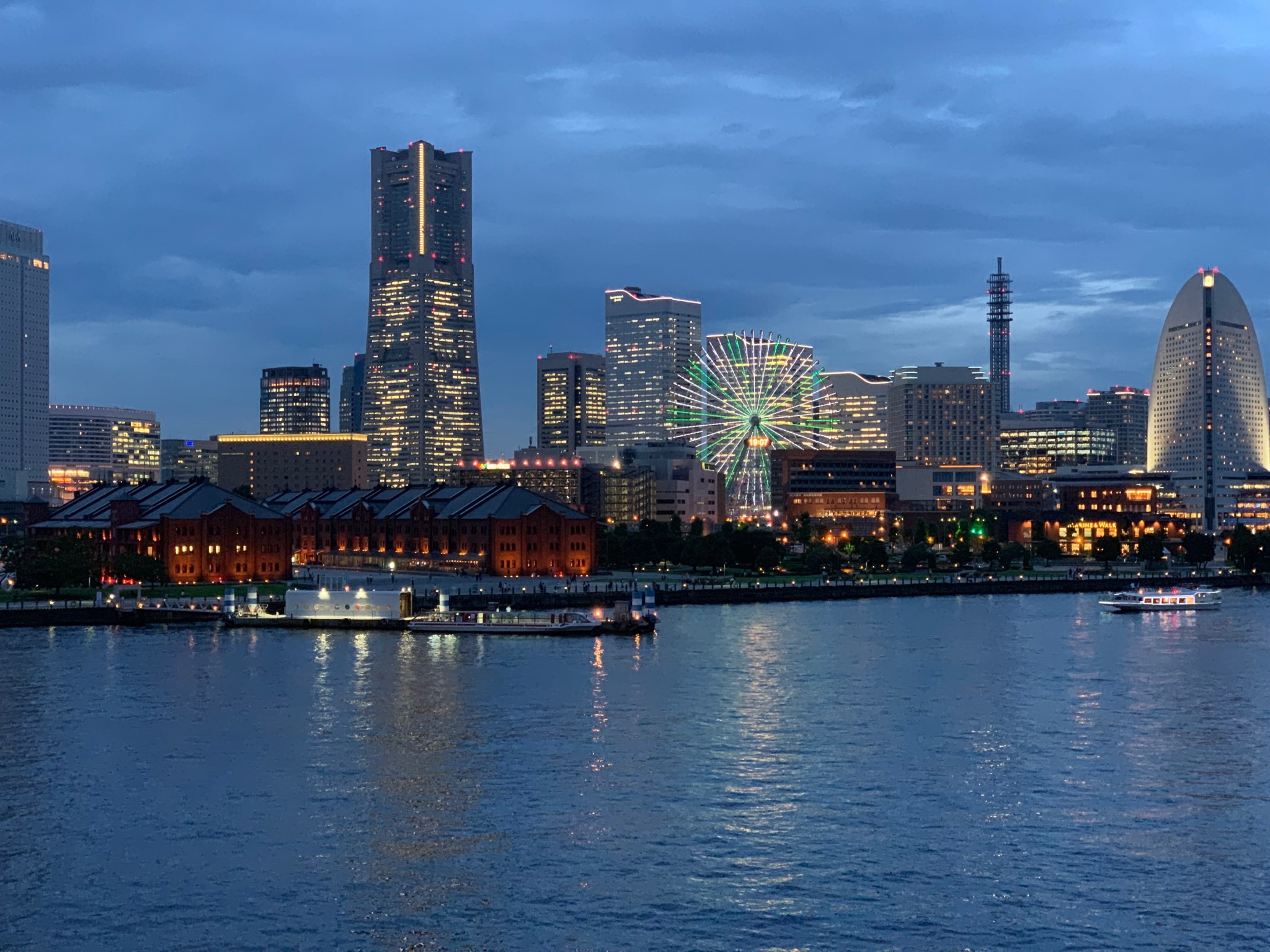 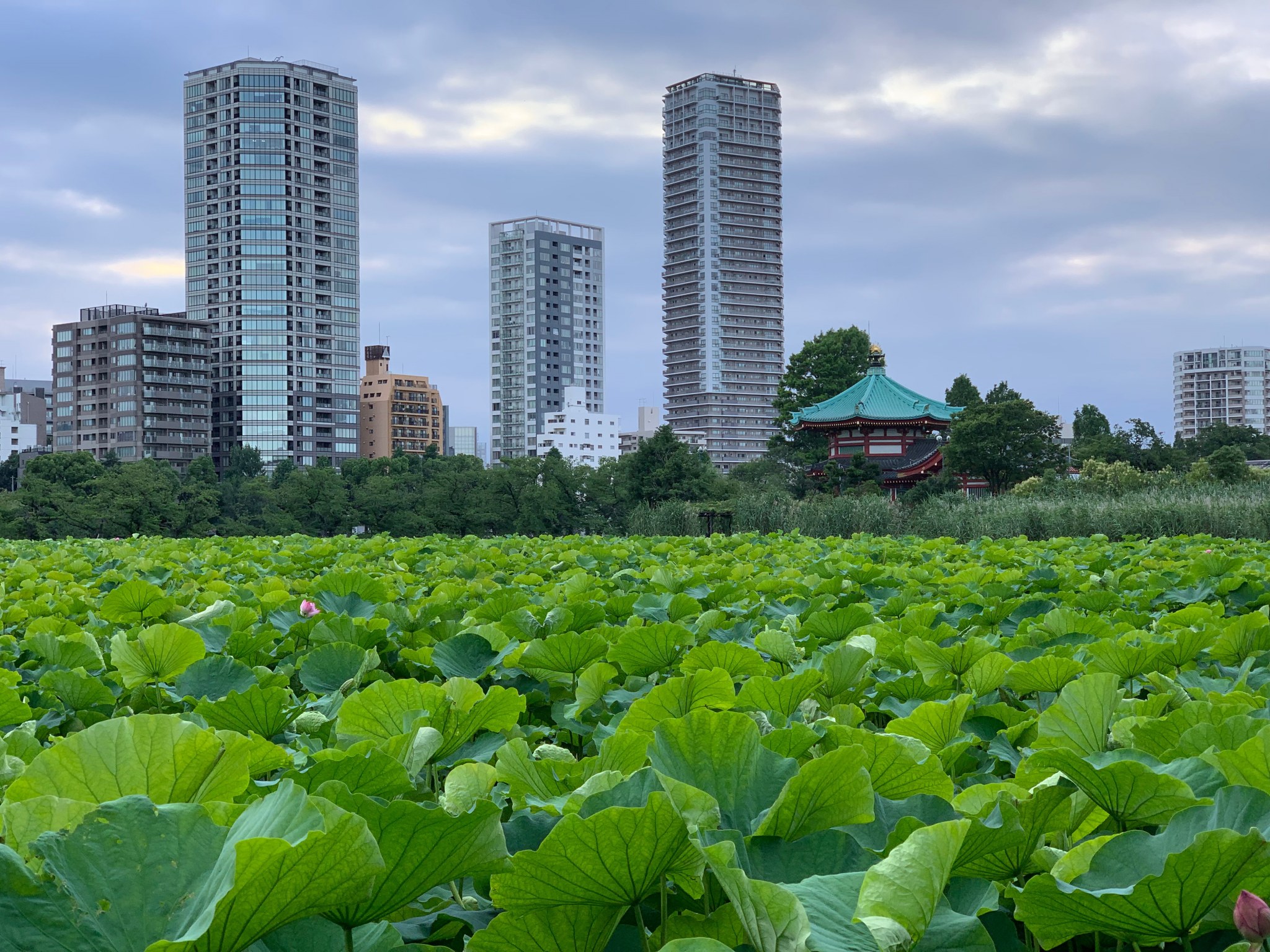 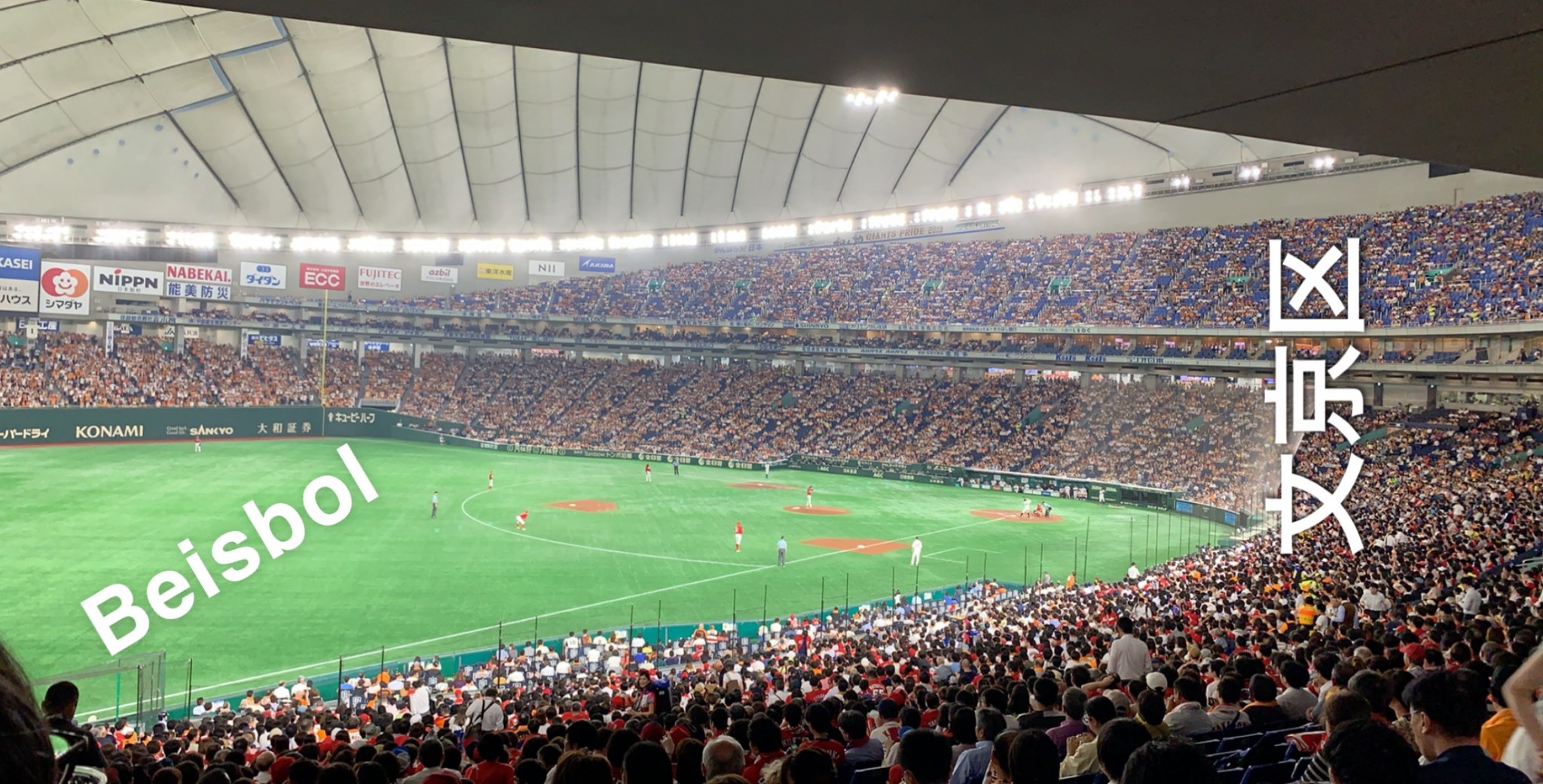 I stepped off the plane, red-eyed and exhausted, but excited nonetheless. The only thing separating me from Tokyo was an incredibly long customs and immigration line. I stood in line, passport in hand, for nearly an hour taking in as much of my limited surroundings as possible. People from all over the world stood in line with me, with the same goal in mind: get through this line as fast as possible. After an excruciating sixty minutes, I was through. I met with my study abroad group near the exit of the airport. I had met many of them through a group chat already, but I was only just meeting them in person for the first time. I found out that people from all over the country, and even some internationally, were attending this study abroad. People from New York to people from California, to people from China, were all standing in a group, eager to get on the bus to get out of the airport. After almost two hours of waiting for everyone to arrive at the airport, we hopped on the bus and left for our dorms. I was finally going to see Japan.

The experience of seeing Tokyo and Japan was truly incredible. I was skeptical when people told me studying abroad would change my life, but I left with experiences and friends that I would have never done or met if I had not gone on this trip. I have friends that I keep up with that go to Rutgers in New Jersey, Cal-Poly in California, friends in Japan, and even new friends that go to UTK just down the road. 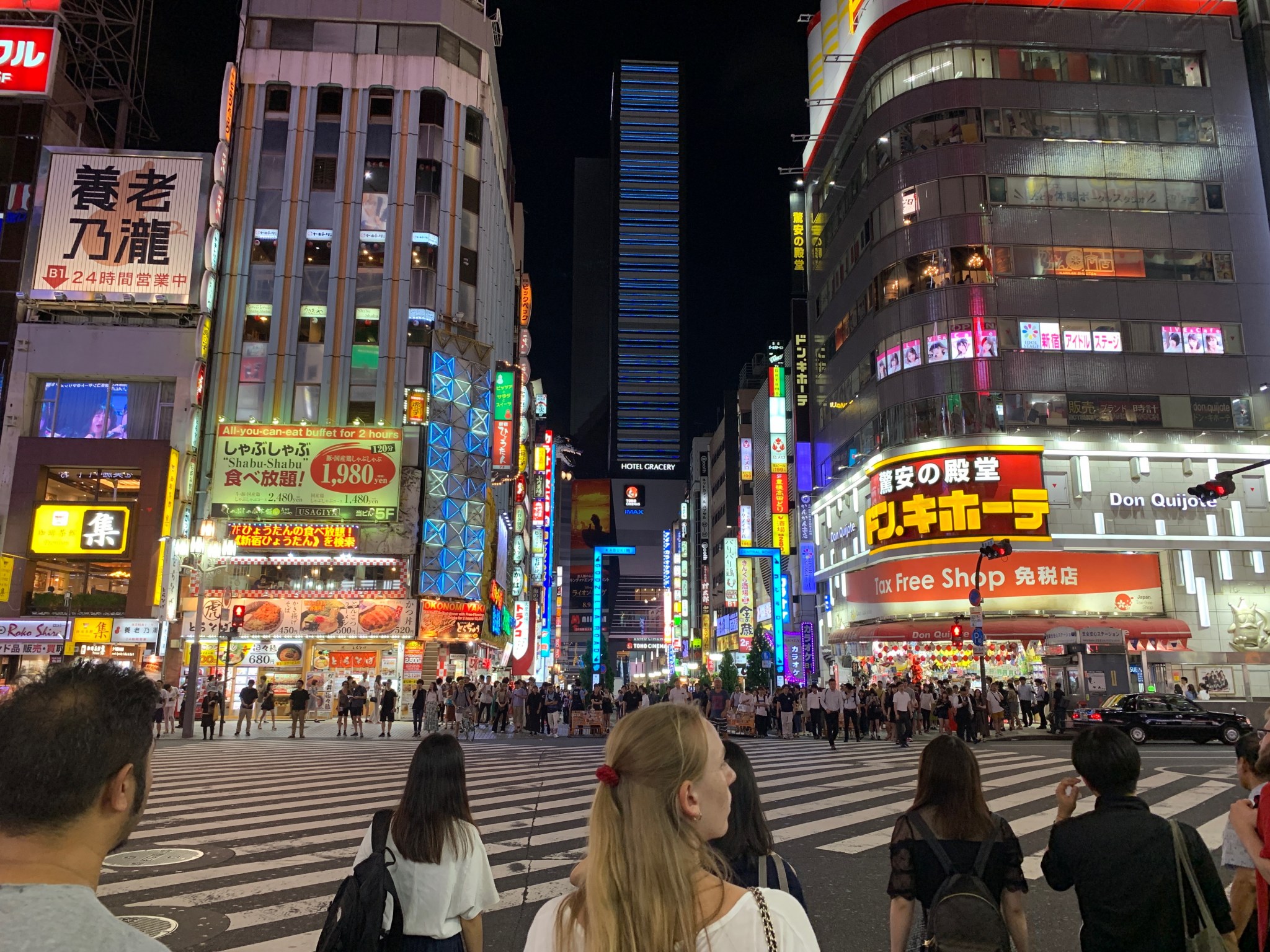 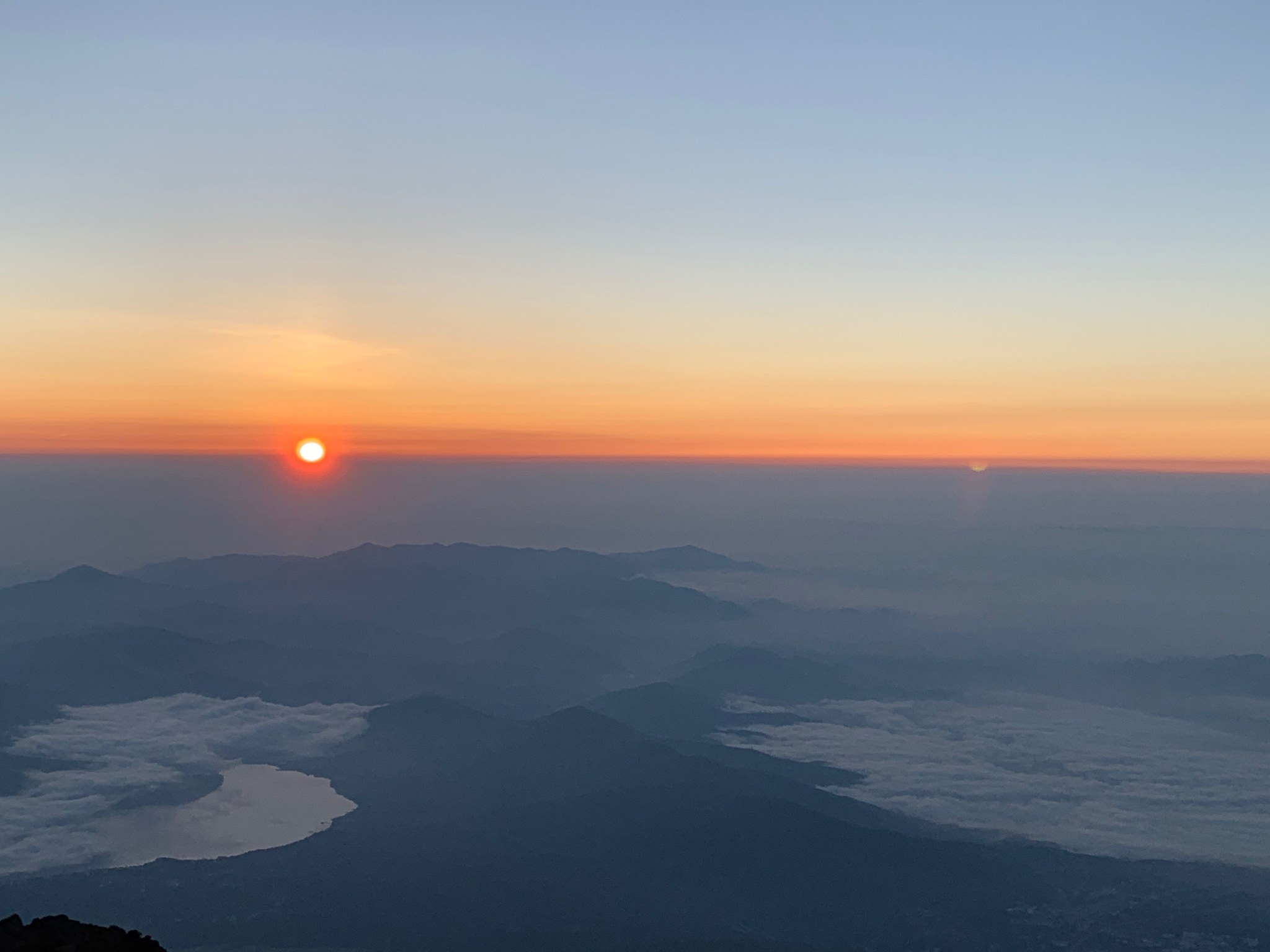 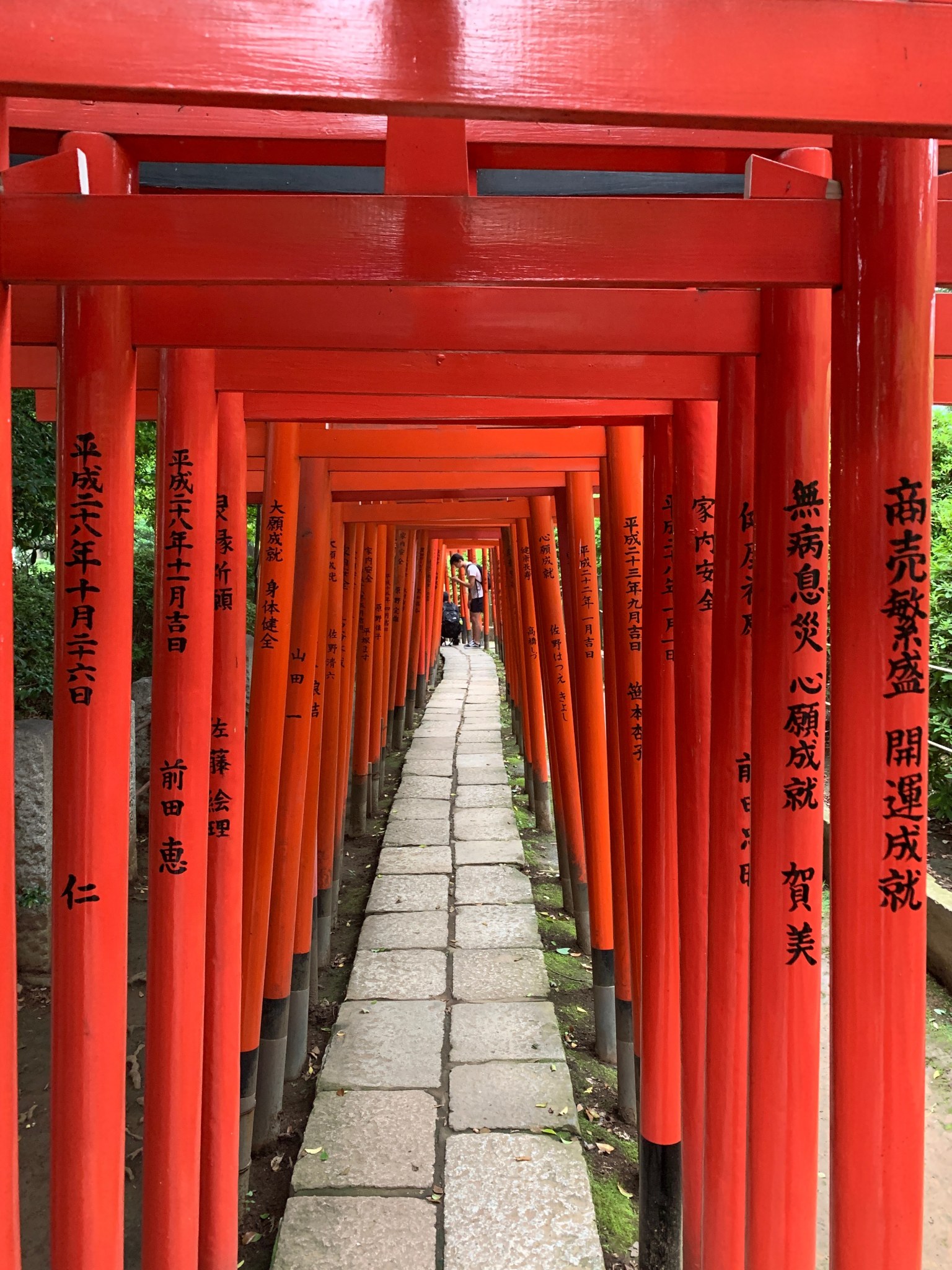 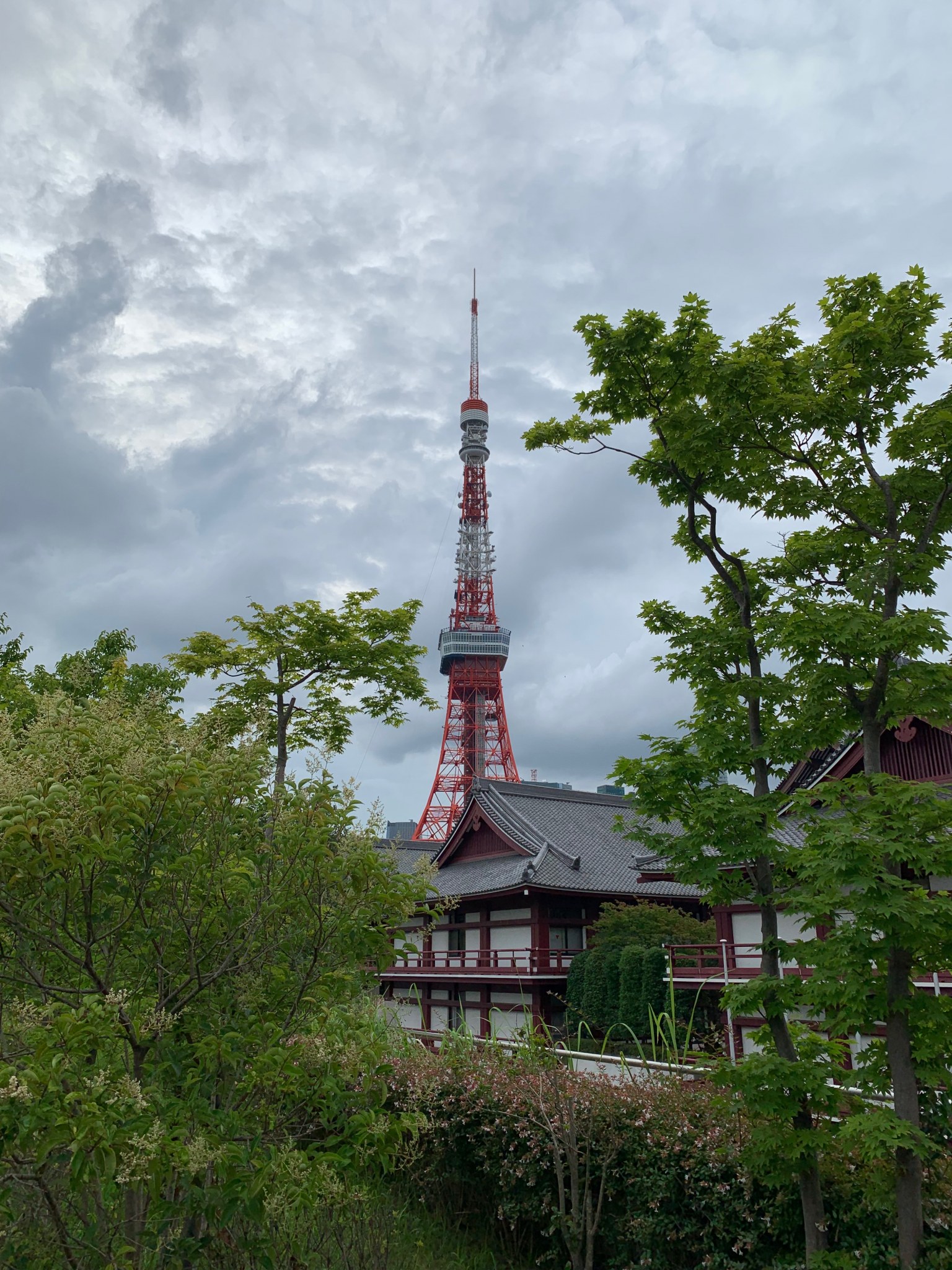 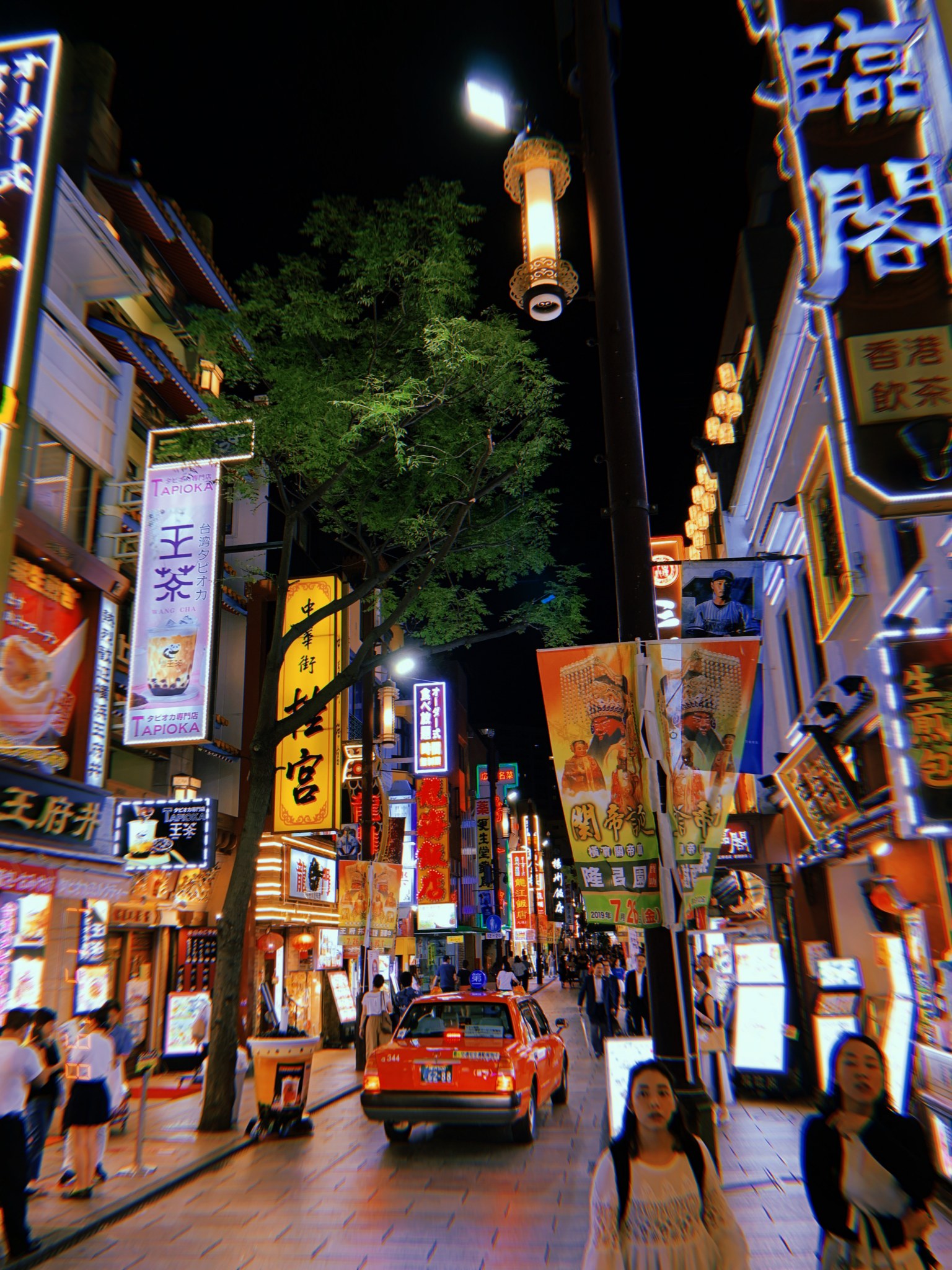 I had never experienced an Eastern culture before and that was one of the biggest draws for me. In addition, I had never lived in such a big city for an extended period of time. Everything is different. From the way you get around to the way you communicate. But that does not mean it was bad. In fact, that was one of the best parts. I got to do something different. Something I had never done before. And I loved it! I never thought standing on a crowded train for multiple hours a day would be fun, but I miss it. I miss the little things about being in Japan. I miss my friends and my dorm and my school. But it isn’t all sad!

These experiences were some of the best in my life and I accomplished things I never could have imagined I would. I summited the tallest peak in Japan. I learned enough of a foreign language to be able to hold a conversation with locals. I was able to make my way around the city without getting lost. Even though these may seem small, they are quite incredible to me. I learned all about the culture of Japan, especially the food. I had never had traditional Japanese food before I was able to go to Japan. But let me tell you, it was incredible. It was some of the freshest, most flavorful food I have ever had.

If I could ever do a study abroad again, I would do it in a heart-beat. I wish I would’ve considered studying abroad earlier, but I am nonetheless incredibly thankful I was given this opportunity to study and see the world. I look forward to going back to Japan nearly every day, and I have gained a newfound sense of respect and love for the country and the people of Japan.

Brandon Wolfkill is majoring in Marketing and spent the Summer 2019 semester studying abroad in Tokyo, Japan through CIEE. Gabriel had the following to say about studying abroad, “Study abroad pushes your limits. It can change your whole perspective and outlook on life.”