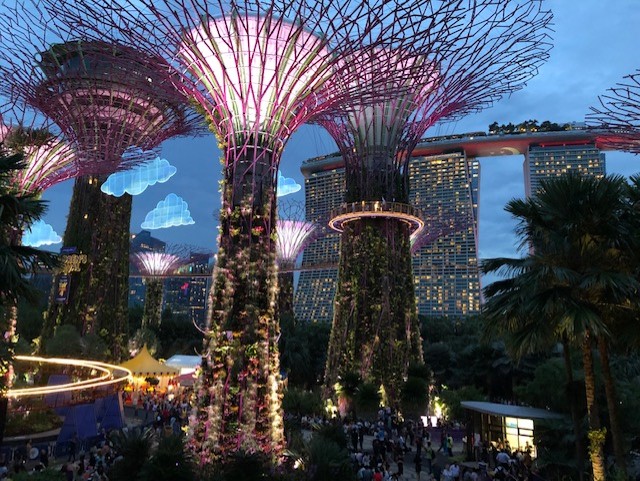 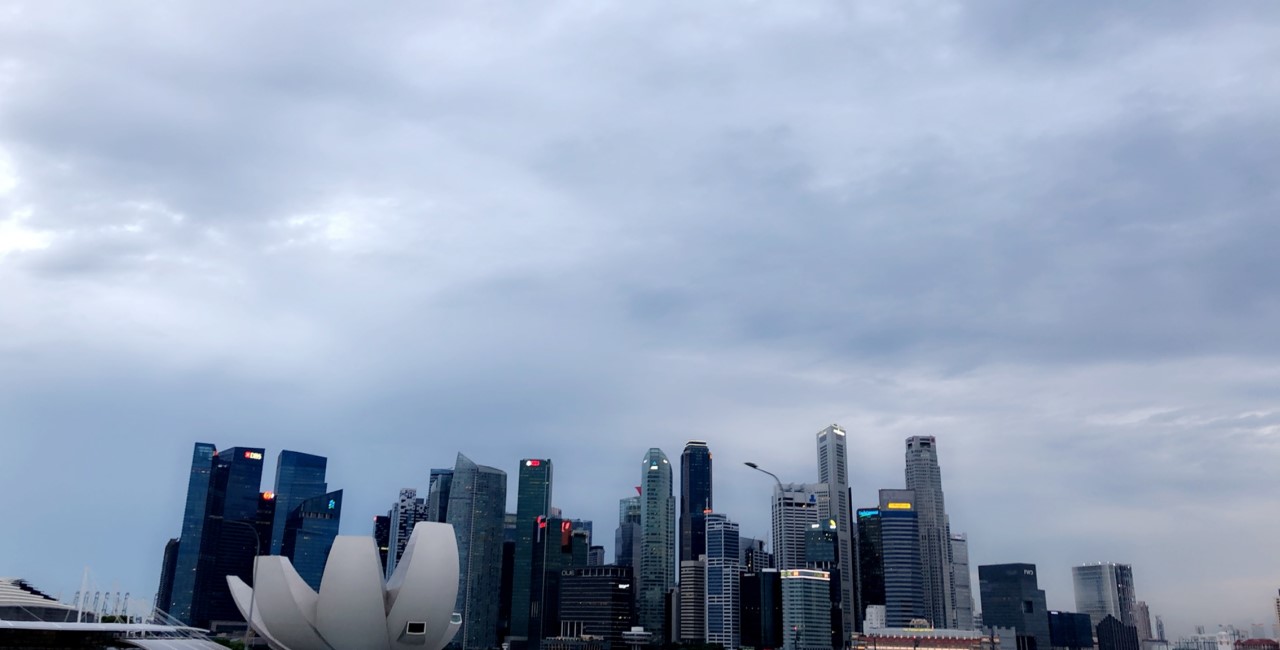 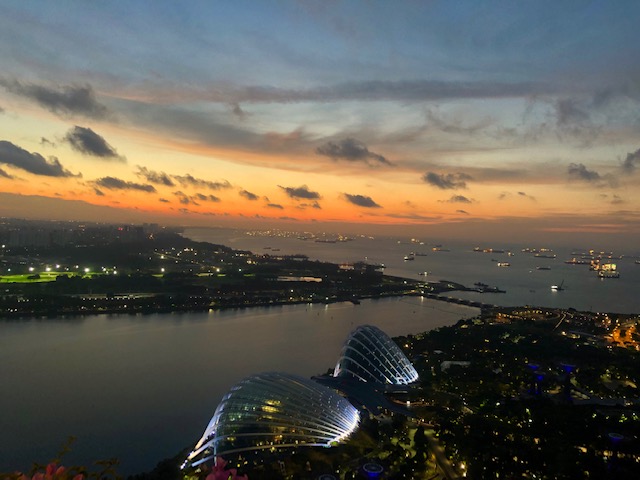 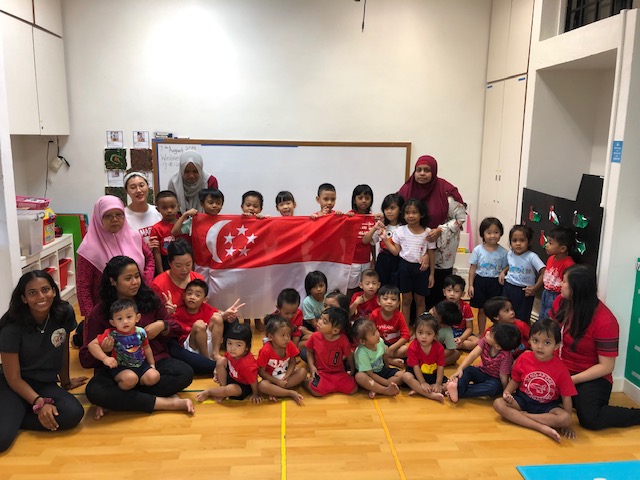 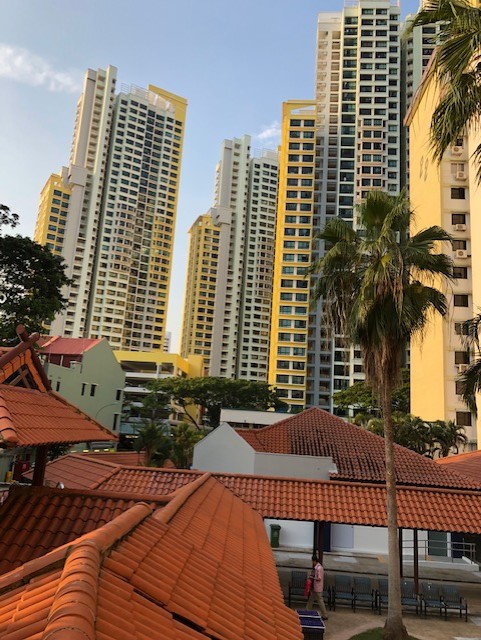 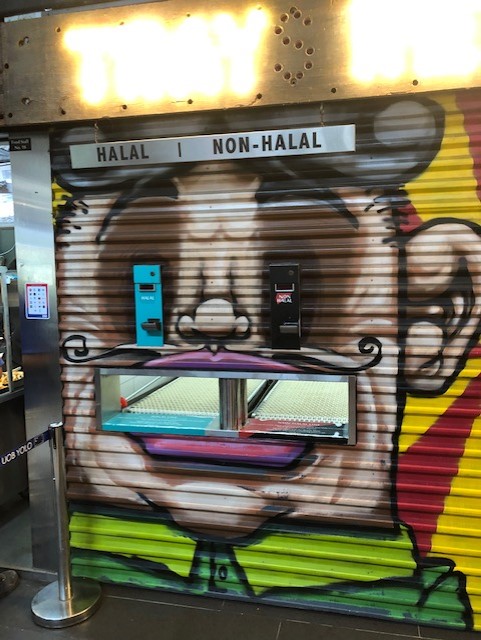 I was fortunate enough to spend 2 months in one of the most rapidly developing city/states in the world, Singapore. This was made possible by the UTC Featured Scholarship program, as I was able to intern with a Social Services NGO providing resources and advocacy to low income families of Singapore. Paired with this internship, I was enrolled in a class in which we were able to receive professional development workshops and a mentor who doubled as our instructor. By the end of the class, I and a few others of my cohort, had developed a quality relationship with the mentor and were able to gain valuable insight into the world of saturated job markets. He even offered to take us out for coffee and connect us with a network of people all across the globe.

Considering most people have a preconceived notion of Singapore being the hub of “Crazy Rich Asians”, which is partially true, I saw a side of Singapore that not even many Singaporeans know about. The briefing of my first day orientation included a PowerPoint titled, “Crazy Poor Asians”, which educated me on the population of immigrants and elderly families living well under the poverty line. This was especially important with the population of Singapore being mostly made up of Chinese, Malay and Indian migrants and have a hierarchical class system favoring the Chinese population. 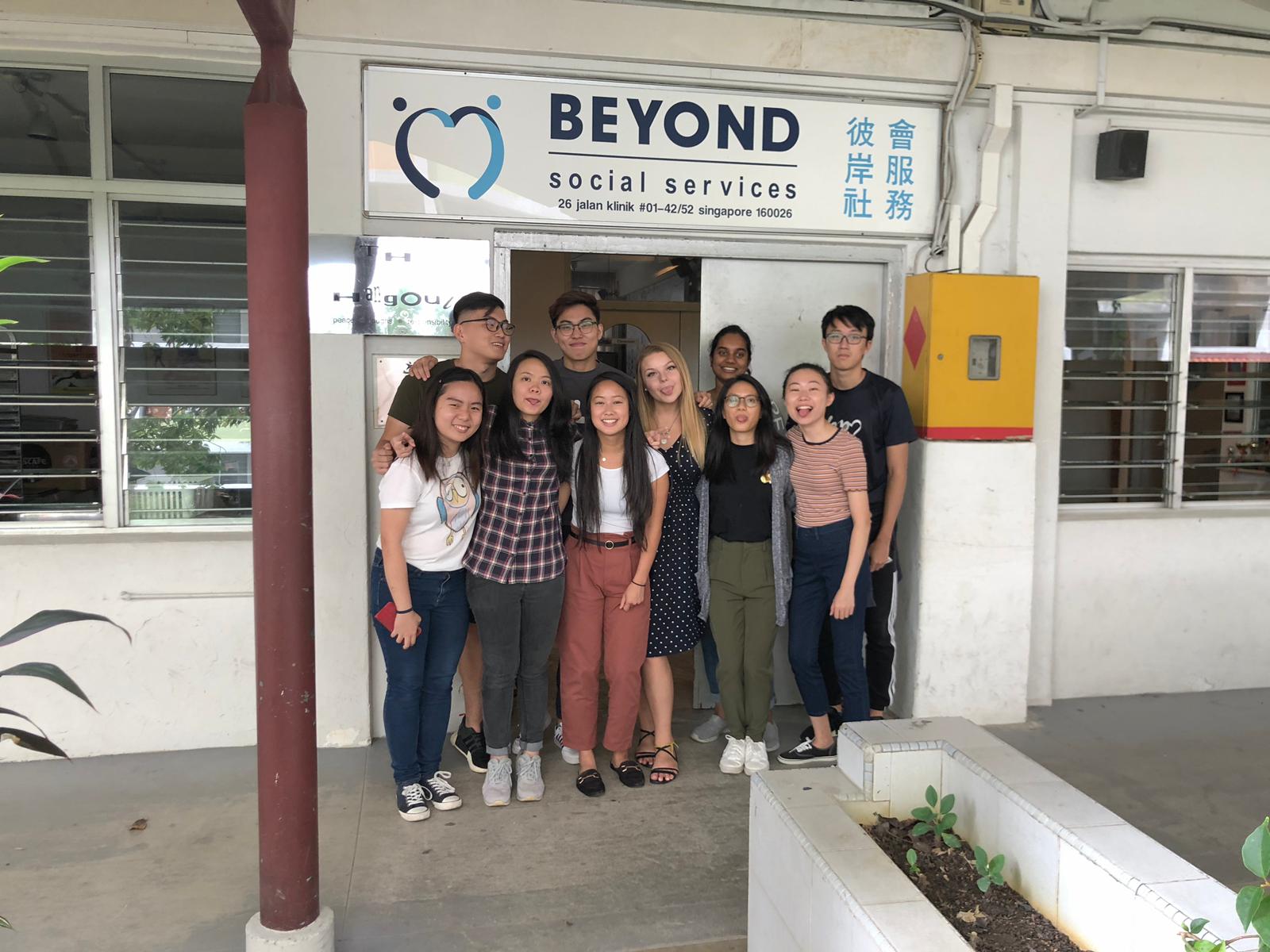 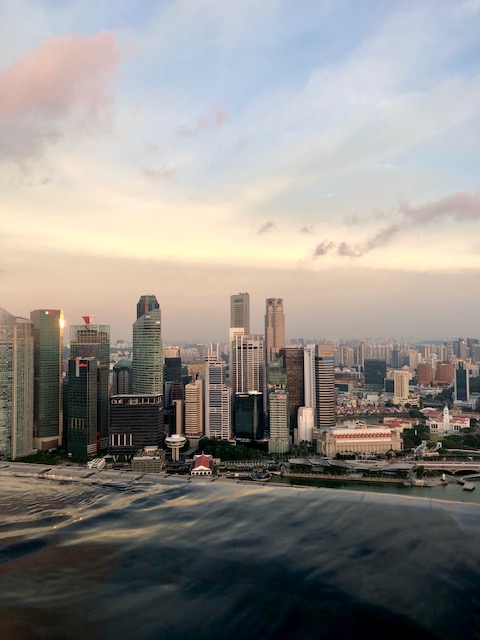 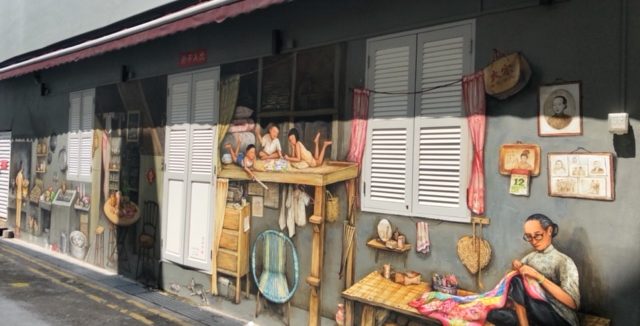 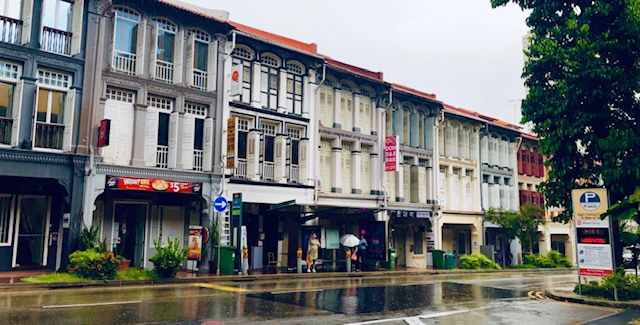 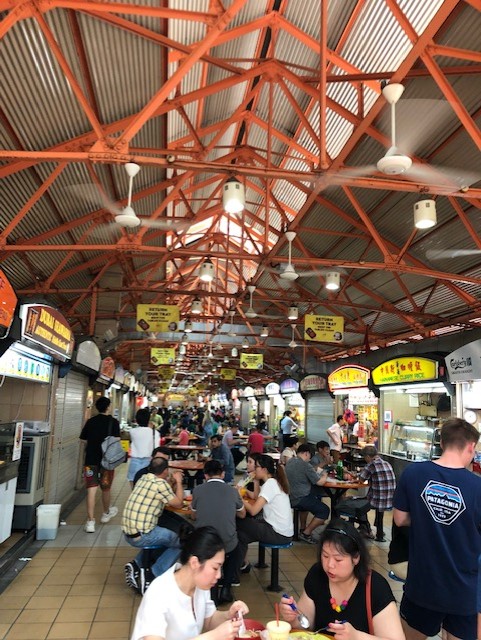 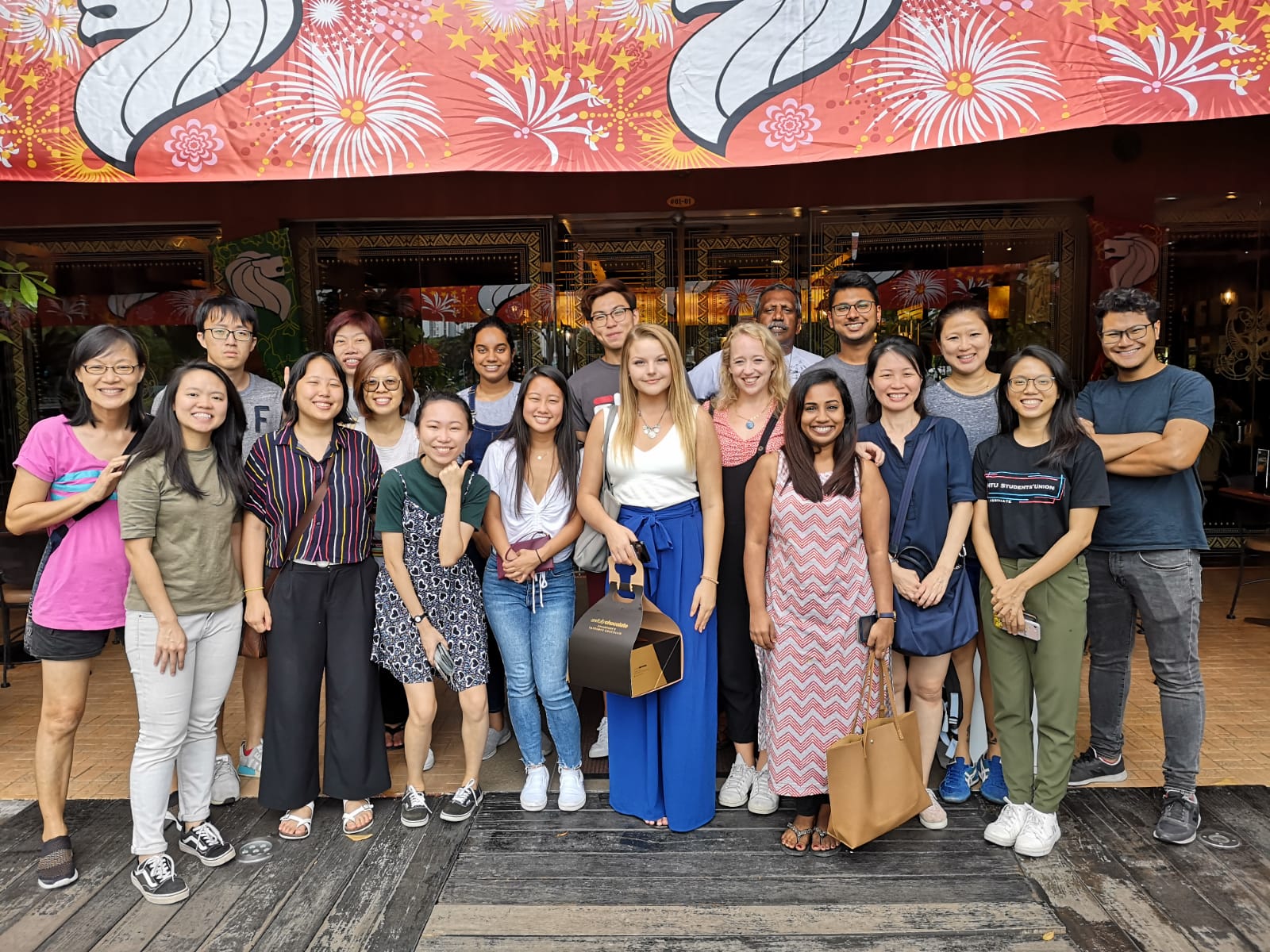 Being a part of a Social Services NGO, I conducted outreach projects within the rental block communities the organization was serving and talked to dozens of families who were more than willing to open their homes up to me. Families of single moms with 6 kids in a one bedroom flat who had little to nothing to give, consistently made sure when I would visit their homes that I was fed and never left empty handed.

I also learned a lot about the complicated dynamics fueled by political agendas that were carried out in order to maintain Singapore’s “Crazy Rich Asian” standards. I learned just how complicated and complex it is to sustain an impactful NGO with donors all the while ensuring your beneficiaries are taken care of. I also truly believe that a quality experience with any internship or workplace is almost solely based on the people you work with. My coworkers and leaders were some of the most inspiring and kind people I have ever had the pleasure of meeting. There was a particular person who we all called “Uncle George” (all people who are older are called Uncles and Aunties), who took me under his wing and showed me the beauty of Singapore and its people. He introduced me to local snacks, how to order coffee properly and to order it in a plastic bag because they give you more, and that family doesn’t just have to mean blood relatives. With this being said, I walked away from this experience incredibly humbled and grateful to have been graced by such generous people. I had every intention of going to Singapore and fulfilling my role within my internship to help and give back to those in need. Instead, I truly believe the people I crossed paths with did so much more for me than I could ever do for them.

If you are ever given the opportunity to travel or work in Singapore, I highly recommend expanding your travels to more than just the tourist areas of the infamous Orchard Road and visiting local Hawker centers and residential areas in which the faces of true Singaporeans reside. I urge you to live like a local, speak like a local, and most importantly EAT like a local.

Maggie Smith is majoring in Psychology and spent Summer, 2018 interning in Singapore through CIEE. Maggie was a recipient of a Featured Program Scholarship and had the following to say about studying abroad, “Studying abroad is the single best thing you can do to diversify your education and make the most of the resources you have as an undergraduate. Whether you are studying abroad for a year or interning for a summer, this experience is priceless. I urge you to eat like a local, speak like a local, and most importantly EAT like a local.” Maggie is spending Fall 2019 studying abroad in Seoul, South Korea.