Differences Make Us the Same 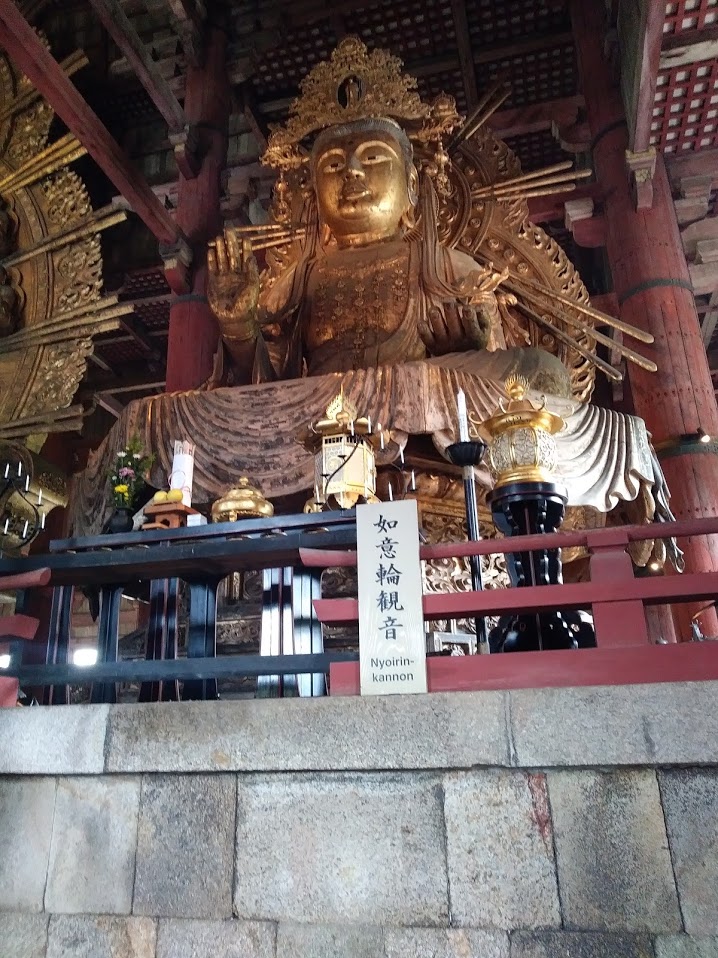 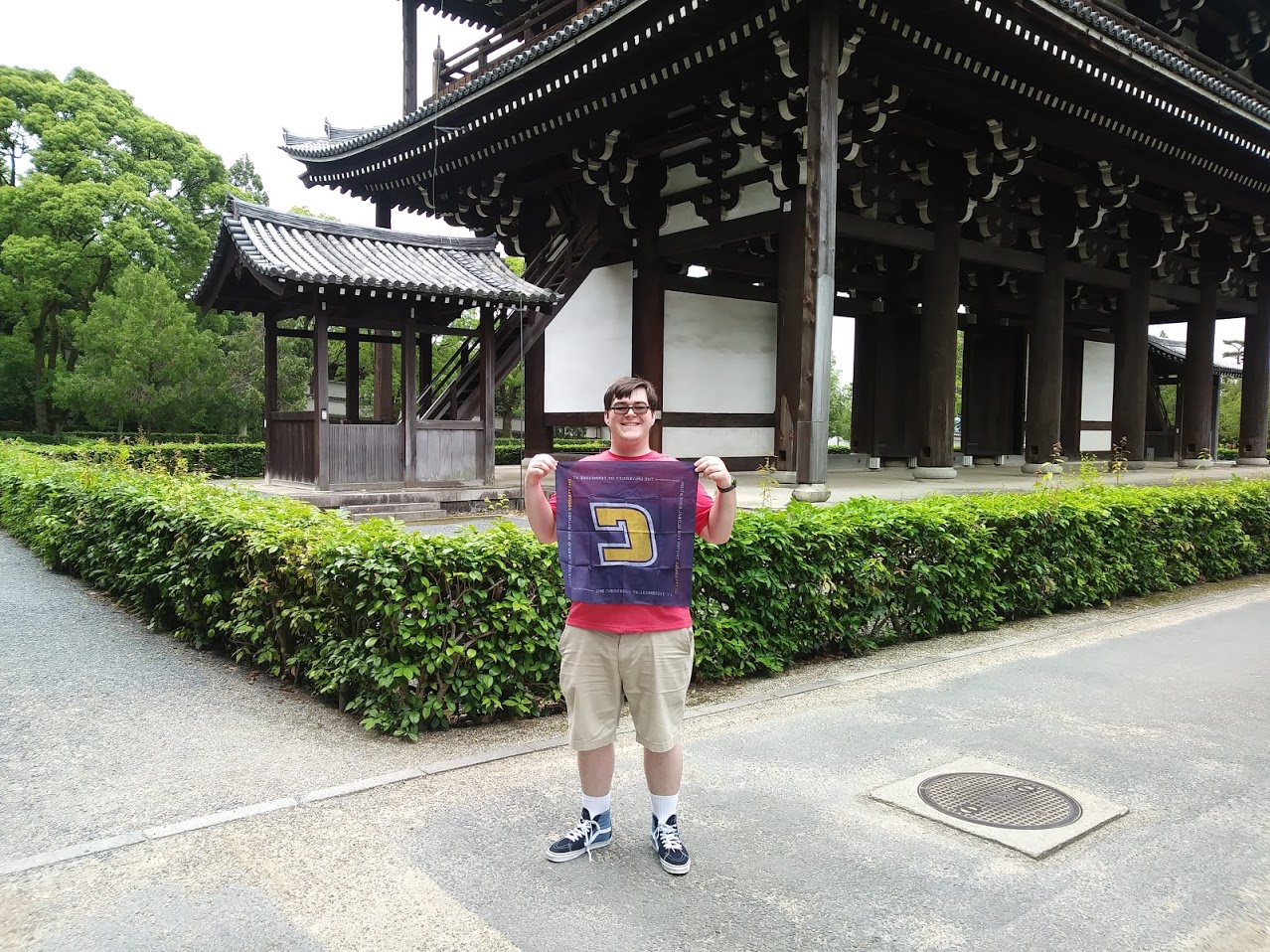 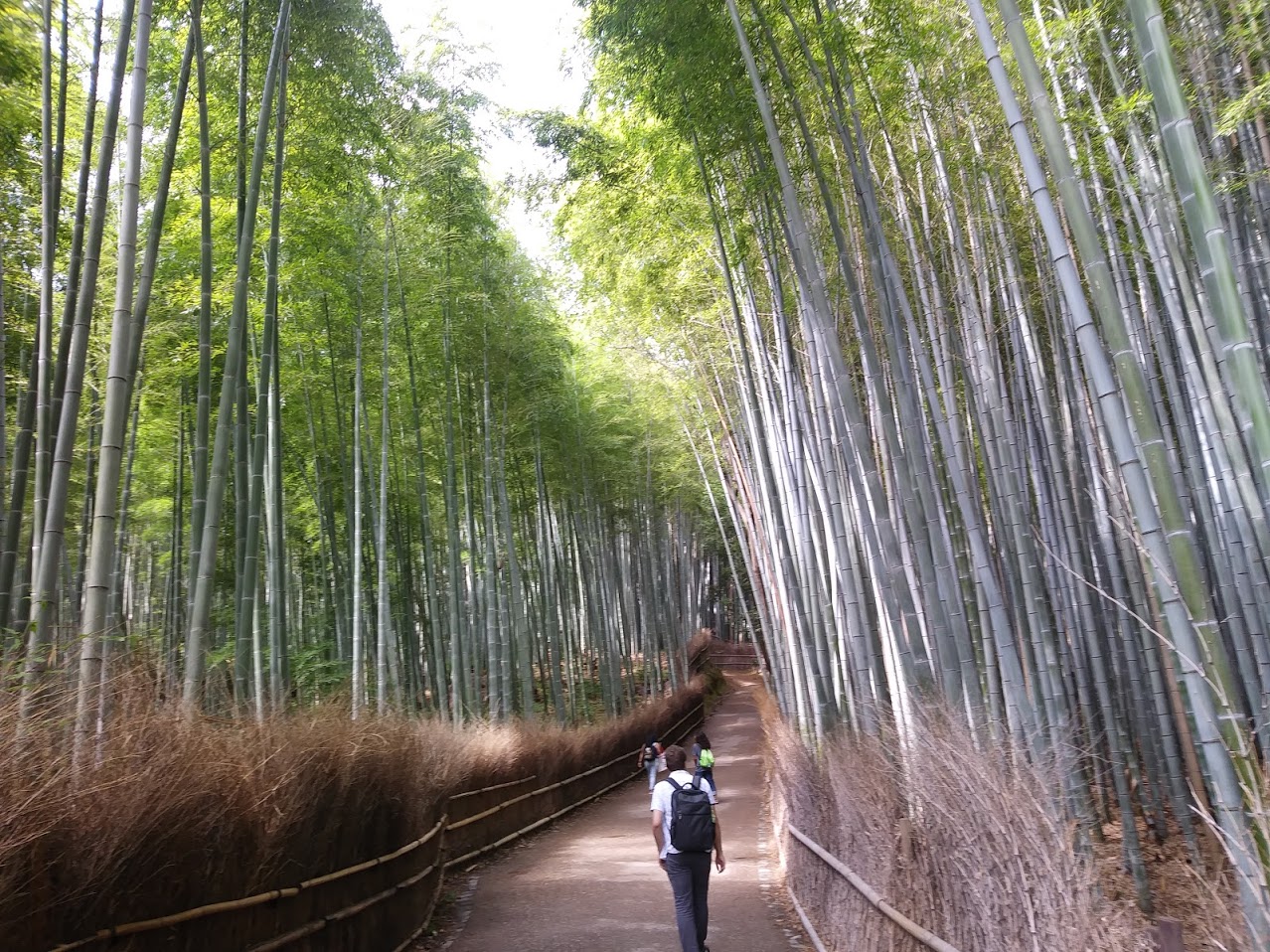 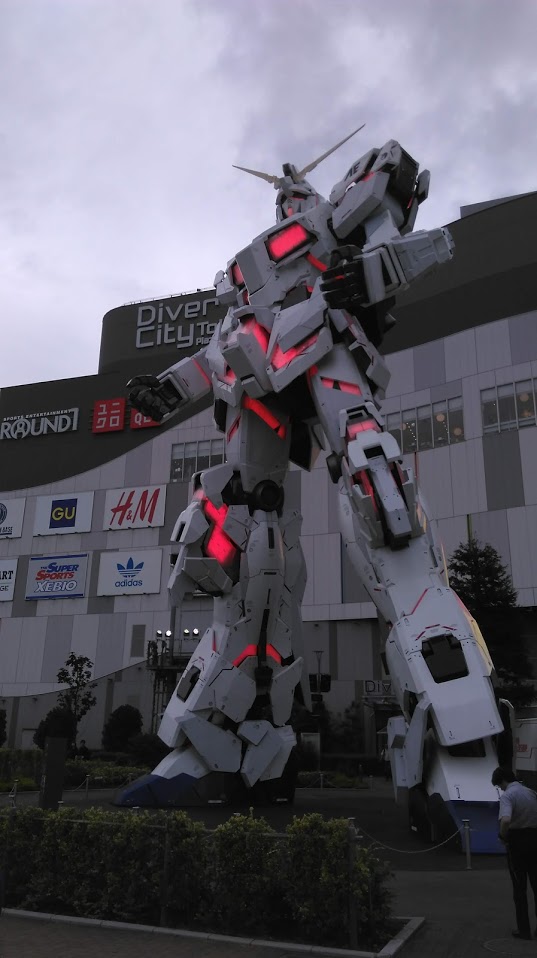 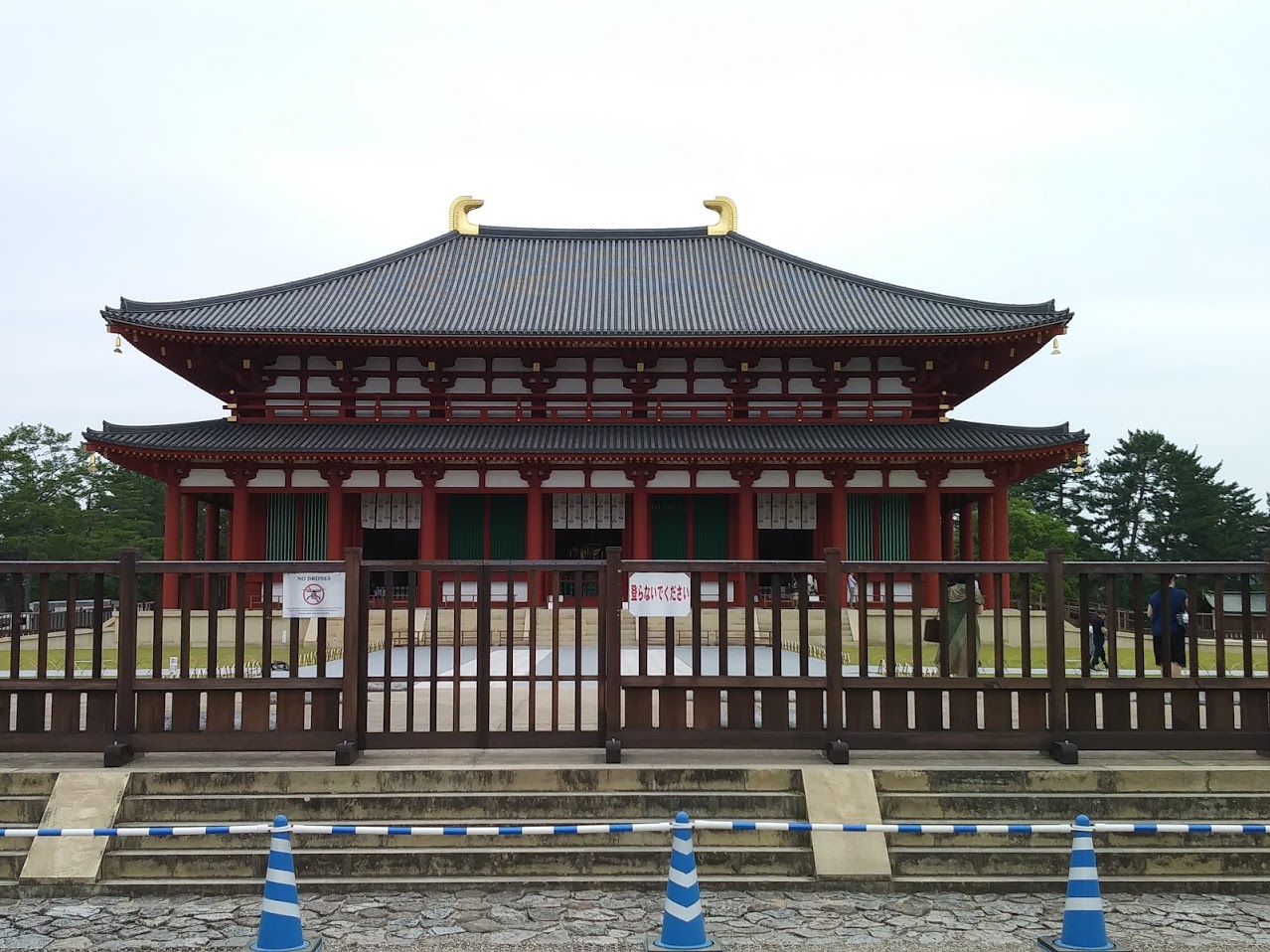 Going to Japan was a realized pipe dream. Growing up as a child of small-town America, the fact that I made it all the way from Columbia, Tennessee to Tokyo, Japan still amazes me after my trip has ended. Seeing life in a different culture made me appreciate that, even though we live completely different lives, everyone is, at their core, the same.

While in Japan, we stayed at a guest house in Matsudo ward, Chiba. Matsudo is known for good ramen, and to my delight, we ate at many stellar ramen shops. We spent a good deal of time in Tokyo, though. In Tokyo, we saw many salarymen rushing to and from office in Kanda, cosplayers advertising pop culture goods, and artists in Asakusa peddling their art. Regardless of where we went, however, everyone was working in whatever way they could. Each person found their way to contribute to society, whether through traditional means like office work, or through less typical methods like entertainment.

One particular example I would like to draw attention to is an onsen a friend and I visited outside of Osaka. An onsen is a traditional Japanese bathhouse. The guest rooms were covered in bamboo tatami mat flooring. Bamboo blinds covered the windows, which could be opened to gaze at the majestic mountains surrounding the property. The guest room was big enough for my friend and I to have ample personal space, as well as a desk big enough for us to share. The staff prepared multi-course Japanese meals for dinner and breakfast. Compare this traditional lodging to the modern guesthouse we stayed at in Matsudo. The rooms were “Tokyo sized,” which is a polite way of saying “tiny.” Guesthouses do not typically provide food for the guests; the high number of guests makes this impractical for the owner, but on nights when Matsudo played host to a festival, all of the guests would contribute to a cookout. On the outside, these two temporary homes seem to be completely opposite. 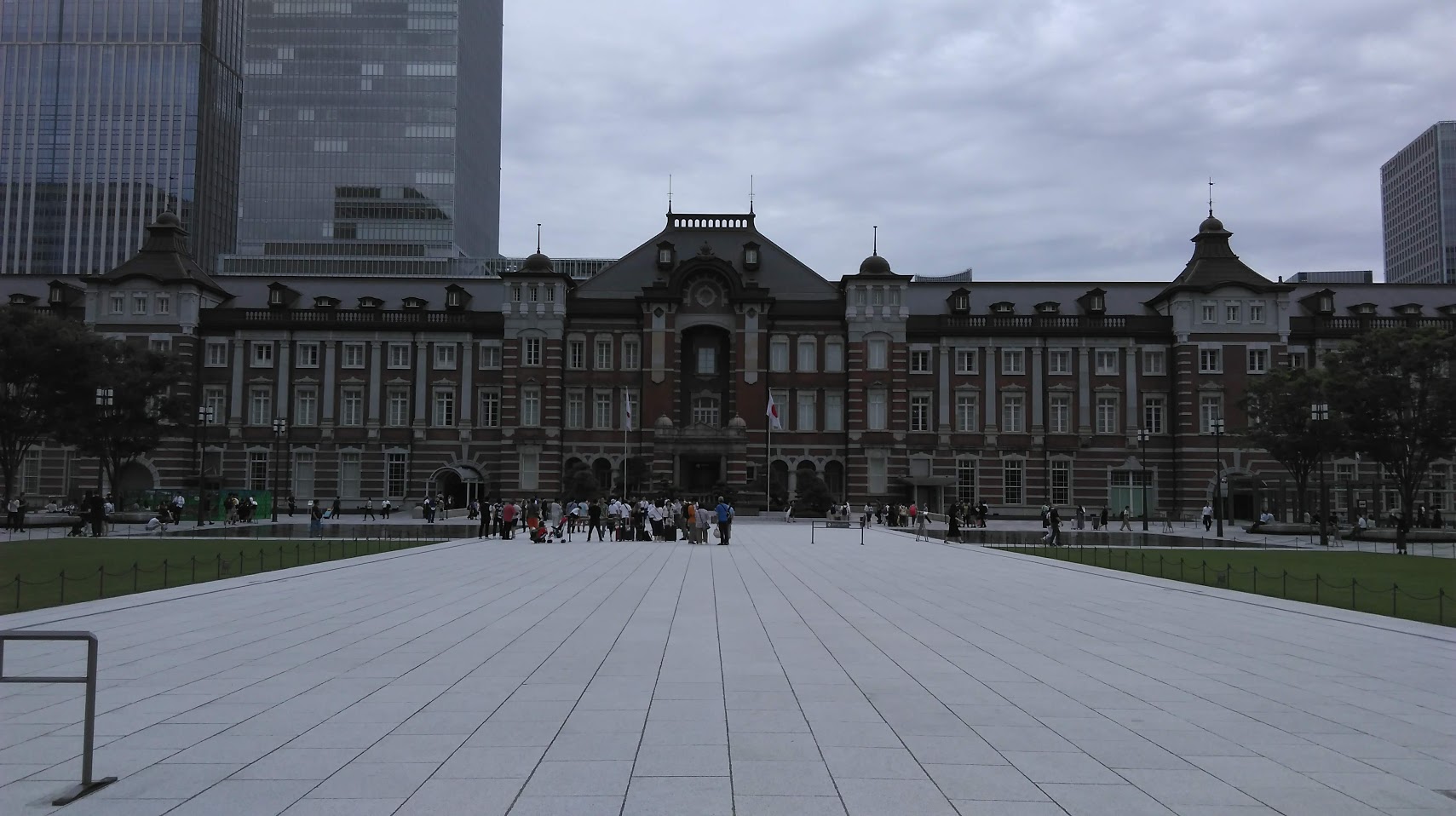 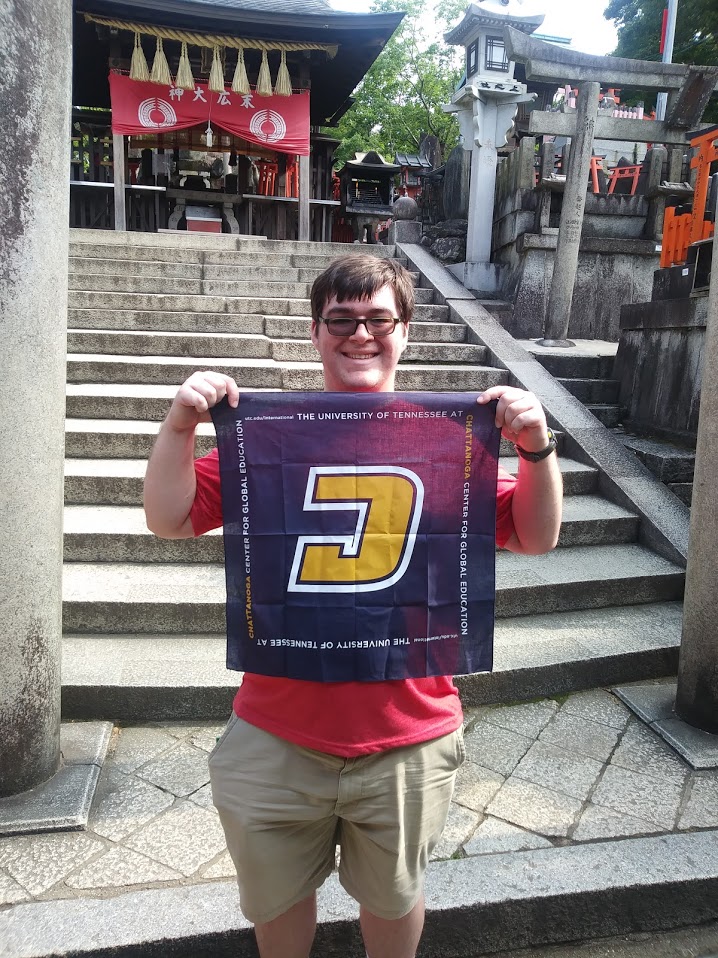 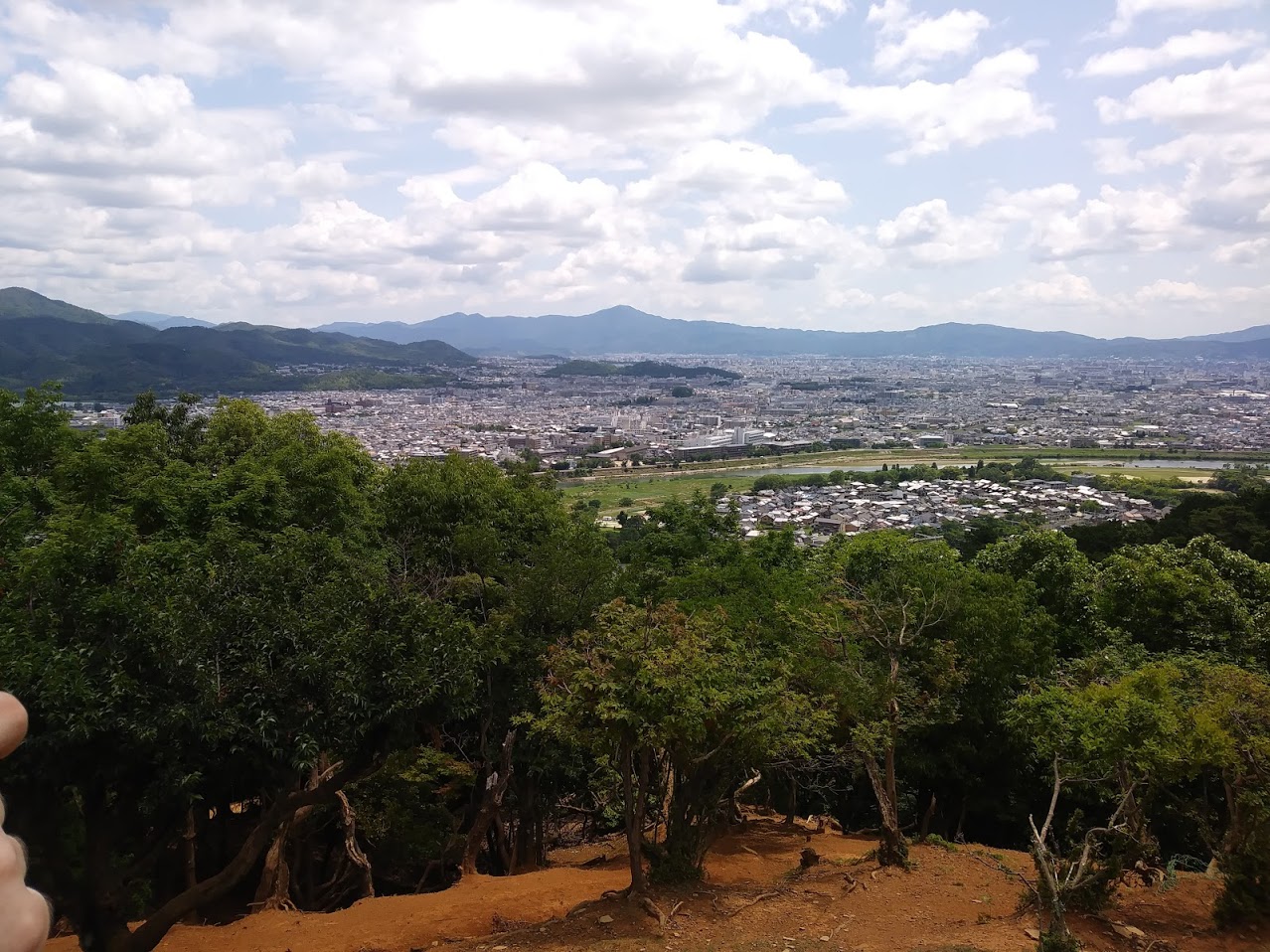 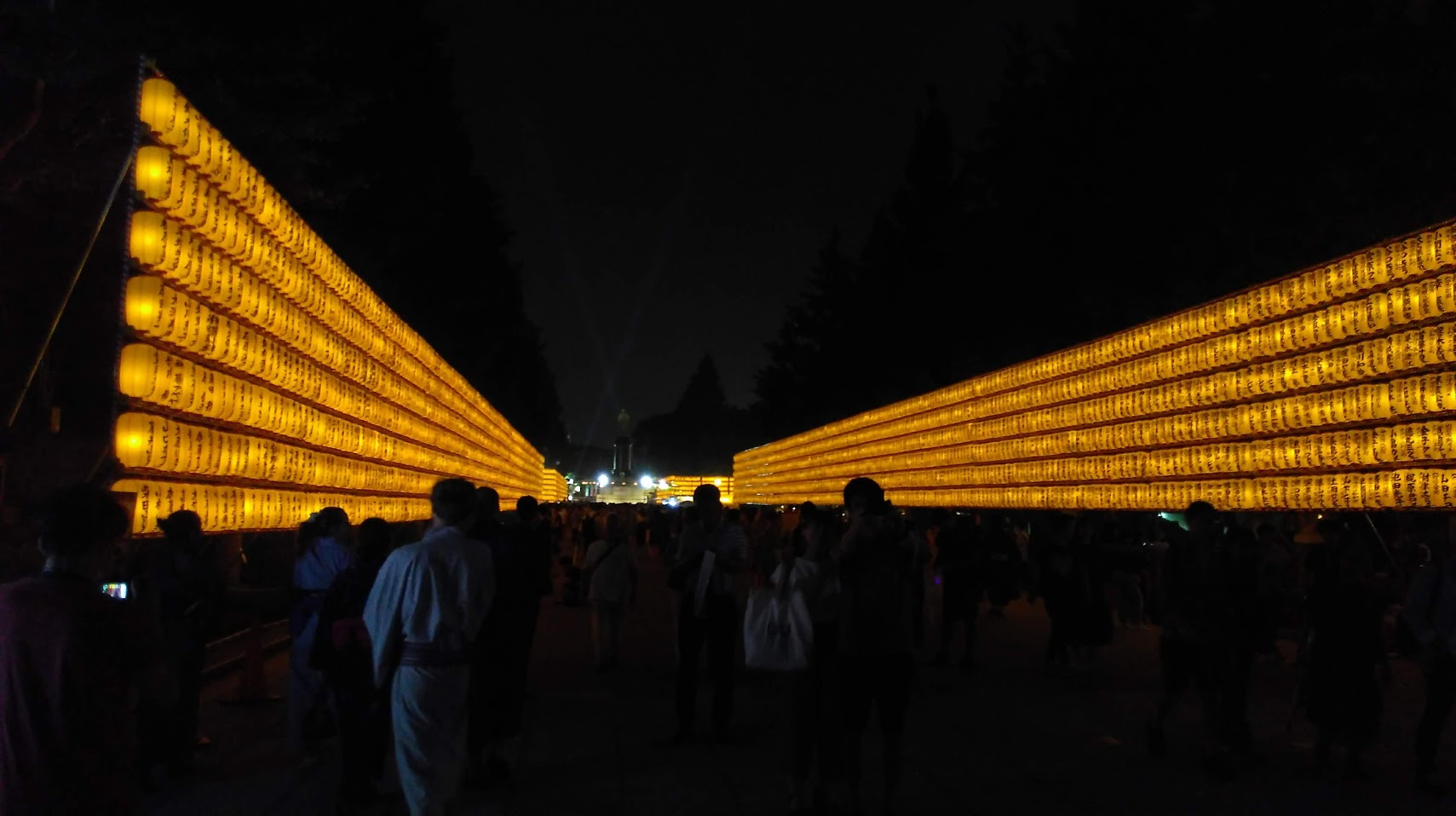 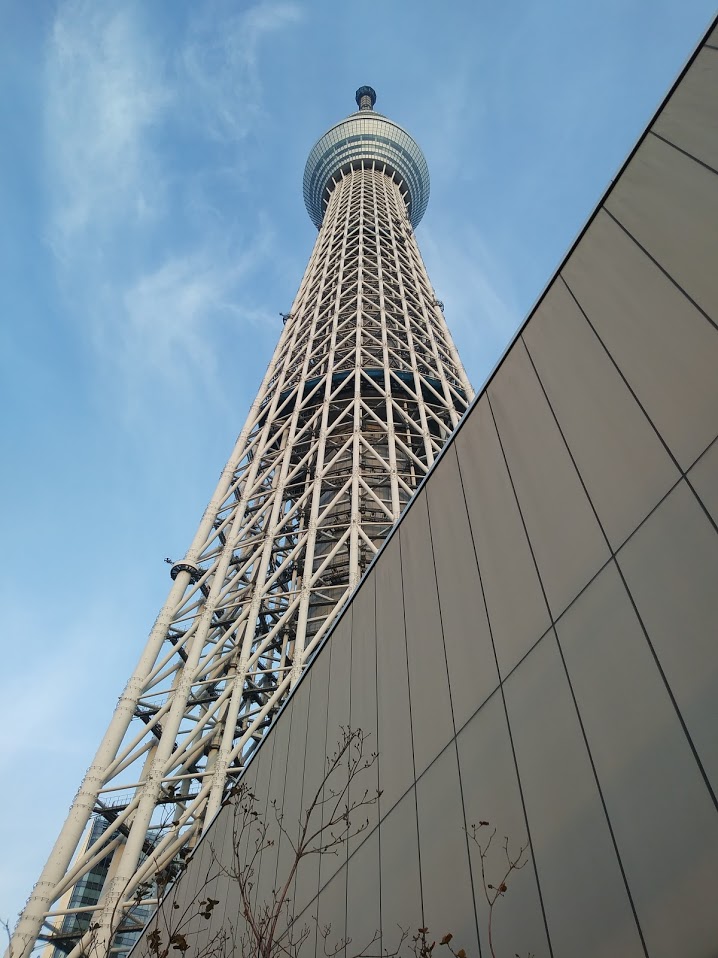 However, the people I met in each place were quite the same. The owner of the guesthouse did all he could to make us feel at home. At both locations, the other guests were excited to speak to me. I fondly remember discussing my plans for visiting Tokyo with the owner of the onsen, and describing my hometown to a gentleman staying at the guest house. In both cases, the other party was thrilled to get to hear about my experiences, and both people were the ones who went out of their way to speak to me, despite my comically broken Japanese. I was trying to learn and comprehend their culture, and they opened themselves to learn about mine.

Having never traveled outside the States before, I had no idea what to expect when interacting with people from a different country who spoke a different language. I was excited to learn whatever I could about Japan. I realized that other cultures feel the same way. We may look and act different, speak different languages and pursue different careers, but everyone craves understanding of others, and wants to be understood. No language barrier or cultural differences will ever deprive a person of the basic thirst for understanding.

Adam Rankin is majoring in Electrical Engineering and spent the Summer 2019 semester studying abroad in Tokyo, Japan through CIEE. Adam had the following to say about studying abroad, “Studying abroad gave me experience in a completely different culture. I was challenged to find my bearings in unfamiliar surroundings, which made me appreciate the beauty of the new culture I discovered.”