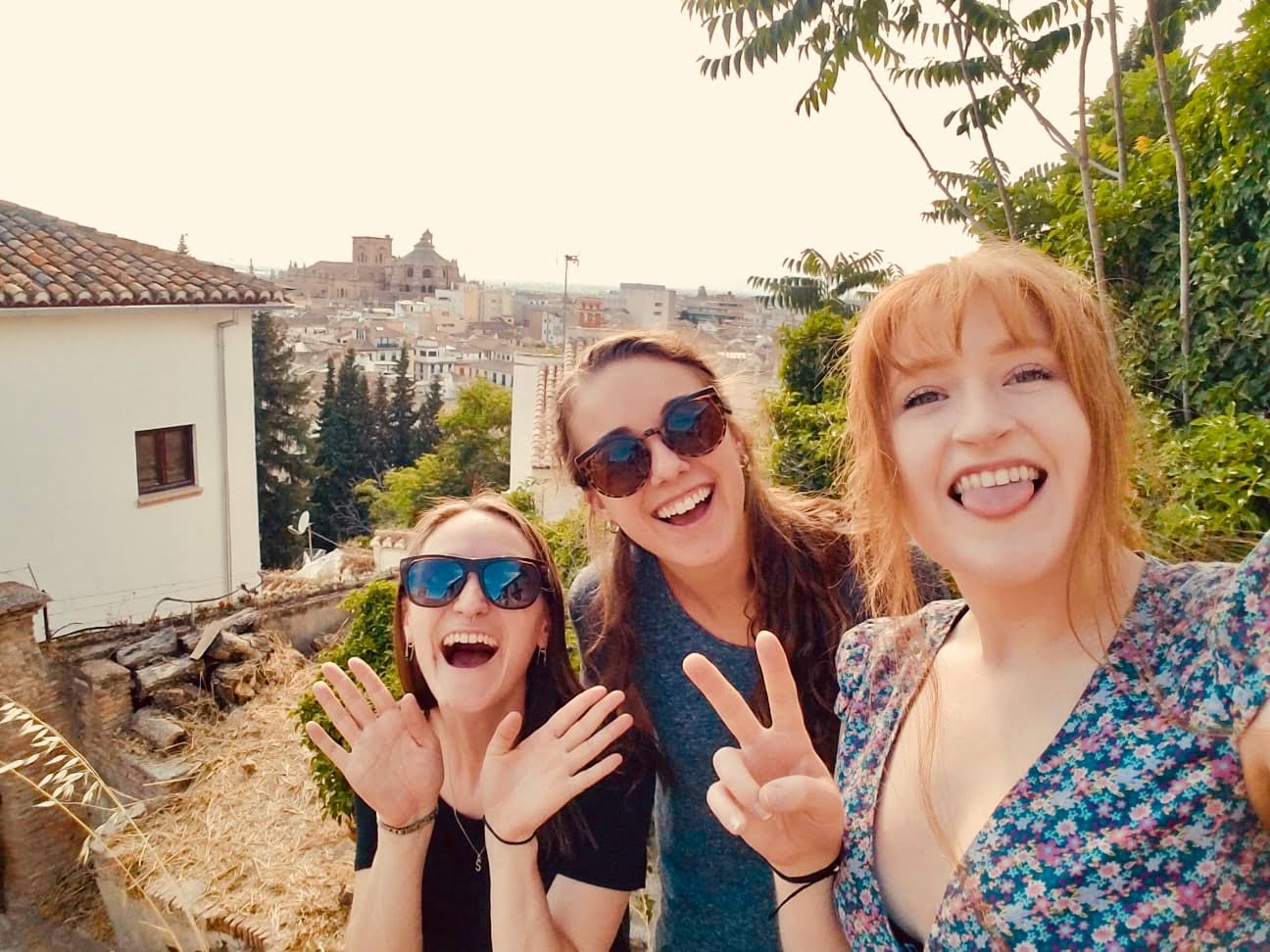 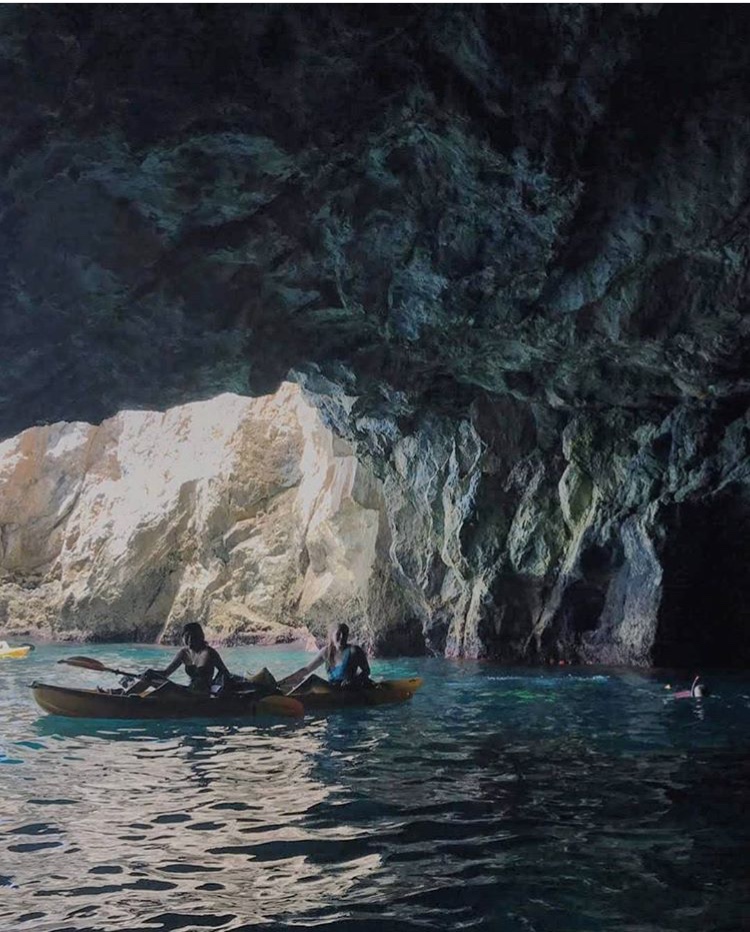 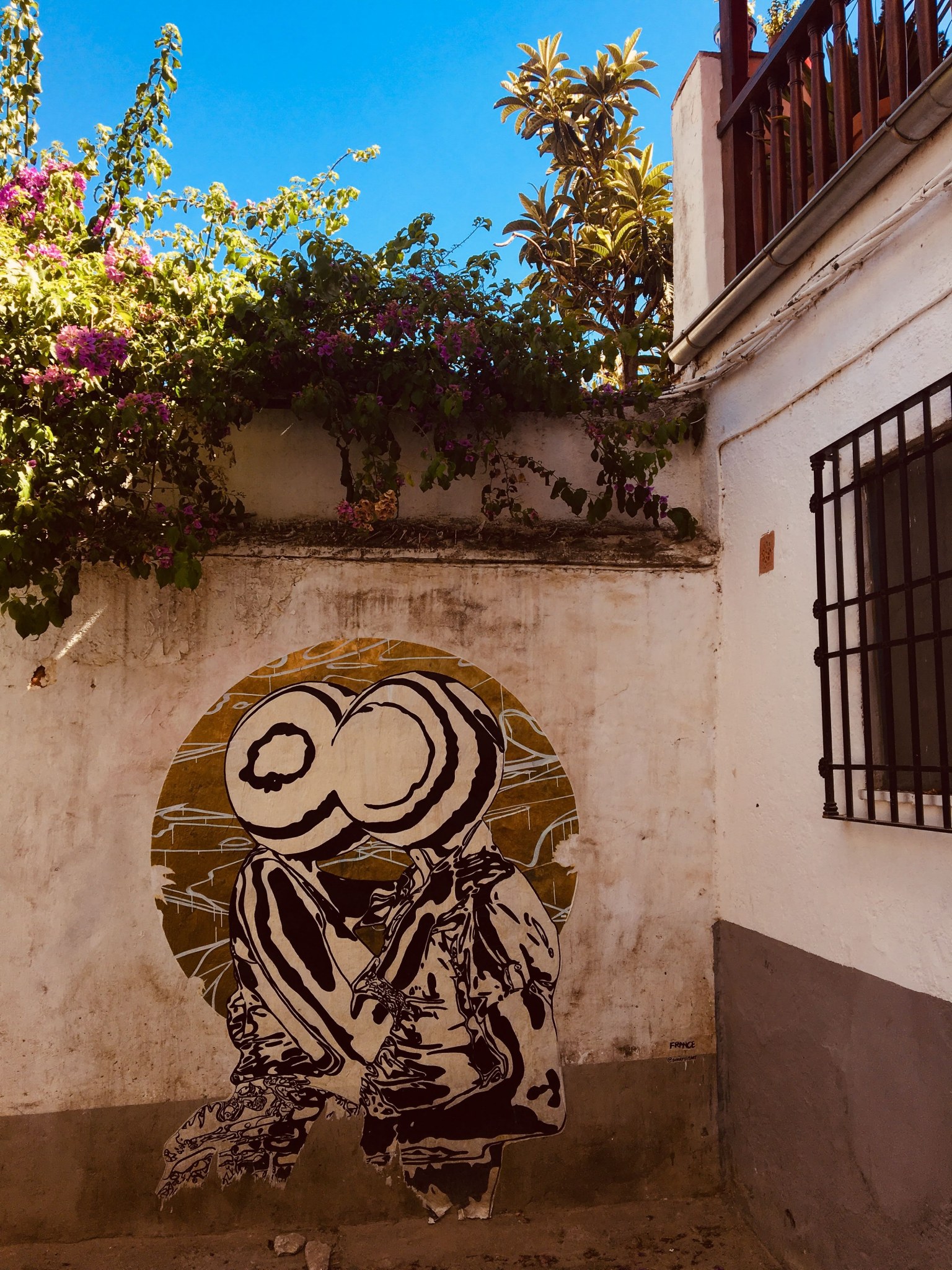 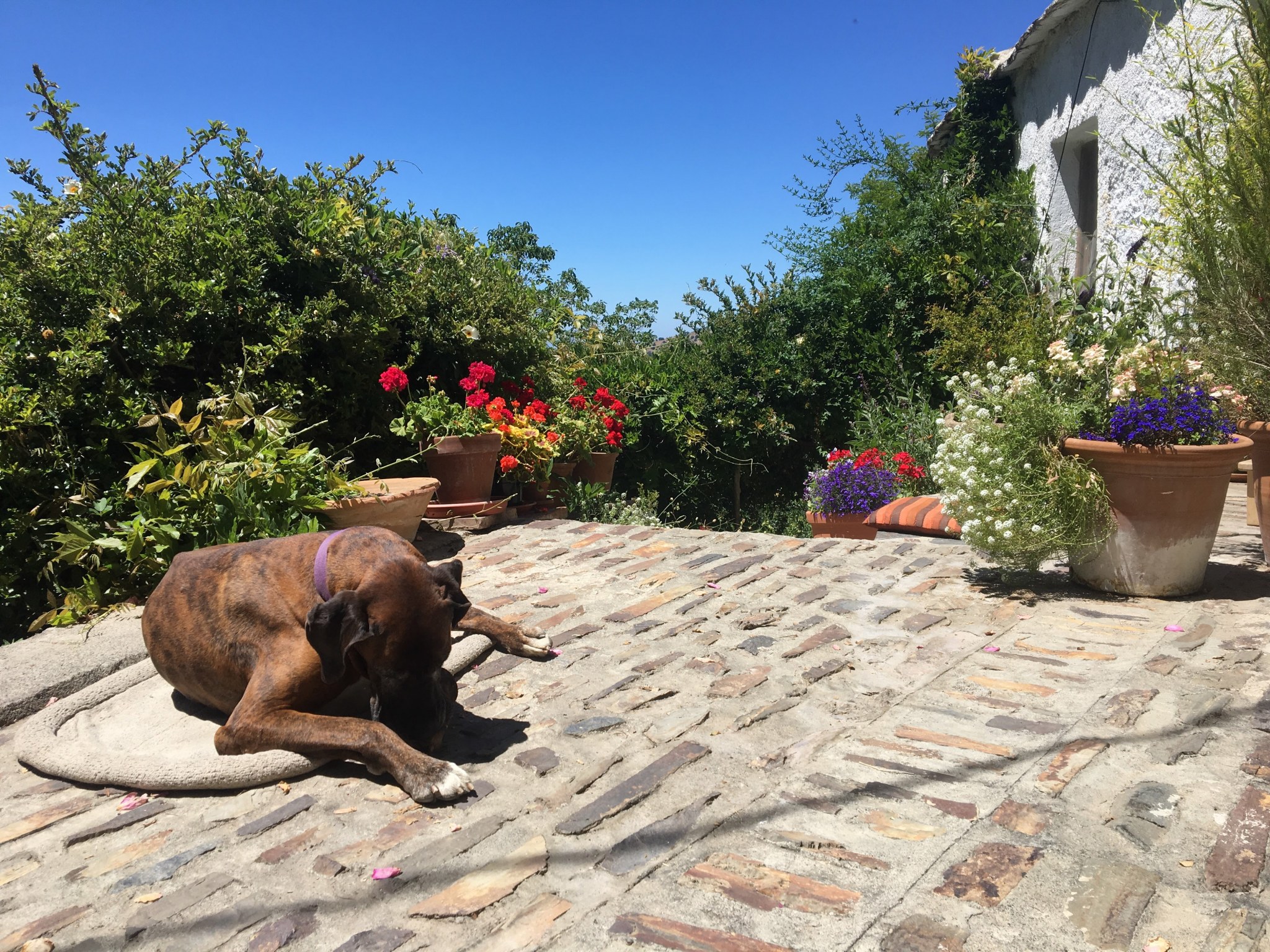 Studying abroad in Granada, Spain was an insane experience throughout its entirety. Not only was I able to develop my language abilities, expand my values as they extend to culture and politics, and communicate effectively with others, but I was also able to find a part of myself I had previously lost.

Spain was an experience in which I never completely experienced “culture shock”. Upon arrival and first encounters, they are typically direct and open when it comes to their beliefs and perceptions. With service shops, vendors, and cafes adorning each street, the city had the feeling of big city intertwined with small, southern towns. Each community within a community had the resources to maintain a weekly, supplied lifestyle. The hourly schedule of a Spaniard differs drastically to an American. Although I was never bothered by jet leg, the late lunches and dinners to come were unsettling.

It was not until I returned to the United States that my “culture shock” truly set in. Throughout my Spain experience, I stayed with my lovely house mother named Maria. Each day she would prepare amazing meals for each course that all catered to my vegetarian diet. She would weekly wash, hang-dry, and fold my clothing. As well as, she would converse with my roommate and I during each meal—asking me about my daily events, excursions, and relationships. All of these things were things I had never experienced. I believe, in my family specifically, technology and age divisions have created a separation among generations. Whereas, I do not believe this separation is as wide among Spanish cultures. Their values of family and friendship are much stronger and prevalent compared to many in the United States—a country of blended nationalities. 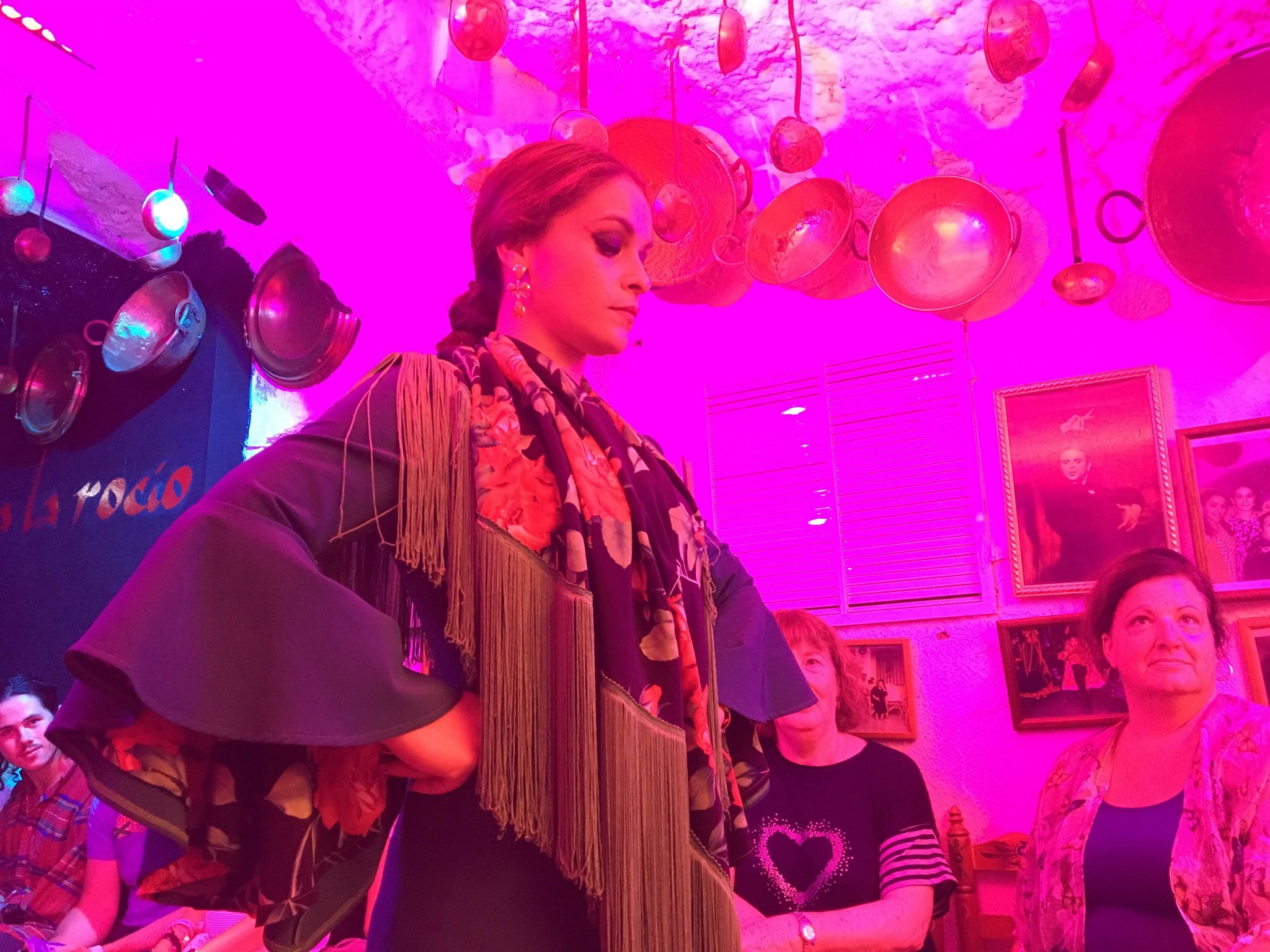 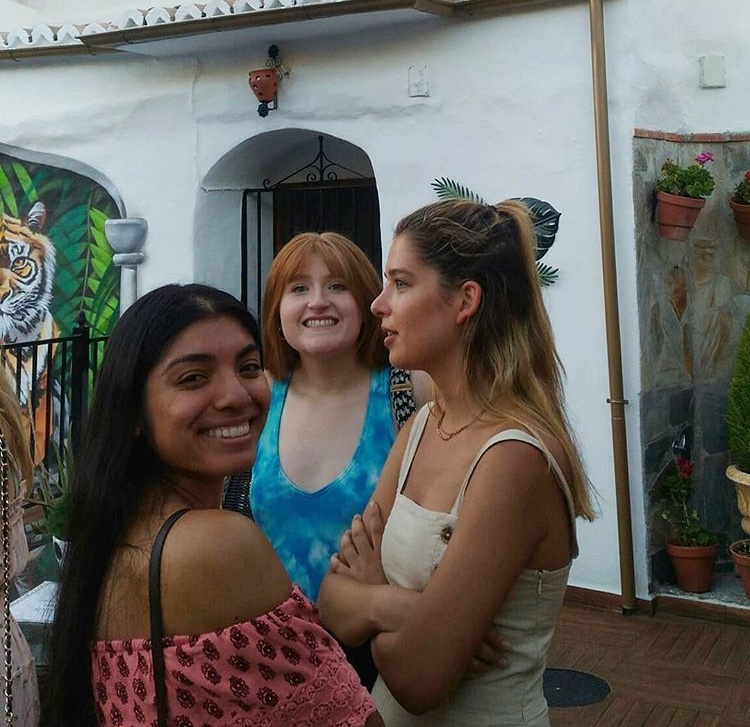 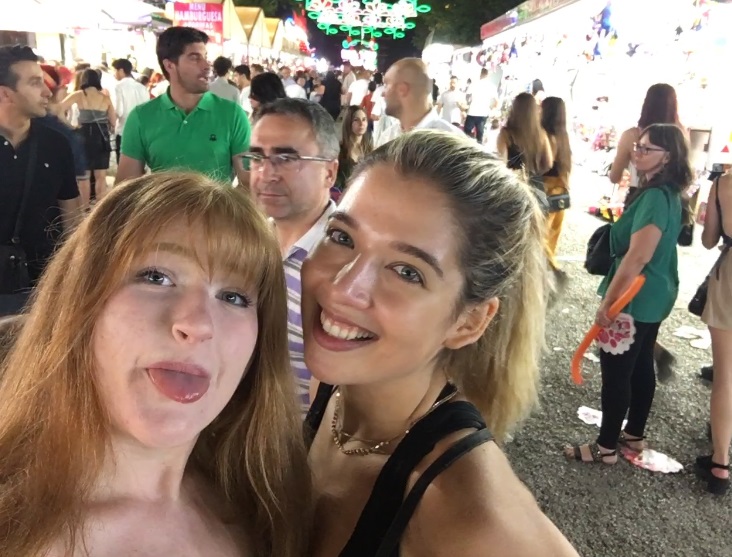 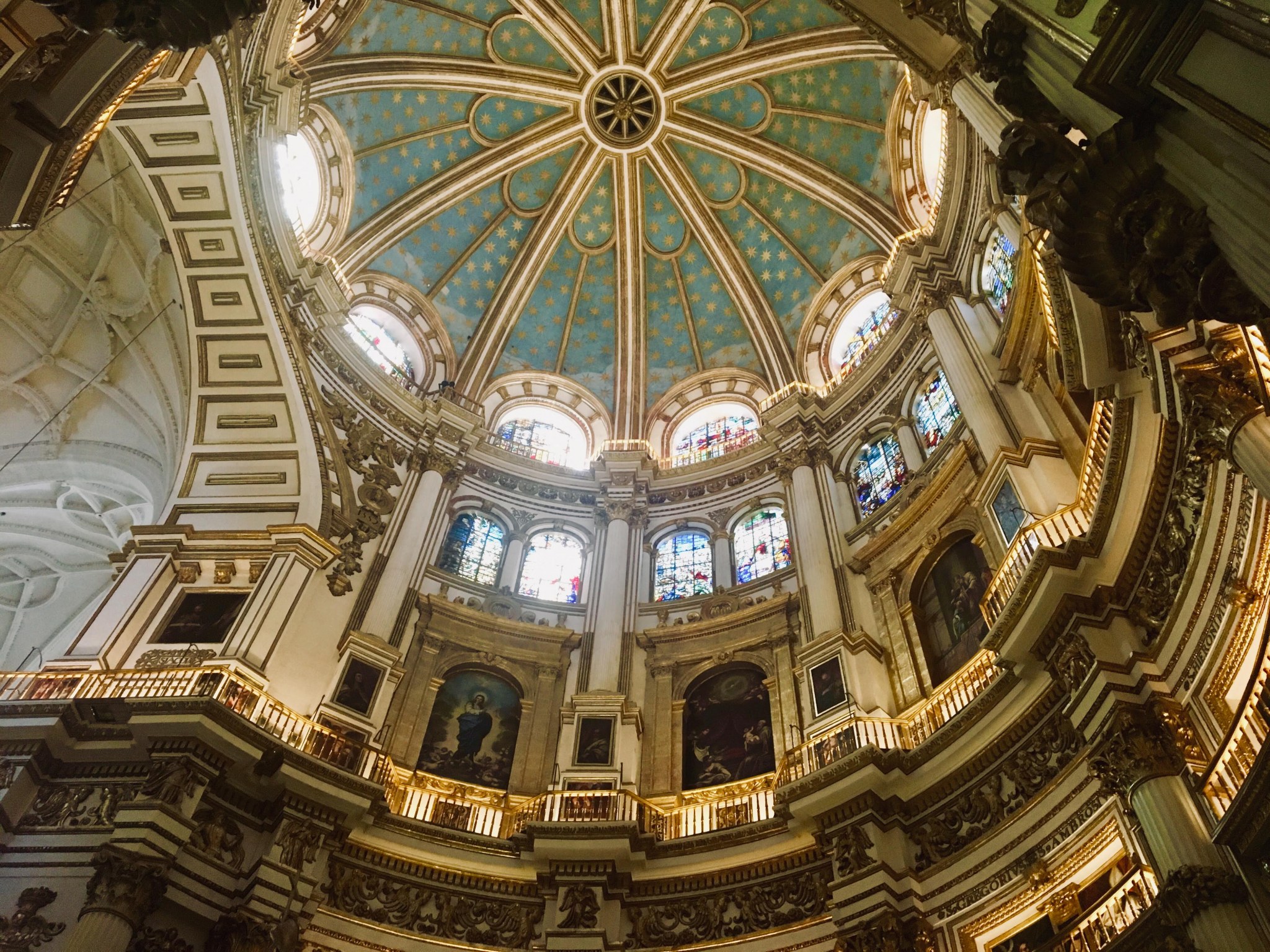 In addition, before traveling alone, I had never truly felt in my skin. Being one entirely comfortable relying on this dependency of close friends and family in social environments, I felt as if I had never “come into my own”. It wasn’t until I took my first plane ride ever alone, developed a sense of surroundings in a foreign environment alone, and made my first friends on my trip alone that I didn’t feel so “alone”. I was surrounded by an amazing support system filled with people who were experiencing a similar experience—if not the same one.

My favorite memory throughout my travels, was a day during second semester. My roommate—now close friend of mine—and I had invited a new traveler in our program along for an adventure. We all walked together to an interactive science museum. It was an utterly confusing, yet beautiful experience. We each flourished and loved a separate portion of the museum. However, throughout our exploration, we shared our perceptions of our travels thus far. It seemed as if I was not the only one who found a sense of strength or courage along the trip. We each shared our anxiety, self-discovery, and fascination throughout our stay within Spanish borders.

Sarah Gantner is majoring in Humanities (International Studies) and spent the Summer 2019 semester studying abroad in Granada, Spain through API. Sarah had the following to say about studying abroad, “For those interested: Studying abroad enables you to perceive not only your experiences but those around you, as well. Through diving into another cultural environment, you are able to develop understanding and communication. Do it, man. Evolve the way you think.”