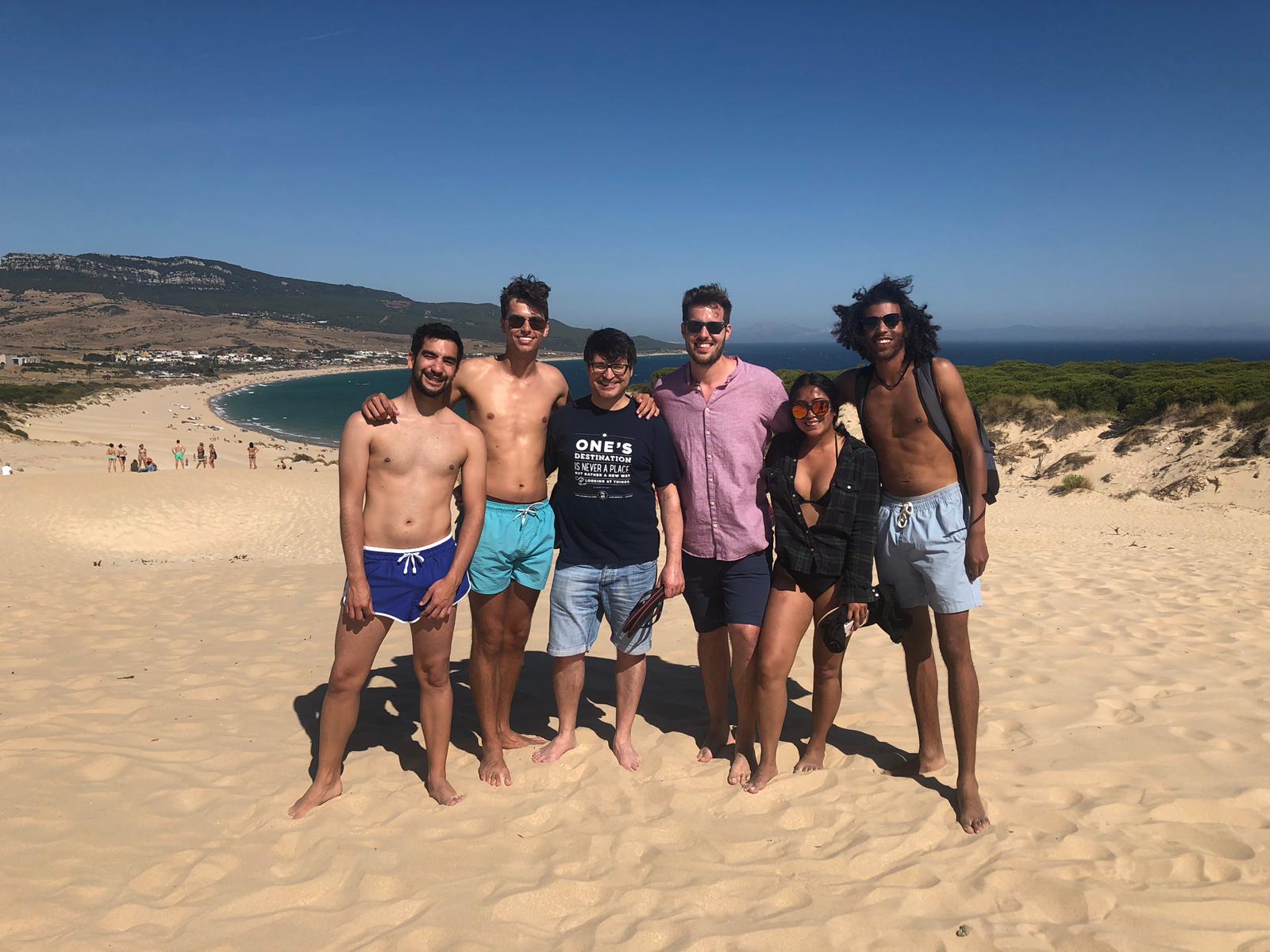 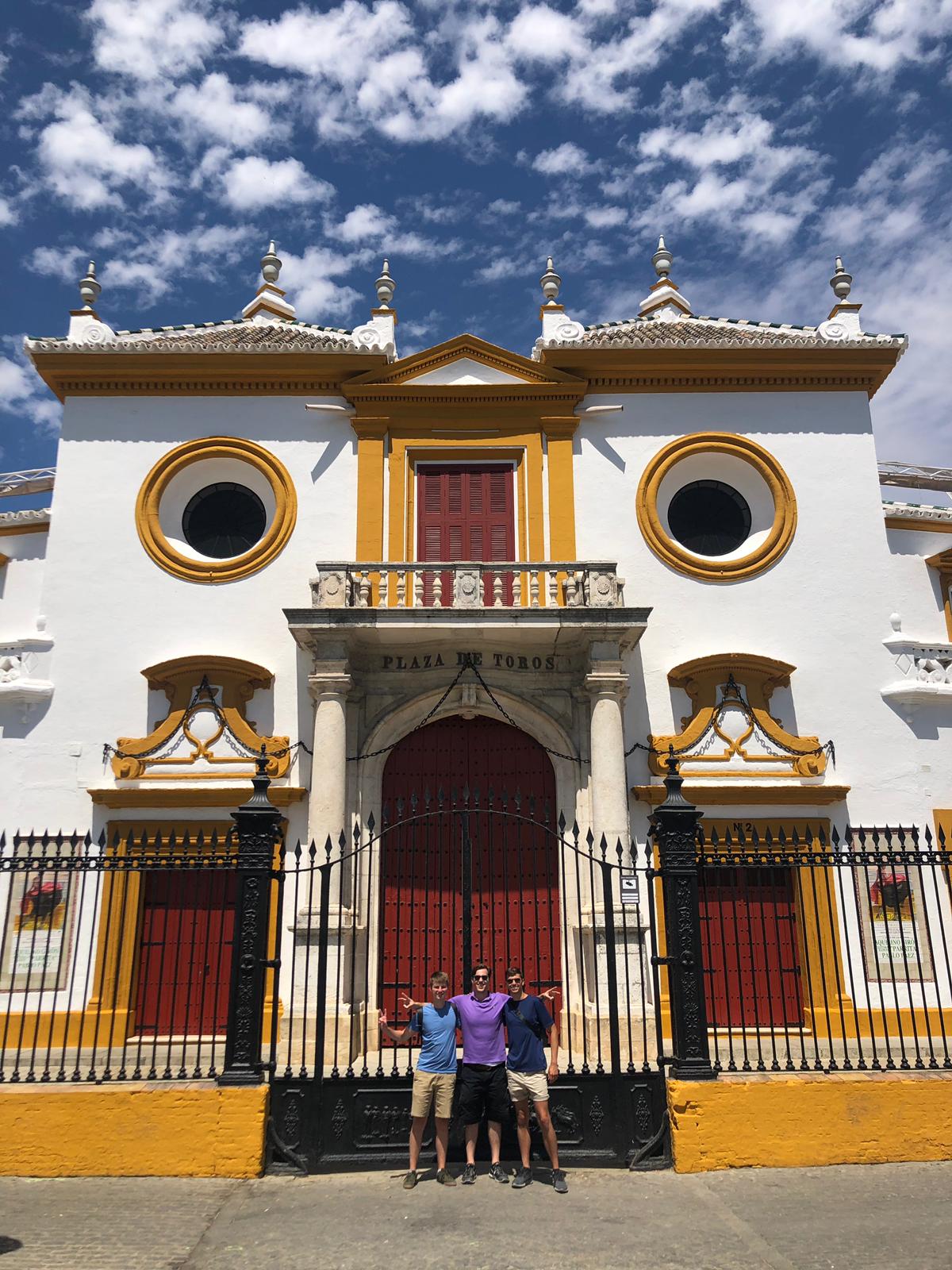 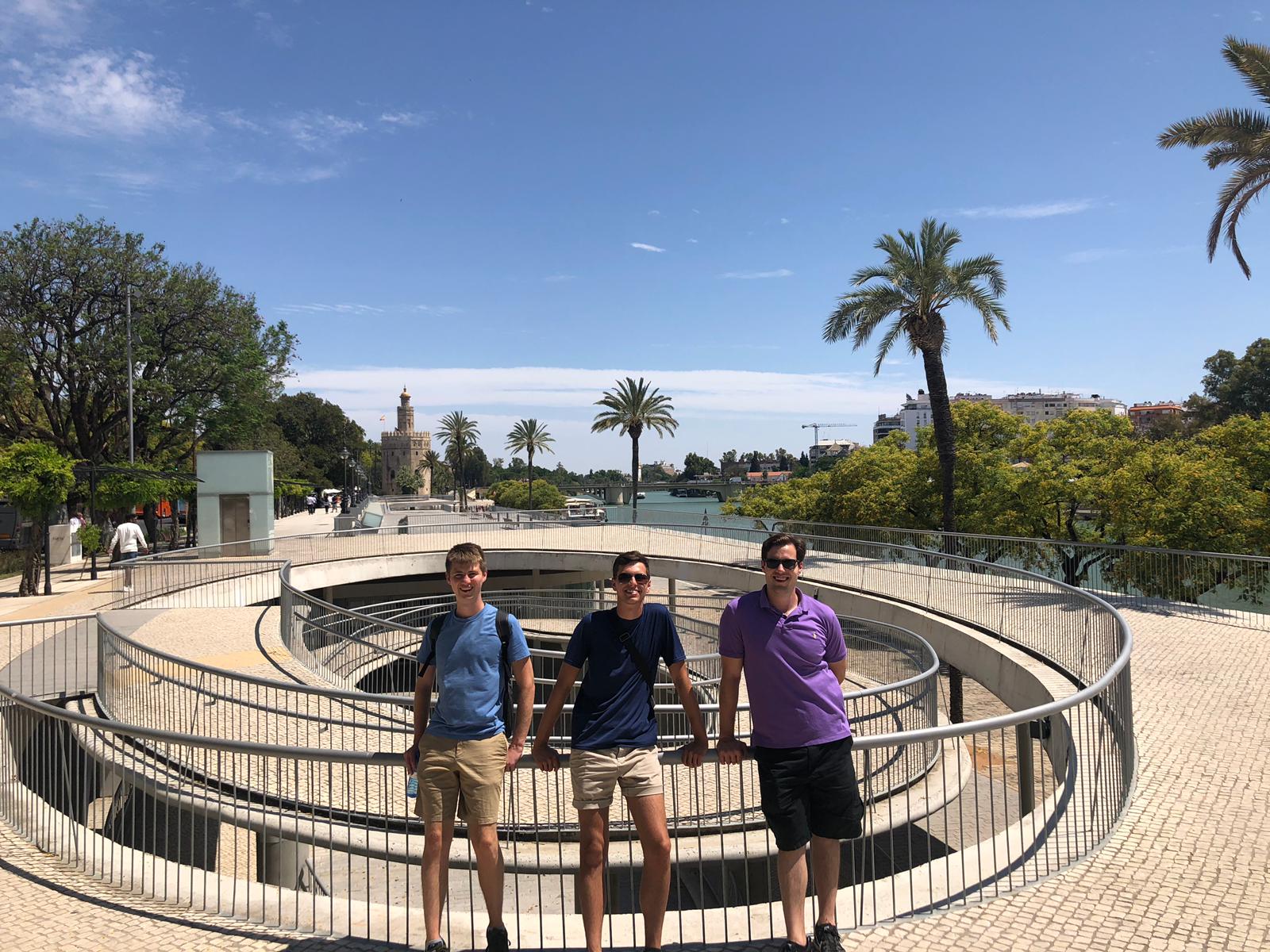 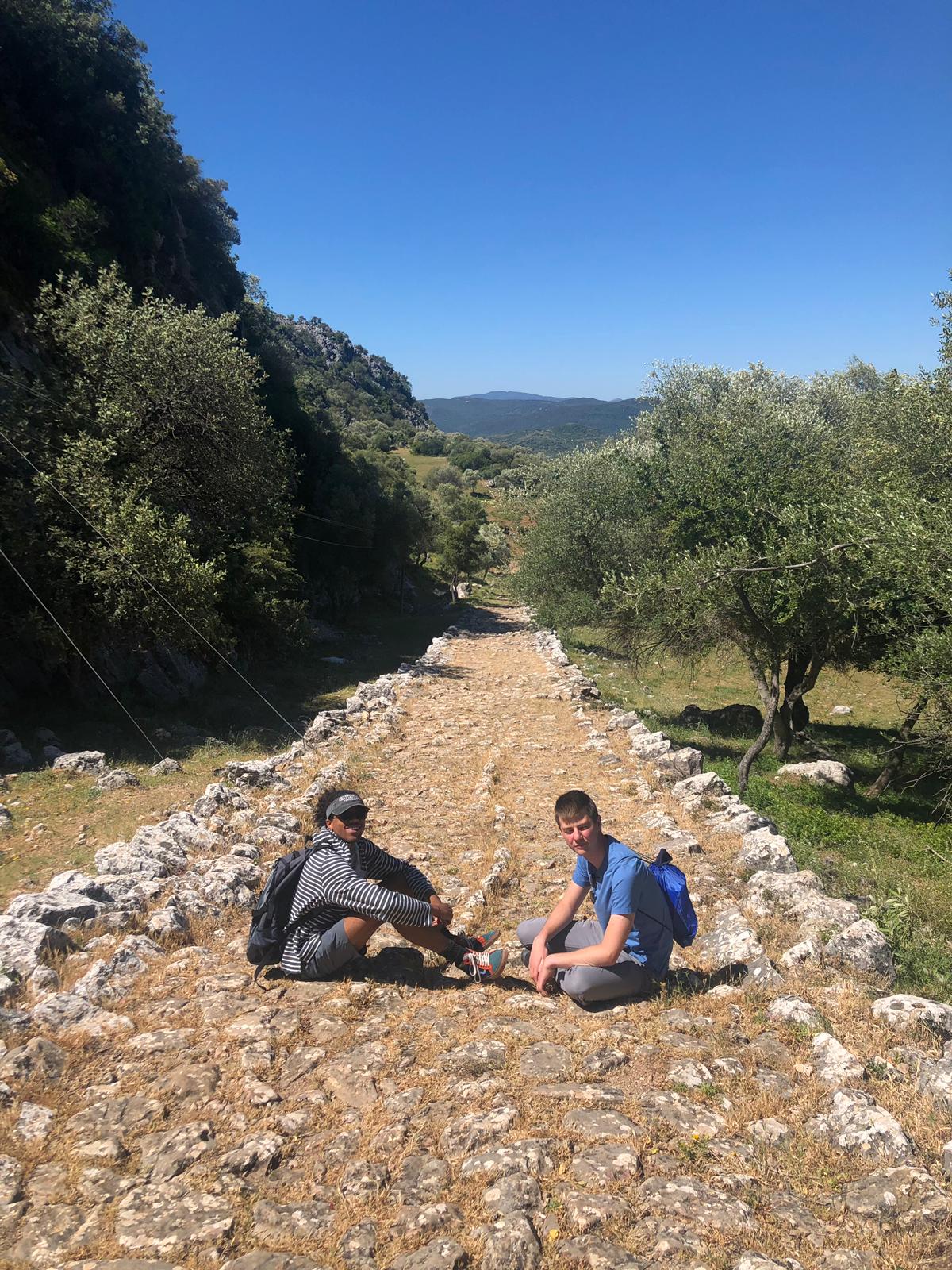 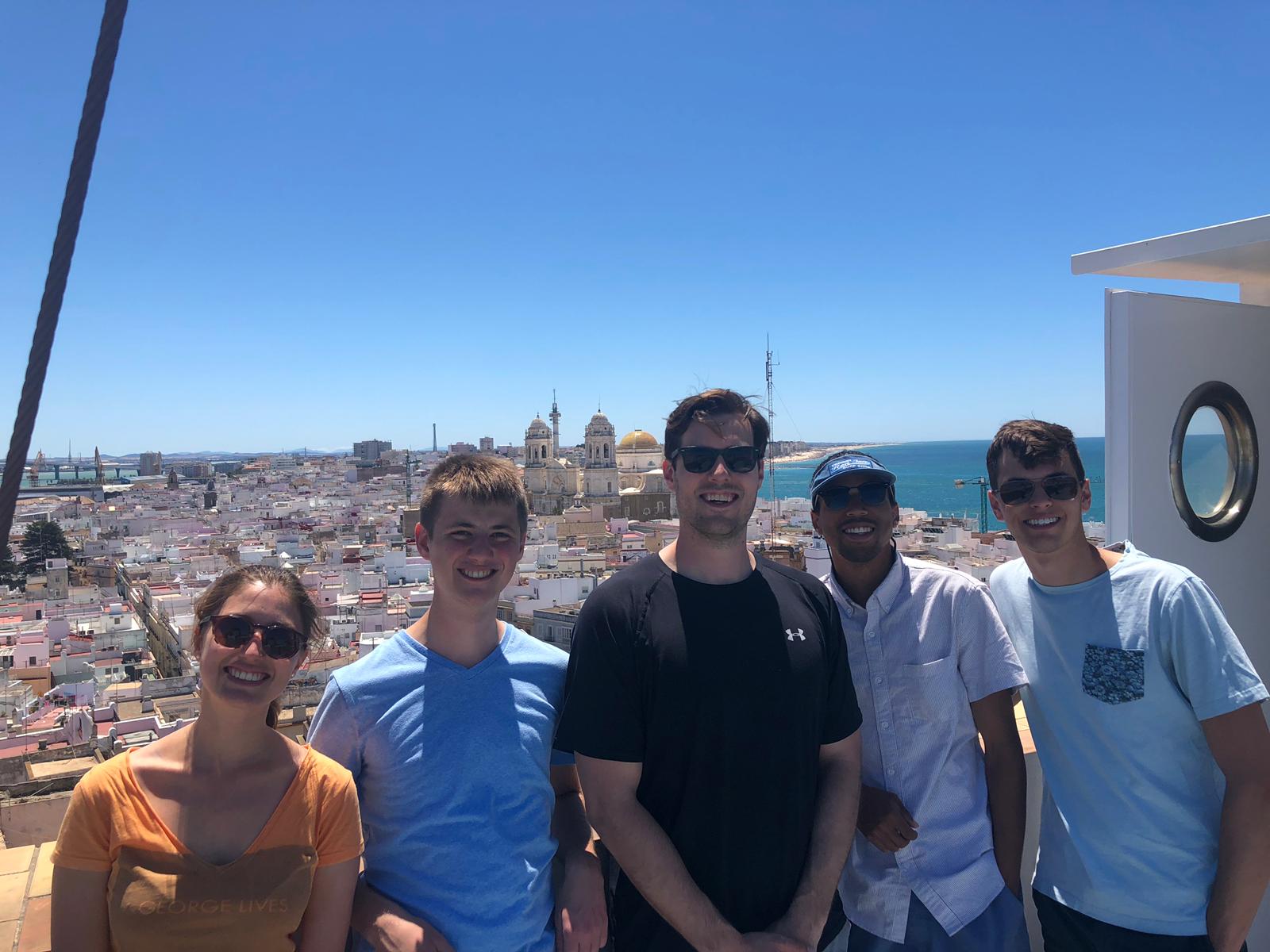 I knew that food would be cheap. I knew that restaurants would keep strange hours. I understood there would be a language barrier. I was not prepared for this. I was standing in the middle of a train station, surrounded by hundreds of people, and I could not understand any of them. I knew that if I had a question – if I missed my train, if I got separated from the group, if I needed to say “excuse me,” – I could not ask it. I could not read the train table, I could not read my ticket. I had nothing to go off of. My friends were far away.

The greatest shock of study abroad is the moment you first walk into the country. For me, this was in the Madrid Airport train station. Study abroad where a foreign language is predominant requires a heightened degree of awareness and a sharp attention for potential social cues. You have to observe what other people are doing: you can’t stop and ask for an explanation. In Cadiz, Spain, the English fluency rate is extremely low: in eight weeks, I only met one student my age who spoke English. Only about half of the faculty at the University of Cadiz were fluent.

I started watching out for these cues the moment I was standing in the train station. All around me I heard people saying “pardon.” From that, I guessed “pardon” indicated “excuse me,” and I repeated it as I tried to navigate the station. While fluency was low, I was surprised by how many people were willing to reciprocate my attempts to speak their language. I met a lot of young people who considered their English poor, but who struggled to communicate with me. One time, I recall walking four blocks down the street looking for a garbage can so I could ask a new friend how to say “trash” in Spanish.

The humility of a beginner was often frustrating to me: in college, we are often able to focus our classes to subjects that we are comfortable in. Living in Spain was not comfortable: from day one, our Spanish teachers only spoke to us in Spanish. I came into the country only knowing about four words, and as much as I would like to say I am now fluent, that would be a lie. I now know ten words. However, the value of those ten words cannot be discounted. I was forced to own my ignorance, and every conversation involved a great deal of generosity from who I was speaking with and a lot of embarrassment from me. Recognizing that has made me a more grateful person: not only do I appreciate the kindness of my neighbors in Spain, but I value the gift of communication I have in my own country. 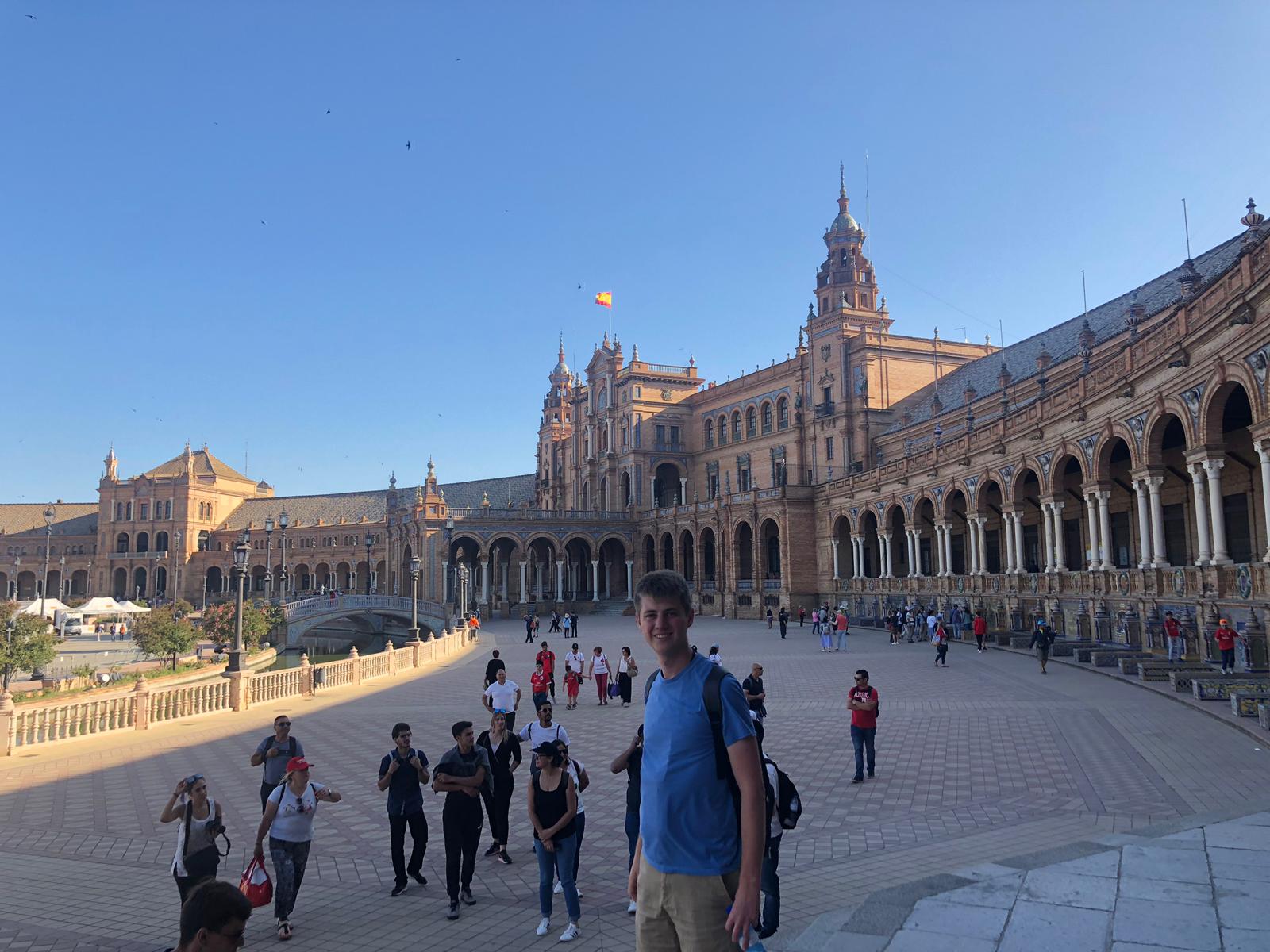 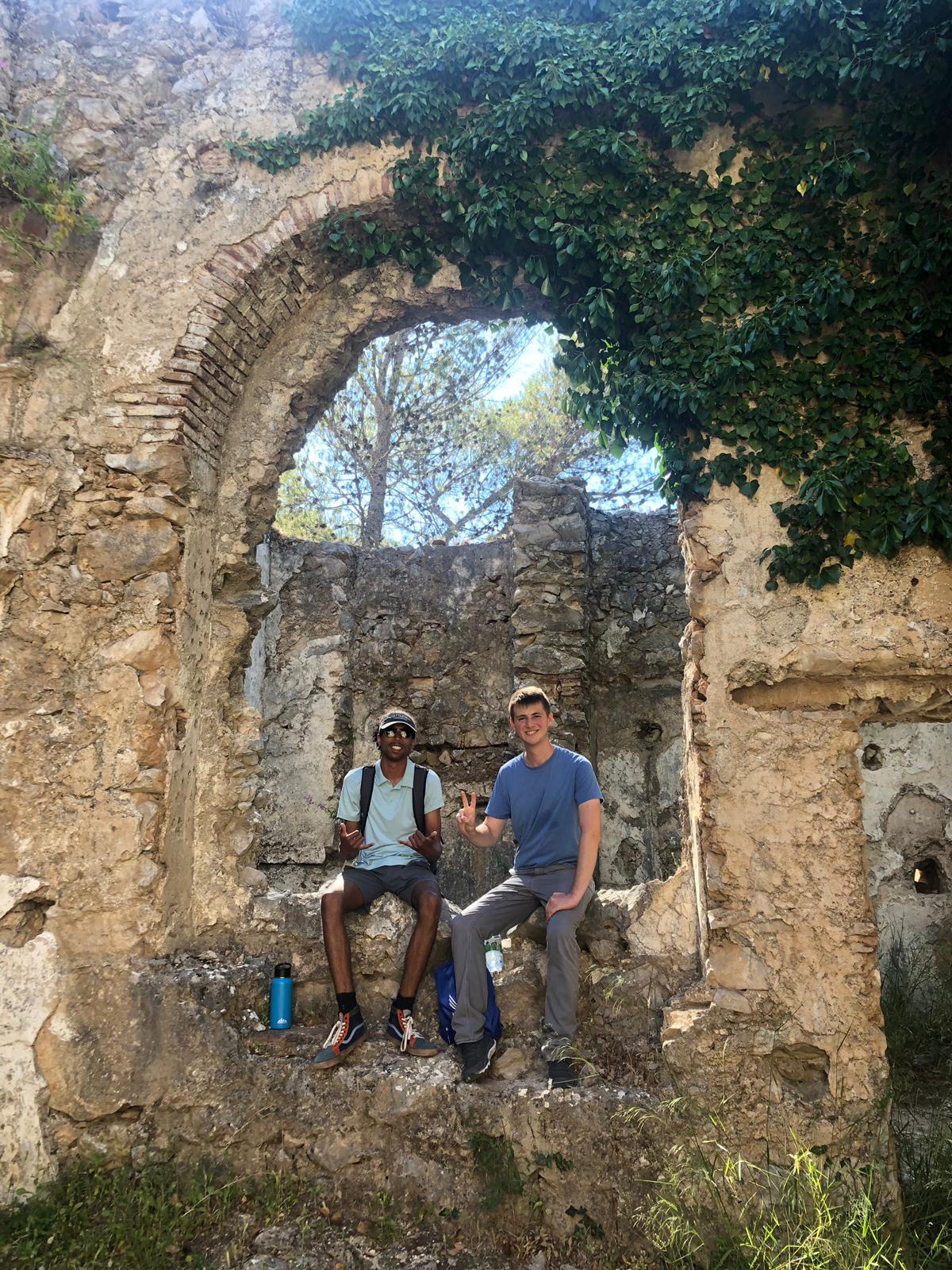 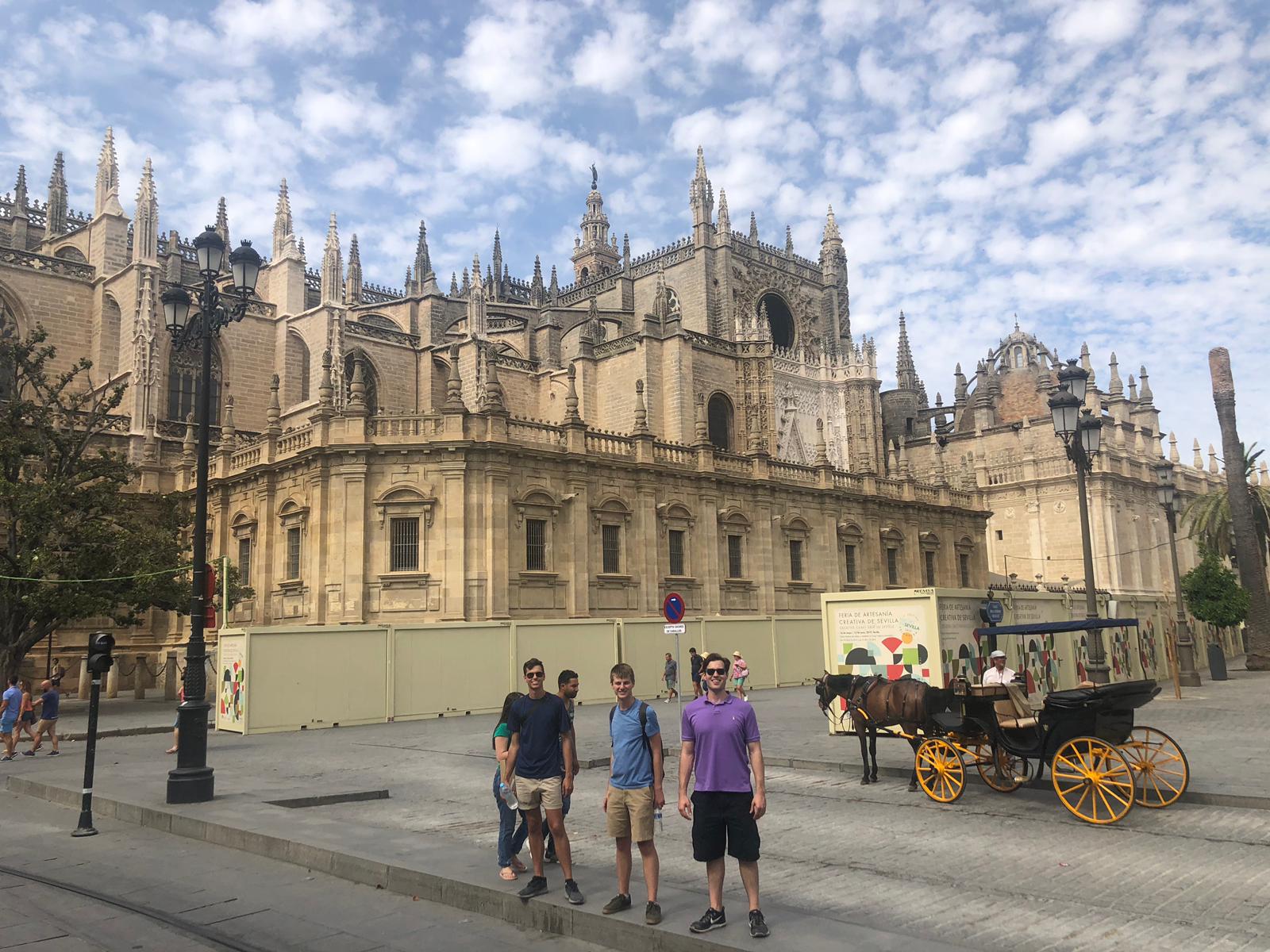 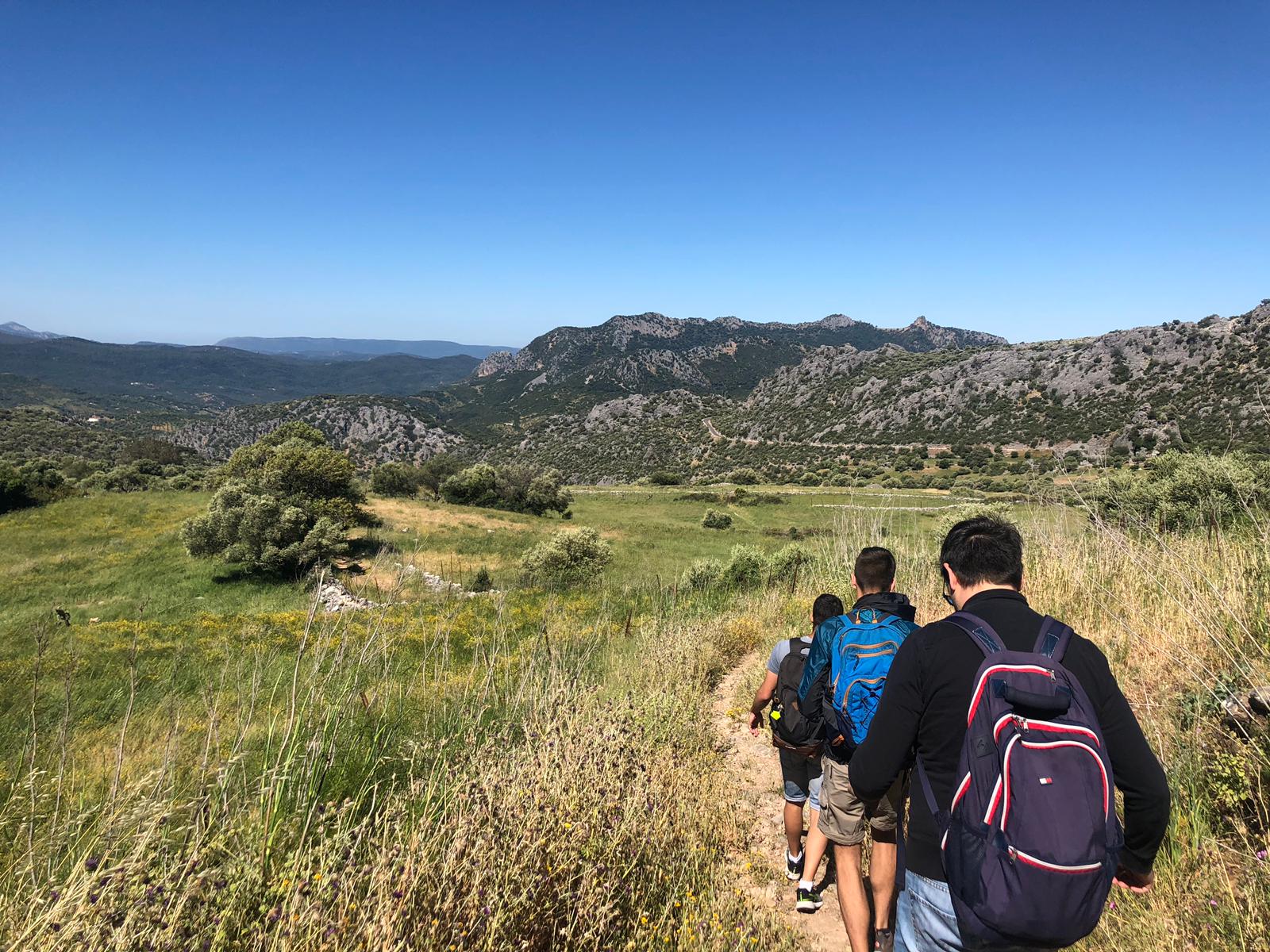 Study abroad is an extreme form of isolation. The food is different. The sounds are different. The people are different. Everyone you really care about is four thousand miles away. How do you respond to that isolation? How do those individual changes – the food, the surroundings, etc – affect you? Even after returning to the States, I cannot say what was most unsettling about the experience. However, the cognitive dissonance has affected my self view. I now realize intellectual challenge requires exposure to diverse subjects and diverse individuals. As much as I enjoyed my roommates and mentors, I was cut off from a lot of the typical avenues of socialization and edification that I am used to. All of my roommates and mentors were in STEM: I could not find and talk to students or faculty from other departments. The library only had half a dozen books in English. It never occurred to me how much I relied on my library back home.

The value of this program as a study abroad trip cannot be separated from its identity as a research experience. A full-time position forced me to navigate an unusual culture – including its infrastructure and consumer economy. Every day I had to use a public transit system involving a ferry and train system – a new experience for a Tennessee native. I had to learn how to cook with new grocery items: forget the butter, get used to olive oil, etc. More importantly, the program required a great deal of self-discipline and self-pacing; I spent several weeks just performing a literature review. Once I did begin, I was confronted with an uncomfortable impression: the dread of an unsolvable problem. College often deprives the student of the opportunity to fail: every calculus problem has a singular correct answer. In science courses, we are tested on questions that have been thoroughly researched and resolved. Real research is different: I was exploring a problem that not even my mentors knew was resolvable. Even now, at the end of the summer, we still are not sure.

This uncertainty had a positive effect on me, and the experience has greatly influenced my future plans. Towards the end of the summer, I was required to give a ten minute presentation on my progress. Once again, the international experience and the research work came together: I needed to prepare my speech for an audience including secondary English speakers. More alarmingly, I had to prepare it for a group not acquainted with higher level mathematics. These two constraints motivated me towards a unique presentation style: I had to be visual. My slides had little text, and I had to focus on slowing my cadence and watching my vocabulary.

To my surprise, the presentation was a success. What I discovered while preparing the presentation was that the skills I had built up at UTC – through debate and mock trial – not only extended to communicating math, but helped me share mathematics across cultural barriers. This confirmed my belief that mathematics is a universal language, and it revealed that I had a more plastic skill set than I previously recognized. For many years, I thought that my interest in debate implied I should be a lawyer. This experience showed me an alternative. Not only was this research informative, it was fun. I now have a renewed interest in pursuing a doctoral degree and plan on applying to several programs this fall.

Humbling and encouraging, laborious and diverting, this was a summer of contradictions. I confronted my own failing in foreign languages, but I also discovered my strengths in research and lecturing. It may have taken traveling four thousand miles and being thrust into a foreign culture, but the greatest takeaway this summer is what I learned about myself.

Peter Zeglen is majoring in Math and participated in the Summer 2019 international summer learning opportunity for students offered through the Office of Undergraduate Research and Creative Endeavors. The International Summer Undergraduate Research Program represents a collaboration between The University of Tennessee at Chattanooga and the University of Cadiz in Spain. The purpose of the initiative is to support students to participate in an eight (8) week intensive research experience during the summer in a global environment. Peter had the following to say about studying abroad, “Humbling and encouraging, laborious and diverting, study abroad is full of contradictions and full of surprises. If anything can throw you out of your comfort zone, this is it. If anything can broaden your mind, this is it. If any of the above interests you, you should do it.”