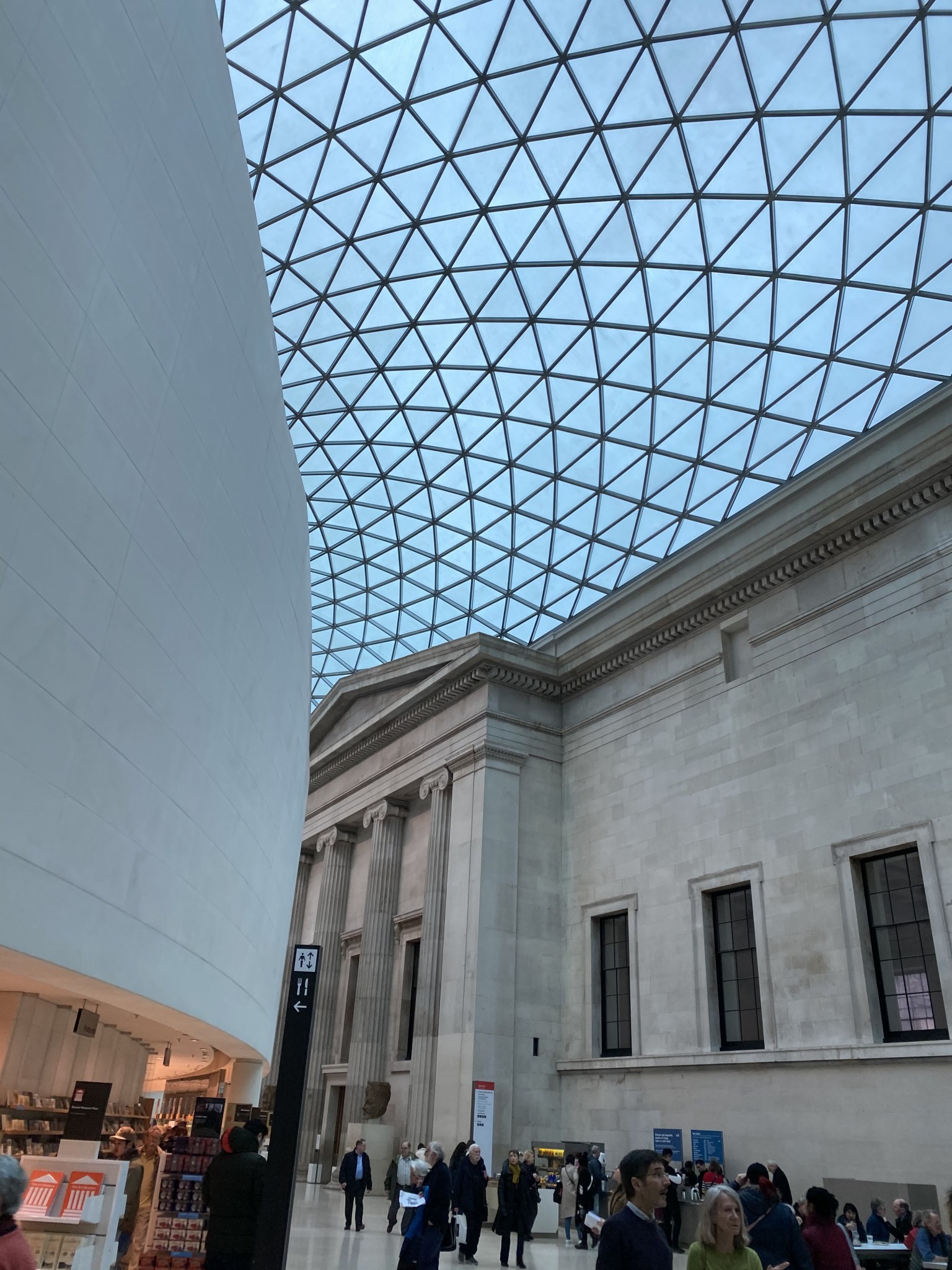 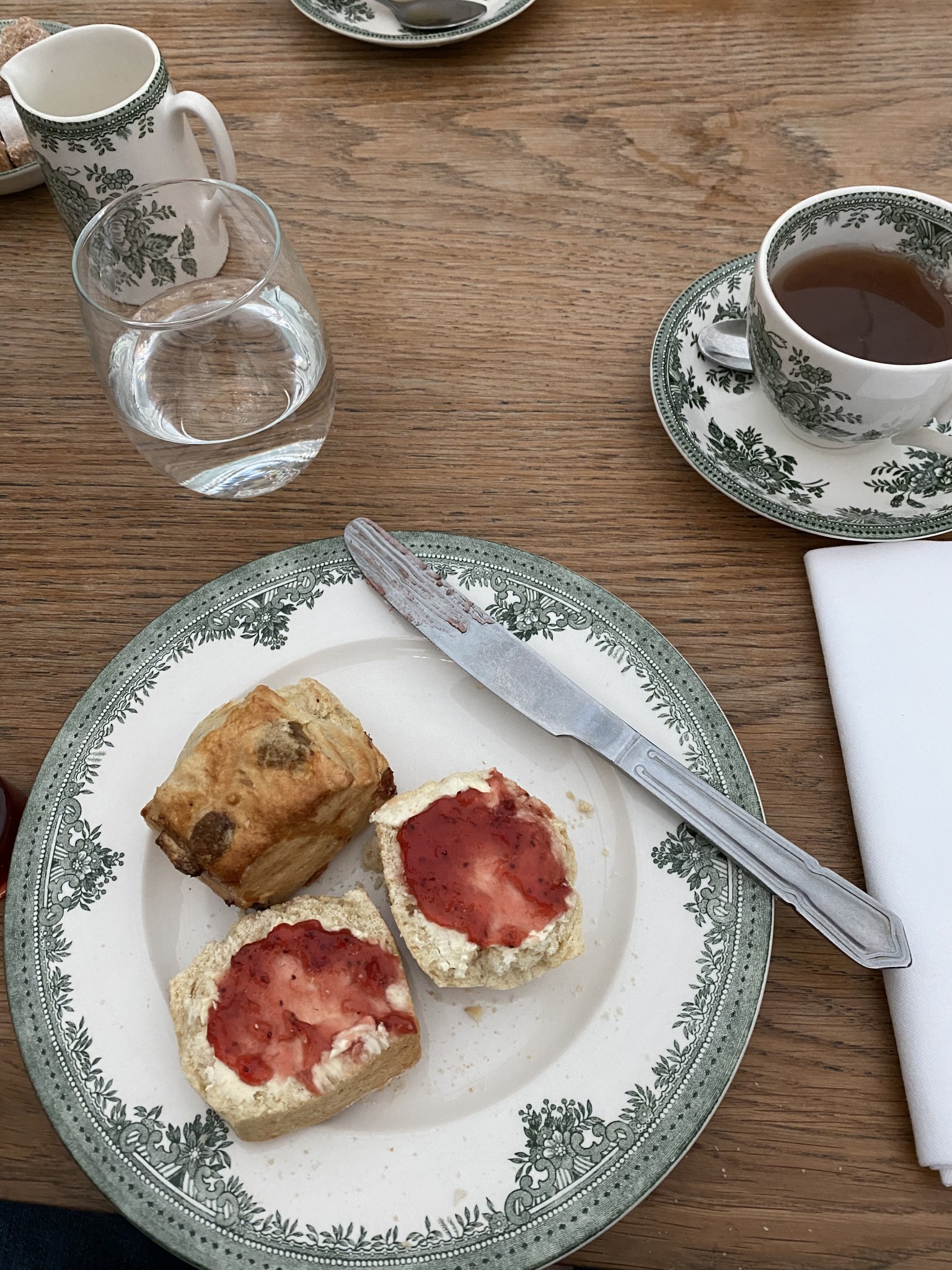 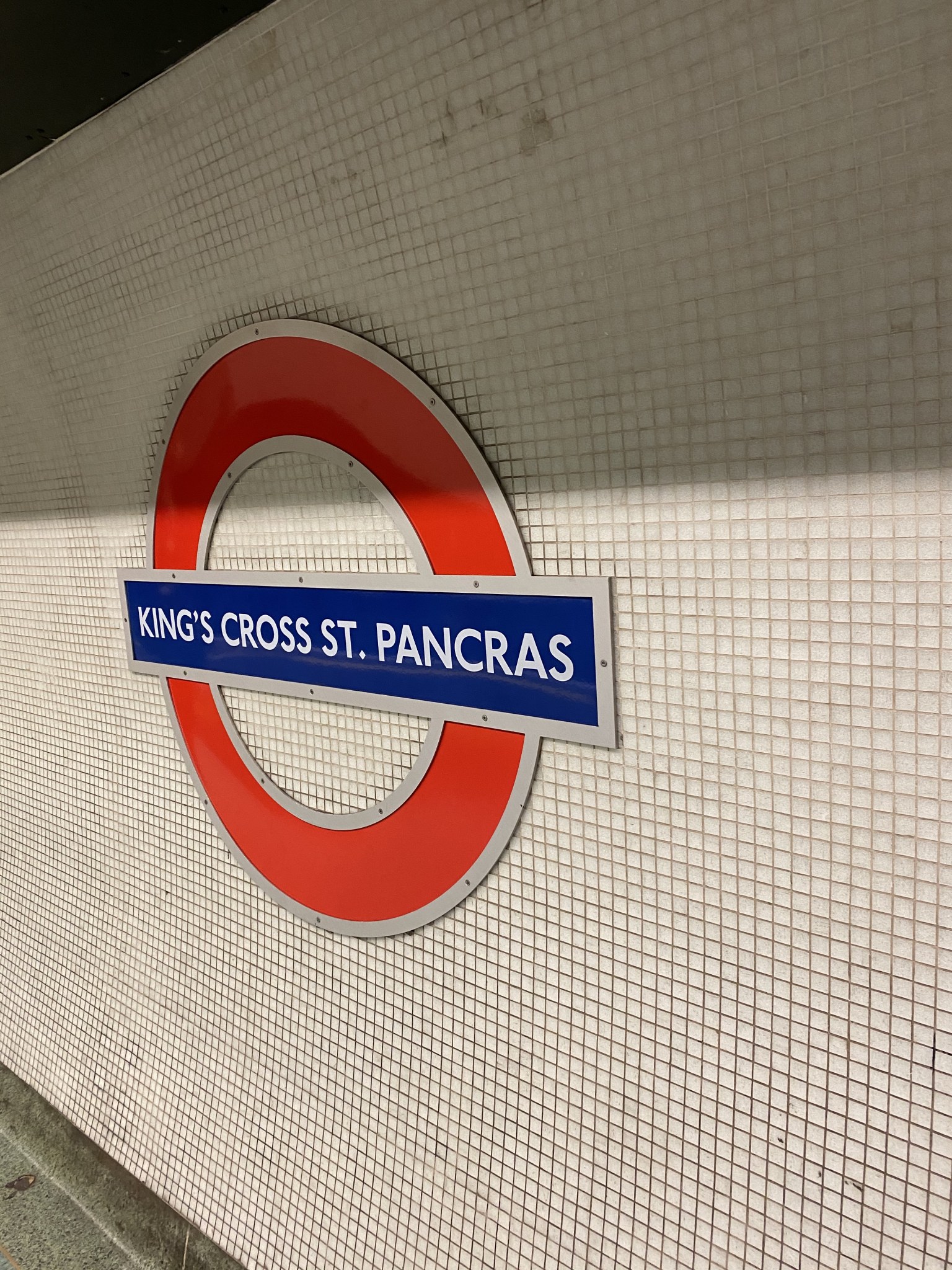 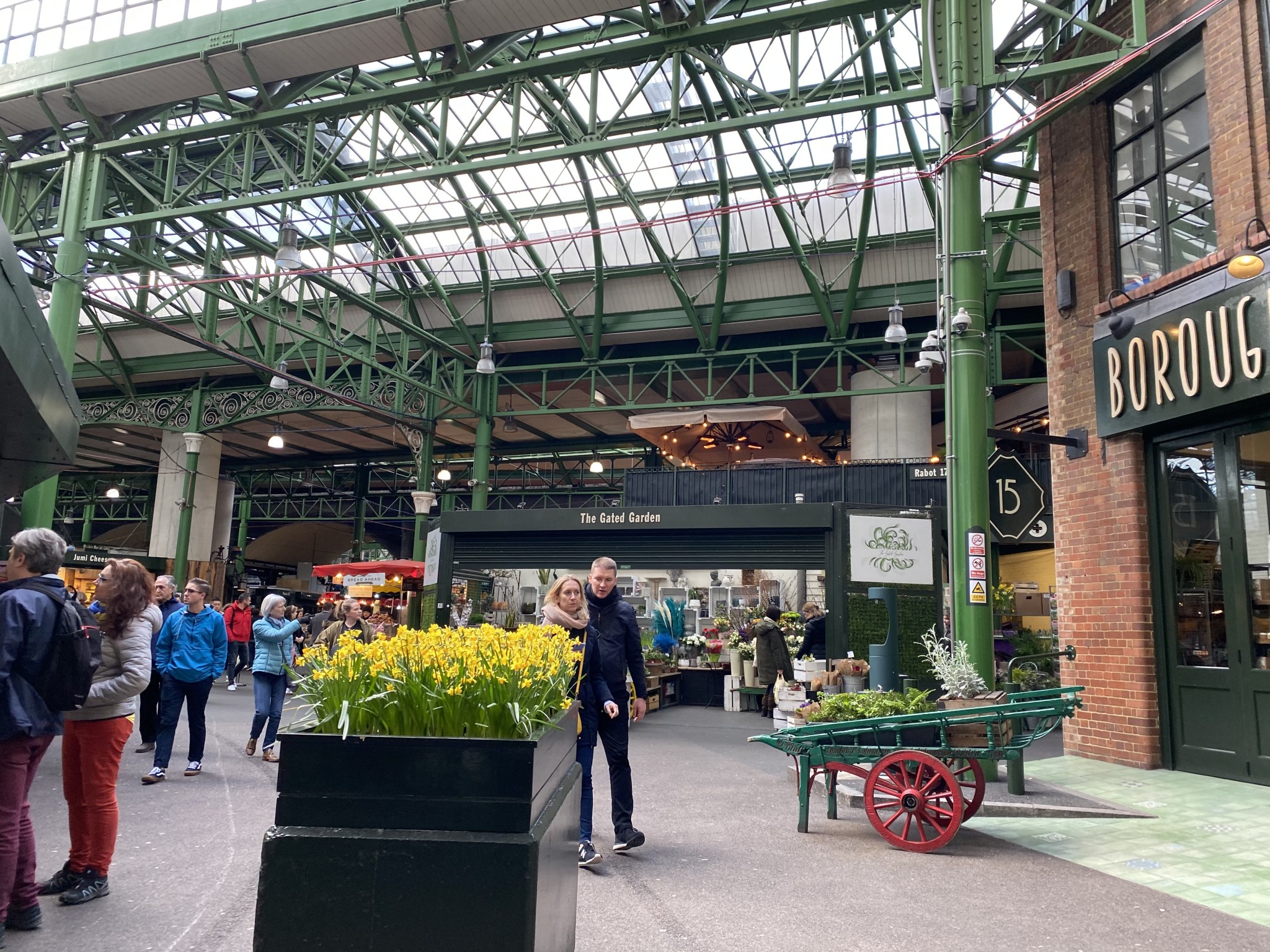 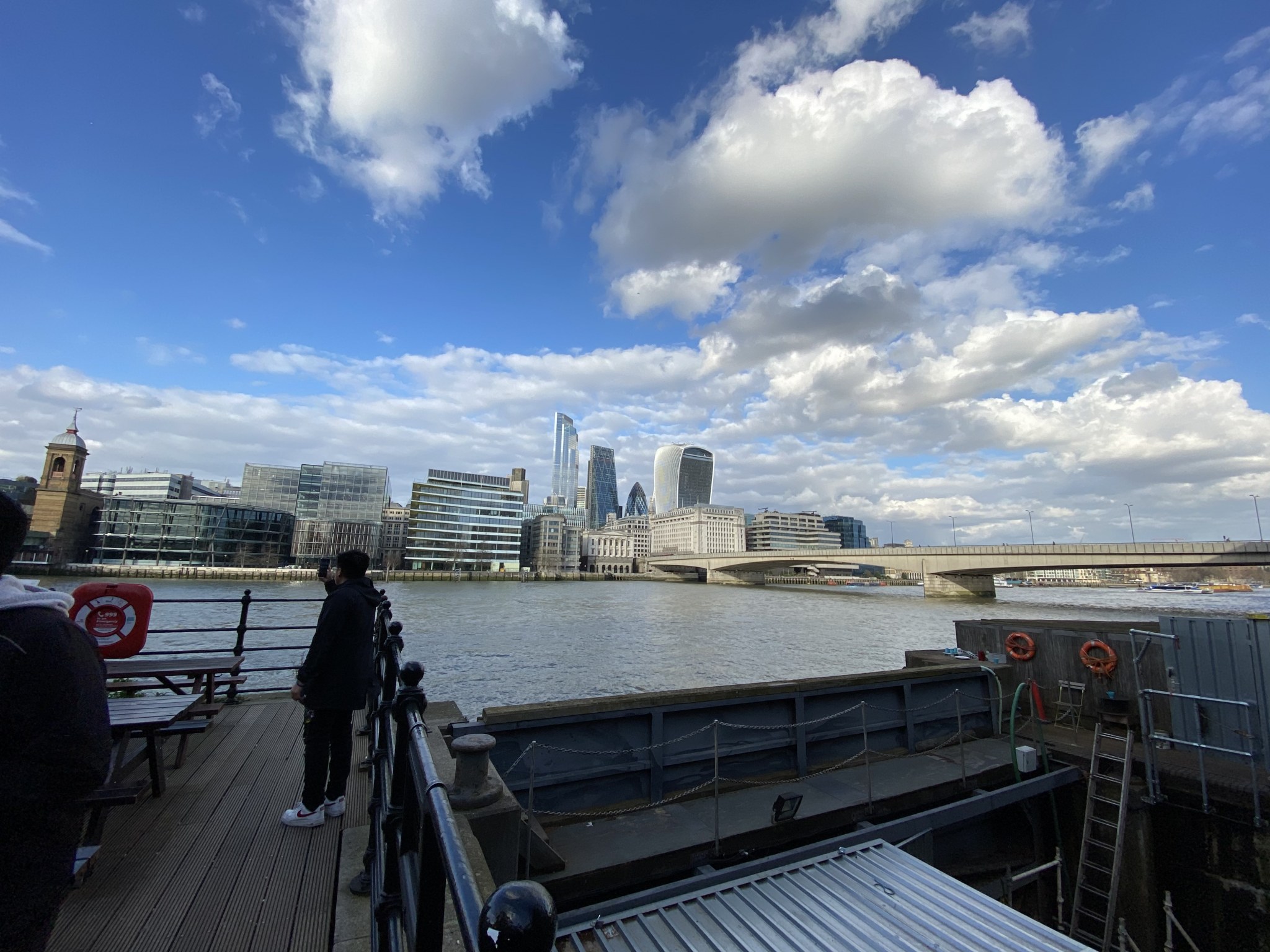 The most valuable learning experience from my (albeit brief) study abroad experience was to be flexible and open-minded. 4 weeks before I was slated to leave for Tokyo, I was informed that my trip was being cancelled due to the rapidly worsening situation resulting from COVID-19. The next day, I was offered an alternative program in London instead, but I had to be in London in less than 5 days after I was informed about the option.

I am almost always a cautious person who likes to plan everything out in advance. Needless to say, this was one of my worst nightmares. Still, I elected to do it and in less than a week I was in London, and it was wonderful. I met a ton of new friends from all over the world and I quickly fell in love with London even if it was not my original destination.

Despite my trip lasting only 2 weeks before being sent home due to COVID-19 situation in London, I still experienced a lot. I was able to tour the city of London, make friends with other Londoner’s and students from across the US and the world, as well as see some fascinating cultural artifacts such as the Rosetta stone and the rest of the British Museum. I am still in contact with some of the people that I met who were students abroad as well as other students who live in London full time. And I was able to tour half a dozen museums because I was taking a British art history class that I would have otherwise never taken, and I found that it was absolutely fascinating. 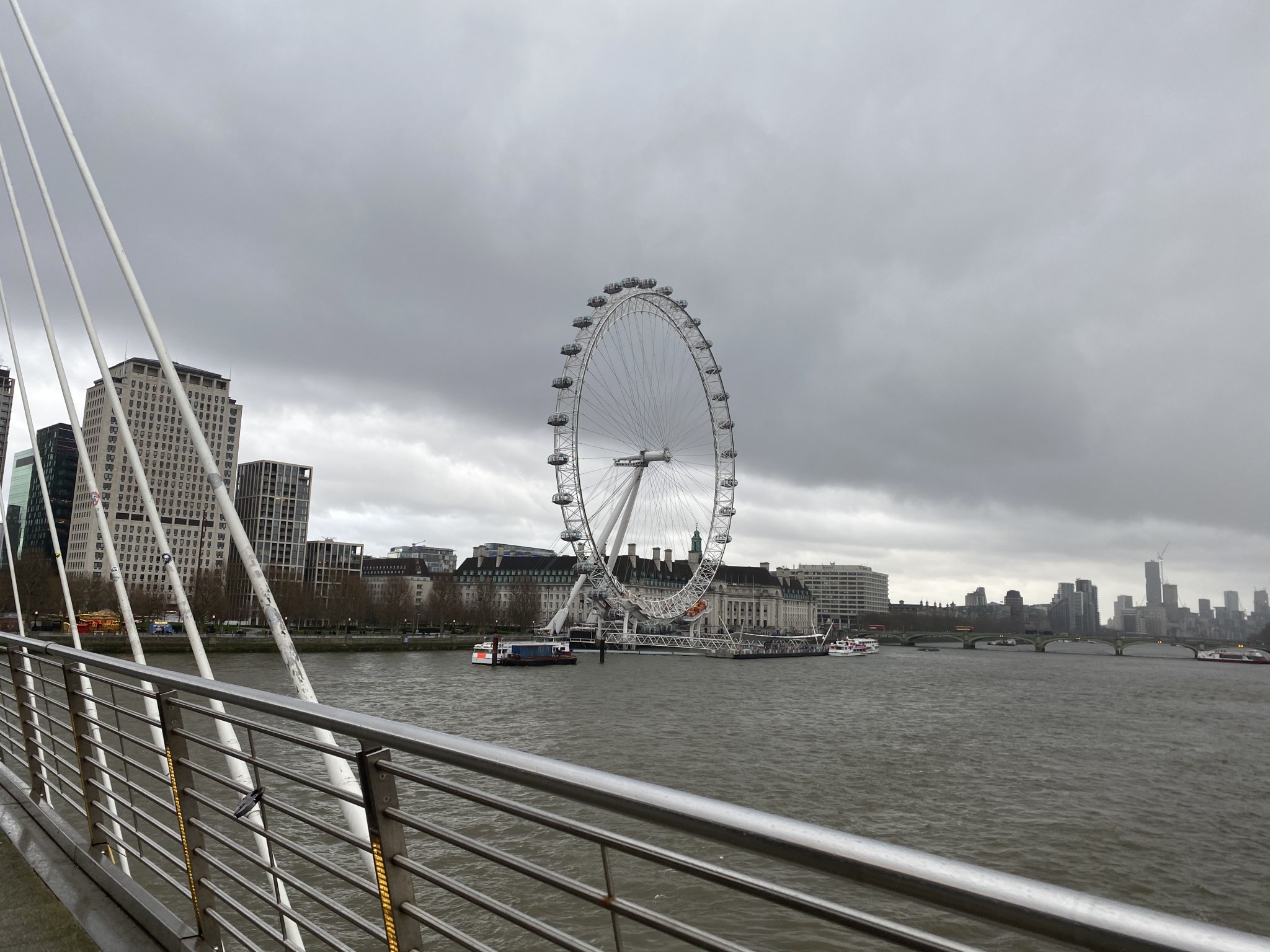 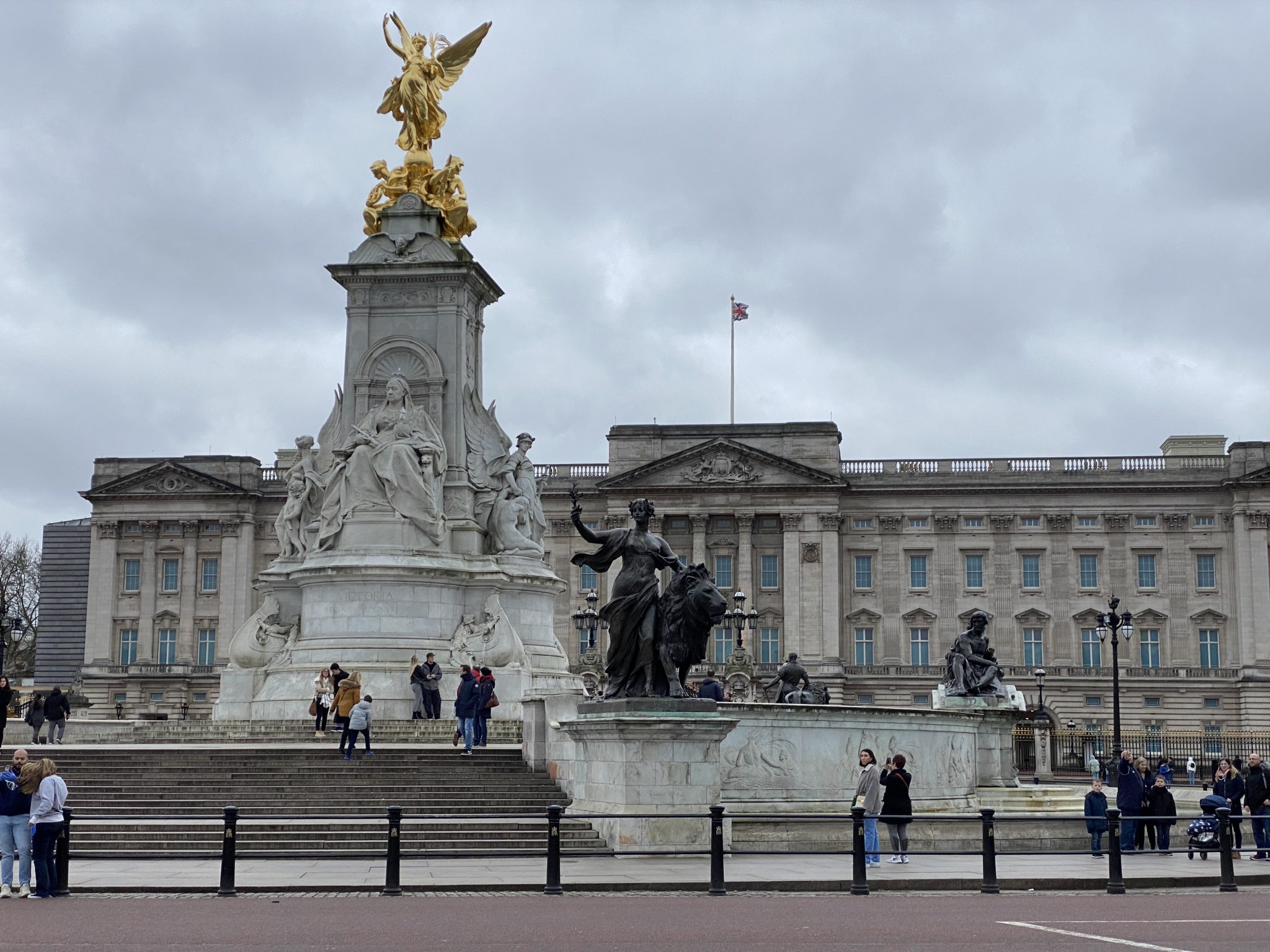 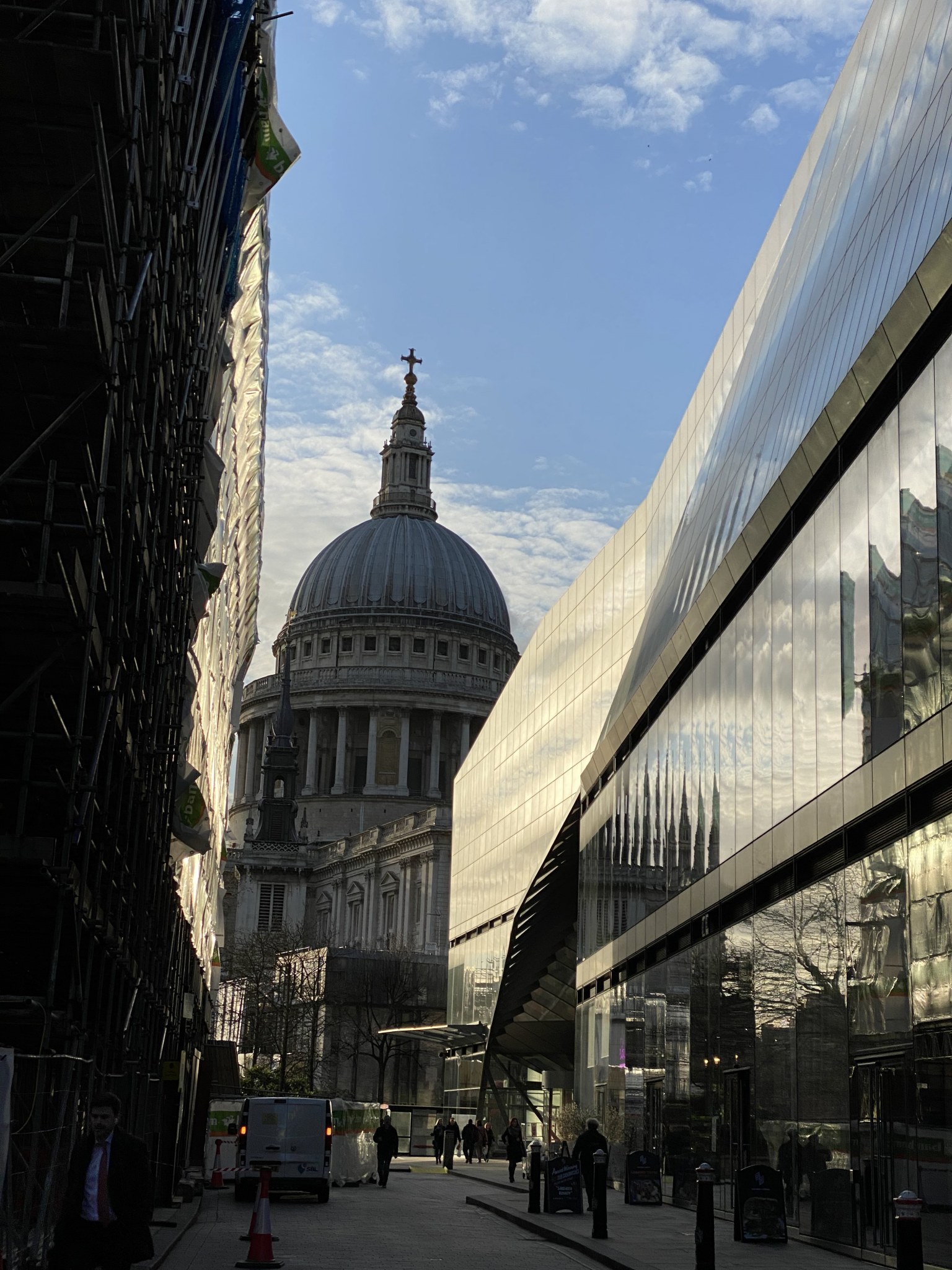 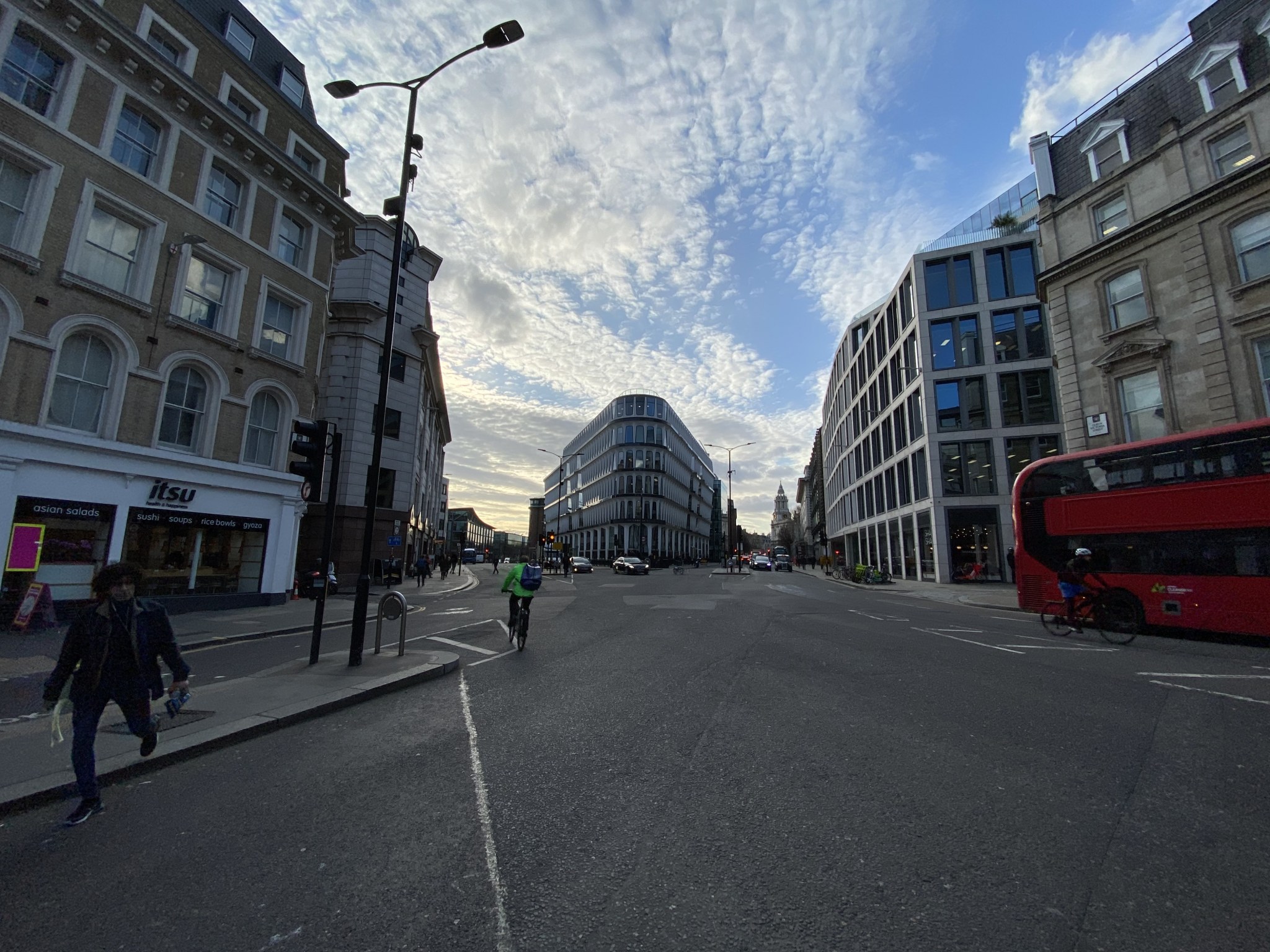 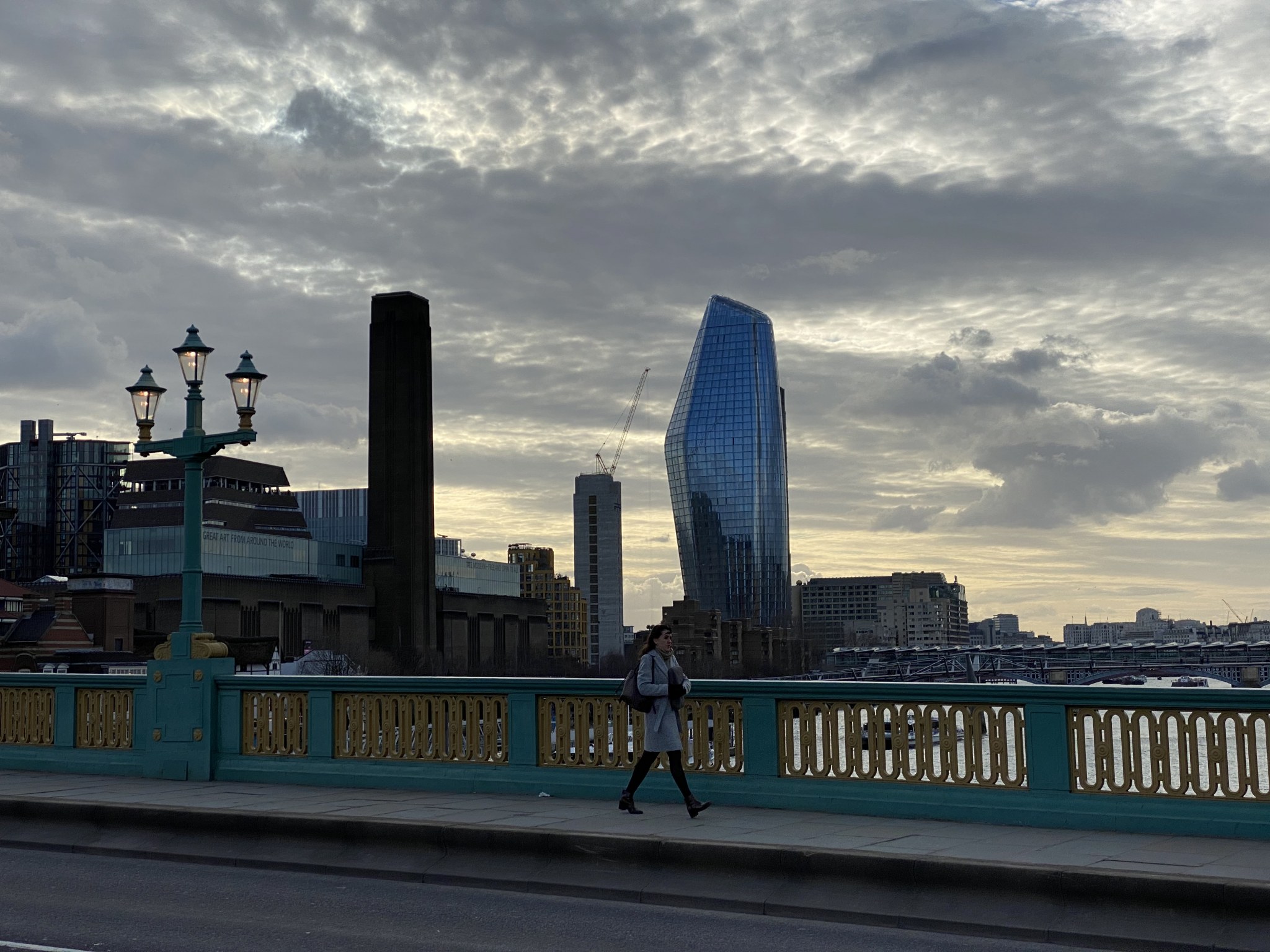 It was a densely packed two weeks; filled with many new experiences that I would have not had otherwise. That being said, my greatest takeaway from the program was not the experiences I had, but the lessons it taught me. I was on the edge of deciding not to go at all. I had been looking forward to Japan for almost a year, and when it was cancelled, I was devastated. I almost didn’t go to London simply because it wasn’t Tokyo. It was only because I was flexible and kept an open mind that I was able to have a great experience. It was through this that I learned that fortune truly favors the flexible.

Even though it was only two weeks, I would have done it again if given the choice. So little in life actually works out as it was planned to. If I’m never willing to go with the flow, I will miss out on a lot of opportunities that could prove to be life changing. This was the perfect, if not best, example I will ever have of that life lesson. Plus, I have the upside of being comfortable traveling on a moment’s notice. In comparison to a global pandemic induced transatlantic flight, all other travel issues pale in comparison. Because of my experiences during study abroad, I feel like I will always be up for an adventure, no matter what it entails.

Carson Woods is majoring in Computer Science and Math and spent a few weeks of Spring 2020 studying abroad in London, England through CIEE.