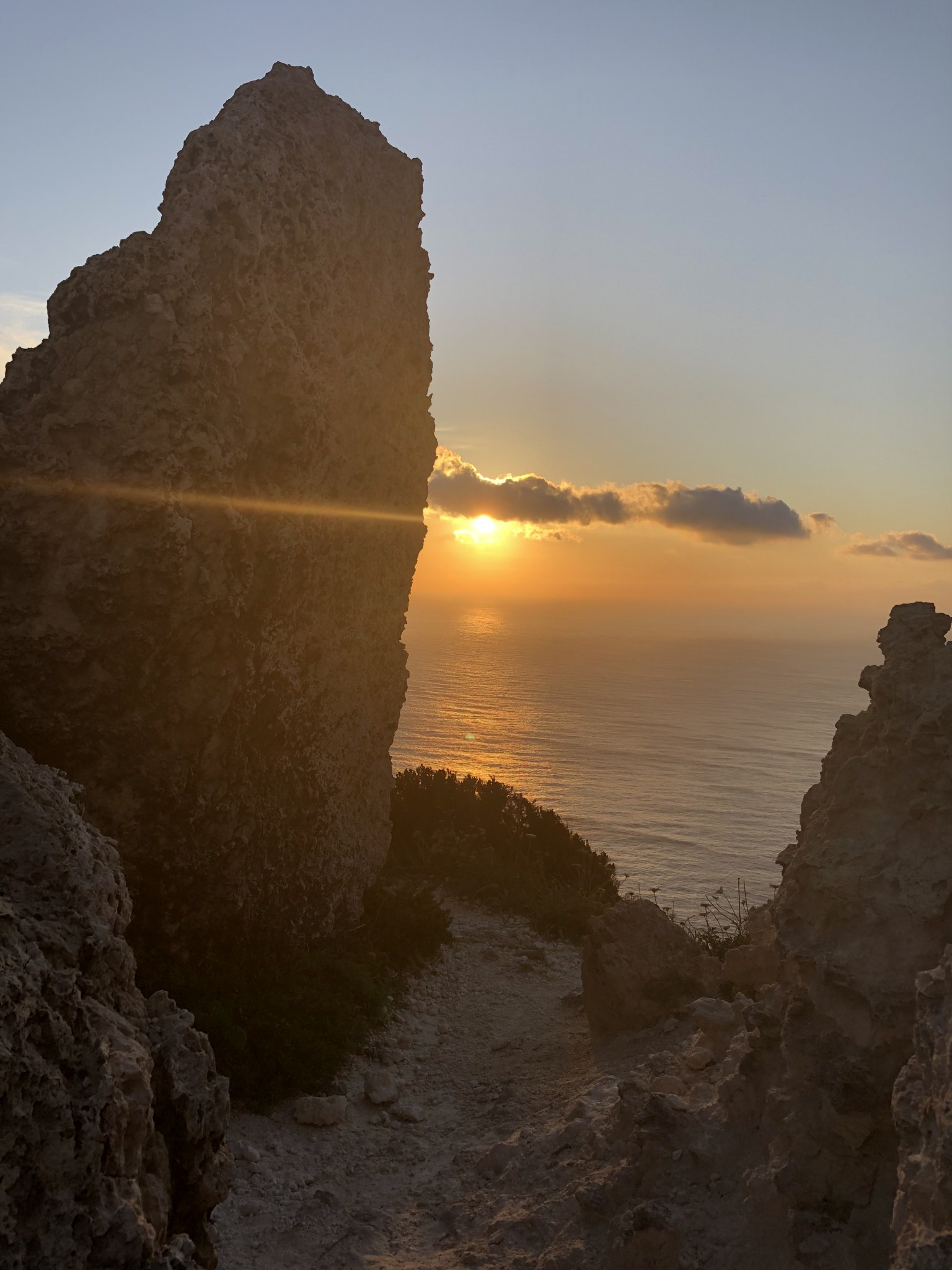 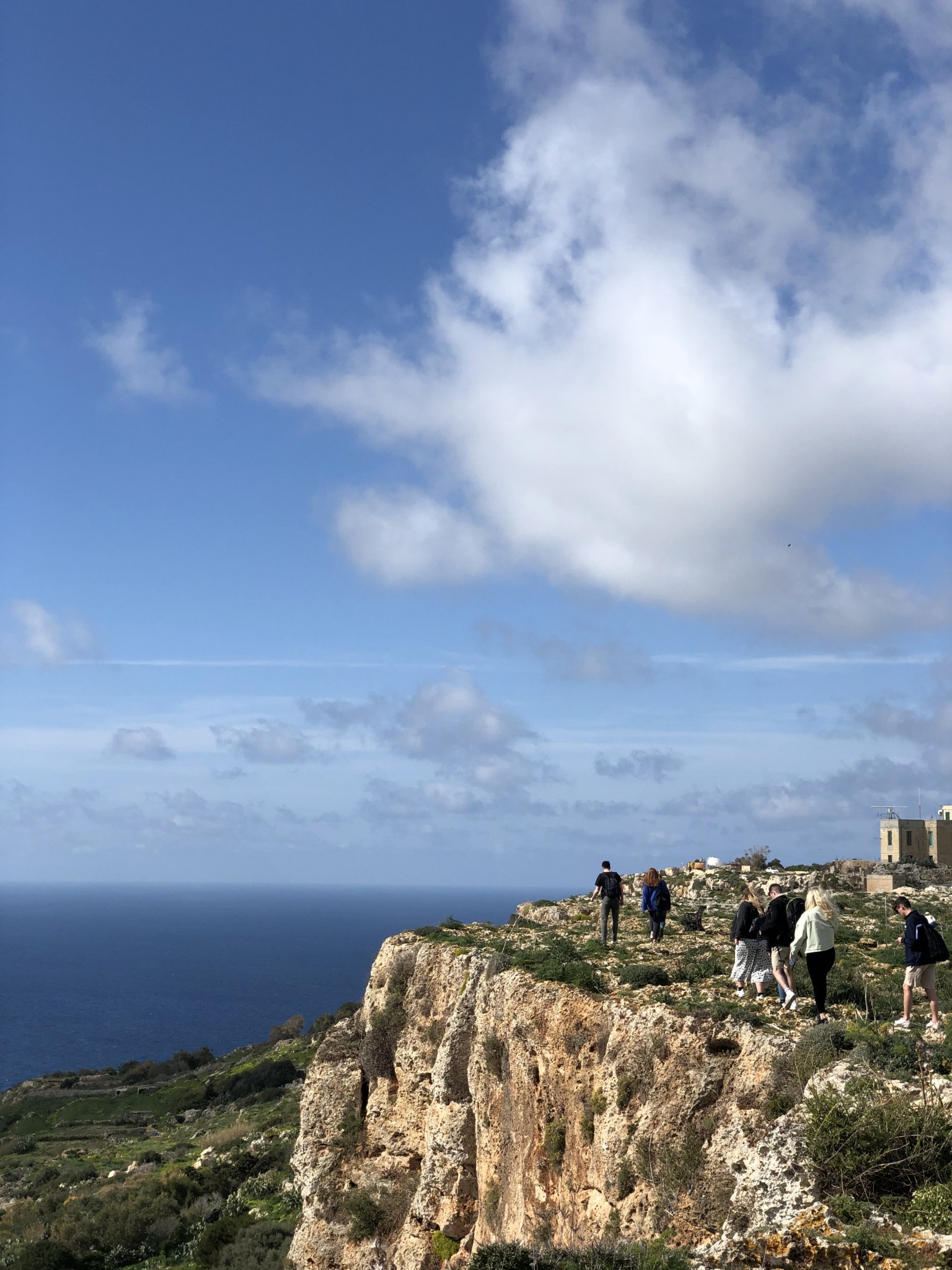 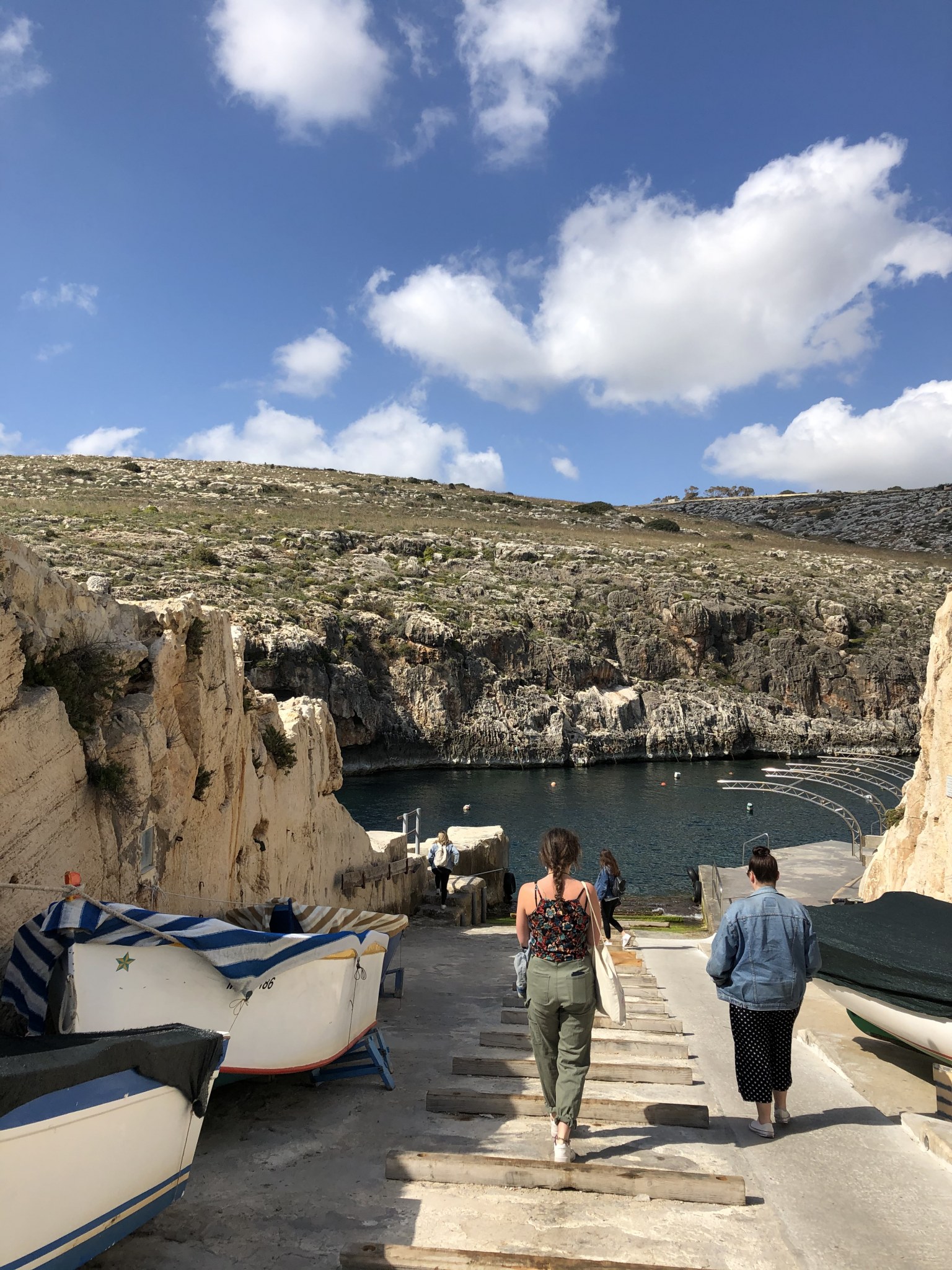 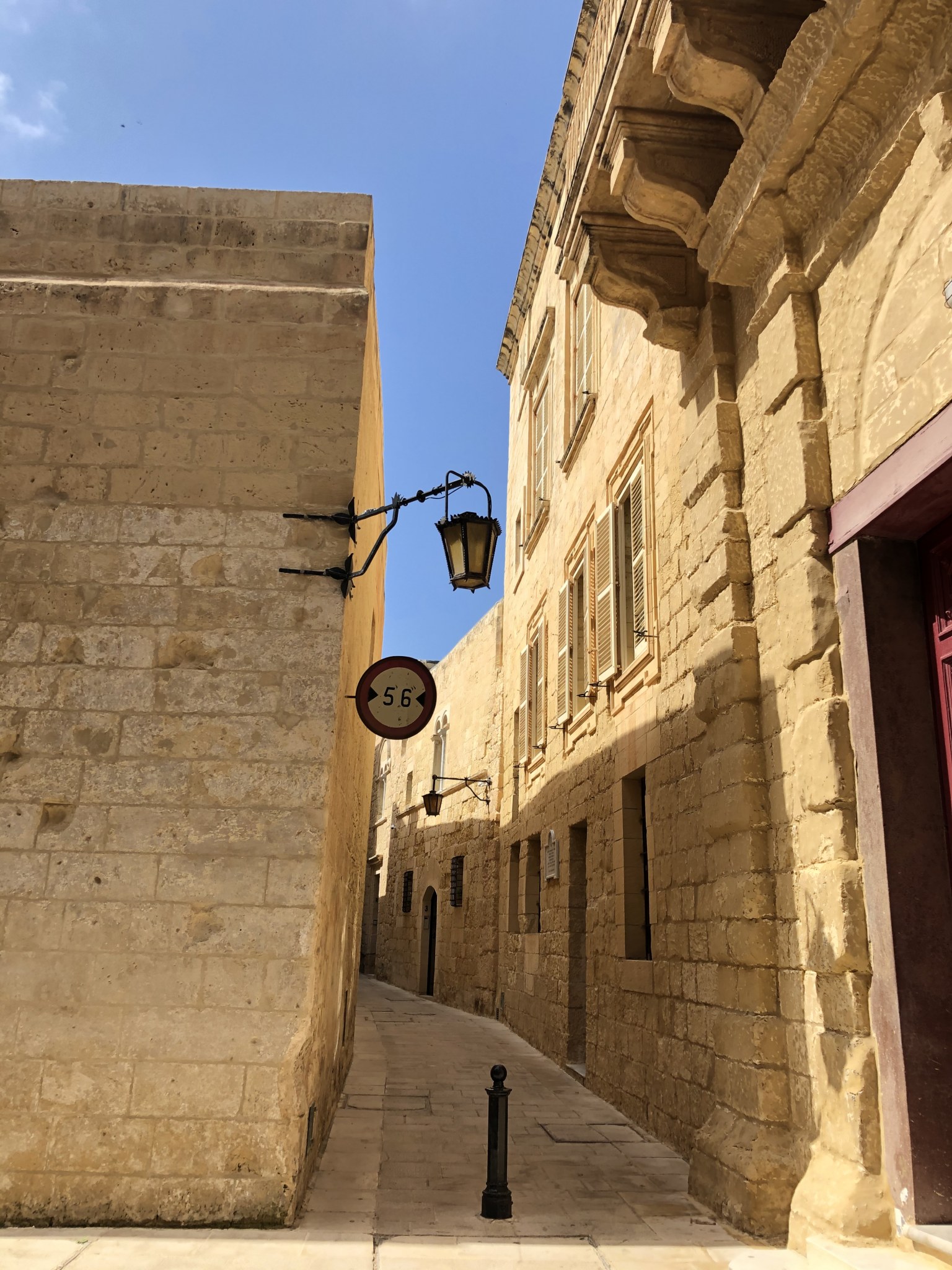 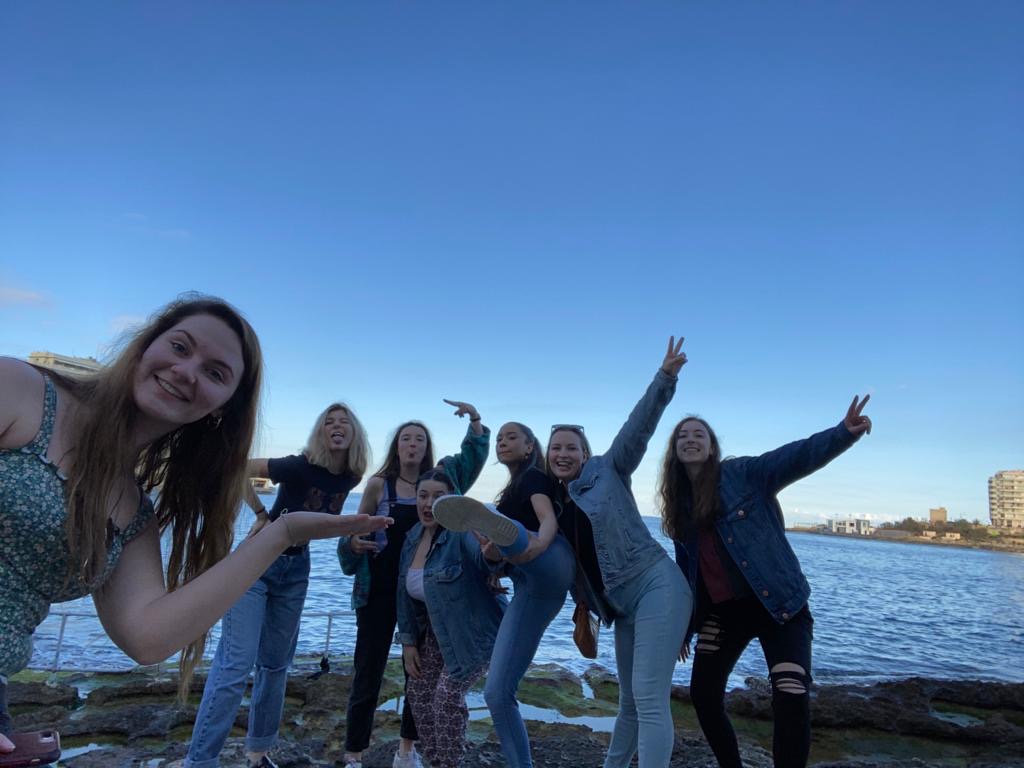 My study abroad experience was way better than I could have ever hoped for even though I was only there for two months. The reason for this was the friends that I made seemingly instantly and with people I will stay friends with forever from every corner of the world.

Malta is a wild island. It has a mixture of beautiful beaches, old relic buildings that remind me of Italy, and poor neighborhoods. There are so many people that construction is constant in the cities, but no one lives anywhere out of the city either. Where I lived was in Hal Lija, a neighborhood around 10 minutes away from the University of Malta. It was called University Residence, and it is where I spent most of my time around the pool and with the friends that I made. Since everyone who lived there was from another country, it was easy to bond with others. We would take a shuttle bus to school from the Residence and back and take that same bus to the club neighborhood on the weekends called Paceville. Paceville was a dirty area of Malta filled with clubs and bars and stands for greasy food that was a basic rite of passage for the newcomers, but it became an almost every weekend trip. 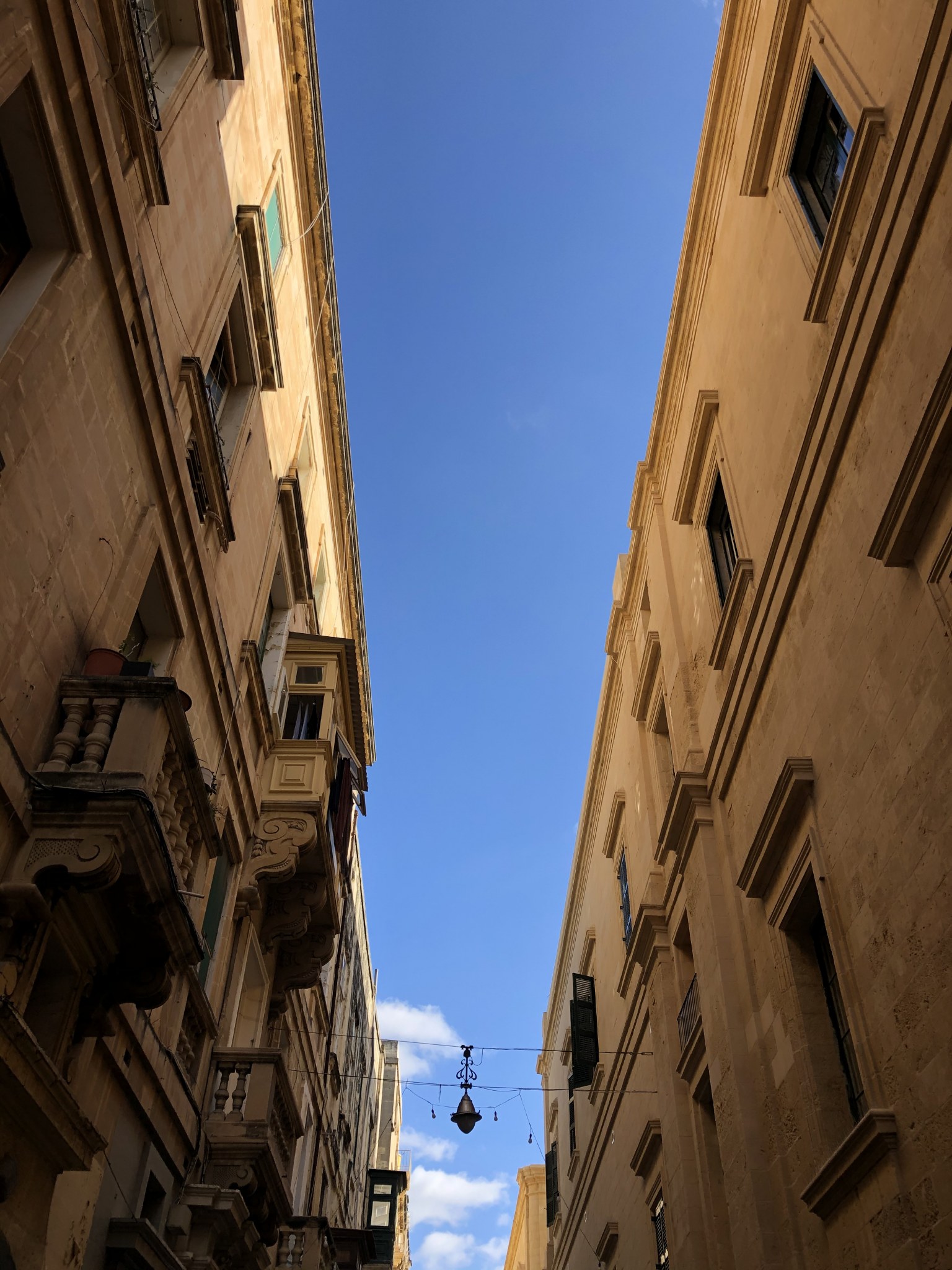 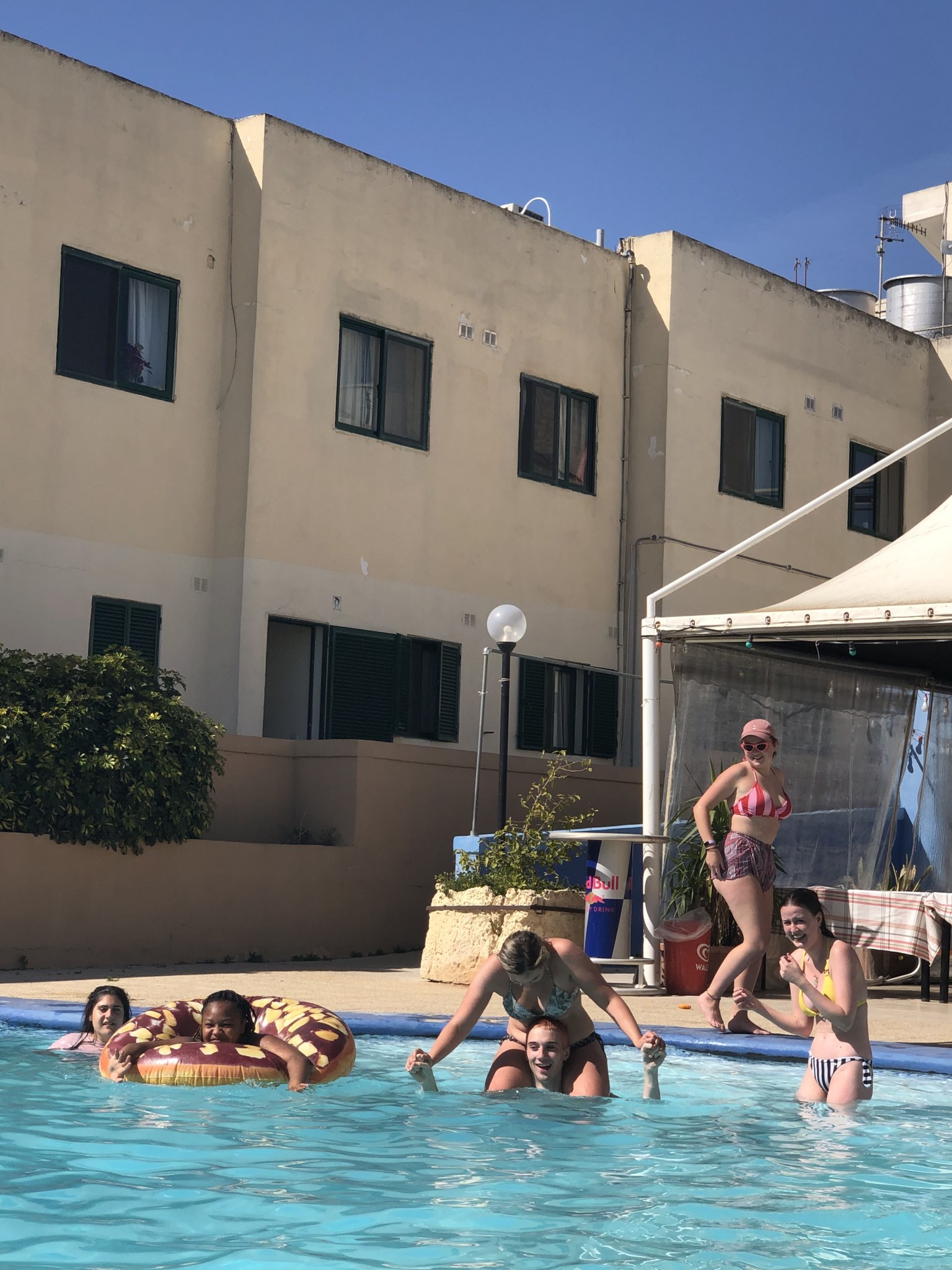 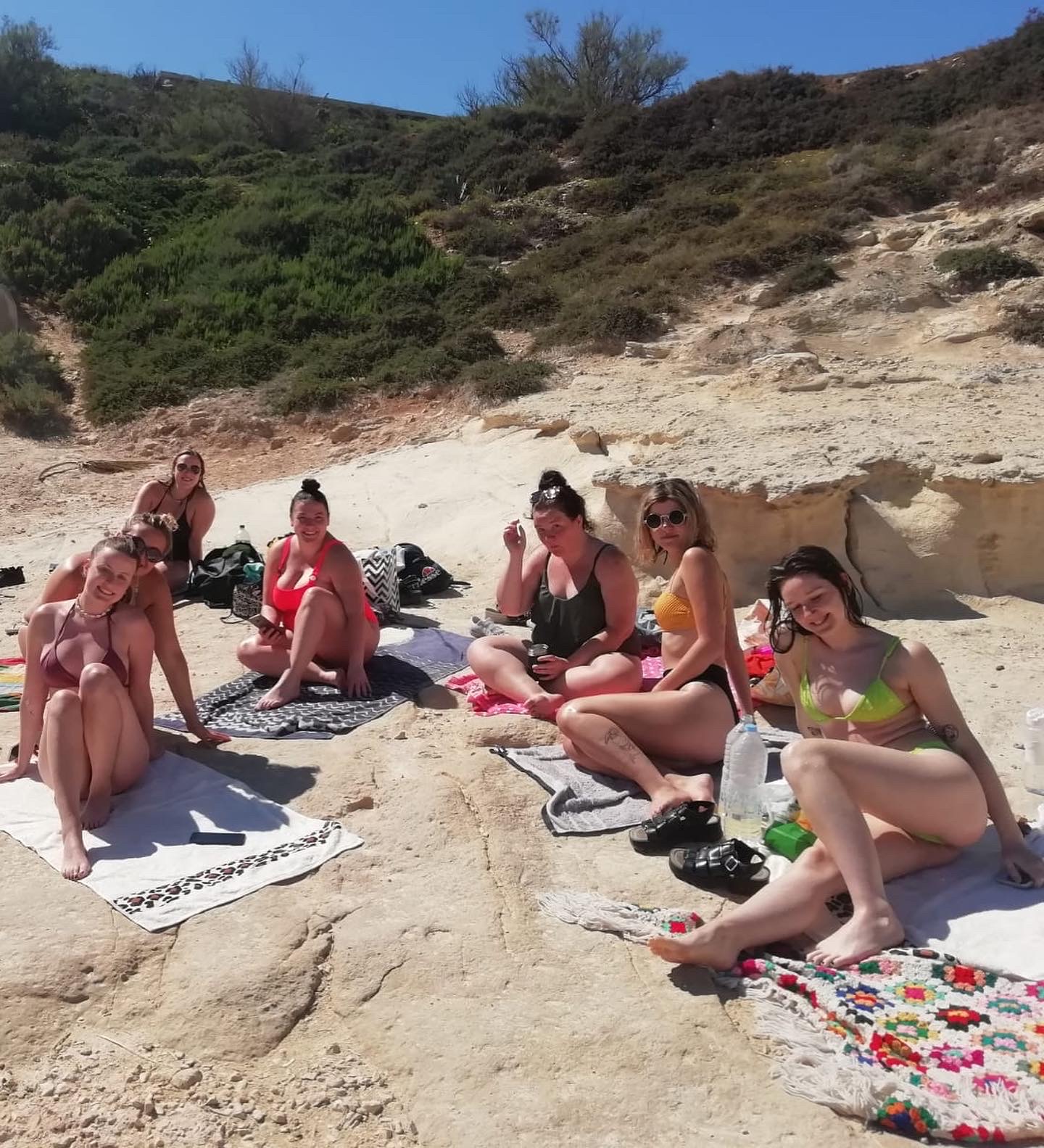 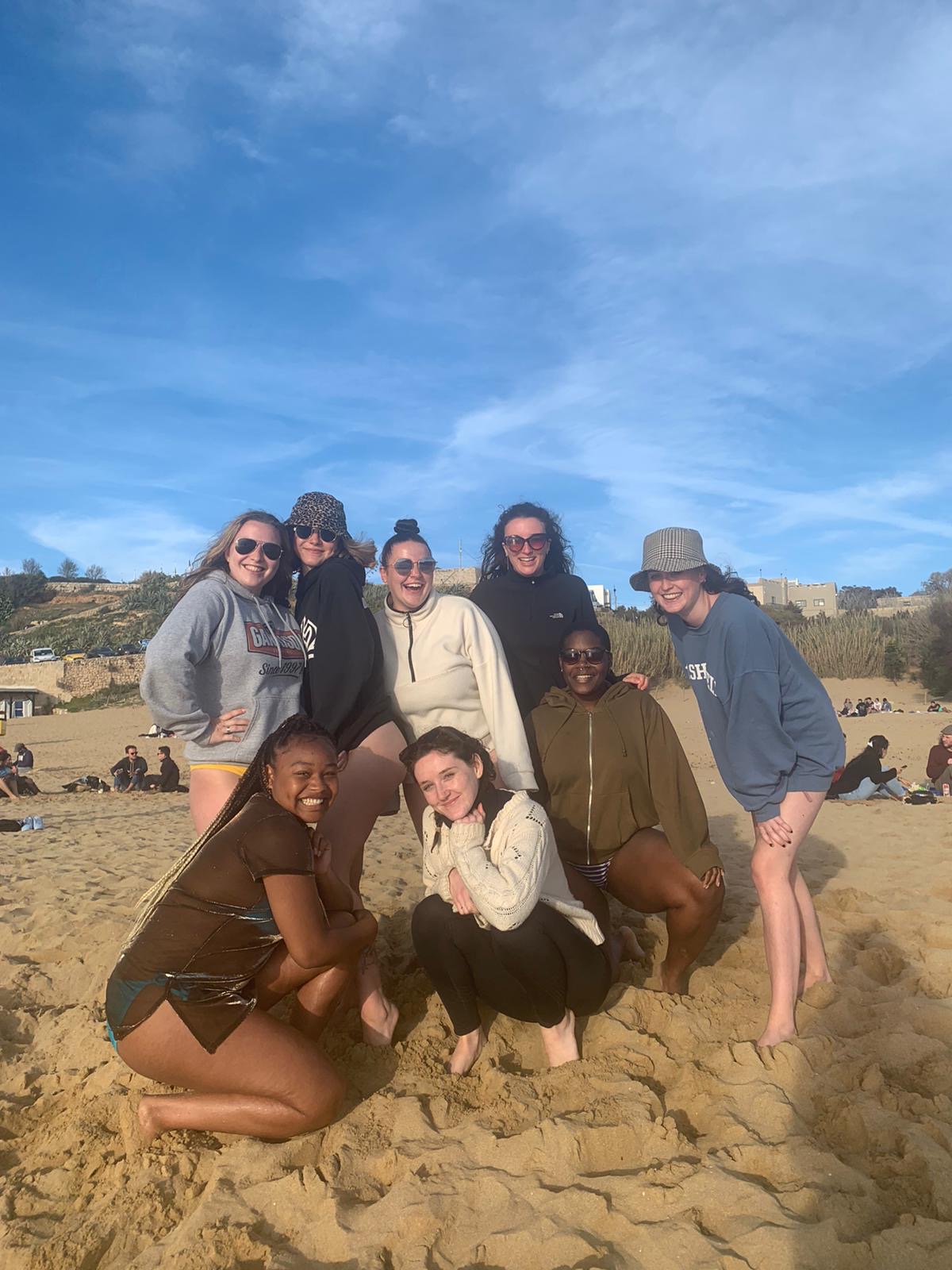 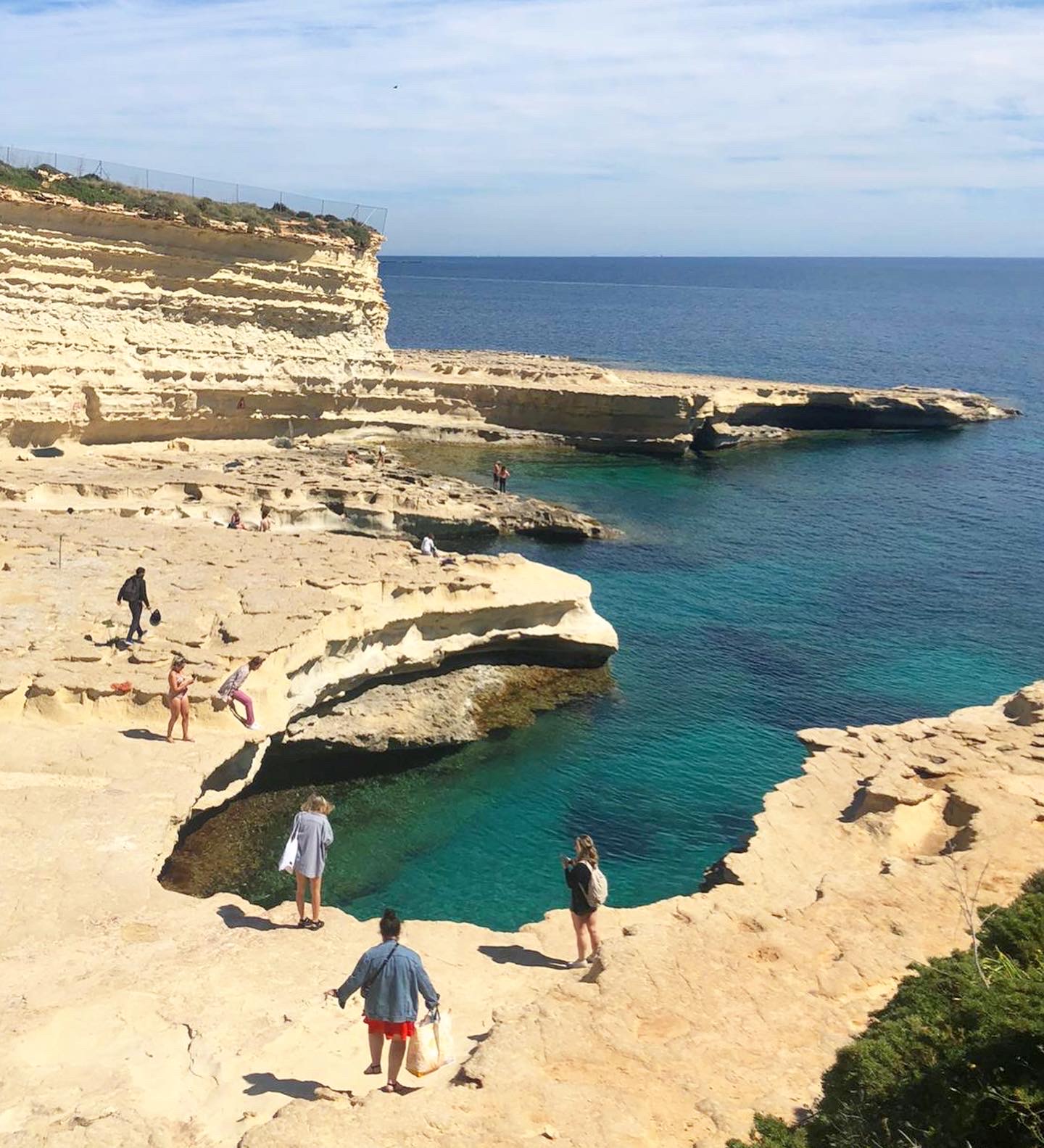 We would also take weekend trips around the island to places like the Cliffs, Mdina, Valletta, St.Peter’s Pool, the island of Gozo, Golden Bay beach, the Blue Grotto, and countless more. The most impactful places I visited were Gozo, St. Peter’s Pool, and Golden Bay beach. Our group took buses to the island Gozo during the night to go to the Carnival, where they had floats and music that they played in the streets to the early hours of the morning.

Golden Bay beach was a place we visited often to hang out in the sun, but the jellyfish were a big problem! And St. Peter’s Pool was the best day I can think of. Me and about 6 other girls traveled to the beautiful cliff and spent our last time together diving and swimming in the clear water as we knew a lot of us were leaving very soon. But my favorite times were the ones at Paceville and at the residence. I could be surrounded by countless people I got to know so well and have fun with everyone around.

I wish I had known that Covid-19 was going to happen, as it made me come home 3 months earlier than expected. If I could have seen the future I would have chosen to do another semester to spend more time there but I am glad that I had the time that I did and that it was so special to me. I miss all of my friends and we are planning a trip together to visit them in Ireland and England next summer and to go around Asia. This program was unforgettable and while terrifying to go by myself, a big leap honestly comes out with the best outcomes sometimes.

Molly Bellomy is majoring in Early Childhood and Family Studies and spent part of Spring 2020 studying abroad in Msida, Malta through ISEP. Molly had the following to say about studying abroad, “Studying Abroad is an amazing and terrifying experience that I would recommend to anyone.”