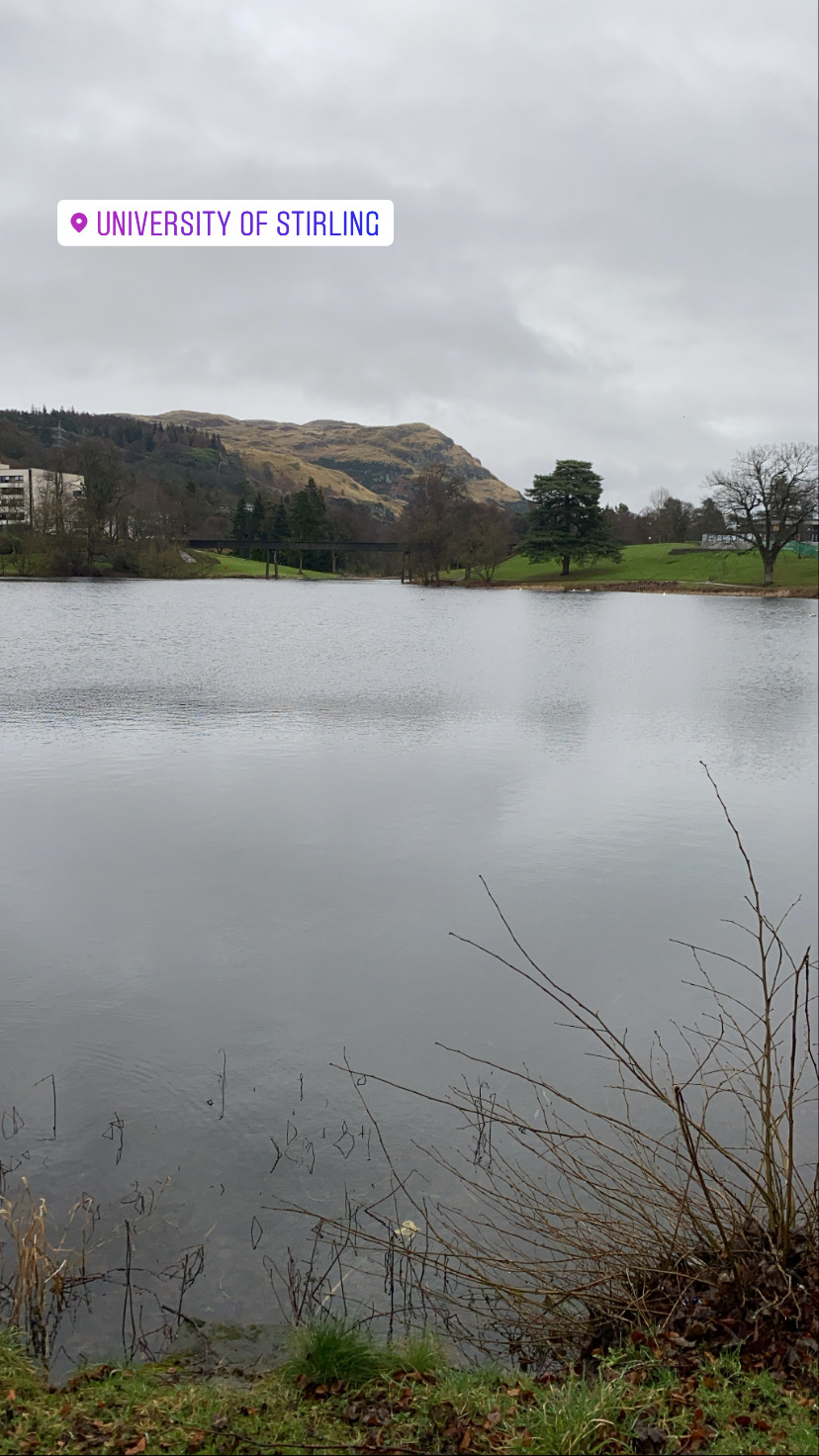 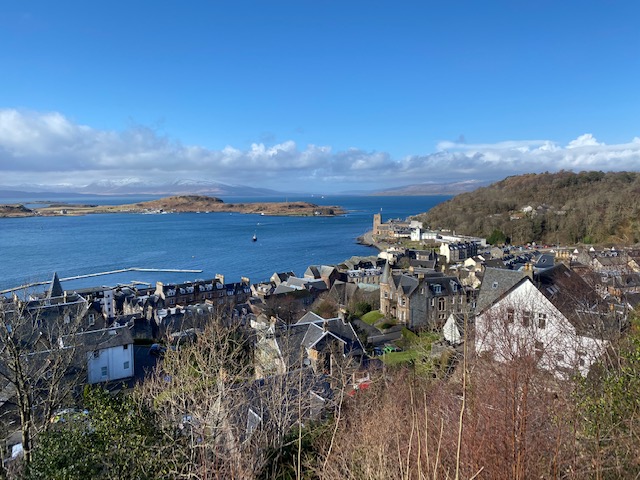 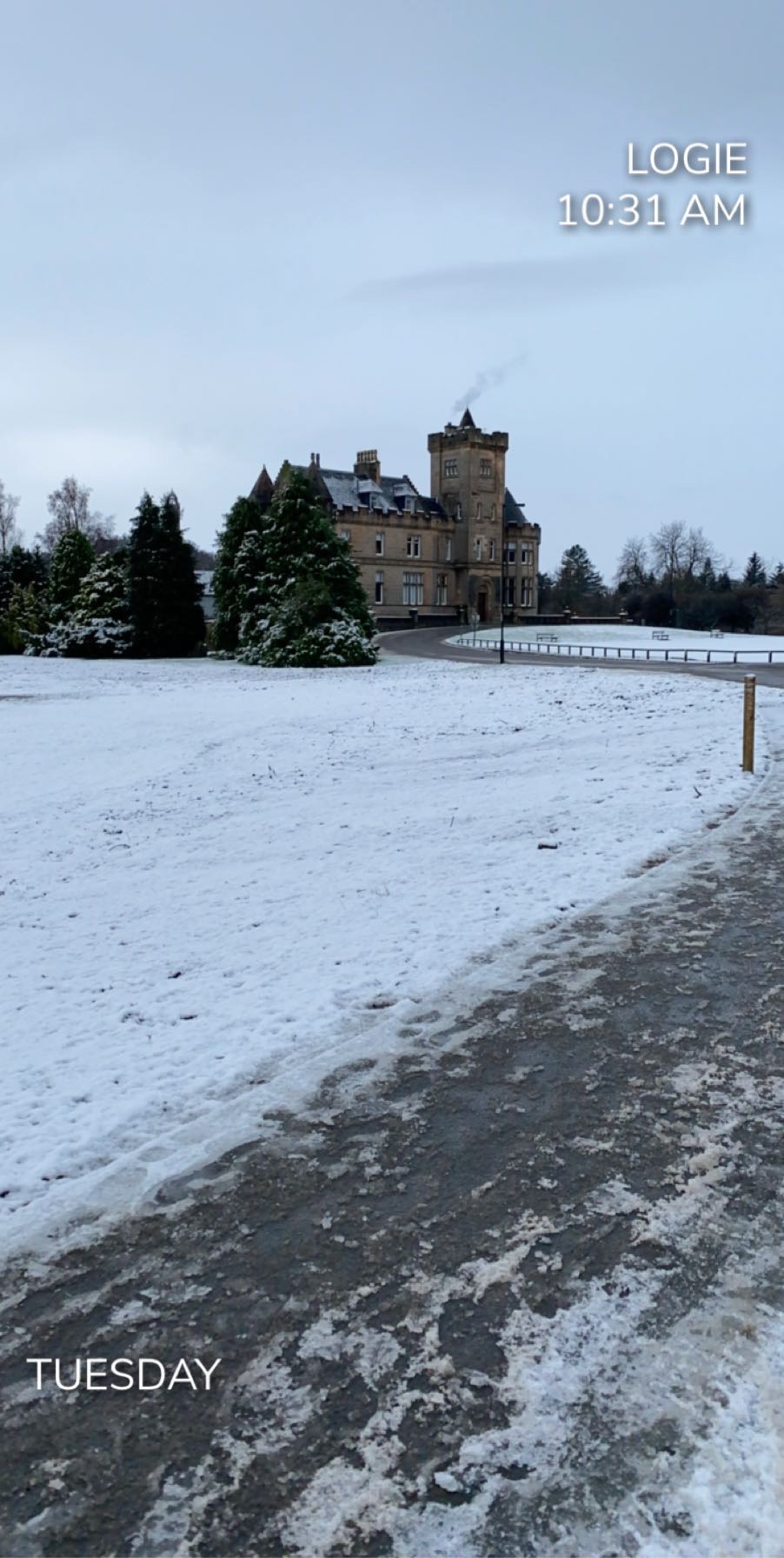 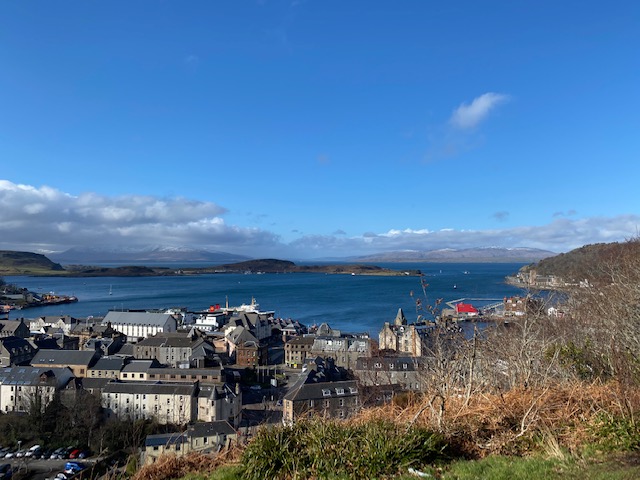 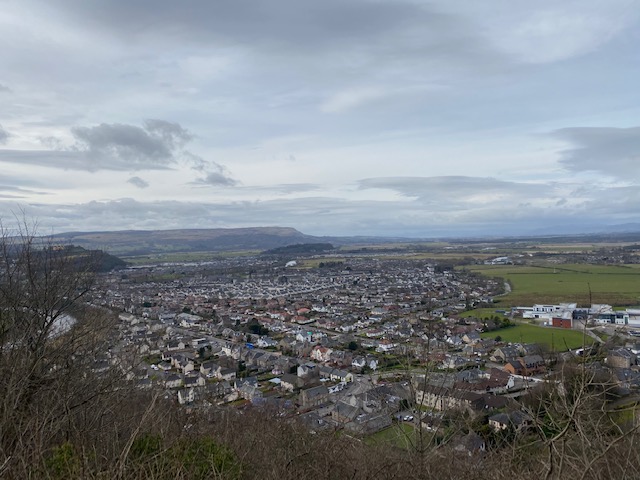 The basic greeting, “y’aright, mate,” is still the only phrase I can say with a Scottish accent, even after living in Stirling, Scotland for two months. Prior to studying abroad, I had never left the U.S. before and had always traveled with others. When I finally arrived at my accommodation at Alexander Court, University of Stirling, I wanted to come home immediately. It was below freezing with no heat in my dorm, and the nearest pub was a 20-minute walk. It was also raining outside, which became a common theme during my time in Scotland. Regardless, I was hungry after almost 17 hours of travel and three connecting flights, so I decided to walk for food. The Meadow Park was a quiet pub with a civil atmosphere and when my food and drink were placed in front of me, I knew Scotland would treat me well.

It did treat me well, besides having to come back to the U.S. a bit early. My biggest take away from the study abroad experience is learning to make the most out of what was presented to me. Two of my biggest reasons for going to Scotland, specifically the University of Stirling, were to get involved in sports science research at the “UK Sports University of 2020” and to play as much competitive soccer as possible. Unfortunately, neither of those things happened. I volunteered to take part in research but was cut out when they dropped the size of the study, and then I could not join any of the 5 soccer teams because they were already halfway through their seasons. Regardless, I made the most out of what I had and decided to busy myself however I could. I was able to get an extra class approved so that I could replace the research that I missed out on, and I was able to join the indoor soccer, known there as “futsal,” team; that was the best decision I made while abroad. The players on the team quickly became some of my closest friends, and instead of always being in my dorm I began to go to the gym with friends, practice futsal, enjoy sports socials, and travel for matches with the futsal team. The futsal team opened doors to play in the top futsal league in all of the UK, and I was playing against players who had played for England’s and Scotland’s national futsal teams. Away games were sometimes eleven hour away, but I enjoyed seeing the countryside of Scotland, England, and Wales. I did not get to finish the season with the team, but joining the futsal team gave me the friends I needed to enjoy Scotland to the fullest. 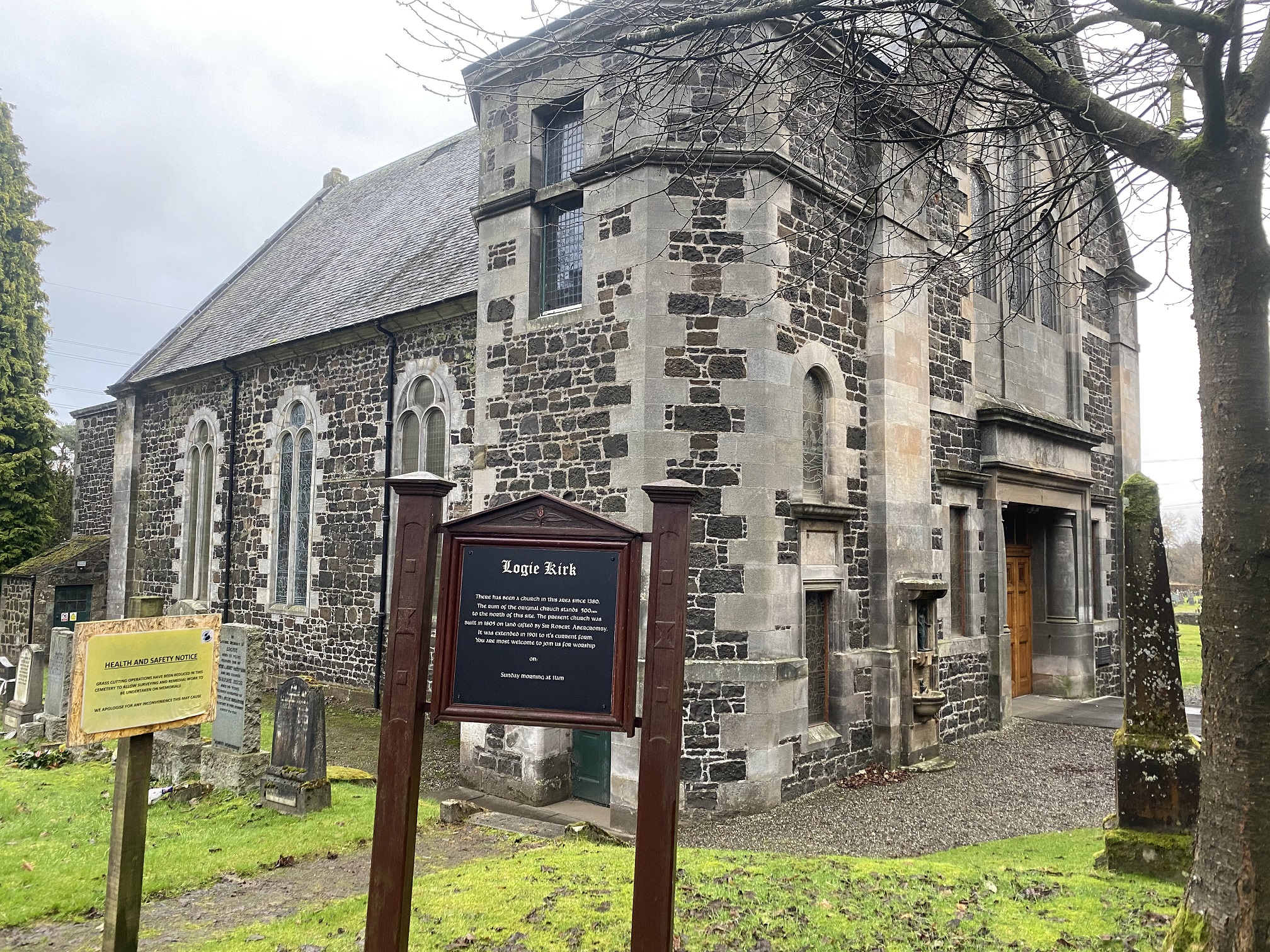 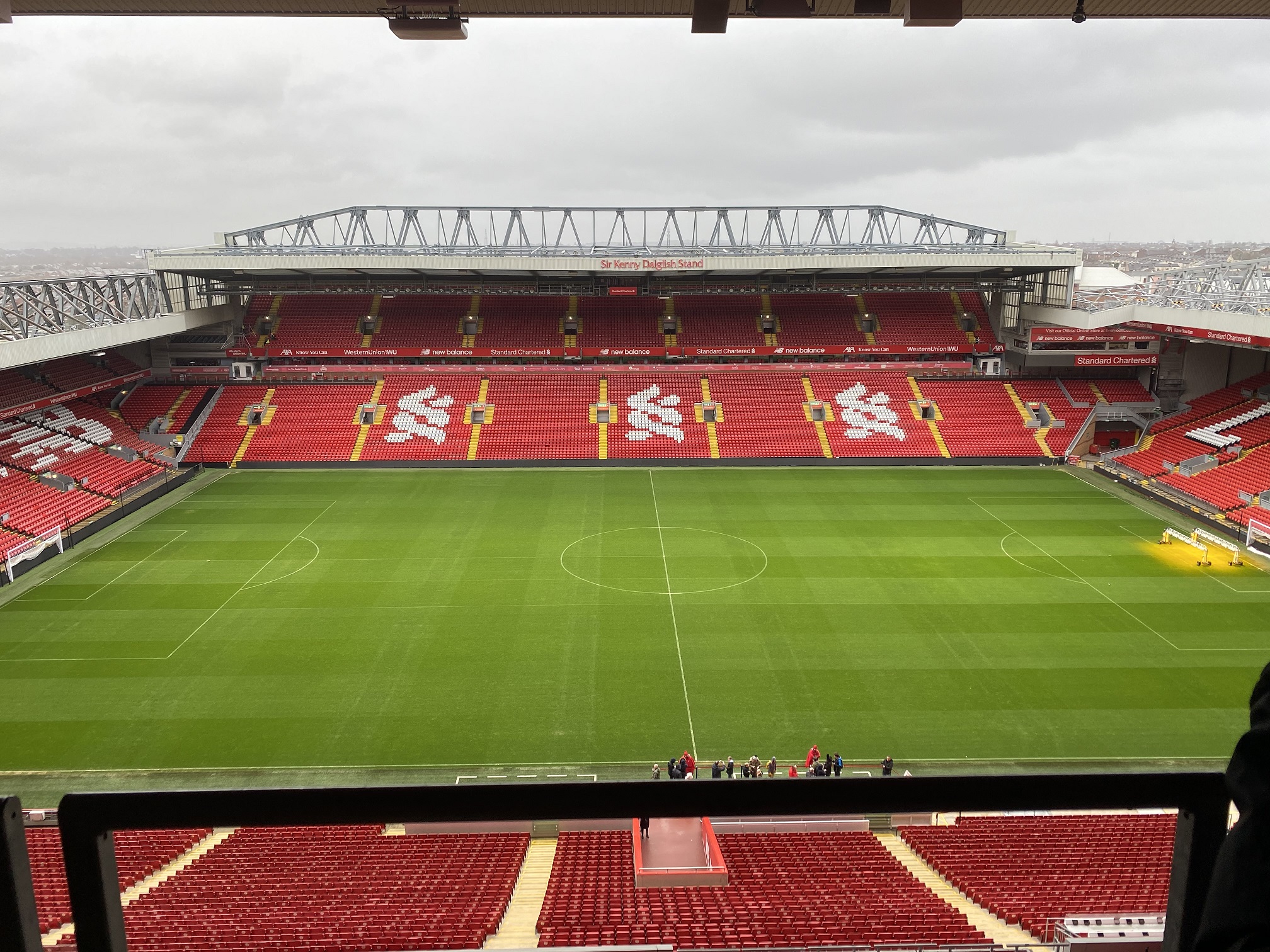 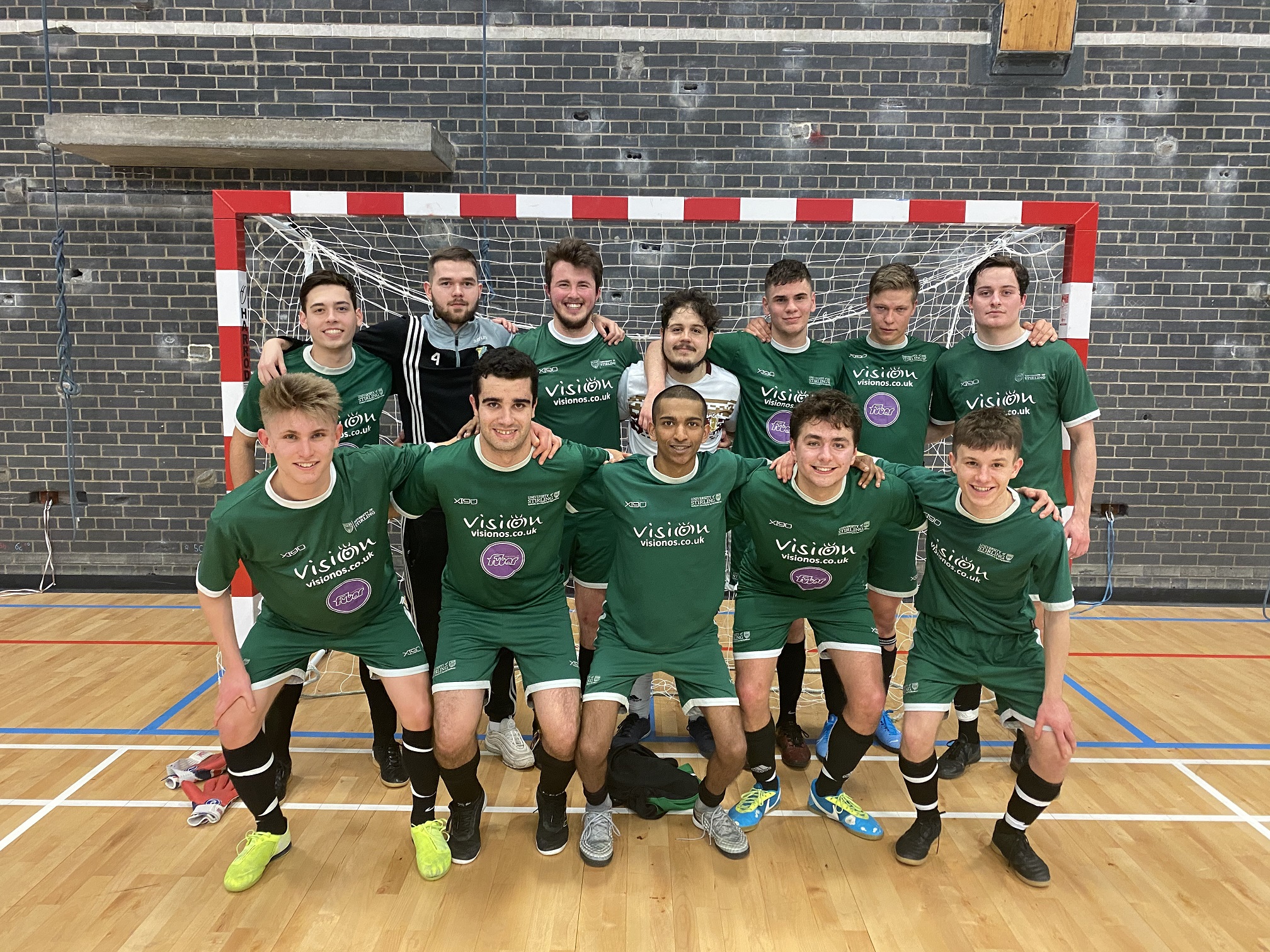 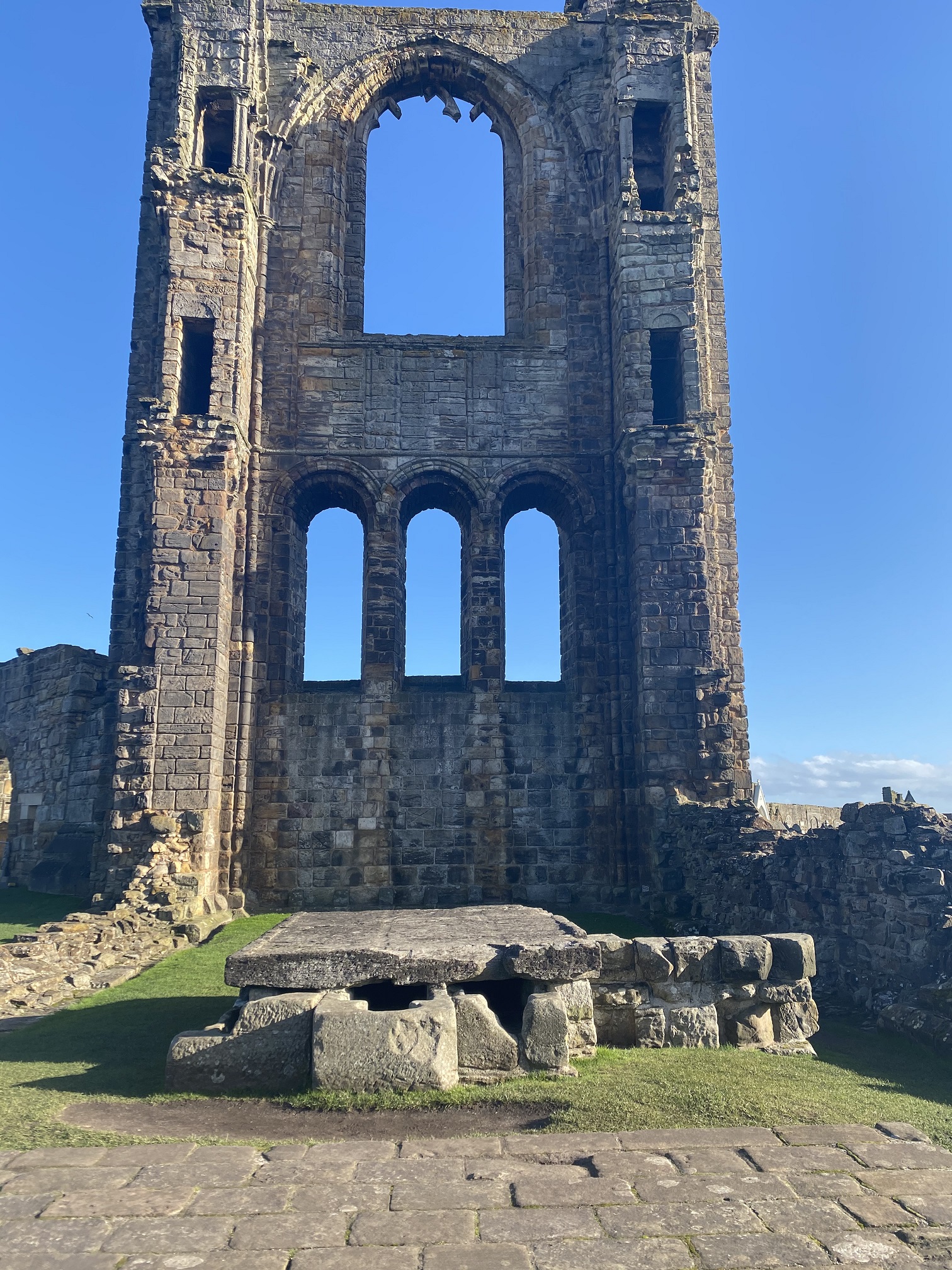 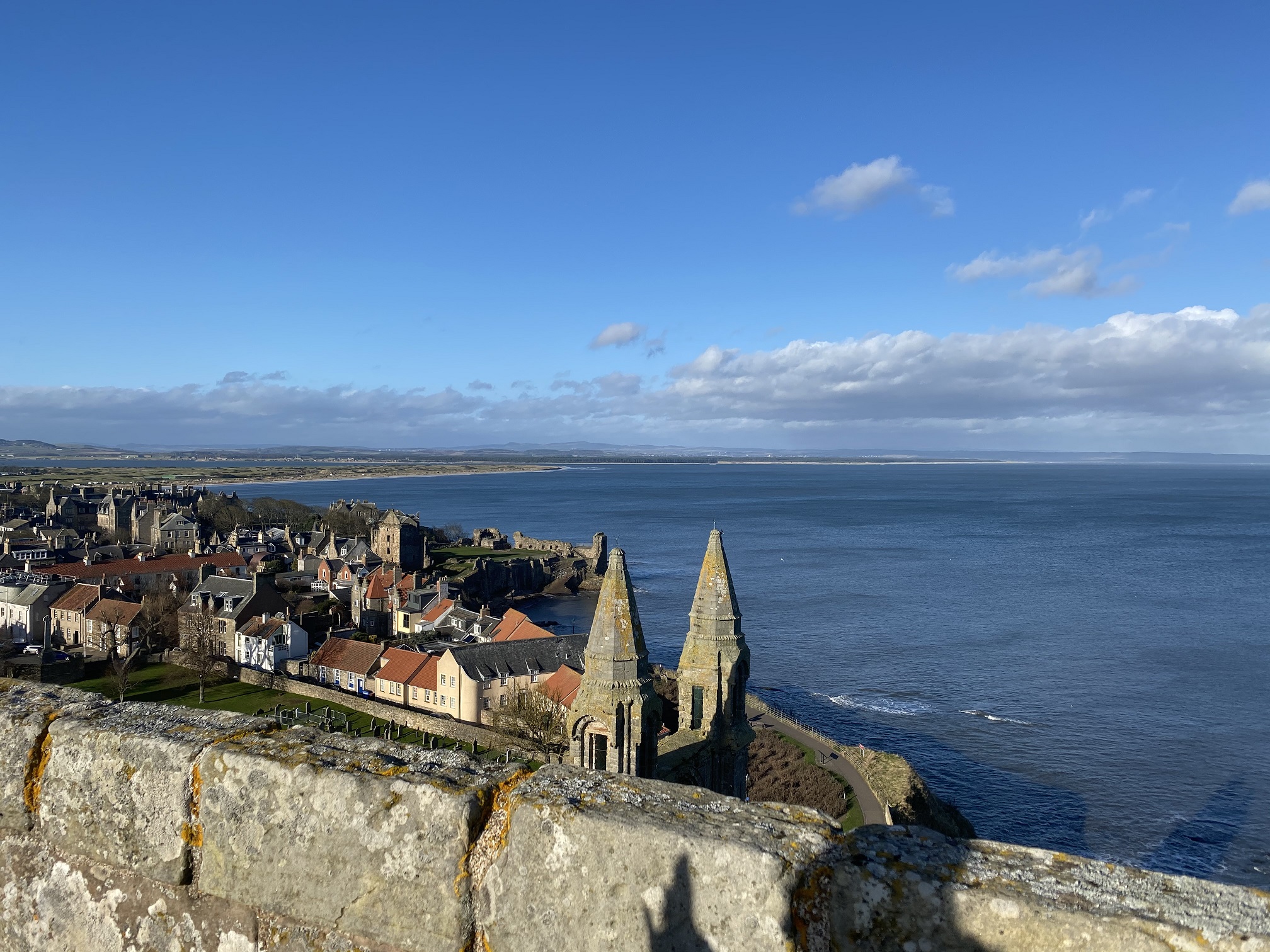 The second-best decision I made while abroad was traveling around the United Kingdom on the weekends. Originally, I had planned all my travels in April during the reading break between the last lectures and final exams. However, I had to return home before April even began, and I count myself lucky that I managed to visit both coasts of Scotland, Liverpool, Cardiff, while also venturing into Edinburgh and Glasgow on multiple occasions. Most of these trips were spontaneously planned with other study abroad students, which normally is not my style of trip. Traveling around the United Kingdom with a mix of Americans, Chileans, Scottish, and Chinese students gave me unforgettable memories and friends that I plan to see again one day. I often visited Glasgow for the soccer matches, as the two biggest clubs in Scotland are both based there. One night, Rangers Football Club came back from being 2-0 down in a very important match to win the match 2-3, and the scenes were unreal. Strangers hugging and kissing in the streets, people were screaming and crying, and the bartenders suddenly became much busier. That was what attracted me to Scotland, the passion that they showed me after that soccer match is present in everyday life for them as well. The cities are peaceful, Scottish people are kind and welcoming, the scenery is beautiful, and you can get anywhere with public transportation. They put effort into making anyone, Scottish or international student, feel at home.

When I was told I had to return to the U.S. as soon as I could, I was not overly surprised. I had tried to prepare for the worst, so I was reluctantly ready to pack up and go. My friends had a harder time coming to terms with the situation, and that is what made me realize I had succeeded in studying abroad. Even though I had only been there for two months, I had made incredible relationships with people that I will try my hardest to visit, and some that I may never see again. I had succeeded in a new place, by myself, and loved living there more than my real home. It was unlucky the way that my study abroad experience ended, but I am back in the United States grateful that I was able to live and experience a different way of life in such a wonderful country.

Daniel See is majoring in Exercise Science and spent part of Spring 2020 studying abroad in Stirling, Scotland through USAC. Daniel had the following to say about study abroad, “Nothing is better for personal development than studying abroad. It takes you out of your comfort zone in a good way, while still having all of the support you can possibly need.”