UTC named among best universities in the South

The University of Tennessee at Chattanooga is ranked once again in the Top Tier of Southern Regional Universities in U.S. News and World Report’s 2014 college rankings. 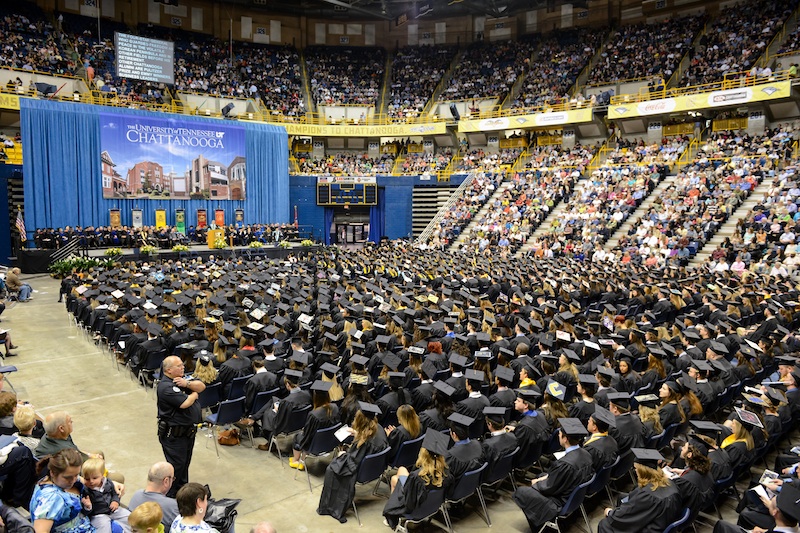 UTC’s overall score for 2014 increased from 2013 (from 49 to 50) and improved in the ranking criteria in several significant areas, including peer assessment and average freshman retention rate.

“We are happy to be recognized by U.S. News and World Report as a top university. UTC’s faculty and staff are dedicated to providing a high quality education and campus experience to our students, and it is encouraging to have outside acknowledgement of our efforts,” said Dr. Steve Angle, UTC Chancellor. “And we will also continue to work in areas where we can see improvement.”

In March 2013, UTC was named to the 2013 President’s Higher Education Community Service Honor Roll with Distinction, the highest federal recognition a campus can receive for civic engagement. Of 5,000 public and private schools in the United States, only 100 campuses received this honor.

Just last month, UTC became the only public institution in Tennessee to be named a 2014 College of Distinction. This honor is based on a strong focus on teaching undergraduates, innovative learning experiences, attention to personal development, and outstanding career preparation.