Dr. David B. Sachsman, George R. West, Jr. Chair of Excellence in Communication and Public Affairs, and Professor of Communication, and Steven Cox, Team Lead of Special Collections and Archives, were recently interviewed as part of C-SPAN’s 2013 Cities Tour. 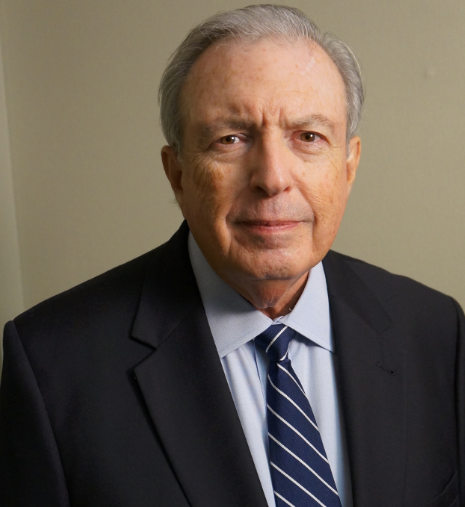 The Cities Tour takes C-SPAN 2 and 3 (Book TV and American History TV) on the road to numerous cities across the country in an effort to explore, record, and feature each selected city’s history and literary life.

Sachsman’s interview also covered the Symposium on the 19th Century Press, the Civil War, and Free Expression, held in Chattanooga.  Sachsman serves as director of the annual three day event, which began in 1993 when a steering committee of journalism historians met to organize the first meeting.

Read more about the Symposium on the 19th Century Press, the Civil War, and Free Expression  here.

“David Sachsman’s books are an outstanding academic accomplishment. He is a gifted academician and we were very proud that C-SPAN selected him to do an author’s piece about his writing. This interview gave the Communication Department, one of only 111 programs accredited in journalism and mass communication in the country, national exposure on a vital topic; the press and the media,” said Dr. Betsy Alderman, Head of the Communication Department.

Cox’s interview focused on the University’s Lupton Library Special Collections assemblage of letters and documents written by Civil War Union Officer John T. Wilder. The collection offers an in-depth and varied look at Chattanooga and the surrounding area during that time in history.

“I talked about, displayed, and read from several letters Wilder wrote to his wife during the Civil War. We also discussed Wilder’s move to Chattanooga after the war, being elected mayor of Chattanooga, and establishing himself as a major industrialist in the reconstruction South,” said Cox.

These interviews, as well as many other specials regarding Chattanooga, will air on C-SPAN2 and C-SPAN3 (Comcast channels 104 and 105) during the weekend of January 18-19. After airing, the pieces will be available to view online.

For more information on the C-SPAN Cities Tour, visit their website.