When Hannah Rials was 12 years old, she woke up from a dream about a teenage vampire. Instead of rolling over and going back to bed, she got up and started writing. 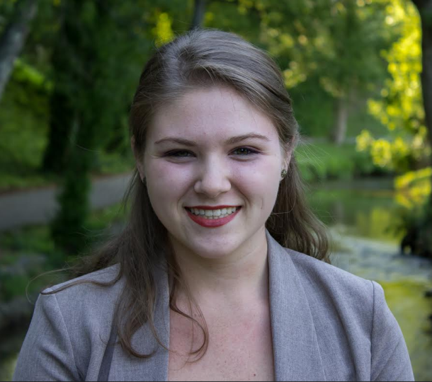 Ascension follows the life of Cheyenne Lane, a half-vampire/half-human teenager who struggles with typical coming-of-age issues like fitting in with her peers and fighting with her parents. Spending the summer with her sister in New Orleans, she falls in love with a witch, unearths long-kept family secrets and finds herself in the middle of a conspiracy.

The Road to Published Author

For Rias, a creative writing senior at UTC, the eight-year journey to published author began at her mentor’s house. Rials’ parents asked Pam Hix, a close family friend, to help Rials with her book. They worked together once a week to edit the manuscript and develop her writing.

“The book really matured and developed over those years. The original title was ‘Macy the Teenage Vampire,’” Rials says.

Rials’ big break came when she interned at Audrey Press, an independent book publisher in Maryville, Tenn., when she was in high school. Rials worked up the courage to bring her manuscript — all 450 pages — to Valarie Budayr, the publisher at Audrey Press.

“It took a village to get the book published. I’m very thankful.” 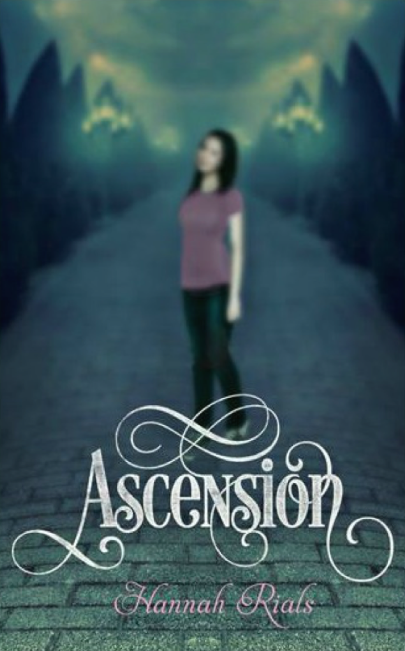 Rials finished the manuscript for her second book while attending classes at UTC.

“It was tough. I would get up early to get an hour of writing done before I went to classes,” she says.

Working on her degree has been worth it, though. Her editor thinks her writing has improved since she’s started taking classes.

“It’s made me more thankful for the amazing English faculty at UTC,” Rials says. “Kris Whorton is a close mentor and still reads my writing. I’ve also learned a lot from Tom Balázs and Sarah Einstein as well.”

Rials is currently on the third round of edits with hopes that the second book will be published at the beginning of next year. But she’s tight-lipped about what comes next for Cheyenne Lane.

“It’s based in a collegiate setting. That’s all I can really say,” she says with a laugh.

After graduation from UTC, Rials hopes to attend graduate school and continue writing. As for life after Cheyenne Lane?

“I have idea for another book, a realistic fiction novel, but my heart will always be in fantasy.”

Tagged with: Department of English