Laurel Snyder thought she had her future mapped out before she started at UTC. She was going to be a poet. She had always been a poet. She wrote poems every day since she was eight-years-old. She moved hundreds of miles away from her native Baltimore to study specifically with Dr. Richard Jackson, a UTC English professor and accomplished poet. 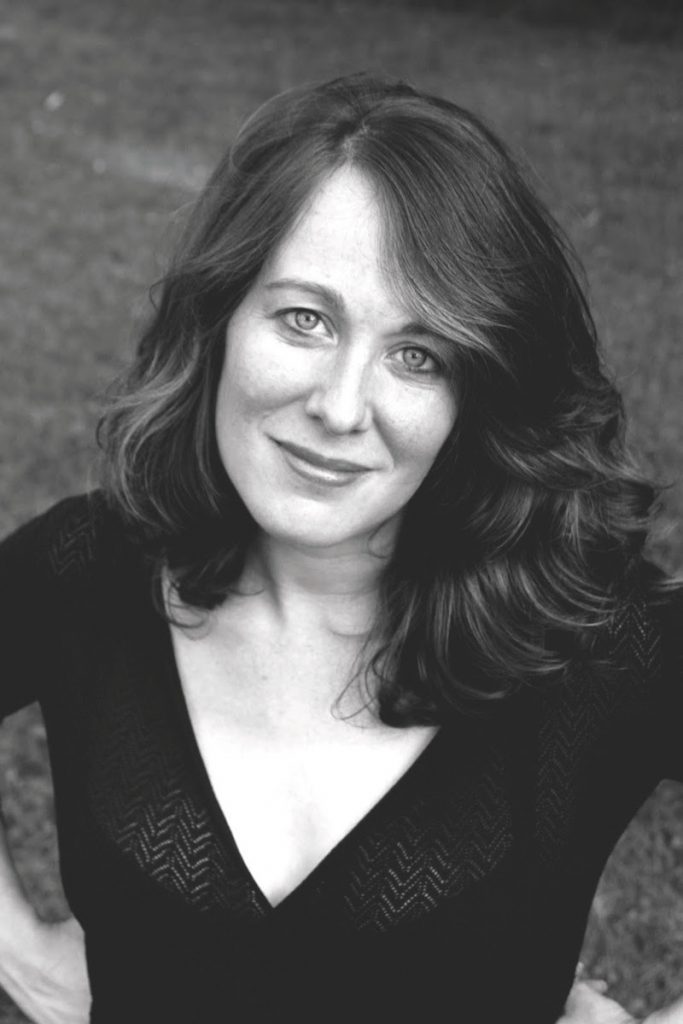 “Poetry was just a constant passion, but I always loved children’s books. It was my guilty pleasure. I would have smart conversations about contemporary poetry in class, and then I would go back to my room and reread Half Magic,” she says.

After graduating from UTC with a degree in humanities, Snyder decided to turn her secret passion into her job. She’s now a published author of more than a dozen books, many written for children.

From a novel about a group of orphans living on a mysterious island to a story about a girl who finds a magical time-traveling breadbox to a whimsical picture book inspired by her sons, Snyder’s work has received accolades from the Chicago Public Library, Southern Living, the Junior Library Guild, The Washington Post and many more. One of her latest books, Orphan Island, was nominated for a National Book Award.

Though writing came relatively easy for Snyder, getting published was another story. It took eight years for her first book to reach the shelves after receiving rejections from 49 publishers.

“It’s not for the faint of heart,” Snyder says. “Even now, there’s always rejections. I feel really grateful to Dr. Jackson. It was in his classes at UTC that I really toughened up and learned that the process of critique and rejection was really the process of getting better. Even now, I wouldn’t want to try to write something without the help of that kind of critique.”

To read the rest of this story, visit the UTC magazine website here.

Tagged with: Department of English