Graduate student keeps her eyes on hives in Hamilton County 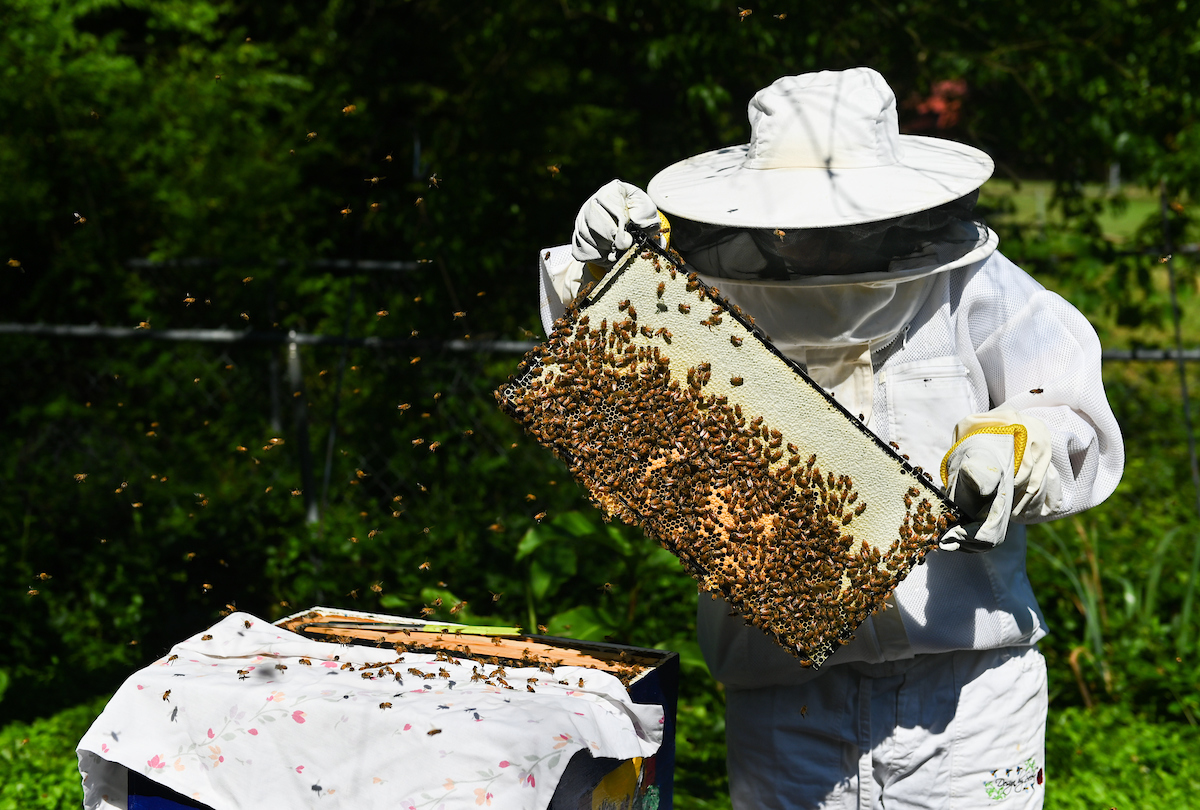 Over the summer, graduate student Caitlin Jarvis is gathering information on the health of bee hives around Hamilton County.

Are bee colonies in Soddy Daisy healthier than hives in downtown Chattanooga?

Caitlin Jarvis is spending her summer researching that question.

As a first-year environmental science graduate student at the University of Tennessee at Chattanooga, Jarvis is mostly studying backyard beehives throughout Hamilton County to see which environments and beekeeping practices are most successful.

Many hives belong to local hobby beekeepers and, with permission from the apiarists—the scientific name for beekeepers—Jarvis and undergraduate researchers from UTC are studying the colonies.

Opening the hives, they carefully pull out bee-coated frames and take photos. Later, they’ll compare hives to each other. Who has the most bees? How much honey has been produced in each?

“We’re generally trying to see how productive the hive is. How big it is. But mainly I’m looking for signs of disease,” Jarvis explained.

She performs a sugar shake test—a surveillance method that shakes fine sugar onto bees—to check for pests like the Varroa mite. The parasite looks similar to a tick and attaches itself to a bee’s body, causing disease and weakening the bee.

When examining the hives, Jarvis also checks for signs of deformed wing virus and hive beetles, both threats to bee colonies.

Jarvis’s interest in pollinators began in the summer of 2020 with a temporary beekeeper job at Pigeon Mountain Trading Co. in Lafayette, Georgia. The beekeeping supply house has colonies of in-house honeybees, and tending to its hives and selling live bees inspired her to start her own hives back home in Hixson and to pursue a master’s degree at UTC.

Her current research will last two years, but Jarvis has hopes to grow her work in the future to landscape-level pollinator restoration. The work’s goal is to bring back all kinds of native habitats, avoiding the green-grass urban lawns “that really don’t offer anything for biodiversity,” she explained.

Jarvis wants to work with all pollinators, from recognizable honeybees and bumblebees to the lesser-known hover flies, beetles and Mason bees that “are good at pollinating in orchards,” Jarvis added.

“We have hundreds of species of native pollinators here in Tennessee and many more throughout the United States that just don’t get a whole lot of attention.” 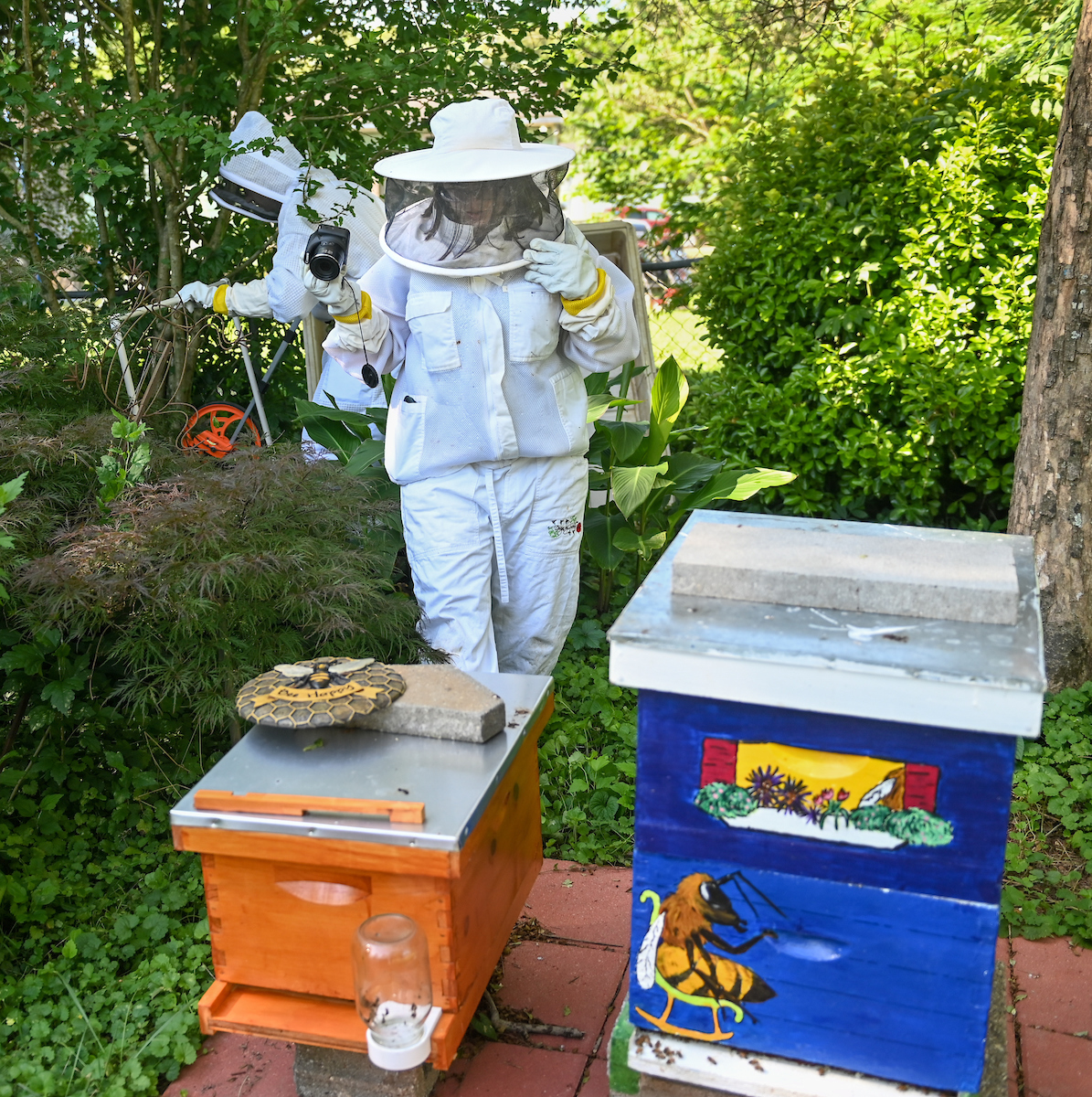 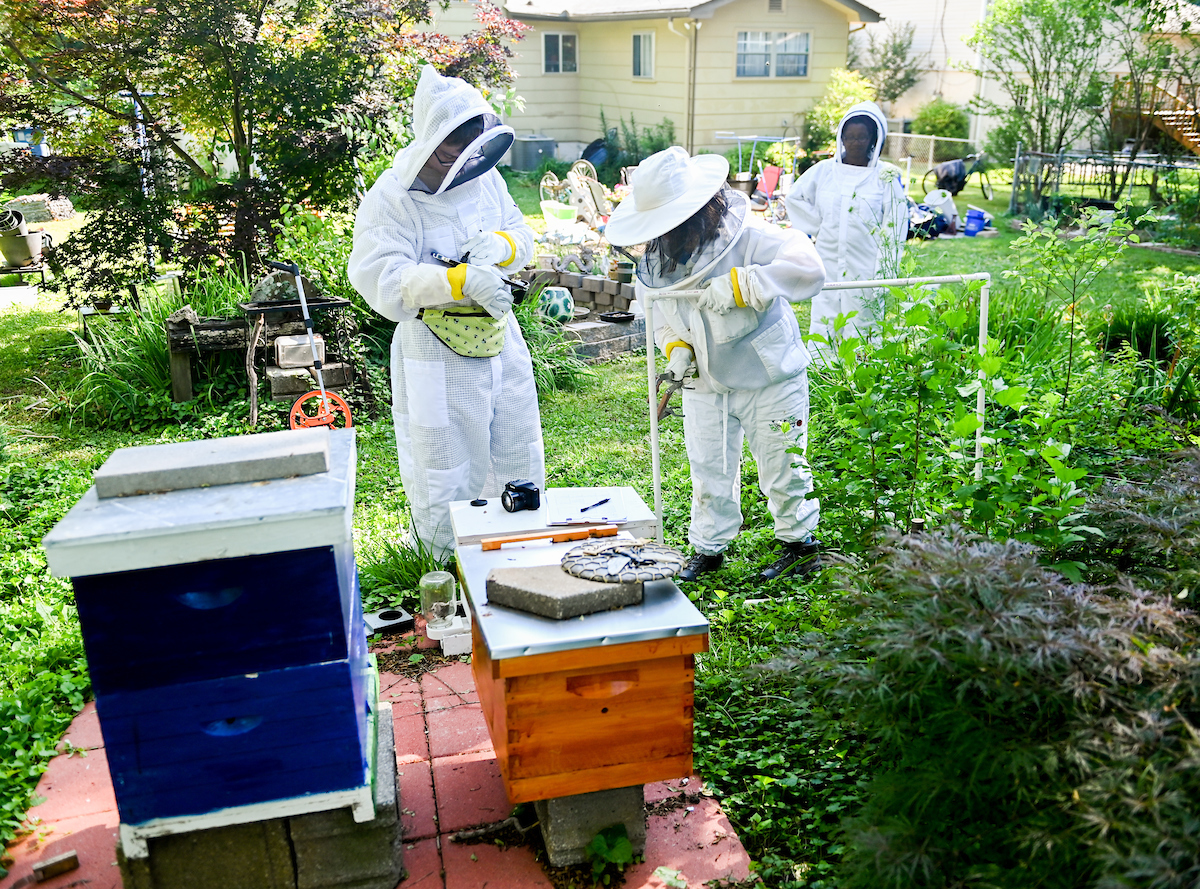 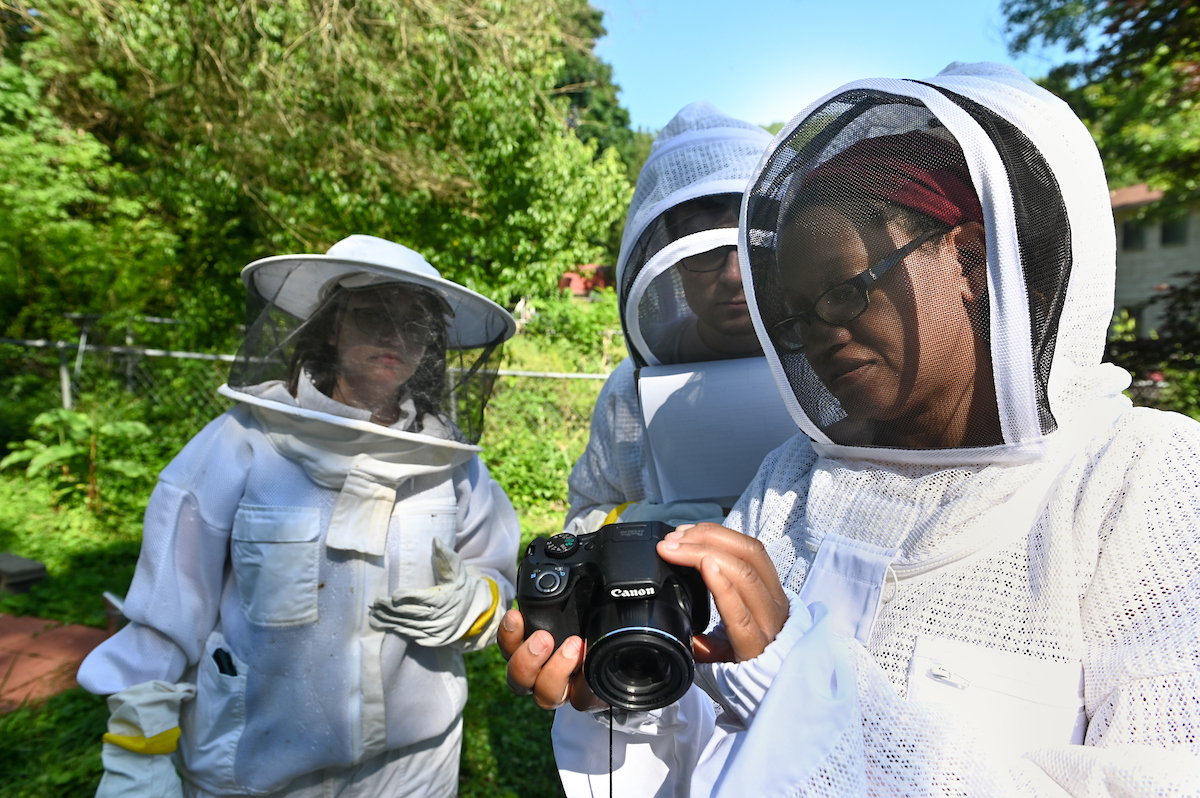 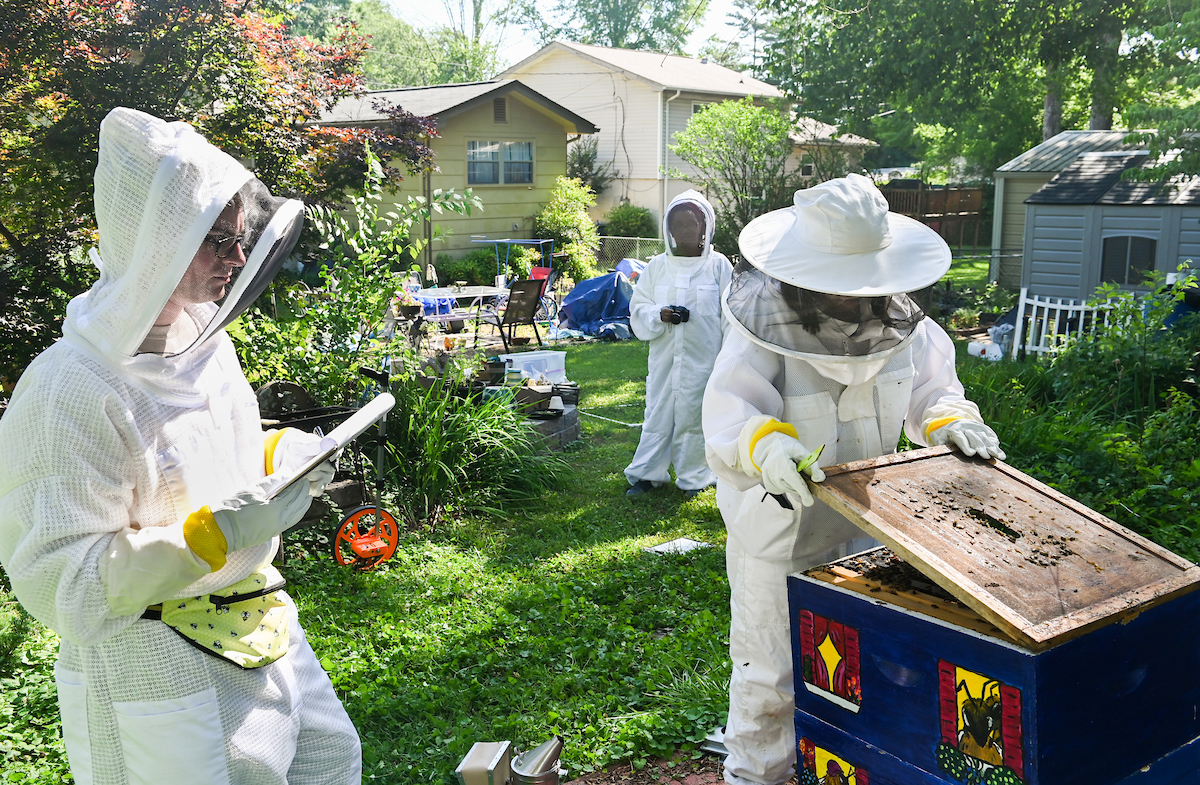 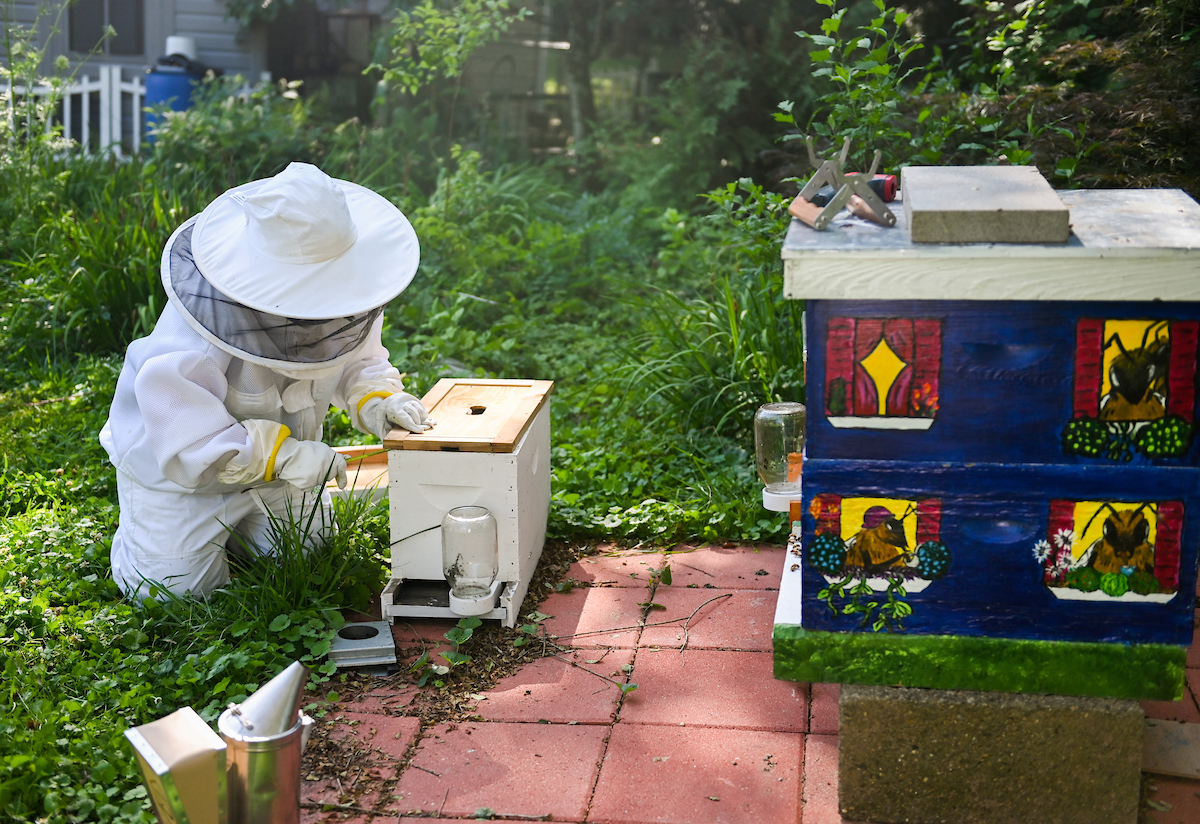 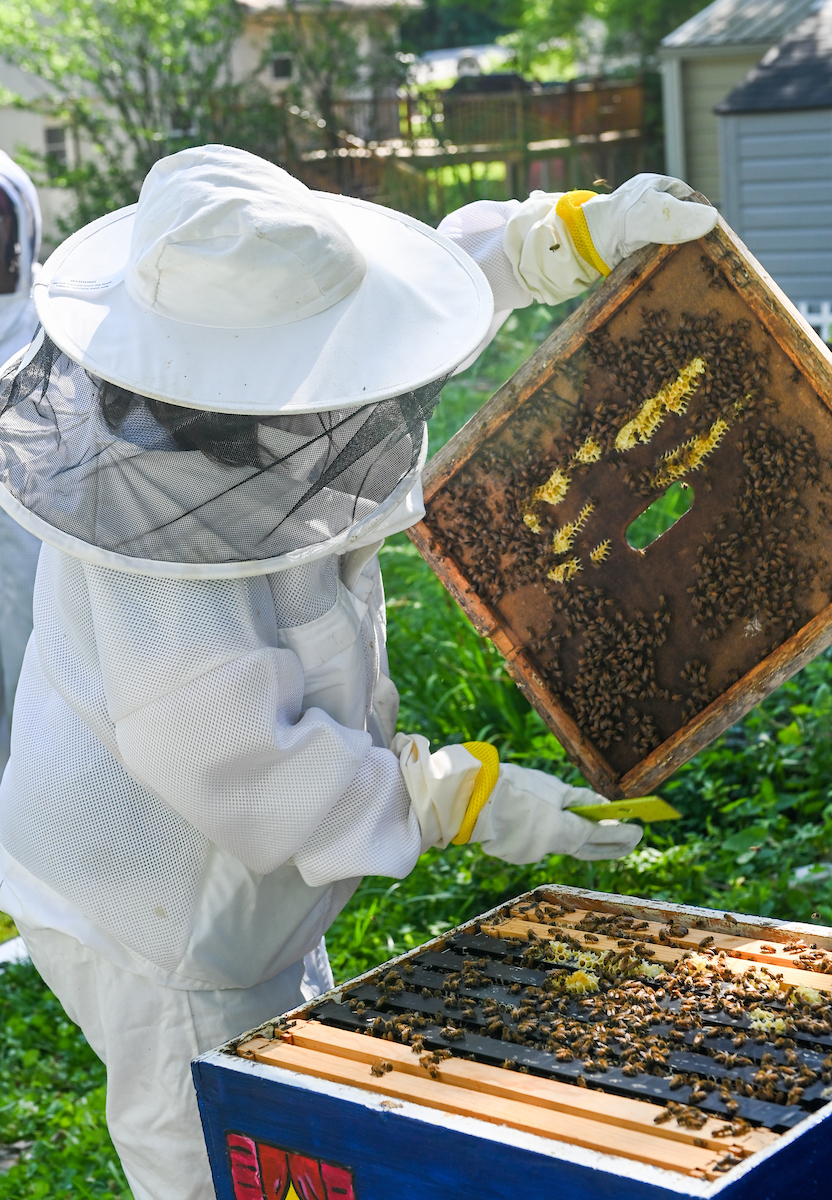 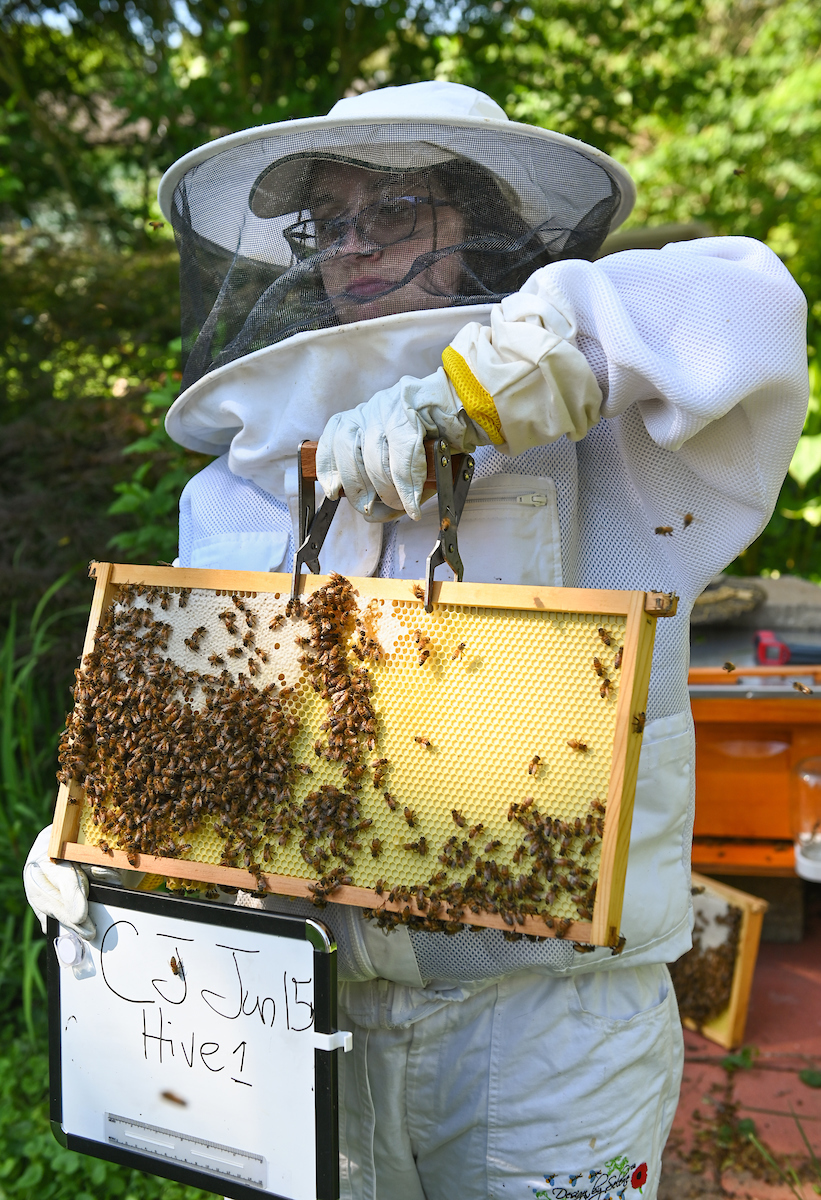 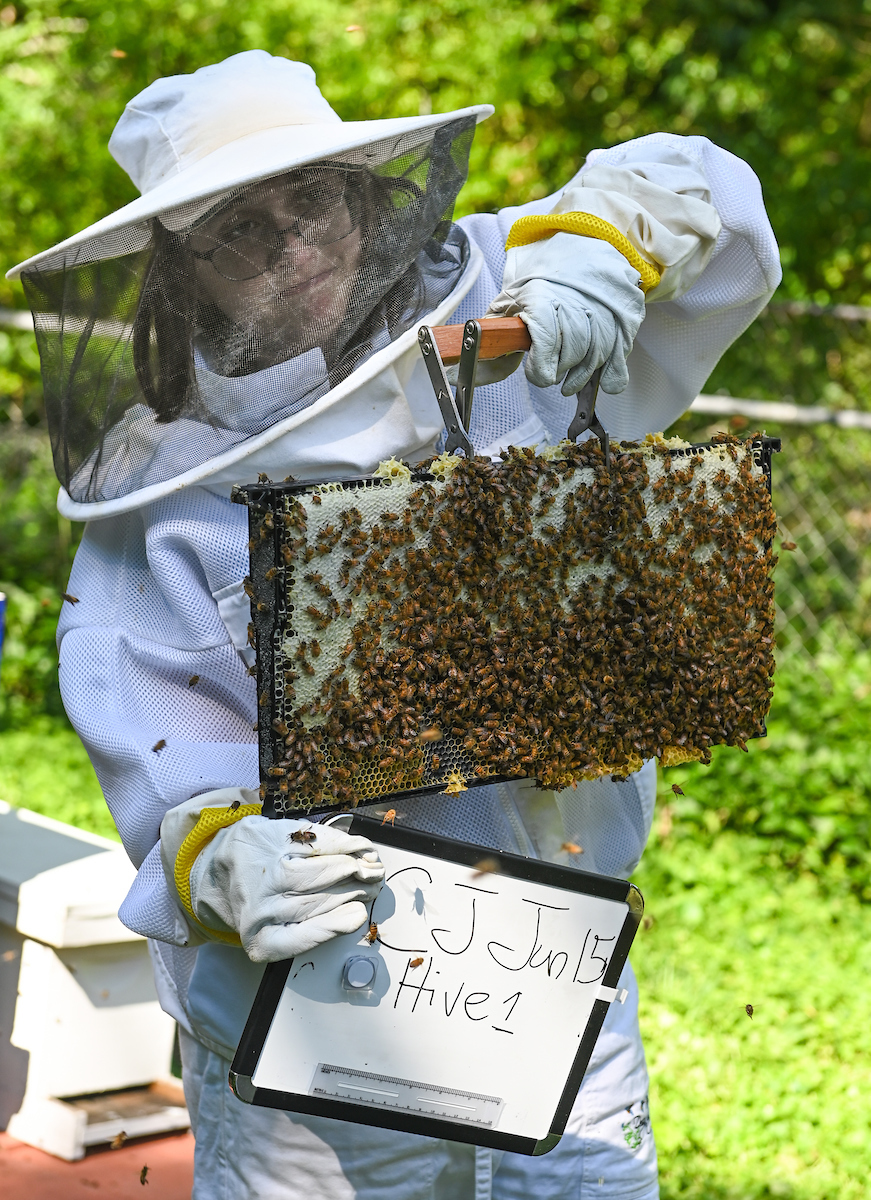 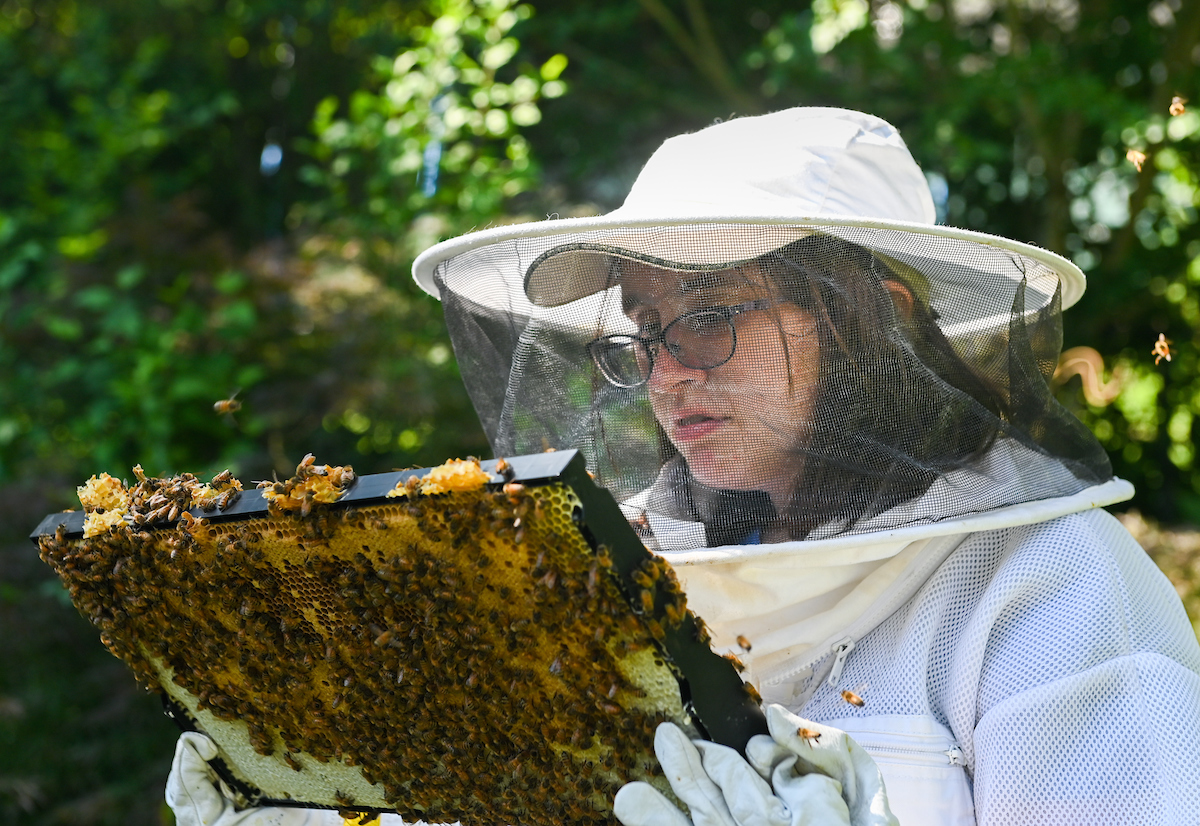 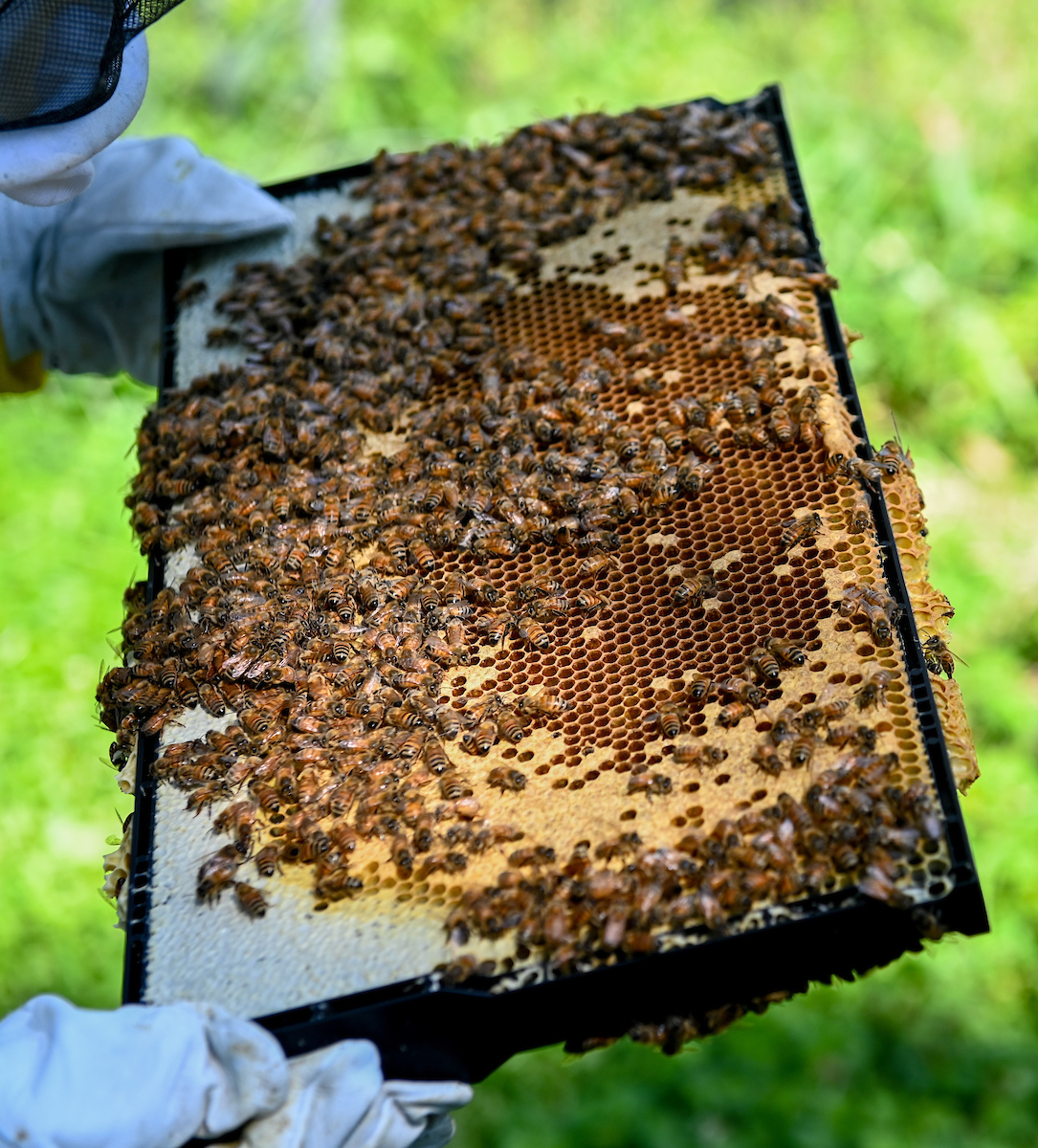 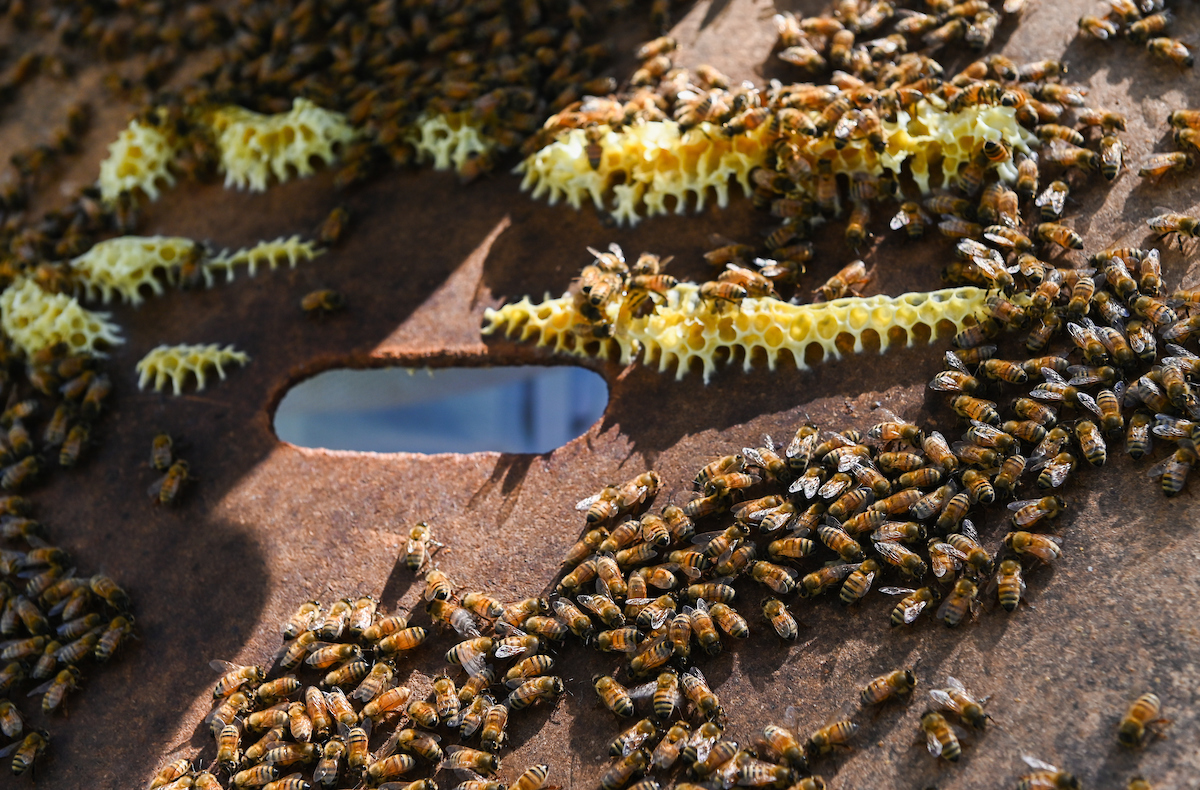 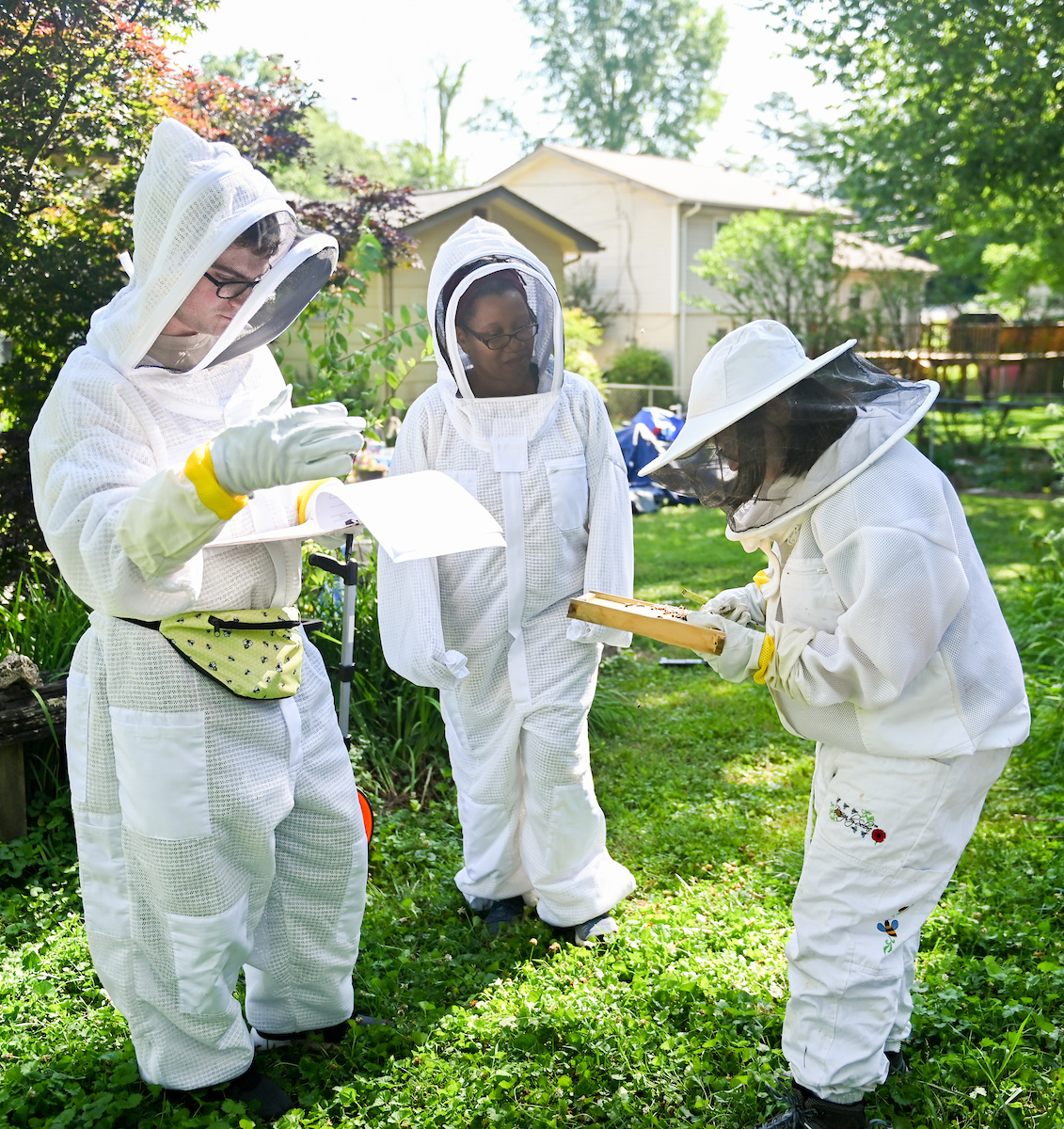