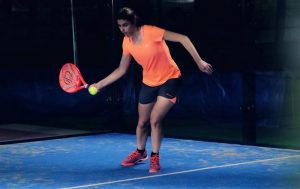 What do you know about Belgium? Perhaps you are familiar with their beer, chocolate, and waffles, but I sat down with someone from Belgium to tell us more!

Meet, Emma from Tournai, Belgium! She is enrolled at UTC as of August 2017 as a freshman on the UTC tennis team who has not yet decided on her major, but is thinking about studying business.

When asked why she chose to study at UTC, she explained going to the U.S. is easier for school and tennis purposes. Aside from Tennessee, she had contact with several other coaches only in the U.S., including California, Louisiana, and Utah, but chose UTC, because of the pictures of campus she saw, which she described as very green, compared to Texas, for example, where she saw cactus and noted it seemed isolated from the city, unlike UTC, which is located close to downtown. Also, she wanted to be in the south, where the weather would be similar to her home.  Additionally, she appreciated the fact the UTC tennis coach expressed interest for both her academic and athletic career. Lastly, the idea of living in a dorm where she could have her own room played a crucial role in her decision to come to UTC.

Since school and tennis have kept her busy on campus for the most part, she shares her favorite part about studying abroad at UTC so far is the availability of nice accommodations, especially her dorm, and, but not limited to, the plentiful dining options and new library for all students, in addition to those resources, the computer lab in McKenzie for example, especially for athletes such as herself.

As for culture shock, Emma explained she has been to the U.S. before on a high school trip to Seattle, so she was previously made aware that Americans are very enthusiastic and friendly, but noted that they are not as intimate as in Belgium, where people greet each other with kisses cheek-to-cheek.

She also commented on the use of air conditioning here, elaborating on how hot it was outside when she arrived to Chattanooga, but freezing indoors, where as in Belgium, the temperature outside would be the temperature inside as well. Additionally and interestingly, she was surprised by the use of carpet, as she explained it is uncommon in Belgium. 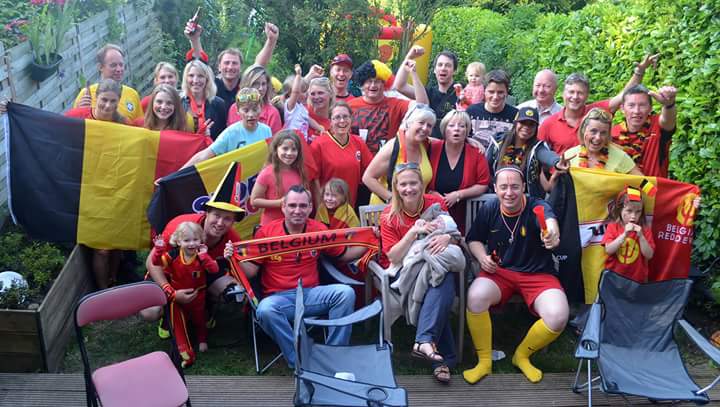 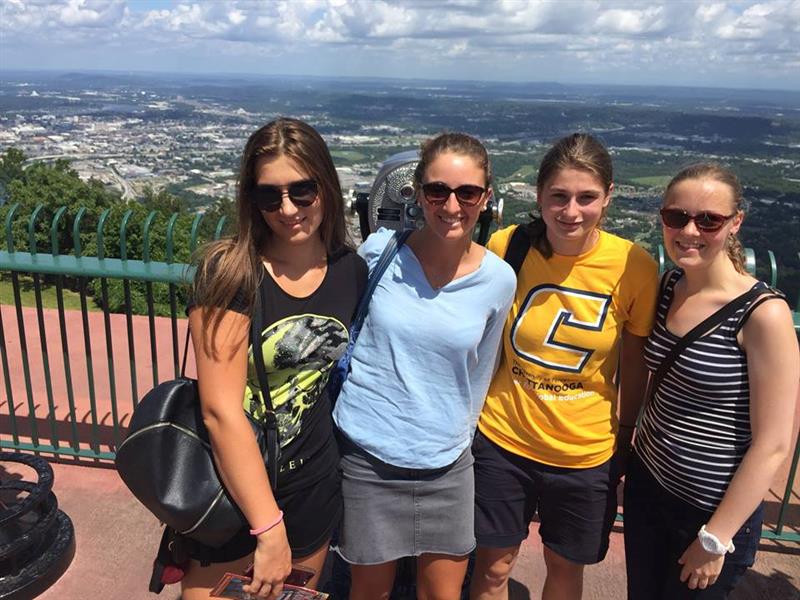 Emma and a group of friends overlook Chattanooga on Lookout Mountain 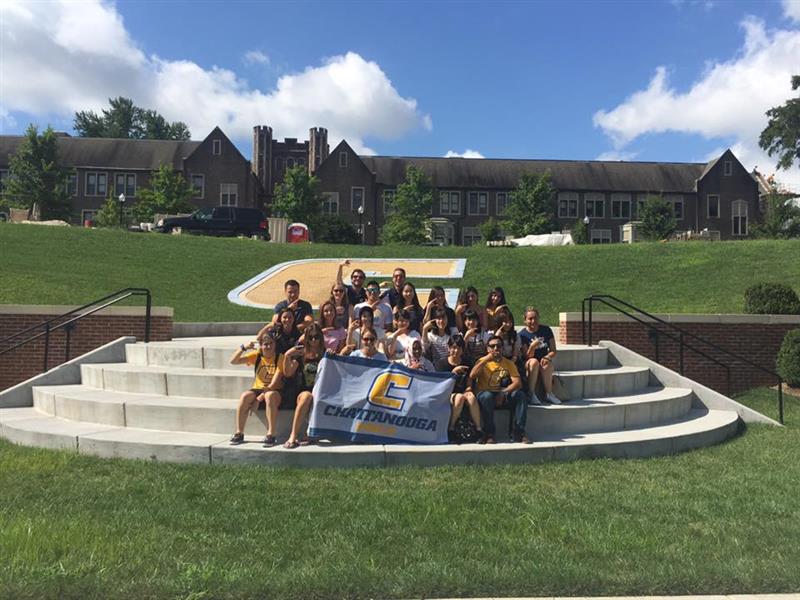 Students show school pride and give a Power C!

Though she learned about the process in school back at home, it shocks her that voting is an option in the U.S., because it is mandatory in Belgium. Emma explained that she will be required to submit an absentee ballot in 2018 for their upcoming election, if she is still in the U.S. or elsewhere besides back at home at the time.

When asked what she misses from home, of course she mentioned her family and friends, but she also added speaking French and not surprisingly, the chocolate!

As for any foods in particular she was missing from back home, she commented that the food is similar to here in the U.S., but she is surprised by how much more pizza is consumed in the U.S. compared to Belgium! She shared she normally eats pasta and/or chicken.

Emma excitedly shared what she is most proud of about her country, Belgium, and that is the sports team. Emma does not fail to dress in black, yellow and red, the colors of her country, for every game in which Belgium plays. She loves watching her favorite sport team play live, so when the Belgian soccer team, the Red Devils, recently played, and she was unable to find the game on the internet, she faithfully skyped her family for the entire two hours to watch the game!

As for her plans for the future, she explained she will be here at UTC for the academic year on scholarship, only going home for 2 weeks in Christmas, and possibly be here for the entirety of her undergraduate and tennis career.

Emma’s time so far has gone smoothly, but for future students arrive to UTC, she advises to prepare for the air conditioning and make friends! She is grateful for all the help she has received and realizes others are willing to help.