Learning About Yourself and History 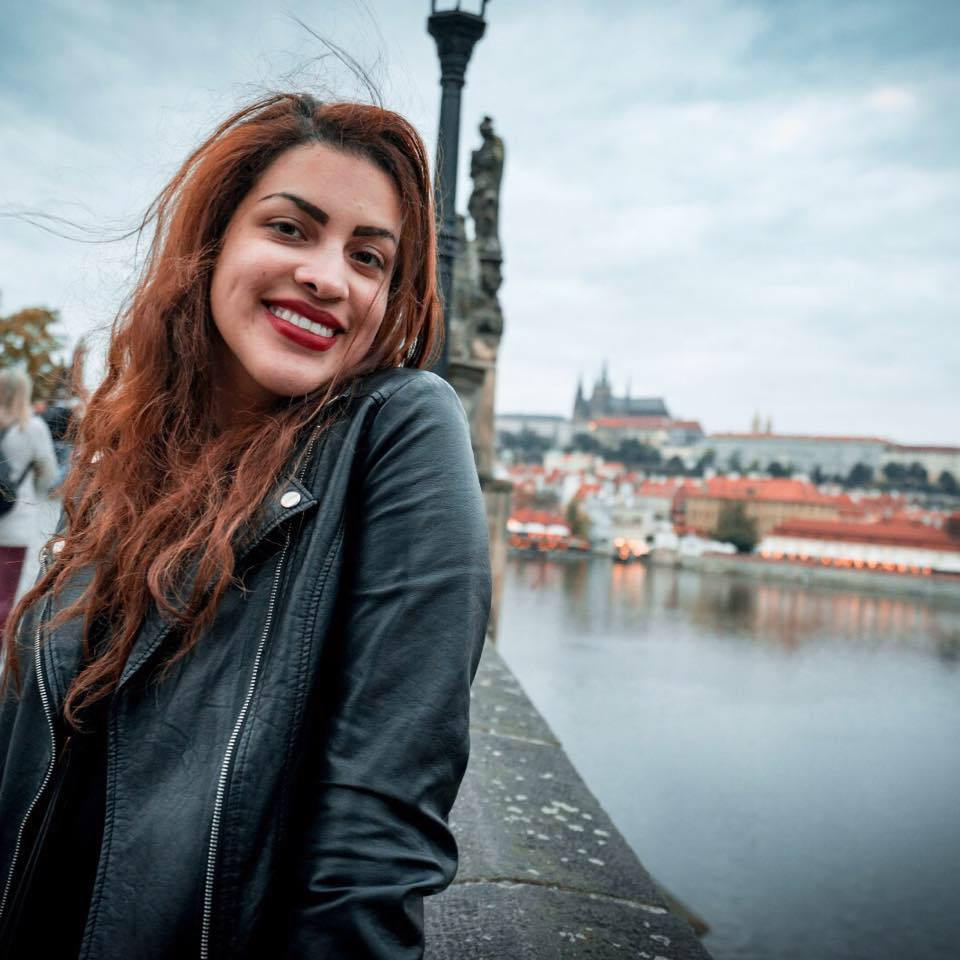 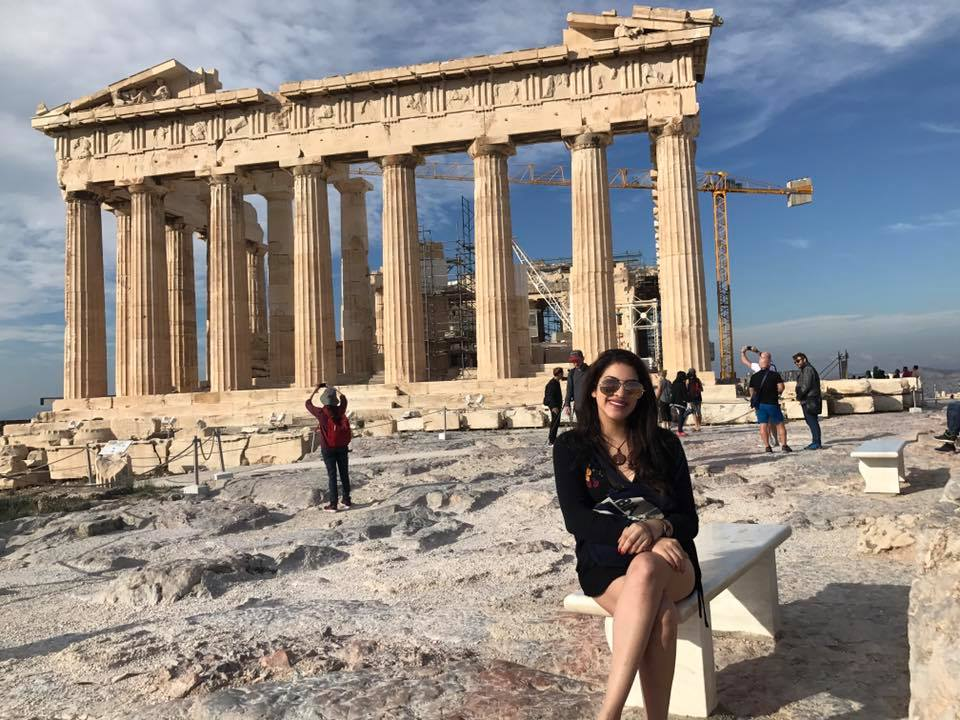 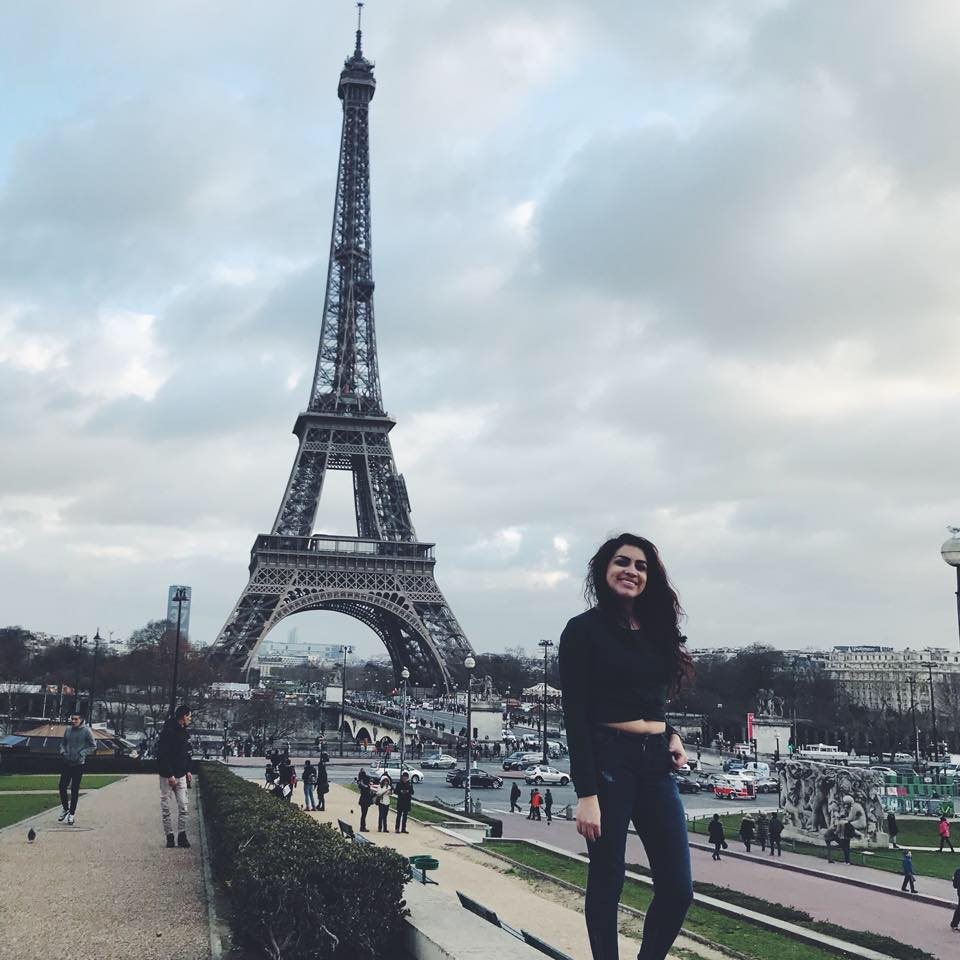 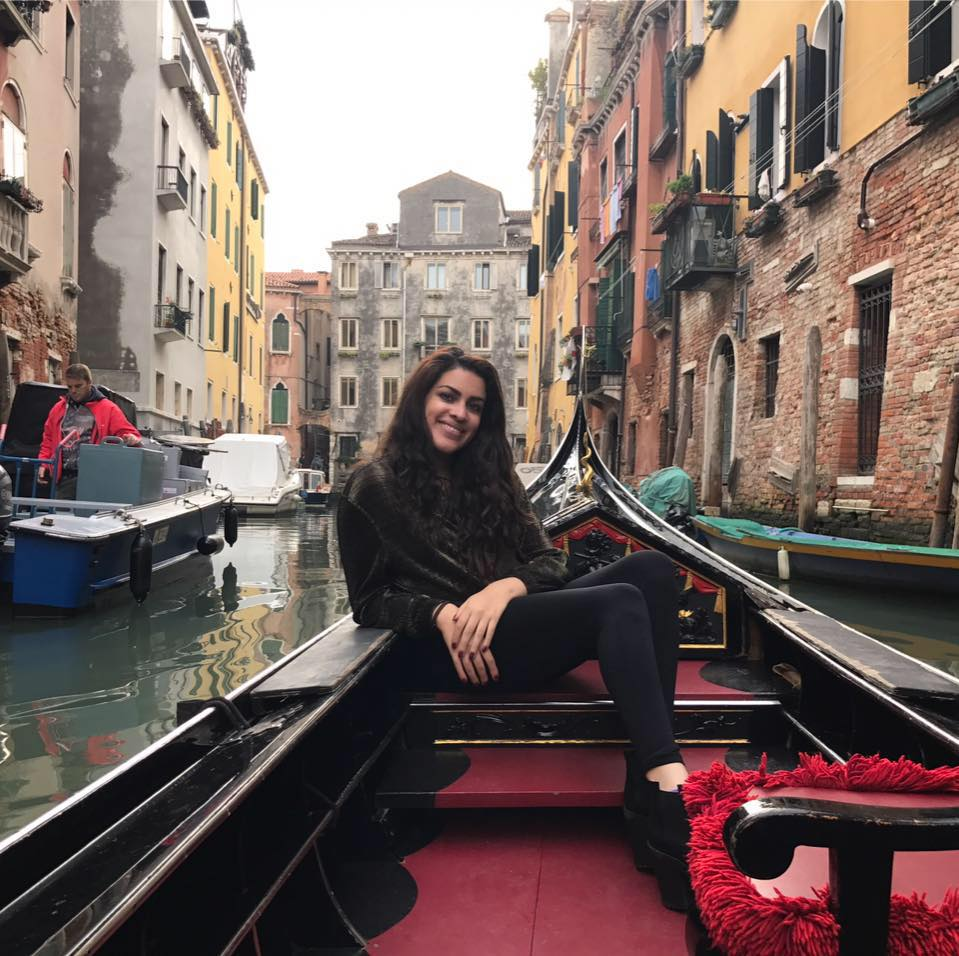 My study abroad experience was an unforgettable moment of my life. I learned so much about the Jewish culture in Prague, which was the focus of my studying as well as learned about myself. I learned I could integrate into a society where I barely spoke the language and shared no cultural similarities. The Czech’s are amazing people but compared to my Colombian and American culture they are not as open-minded. I chose Prague, Czech Republic because it’s a country filled with history of many aspects. In particular it has been strongly influenced by WWII. Jews who inhabited parts of the Czech Republic during WWII went through horrible and traumatizing events which strongly shaped the Czech Republic in present day. The classes I took while in Prague also focused solely on this and were quite enlightening. One of them was on Jewish literature written before and during the Holocaust. It showed the strong impact the holocaust had on the Jewish writers. Changes in how they wrote and what they wrote about could be strongly seen. The writers went from depicting the small racist actions that were being committed against them, to the unexplainable and devastating circumstances they found themselves in during WWII. Living in ghettos was nothing new to them, but having what followed next (the concentration camps) was. 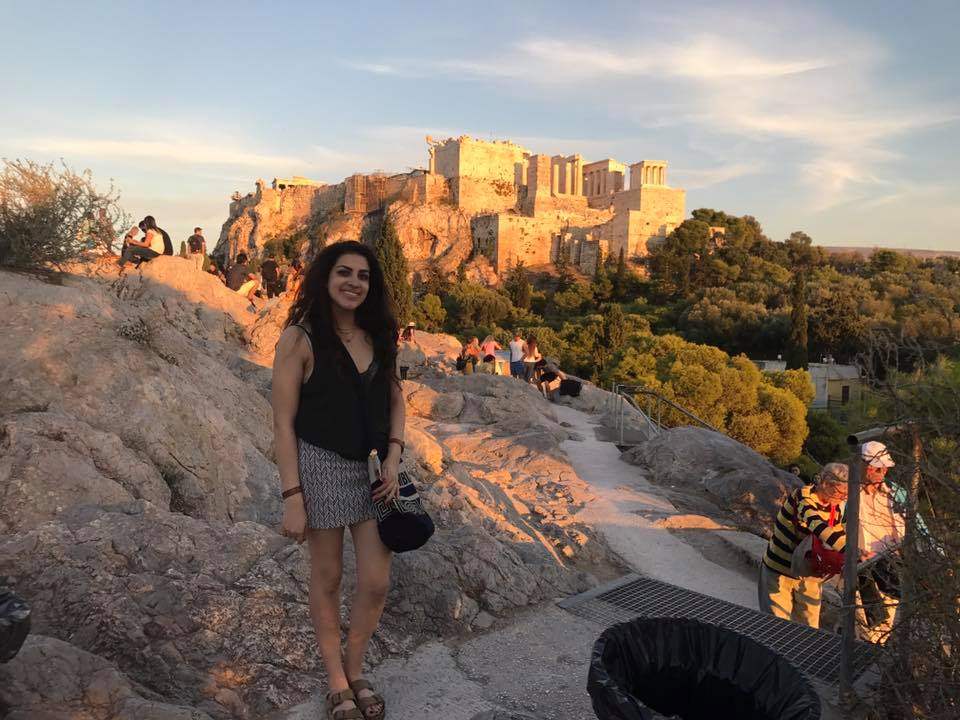 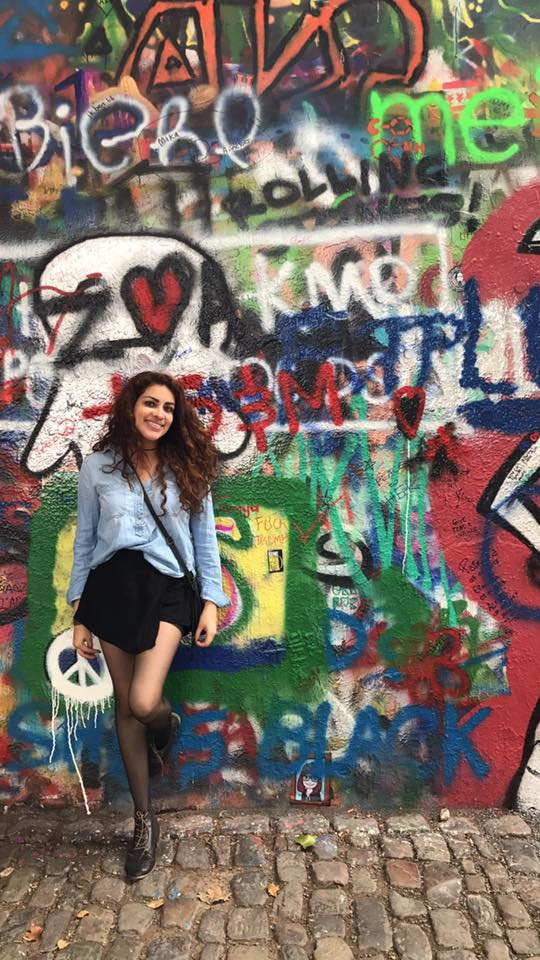 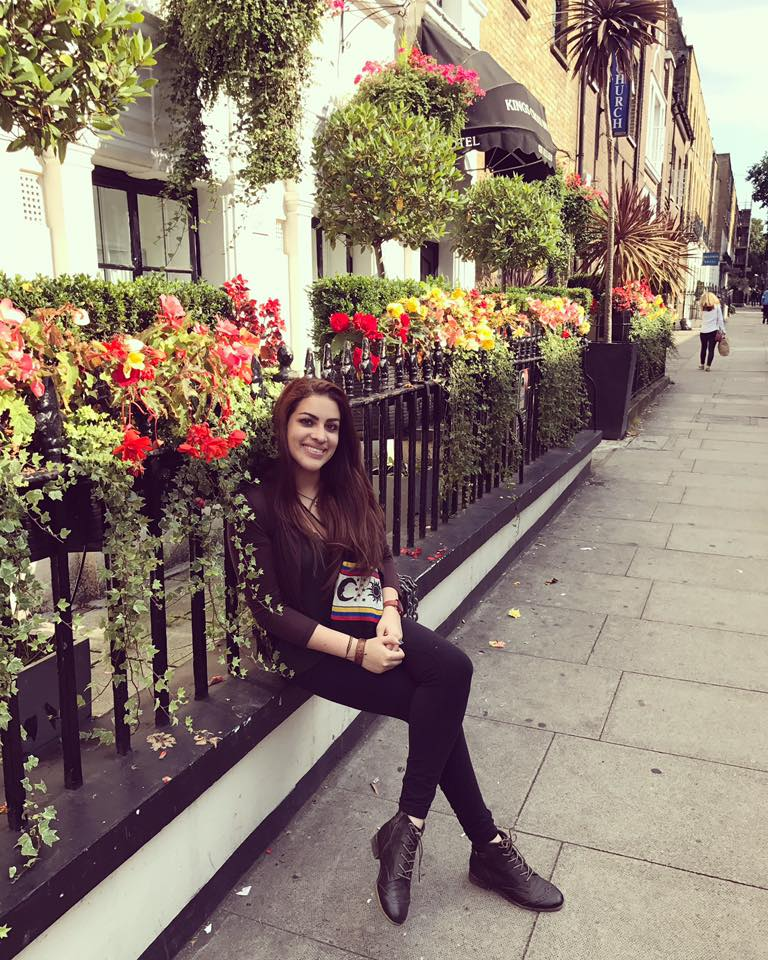 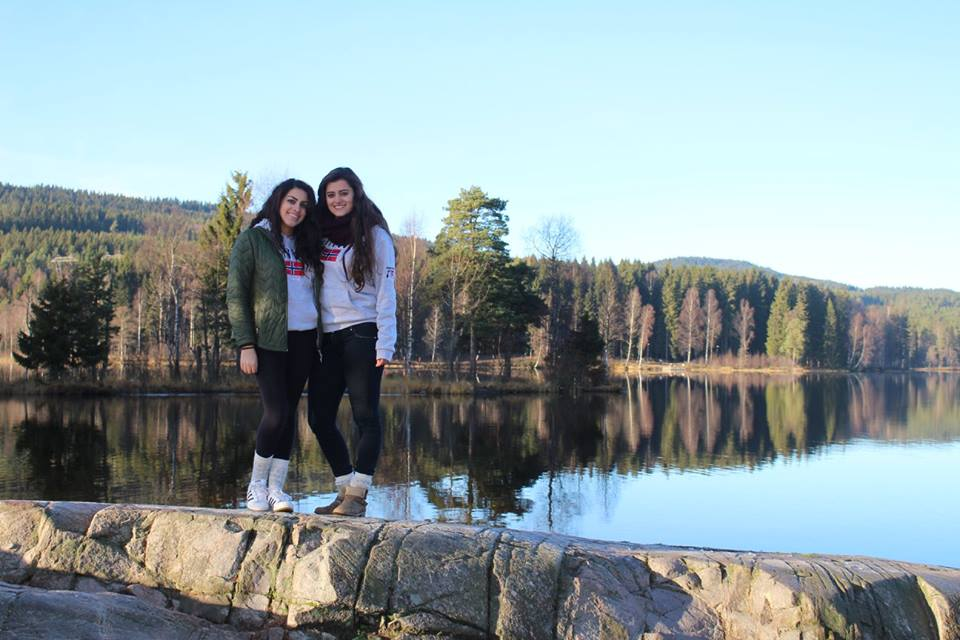 I also wrote two essays where I did intensive research on topics I had barely browsed upon before. One was on the Lebensborn program and the other was on the Judenrat ruling. The Lebensborn program was created during WWII in order to successfully create an Aryan race that would replace the “dirty” and “filthy” Jews and those disabled or homosexuals who were being killed in the concentration camps. The program was able to create around 12,000 children either by kidnapping these blonde/blue eye children from their families or by having girls as young as 14 years old become impregnated by German soldiers. This program was not successful in reaching their goal, but they were successful in creating a small society of children who were confused on where they had come from and what their family history consisted of. The Judenrat was a type of ruling that had been done in earlier times, but had been reinforced by Nazi Germany in Jewish ghettos.

The Judenrat consisted of a group of Jewish “leaders” who were in charge of administering the ghetto and deciding who would go to the concentration camps. I say “leaders” because ultimately they had no control, all their decisions were based on what the Nazis wanted from them. There was much conspiracy on whether or not the Judenrat helped the Jews or instead put the Jews at more risk.

Fortunately, I learned quite a lot on my study abroad program. I would highly recommend everyone to embark on this journey and learn for themselves what it is like to live in a country so unlike their own.

Selena Chavez is working towards a Bachelor’s degree in Spanish with a minor in Political Science. She spent a semester studying abroad in Prague, Czech Republic through AIFS Study Abroad.