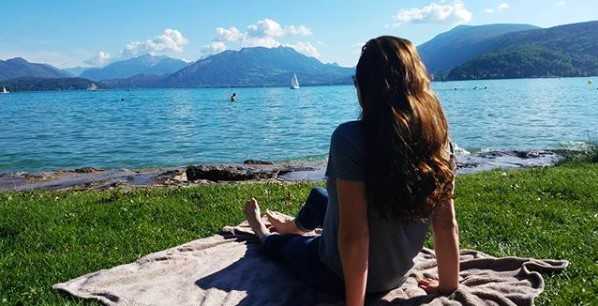 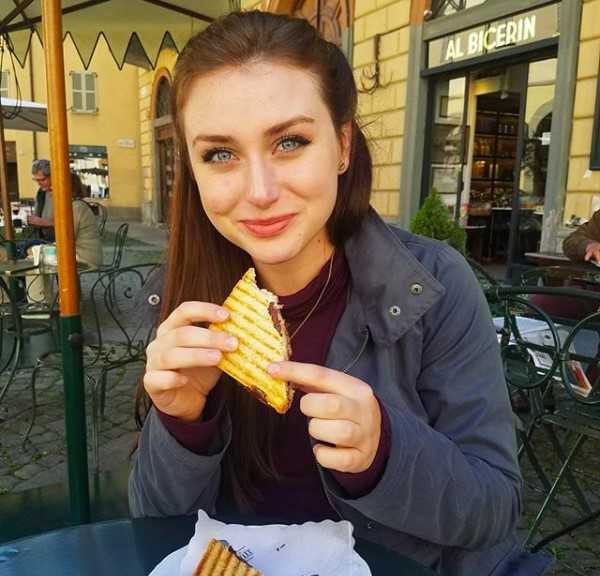 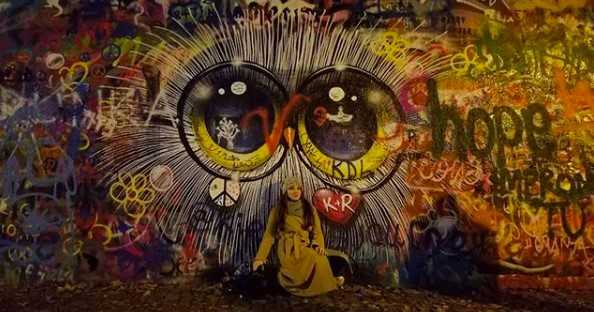 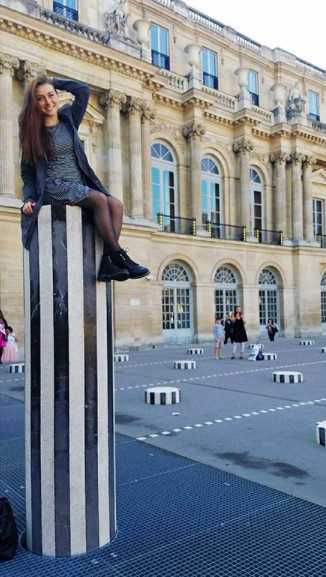 Going into my study abroad in Chambéry, France, I had an over romanticized idea of what studying abroad was. I dreamed of going somewhere completely new, being immersed in the culture of that area, and becoming fluent in the language as result of my living there. What I learned, however, was that France doesn’t have many areas with a culture purely made up of individuals from there and no one can learn a language in four months. While abroad, I realized a few things: 1) France in itself is much more diverse than depicted in Amélie , 2) the French are incredibly helpful to those learning their language, and 3) sometimes you have to go out of your way to make the most of your experience.

The world is diverse and beautiful, and Chambéry has an interesting combination of both developing international interests and a charme ancien. Chambéry’s diversity permitted a more international experience than expected. The program I chose, ISEP, has a focus of “cultural experience” that drew me in, but as the semester progressed I realized that it was our task to make those experiences happen. Allowing myself to accept that I was an international student, and not just a regular student at my university, allowed me to make friends and memories that I will cherish for a lifetime. I owe thanks to the clubs and international organizations on campus and off that offered the activities that made my semester abroad enjoyable. 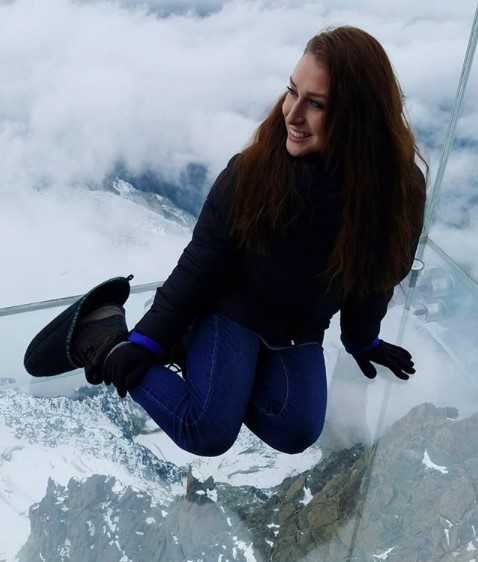 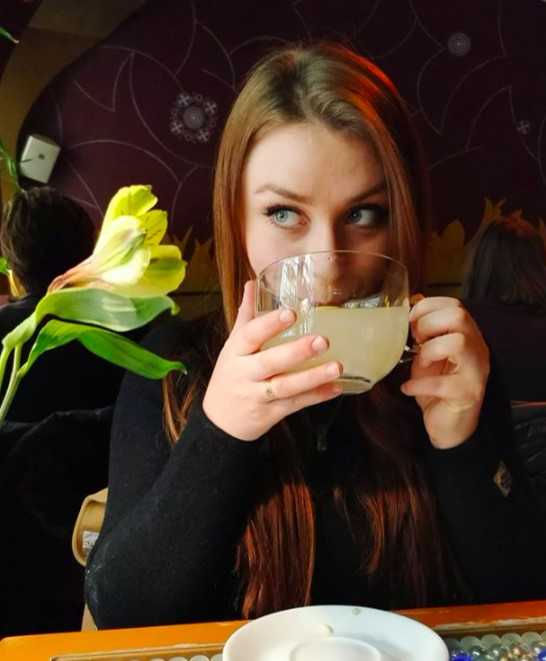 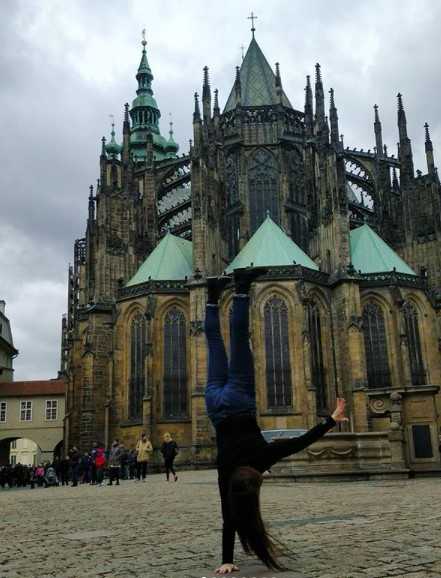 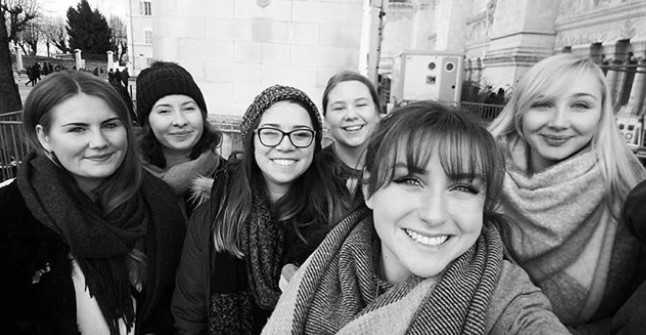 I went to France being enchanted with the French language, and since studying there that has not changed. The French language is elegant and reminds me of music the way the words flow and roll off the tongue. What I gained most from being in France is my comprehension and overall understanding of the language vastly improving. The professor I had was the most demanding at the language school, but by the end of the semester that is what made the class so fulfilling. She taught us how to understand most French people we would encounter by sustaining her rapid rhythm, while providing a reliable grammatical basis. Beyond my time in class, the French friends I made were all incredibly instrumental in my understanding of familiar language and norms. Overall, it was a worthwhile experience and would recommend it to anyone thinking about studying abroad.

Tessa Ross is working towards a Bachelor’s degree in both Political Science and French with a minor in Philosophy. She spent a semester studying abroad in Chambéry, France through ISEP. Tessa had the following to say about her time abroad, “My time abroad was one of inspiring places and incredible people. Rock climbing in Spain, France, and Switzerland. Celebrating my birthday at la Fête des Lumières. Traveling to Chambéry, Barcelona, Paris, Geneva, Vienna, Brno, Prague, Lyon, Méribel. Friends from all around the world. ‘Trop trop chouette'”