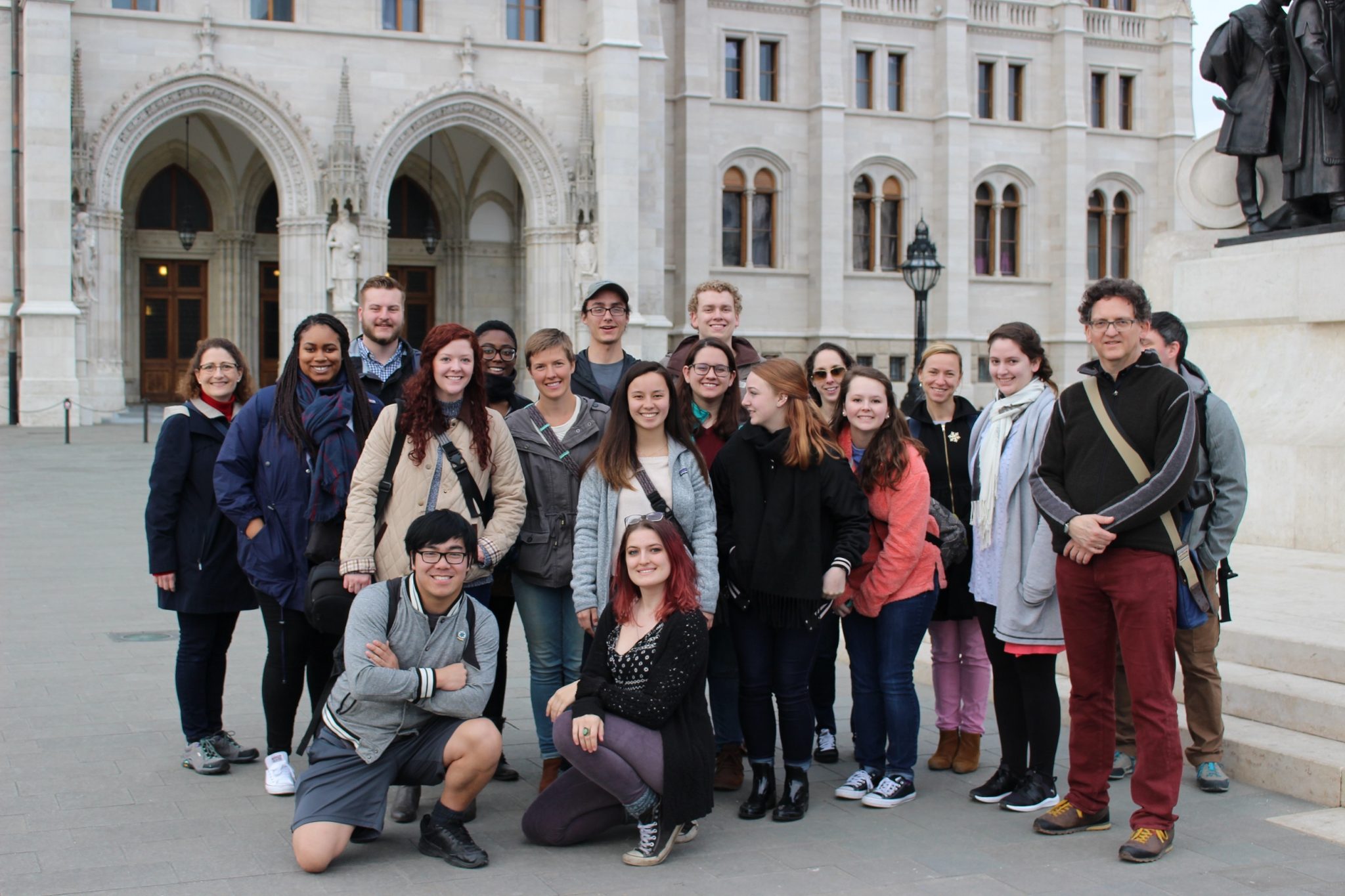 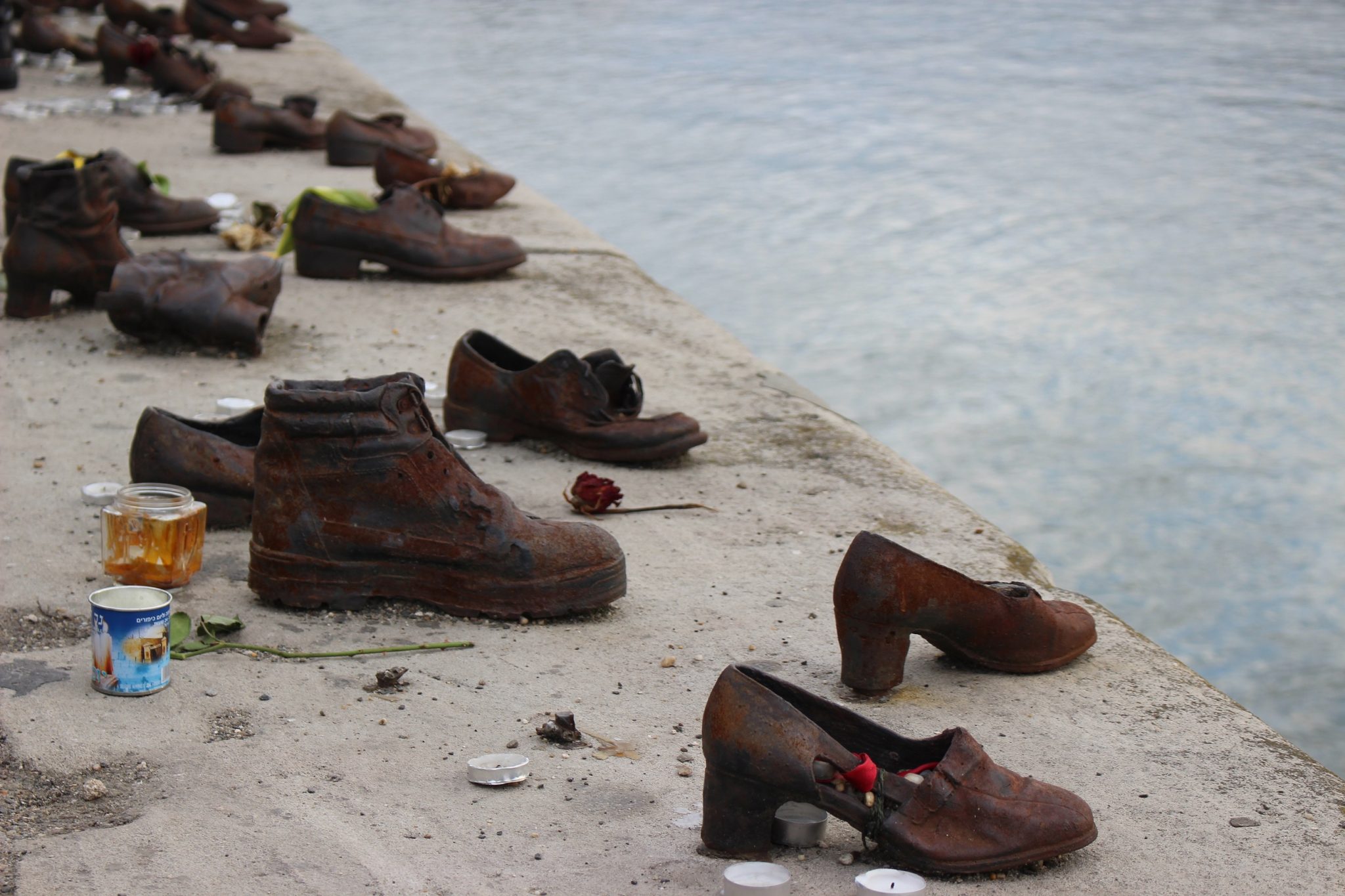 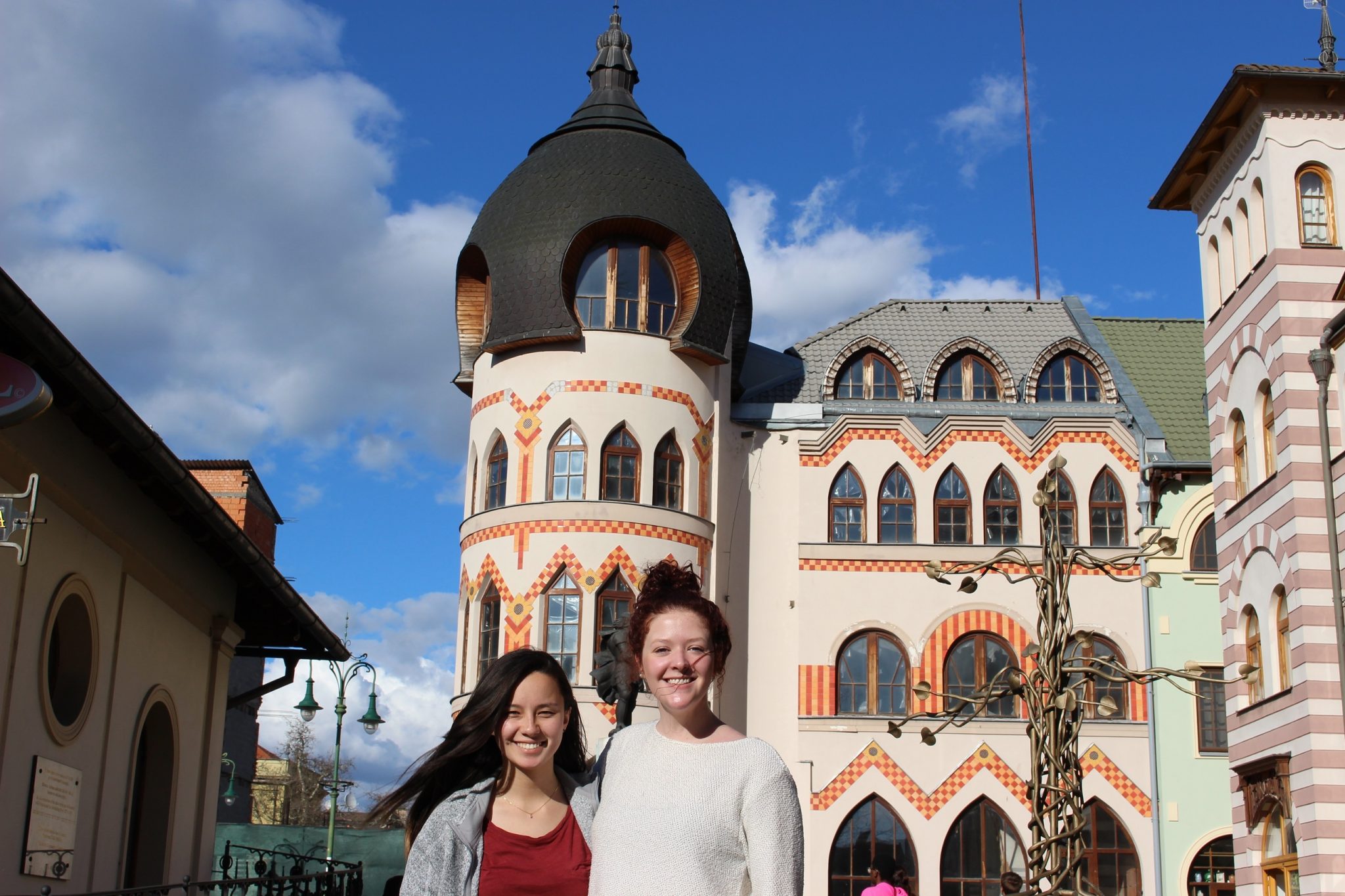 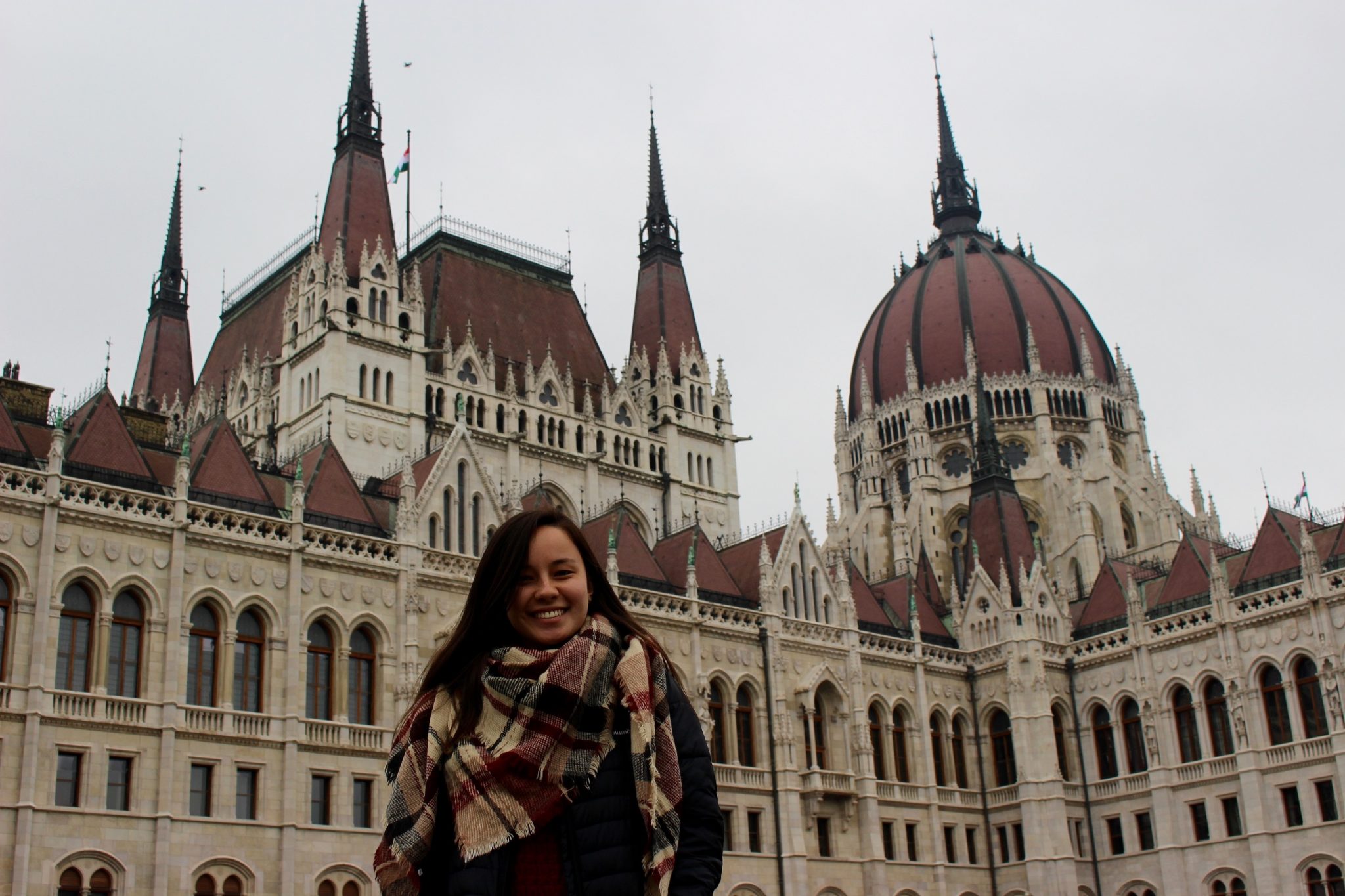 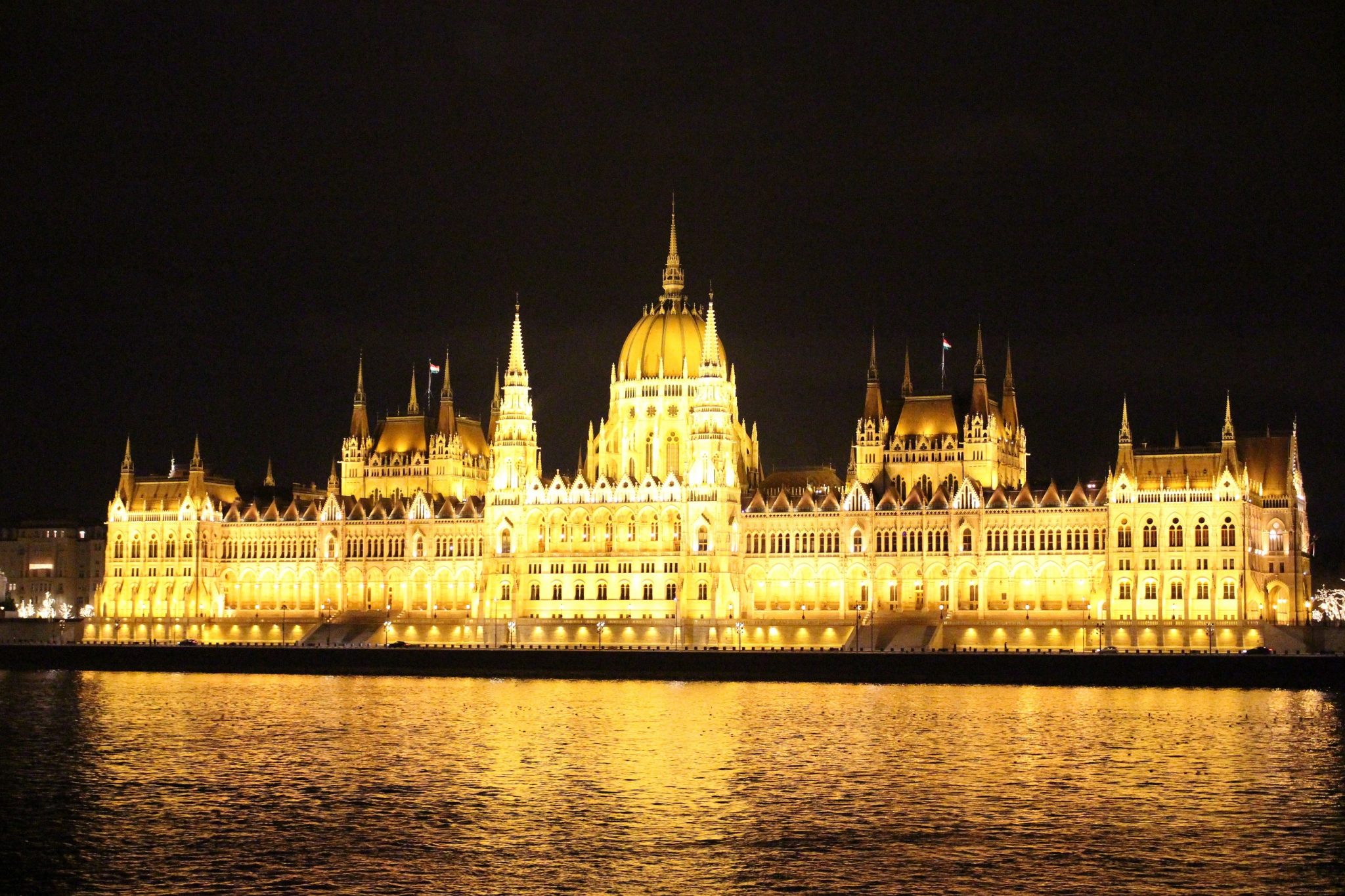 Traveling is the best form of education. I have always believed and lived by this statement. Over spring break (2018), I took a faculty led study abroad trip to Hungary and Slovakia. Our class focused on 20th century minorities in Hungary and Slovakia today. We were led by Dr. John Swanson who organized the trip and led us on it. We studied Jewish, German, and Romanian minorities living in Hungary and Slovakia. During the trip, we filmed locations we went to and interviewed the representatives of the minority communities. Upon returning to UTC, we used that footage to make a documentary about our specific minority group we chose. We used that documentary as our final grade and had a public showing to the community.

I gained a lot more from this experience than I would have ever thought. I have previously been to Budapest, however, it was only for a short weekend vacation while I was studying abroad in Germany.  This trip allowed me to really experience the city and learn more about the people and history behind it. We met with representatives from Jewish, German, and Romanian minority groups that live in Hungary and Slovakia. On our first day, we were taught a small Hungarian lesson in order for us to get around more easily and really absorb the culture. We toured synagogues and even attended a synagogue service on the evening before Sabbath. In Komárno, Slovakia, I saw a fortress that stood for decades and had been used by numerous European groups before and after WWII. It is now commonly used for music festivals and events. 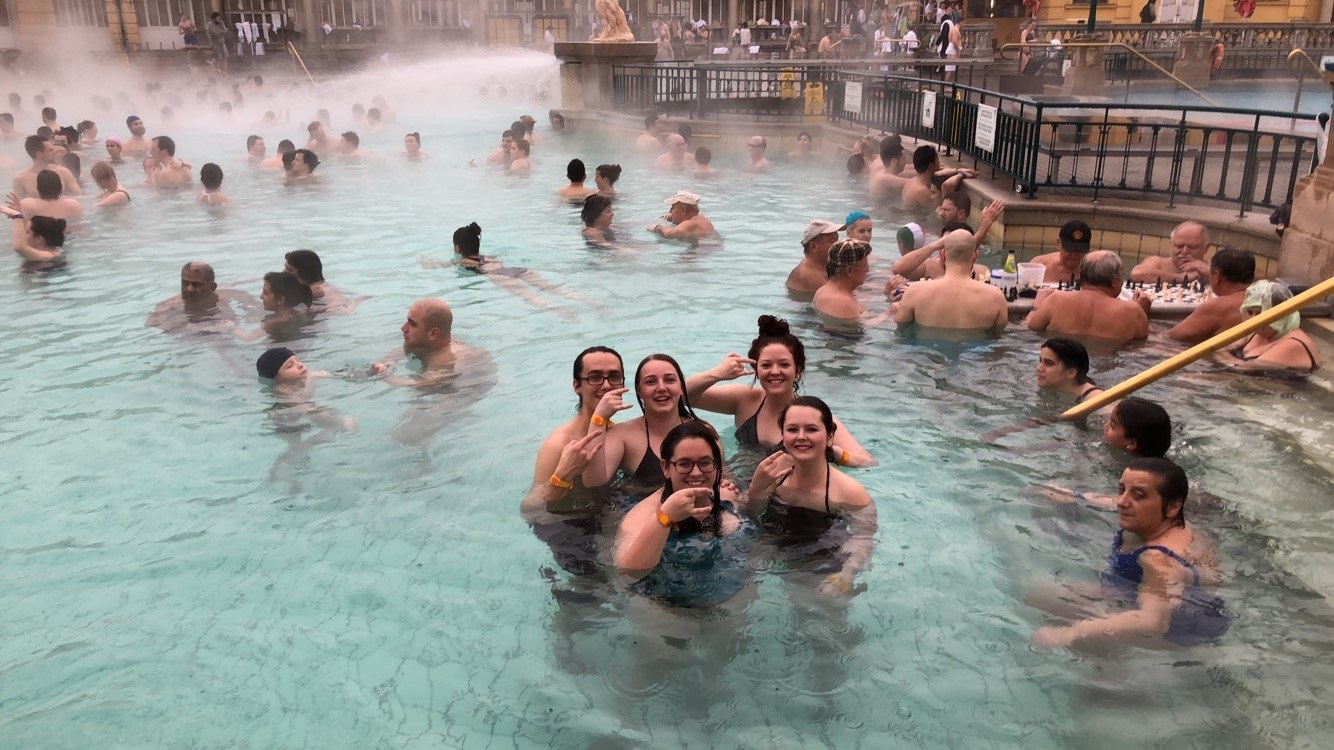 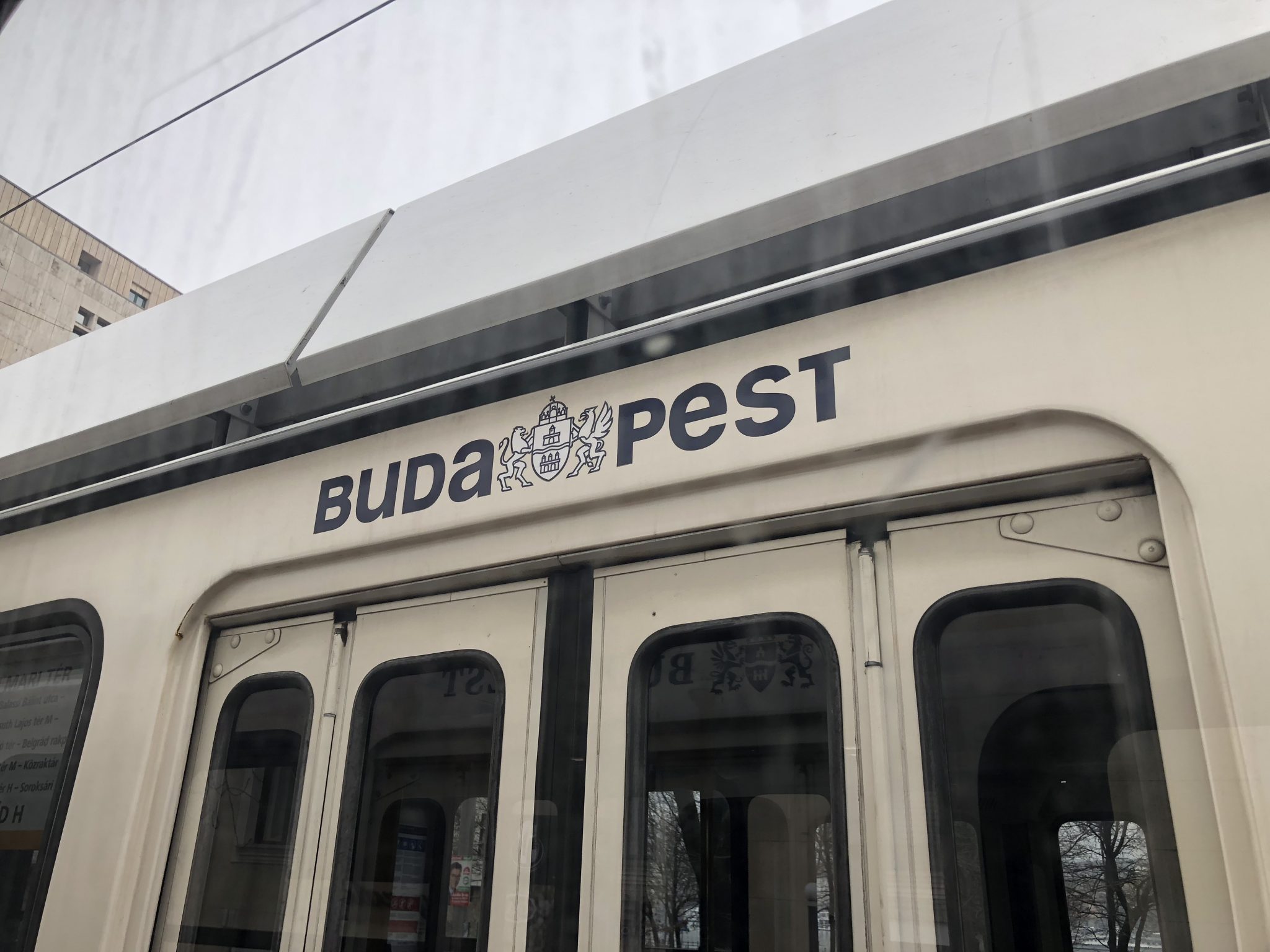 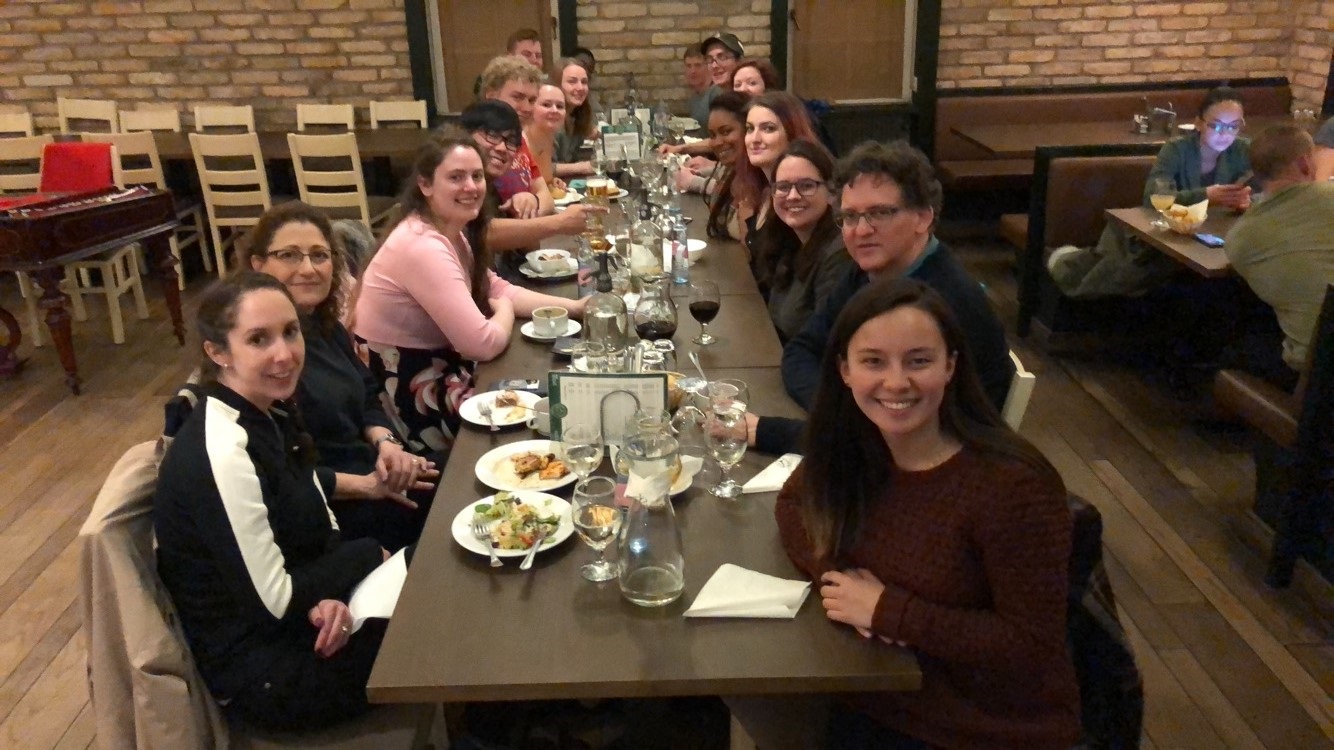 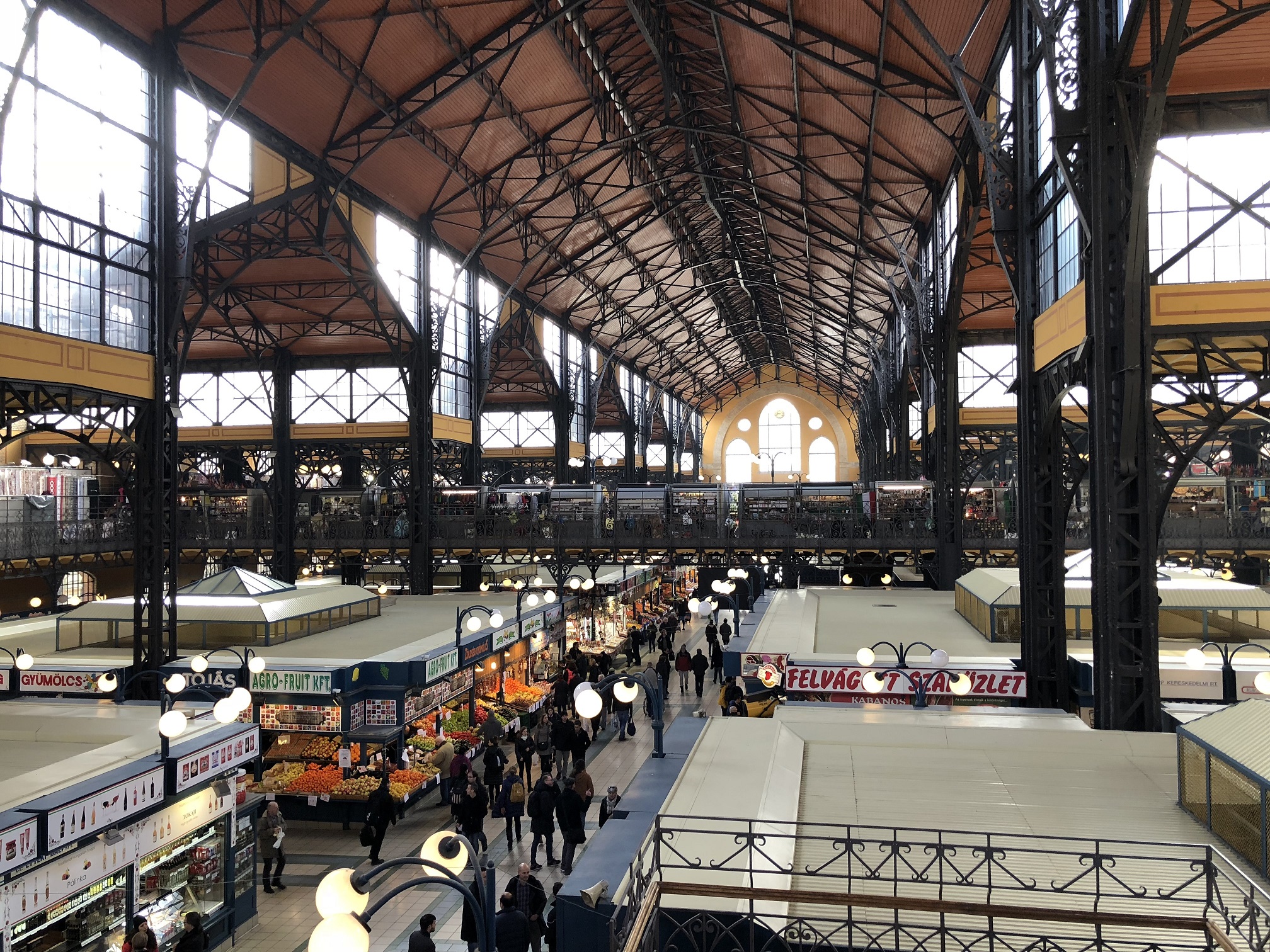 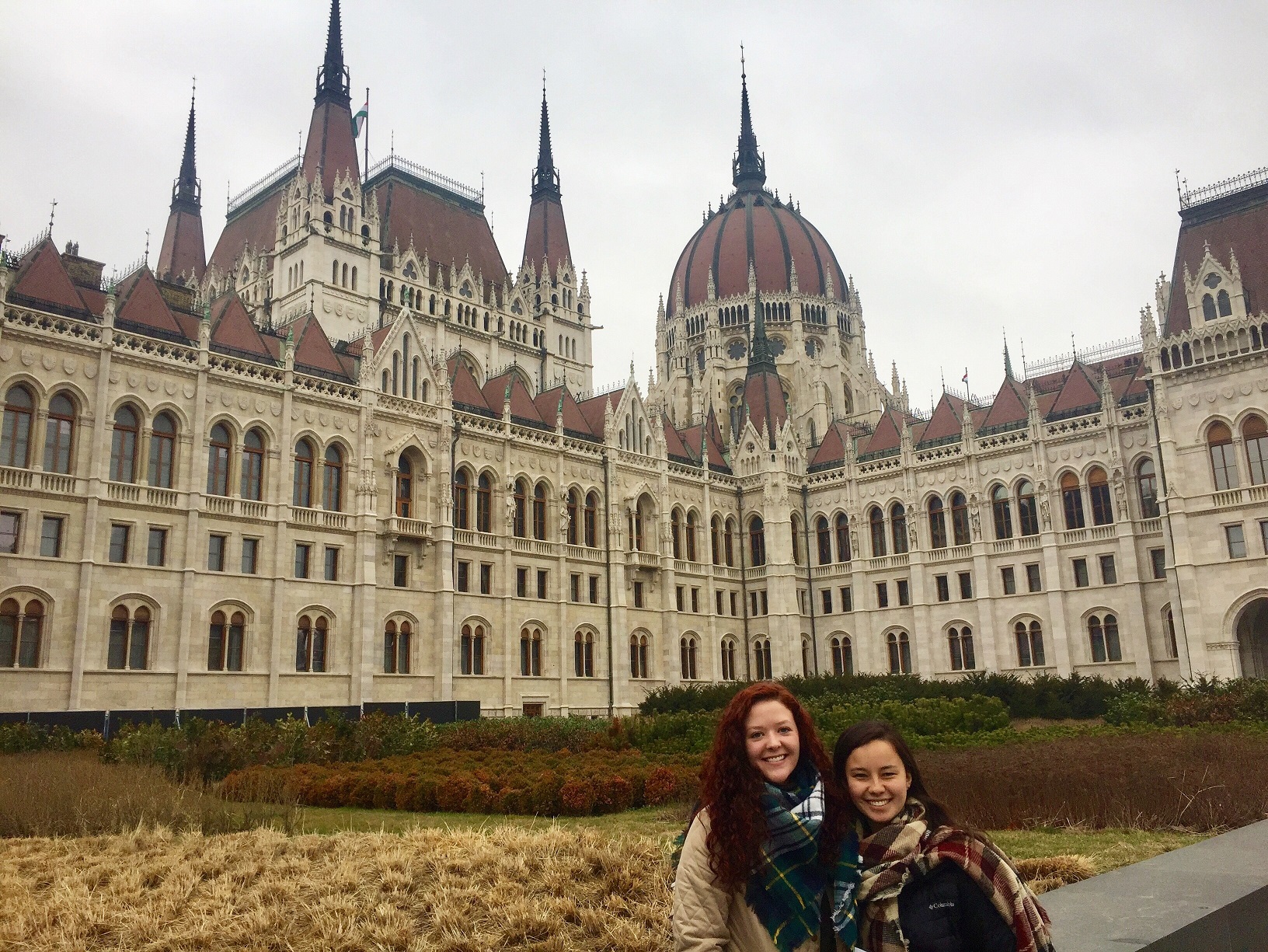 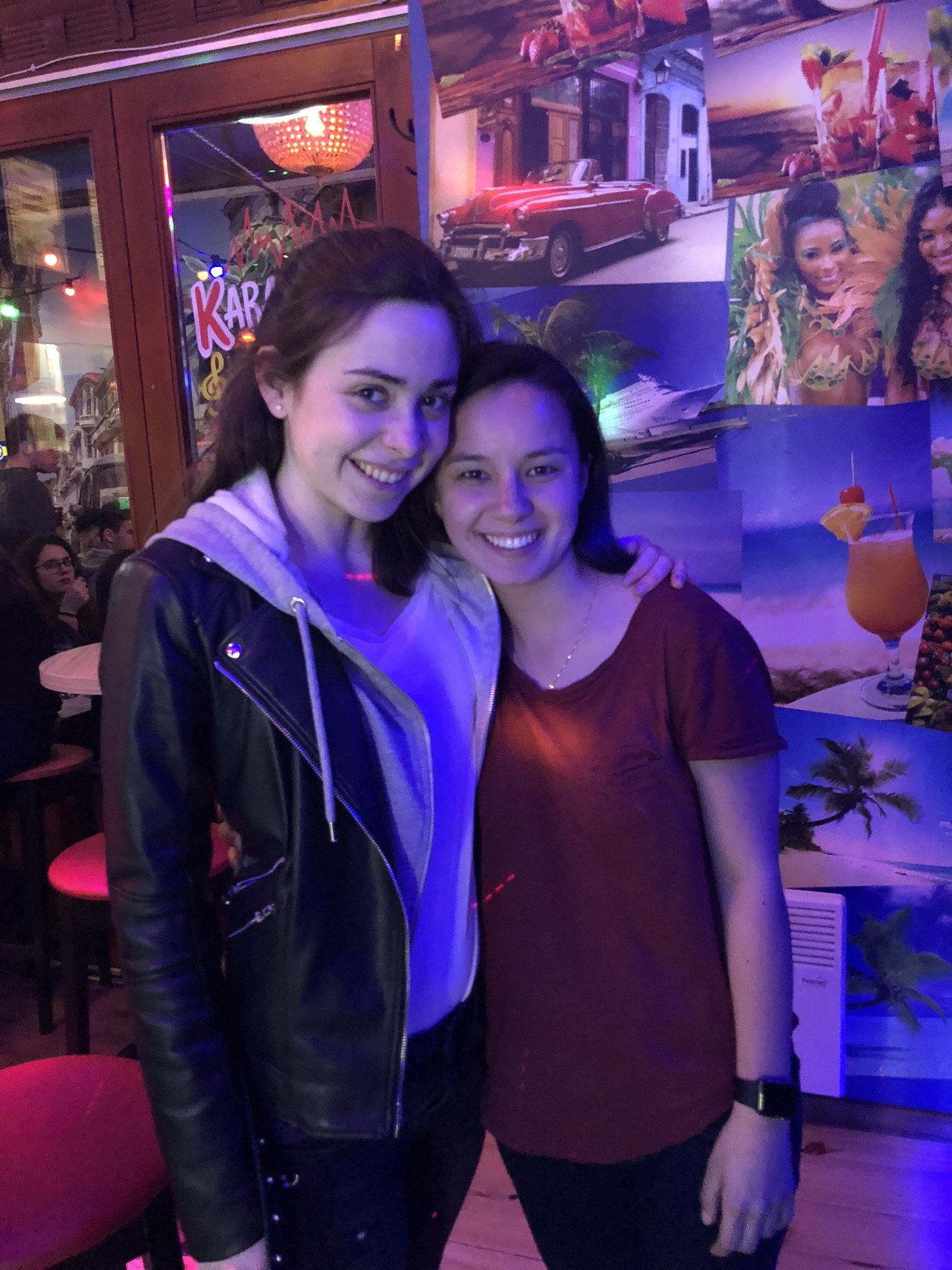 Additionally, half-way through the trip we took a train to southern Hungary to a town called Pécs where we continued our journey to the Roma and German villages. We visited Gandhi High School where there were less than two hundred Roma children attending. They had a ceremony on their half-day before the Hungarian national holiday the next day, which is similar to our independence day in America. I was able to experience a very poor Roma village, Gilvánfa, after we left the school, in which one of the students we met at the school lived. There we learned Roma dances and played with the children at their after school program. Máriakéménd and Nagynyárád were two German villages where we saw German culture and traditions still alive today. People in the village thought of themselves as Hungarian-Germans or “Ungarisch Deutsche.” We met with a blaufärber, or blue dyer, who is carrying on his father’s tradition of hand dying blue fabric and is the only one still doing so today. There is so much rich history within the country of Hungary. I was able to learn about minority groups living in Hungary that were looked down on after WWII and some that are still mistreated to this day. My bias and misconceptions about Hungary and how I believed minorities living in the country felt were completely corrected or washed away after this trip.

On the last day, we had a free day to explore. A few classmates and I went to the famous Széchenyi thermal baths in Budapest. We also went to the Great Market Hall to purchase gifts for our families and took the last day to soak up as much of Budapest as we could. I had the pleasure of being able to meet up with a friend of mine who lives in Budapest. Zsuzsi is Hungarian and lives in Budapest, but she also studied at UTC for the summer of 2017 for our Study of the U.S. Institutes (SUSI) program with the Center for Global Education. I was her mentor for the summer and was fortunate enough to be able to see her again while I was in Budapest. Ultimately, this was one of the most enriching study abroad trips I have ever been on and I would do it again if given the opportunity. This class allowed me to learn and experience things I would never have done on my own, and I am truly grateful for it.

Jessica Neill graduated in Spring 2018 with a BA in Humanities (International Studies) and a minor in Public Administration/Non-Profit Management. She participated in a faculty led trip to Hungary during Spring Break, 2018. Jessica had the following to say about her time abroad, “My study abroad trip to Hungary and Slovakia studying minorities in the 20th century has allowed me to experience hands-on learning outside of the classroom. By meeting representatives from minority groups, I was able to hear their experiences integrating into a culture unlike their own after WWII. If given the opportunity, I would absolutely do it again.”