A Tour of Germany 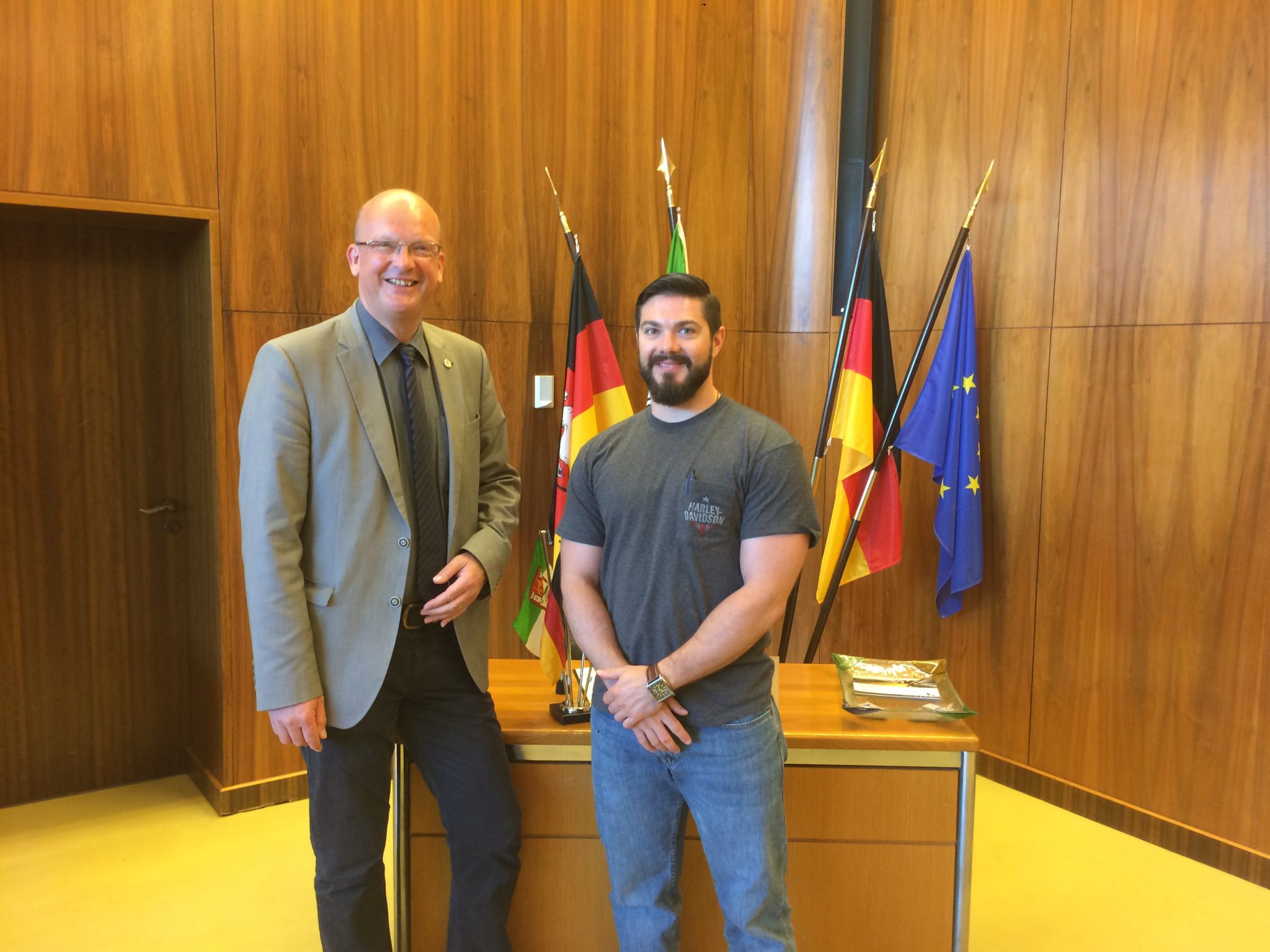 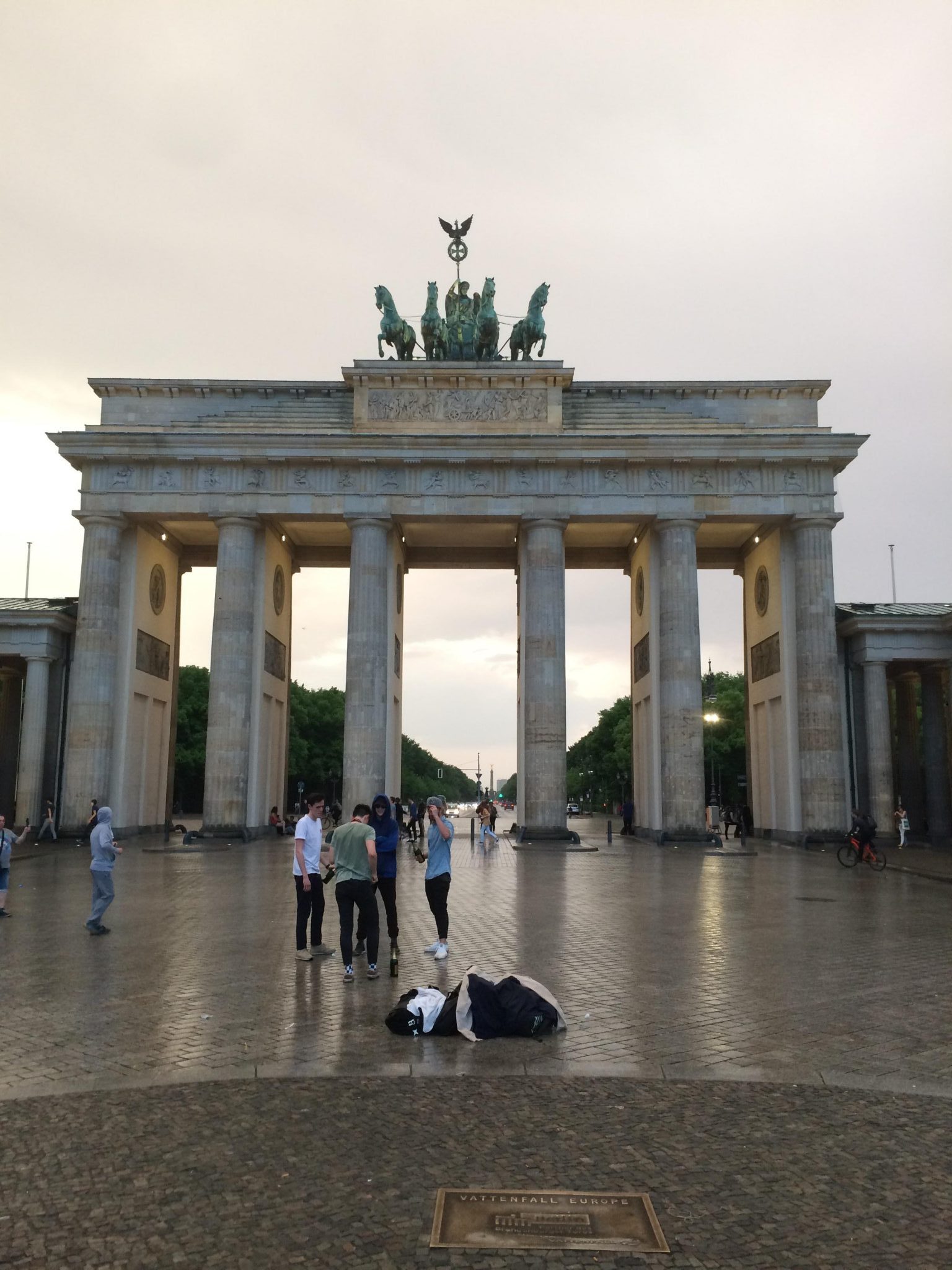 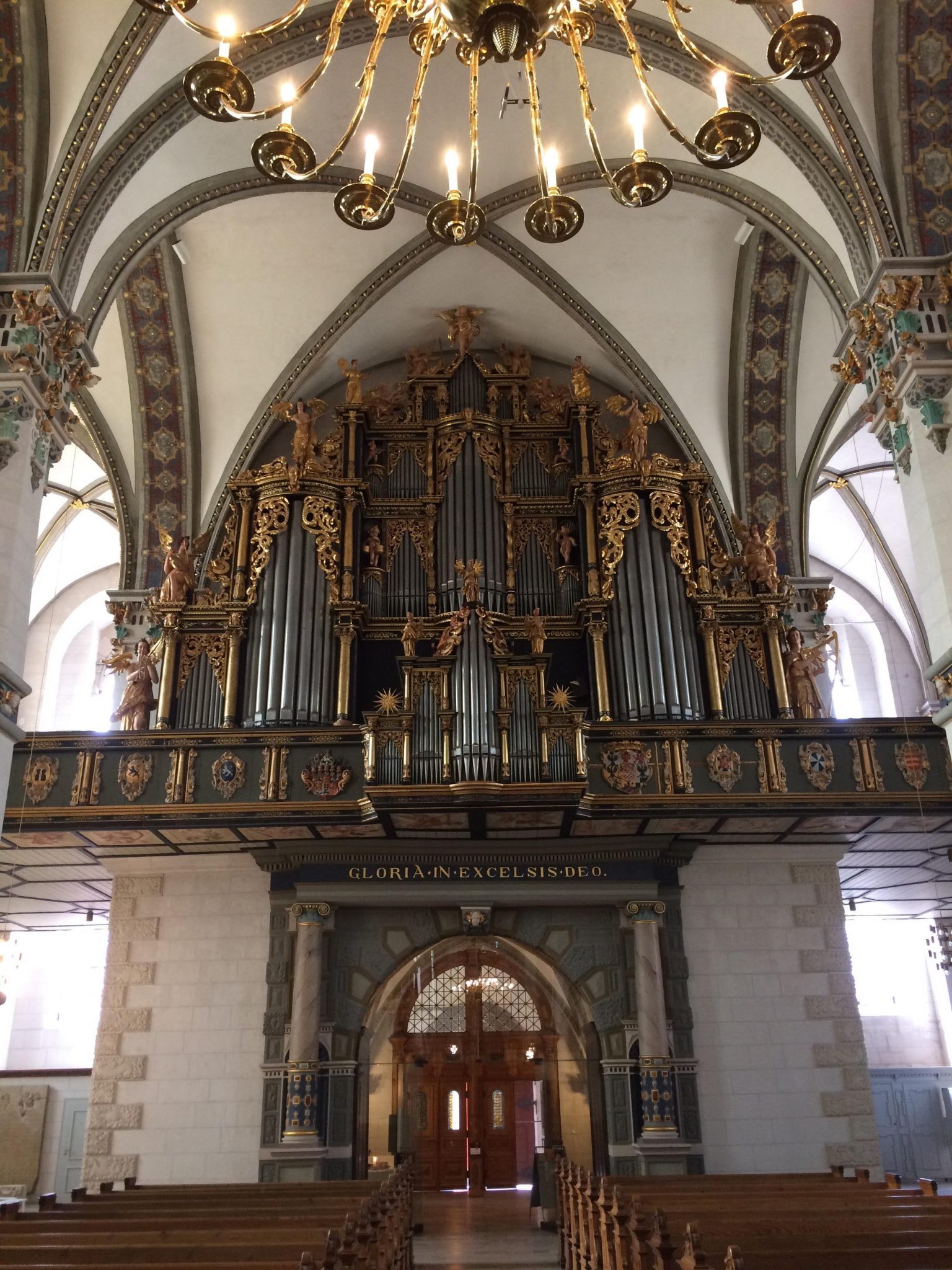 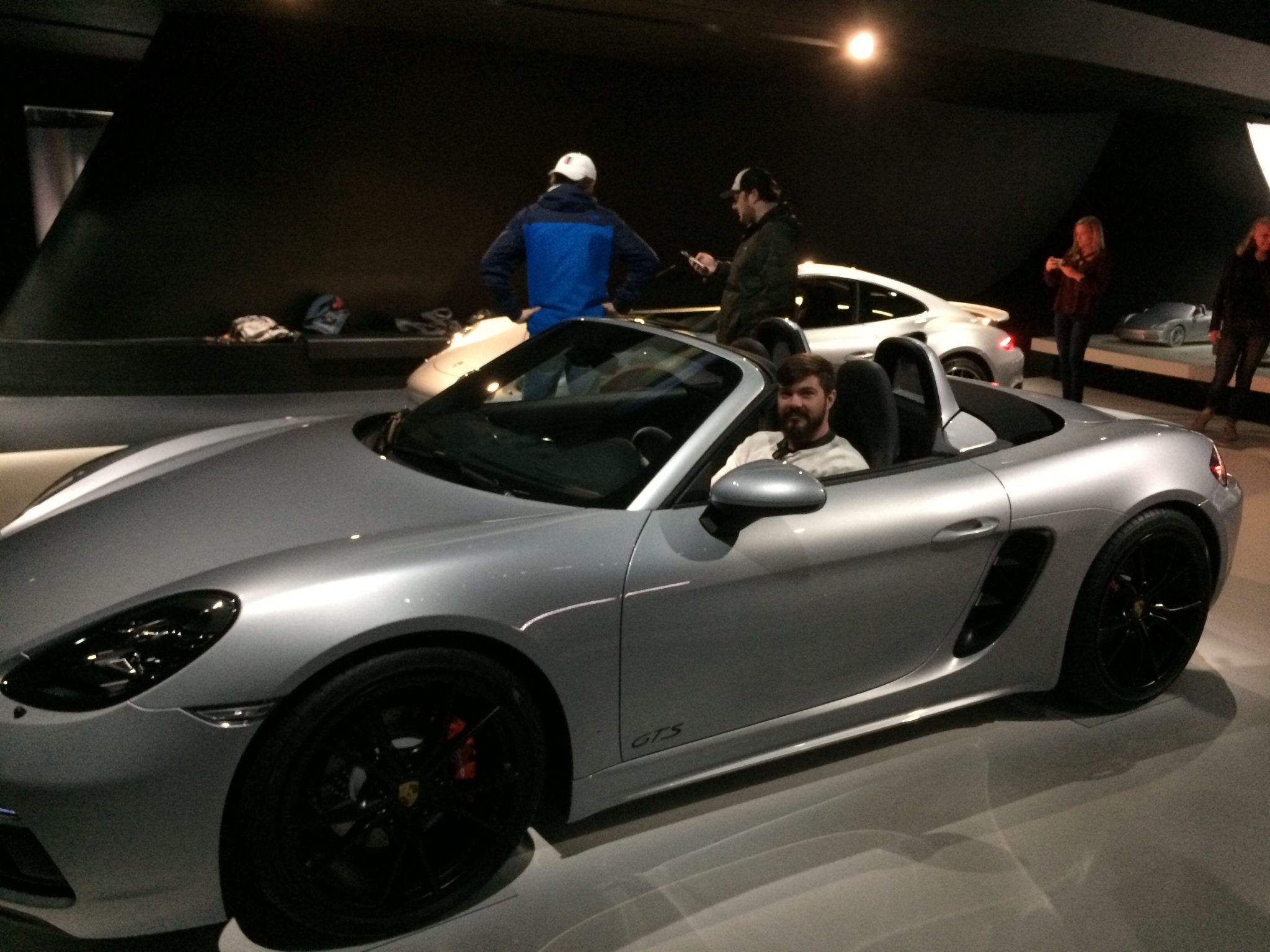 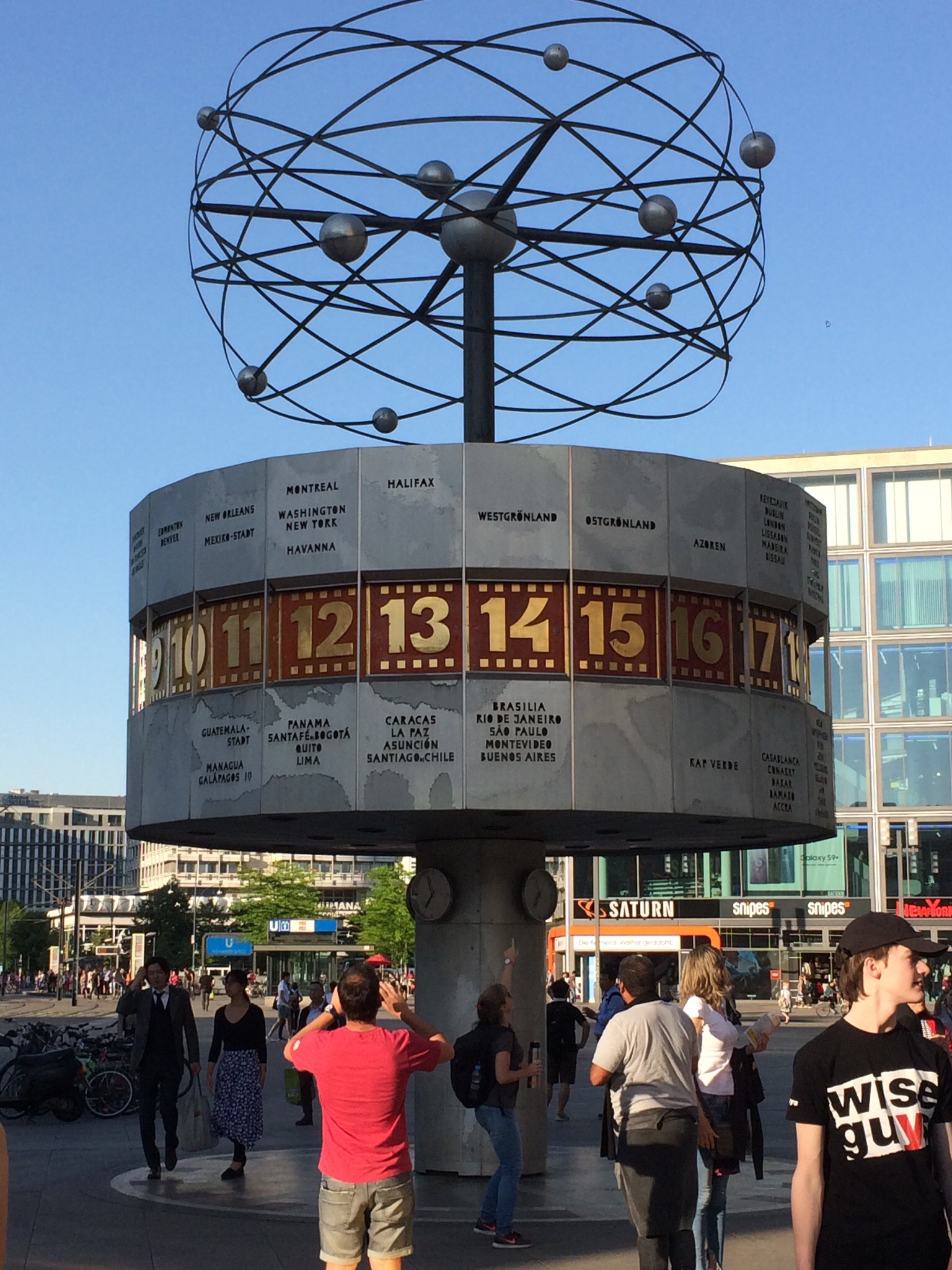 The German culture appreciates the fine art of formal education. The students there have it made. I feel that the country has a lot of growing to do coming from the world wars era. The culture is also up and coming I was very impressed with all the research they have put into their products such as the Volkswagen, but they also have room for family companies to thrive.

The first similarity I could draw on from my experience was the education system; the students have to pay very little for a bachelor’s degree were here in the States we go into debt. I also found it interesting to see that after high school the students have about a year to take off and think if they would like to pursue a career in the military, in education, or in the working force. I feel that because of this lesser need to rush to work and the adult life that young people are more likely to follow through with their choices. Though the decision is made, this doesn’t mean Germans won’t change their mind as well. 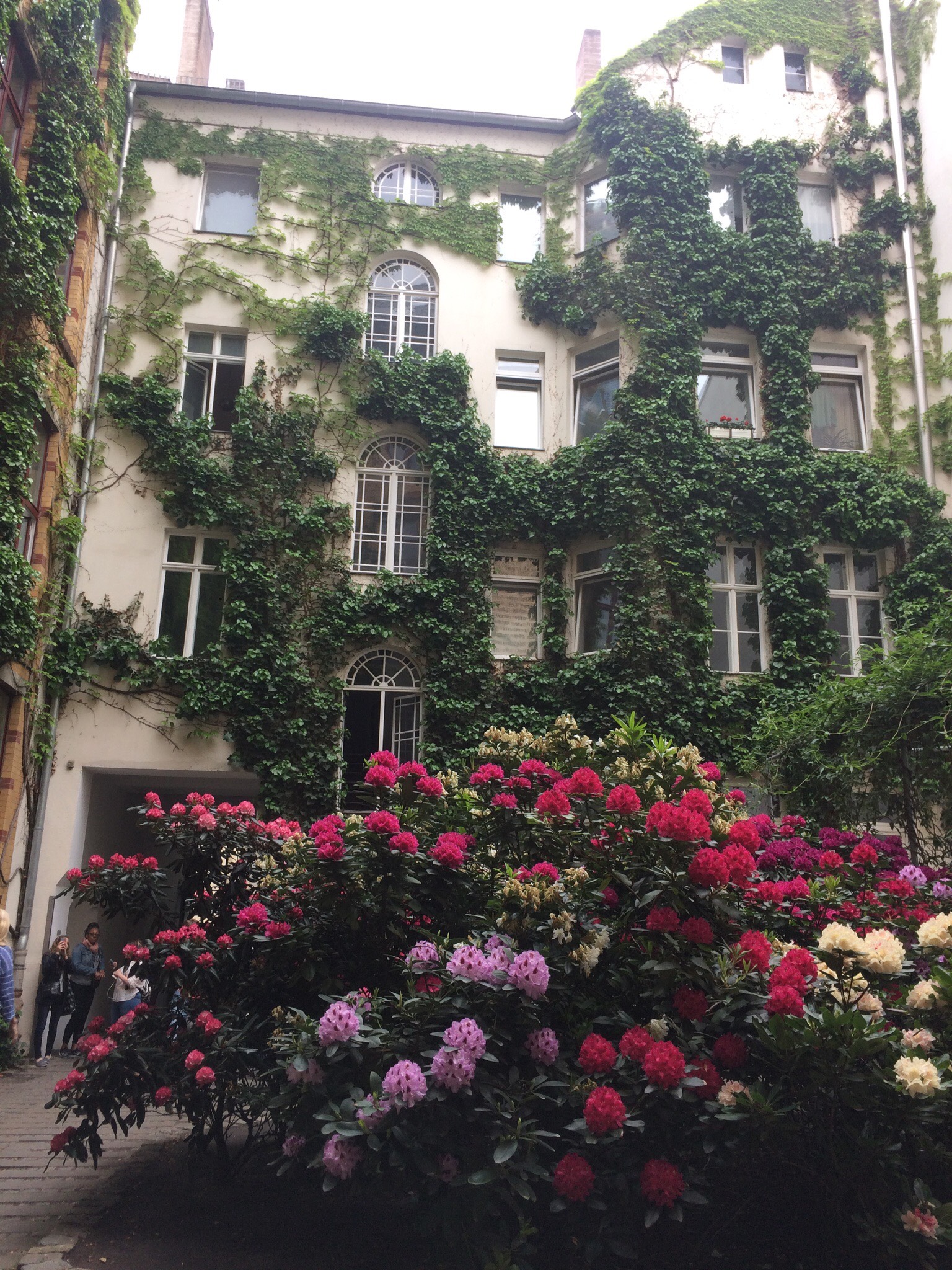 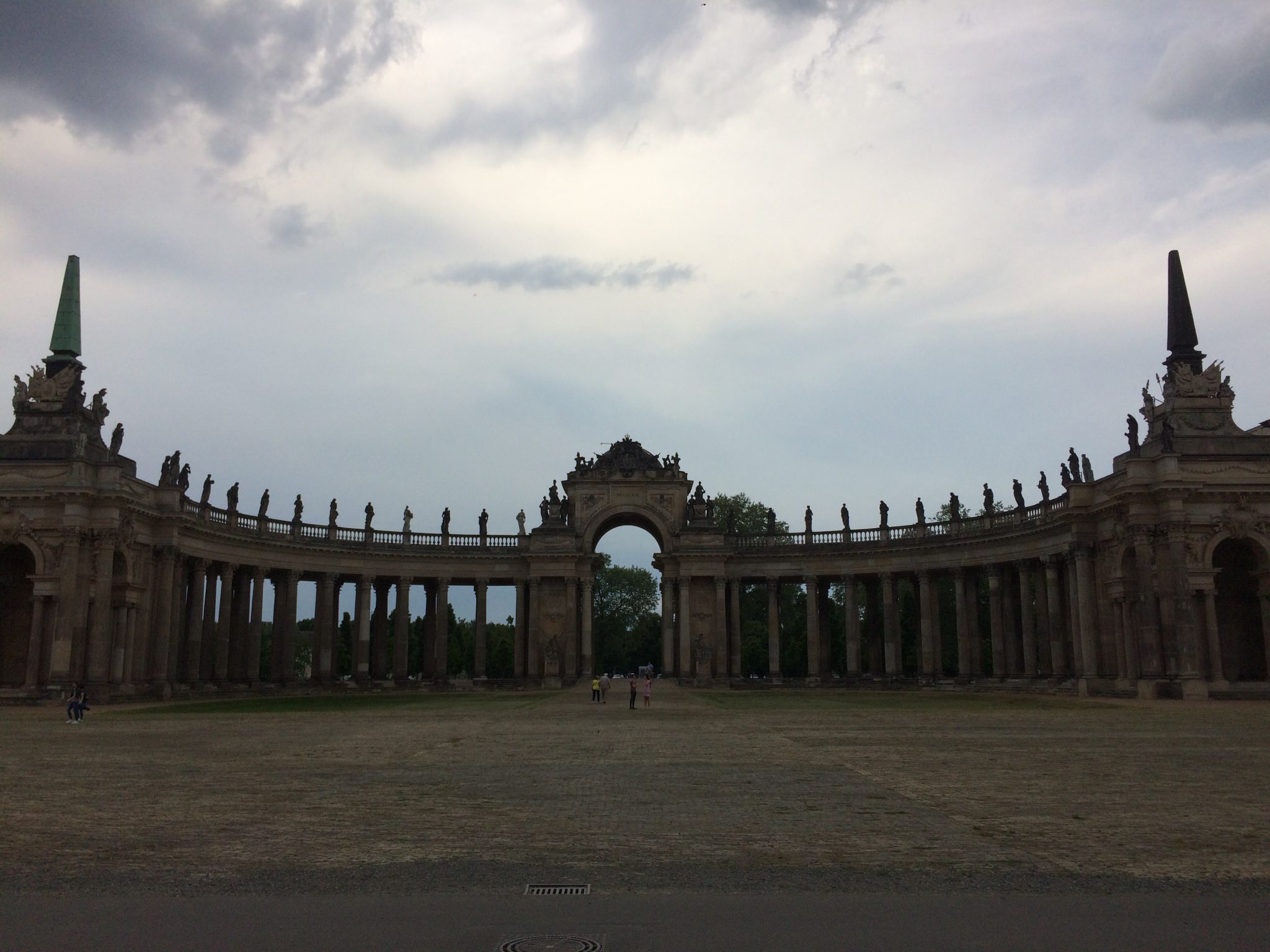 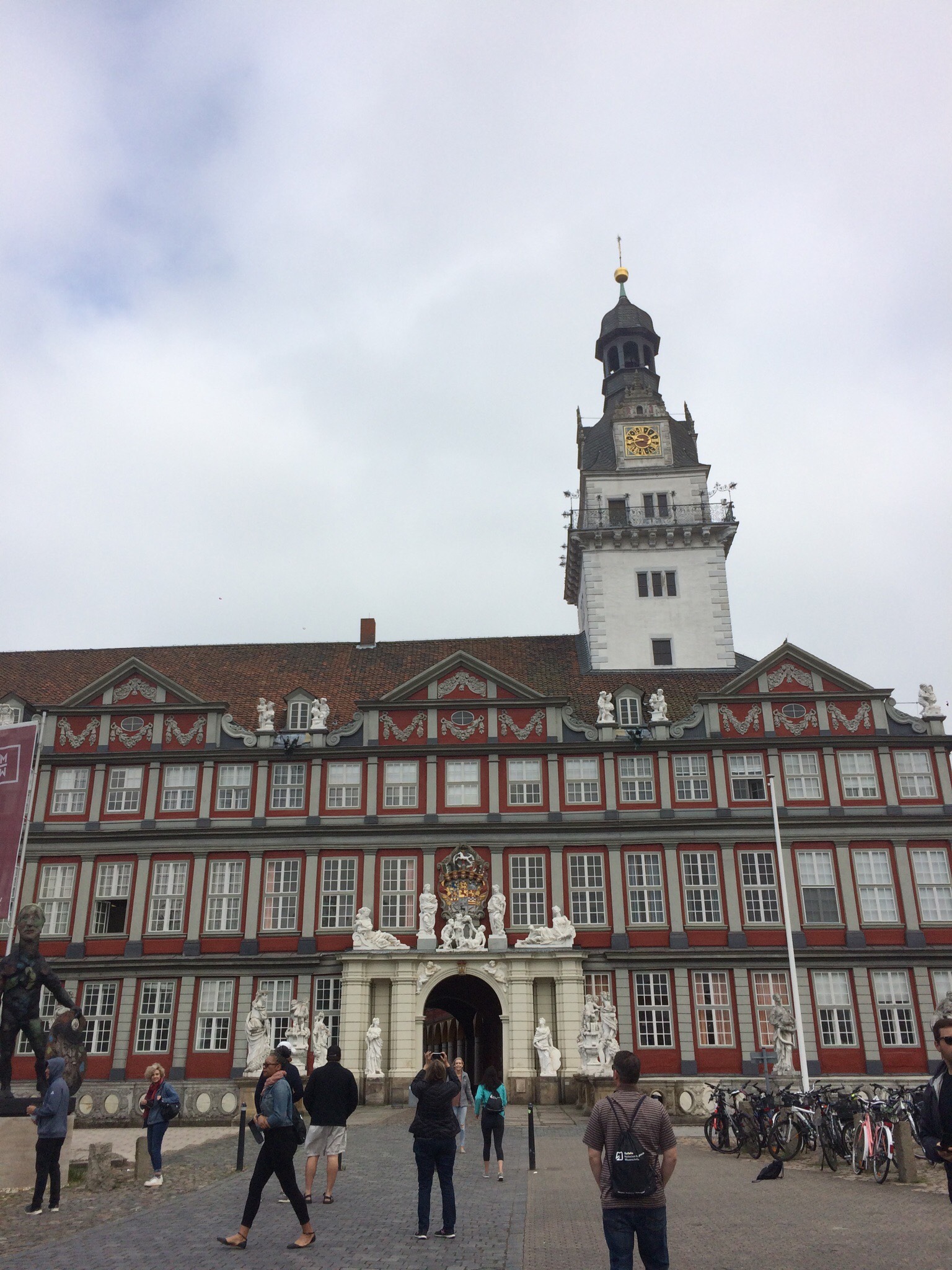 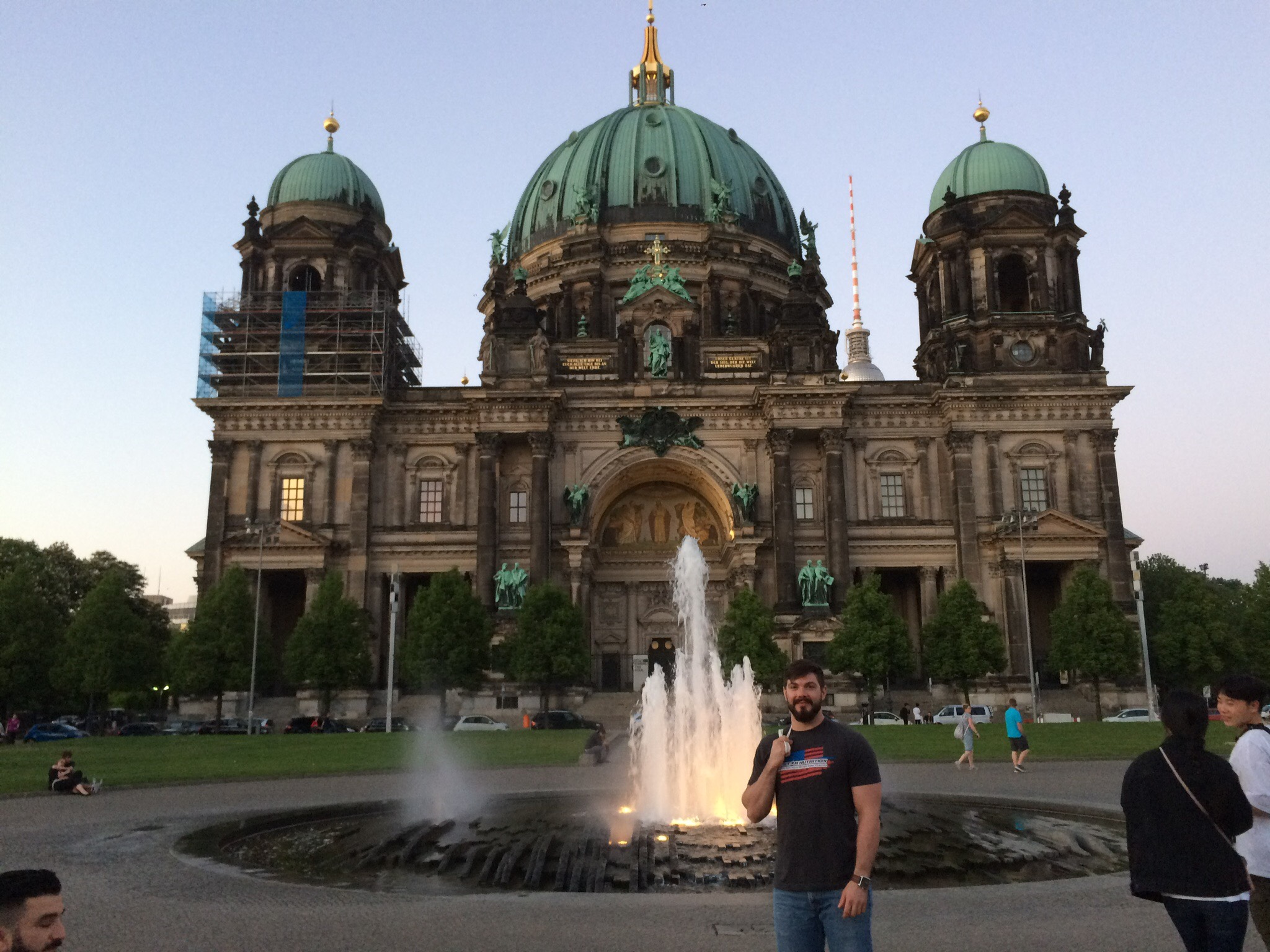 Another interesting topic I could better understand was the effects the world war had on the culture. The Germans are doing very well as an economy as we have learned, but we also learned that the Germans owe over one trillion in debt to the citizens of the country for the events that happened. I am happy to say that I see this as a positive thing, that the government cares enough about its people to notice it owes them for the struggle. I would like to end that thought with the overwhelming sorrow I was able to see in the country following those events – they have shaped the nation.

Finally, I would like to end with the economy the Germans have; I was able to see some of the products that come from Germany other than the beer and bratwurst. Those being the production of the BMW motorbike and the many cars that come from there. I would say the Germans are an active leader in the research and design of automotive and this will continue to thrive even through scandals such as diesel gate. It is those giants and the strong Middle-Stadt that will continue to make the country grow as well as change the views of the outsiders or tourist that visit. In conclusion, the trip was an experience of a lifetime. It was a pleasure to visit.