The Beauty of the Balkans 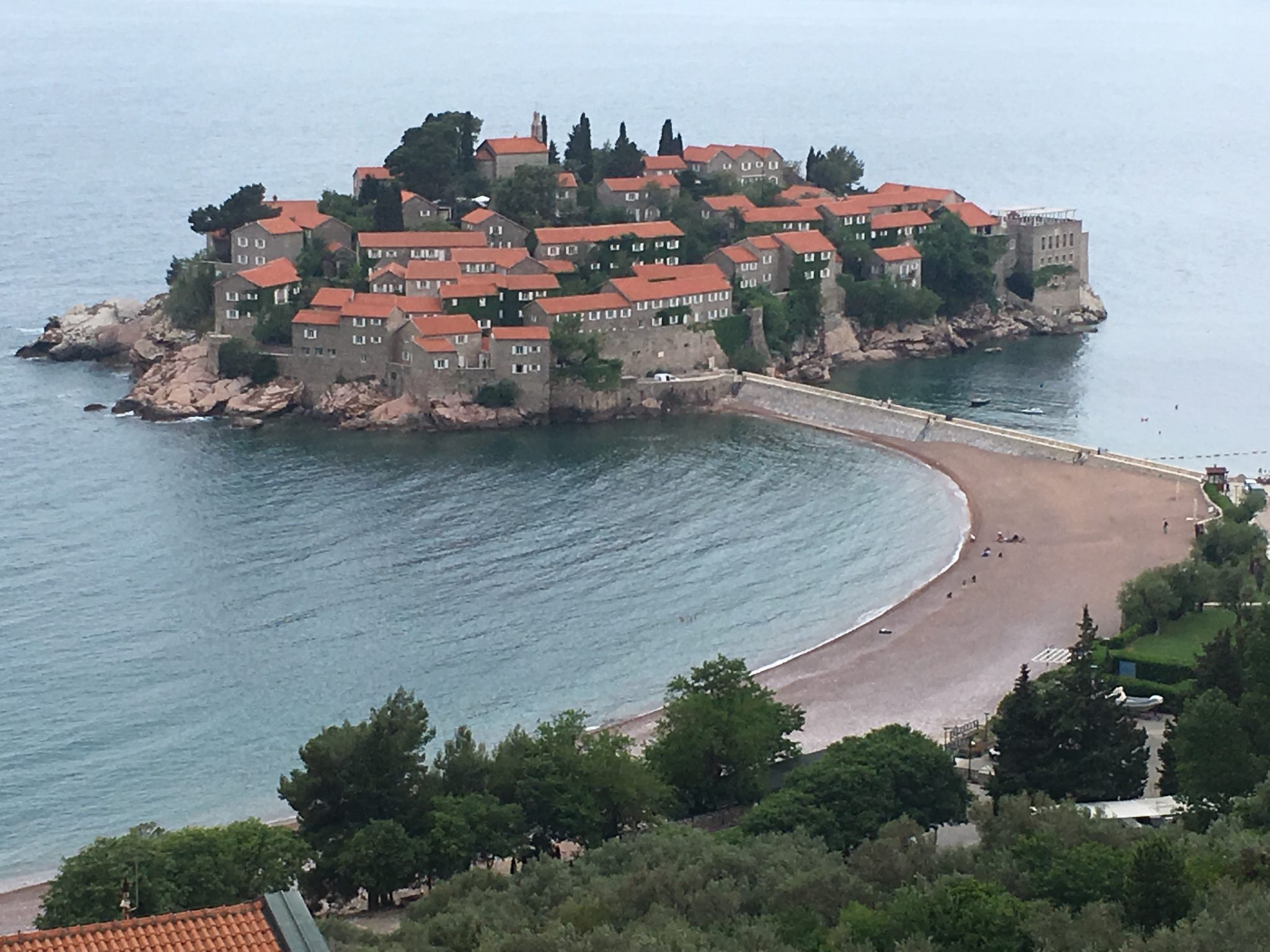 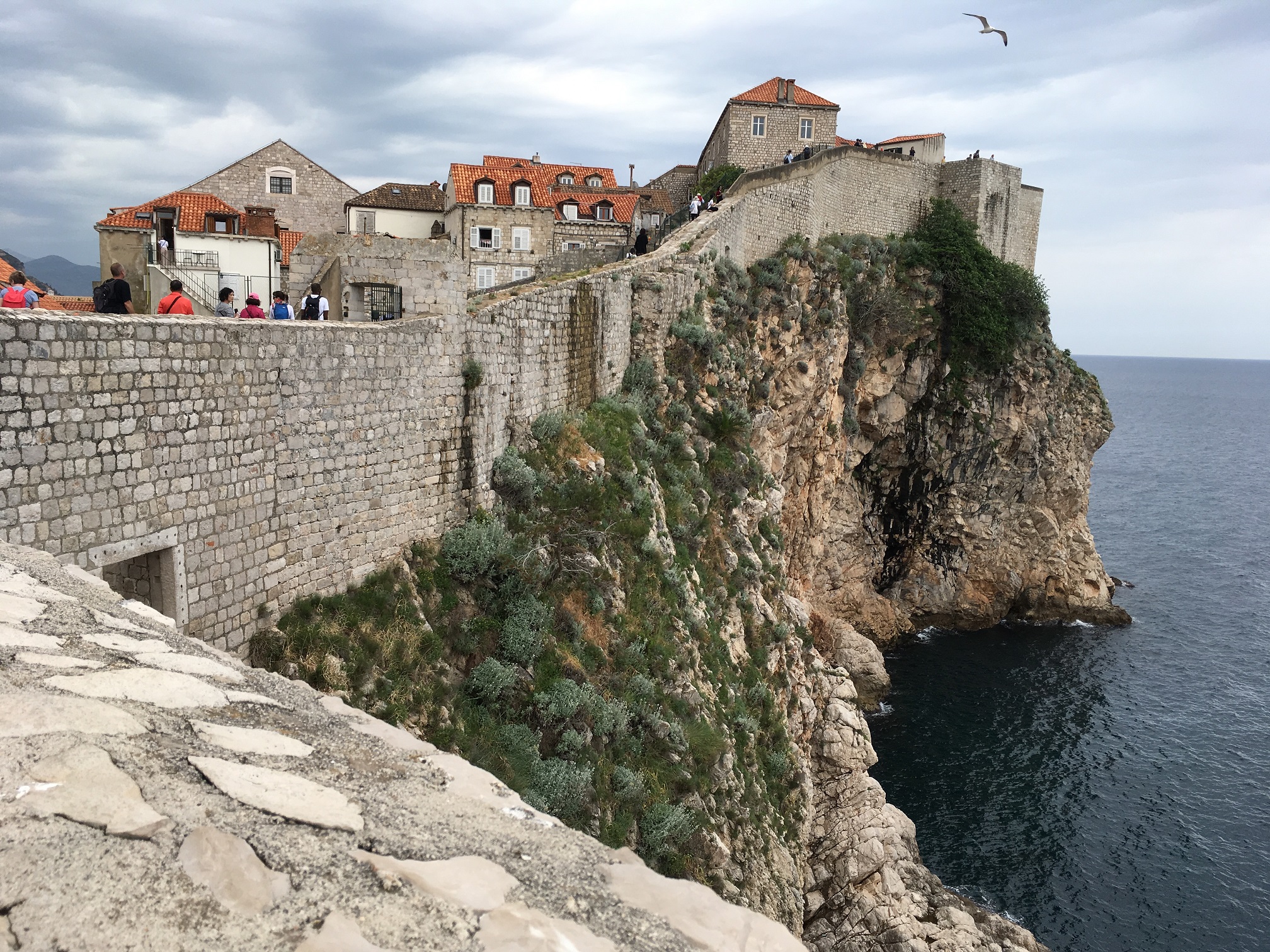 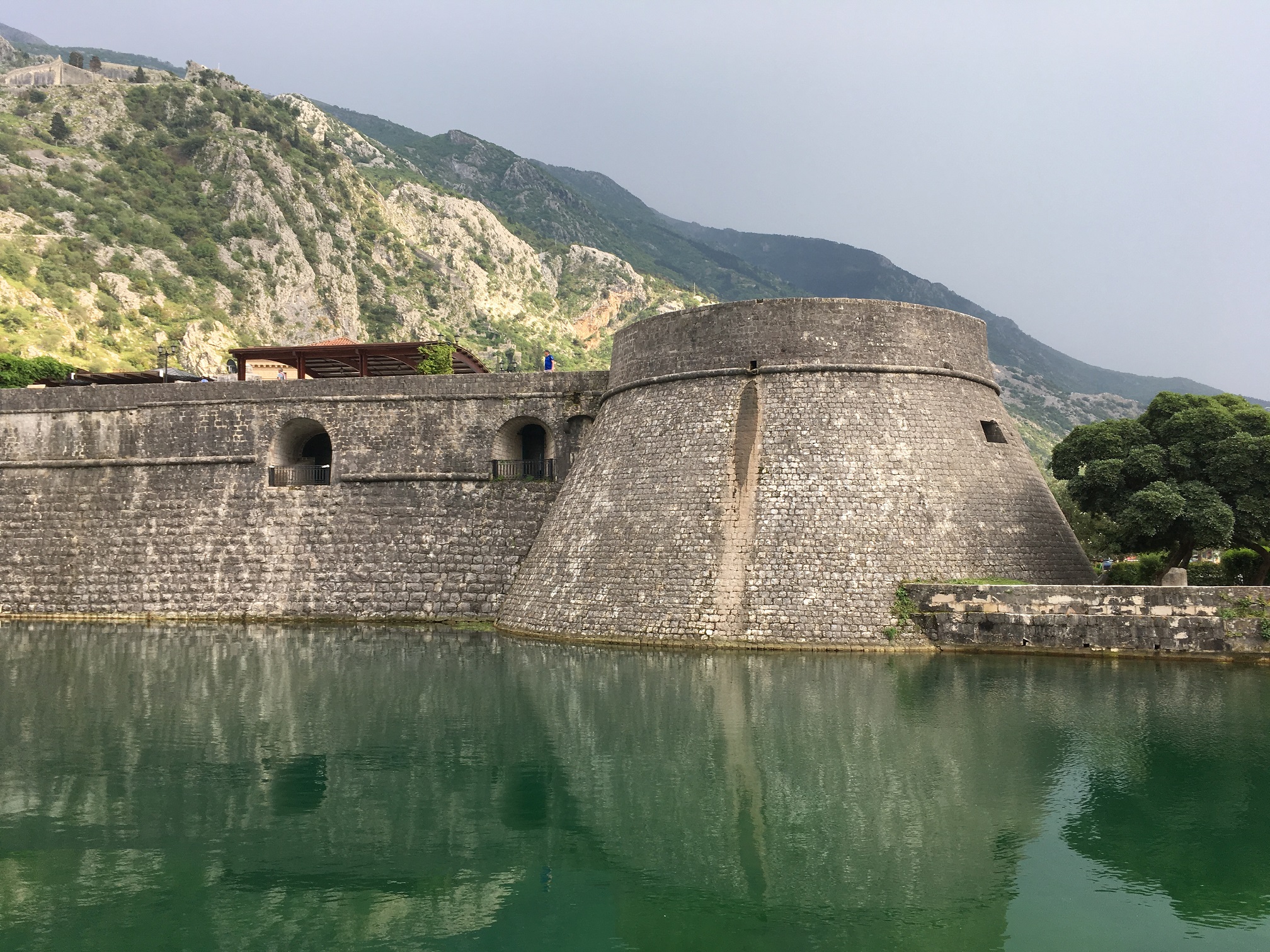 From the moment I landed I was struck with how breathing the landscape was, not only did it have lush greenery, but it also gave you a feeling that there was more than what met the eye. Personally, I have friends who grew up in this area and I had heard stories about how pretty it was and how much history was there, but it is hard to imagine it is real until you see it firsthand.

I landed in Dubrovnik Croatia at almost midnight, and even that late at night it was beautiful. The spattering of lights shone like stars. The driver who pick me up at the airport happily told me some history of the area. He also told me about how during the war his father sent him and his mother away to Greece to keep them safe and how he felt upon coming home. The people in this area are very willing to share their stories both happy and sad. I chose to take this class because I wanted to learn how businesses could rebuild after a near total collapse of an economic system. In 1991, Dubrovnik was under siege and nearly destroyed and yet almost 30 years later they are a popular tourist destination as well as the location site for filming of the HBO series Game of Thrones. The people did not give up or back down when things got rough and that is what helped them return to a feeling of normalcy. 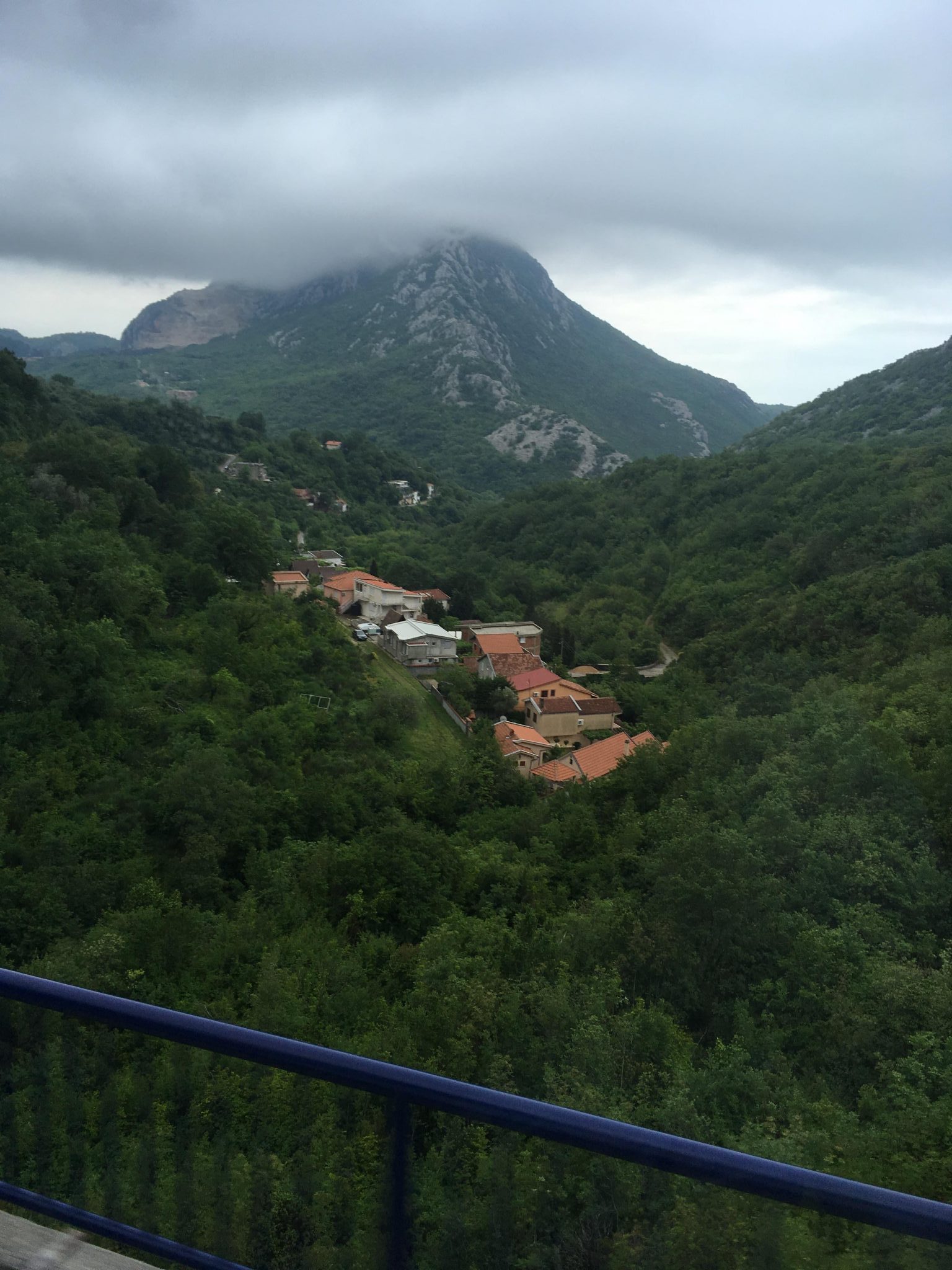 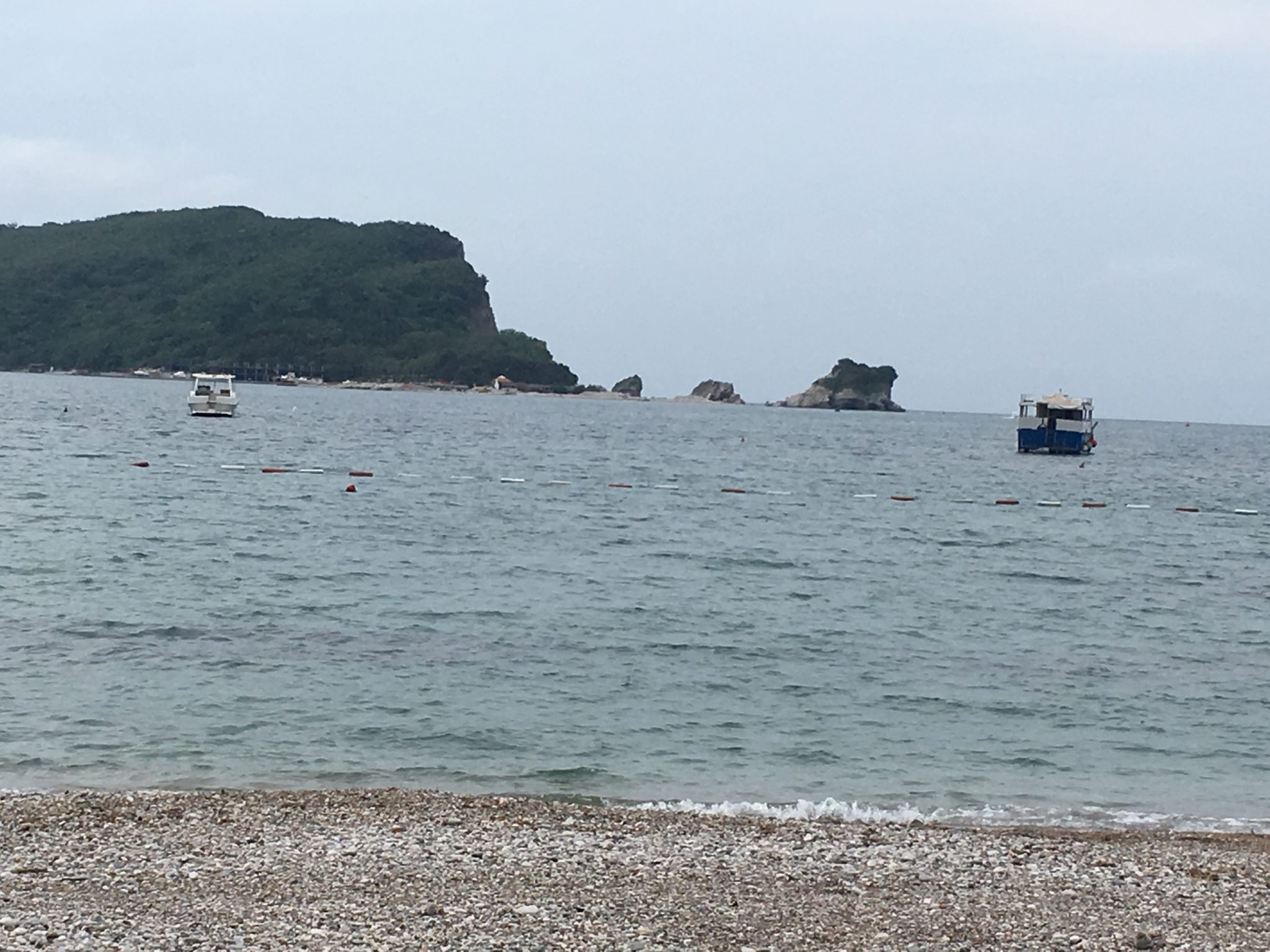 Montenegro was once a part of Yugoslavia, it had to not only rebuild after the war but recreate itself by finding its own path. This left the people and the land in turmoil for several years after the end of the war, allowing corruption to spread and run rampant. While it is not all fixed the people of Montenegro have strong leadership and are making great stride to make the country a place people what to visit. One of the ways they are attempting to do this is by having the euro as the form of currency before they are accepted into the EU. Croatia is a member of the EU and has yet to adopt the Euro. Croatia is also a leader in the growing field of IT.

Macedonia is also a fairly young country and is still having trouble finding its identity even to the point of arguing with Greece over its name. This young country despite being landlocked has been growing in tourism, IT and industry. This tiny little place is not going to let its size keep it down.

Albania was the last country we visited, and it seemed to have everything. The tranquility of the Alps to the bustle of big city life you could find anything you wanted in this country. Despite the fact that Albania is only 25 some odd years out from under a communist regime it was thriving. At the farmers market you could buy fresh fruits and nuts to small batch olive oil. In the same area you could but a custom-tailored suit or have a luxurious seafood dinner.

So, what made this region grow so much in such a short amount of time and rebuild and reshape the world they lived in. My best answer is the people. They are what makes this part of the world so special.

Christina Padavana is a Psychology major with a minor in Criminal Justice. She participated in a College of Business faculty led trip to the Balkans in May, 2018.