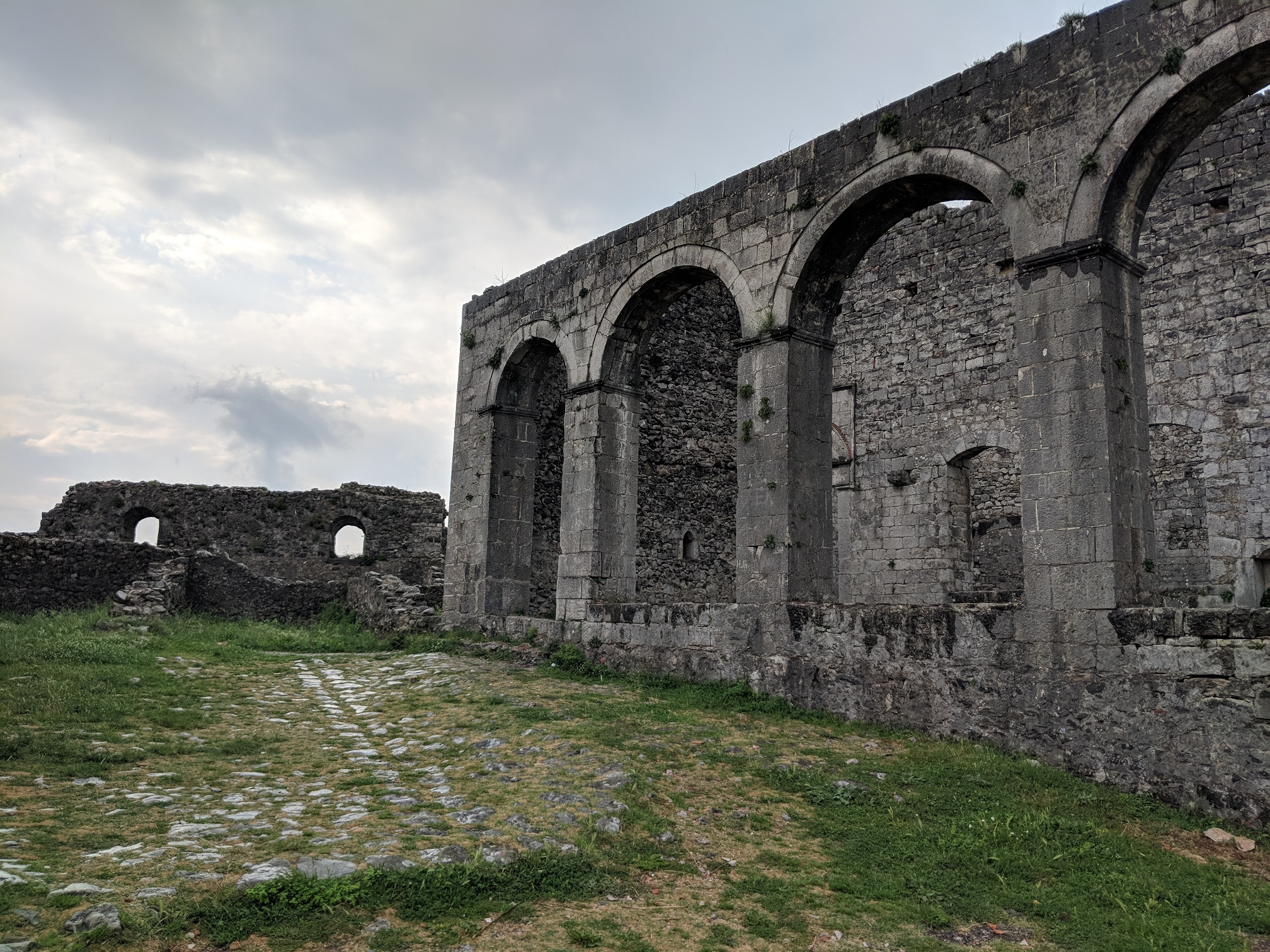 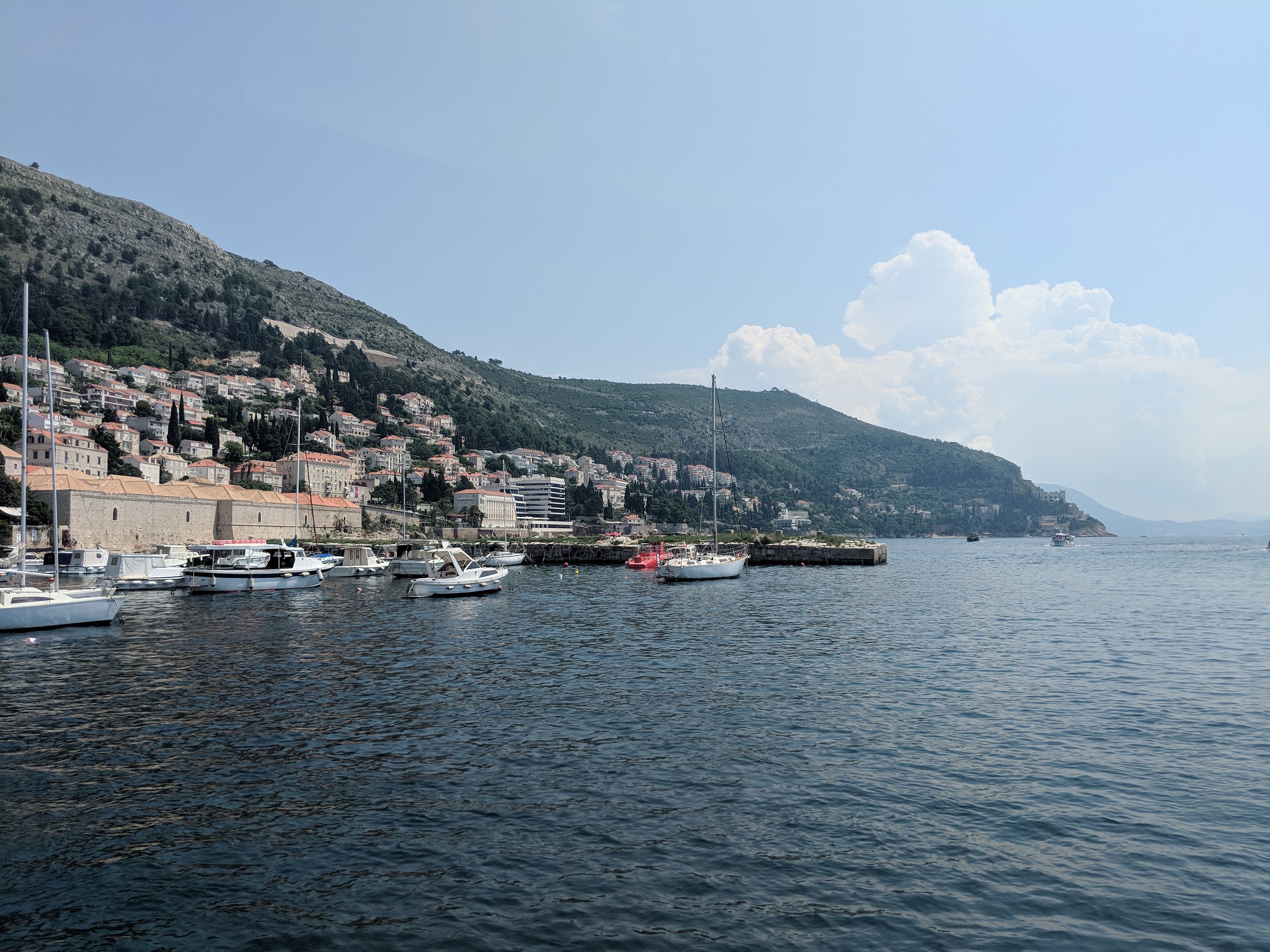 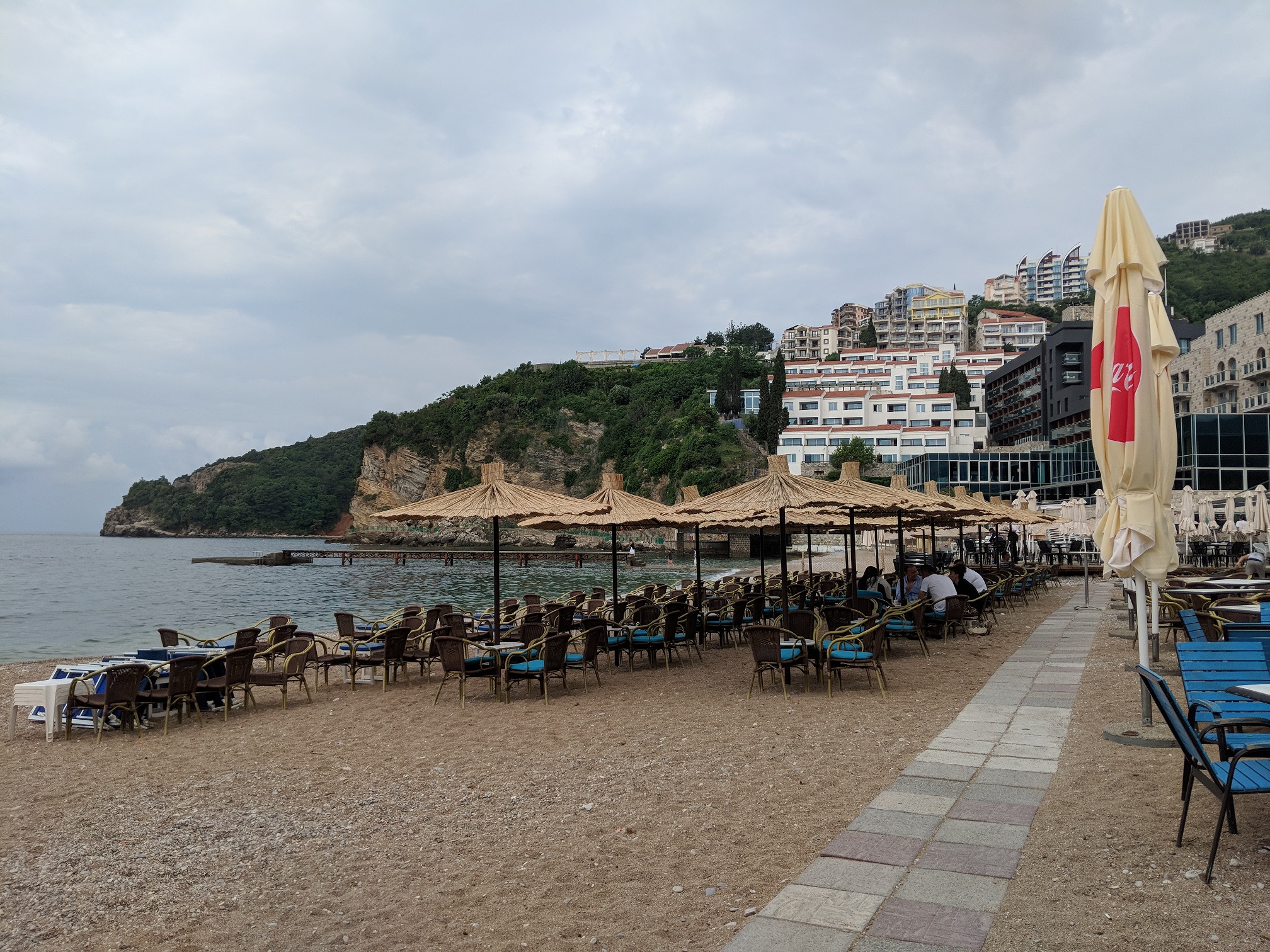 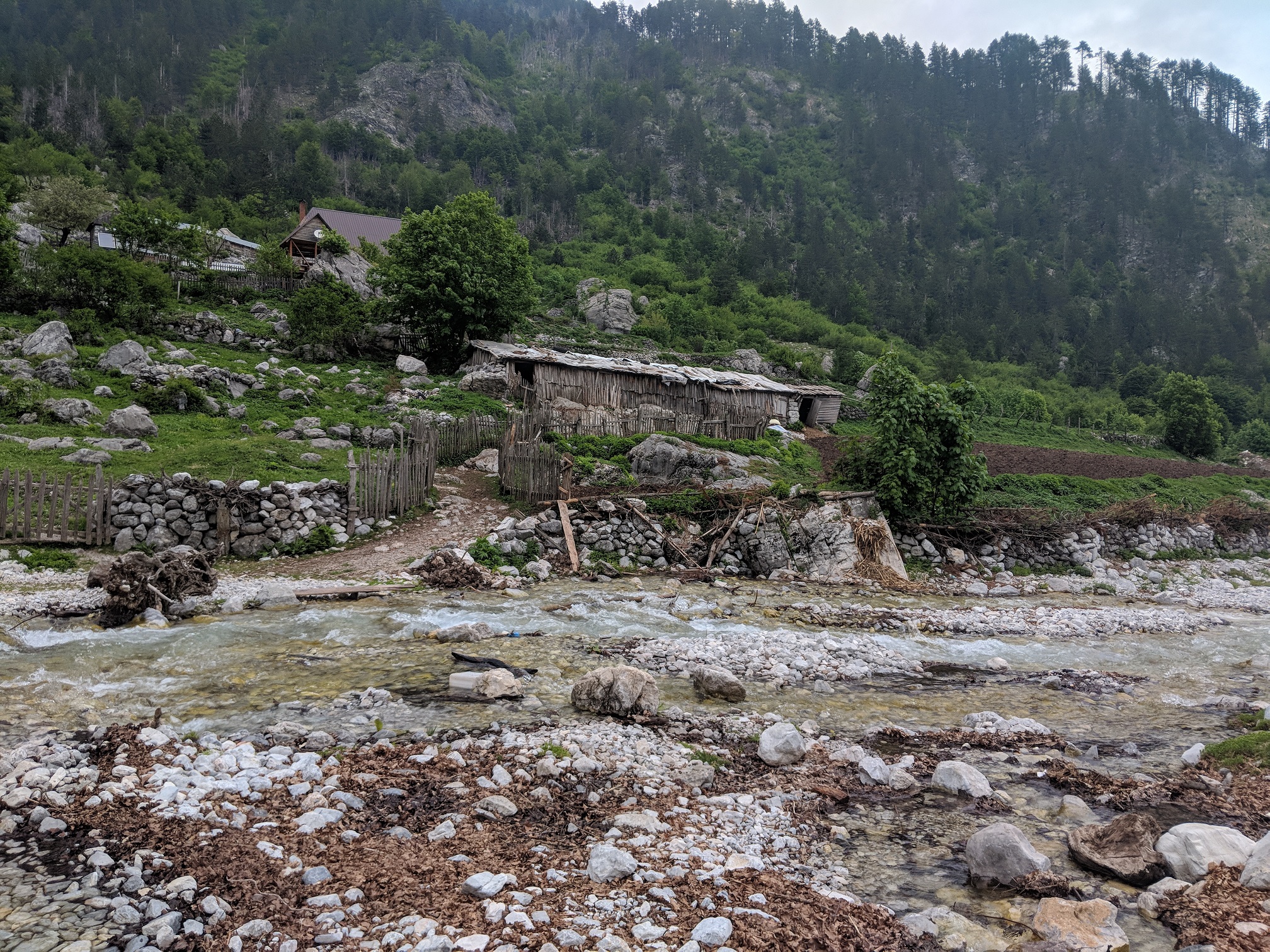 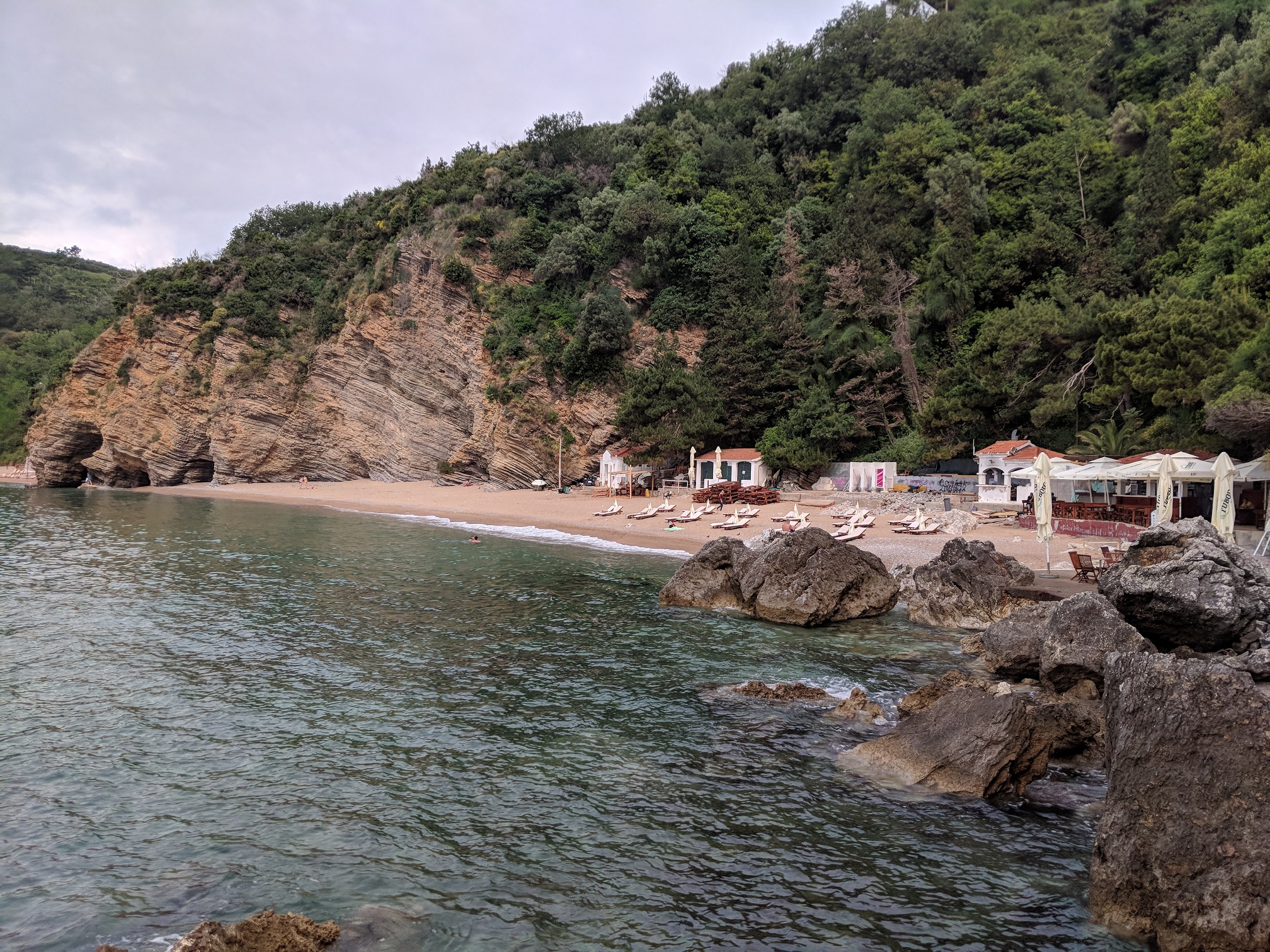 I learned a lot about both business and culture on this trip, and how they intertwine. In Dubrovnik, they told us in the lecture, “Relationship before business” that the residents like to help each other and stick together rather than fend for themselves and rely on riding on others’ coattails. In America, if one advertises a flashy product, Americans will try it. Balkans natives seem more conservative and will only try products they know will work. Advertising strategies would entirely differ. I appreciate they do not have billboards every 1/2 mile. It does not ruin the scenery and they have much more preservation of nature than America, specifically the east coast. Most of their businesses, of the places we visited, were tourist sites. I did not realize that any economy relied so heavily on tourists. I did grow up beside Gatlinburg, which is primarily a tourist trap, but they function year-round. We learned that there is an off season in Dubrovnik, Croatia where no one works because there are no tourists. I am personally in the IT business. Every local whom I talked to said that IT people either train or start in their country (in the Balkans) then move to Germany or a country that is more profitable; specifically, countries included in the UK. 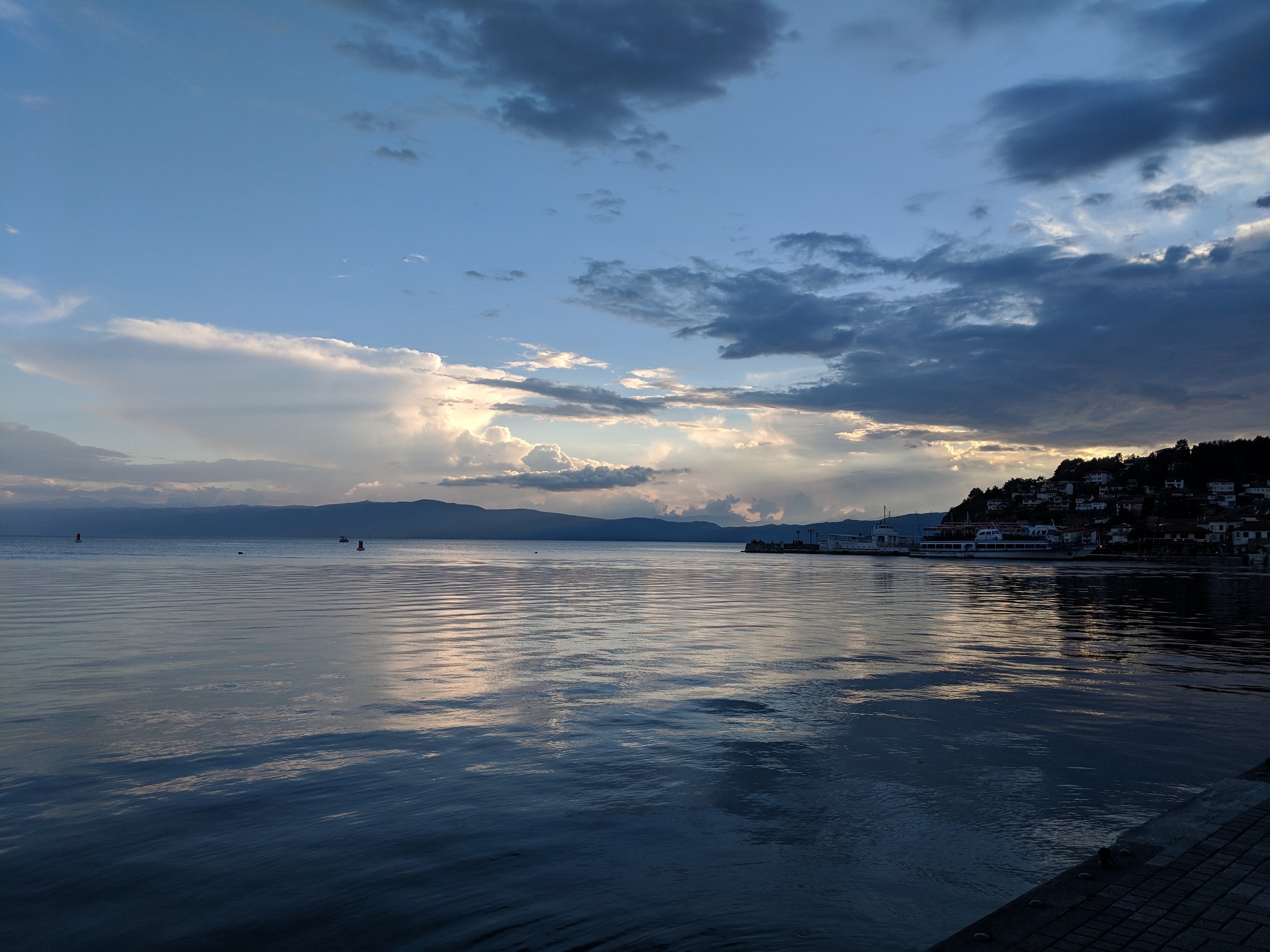 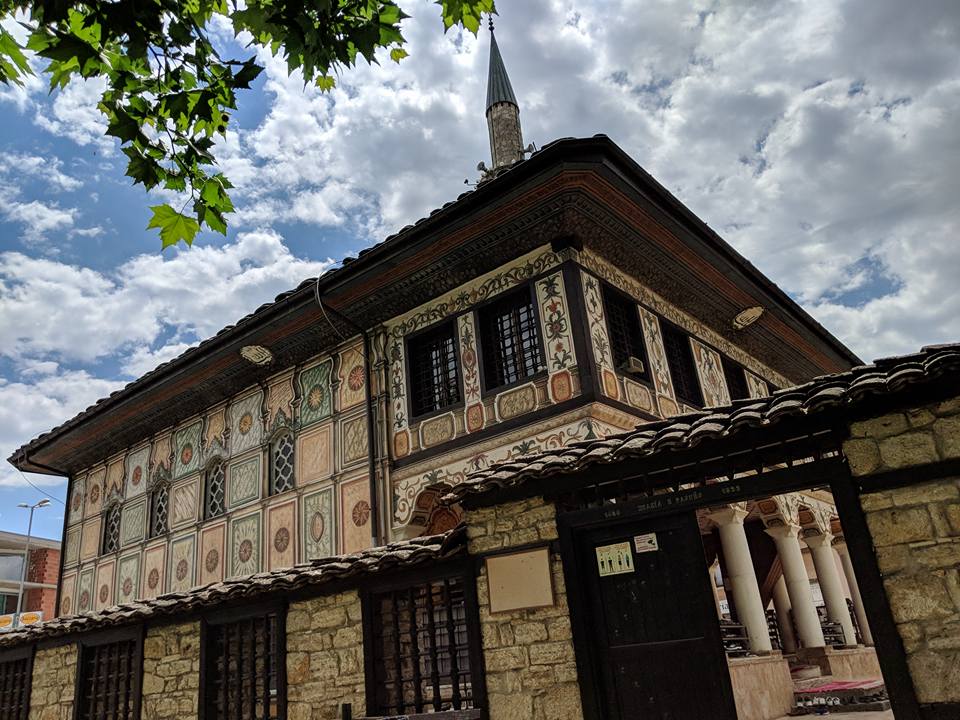 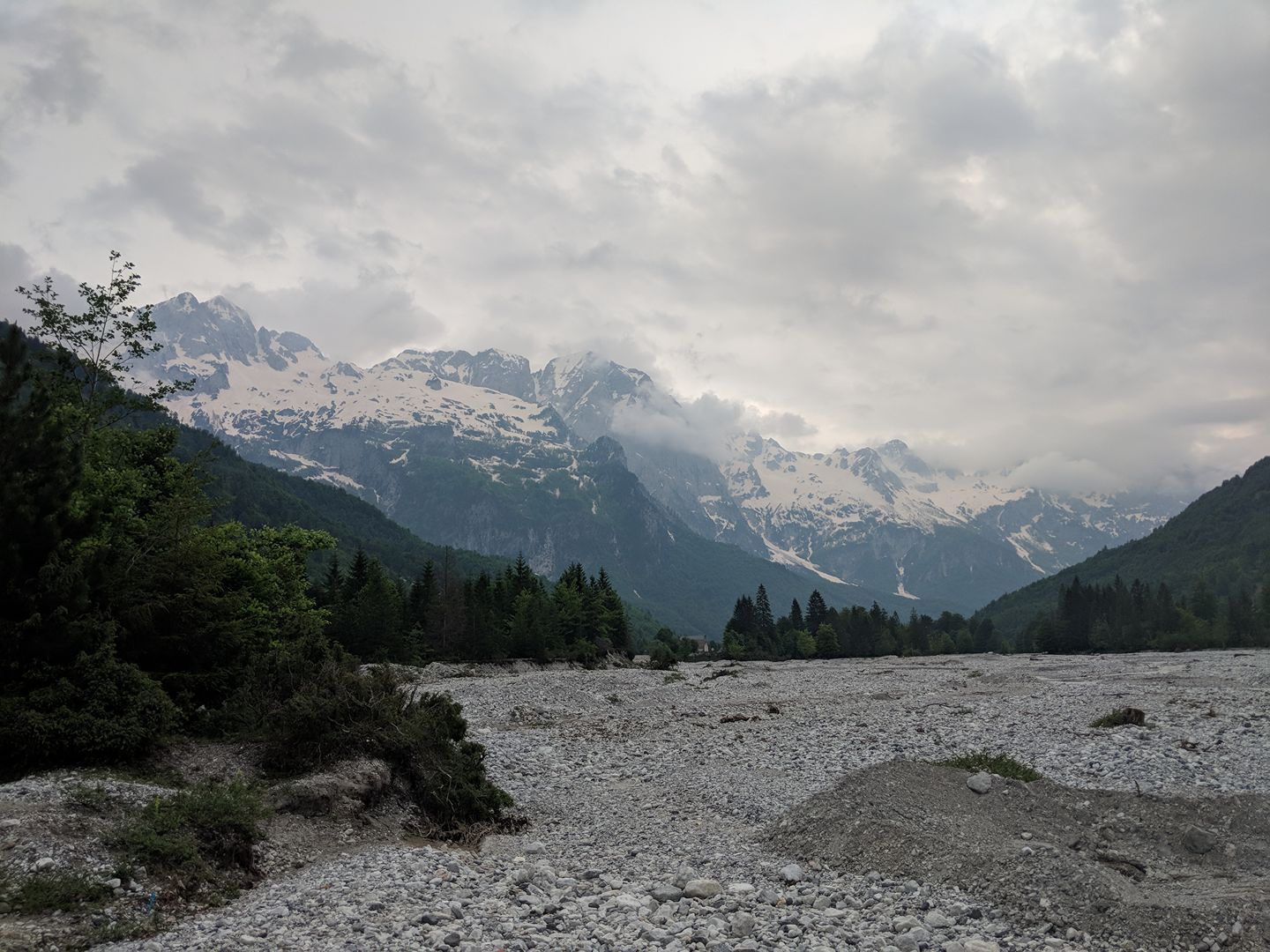 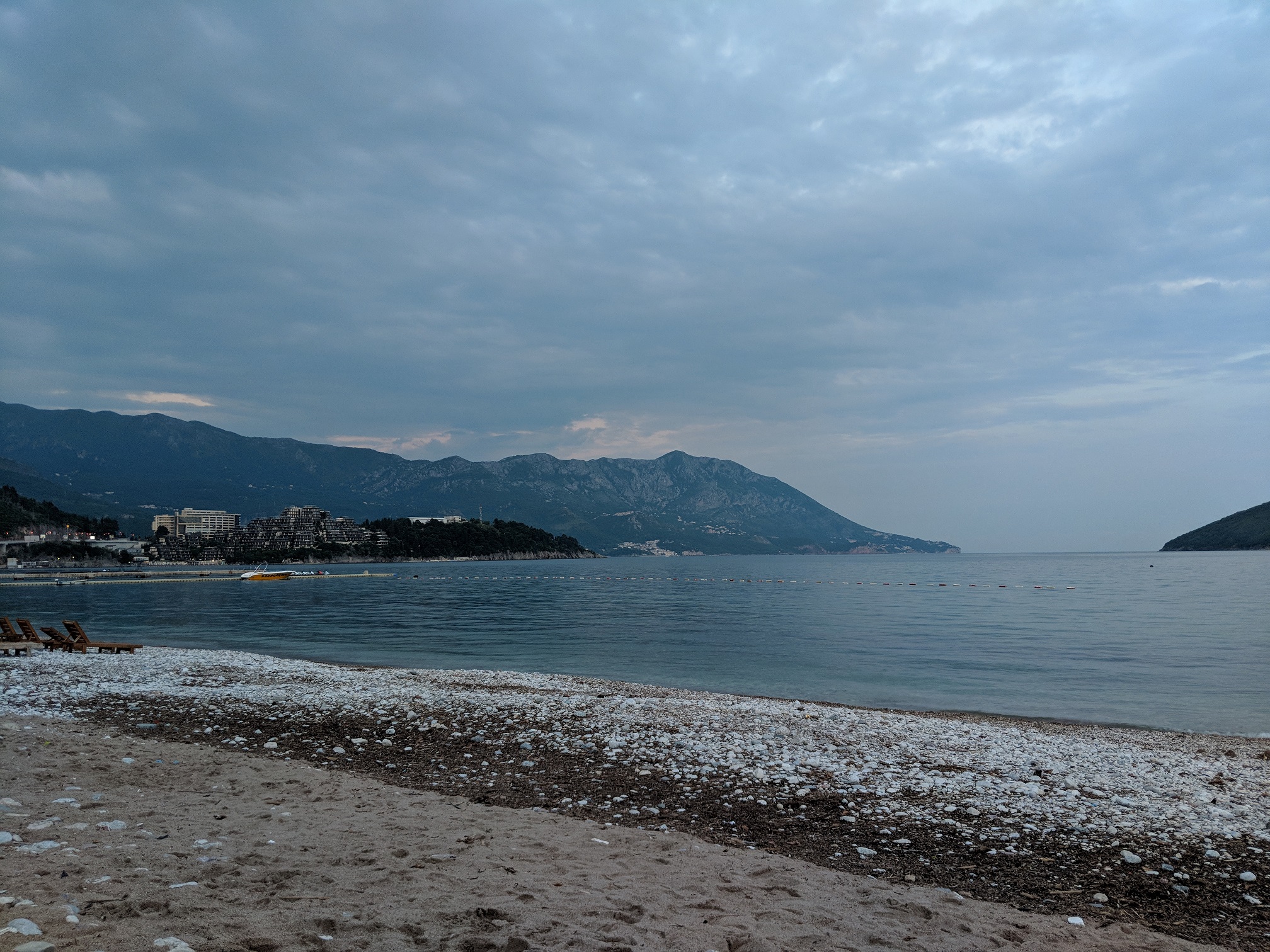 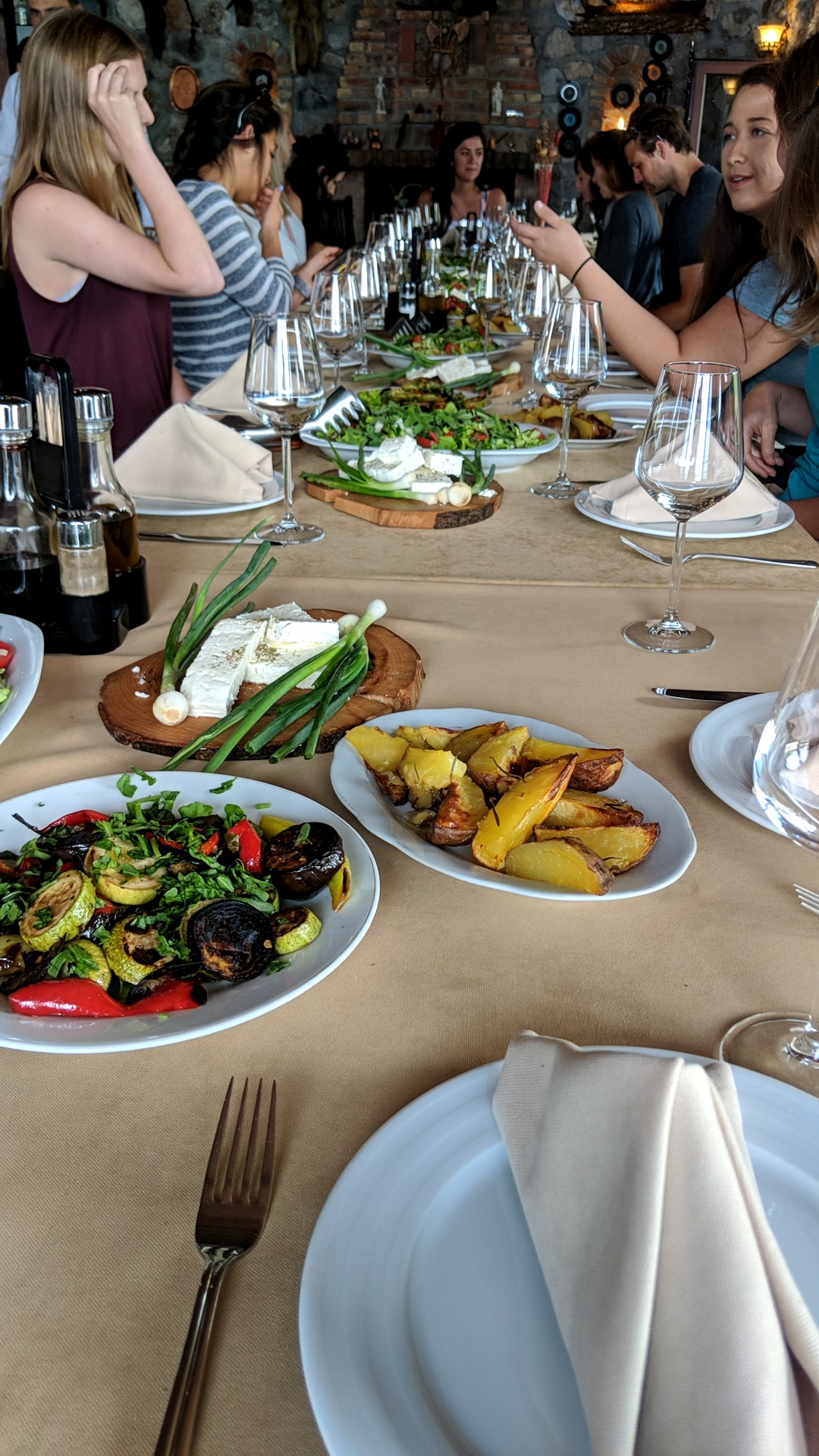 The culture of the people I have talked to on my adventures of Europe has been great. Most of the people have been so sweet. The men have much more rein in this country than women and come off as more overbearing toward them. It is strange riding down the street and seeing only men in coffee shops. Sexism in America is definitely visible, but not nearly as much. I appreciated their trust. In the guesthouse, I did not have enough cash and they said not to worry about it and they trusted I would pay them- which I did. I took a magnificent, intimate yoga class while in Tirana. The studio in Tirana had just opened about a week prior and they were not actually offering lessons yet but took me because my cab driver called and inquired for me. The cab driver apparently called to check in to make sure I made it up, which was thoughtful and unexpected of a stranger. I had an incredible one-on-one yoga class and talked to the instructor afterward. We talked about 10 minutes and she walked me out to the elevator. It was not until I was walking away down the road until I realized she had not asked for money and I forgot to pay her. I wish I would have because she was an incredible woman, but it was very heart-warming to know she liked me and did it as a favor. That would not happen in America with a stranger. The people, the culture here was everything I could have hoped for. Being given the opportunity to sit down and hear lectures from the locals was incredible. Overall, I loved this experience.

Casey Honaker-Stinnett is majoring in Computer Science (Software Systems) with a minor in Business. She participated in a faculty-led trip to the Balkans through the College of Business in May, 2018.