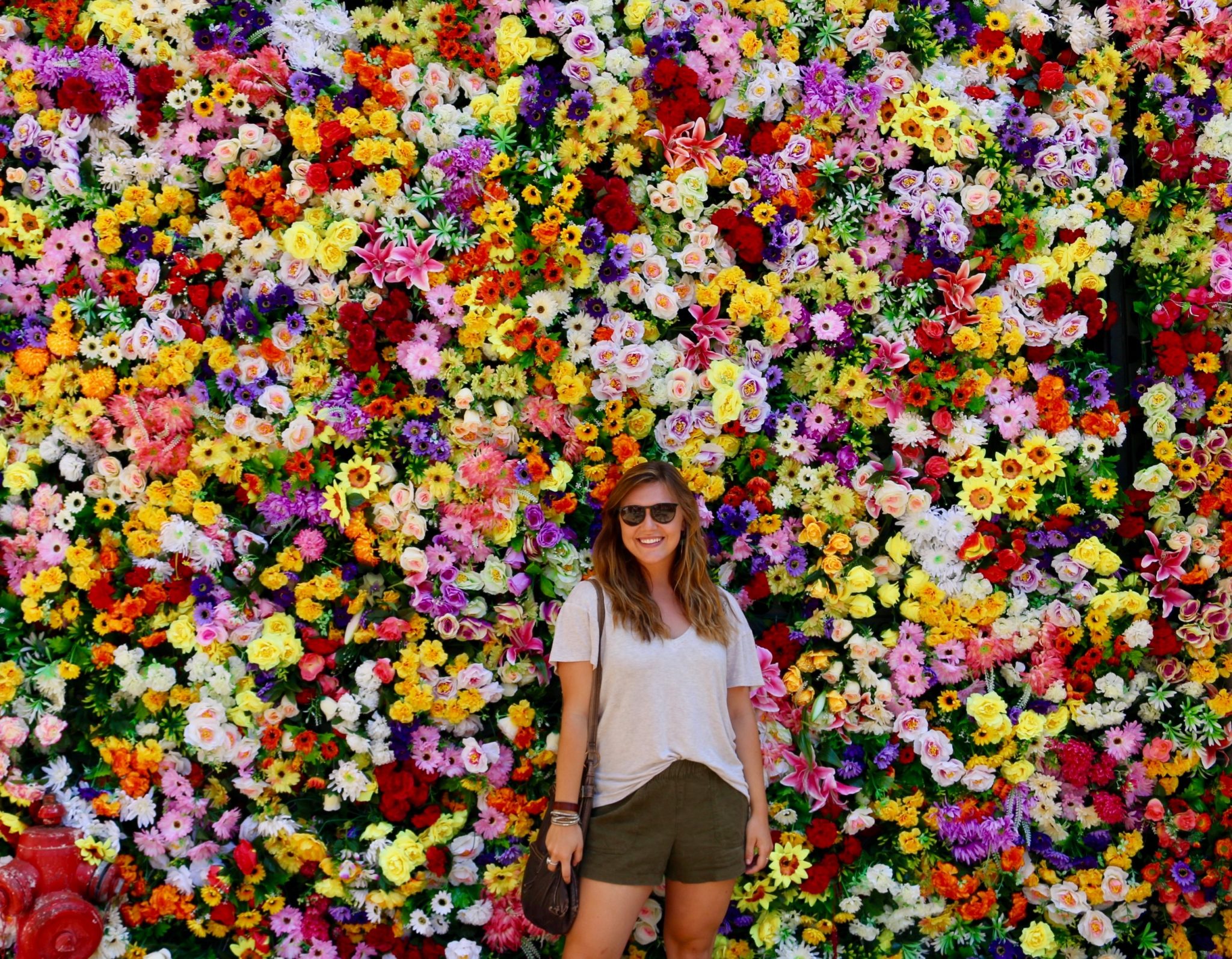 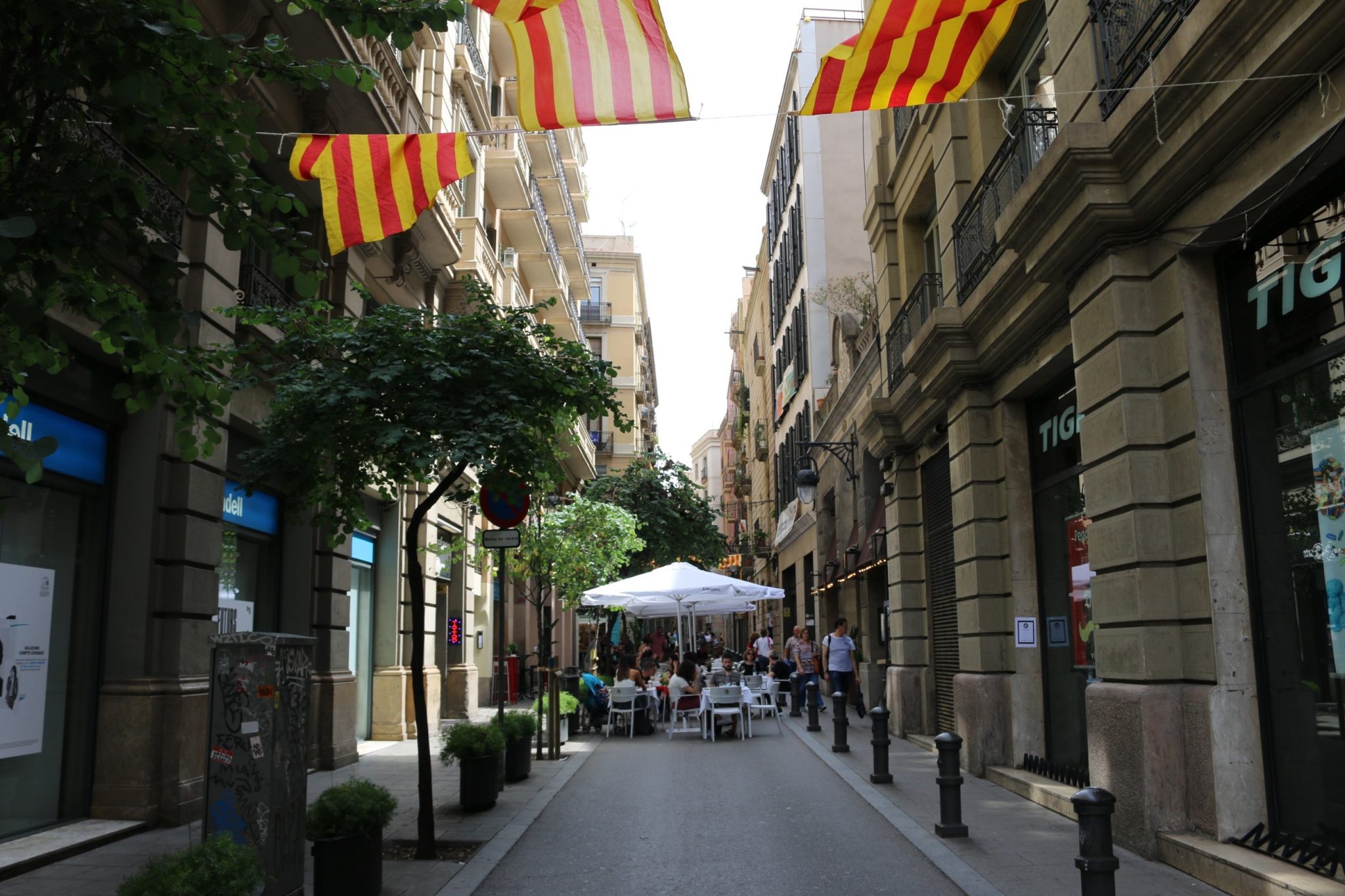 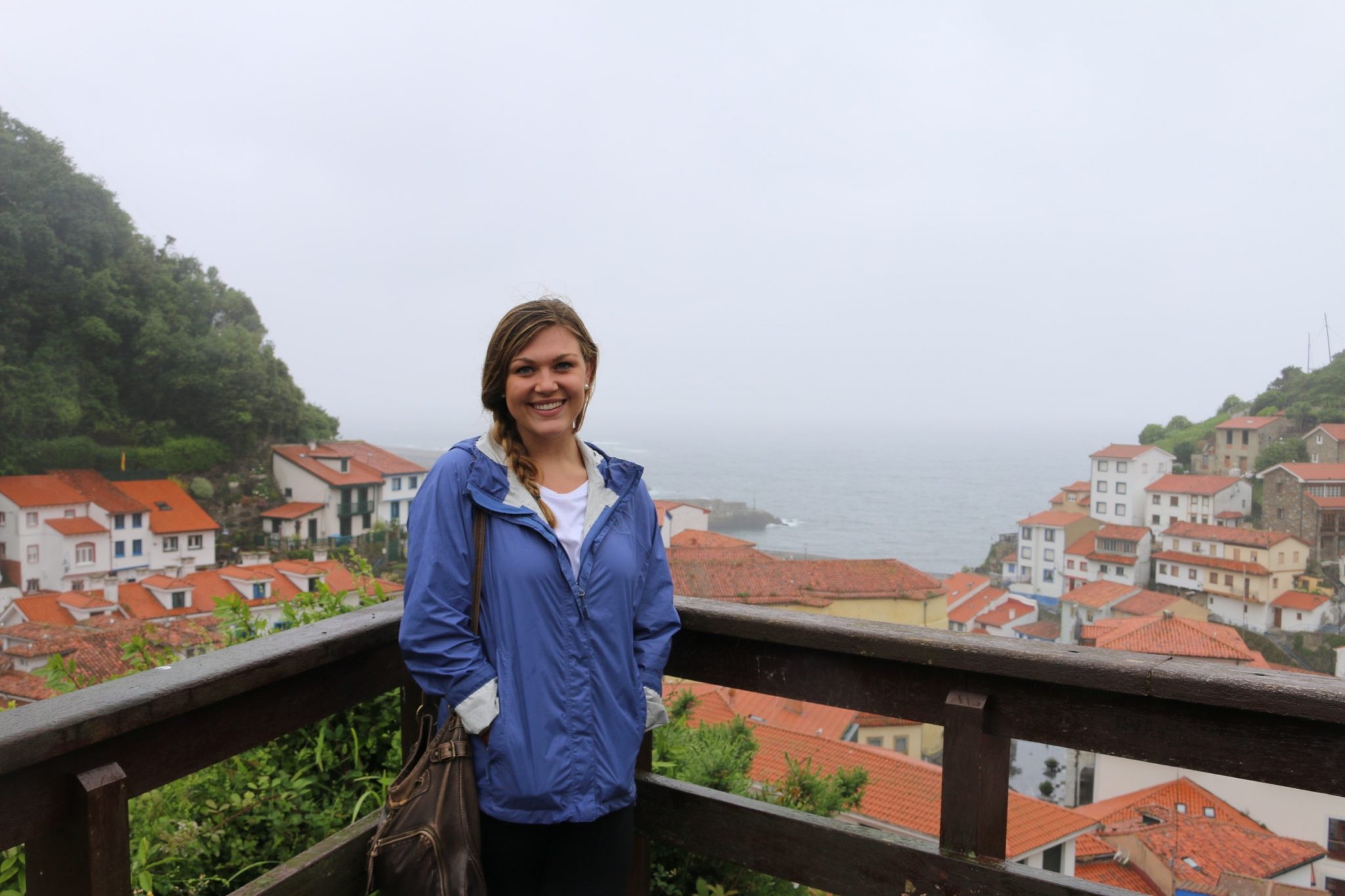 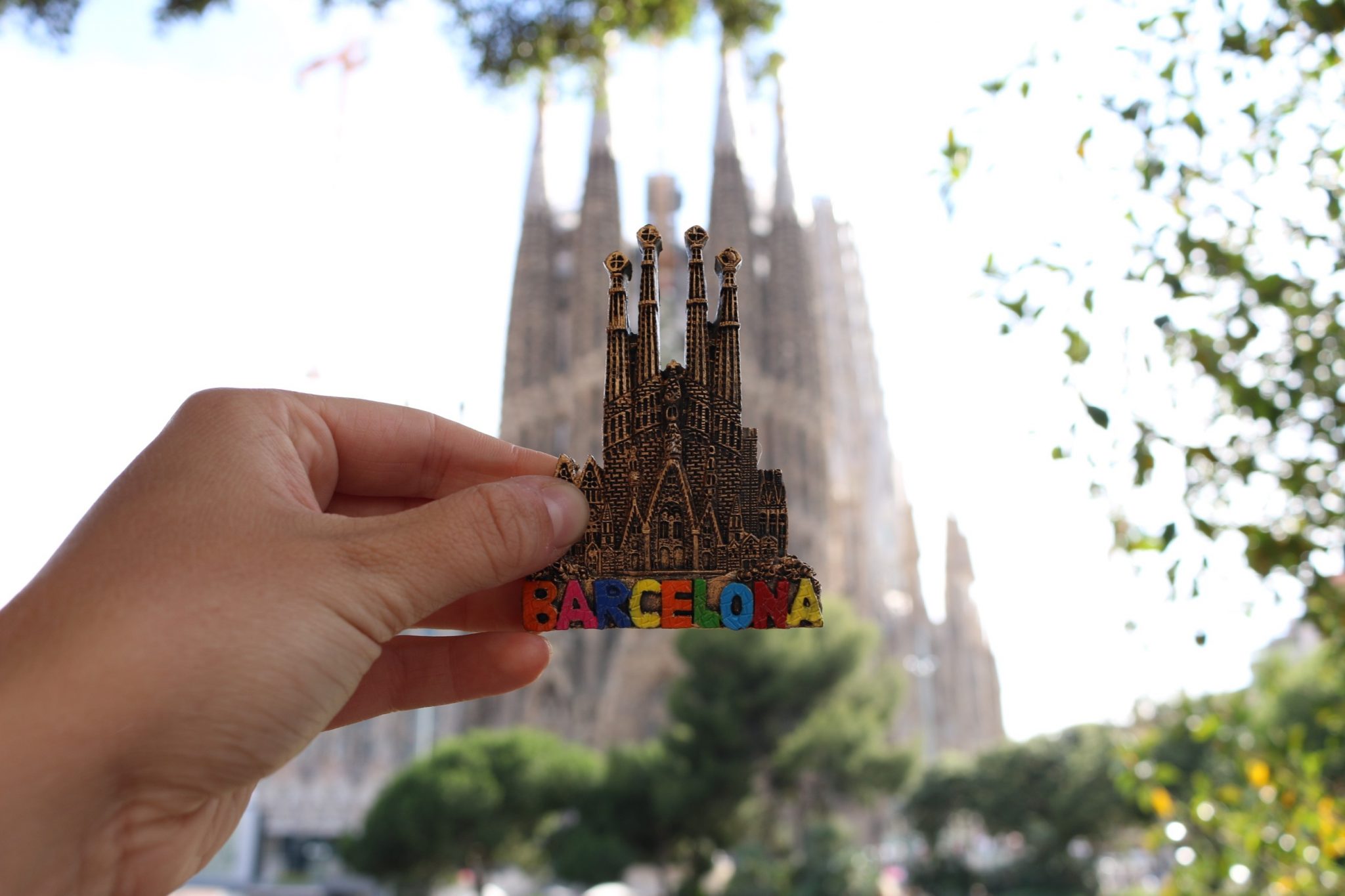 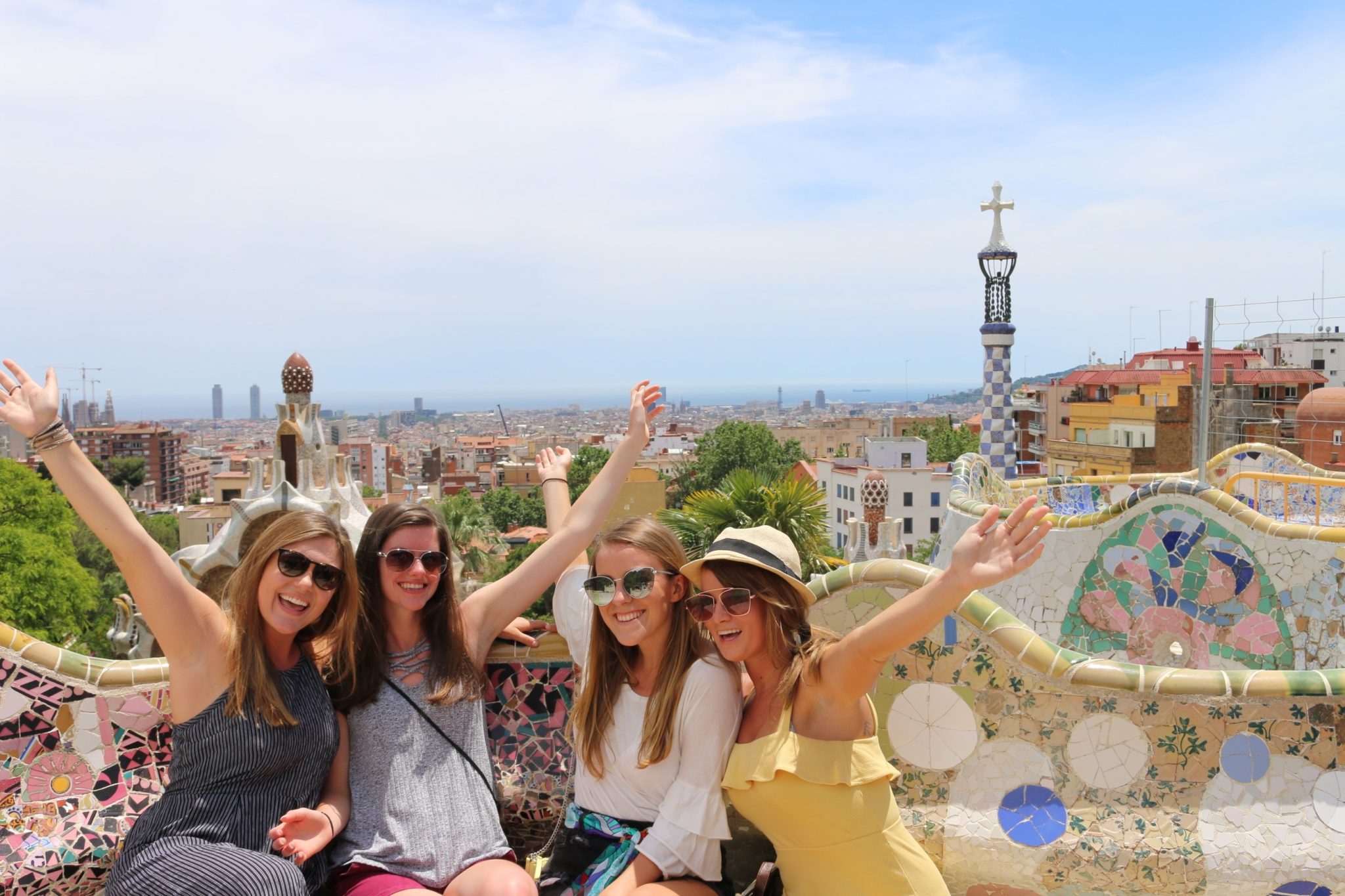 Now that I’ve returned from the beautiful country of Spain, I can say with all honesty that this trip has changed me in ways I never would have imagined. When I signed up for this study abroad trip to Spain, I really had no expectations as to what my month of classes in this foreign country would be like. I’ve traveled to Europe before, so I thought I knew what I was getting myself into, but it wasn’t until I got off the bus in the town of Alcala de Henares, Spain that I realized that there was so much more to Spain than the paella, flamenco dancing, and bull fighting.

Being a 40-minute train ride from the center of Madrid, I was able to experience the tranquility of a small-town life while having the opportunity to visit a fast-paced, busy urban city whenever I pleased. One of the biggest differences that I experienced while living in Alcala is difference in transportation. In the US, we’re blessed enough to hop in our cars and drive anywhere we need to go, but in Spain (and Europe in general), most people have to plan out their journey through the train, taxis, and walking. The culture of walking wherever you need to go is very present in smaller cities like Alcala; to get to school every morning, I had to walk 35 minutes to my building. I learned to really appreciate the convenience of having a car readily available! 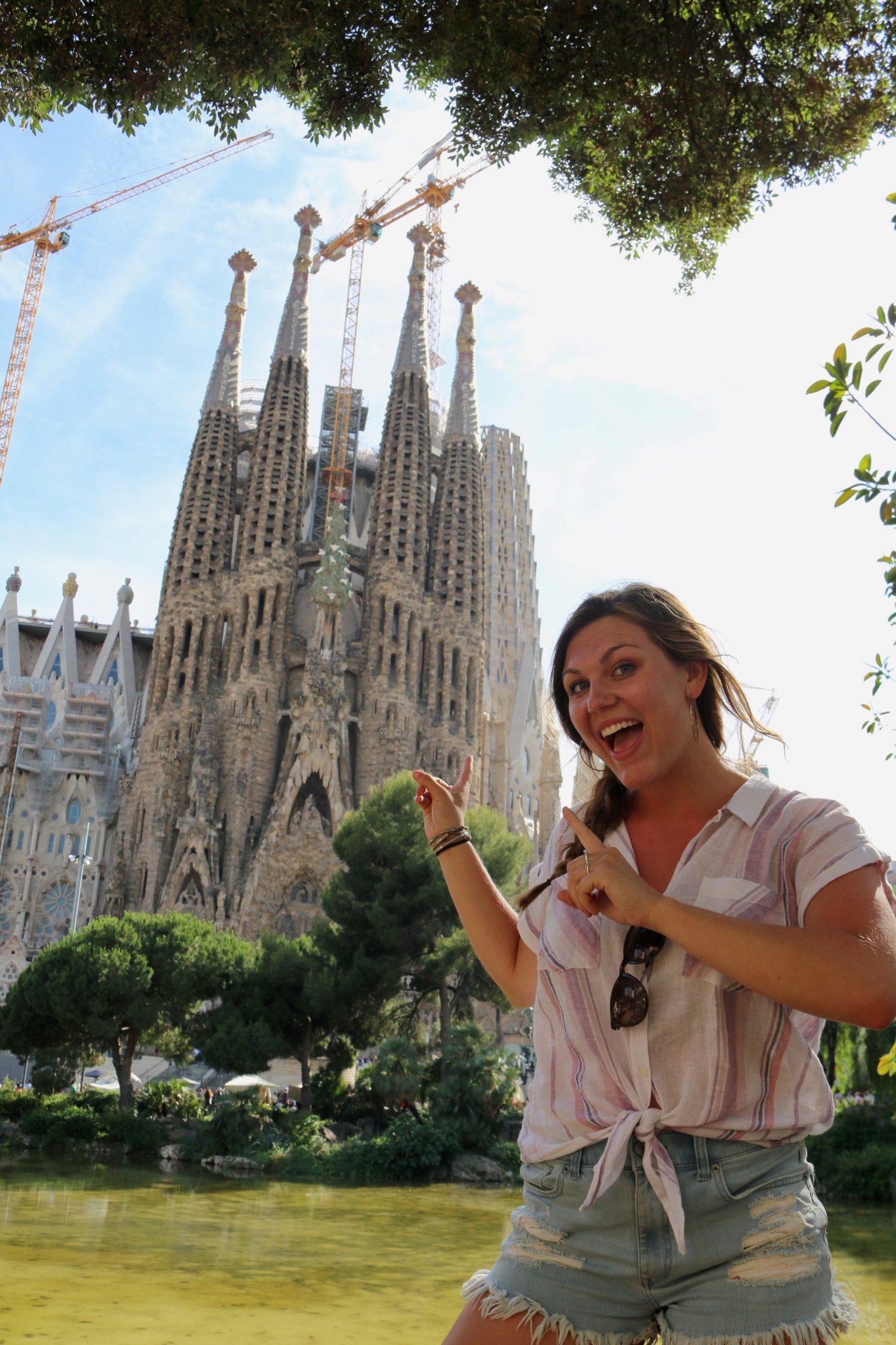 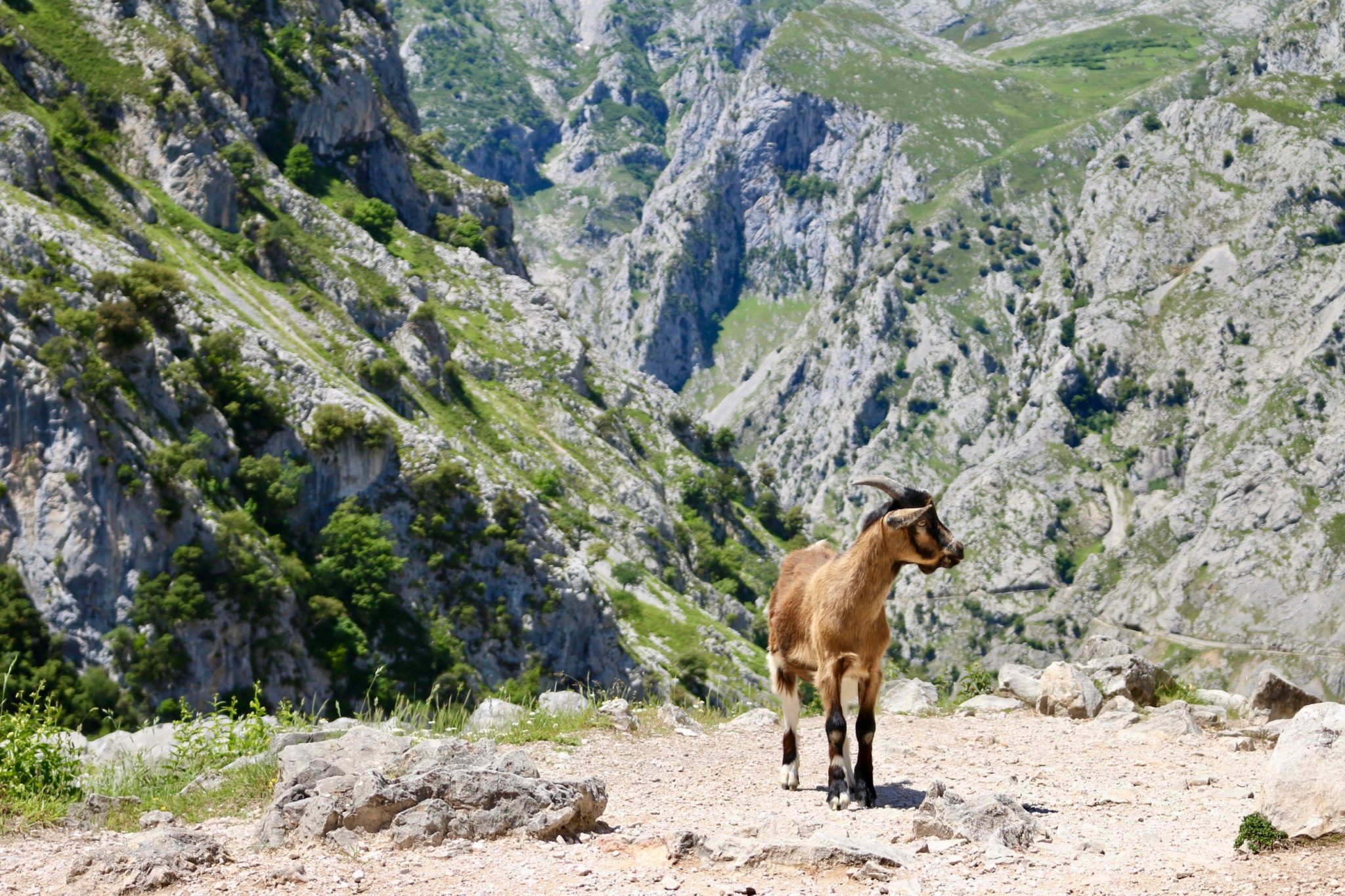 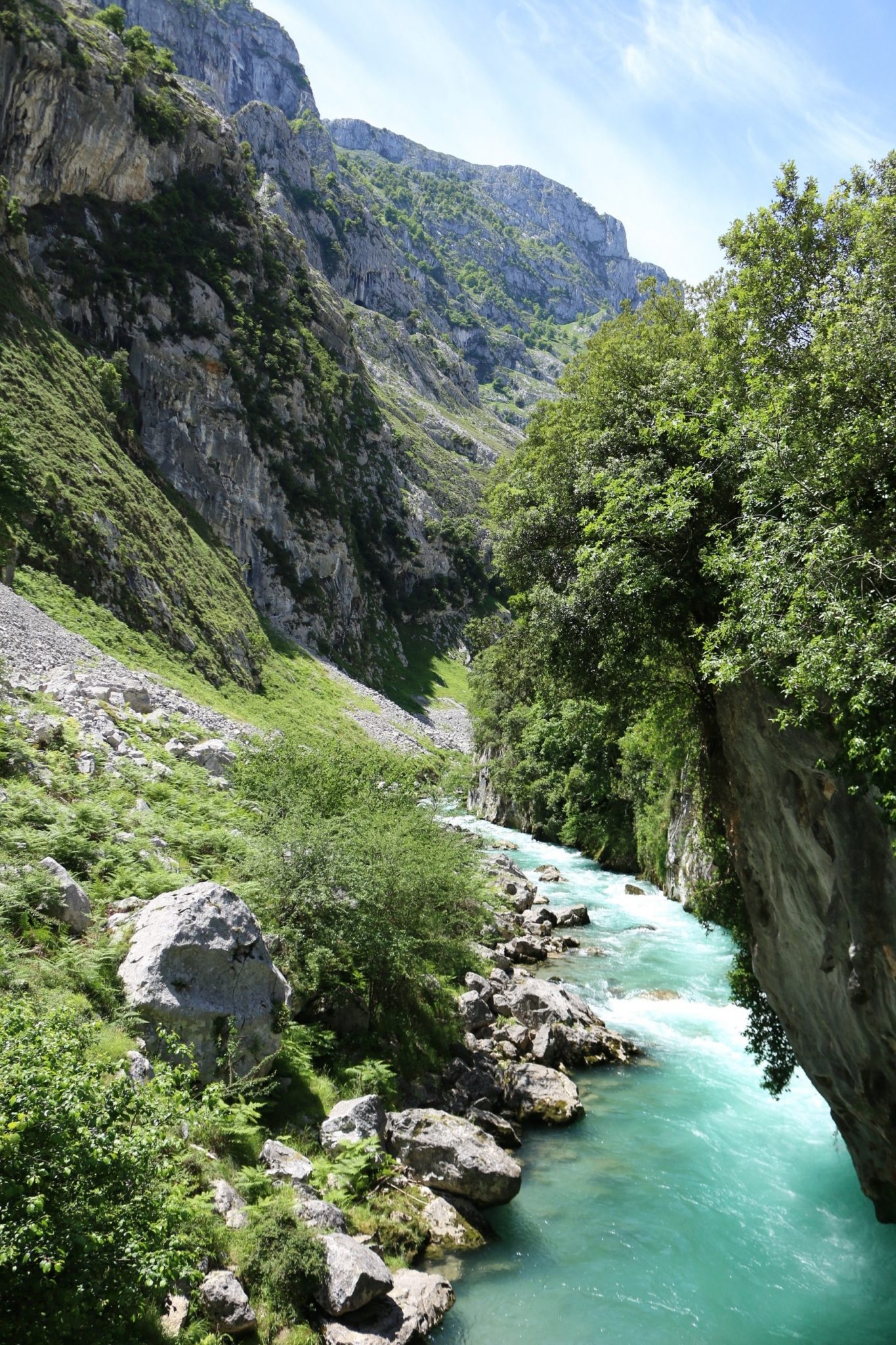 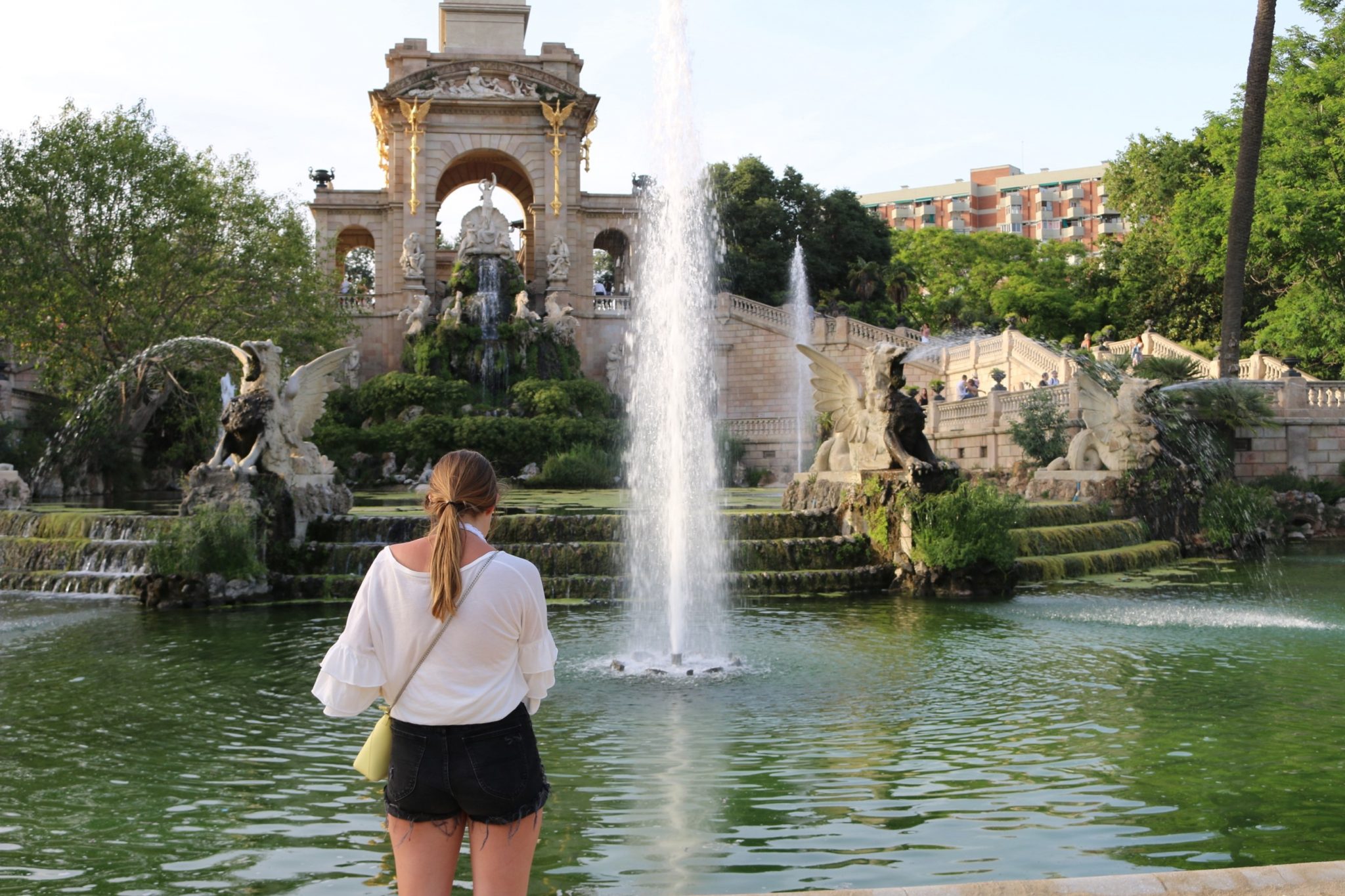 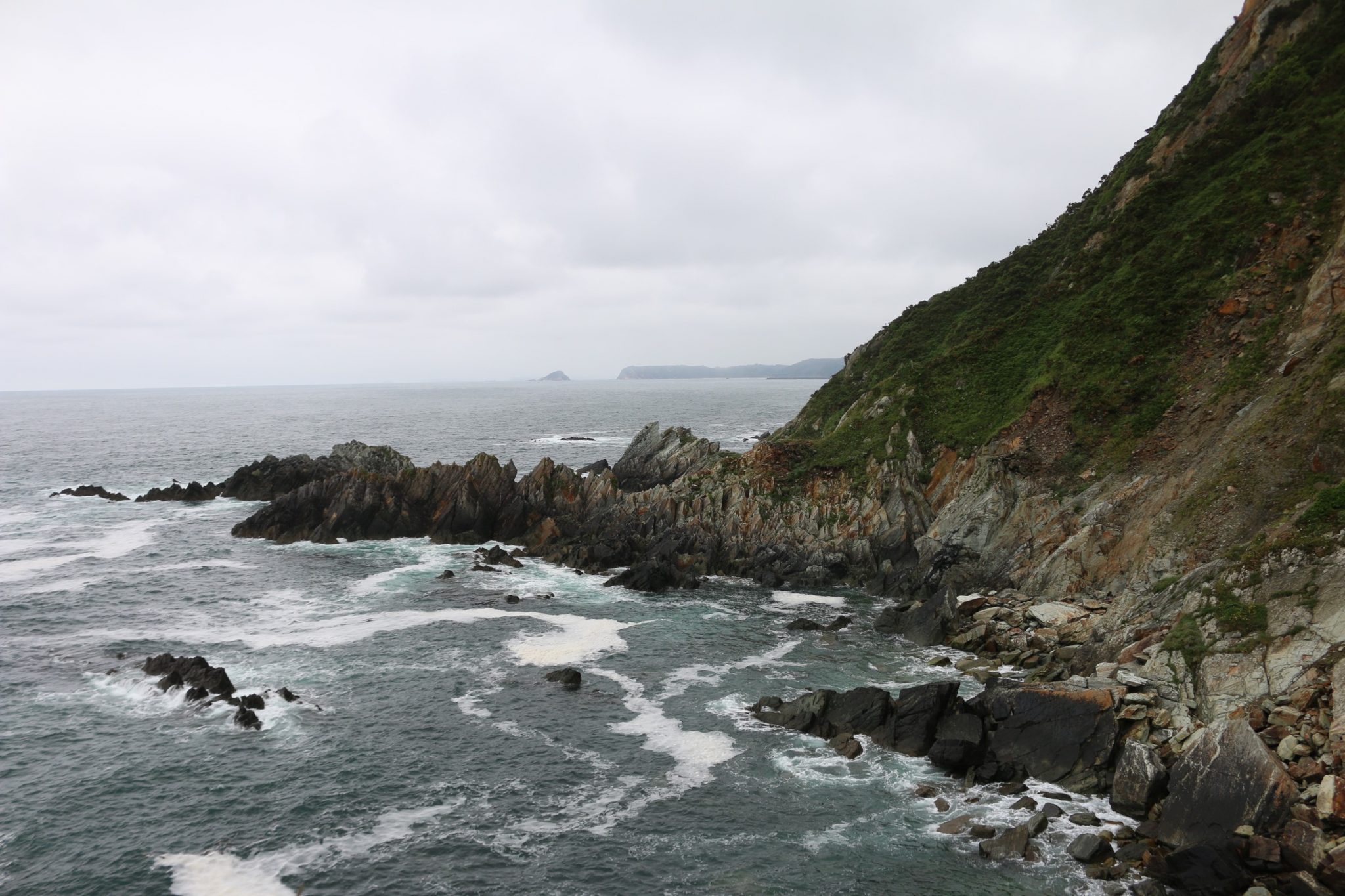 What I loved most about my trip to Spain was noticing the cultural differences that exist between the United States and Spain. For example, in Spain, it is appropriate to greet those you come in contact with a kiss on each cheek, whereas the customary greeting here in the U.S. is a handshake. Living with my host family exposed me to a number of cultural differences, such as the presence of family in their lives, meal times, and the frugality of food and electricity. Additionally, my host family didn’t speak any English, so this full immersion in the language allowed me to develop confidence in speaking Spanish that I didn’t have before. I messed up more times than I can count, but my speaking abilities and overall language comprehension are much stronger because of it!

Among the many, many things I learned on my trip, one of the most interesting observations I made was that Spain in and of itself is an extremely diverse country made up of dozens of different traditions and cultures, very much like our own country. This trip allowed me to visit and experience first-hand a number of different customs, accents, languages, and traditions of the Spanish people, and it made me realize that Spain isn’t that much different than home – it’s a beautiful melting pot.

Alexandra Shea is majoring in Psychology with a minor in Spanish. She participated in a faculty-led trip to Alcala, Spain through the Spanish Department in June, 2018. Alex had the following to say about her time abroad, “My month in Alcala de Henares, Spain taught me to appreciate the beauty that exists in learning other languages and cultures.”