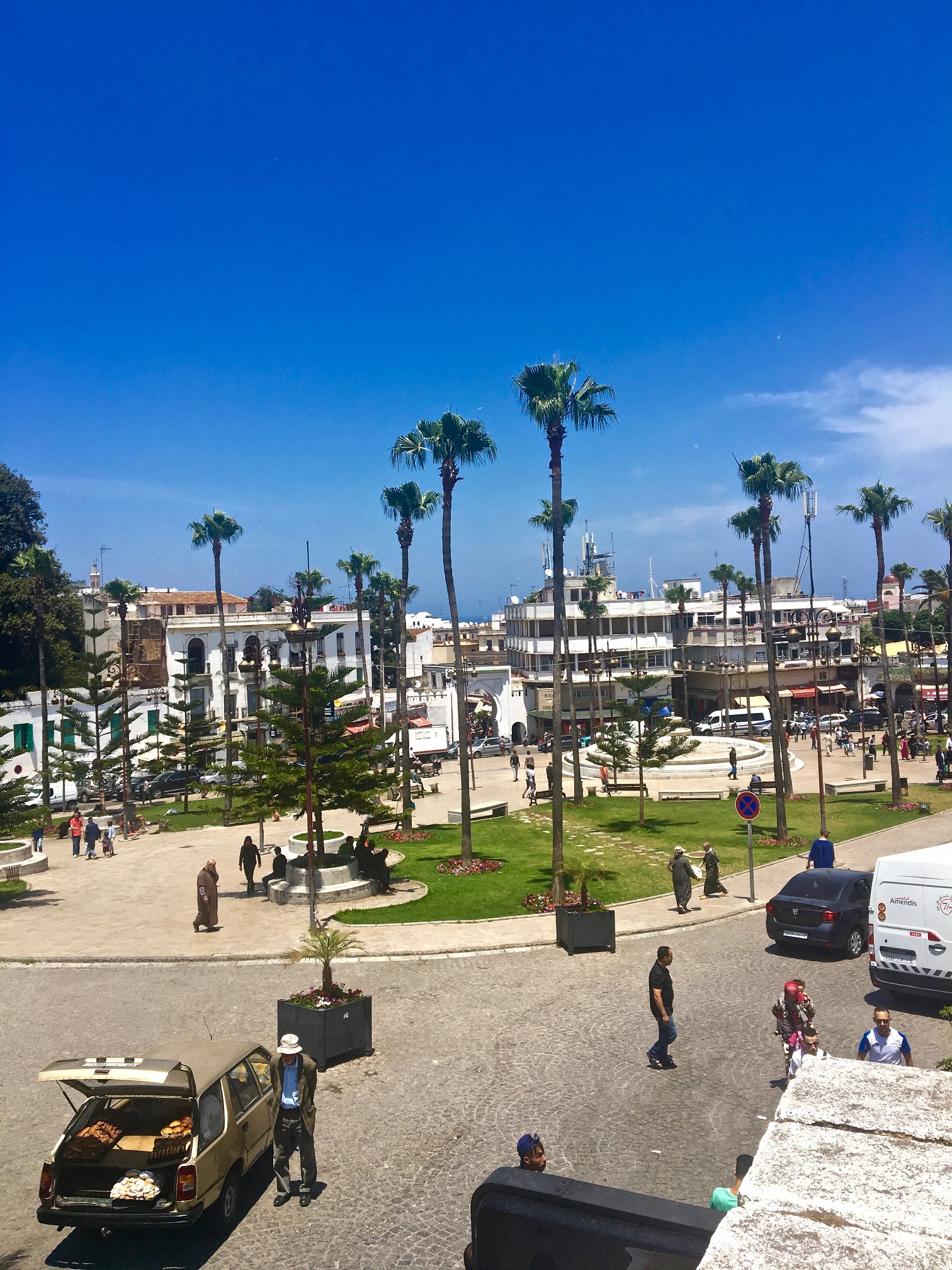 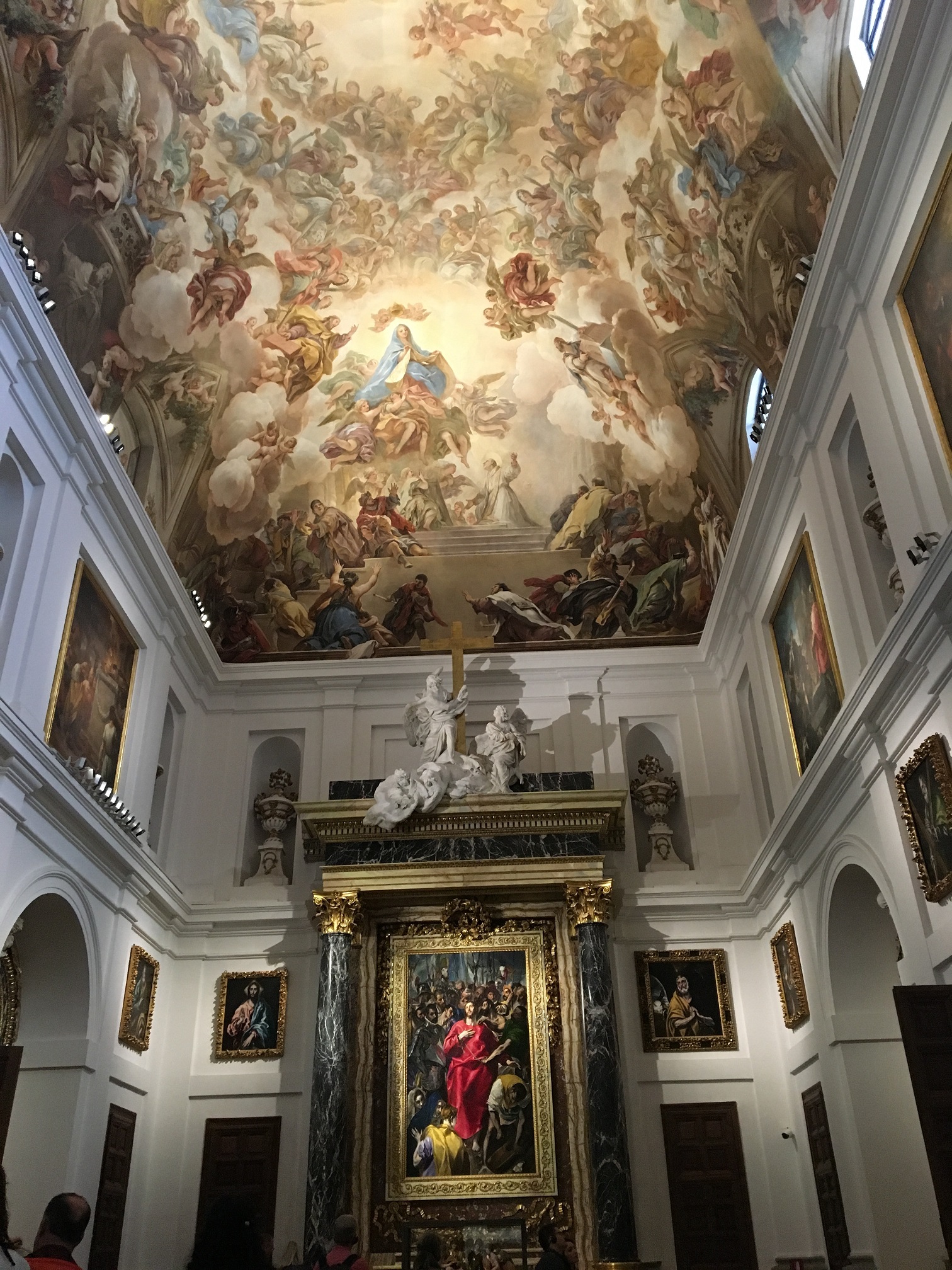 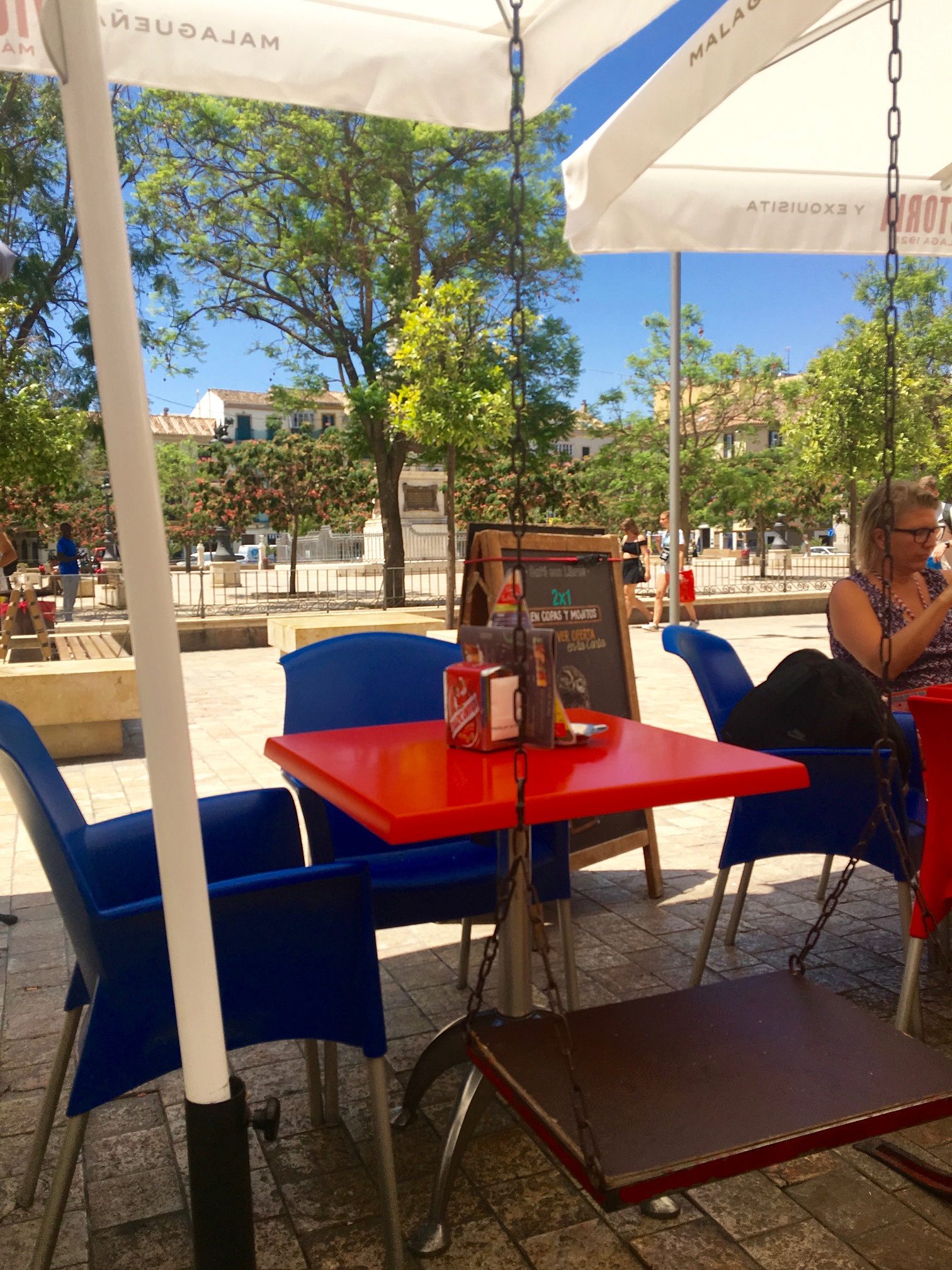 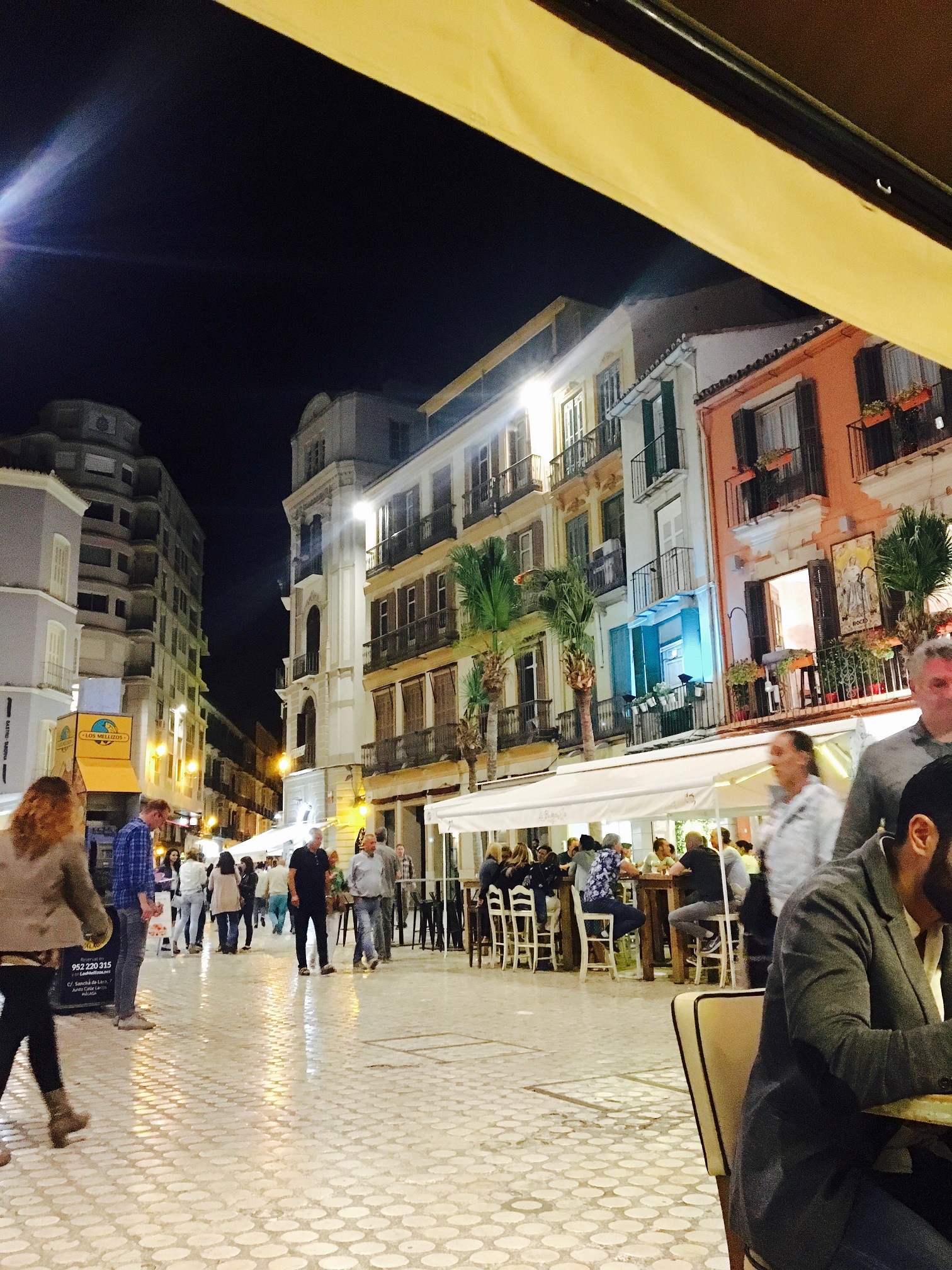 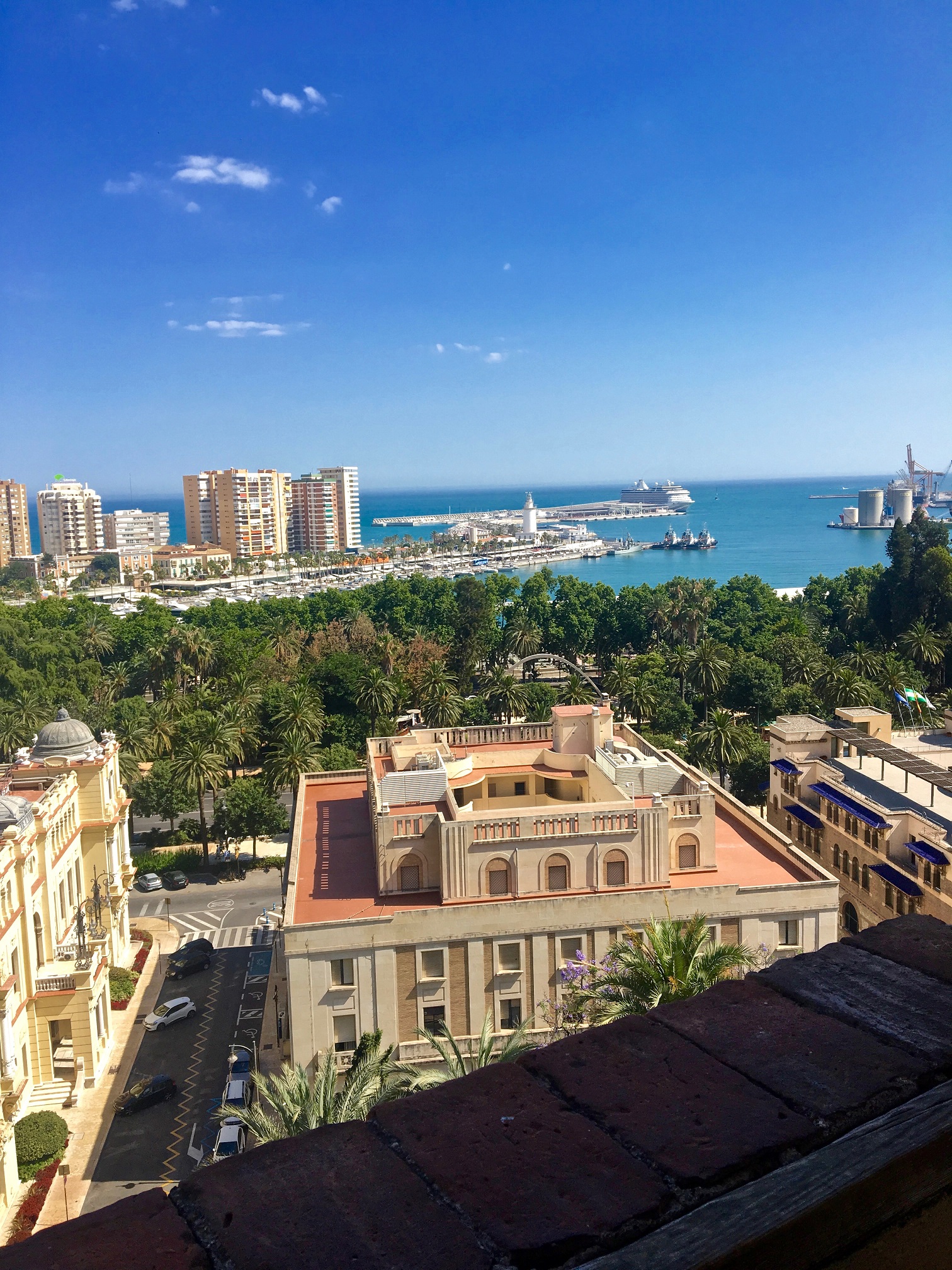 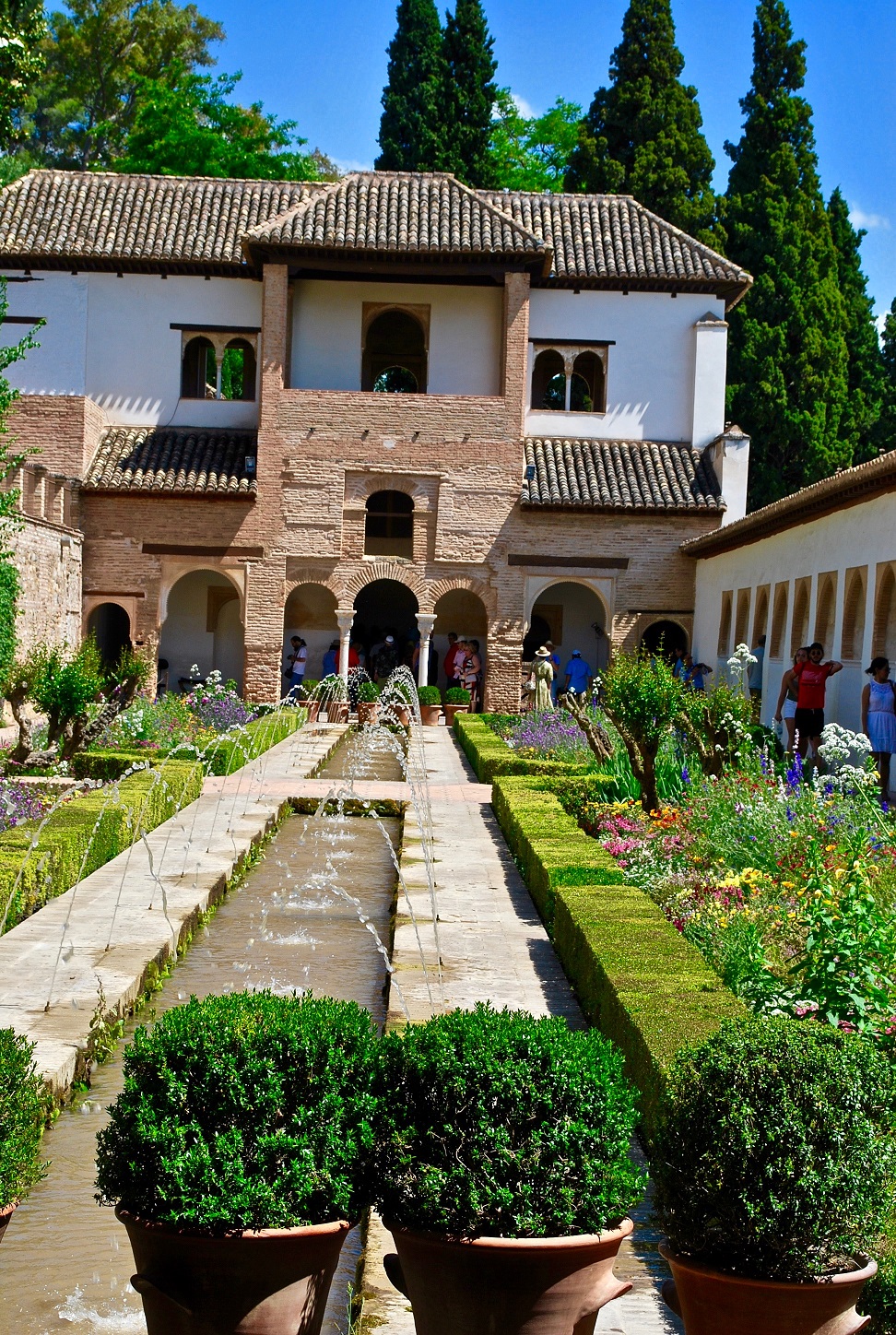 Arriving in a new, exciting, and beautiful country alone I was prepared for every experience and adventure that was to come. I didn’t expect to fall in love with a place so different and unfamiliar. The adventure began in Madrid when I got off the plane and met the ten people I would be spending the next month with in our home, Málaga. I was overwhelmed in the best way knowing there were so many exciting things to learn and experience in Spain. In Madrid we visited the Museo Nacional del Prado which houses many rooms of original art pieces from famous Spanish painters and sculptors, such as Francisco Goya and Diego Velázquez. Here, the culture and history of Spain was first introduced to me. We learned of the different religions Spain was once ruled under, which we were then able to continue seeing first hand in Toledo. The Mosque of Cristo de la Luz we learned is the only remaining mosque in Toledo from the period of once Arab ruled Spain. We also saw the synagogue of Santa Maria La Blanca and the Toledo Cathedral. We explored the cities with our tour guides with smiles on our faces and cameras in our hands, laughing and snapping pictures at every turn. It was only a few days into my trip that I realized I was making the best memories with some of the best people. Immediately I gained new perspectives and understanding and began to appreciate everything Spain and its culture were about. It felt like the world was at my fingertips and I couldn’t wait to learn more. 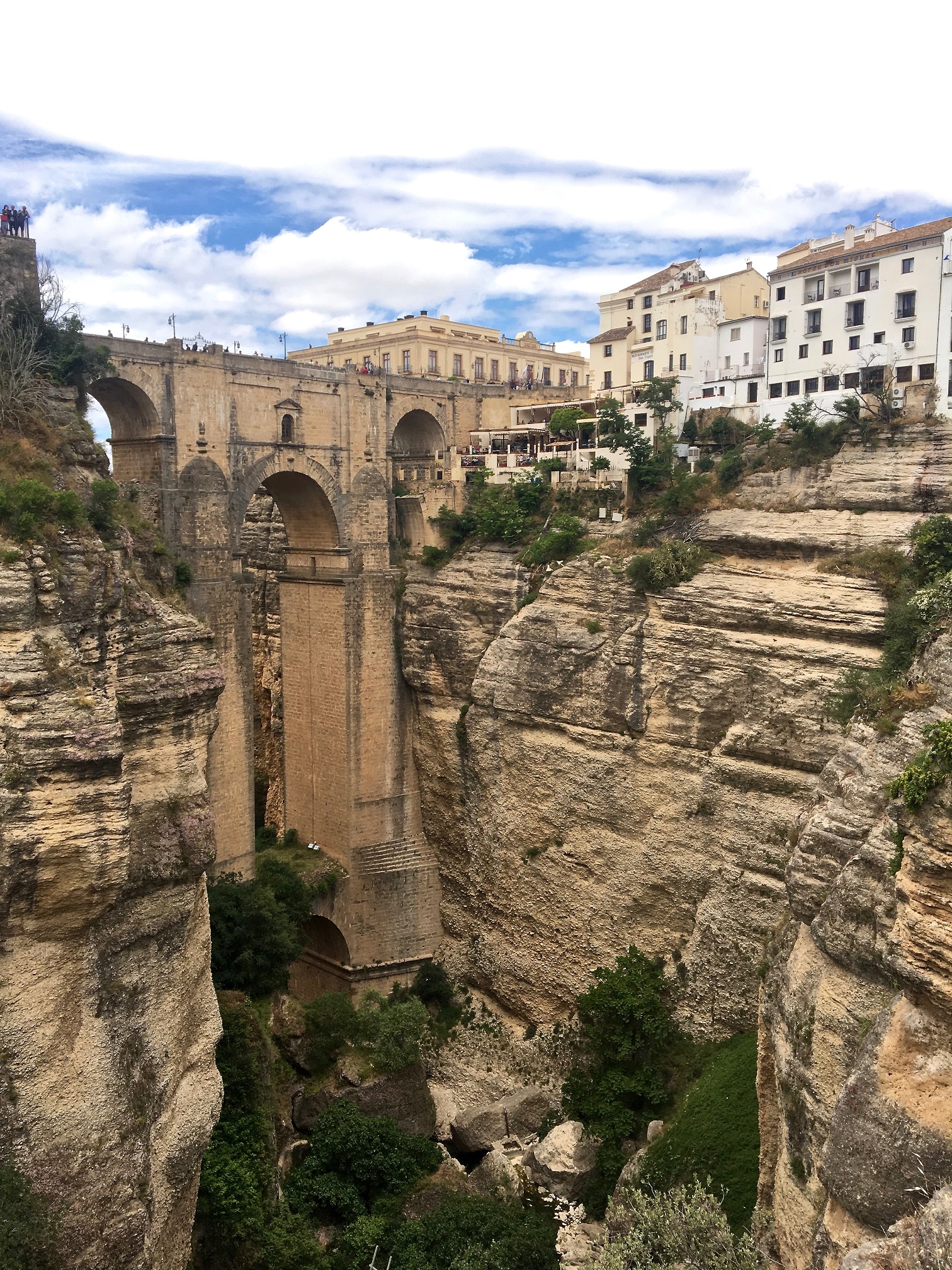 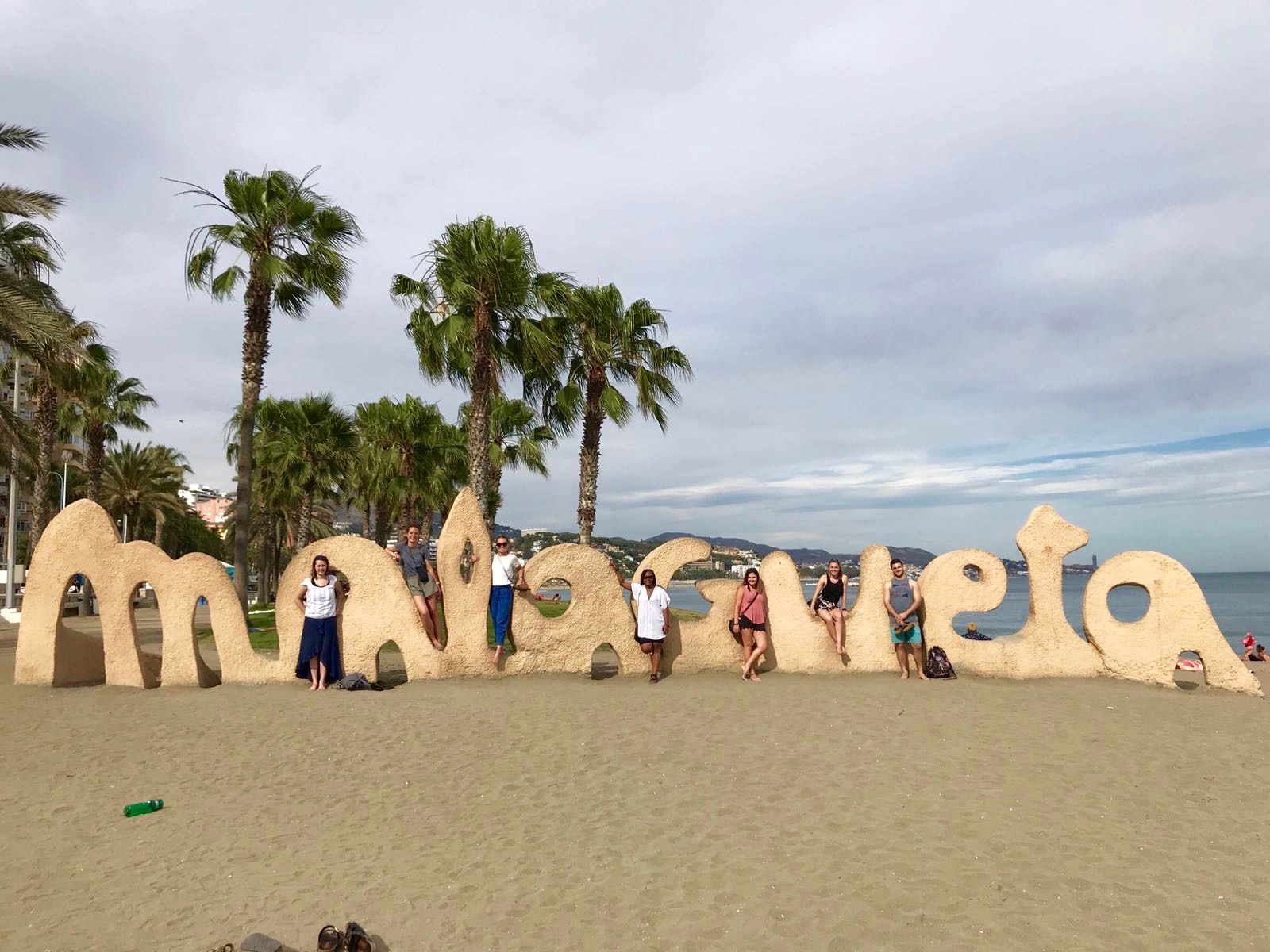 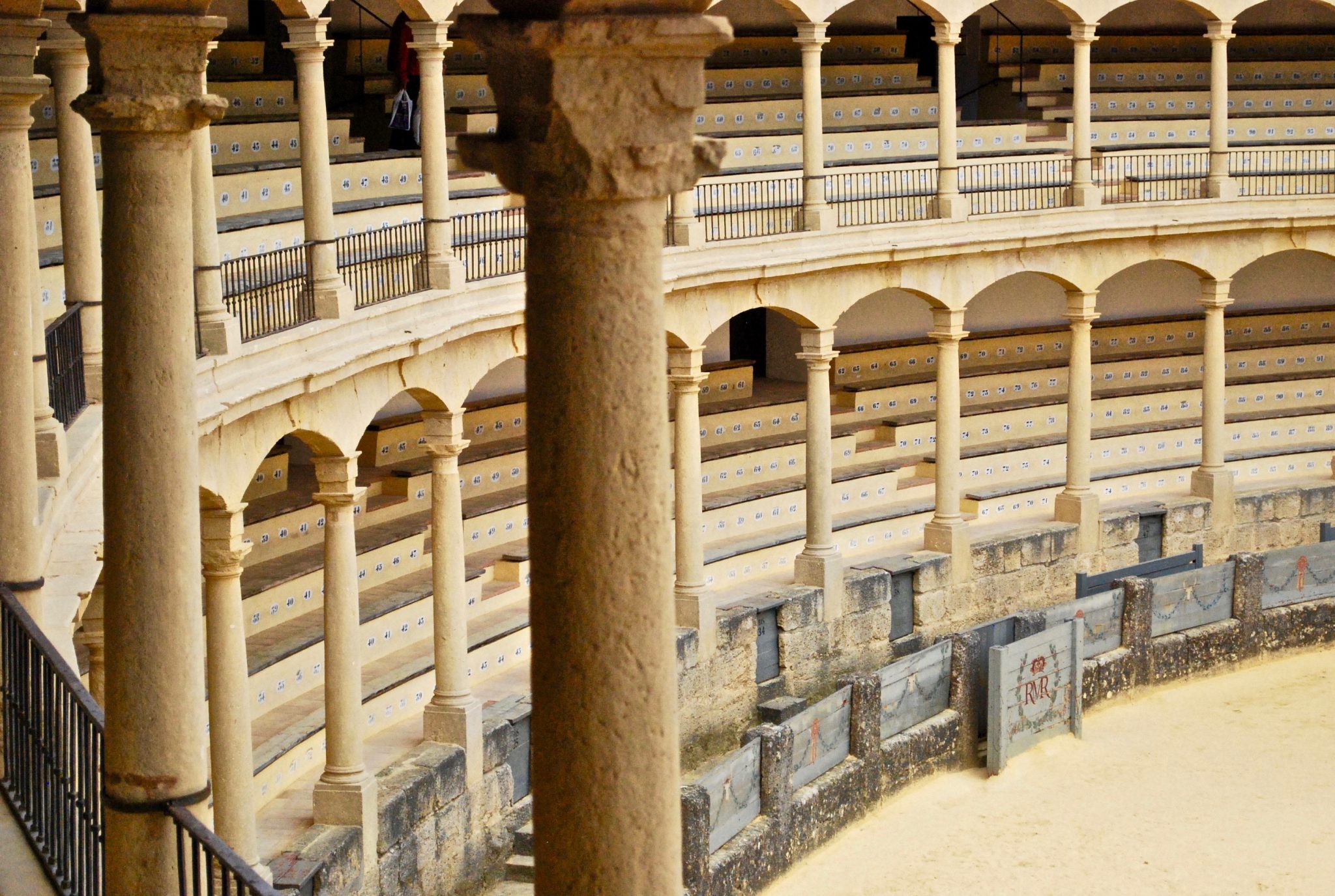 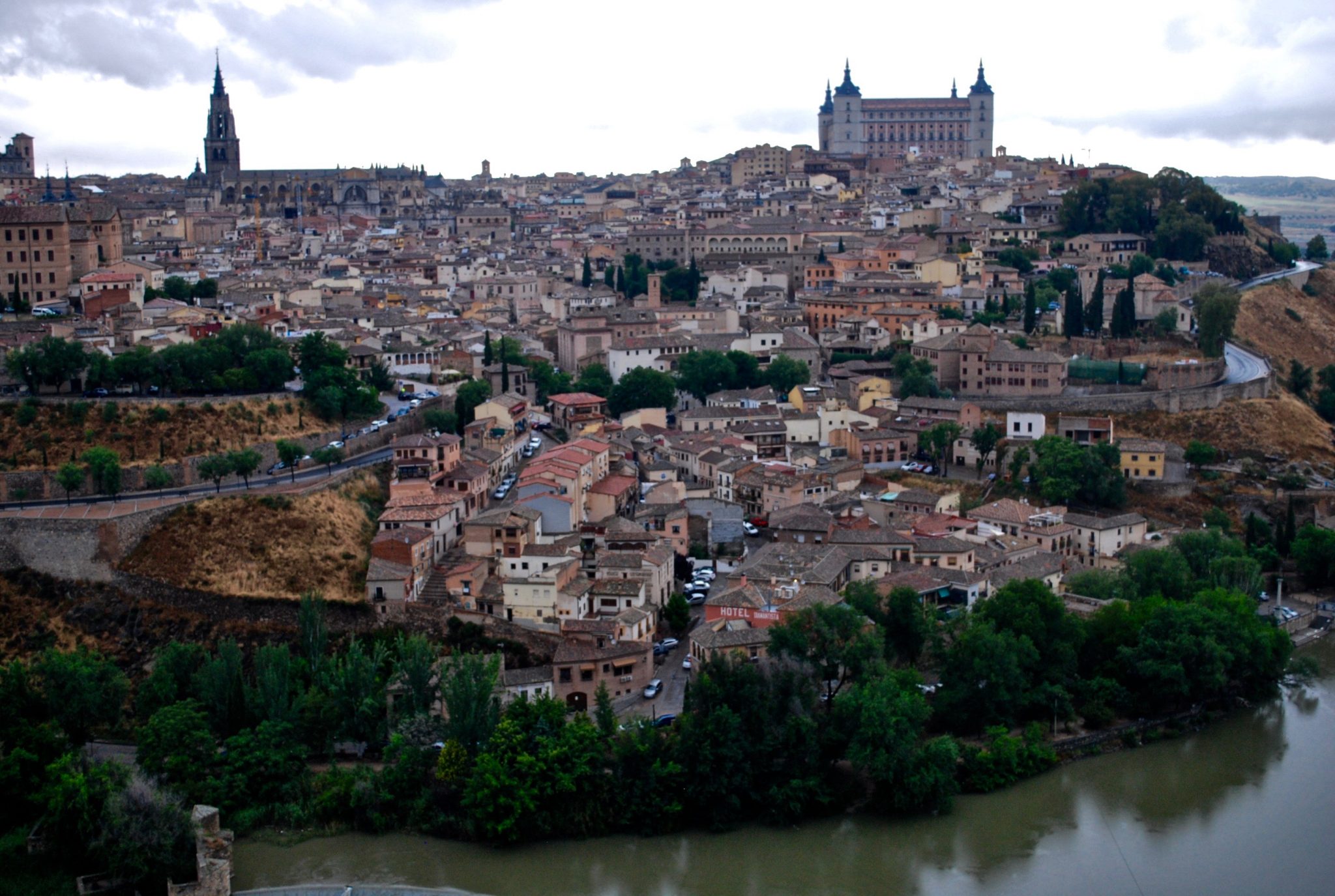 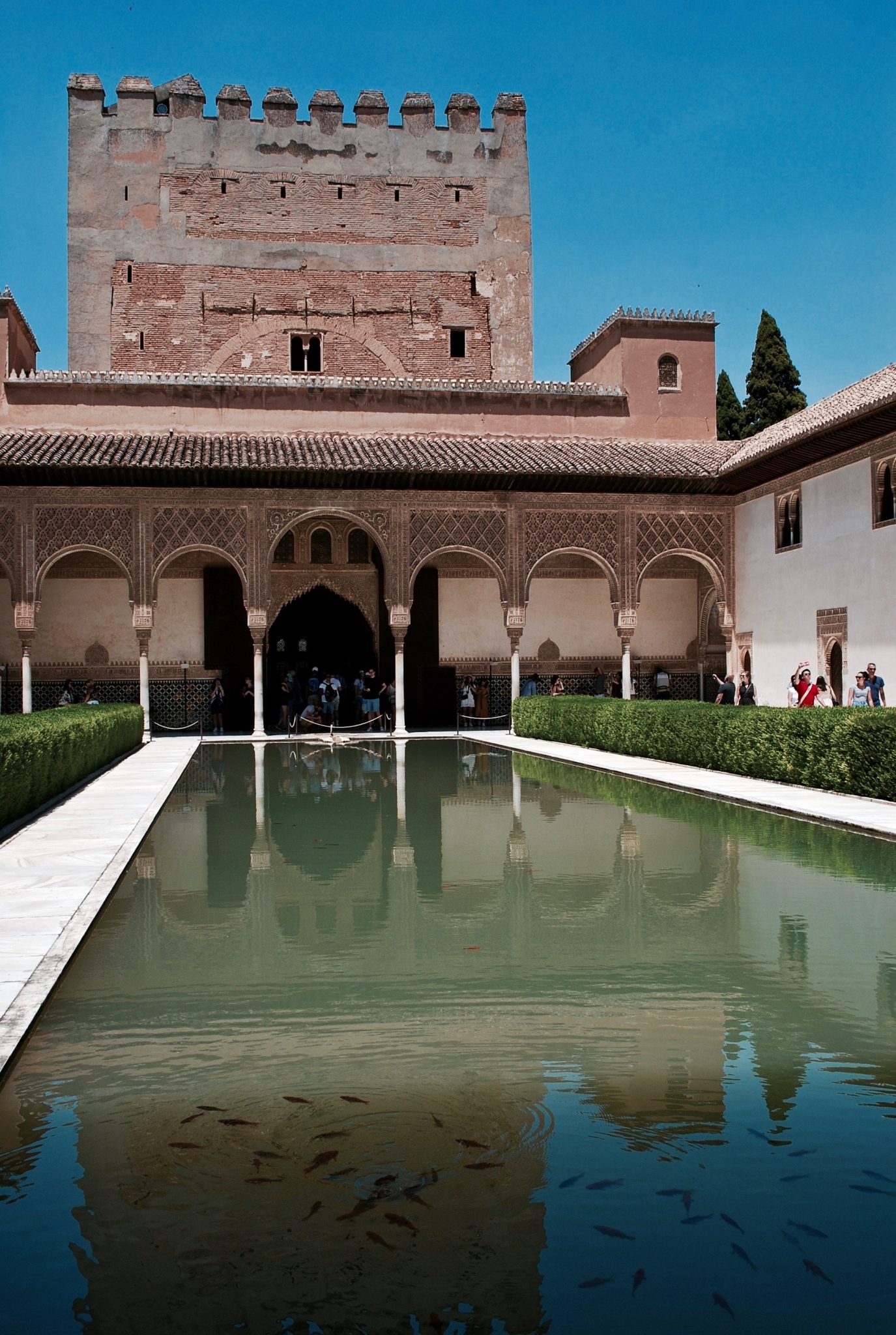 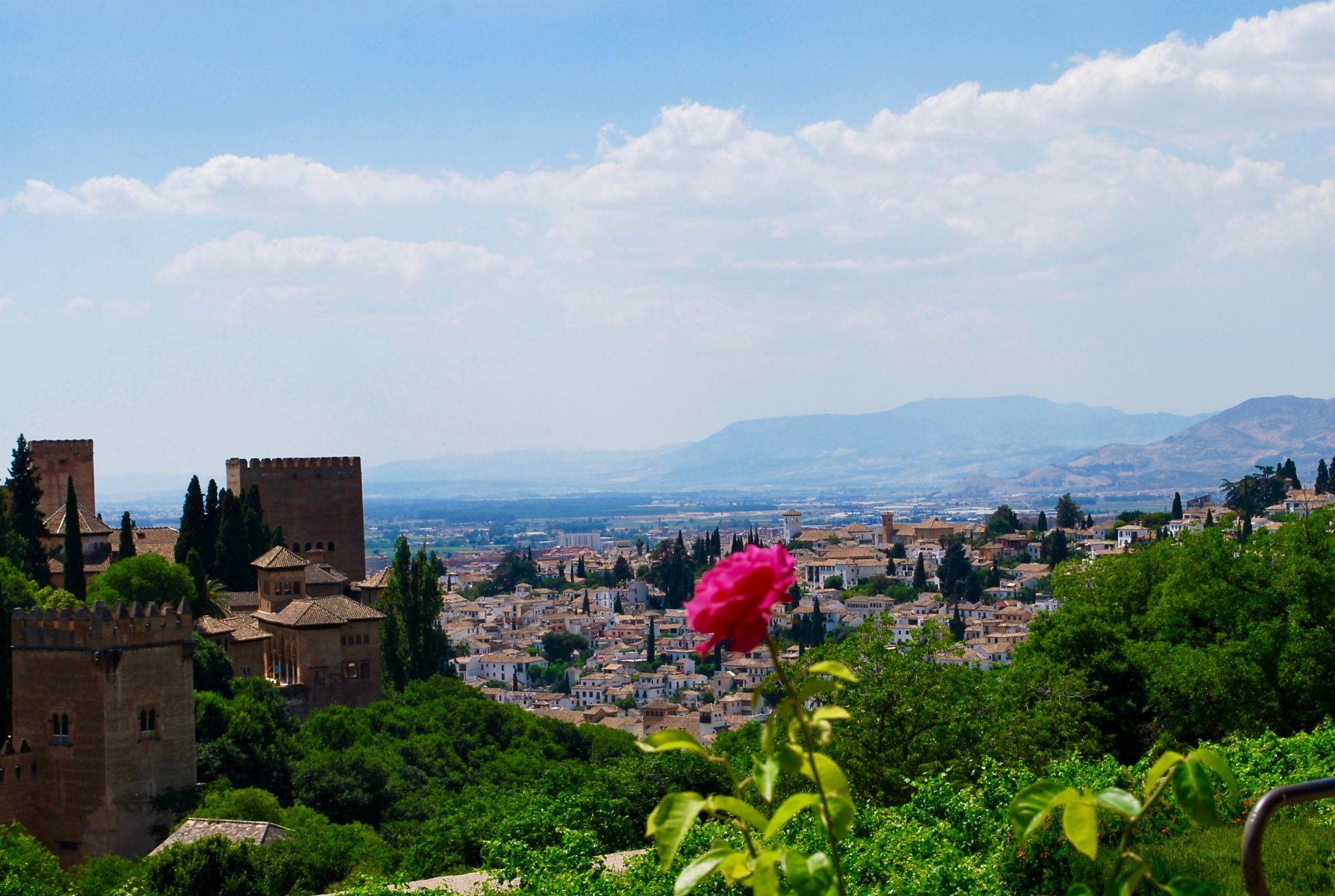 Because our group was relatively small, we were able to plan our own trips to places like Nerja and Morocco. We rode a ferry from the coast of Spain to the coast of Africa to spend a day walking around Tangier. From this experience, a new appreciation was acquired for each of us by seeing the way the people of Tangier lived and made a living. In Nerja, we rode a small train around the city where we visited the well-known caves and a local beach. We all bonded in our experience of getting lost multiple times and attempting to communicate with locals with our broken Spanish. Our study abroad program also gave us the opportunity to visit the number one visited attraction in Spain, the Alhambra, which is located in Grenada, as well as Ronda’s Puente Nuevo. Despite all the amazing travel adventures, for me there was no place like home in Málaga. Spending our days in El Palo sitting in class learning all about this new culture and language, I couldn’t get enough. After class I headed to the beach named Malagueta to spend countless hours. After dinner I would get out and explore the center of the city with my new friends, which was a guaranteed good time. We would walk around the center all dressed up until we passed one of the many outdoor restaurants that seemed appeasing and we’d order some tapas and spend hours talking. Occasionally we would go to Plaza de la Merced if we didn’t want the hustle and bustle of the center and sit on a bench to have some gelato.

Málaga, being the home of Pablo Picasso, was one of the many reasons I chose the city. It is unique in its endless museums and activities, from mountains, to city, to beach. The opportunity to visit Picasso’s home and a museum of his art, in addition to places he and his family frequented such as, Bodegas El Pimpi were all the chance to experience some of Picasso’s history and the mark he left on the city. I knew I chose an amazing city to study in, but I didn’t realize how amazing it really was until I experienced Málaga first-hand.

Lindsey Farrell is majoring in Exercise Science. She spent the summer of 2018 studying abroad in Málaga, Spain through ISA. Lindsey had the following to say about her time abroad, “Studying abroad is discovering the world for yourself in a new way by learning more through experience than what can simply be observed or read. Studying in another country turns travel into adventure in the quest to explore and learn all you can.”