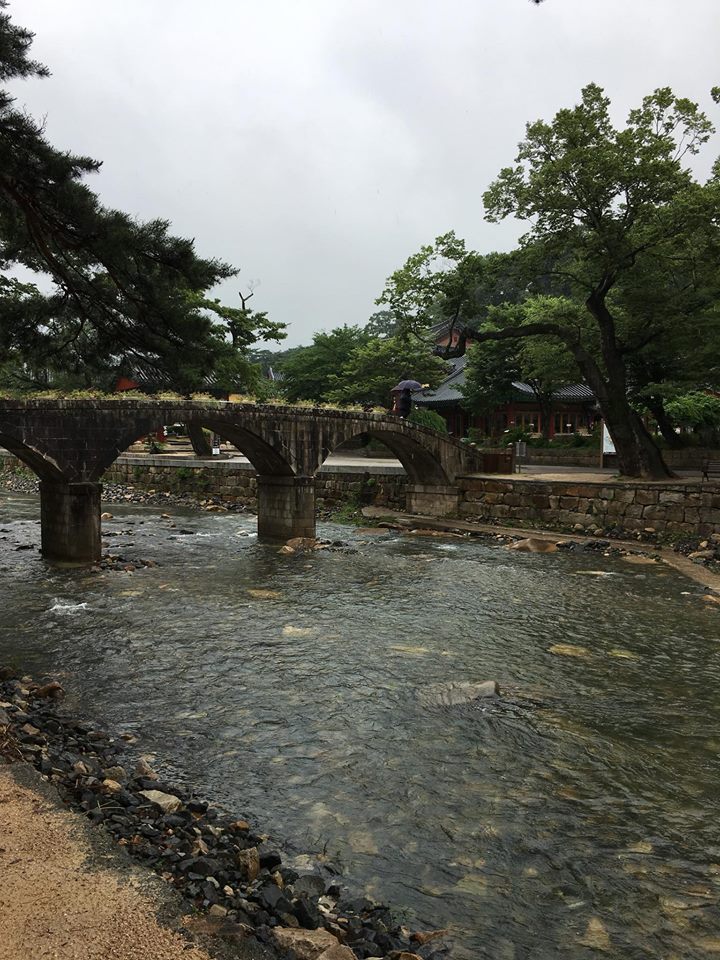 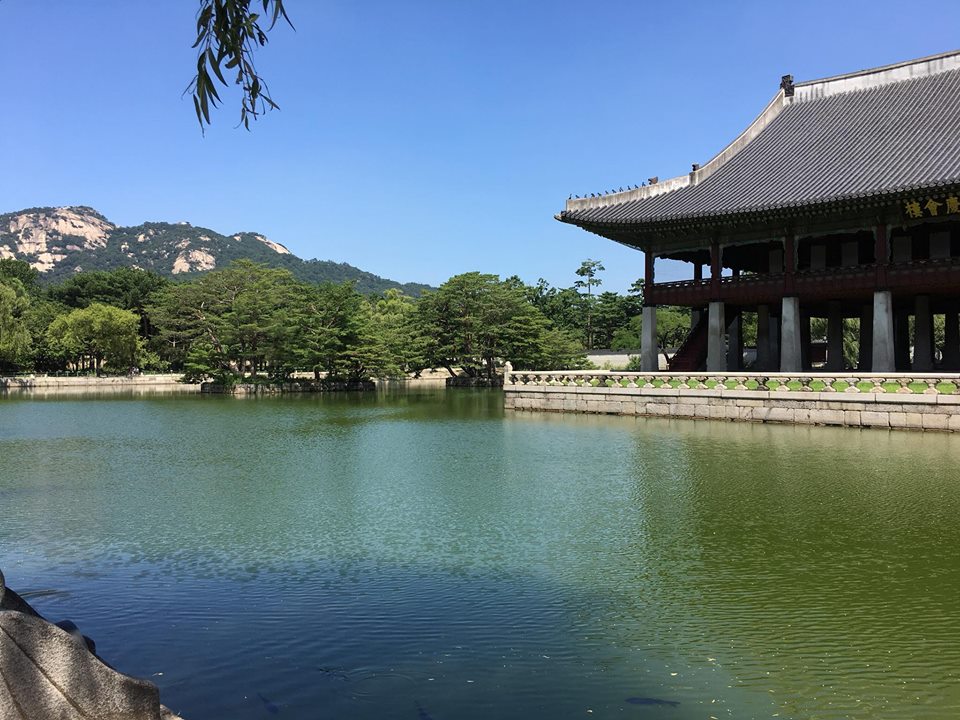 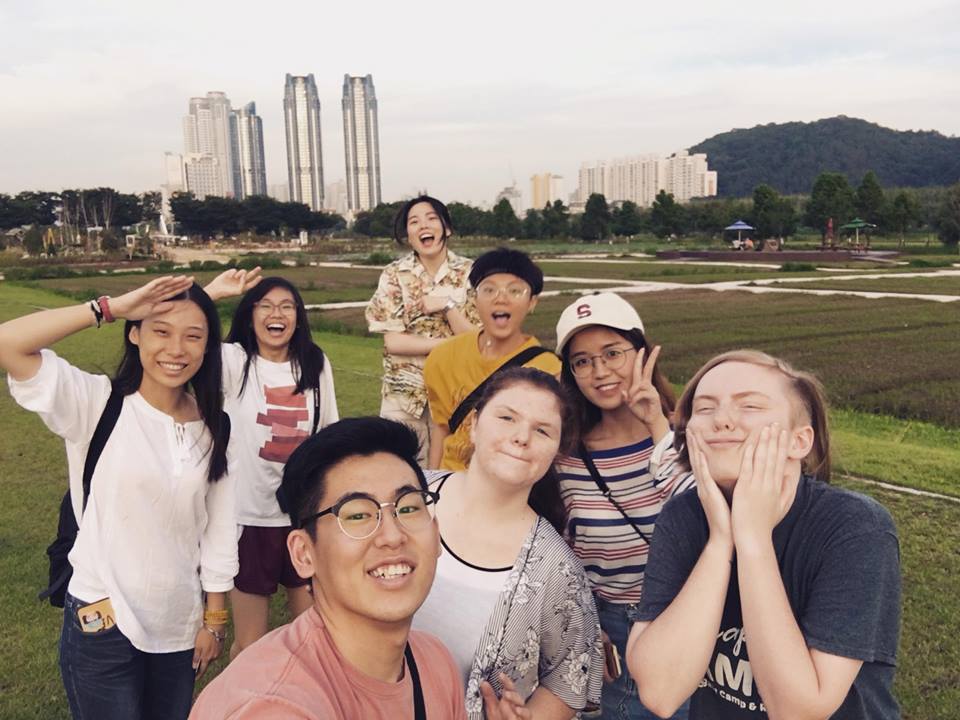 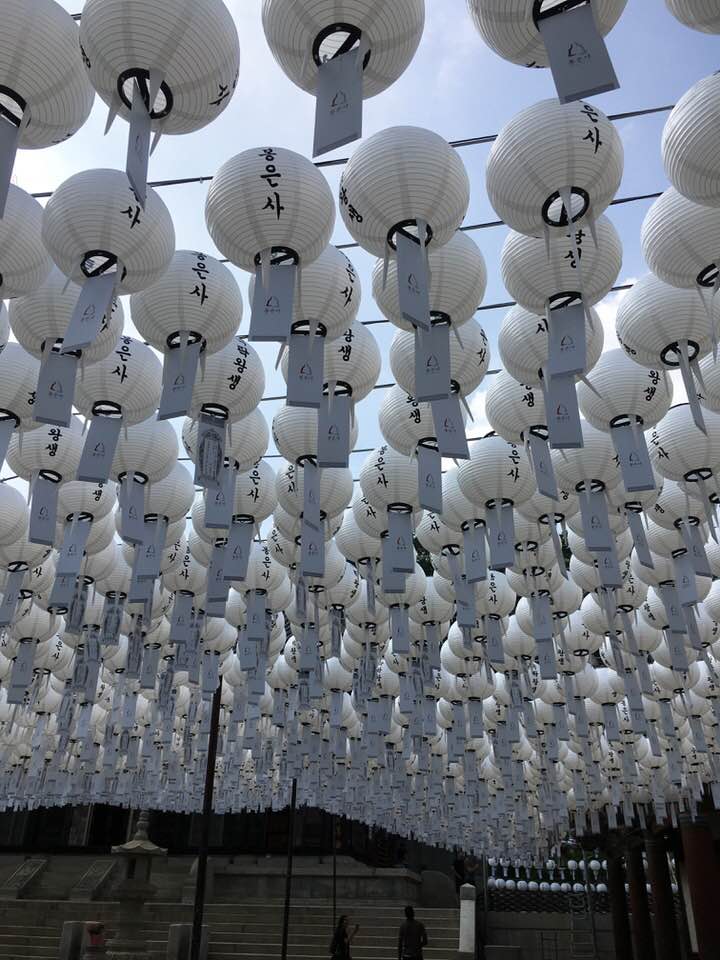 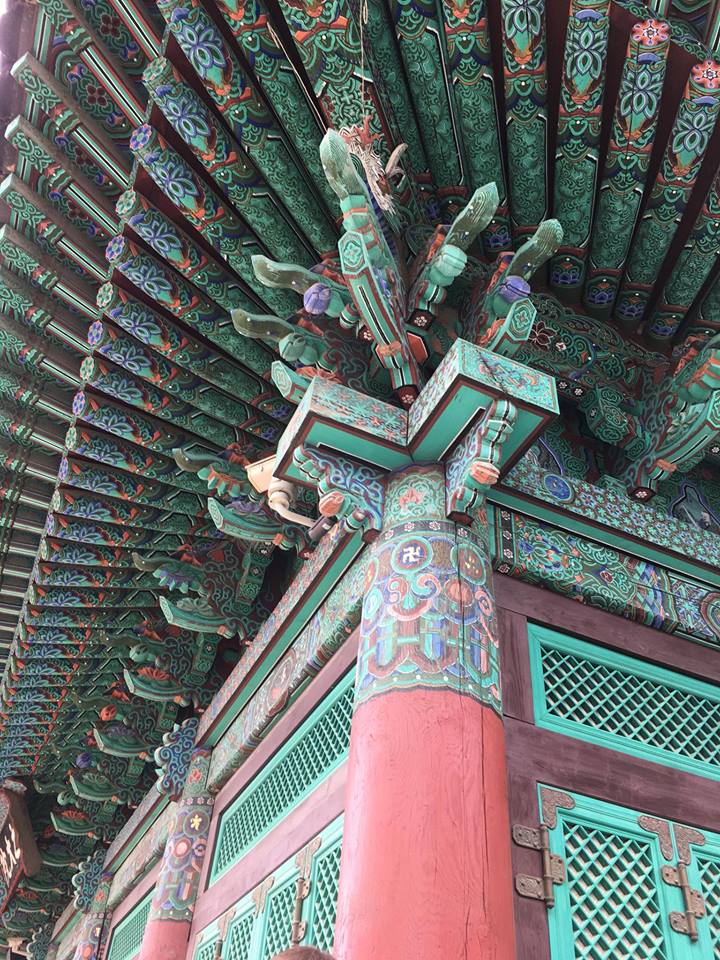 For four weeks in July, I was able to study abroad in Ulsan, South Korea. The University of Ulsan Summer Program 2018 was built to allow student to learn and experience Korean language, history, and culture. The program consisted of numerous field trips and classes that explored the history and culture of Korea. This summer there was a total of forty-five students from all over the world that participated including: The United States of America, Korea, China, Indonesia, Uganda, Germany, Canada, Lithuania, and Brazil.

We visited the Hyundai Heavy Industries boat yard, The Royal Tomb of King Munmu, Tongdosa temple, COEX aquarium in Seoul, JSA, Gyeongbokgung palace, Namsan Hanok village, Jangsangpo whale museum and much more. The Royal Tomb of King Munmu was a breath-taking rock adventure that cascaded into the ocean. The COEX aquarium explored the many fish that were native to Korea. Namsan Hanok village was a step into the past with its display of what Korean traditional houses looked like. One of my favorite places we visited was the Gyeongbokgung palace. It was hard to imagine that you would find such a place in the heart of Seoul. Being that Seoul is the capitol city of South Korea, you never would expect to find a palace from the Choson Dynasty. The palace faced many obstacles from fires to the Japanese invasions but still stands today. 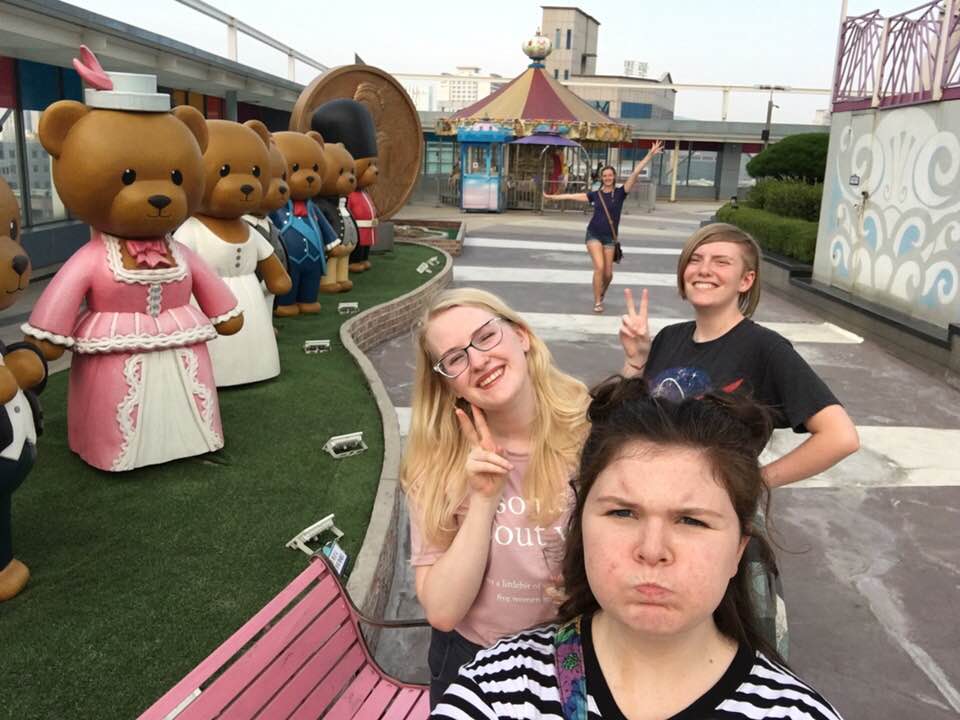 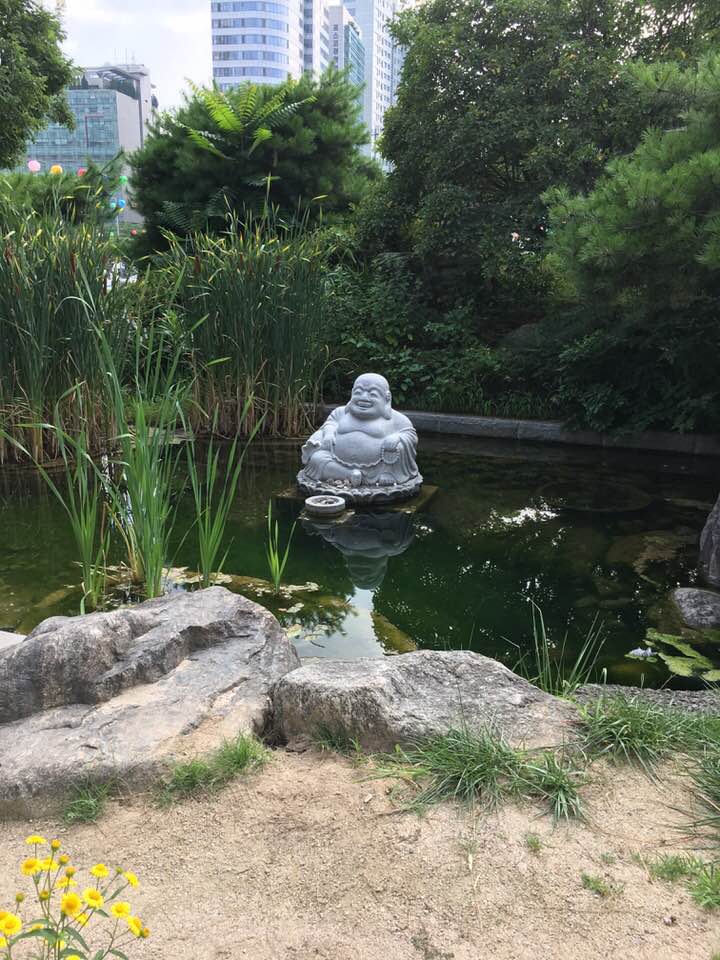 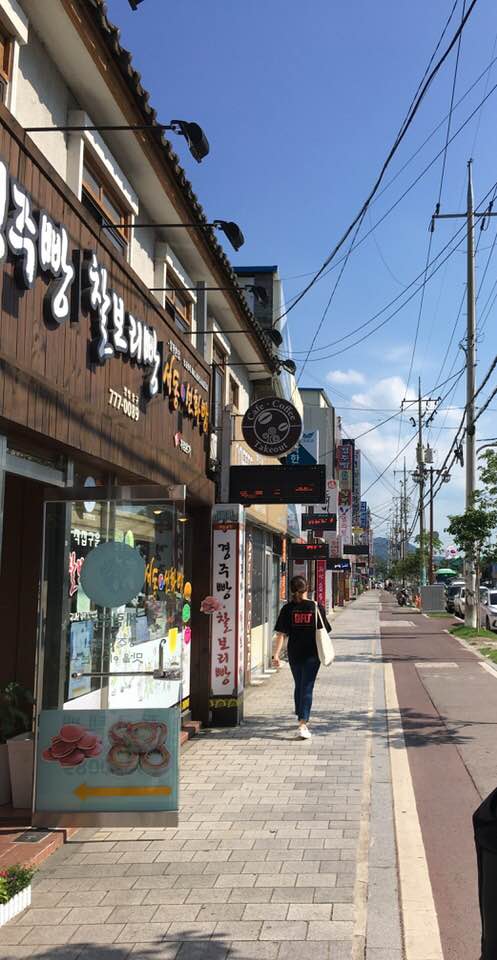 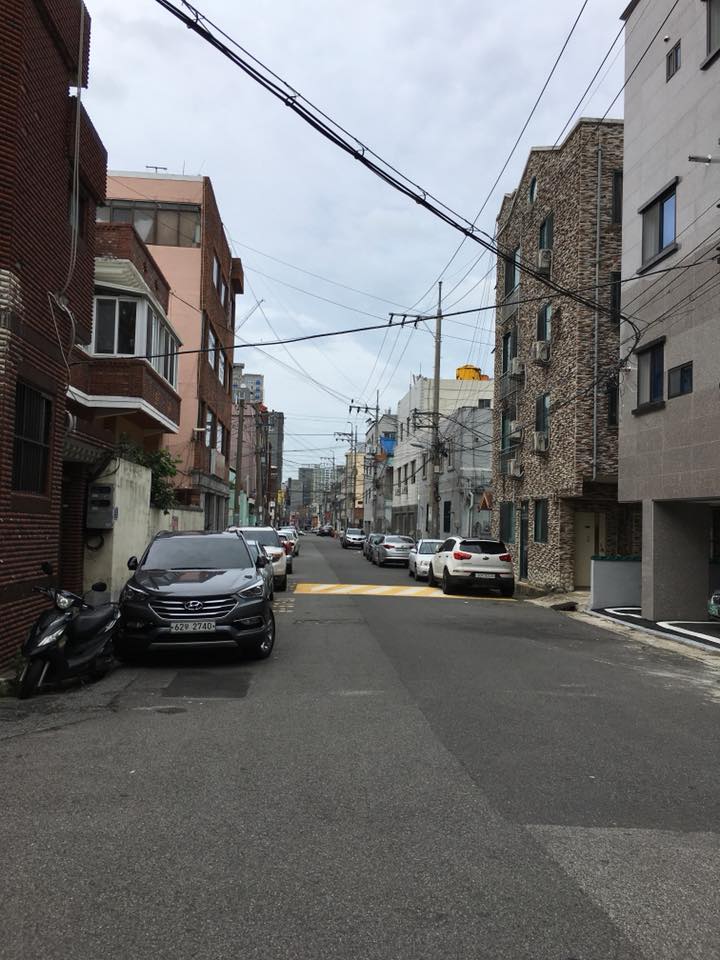 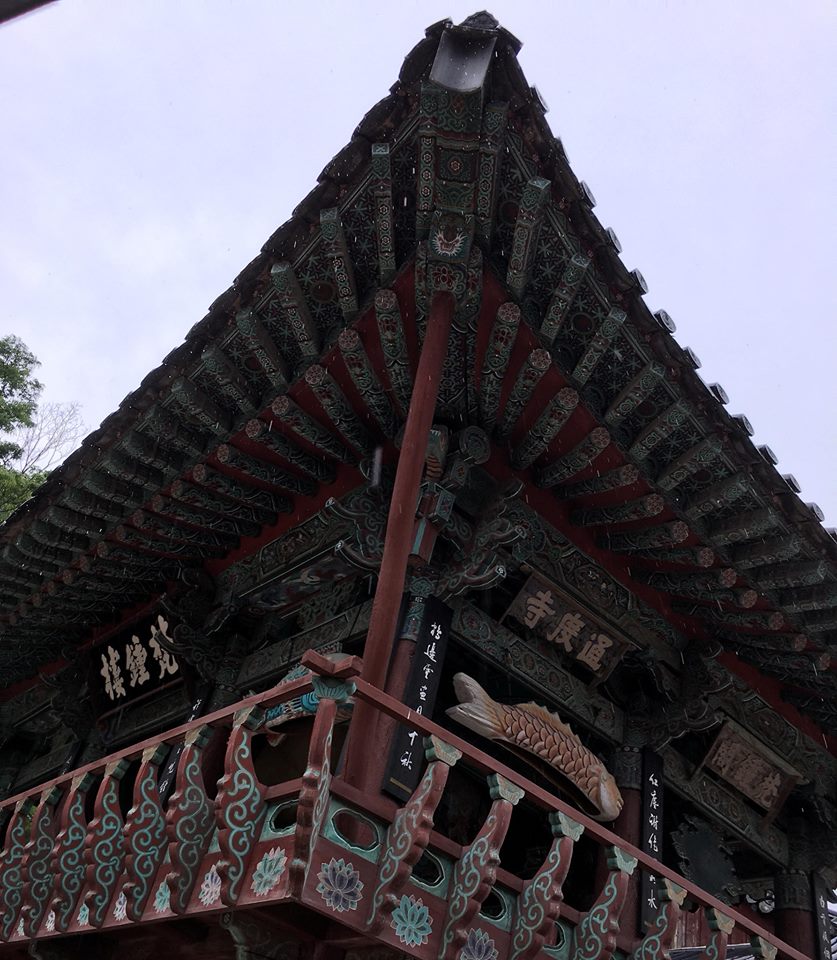 Throughout the program there were many classes that were unique to Korea. We had a pottery class. In that class, we hand pressed bowls that were made from the same material that is specific to what they preserve food like kimchi in. There was also a K-pop dance class. Within that class, they taught us choreography from a popular idol group. They even taught us a little Taekwondo. Before we learned any taekwondo, they showed us a performance were many of them seemed to defy gravity. There were also many lectures related to Korea including: Conglomerate of Korea, International Trading of Korea, and Introduction to Korean Society. One of my favorite classes was Korean language. It was challenging at first trying to distinguish sound with the new alphabet, but it has helped me the most. I now am confident enough to study the language on my own.

Being a part of this program taught me many new things. It introduced me to a new history,
culture, and language. I hope that after reading this you feel confident enough to travel and study
abroad yourself one day. It is an opportunity of a life time, and I am so thankful that I was able to have
this experience.

Hayley Edde is majoring in Humanities (International Studies) with a minor in Creative Writing. She spent the summer of 2018 studying abroad in Ulsan, South Korea through the Center for Global Education’s summer exchange program with the University of Ulsan. Hayley had the following to say about her time abroad, “Studying abroad may seem scary at first. It is a new country, a new language, and most importantly the beginning of you own something new. In the end, you as a person will grow exponentially from this adventure.”