The Facets of Spain 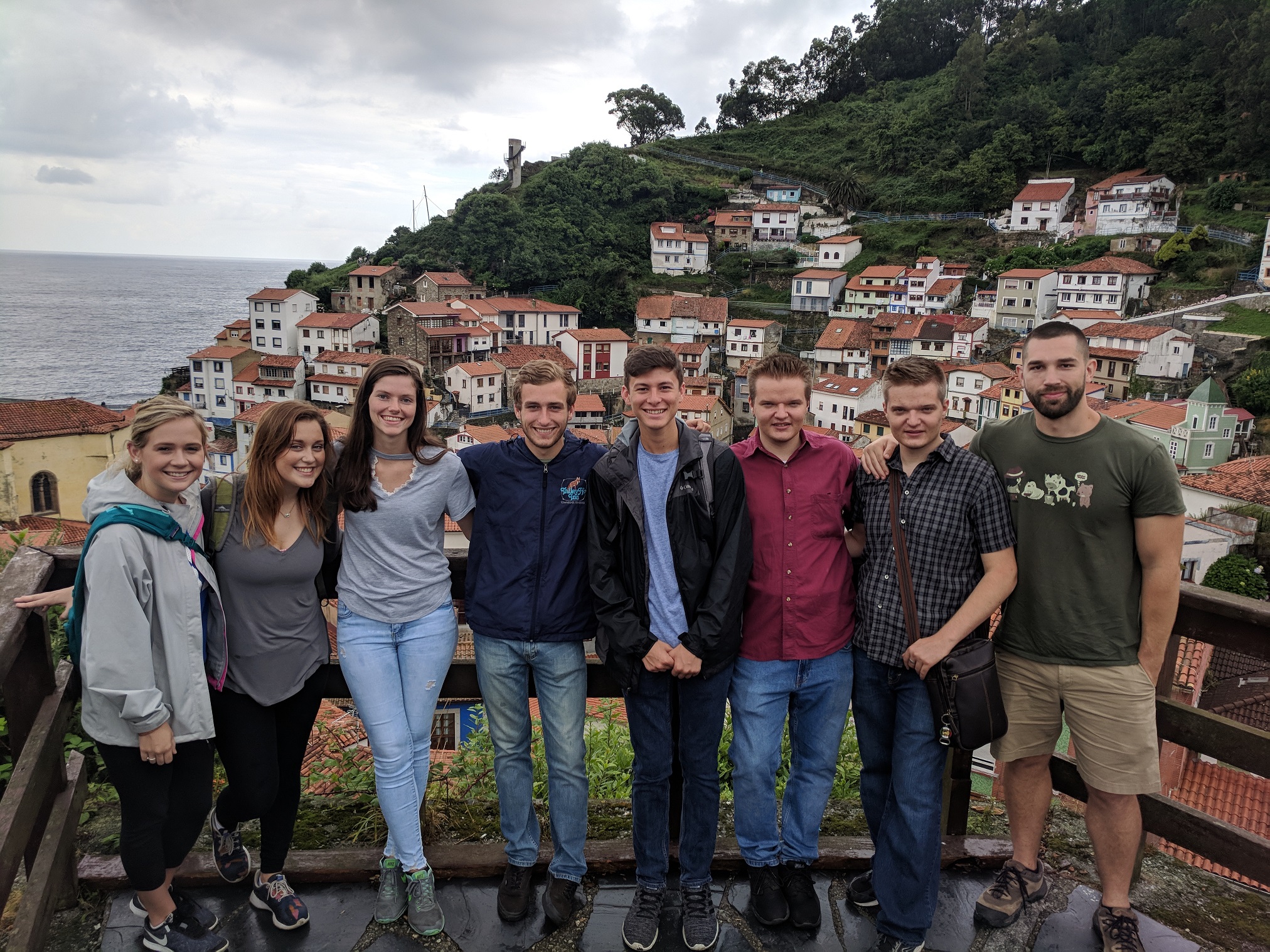 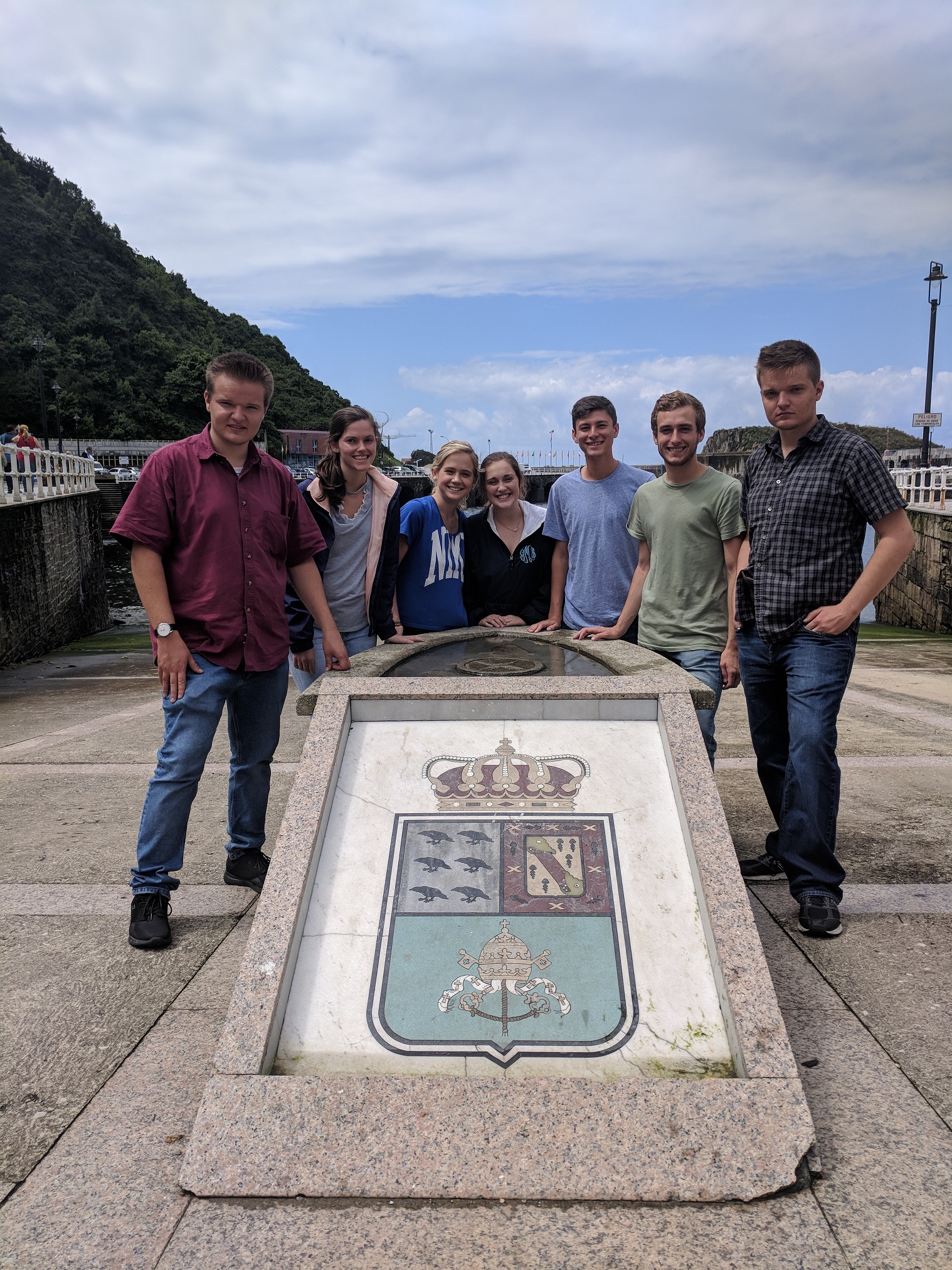 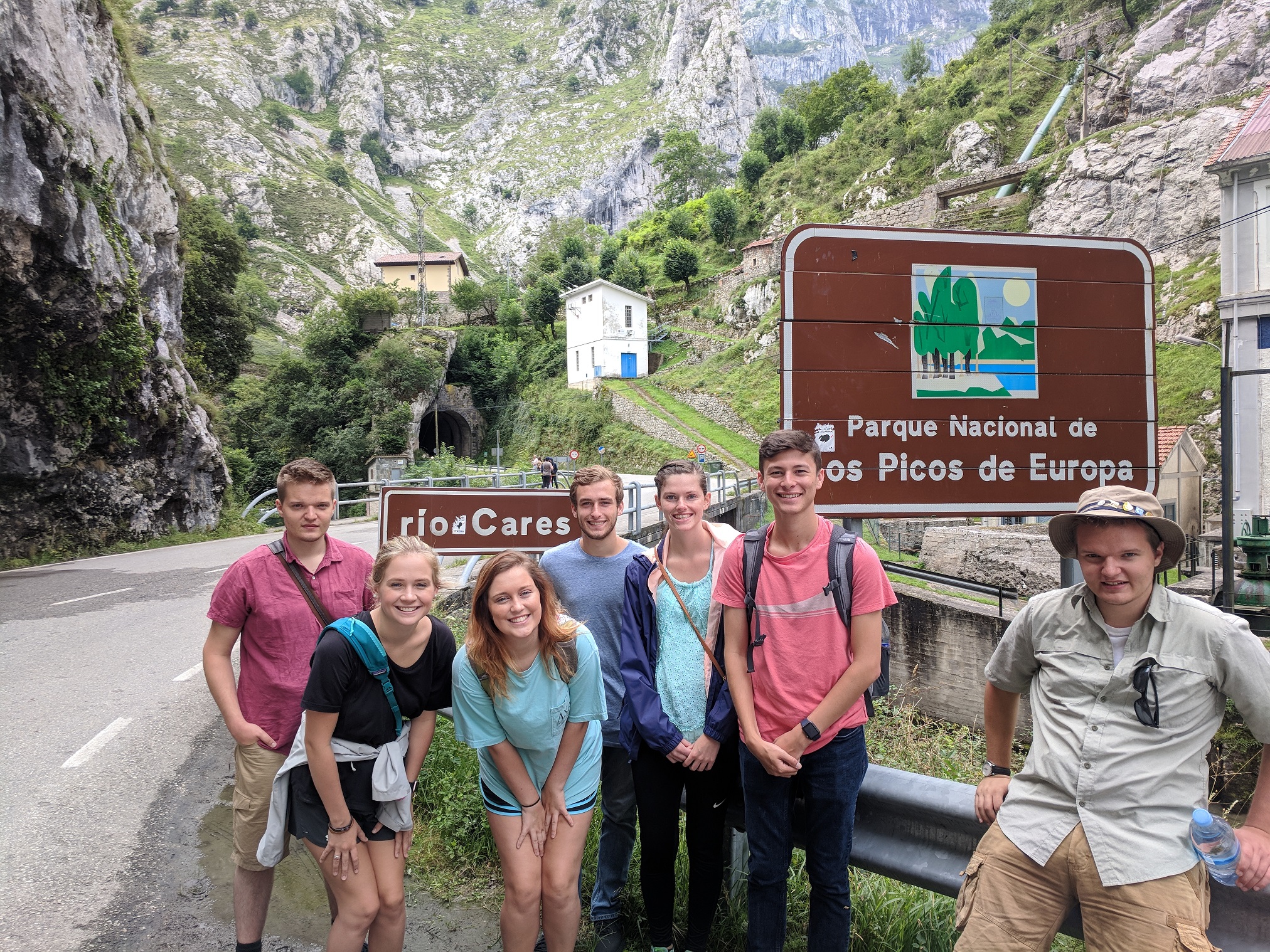 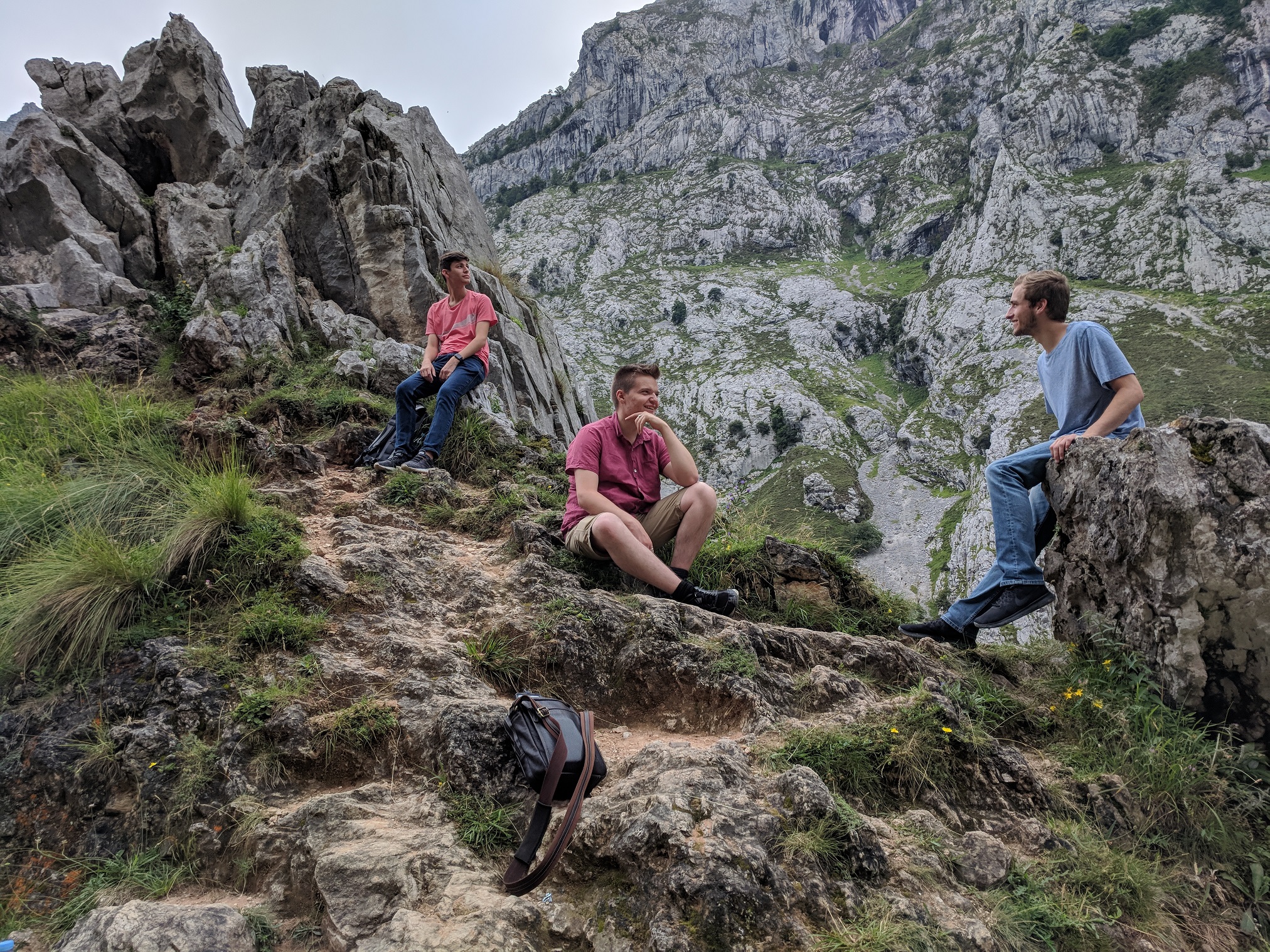 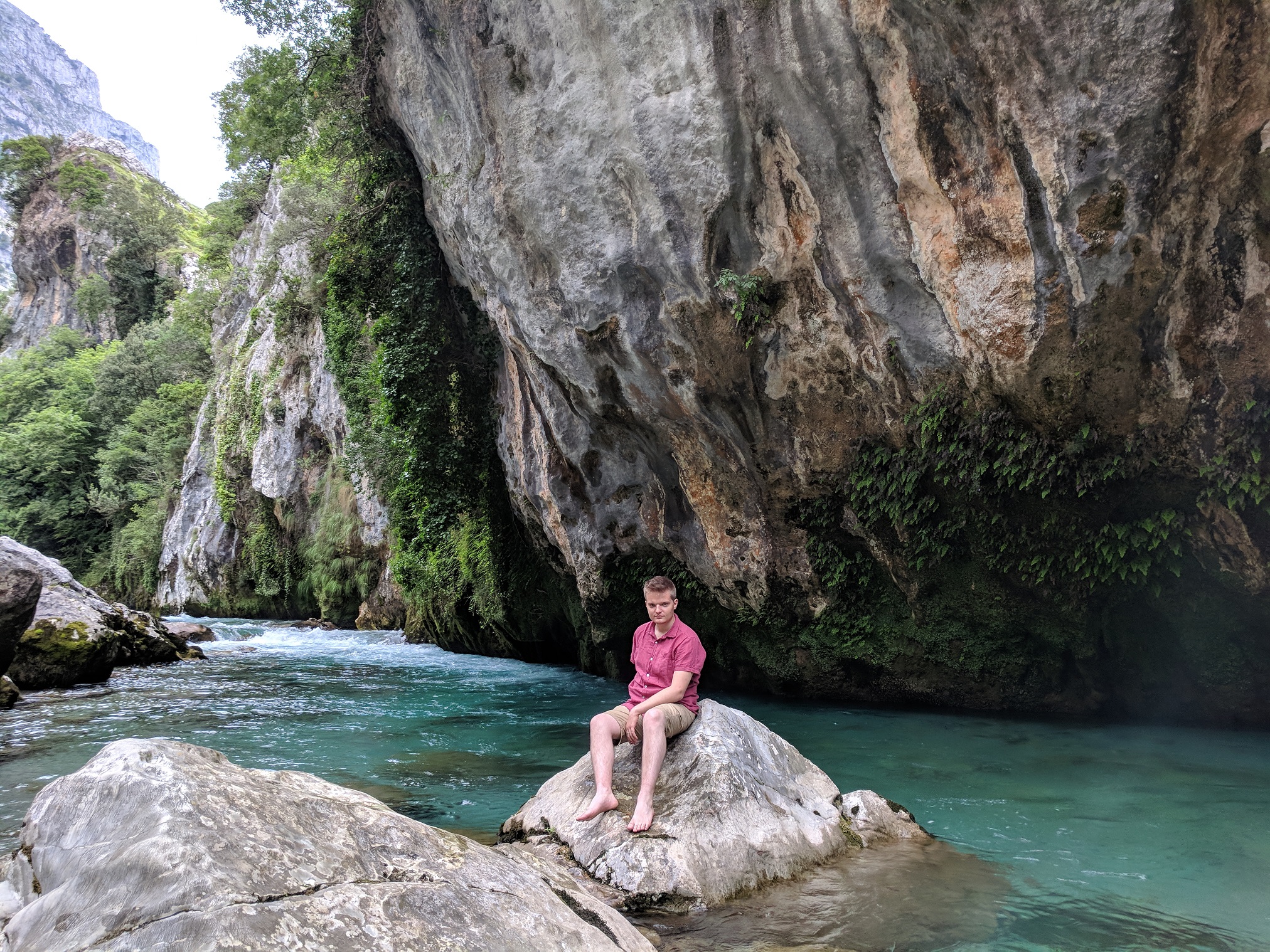 Studying abroad in Spain was a wonderful experience because of the language immersion. The majority of my time was spent in Alcalá de Henares, which is in the greater Madrid area. Before I left to go to Spain I always felt a little strange about speaking Spanish, yet after being immersed I feel like it is more normal. After hearing everyday high frequency words and phrases I can connect to them better now. Truly, language learning is practice even if it is only for two months the groundwork to continue is laid down.

I believe these skills I learned showed when I went to Gijon, Asturias, a principality in the northern part of Spain. It was at the end of my two months there, the last weekend. We had traveled around some before and after learning more Spanish for two months I feel like this showed how far I had come. I could go to restaurants and order my meal, buy souvenirs at shops, and ask people for directions or general questions about the area. What is unique about Asturias is because it is not a huge tourist destination, it is not as likely to find English speaking people like in the Community of Madrid. As such, it was a testament to how much Spanish I have learned, and how much more comfortable with my ability in it. 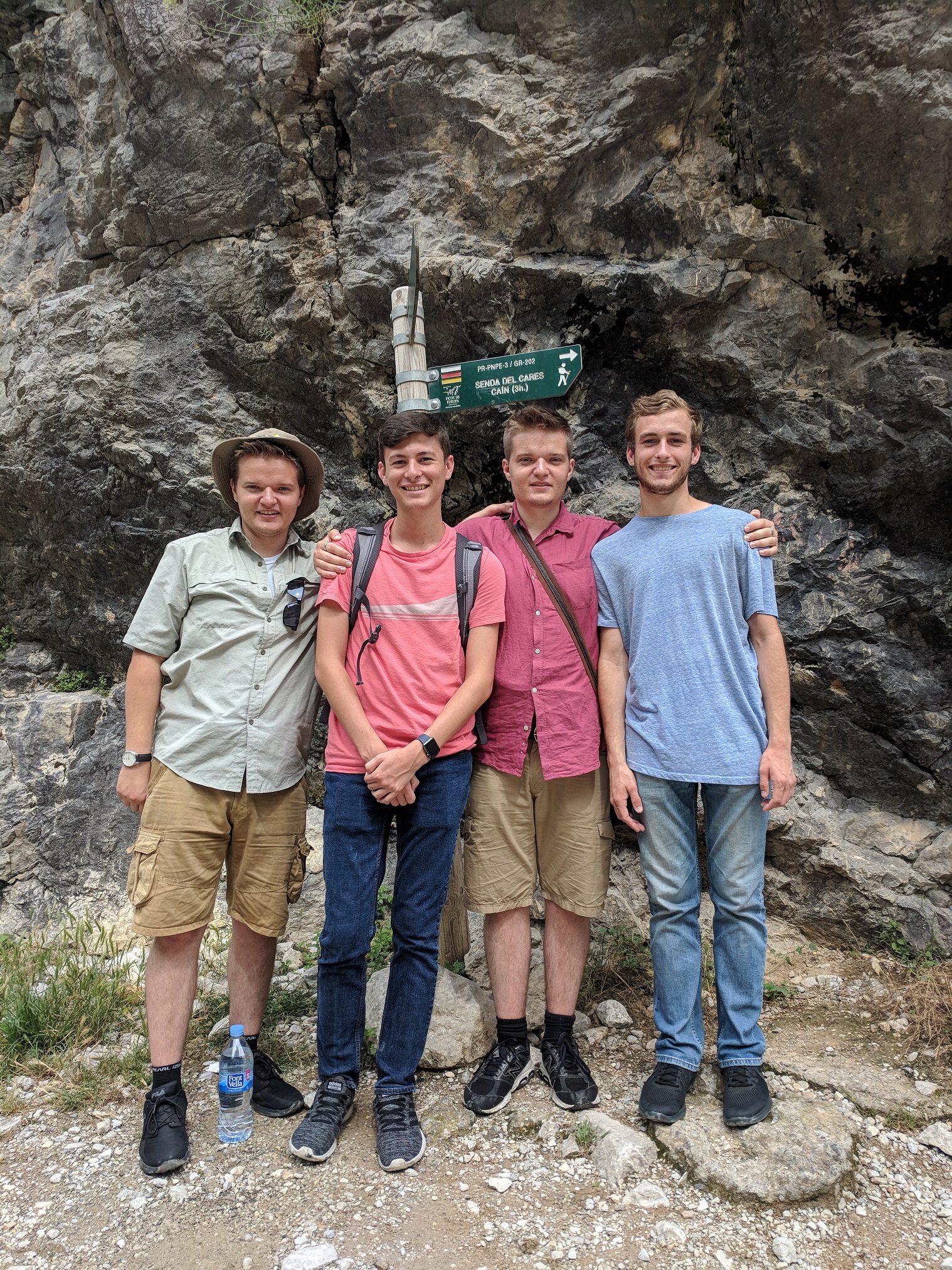 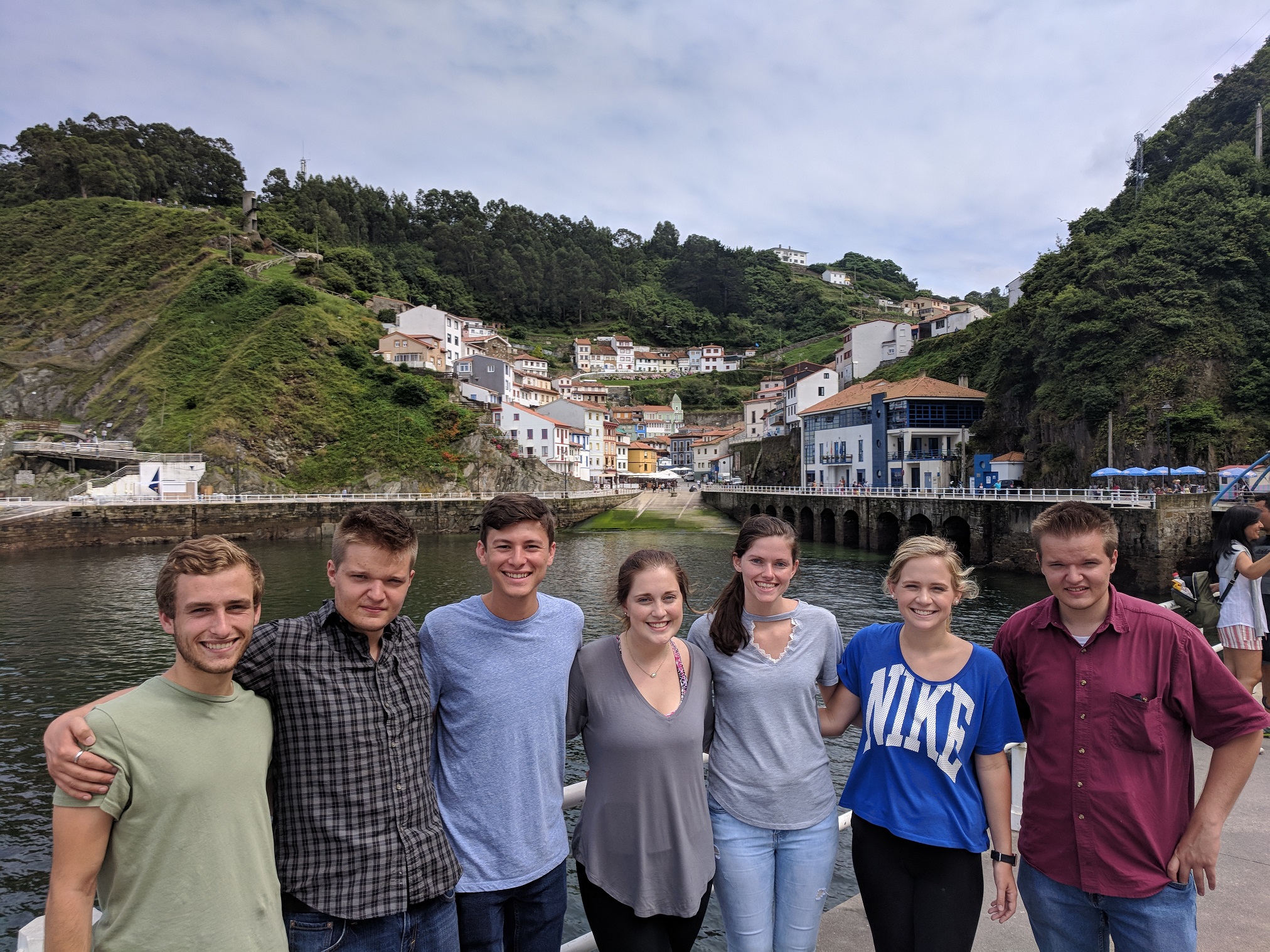 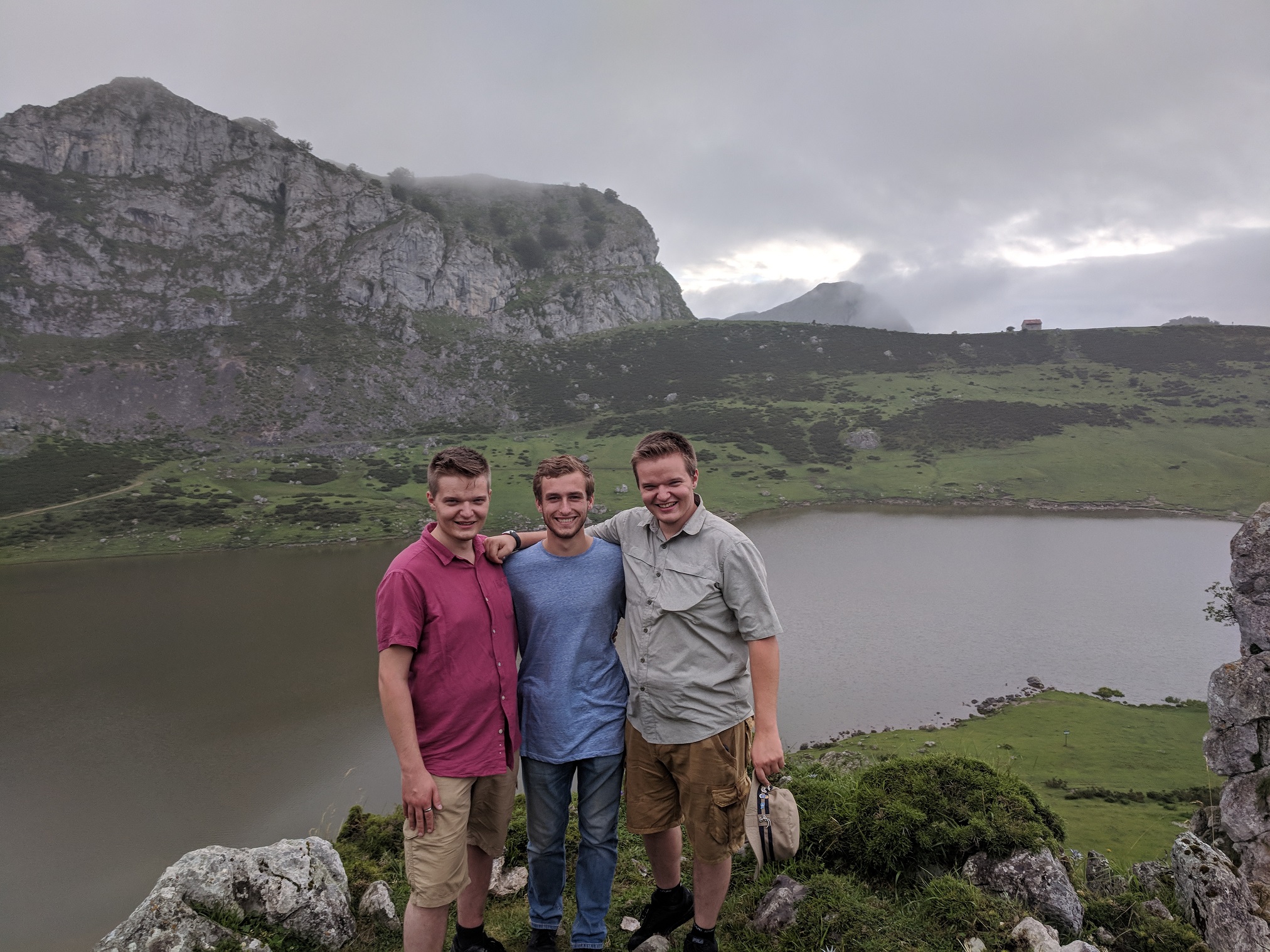 In Asturias we went on an excursion to the Picos of Spain to see the Lakes of Covadonga, lakes Ercina and Enol. It was a wonderful excursion to see the mountains of northern Spain, and to see the high elevation lakes. The area where the lakes are home to pastures of farm animals tended to by ranchers that live on site and might not leave for months to tend to these animals. It was extremely interesting to see how the animals inhabited the landscape.

I am glad that I had the opportunity to go to Spain, I believe it was a good choice for me to go. I originally went to the Alcalá trip because it was faculty led and because I though Spain would be interesting to go to since they speak with the distinción. In hindsight, I am glad that I went because Spain is extremely diverse, not everyone speaks with the distinción! Spain has several other languages besides Castilian Spanish, which leads to many sub-cultures in Spain. Spain is the size of Texas, yet has many languages each with their own culture and identity.

Ryan Ledford is majoring in Biology (pre-professional) and Spanish. He participated in a faculty-led trip to Alcala, Spain through the Spanish Department in June, 2018. Ryan had the following to say about his time in Spain, “Study abroad is what you make of it. Learn the language, learn the material, travel and learn it’s skill. But keep in mind that it is your responsibility to achieve these things, and once earned are yours to keep.”