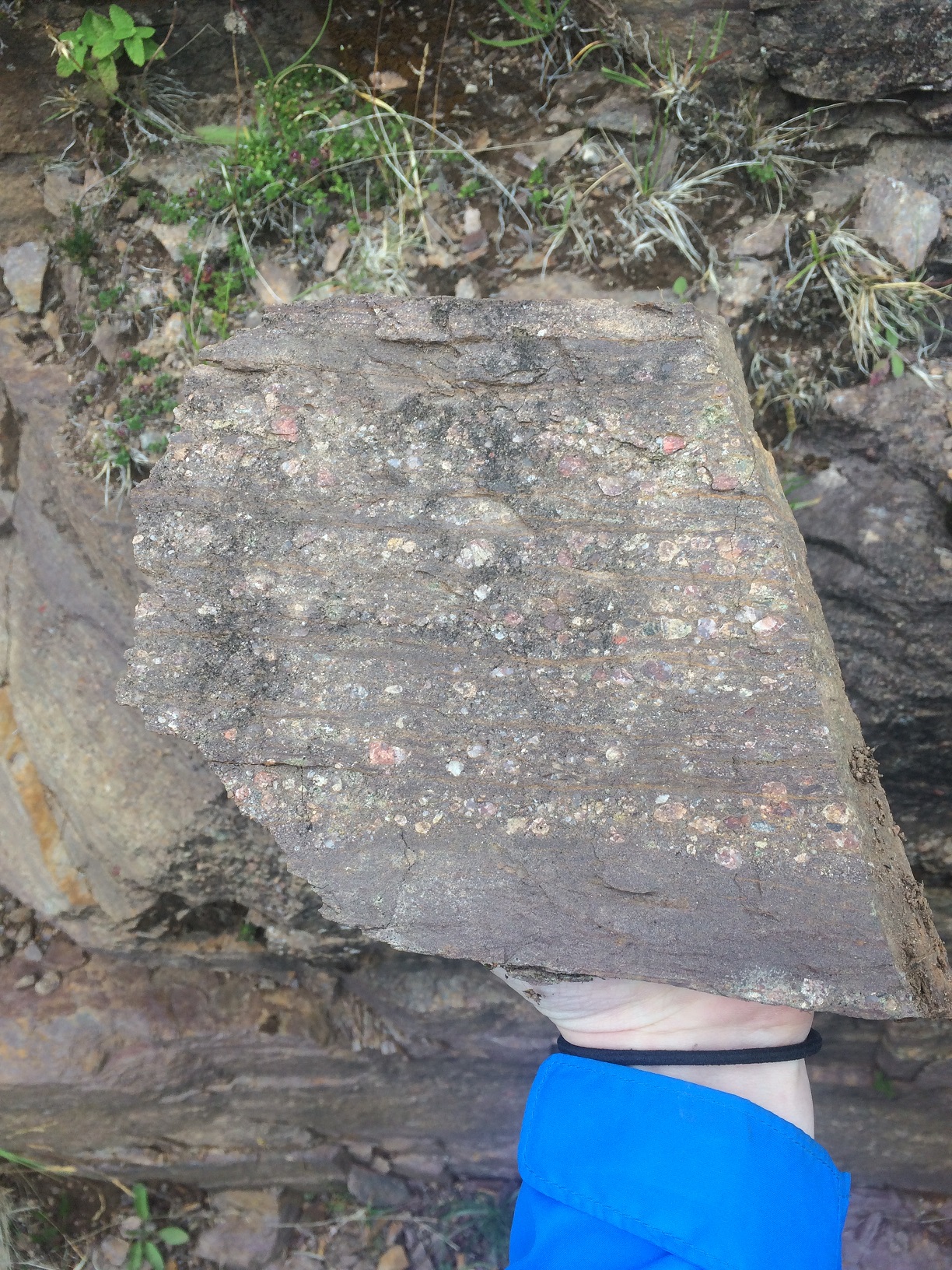 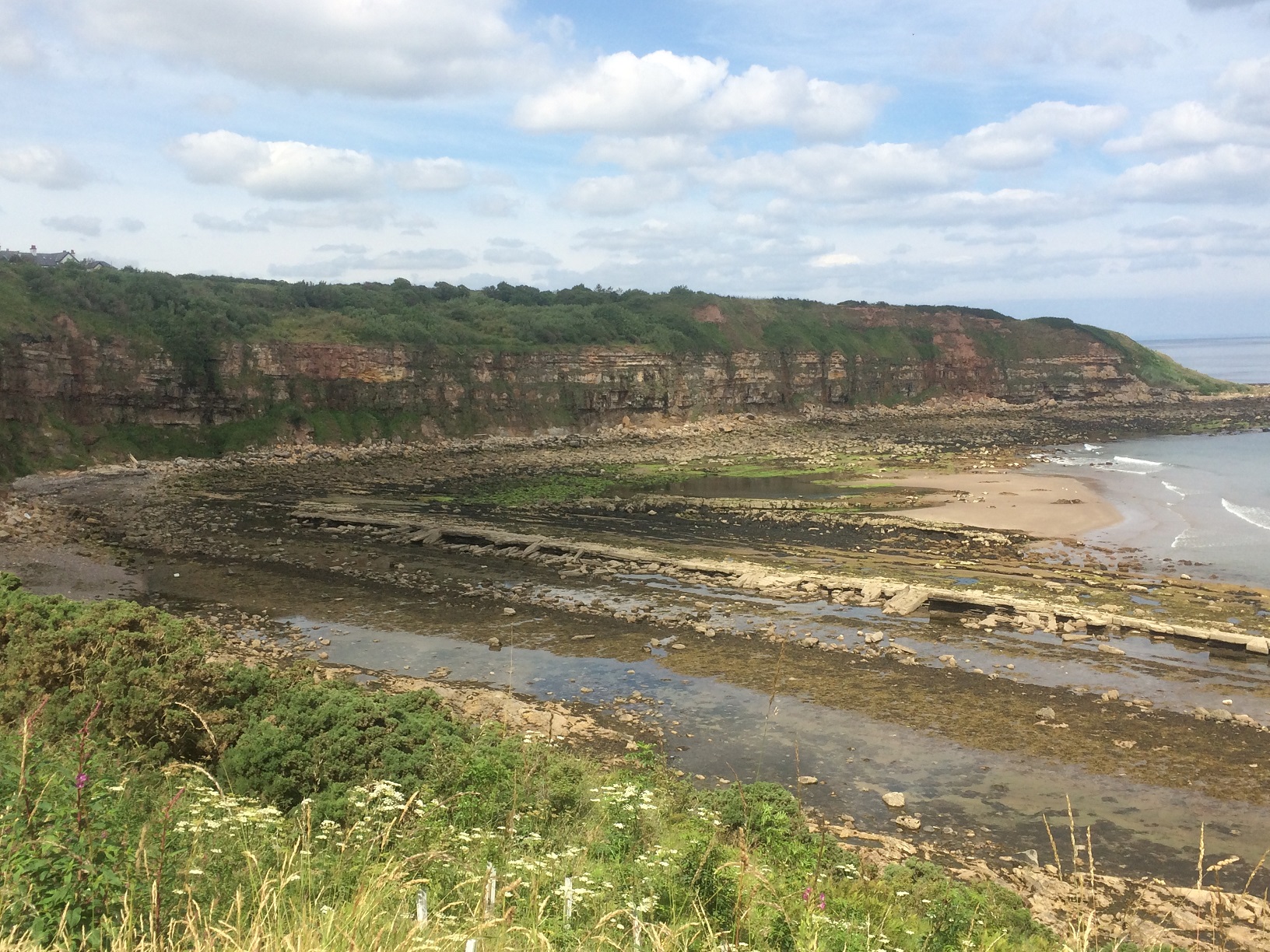 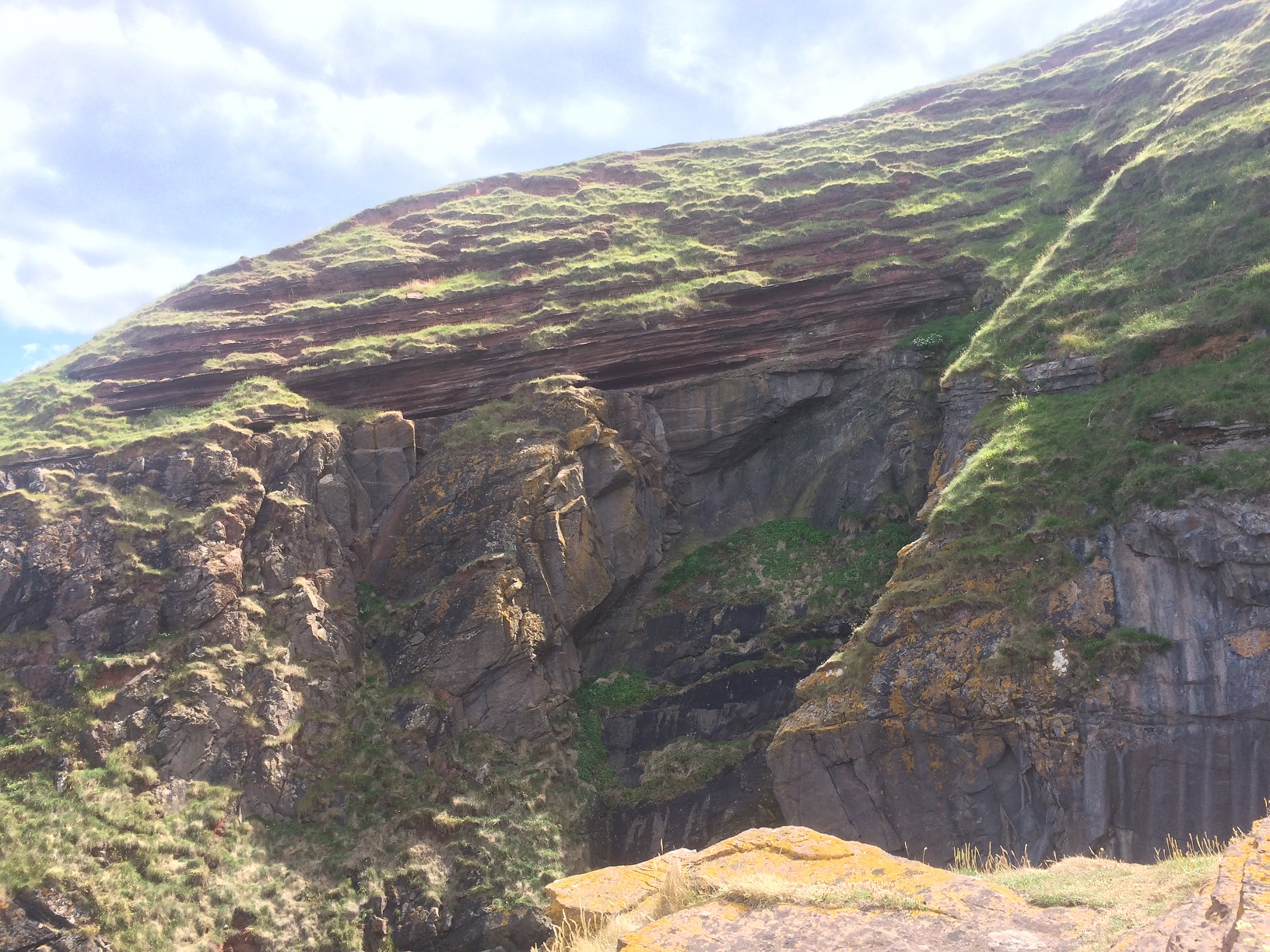 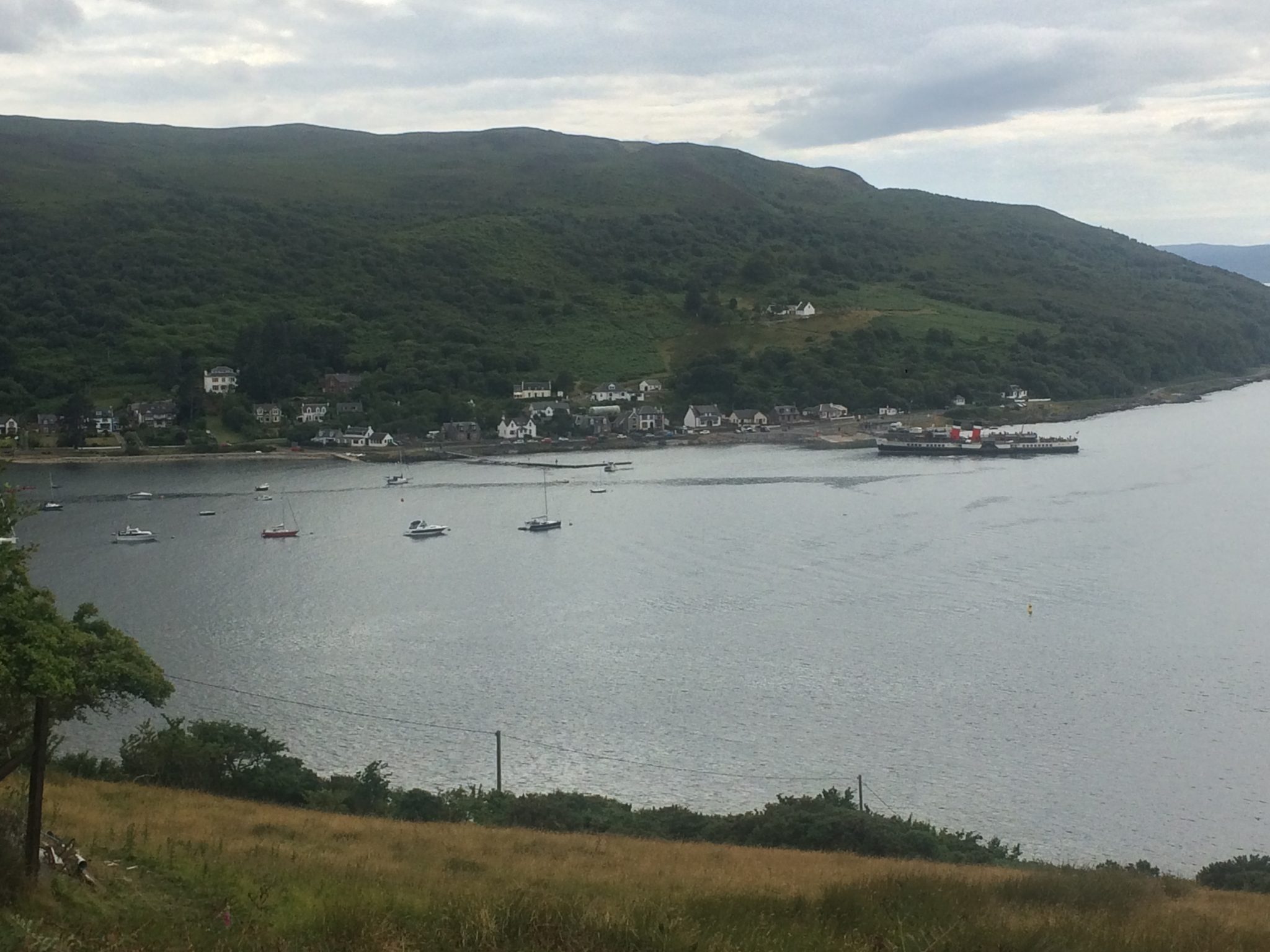 Going out to see the world is assuredly one of the better ways to broaden one’s knowledge and appreciation for the world in general as well as those who inhabit it. The experience as a whole was genuinely the best trip I’ve ever taken, it allowed me to experience another country’s culture while simultaneously adding to my knowledge in my major much better than I ever would’ve thought possible.

Scotland is an amazing part of the United Kingdom that, before taking this course, I had no idea was so beautiful in terms of its landscape, and so incredibly rich in geologic history. The people I met, both locals and the other students who went with me, taught me much more than I thought I would learn in such a short period of time, and all while having an incredible amount of fun.

As for the places we went themselves, starting out in Edinburgh and Glasgow really allowed us to take in the culture before we went to some more remote places, which I greatly enjoyed. We were fortunate enough to not have it constantly raining on us as was expected, and as such the beauty was even more evident, albeit perhaps less authentic. 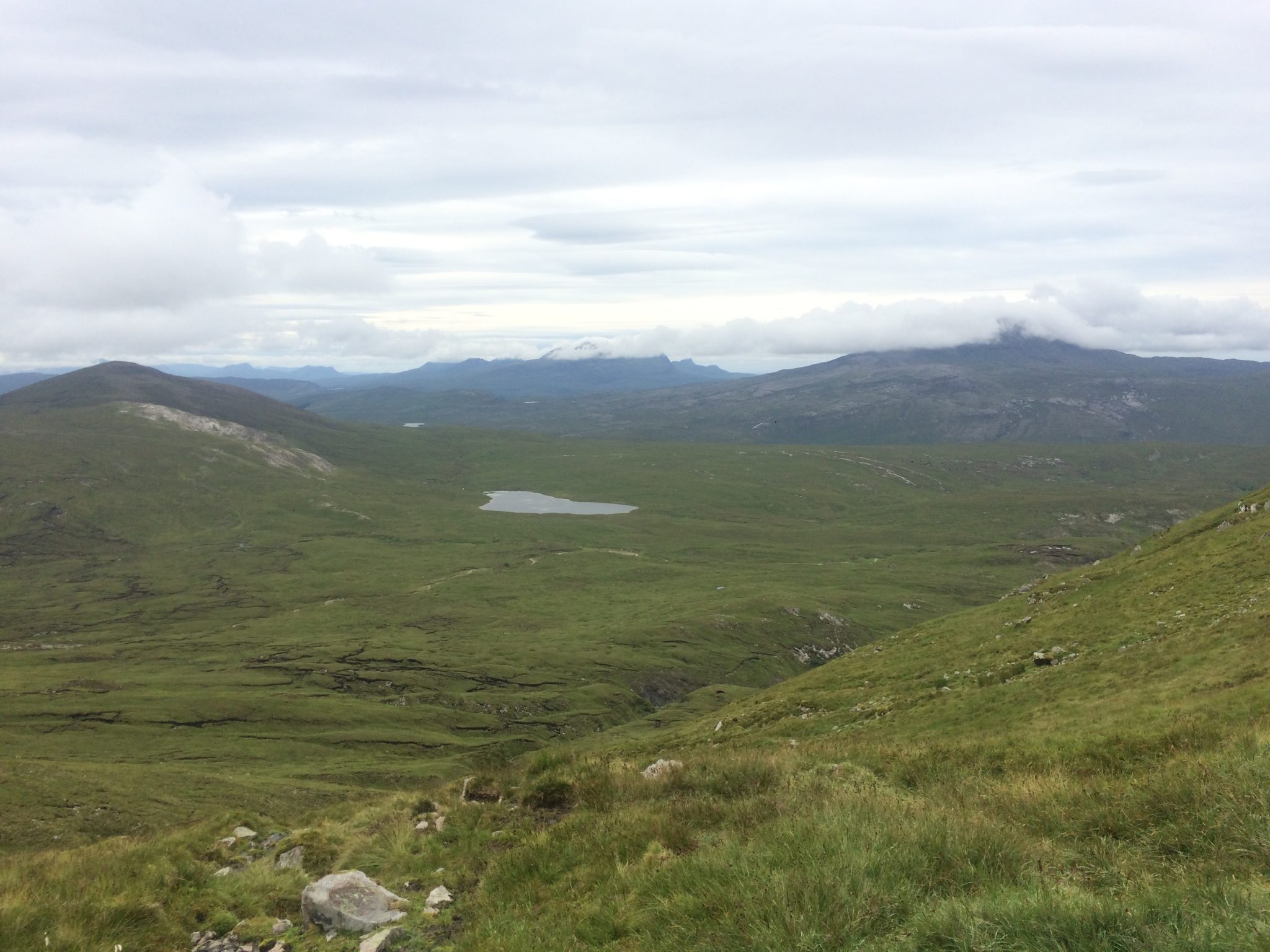 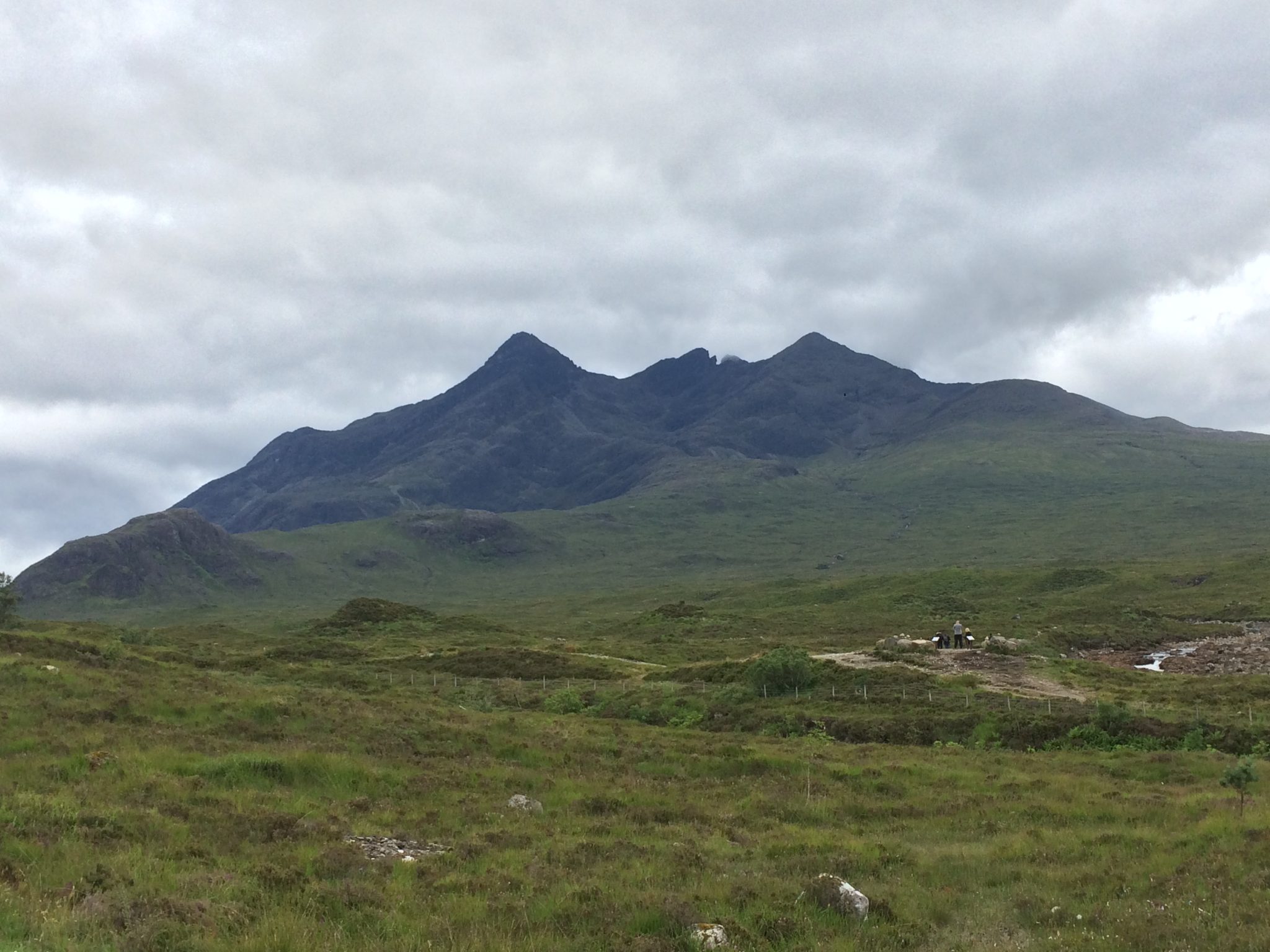 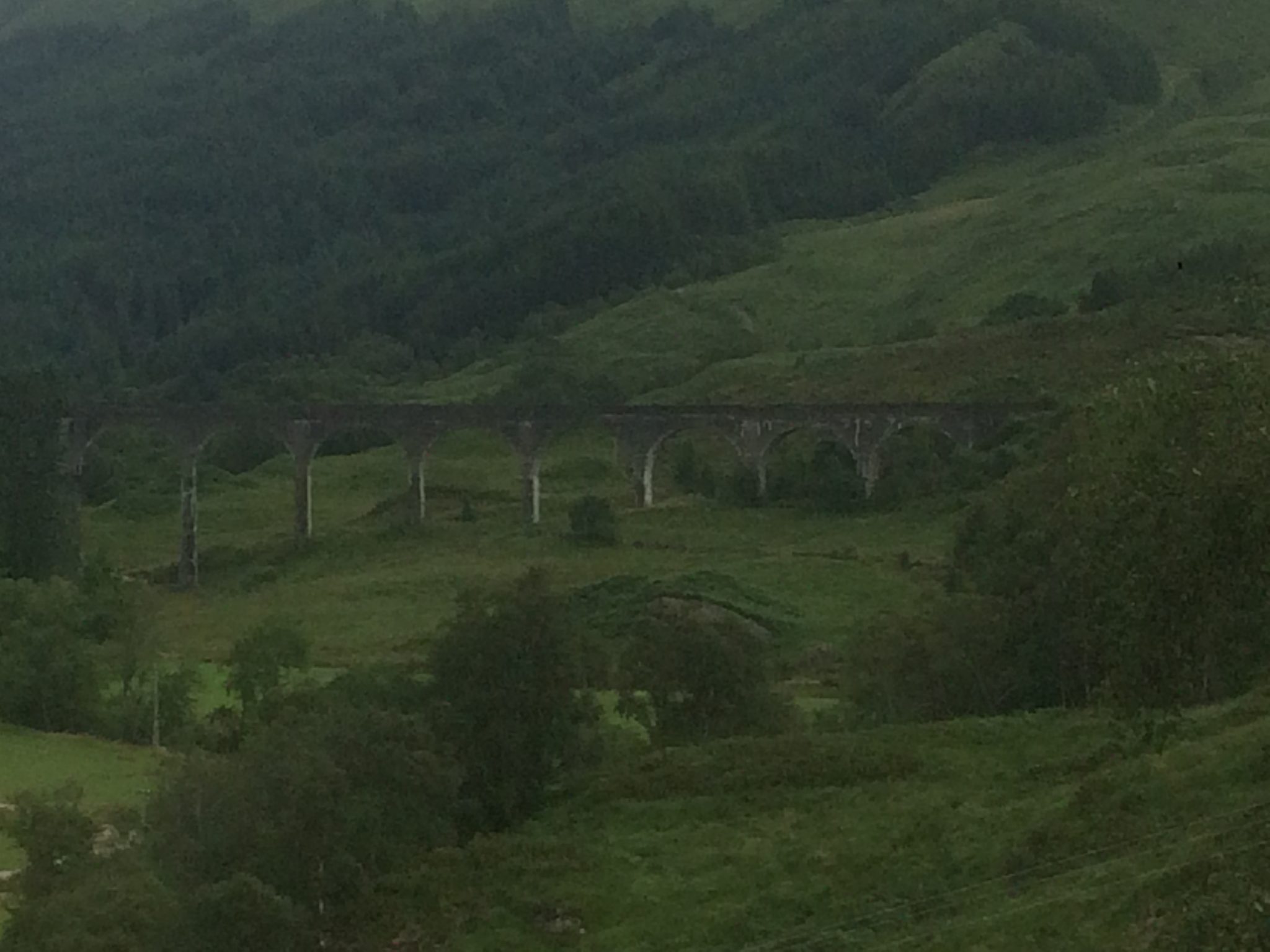 The first real day of our trip we hiked Arthur’s Seat in Edinburgh, allowing us to look out over the whole city, probably one of my favorite views of the whole trip. After this, we left for Siccar point, perhaps the most important geological site in the world in terms of the history of geology as a science. There we got to put our hands on the contact that allowed the minds of the mid 1850’s to see and understand for the first time the vastness of time for what it truly is.

From there we began our trek through the highlands, making many stops along the way, such as: The Victoria Park Fossil grove, where some very high quality fossilized trees are preserved; The Isle of Arran; The Highland Boundary Fault; Glen Roy’s “Parallel Roads”, which are what remains of the paleo-shoreline of a glacial lake that has since dwindled greatly. Eventually, we reached the famous Loch Ness along the Highland Boundary Fault, and unfortunately failed to see the monster that shares its namesake.

From Ness we moved to the Isle of Skye in order to see the Cuillin Hills as well as the Trotternish Landslip, both of which are some of the most striking physiographic features in Scotland and perhaps the world due to the dramatic angles and steepness of the Black Cuillin, the dome-like structure of the Red Cuilin, and the fact that the Landslip is one of the longest in the entire world.

Overall, I’d assure anyone wanting to go on this trip, if it is offered again, that they will have the time of their lives guaranteed, as long as they like Rocks, Nature, and Hiking of course.

Jacob Burleson is majoring in Geology. He participated in a faculty-led trip to Scotland through the Geology Department in July, 2018. Jacob had the following to say about his study abroad experience, “If you can afford it, do it, without question. I was skeptical, but this was definitely the greatest trip I’ve ever been on and seeing all of Scotland has only made me hunger to see more of the world.”