When in Rome, Do as the Romans Do 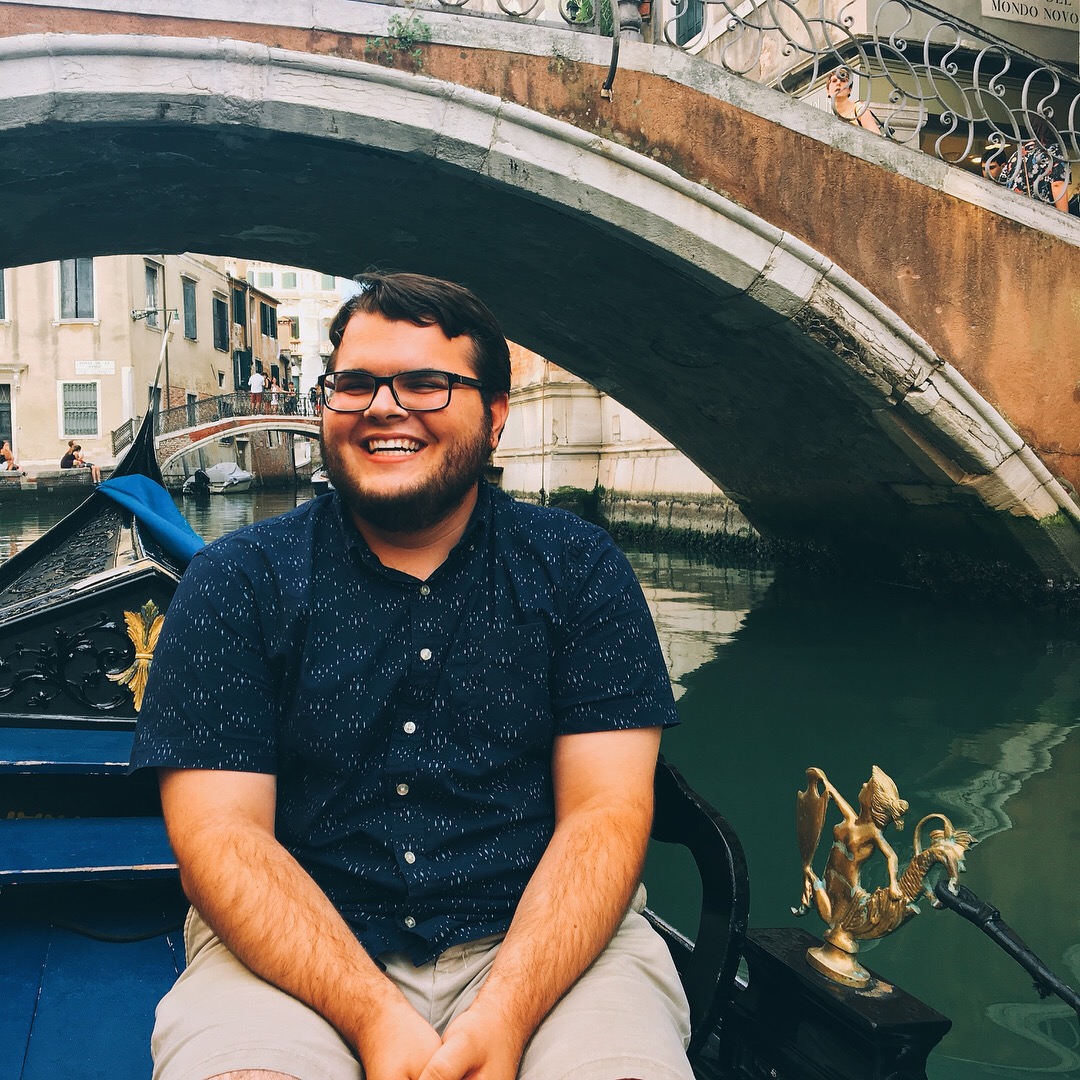 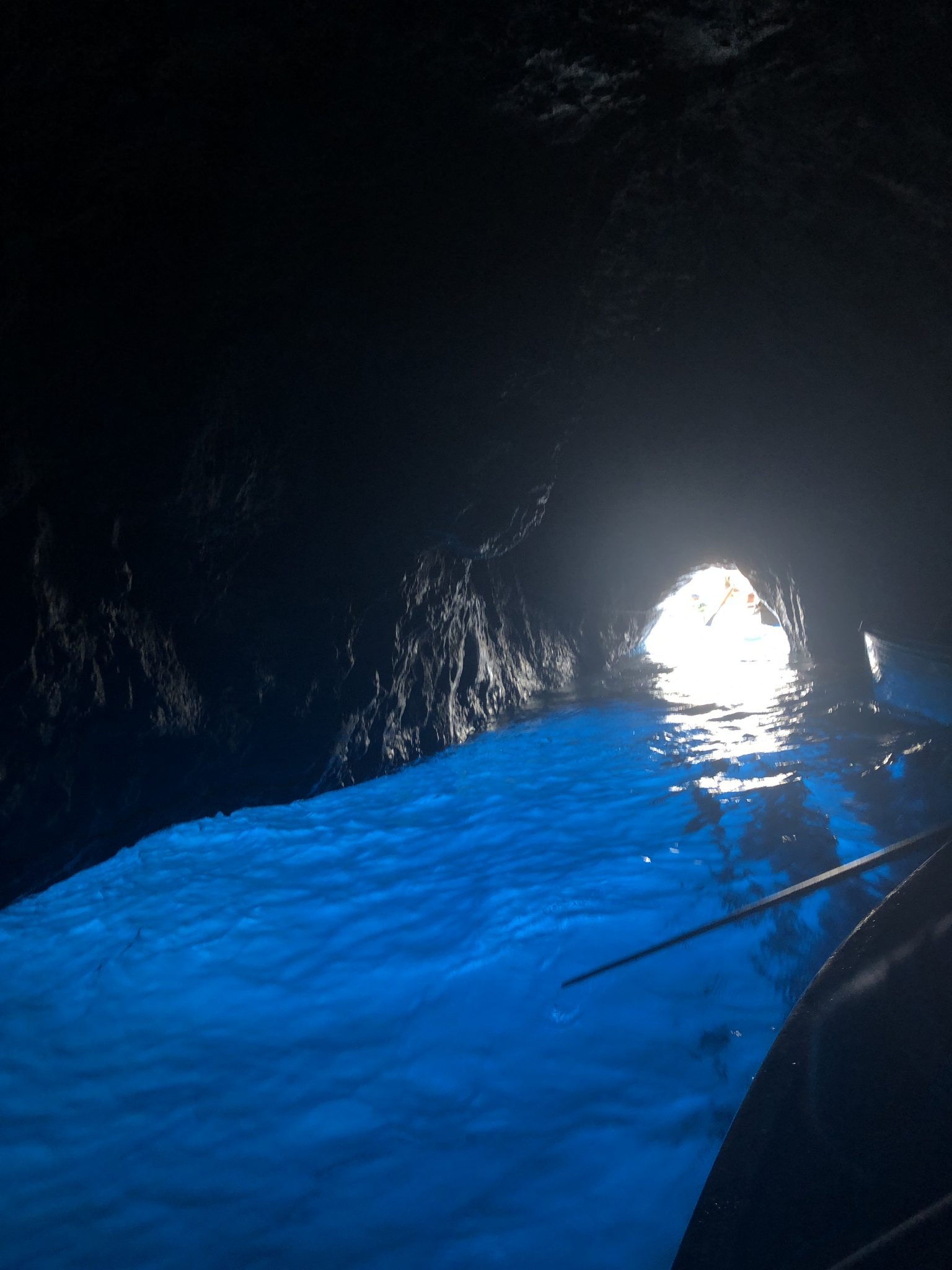 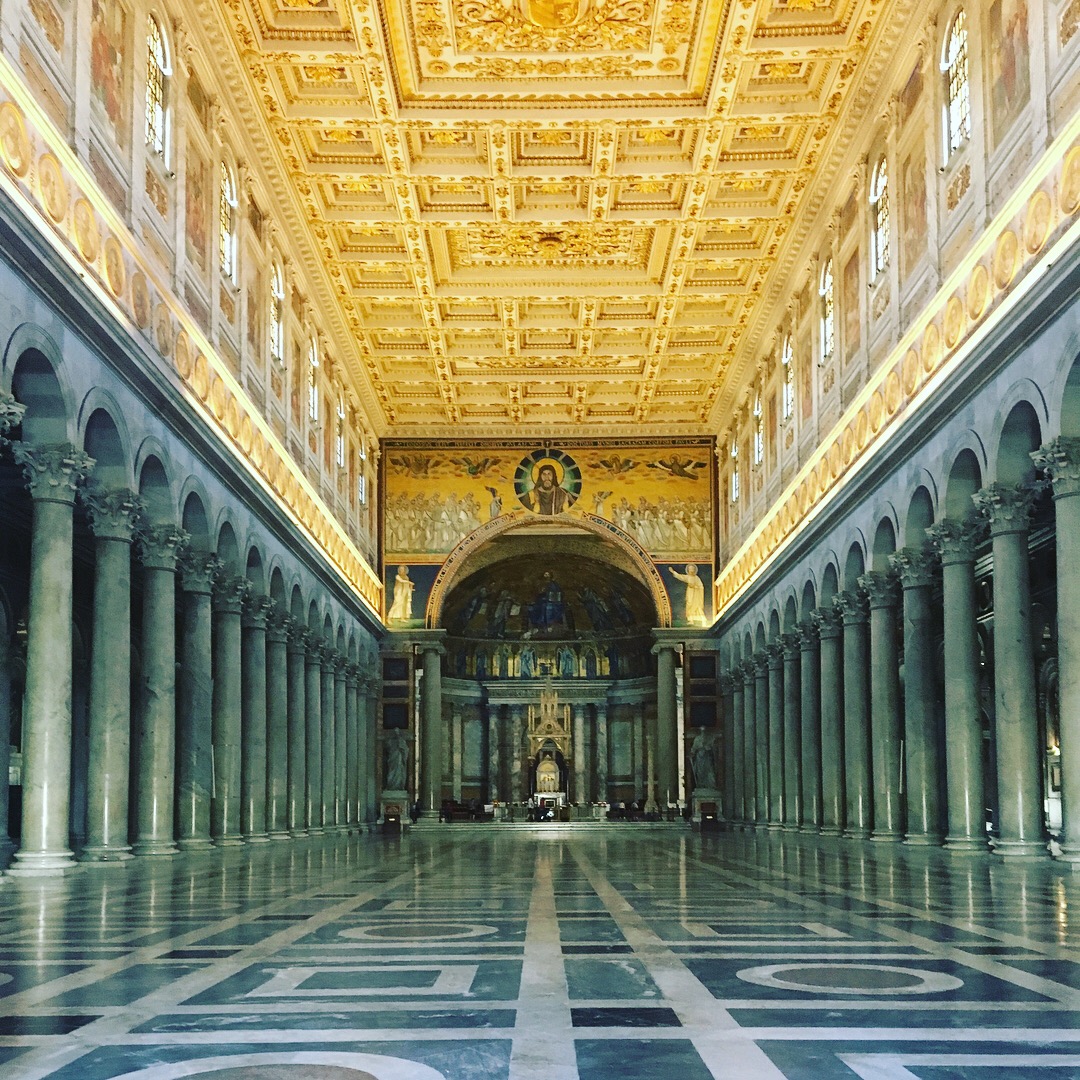 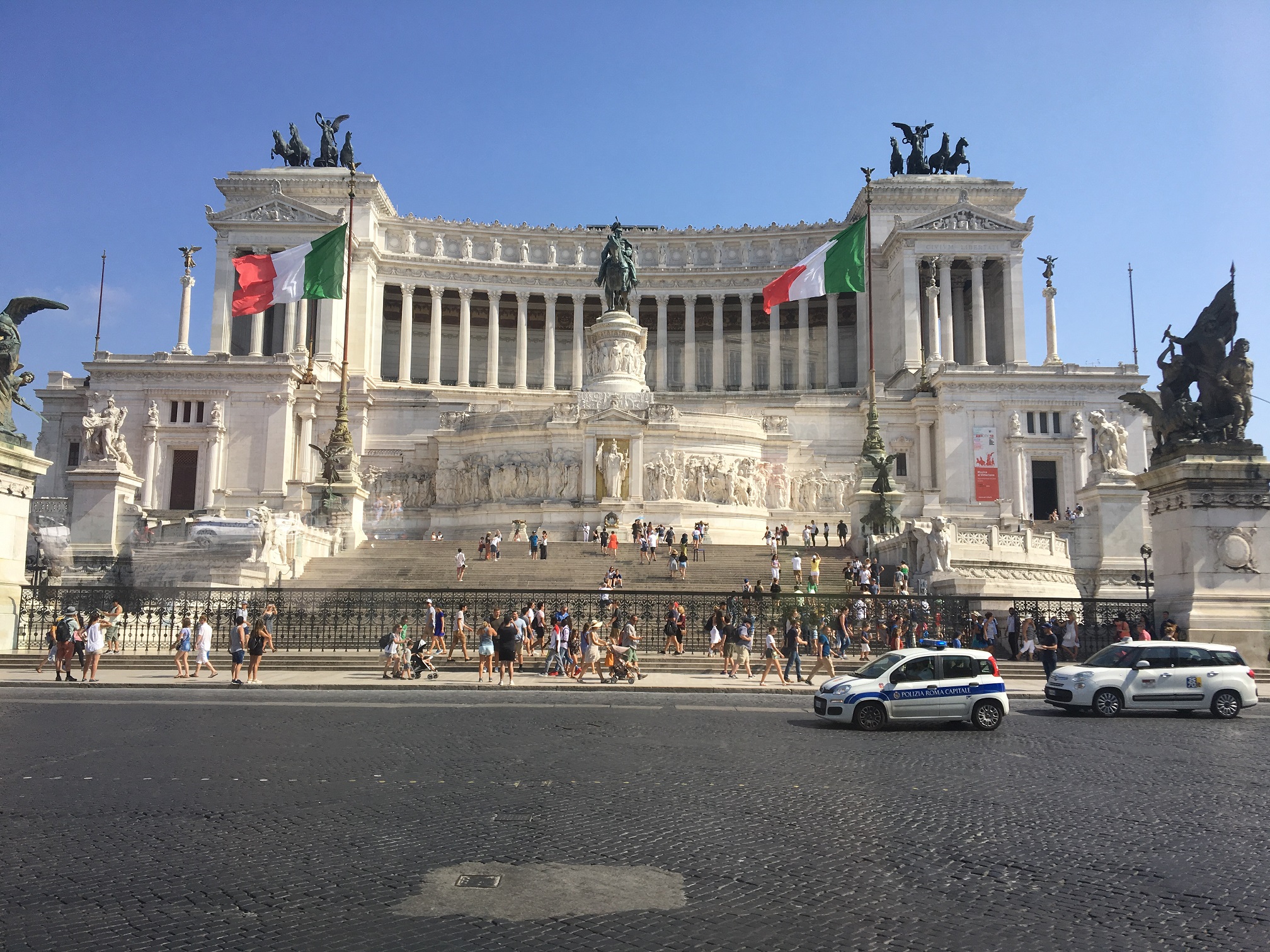 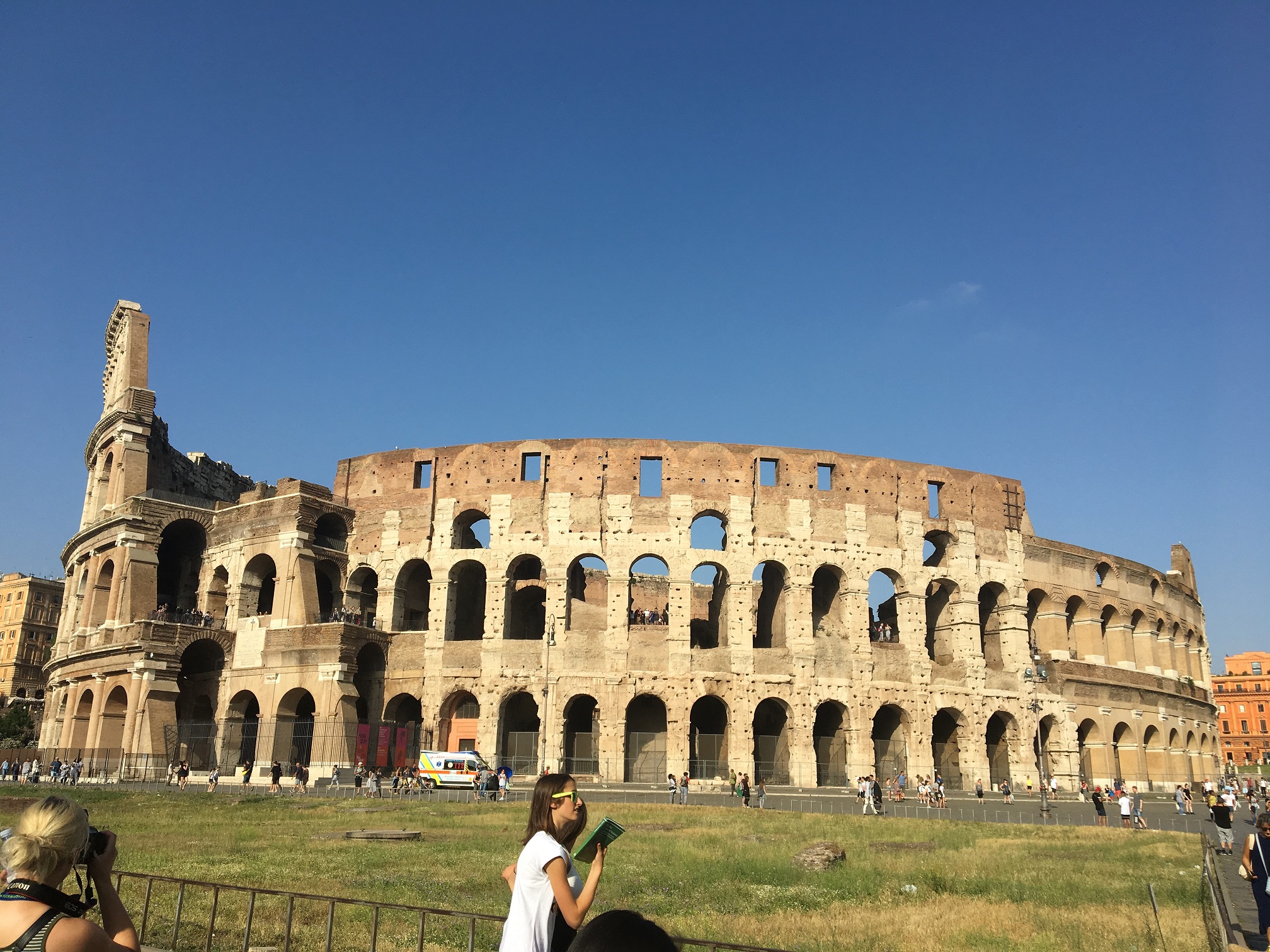 For July 2018, I spent my time abroad in Rome, Italy. While abroad, I studied Roman Archaeology (on-site) and History of Modern Europe. I was able to go on this trip through a program called ISA. ISA was awesome and extremely helpful the entire time before I left, while I was there, and still even though I have returned home. They also helped facilitate trips while I was over there and gave me tips for a weekend where I planned my own travel. My program had trips to Florence and Naples/Capri, and I took a weekend and traveled to Venice. All of these experiences really added to the experience I had while studying abroad. 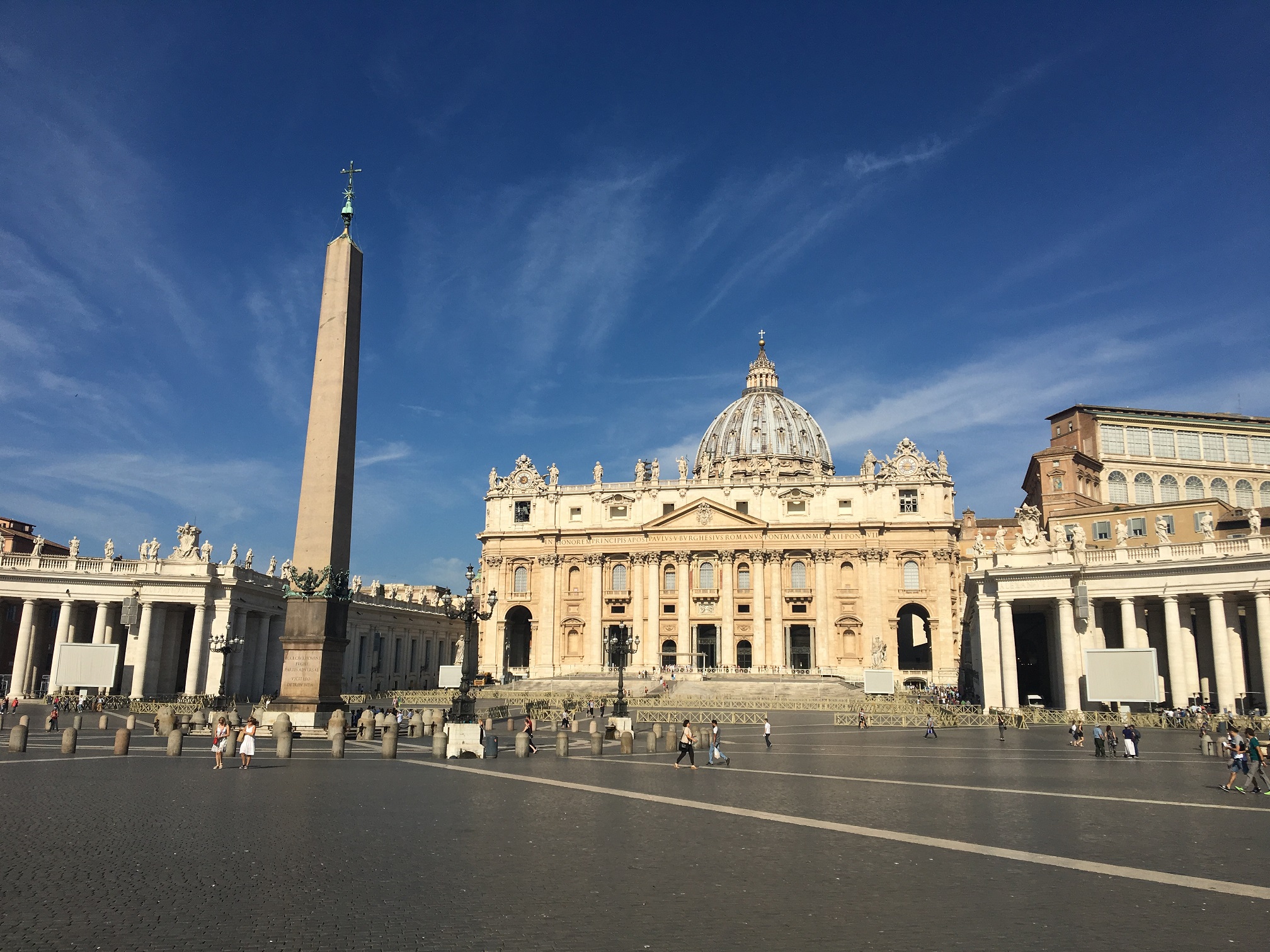 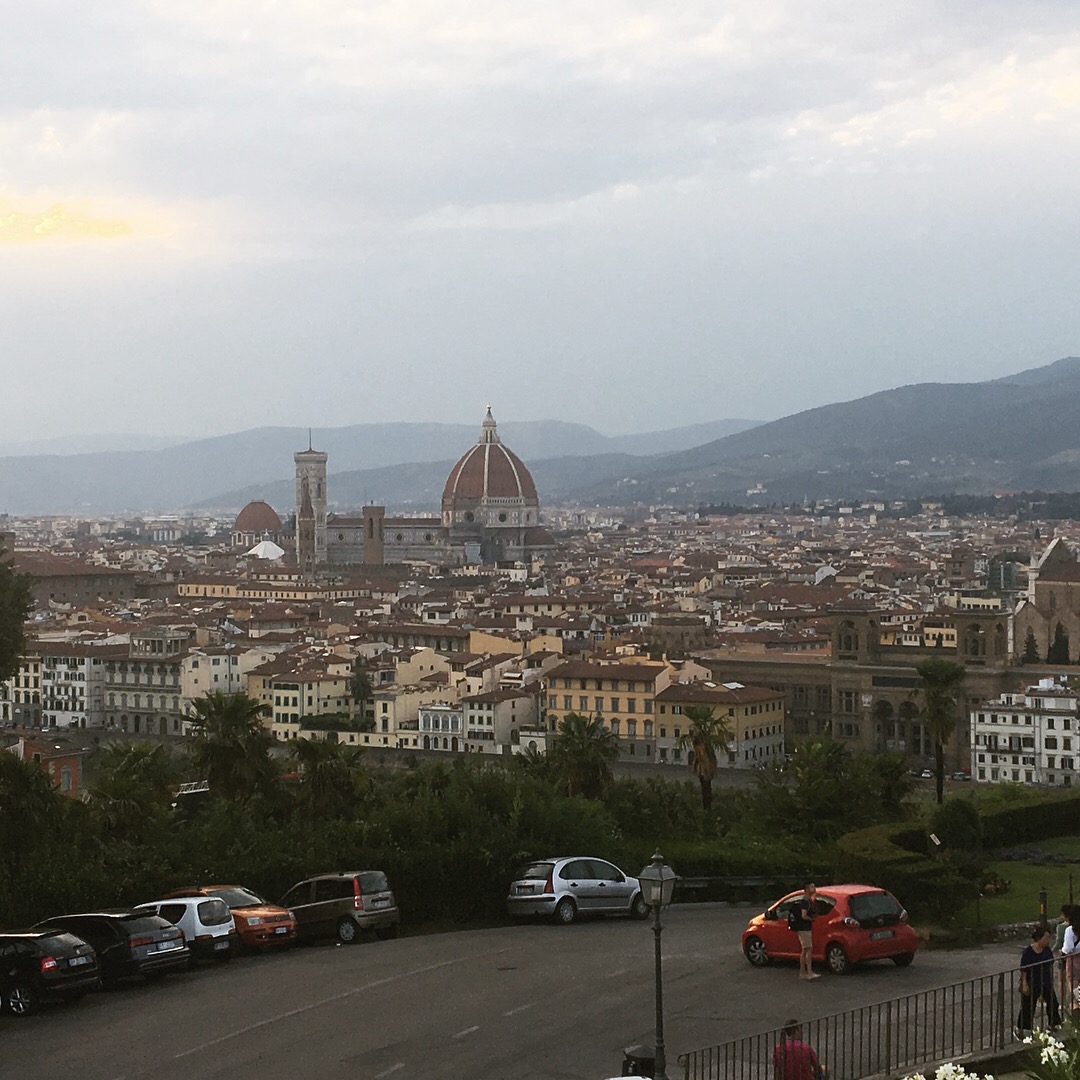 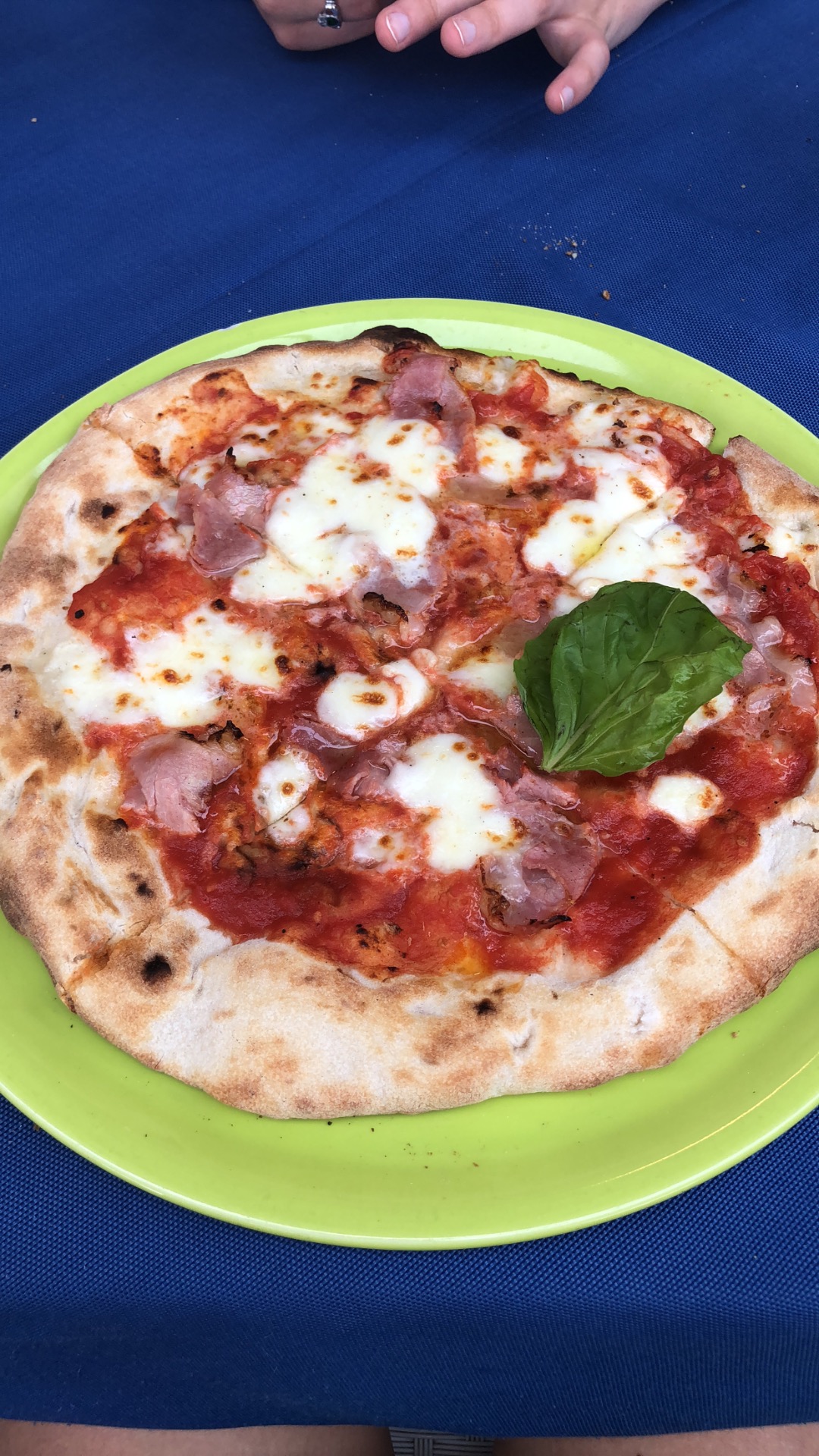 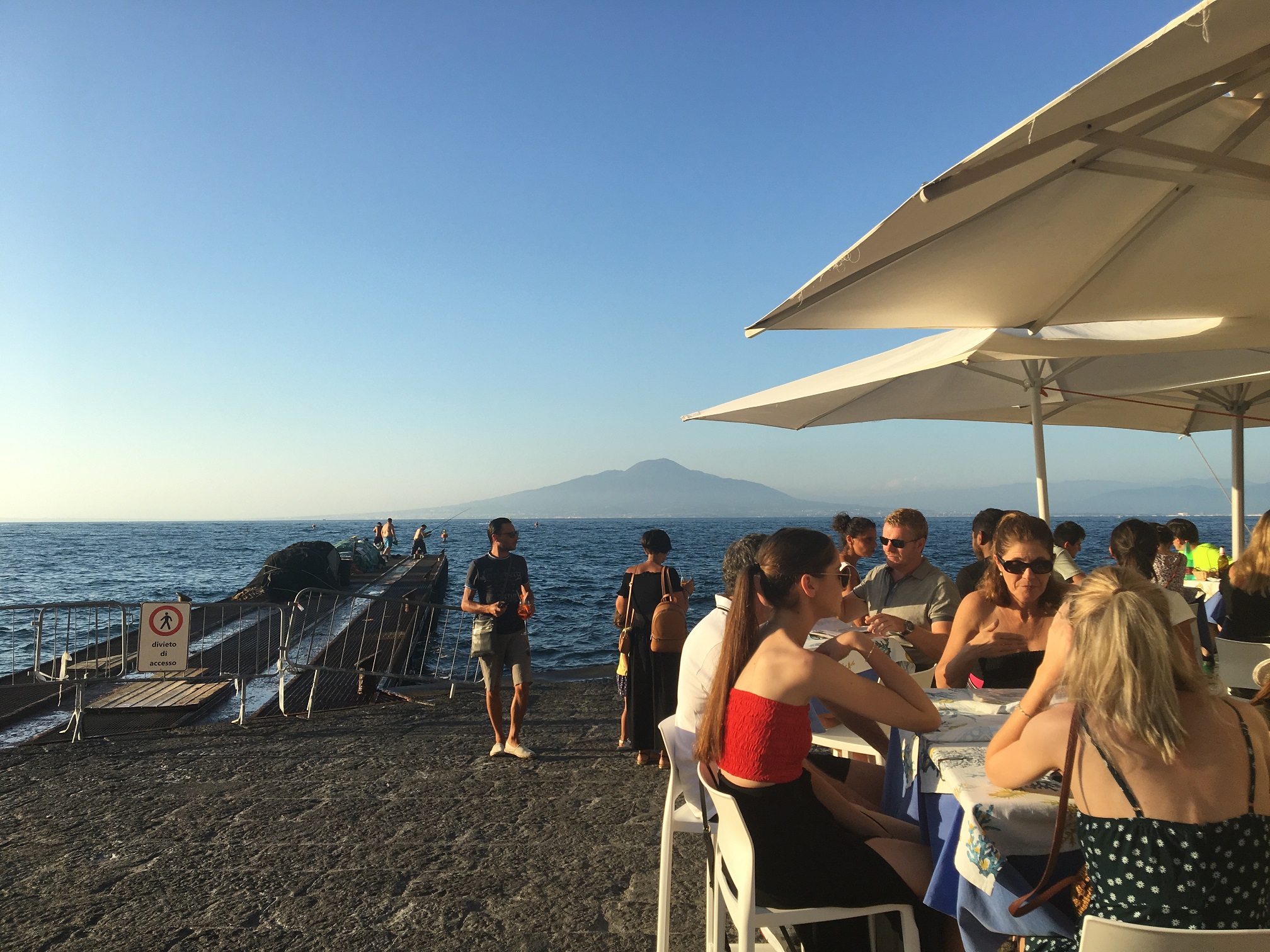 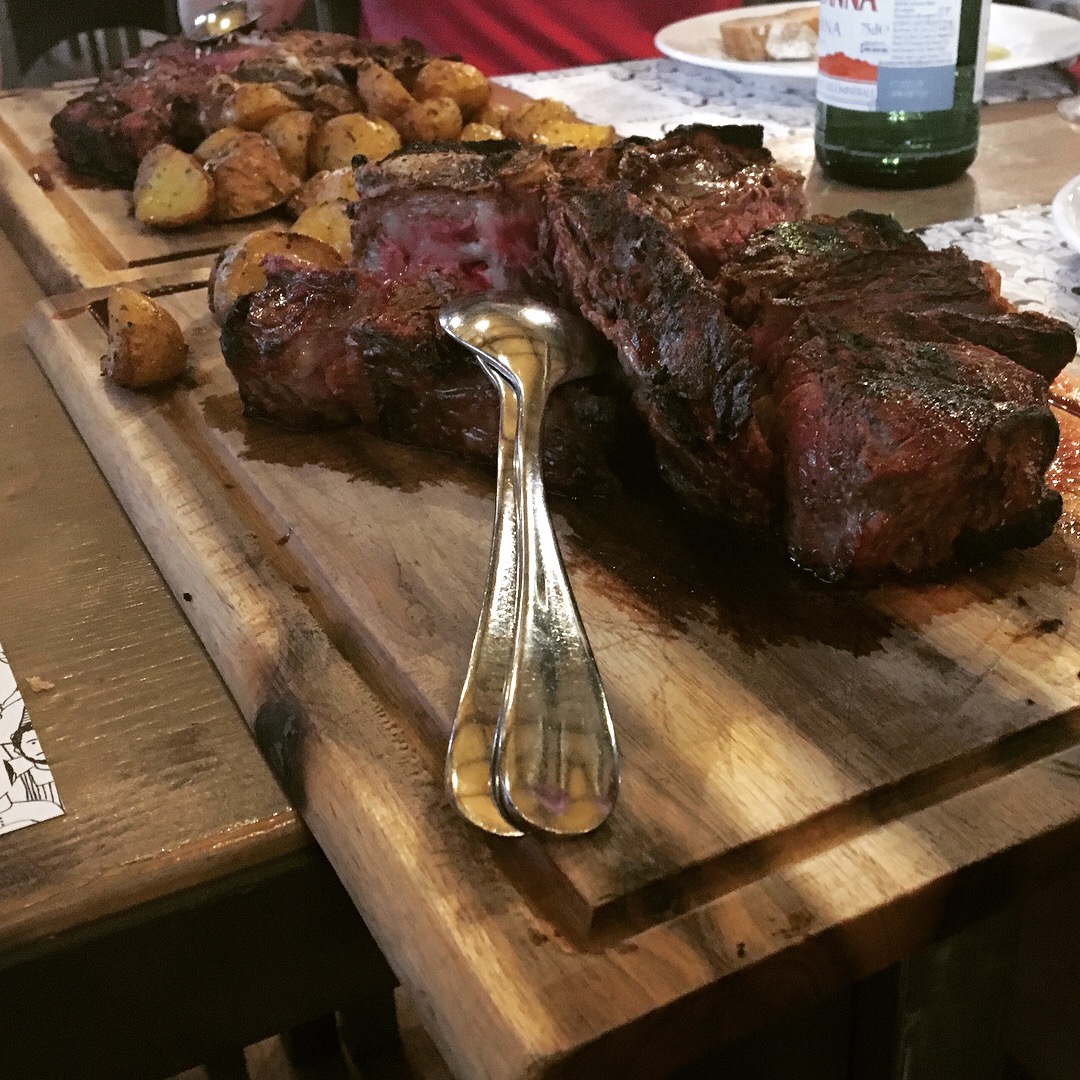 While I was abroad, one of the things I learned very quickly was to say “yes” more. The first week I was there, all of the students on the trip kept asking “Should we go here?” or “Hey, I’m headed to this other place. Want to come?” My advice is do it. For me and many of the people I went with, we never knew when we would go back to Italy, so we wanted to experience everything. This, for me personally, also goes the same for food experiences. I am a big foodie, so naturally while I was abroad, I wanted to try everything. Before saying this, I will say make sure you budget to make it your whole time abroad; however, if you have the opportunity don’t be afraid to splurge every now and then. For example, I tried to stay frugal the entire time I was abroad, but when we went to Florence, we learned of a regional Florentine Steak – a T-bone that has been dry-aged for years and all this other fancy stuff. Many people turned away because they did not want to waste money on it. Those of us that decided to bite the bullet and get the steak found it to be the best meal we had the entire trip.  We had to reevaluate our budgets and find ways to save later, but it easily was one of the most “worth-it” experiences while I was over there. Make sure if you go abroad you do not miss opportunities like this.

Another tip I have is to meet locals if you can. They are usually nice and relaxed. Some of the people I got to know while I was over there were the owners of a deli close to my University called Santi Brothers. I ate here almost every day and in doing so, I got to know the guys who ran it. By the end of my trip, they would give me samples of some exotic meat or cheese they had acquired. This was an awesome opportunity. I will say to be wary and skeptical of people. It is another country and you would not talk to a stranger in the US, so follow the same care abroad. But at the end of the day, meet those people if you can.

At the end of the day, if anyone is considering studying abroad, I say do it. It’s amazing and you grow so much, even if it is just a month long trip.

Wesley Bolton is majoring in History with minors in Education and Political Science. He spent Summer, 2018 in Rome, Italy through ISA. Wesley had the following to say about his time abroad, “Immerse yourself. My group’s philosophy was “When in Rome”. Experience your city/country.”