Can’t Put It Into Words 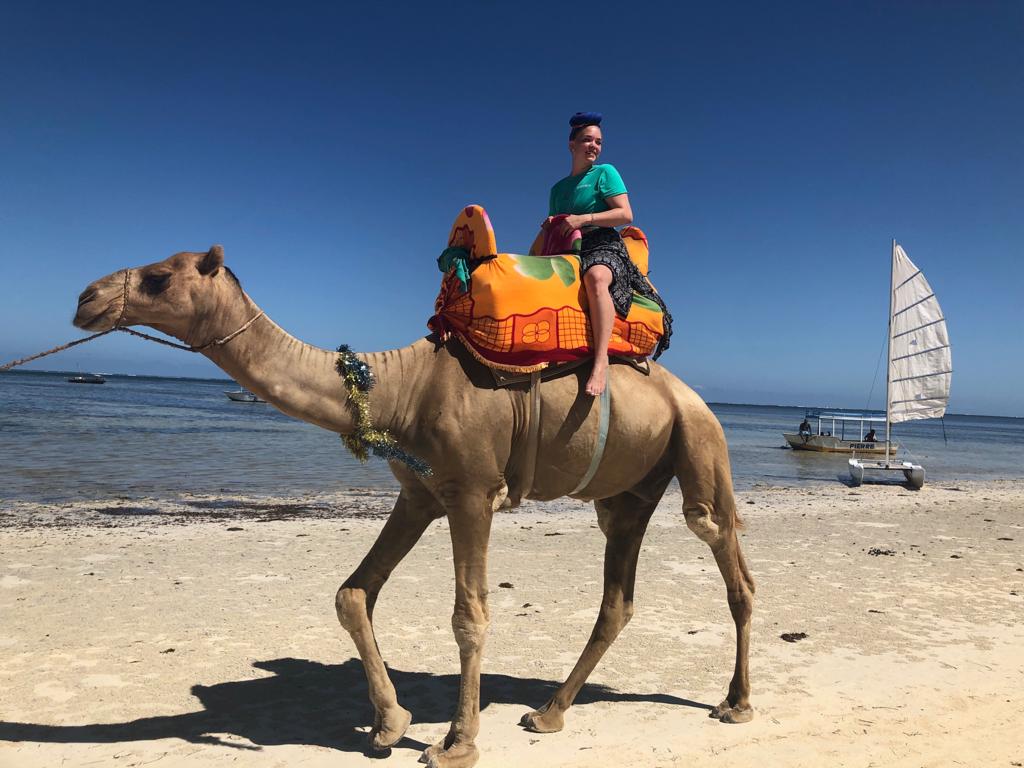 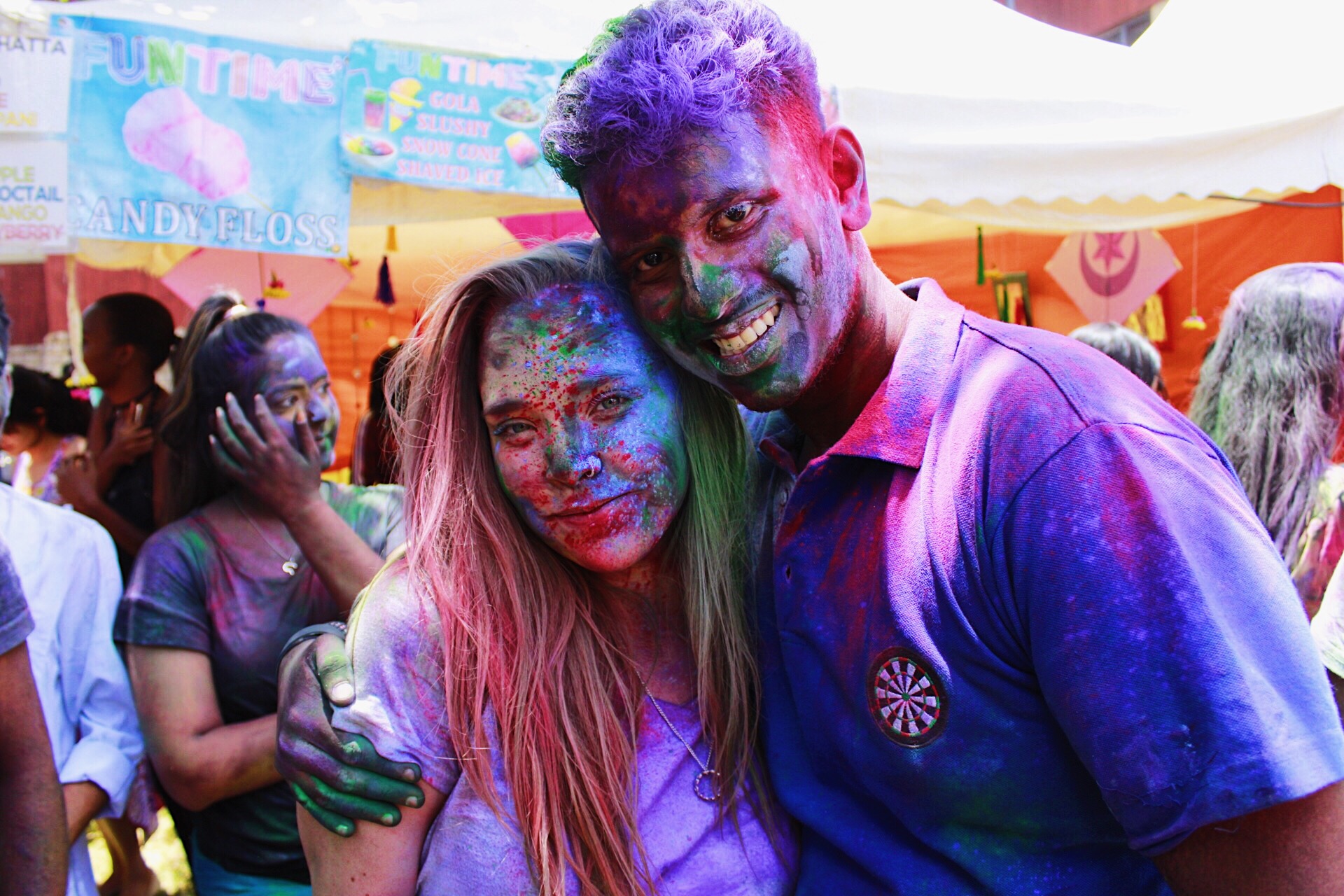 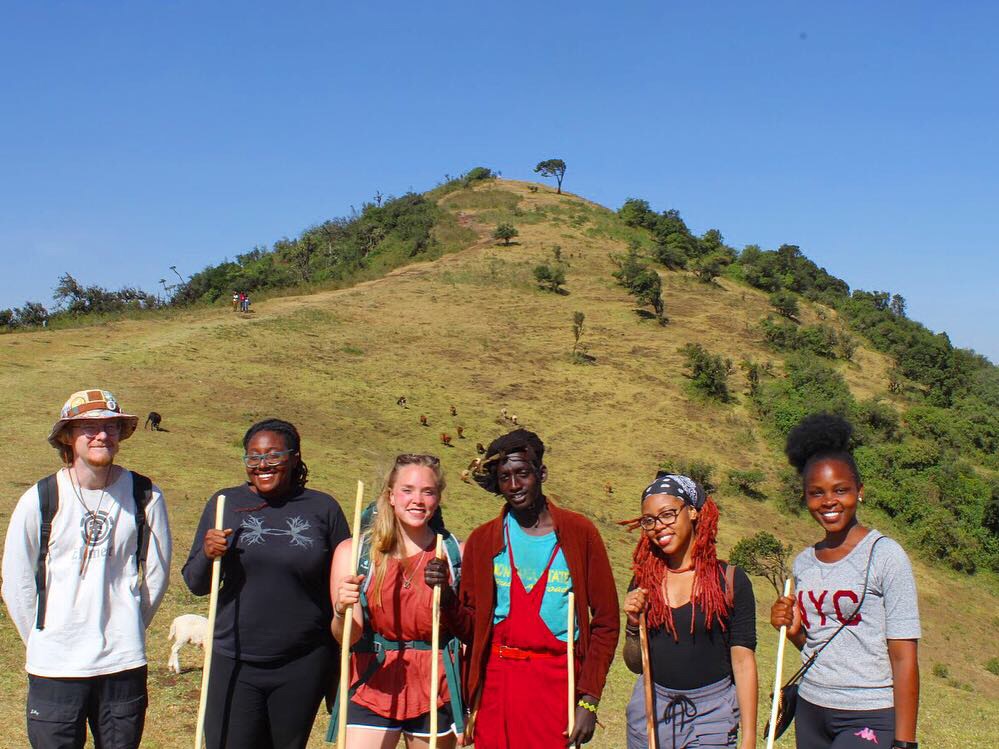 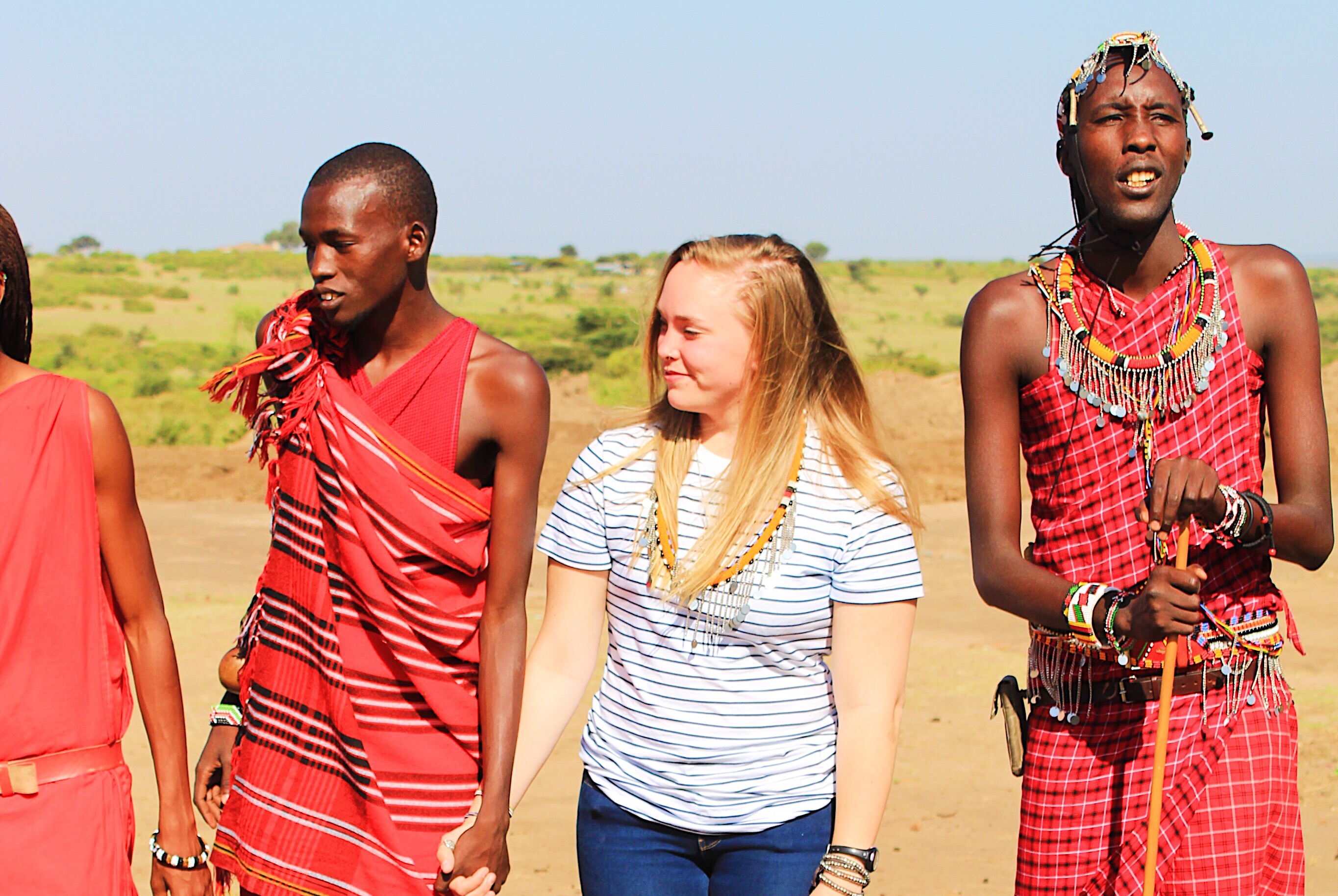 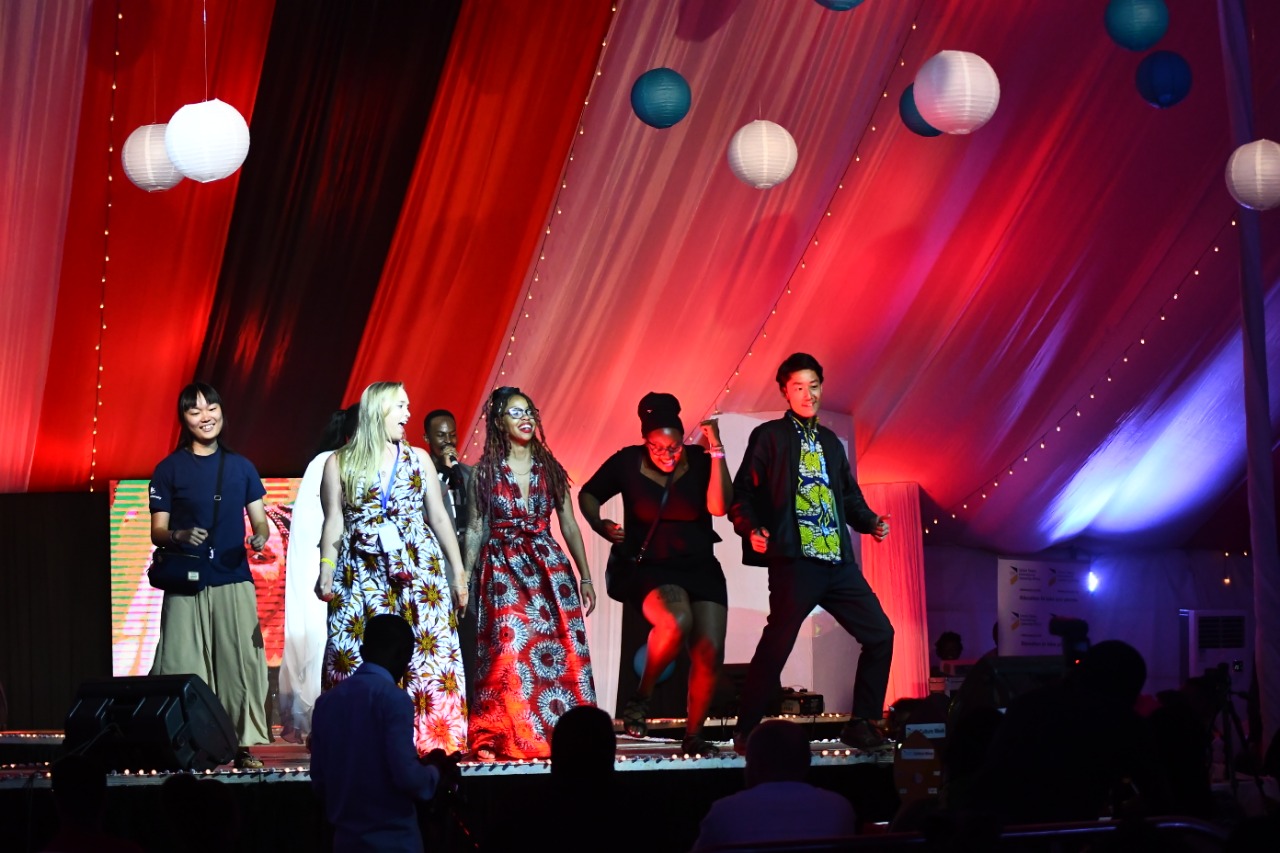 I stepped off of the plane in Nairobi on January 3rd with a twisted stomach. It was almost 9pm. The wind was relentless; the traffic went by me in blurs as I stood on the sidewalk waiting for the program organizer to pick me up from the airport. The moment I climbed into the University van, I felt sick. I remember telling myself “There’s no going back. No matter how homesick I get, no matter how miserable I may feel, there’s no going back for four whole months. We’re in it now.” As dark as that sounds, it was almost comforting. I felt like I had accomplished something worth being proud of. Every deadline of paperwork, every person I had to speak with, every fee I had to pay all led to that very moment. 27 hours of flying and layovers later, I was on Kenyan soil. I was headed toward an adventure I was never prepared for.

A few weeks later on campus a young, Kenyan girl messaged me on WhatsApp saying she had been looking into studying abroad in the States. We met for coffee, and she flooded me with questions–questions I remembered having before leaving too. These questions were ones that I realized no one could ever actually prepare you for. “What would you say is most different about American life in comparison to Kenyan life?” or “What are the people like?” or “What can I expect to be treated like?” were things that I asked several friends and family members before heading to Kenya. No matter how hard they tried to prepare me, there was no actual way to put the answers into words. The answers had to come from truly experiencing every little thing. 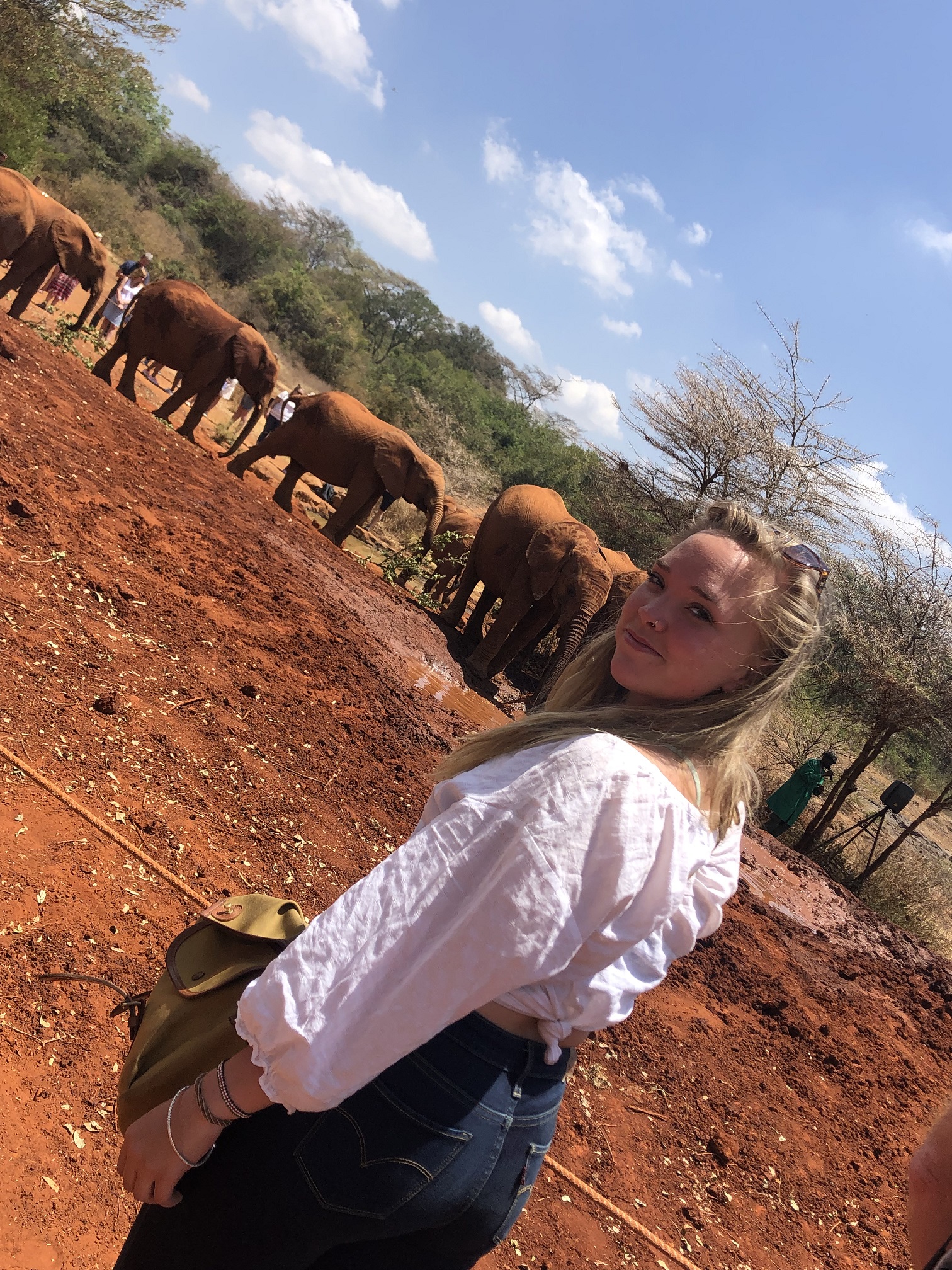 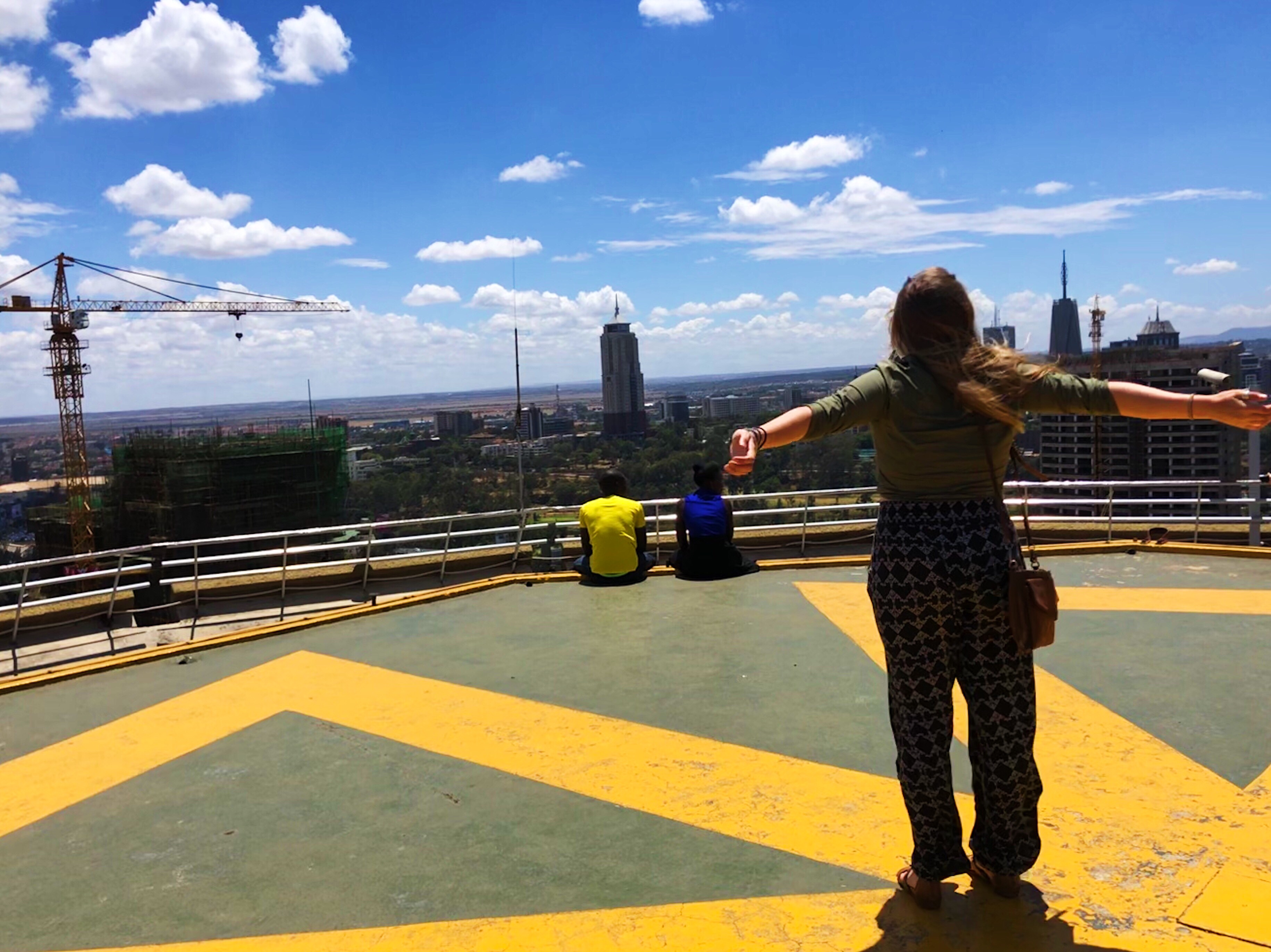 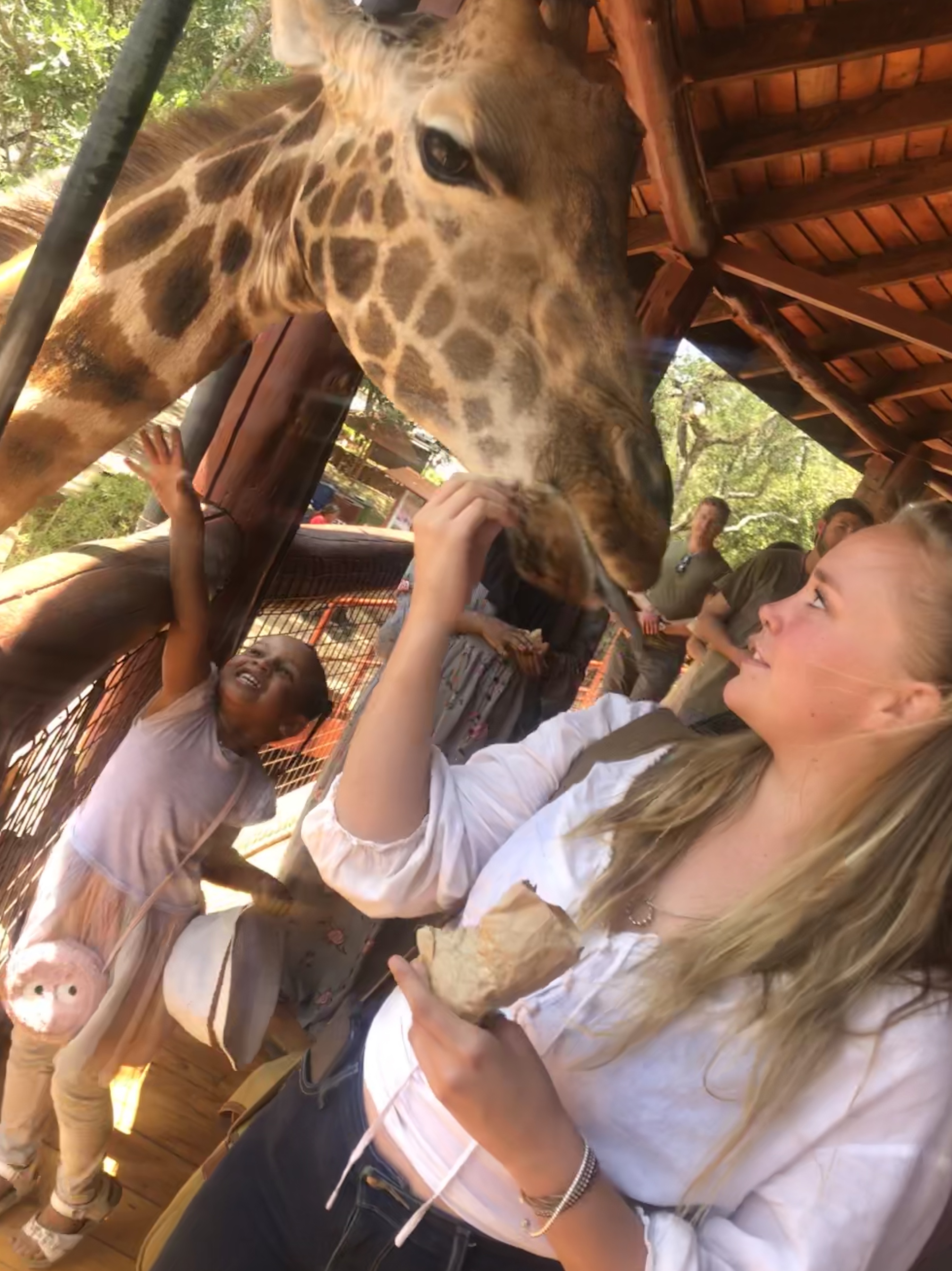 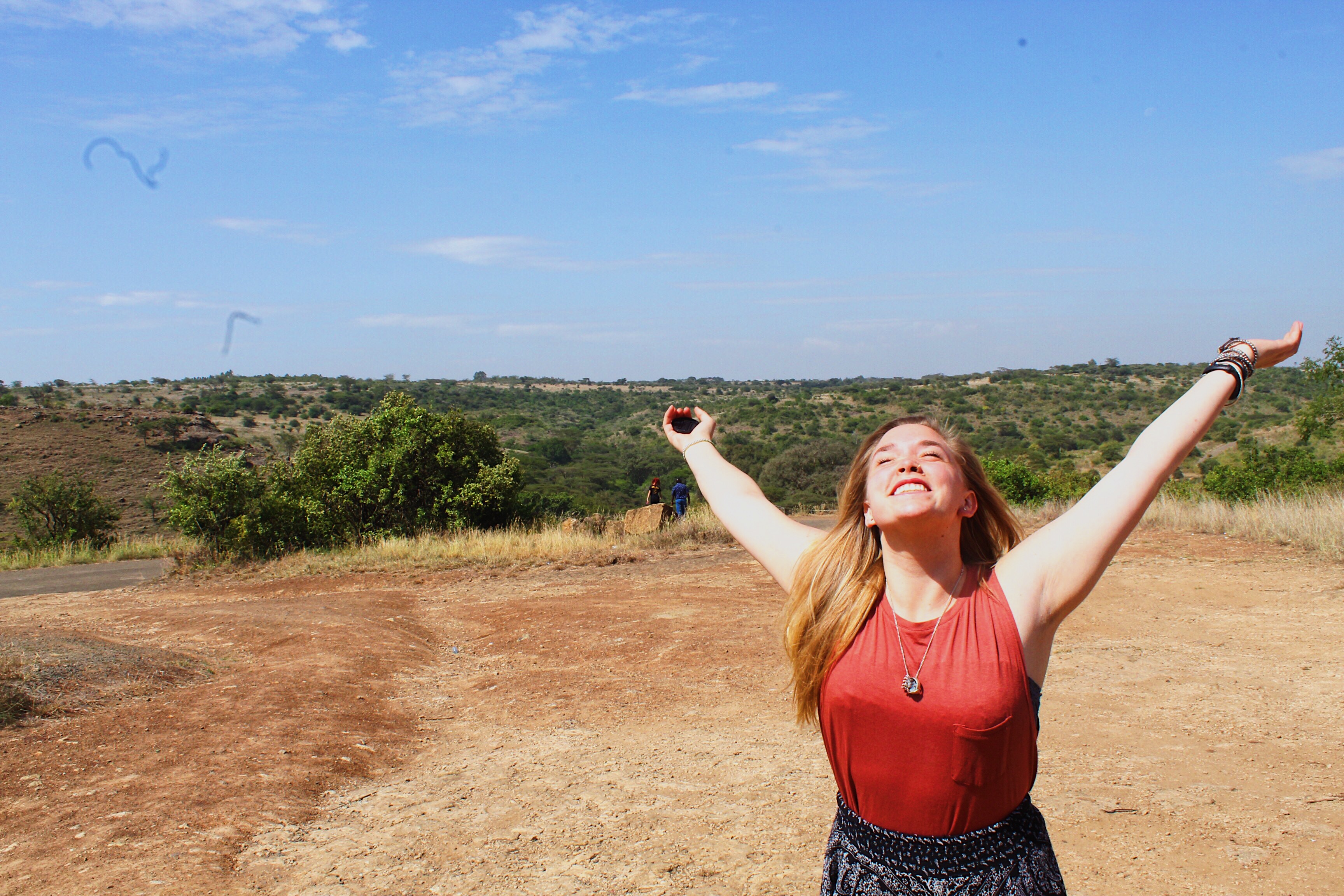 I’m thankful for the people who tried their hardest to emotionally prepare me for what was to come, but it’s true that experience is everything. I have no way of describing the peace I felt when watching the sun kiss the ocean in Mombasa. I have no way of explaining the excitement I felt when seeing my first lion in the wild or the black rhino hiding in the towering grass in Masai Mara. There’s no way to actually enunciate the sheer joy a Kenyan smile and laugh can bring you when you haven’t experienced it for yourself. But I can put into words my appreciation for the planet and the life it so delicately holds. Humankind is a messy, scary, beautiful thing. And I will never be the same after my time spent in Nairobi. I made lifelong friends. I ate some of the best food I’ve ever tasted, and I expanded my horizons further than I ever imagined possible.

Warner King is majoring in Nursing and spent the Spring 2019 semester studying abroad in Nairobi, Kenya through KEI. Warner had the following to say about studying abroad, “There are only so many reasons you will find to stop yourself from taking a leap of faith and exploring the world. Bring those excuses in your mind to a hush, and expand your horizons. Study abroad.”