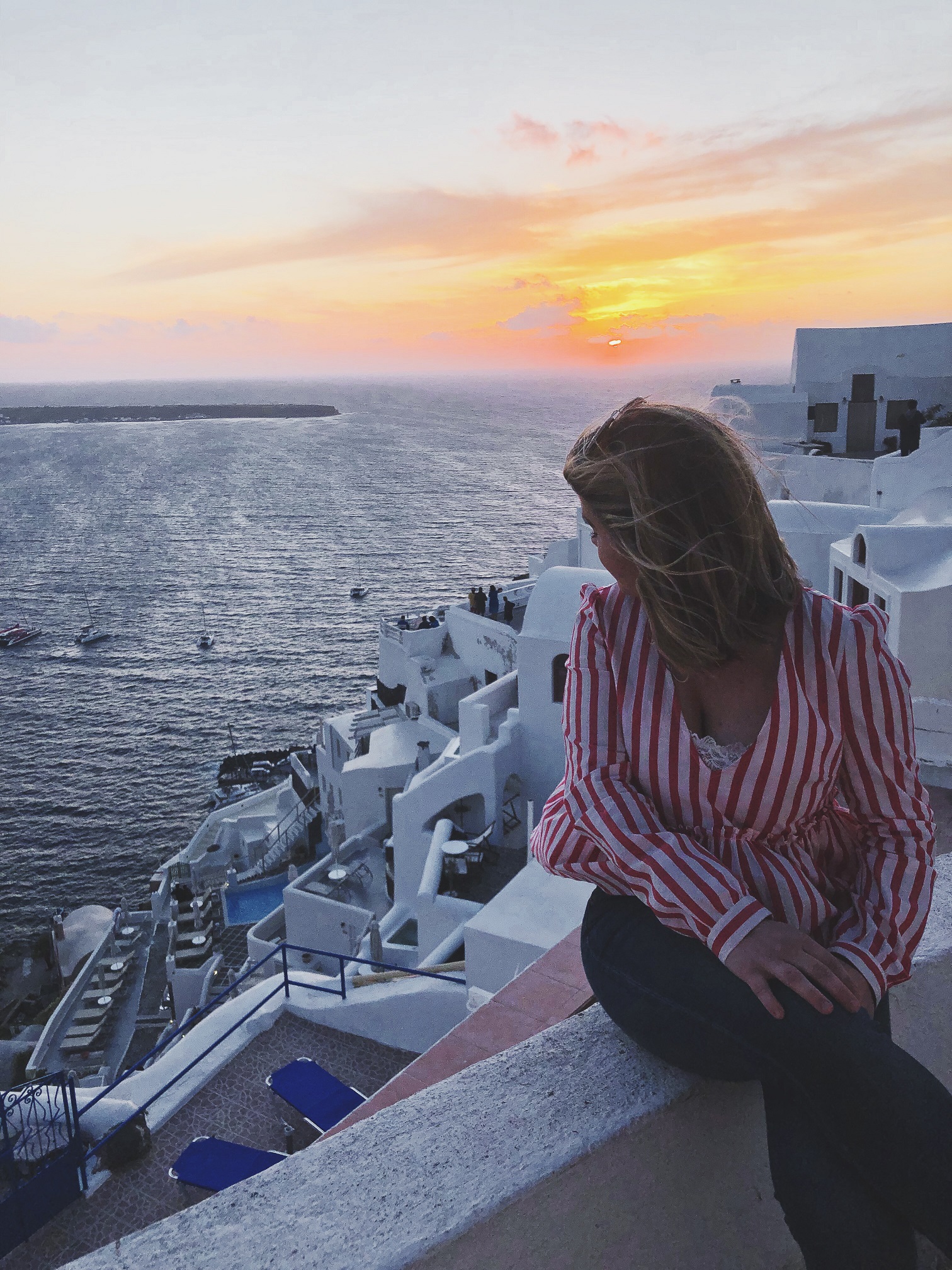 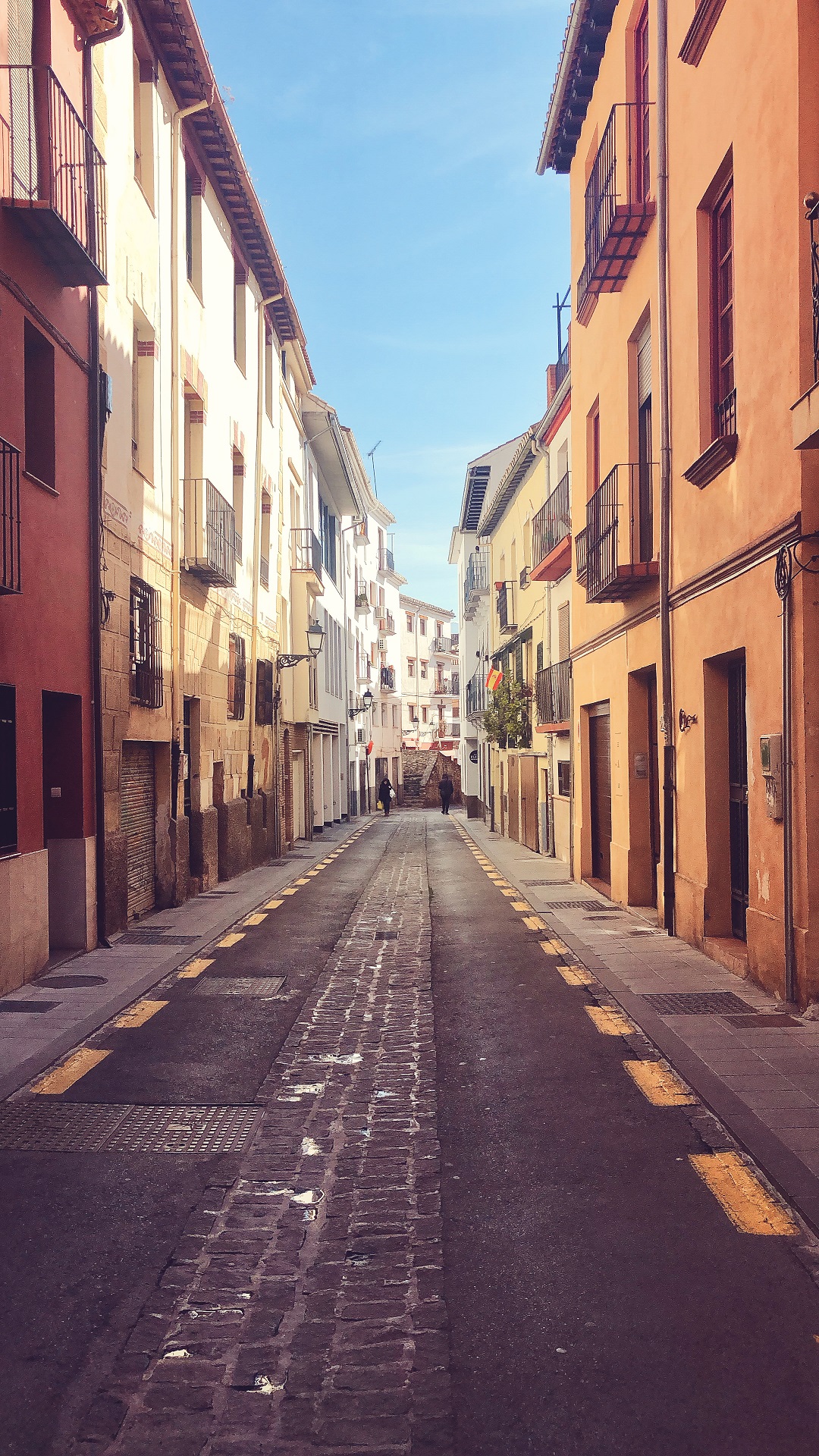 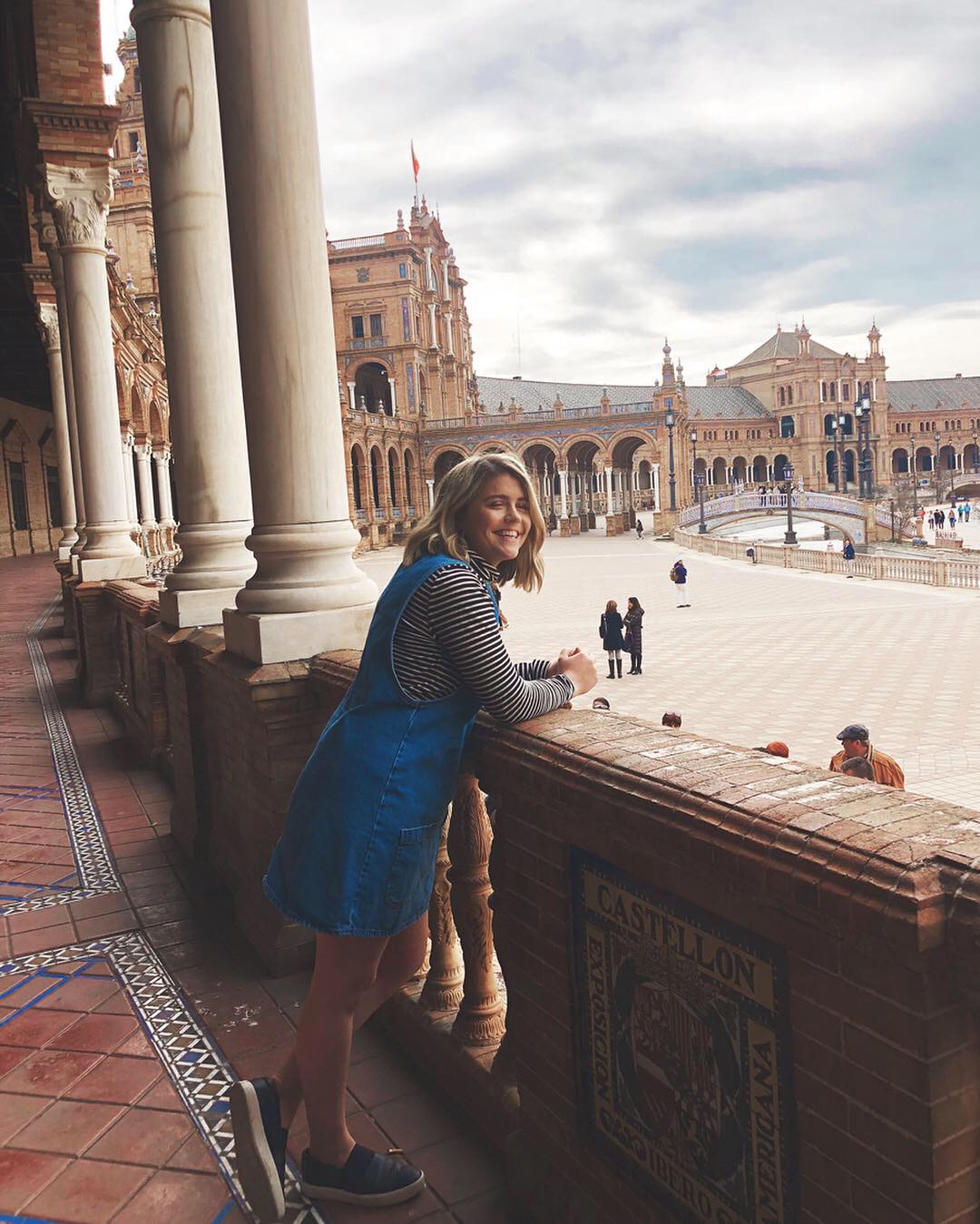 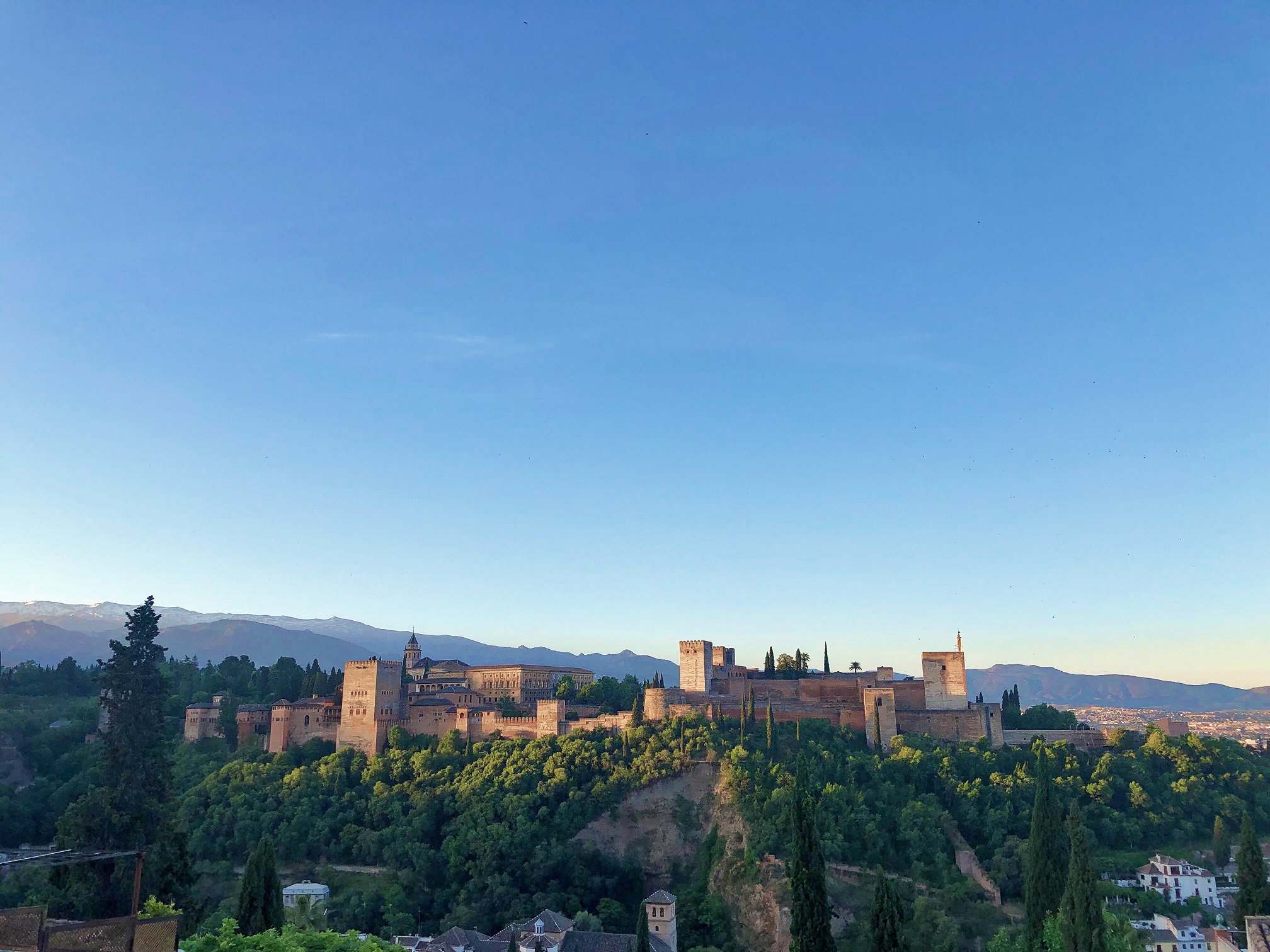 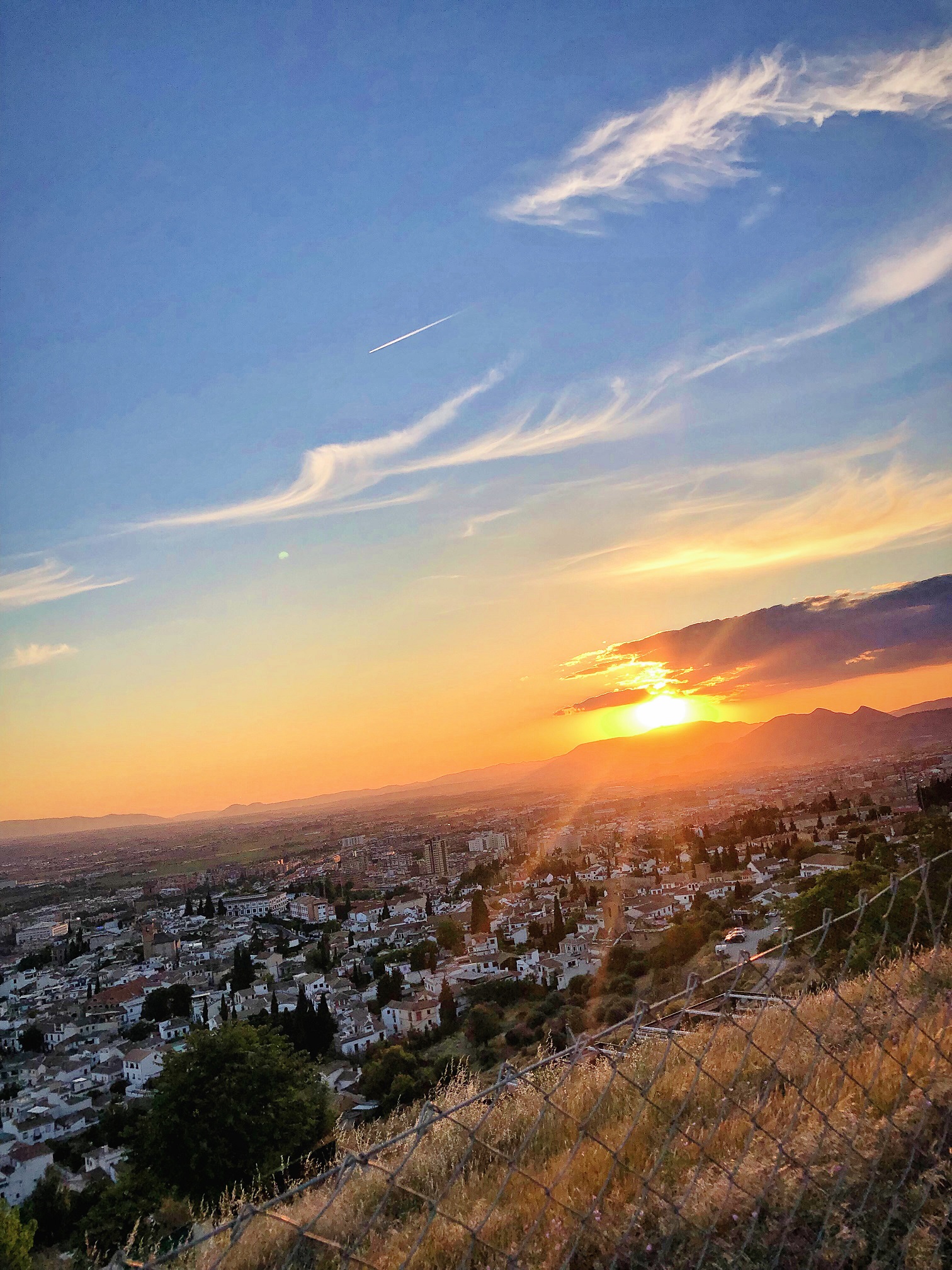 In January 2019, I left for Europe. For the following four months, I would be studying abroad in Granada, Spain with AIFS. My first stop abroad would be London which was a trip organized by my program. In London, I would meet some of my now best friends for the first time. In London, we saw everything from Buckingham Palace to Trafalgar Square. Two days later, I left for my new home in Granada, Spain. At first, I was very nervous and excited. Everyone told me this would be an adventure of a lifetime, but that did not keep me from being nervous.

When I arrived in Granada, my program took all of the students on a tour of the city. Granada is famous for several things. The first one is the Alhambra Palace which stands above the city like a fortress with many hidden treasures and beauties. Granada is also famous for its free tapas. Tapas are like appetizers and in Granada if you order a drink you get a free round of tapas. Granada is the only place in Spain where free tapas are a thing, so you can imagine my friends and I took advantage of this while there. Lastly, Granada is an amazing and easy city to walk around in. On my walk to school each day, I got to pass the Granada Cathedral, the Alhambra and some of the most beautiful and colorful side streets. 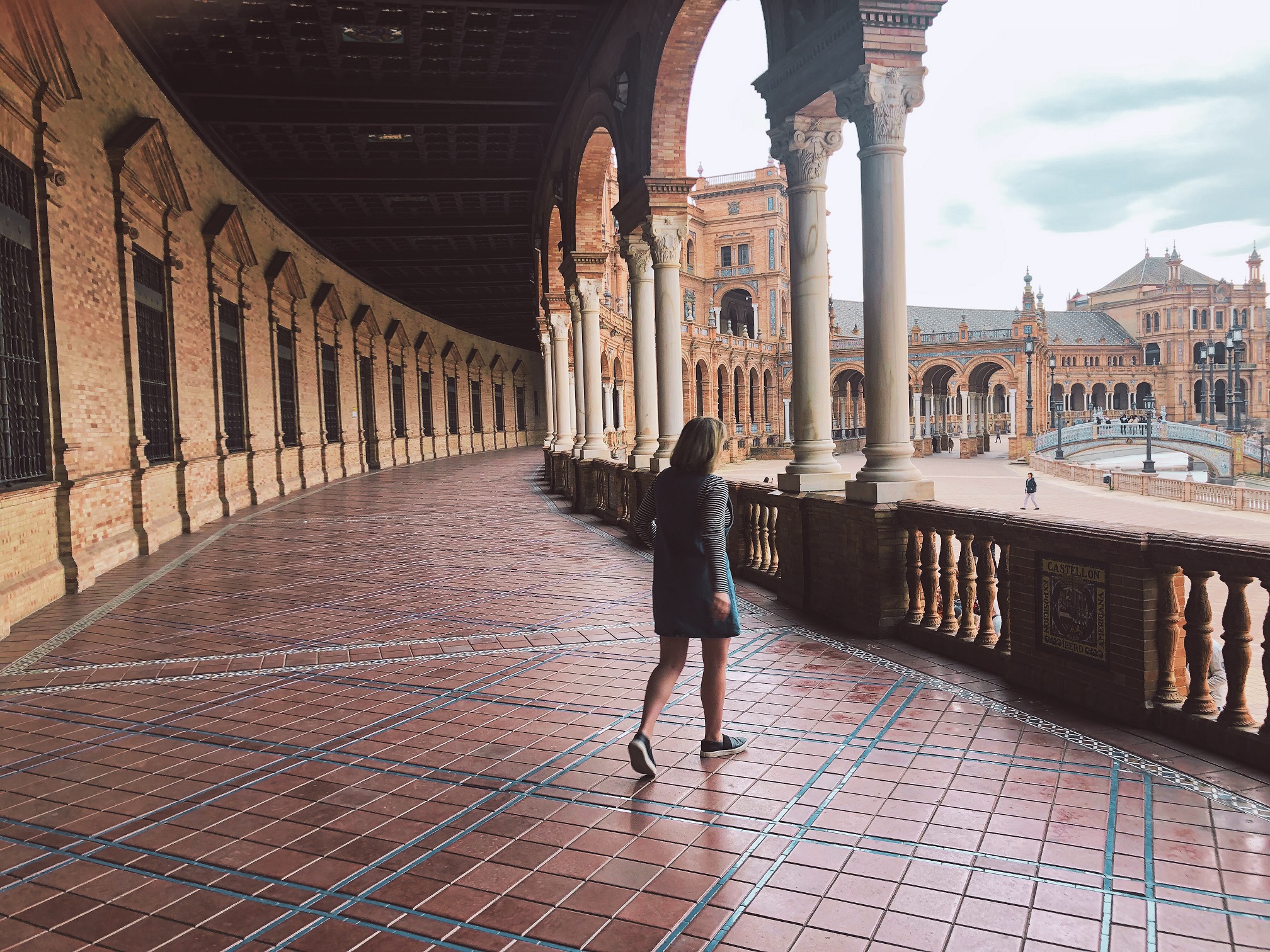 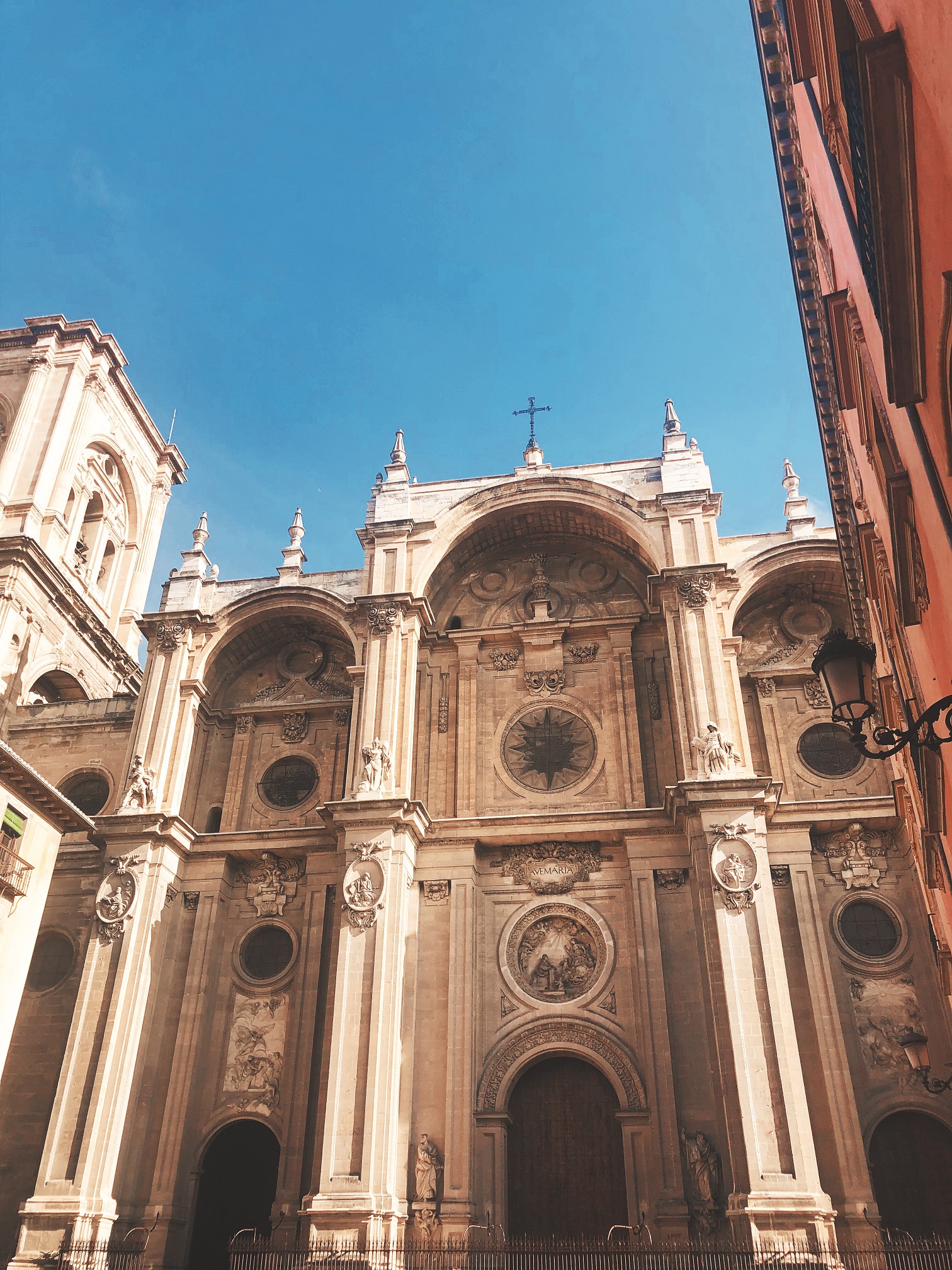 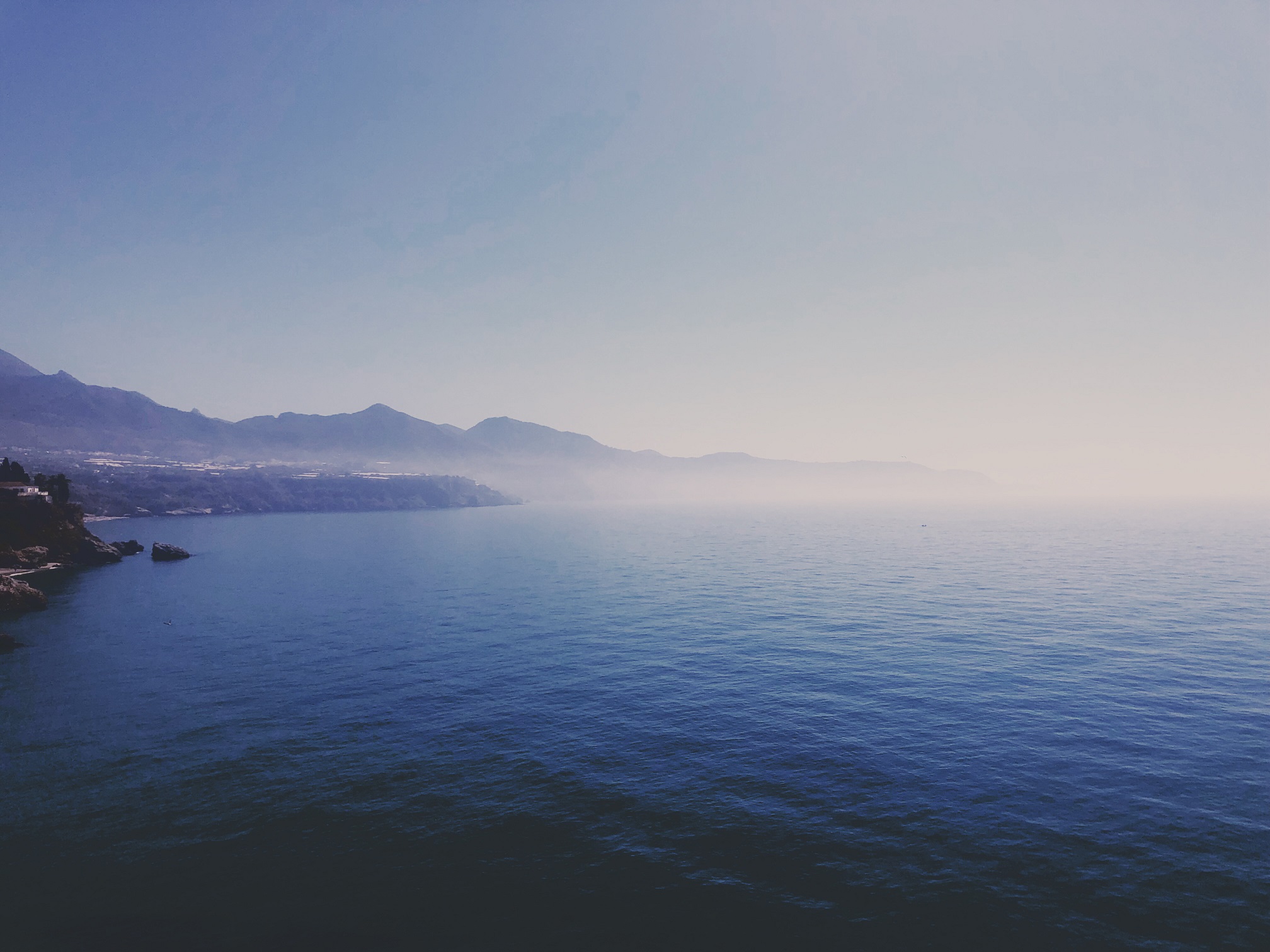 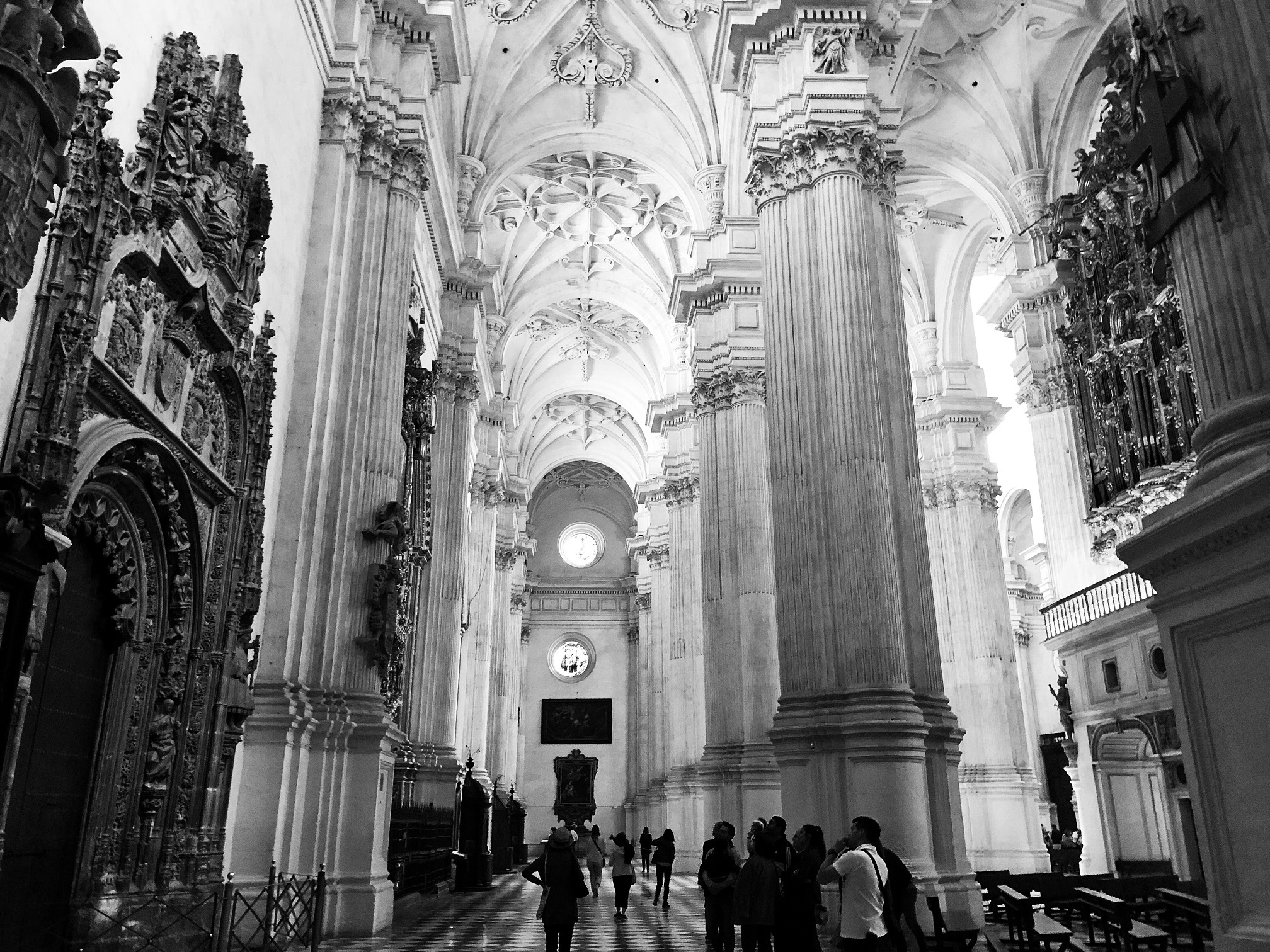 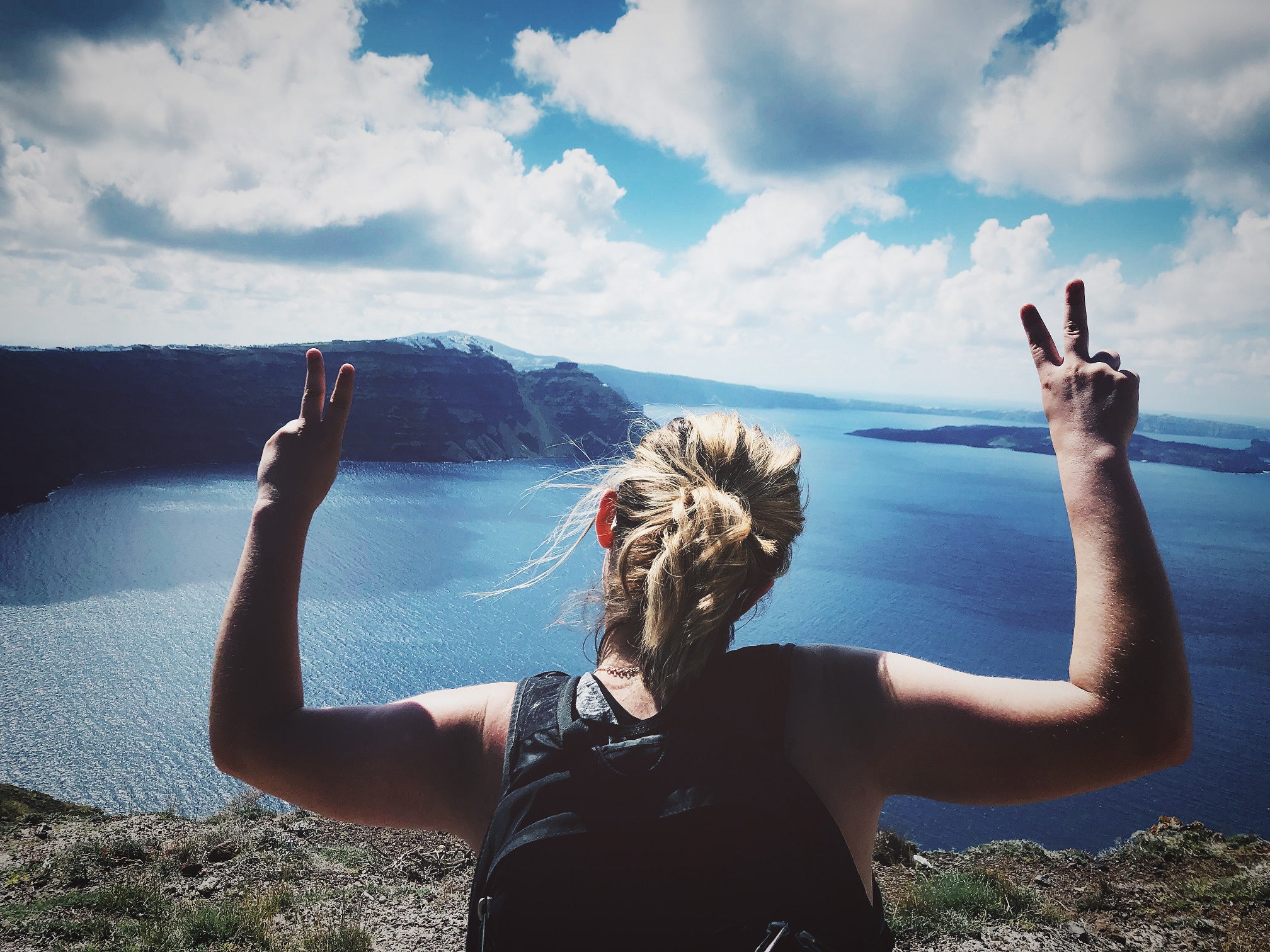 Besides Granada, I visited many cities. Some of my favorites include Chefchaouen, Morroco, London, Budapest, Amsterdam, Positano, and Venice. I experienced so many different cultural activities. I rode a Gondola in the canals of Venice and a camel on the beach in Morocco. I visited the Sistine Chapel, St. Peters Basilica, and the Vatican museum. I swam in the Mediterranean and cliff jumped into some of the most beautiful blue water. In Spain, I visited some of the oldest palaces which used to house royals such as King Ferdinand and Queen Isabella. I saw the starting place of Bull Fighting and cities that were once at the center of the Muslim world. In four months, I visited 26 cities, 10 countries, and 2 continents and I cannot imagine having done it differently.

When it came to my classes, being abroad was one of the best academic experiences I have had in college. My professors were kind, passionate, and eager to teach us about their culture. My classes were set up in circles and each day we attended we were expected to contribute to discussion. That was not difficult considering that each of my professors created an environment that was welcoming. If you plan on studying abroad expect a different class set-up but embrace it because it will only make your experience more enriching.

My four months abroad went by faster than I ever expected it to. I would love to go back and experience it again. If you are deciding whether to study abroad, go ahead and apply. It will change your life. Lastly, if I could give any advice it would be this: Studying abroad is truly a once in a lifetime experience and if you are lucky enough to experience it, don’t waste a minute while over there because you only have one chance and there is so much to see and do.

Alexandria Kellon is majoring in Political Science and spent the Spring 2019 semester studying abroad in Granada, Spain through AIFS. Alexandria had the following to say about studying abroad, “Studying abroad was one of the greatest experiences of my life. For four months, I travelled to new places, tried new food, and met some amazing people.”