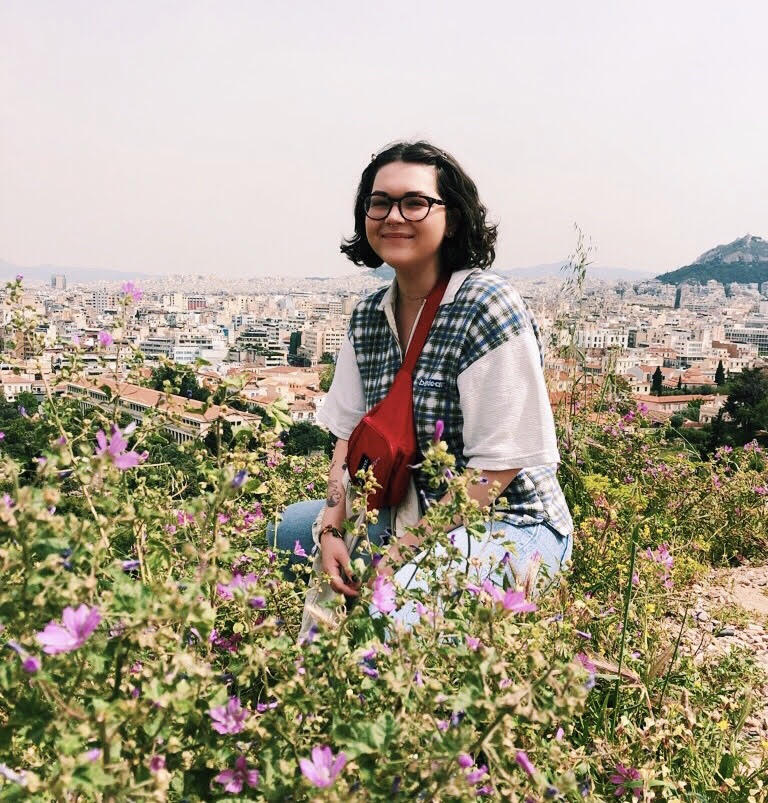 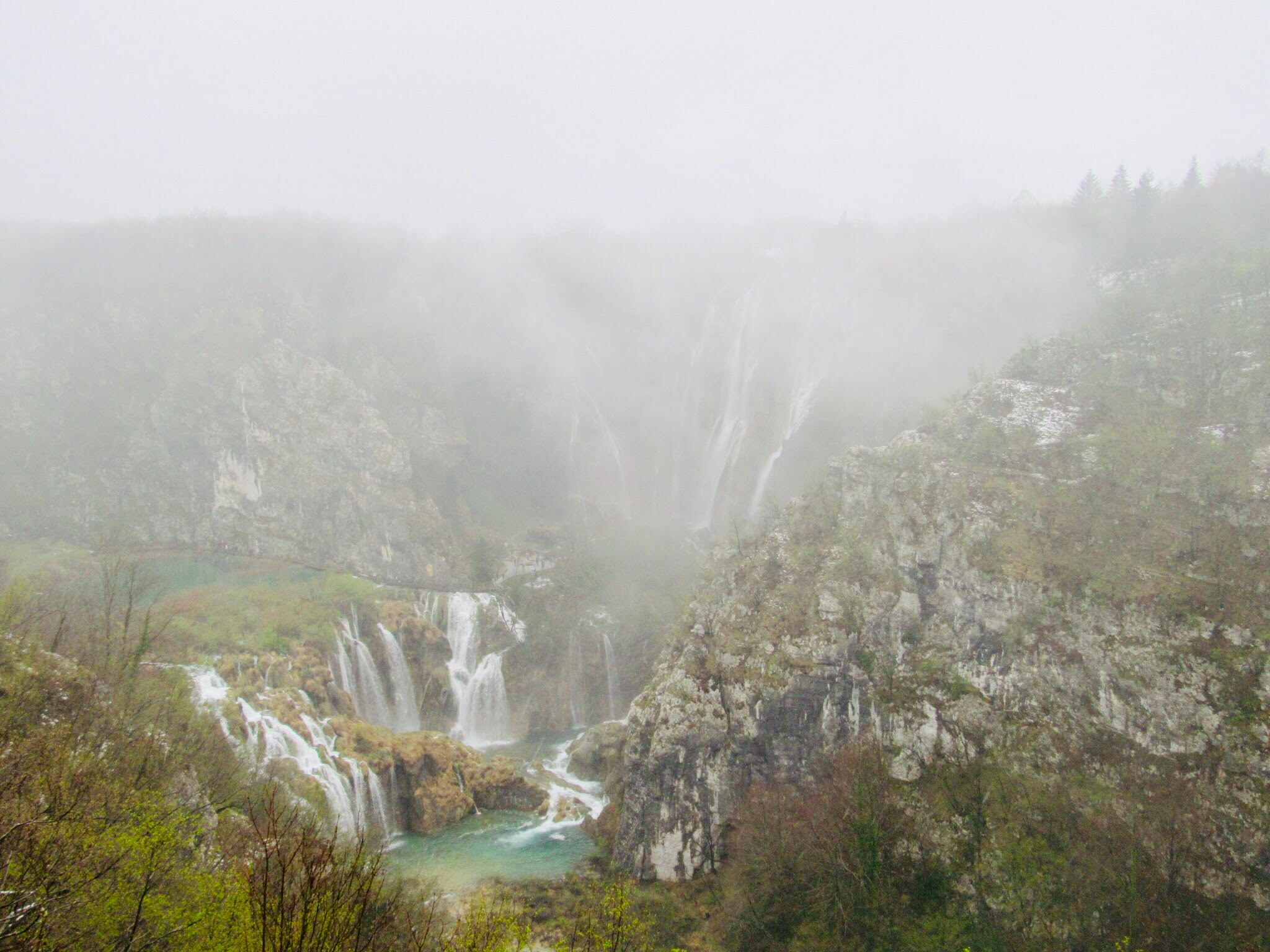 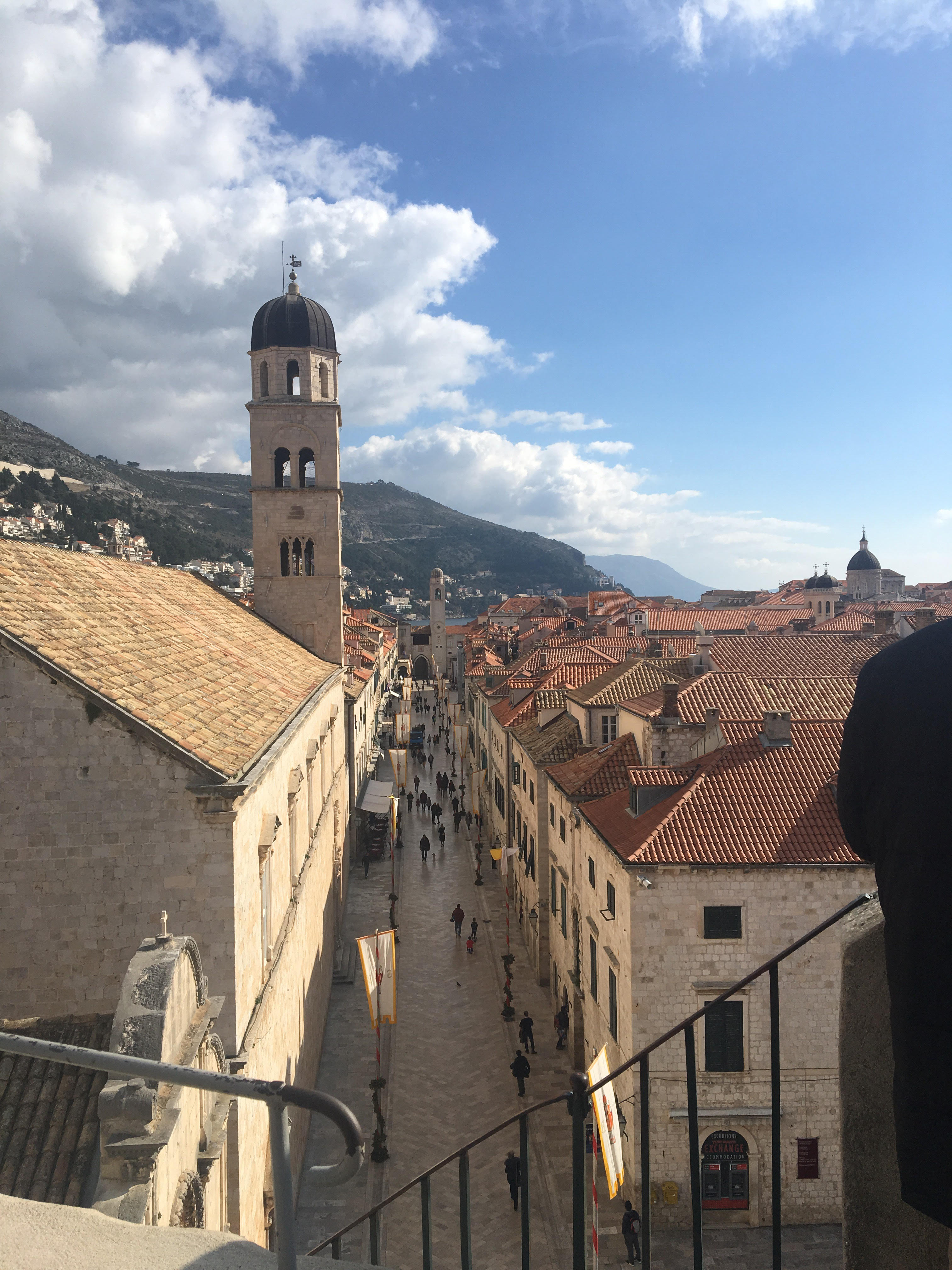 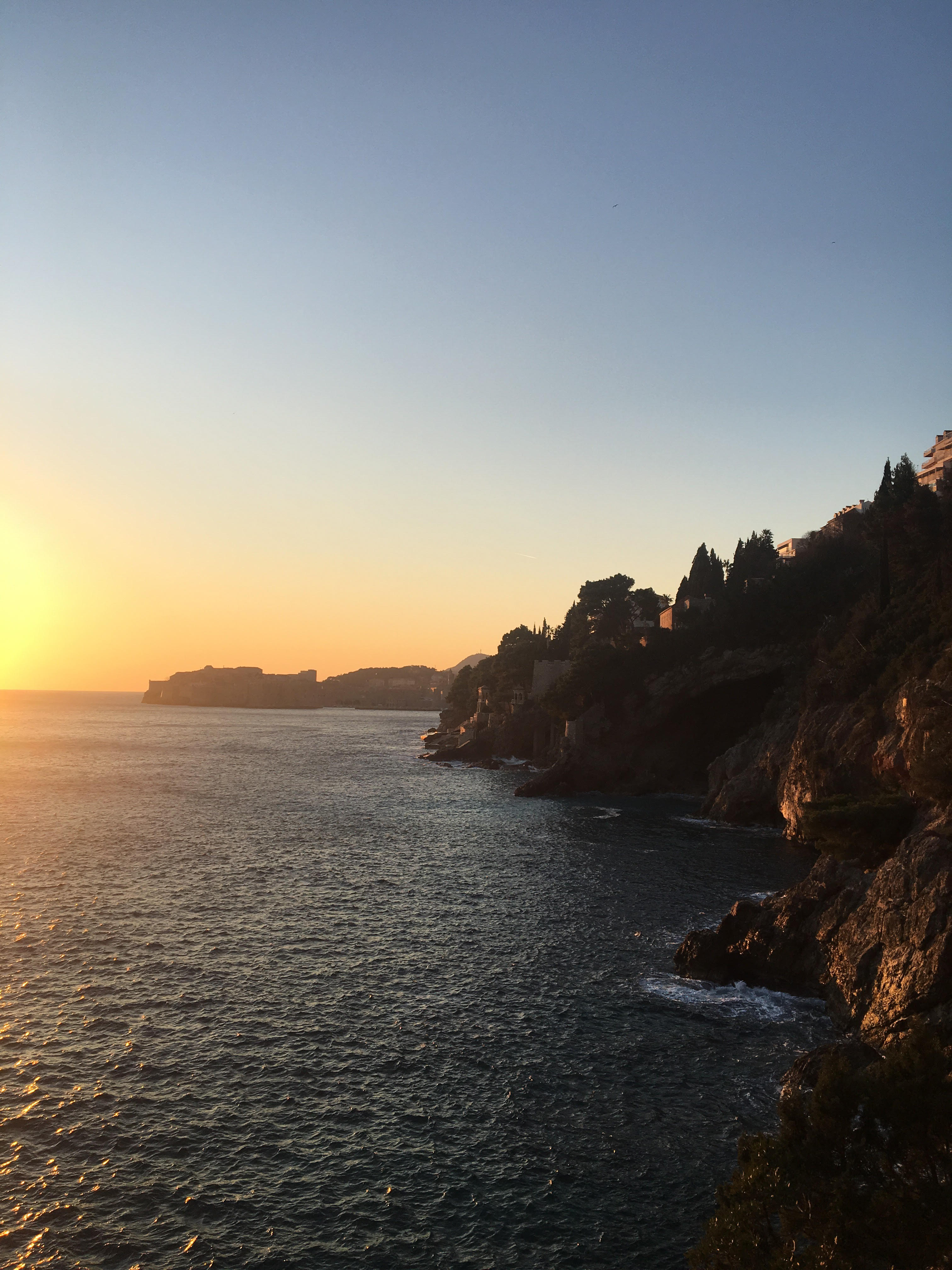 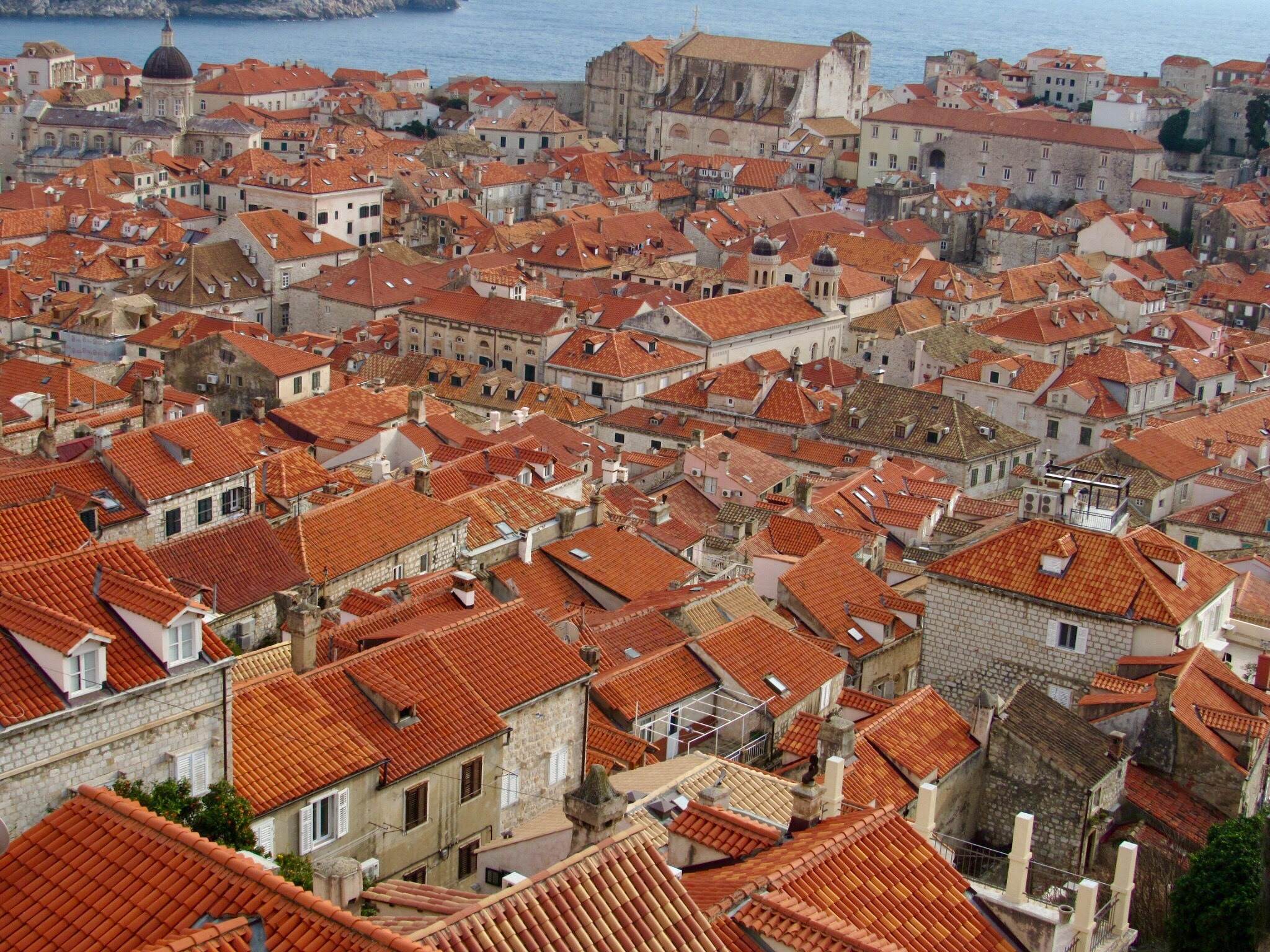 For me, Dubrovnik began as an idea. The allure being many of its unique features and the assumption that my lifestyle would be altered positively by my studies and assimilation to Eastern European life. These ideas engaged within me a desire to execute a series of decisions that would bring me to Croatia.

January 31st, at some late hour, I landed at Čipili airport and took a taxi to my hostel accommodation. Arriving at Anchi Guesthouse, I was greeted warmly by a family and shown the dorm room. I had made it. I sent all the celebratory texts and snapchats to friends and family, had a shower, and turned in for my first night in Dubrovnik.

February 1st. It was the official start day of the API Dubrovnik study abroad program. I woke up with all the excitement and intrigue still present as it had been since I was accepted into the program months ago. I made my way to my house address. It was a rainy and cold day, but my spirit was unbroken. 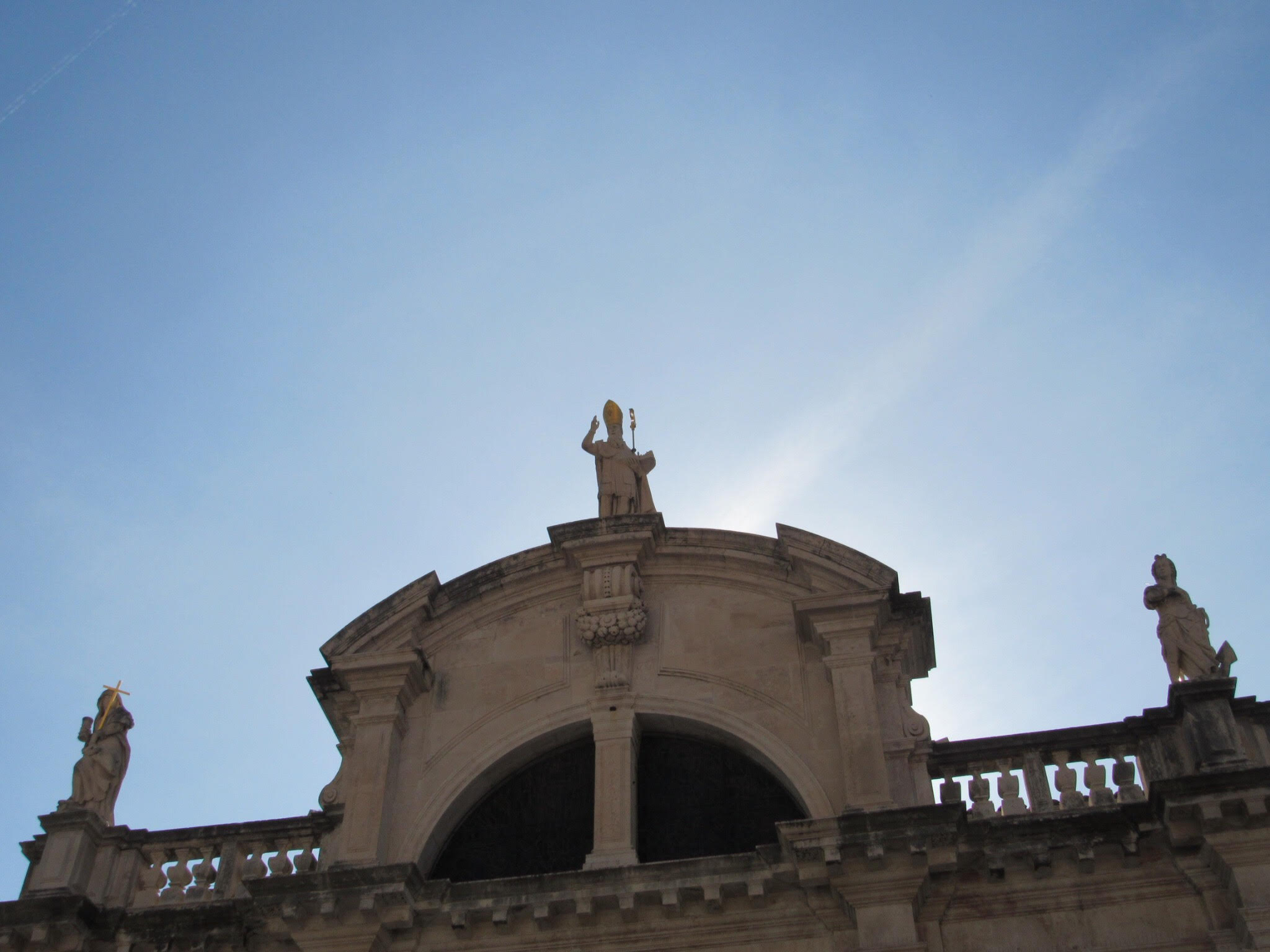 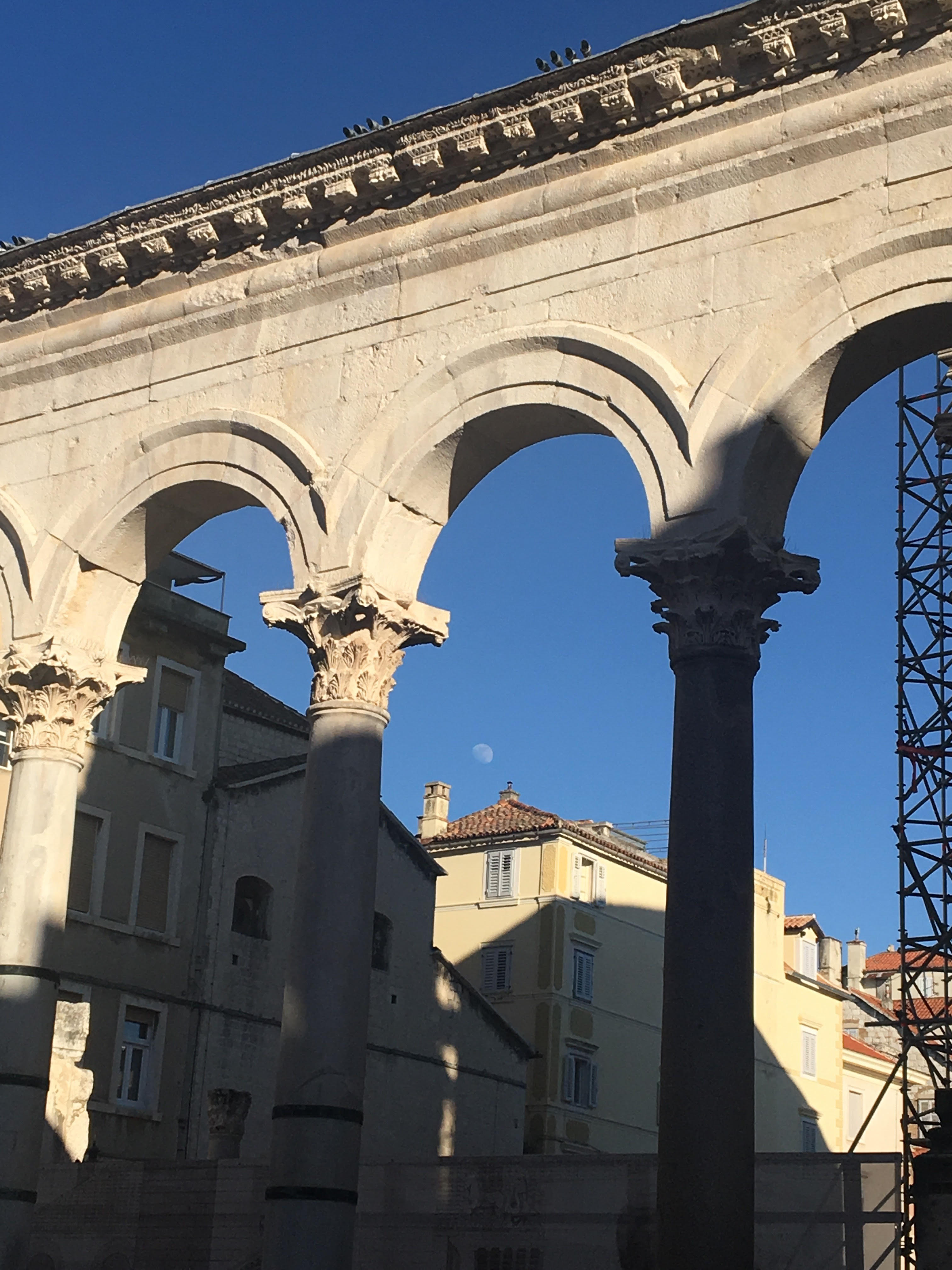 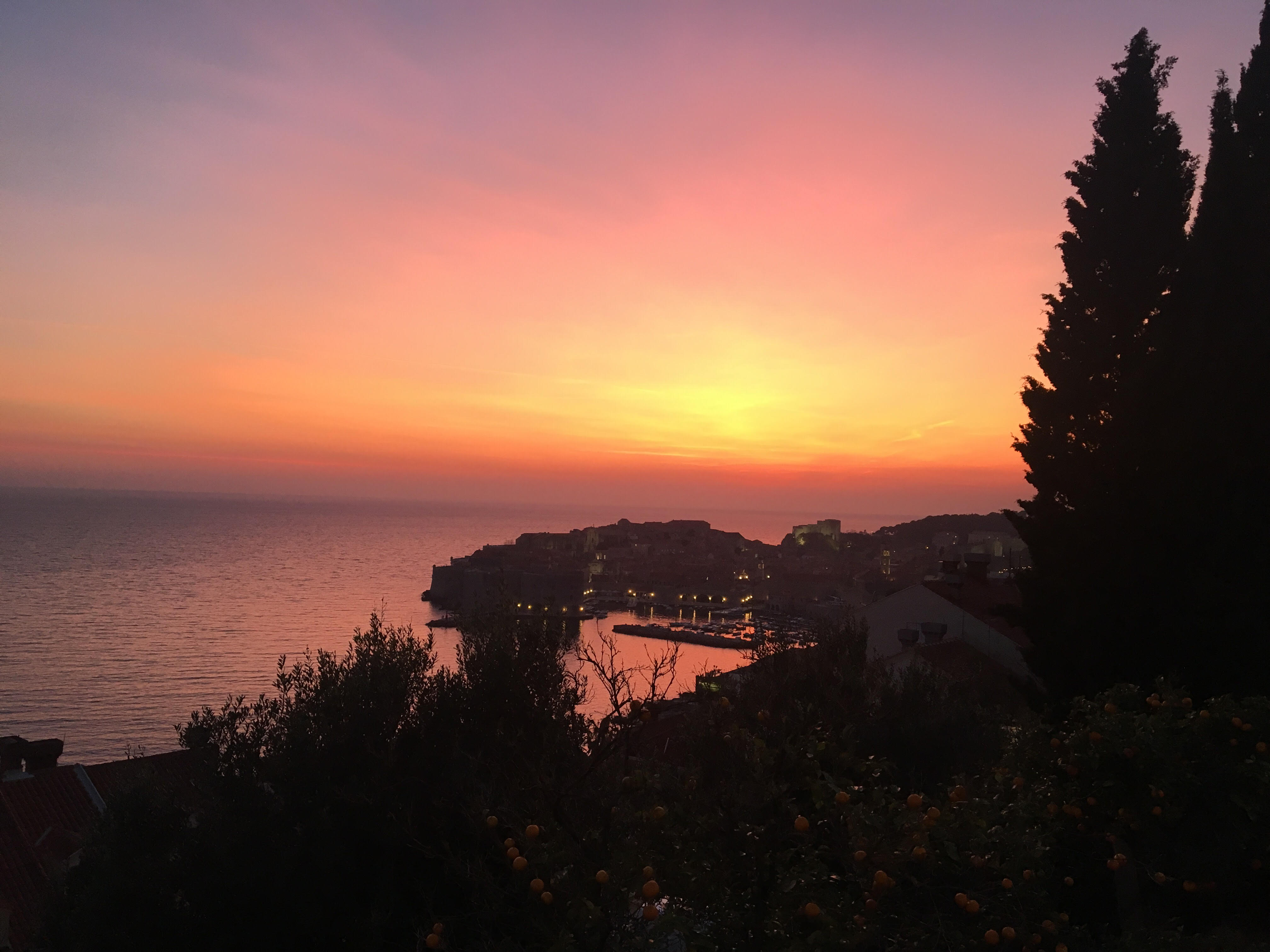 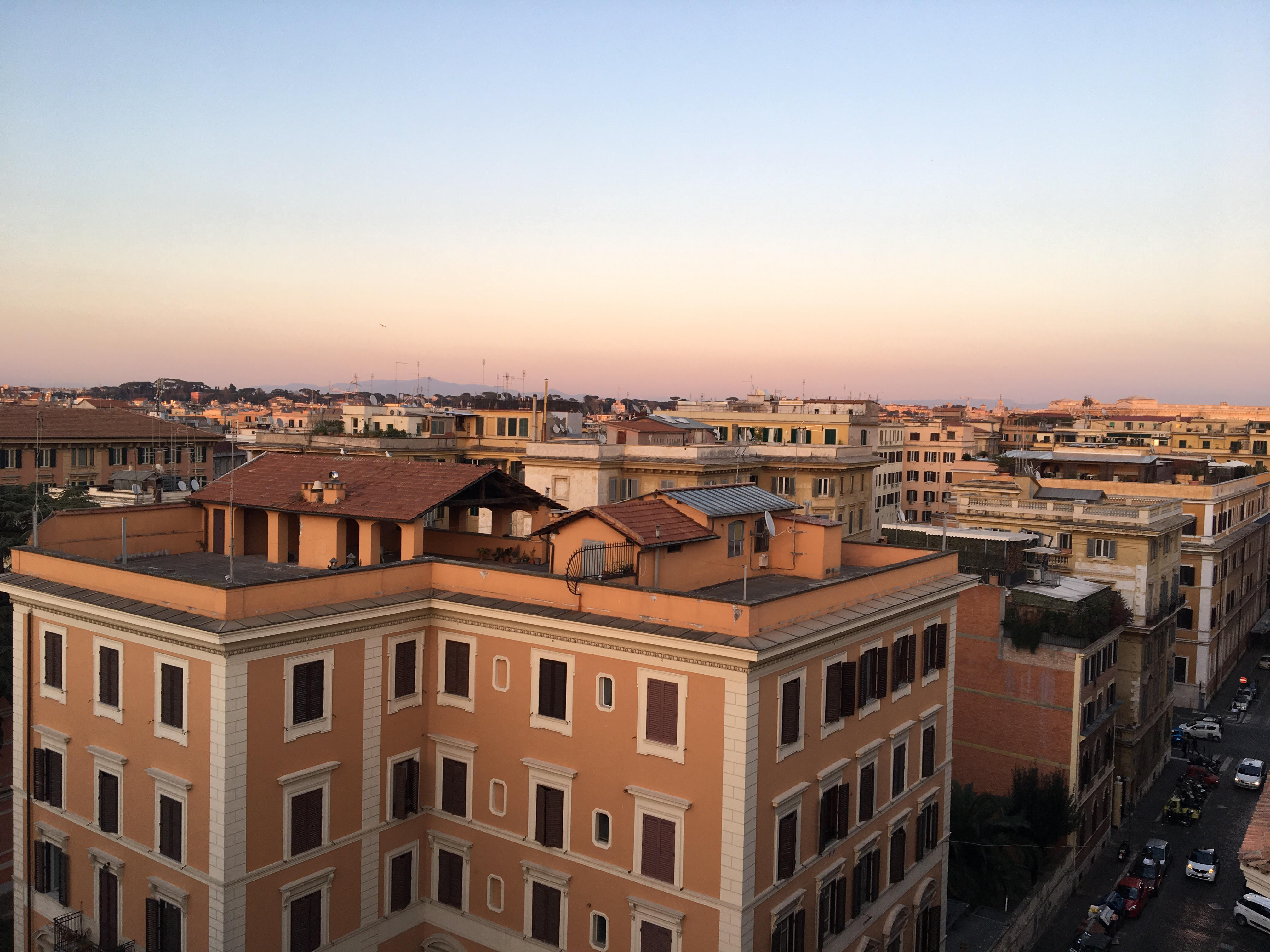 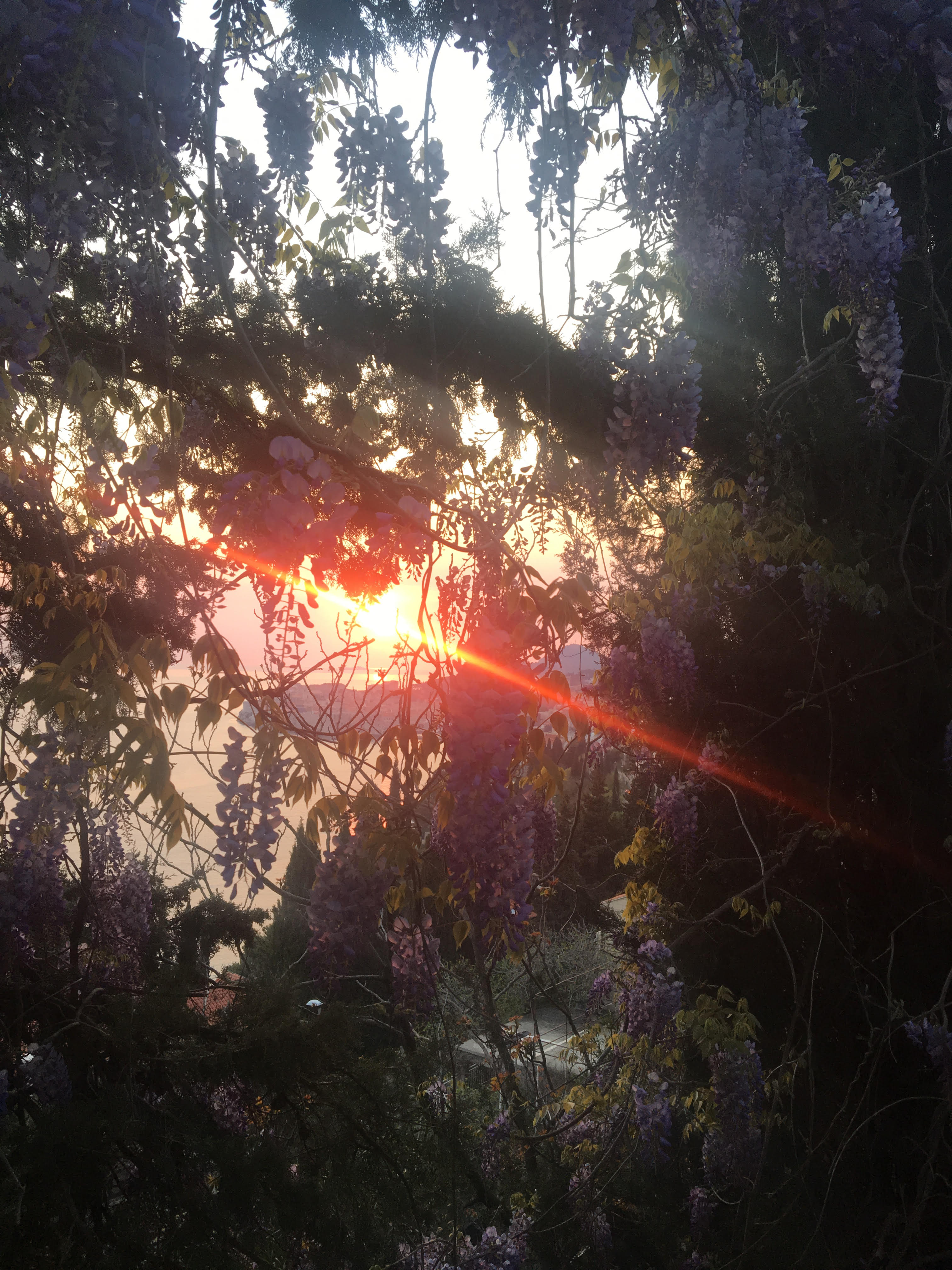 Reaching the house, I was enamored by the fact that it was so close to the Old Town, a UNESCO World Heritage site and truly a destination to reach by any standard. The house is quaint, and the landlord is funny and kind. He excitedly shows me around and introduces me to another program participant living in the apartment above mine. It was all so enchanting: the simple putting away of clothes, exploring the neighborhood, and buying groceries. I wondered how this new situation would unfold knowing the many months ahead would be spent in this fascinating location. Croatia was going to a dream.

And so it was! Was it? Over the course of my stay, I felt so much confidence and intrigue. There were beautiful friendships, views, and times. I lived an enchanted life. My school was something novel, only a hallway within an ages old monastery. But, there were also harsh realities to be confronted. I experienced failures, misgivings, social faux pas, and disappointments. These failings should not be put aside, they taught me so much. If I had not spent any time outside of my comfort zone, I would not have had the full experience I now look back on with love.

I really did love being based out of Dubrovnik. I had so much going for me, and I felt this everyday. My time living in Croatia will always be something I cherish. I learned about a lifestyle that is not driven in the same manner as the ultra-capitalist United States. Things are allowed to move slow, and people do not have to keep their heads down, busy with work. Sometimes it is even okay to not know what you are doing. Life became simple. I found charms, made friends, made mistakes, and all these things culminated into an experience I would not trade for anything.

Kayla Ritchie is majoring in Political Science and spent the Spring 2019 semester studying abroad in  Dubrovnik, Croatia through API. Kayla had the following to say about studying abroad, “Now is the time to study abroad. If you have any doubts or fears, put them aside. Your life will be changed for the better; I know mine was!