Copia de A Year of Salamanca 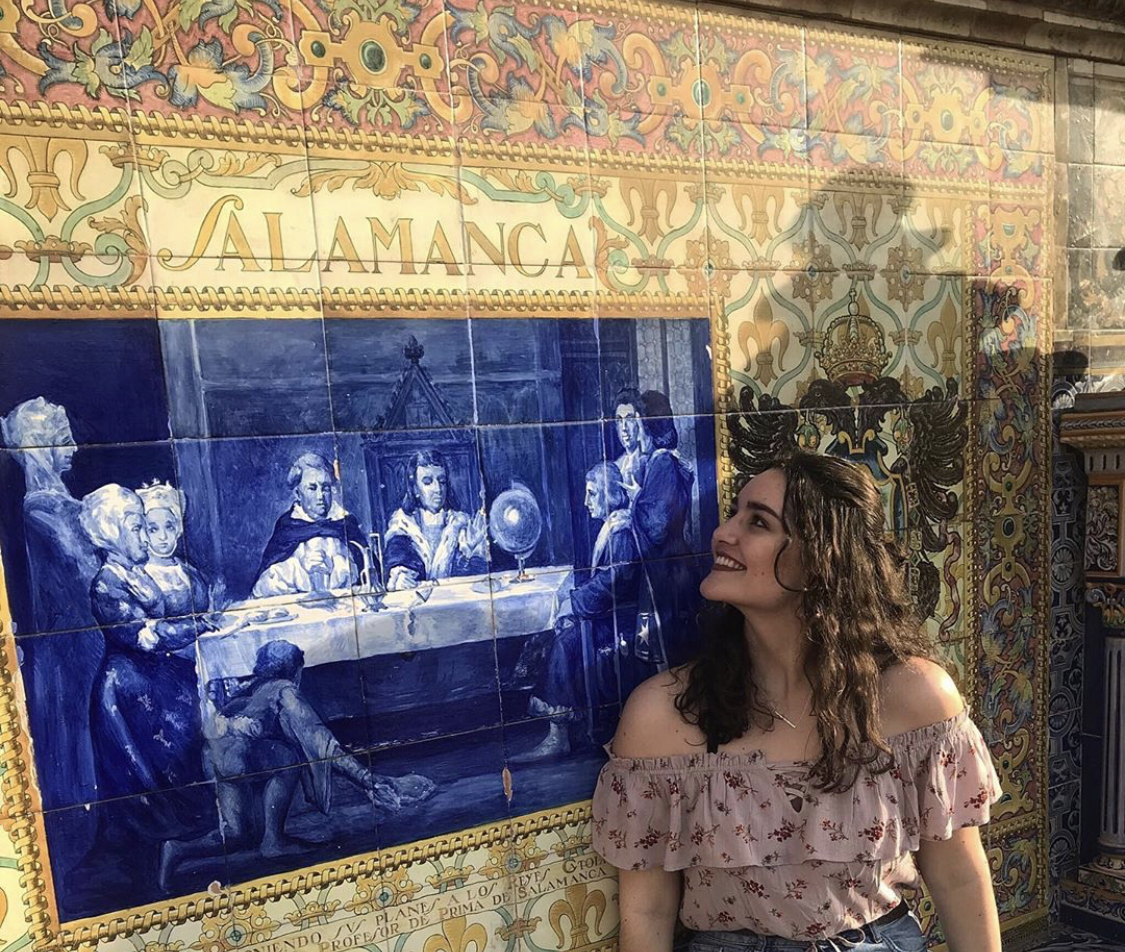 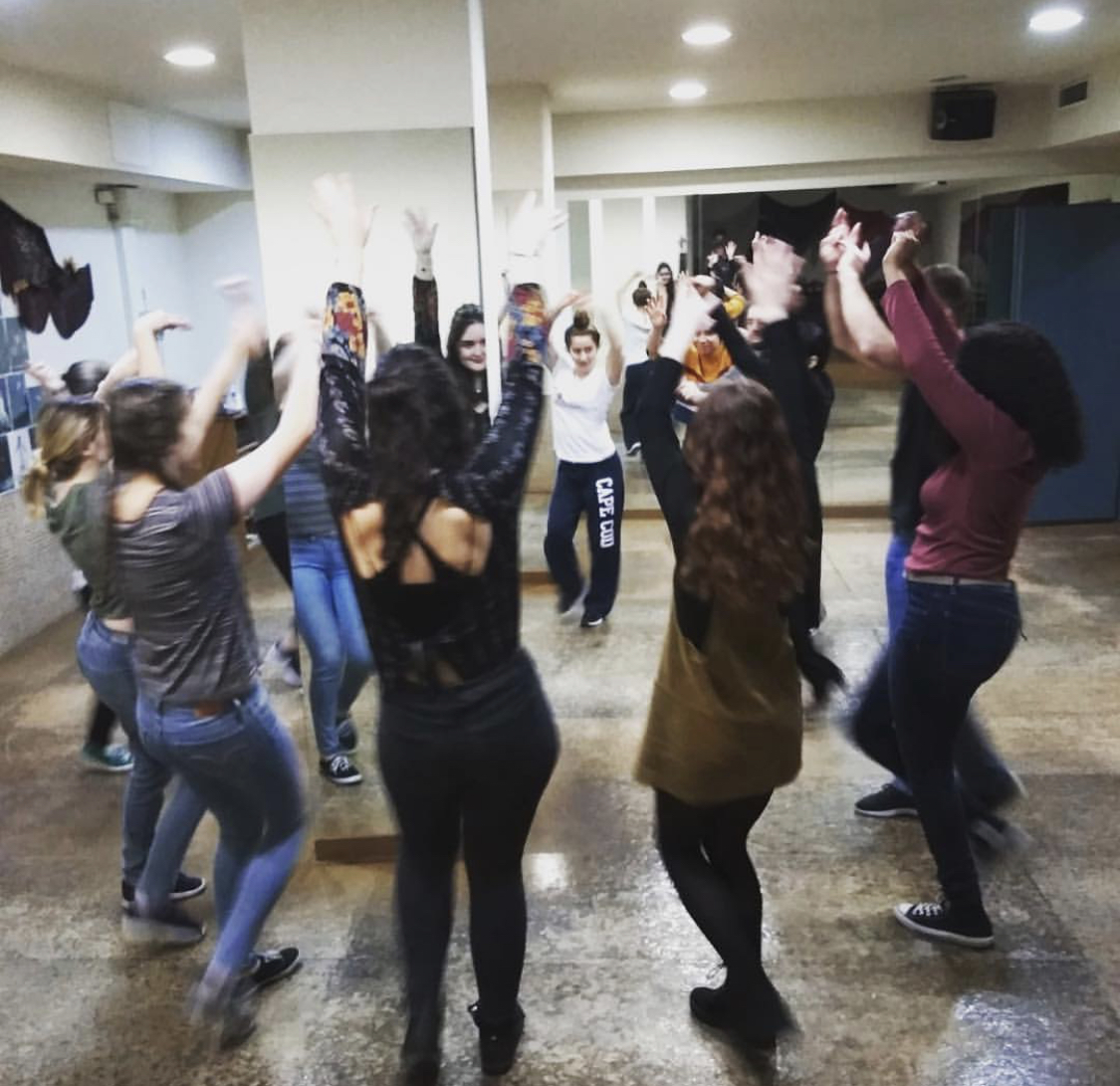 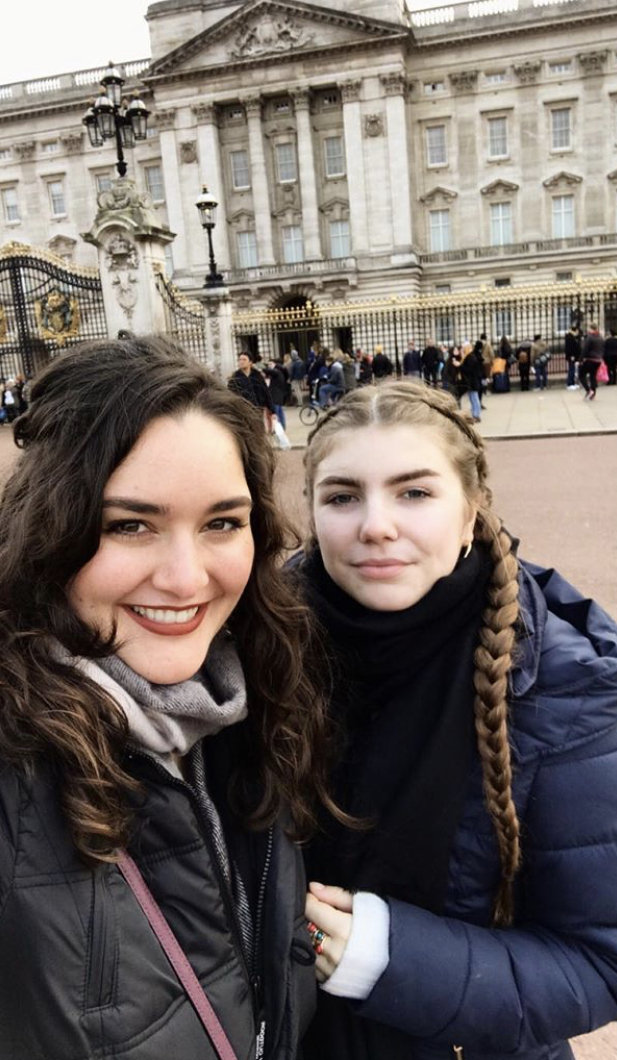 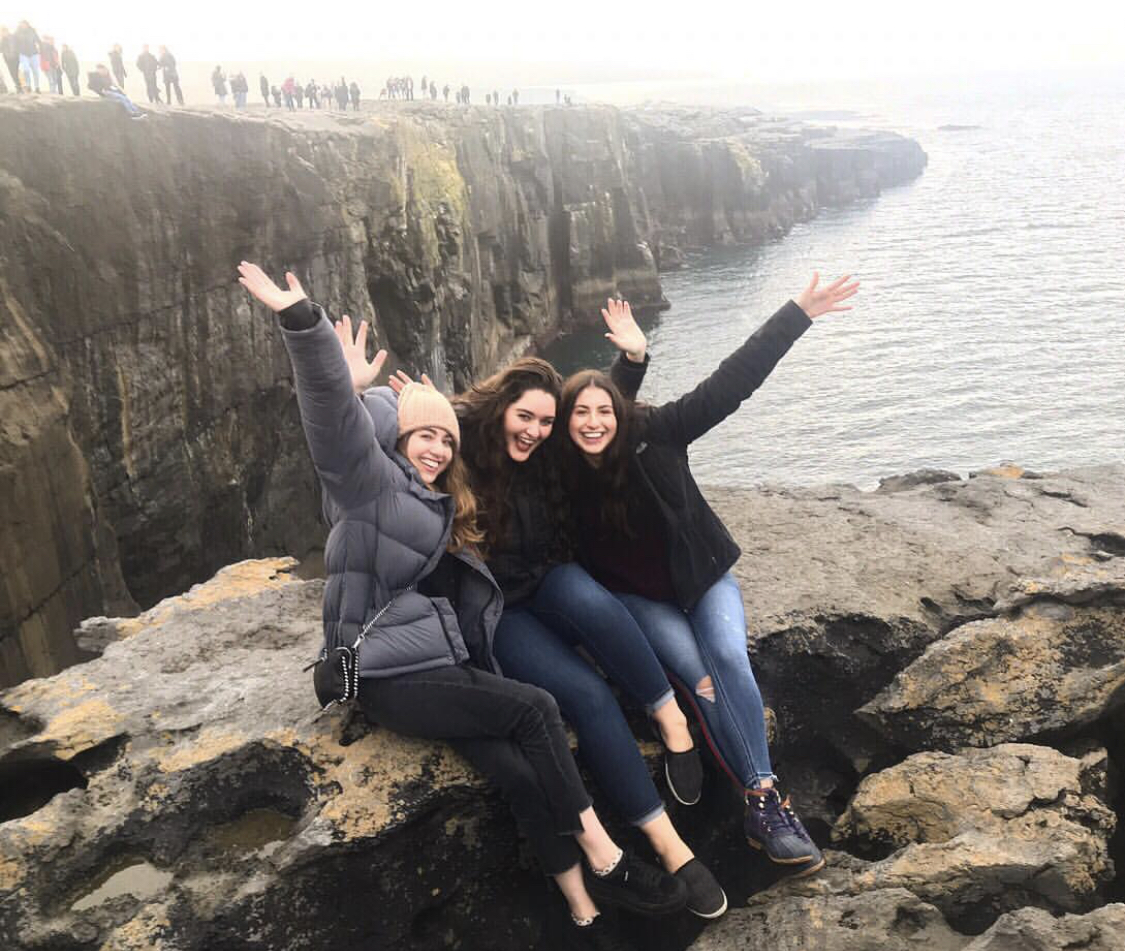 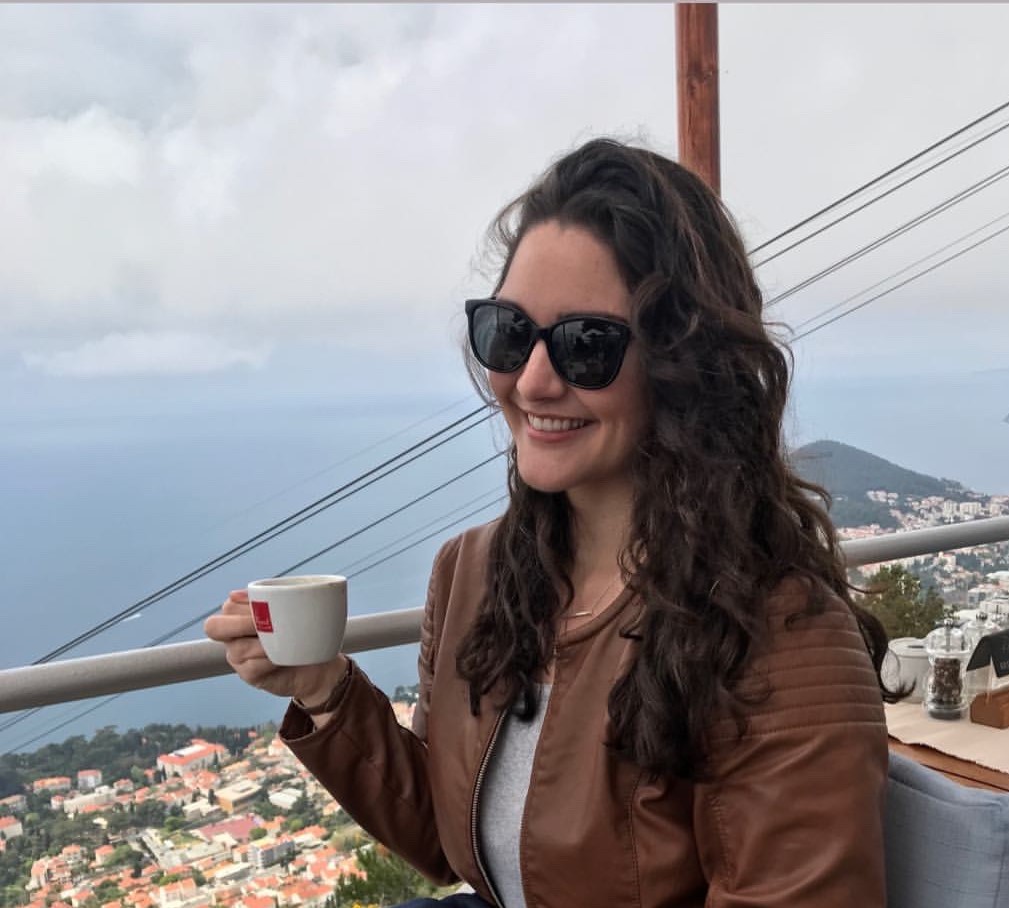 In all honesty, I have been procrastinating in writing this essay. Not for the normal student reasons of easily getting distracted or no desire to write the essay, but I didn’t want to accept that my study abroad adventure was over. This past academic year I traveled to 16 countries, took countless flights, explored incredible cities, and I learned a lot about myself in the process. I chose to go to Salamanca, Spain which is a relatively large college city about two hours away from Madrid.

Before I had left for Salamanca I had expected a beautiful city, but after arriving and walking around it felt like I was walking through history. From the golden plaza mayor to all the streets that shimmered when the sun touched them, it felt unreal. I had decided to study in Salamanca for the academic year, because after talking to countless people who had studied abroad, they all seemed to encourage one thing. They all encouraged me to stay in one city as long as possible, do the full academic year because if you only go for a semester, by the end of the semester you’re finally comfortable in your study abroad city and it’s time to go. So I took that advice and I signed up for the academic year, which was the best decision I could have made.

In my first semester, like all the other international students, I clung to the other American students. I was living with other Americans, only taking classes with other Americans, and all the program sponsored activities were with other Americans. Don’t get me wrong, the American international students are great, but I didn’t move to Spain to have more American friends. I moved to learn about a culture, learn the language, and make connections with people in Spain. So after completing my first semester I realized I needed to change. I met a girl named Maeva, from Switzerland, in class and she introduced me to a huge group of Spaniard students. I started spending my weeks with locals, and I had found a program through my university in Spain that helped me reach out to other local students to have a language exchange. In this second semester I had started doing upwards of 4 different language exchanges a week with different local students, I was spending my time with Maeva and my new Spanish friends, and I was starting to feel at home. 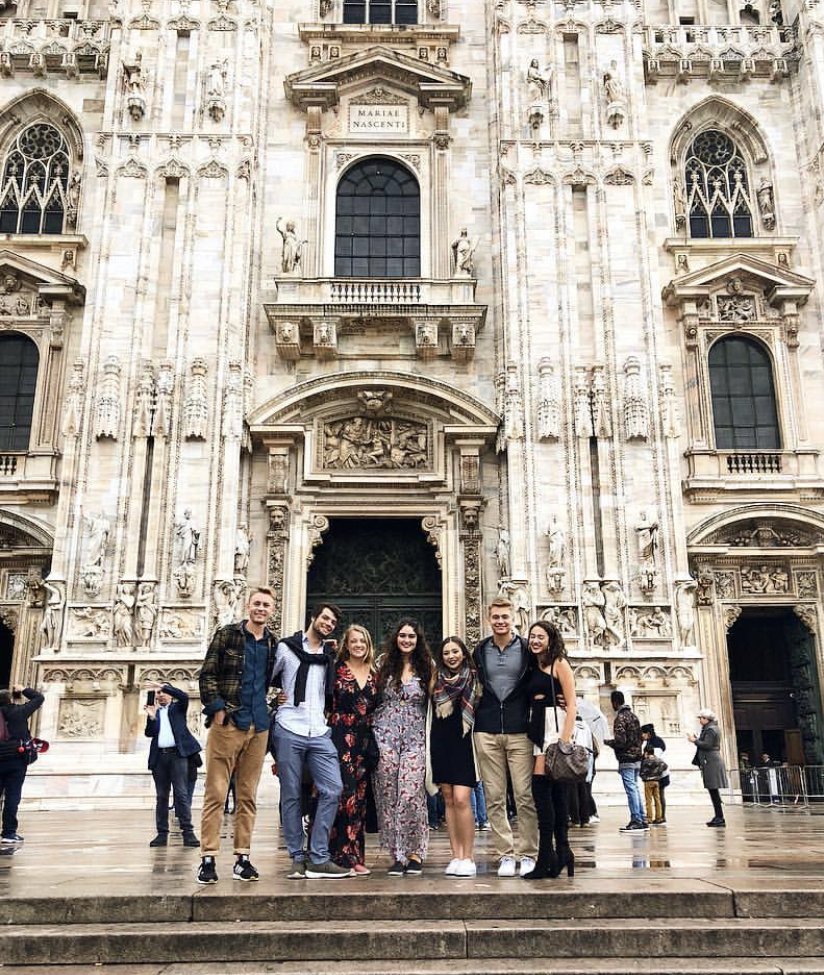 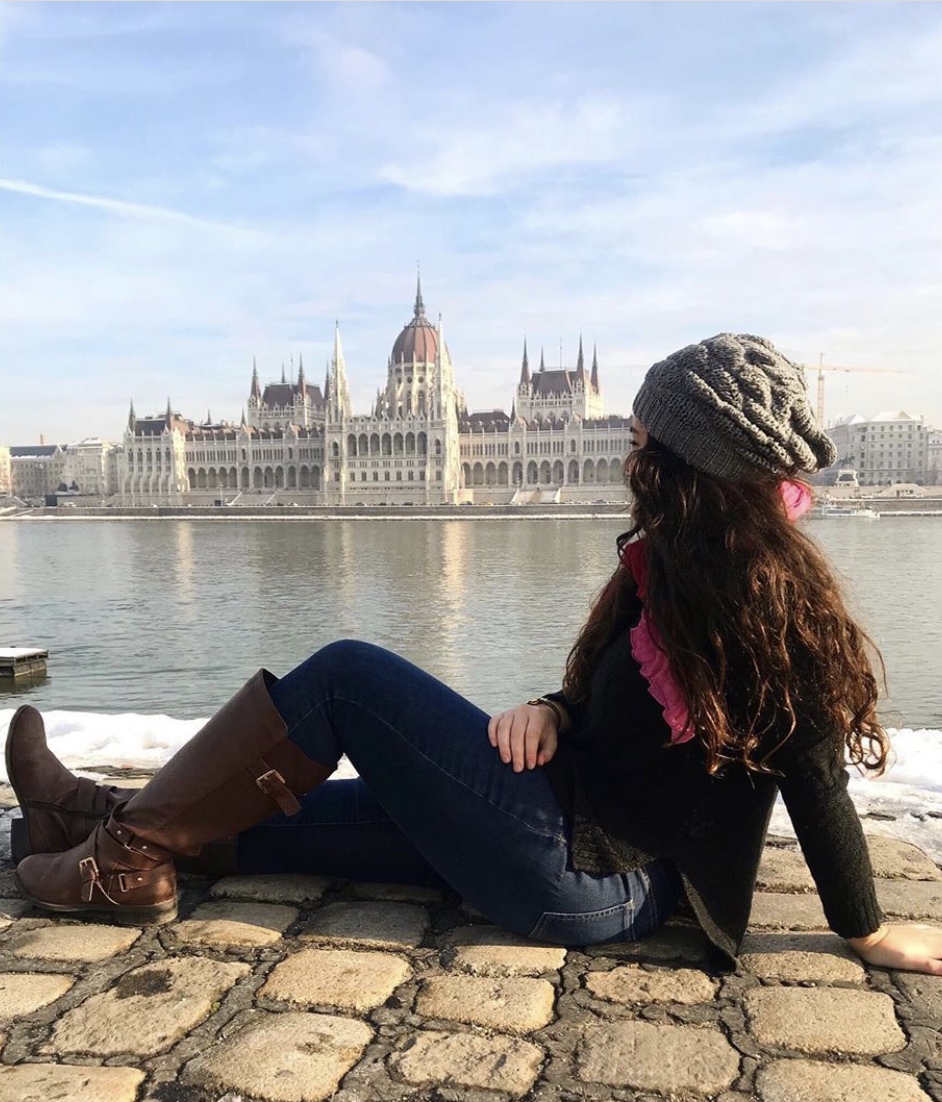 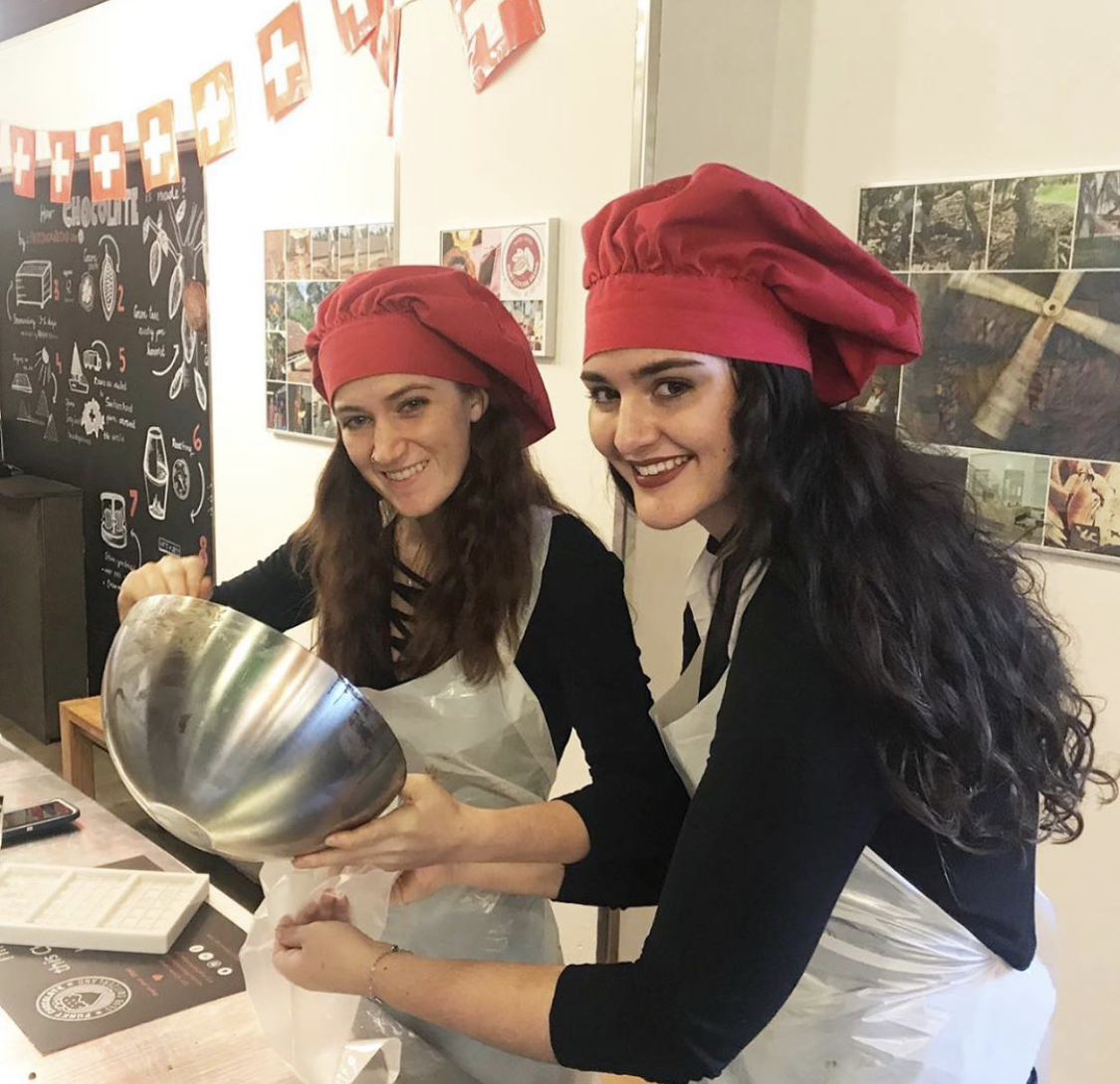 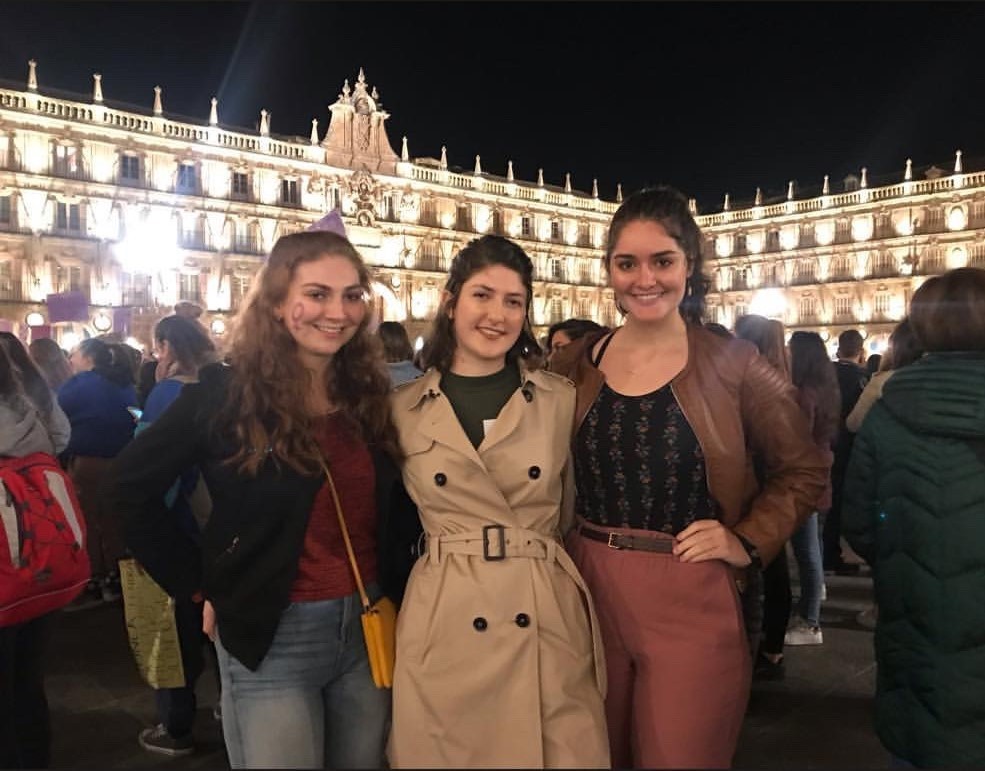 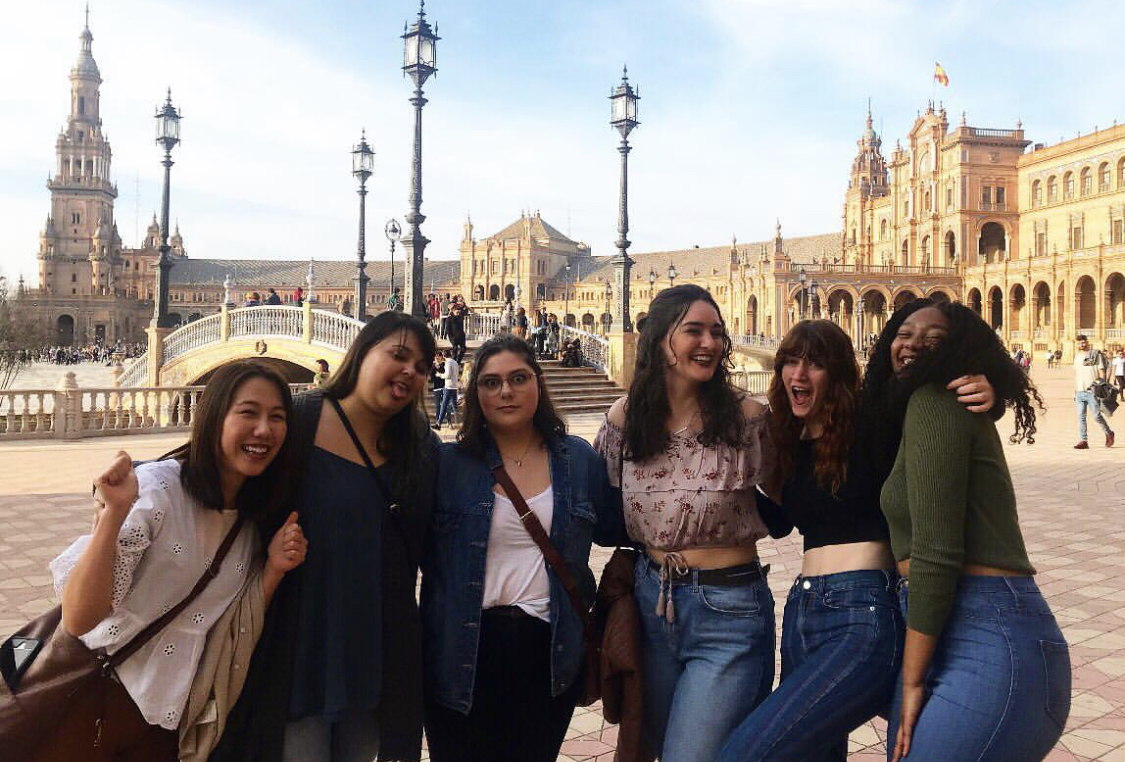 When the second semester had rolled around at that point I had been very good at planning weekend trips. In my first semester I went on upwards of 11 weekend trips, some of which included my extended travel time during the Christmas vacation, and I was able to feel confident in my ability to plan and go on trips to any city. I had even decided to stay in Europe over my Christmas break and planned a trip to spend a week in Germany with a girl, named Flo, I had met a couple summers before in Mexico. Being able to spend Christmas with Flo’s family and being so welcomed and embraced by everyone of her family members was one of the most incredible experiences. Flo’s entire family, who had no idea who I was, welcomed me wholeheartedly with open arms and made a stranger feel like family. I was able to experience a traditional German Christmas and all the memories and amazing people I met that week made my time in Germany one of my favorite memories of being abroad.

The amount of connections alone I was able to make while studying abroad has been the most priceless experience of it all. I was fortunate enough to build friendships with students from Brazil, Italy, Ireland, Switzerland, Canada, Germany, Egypt, and Croatia and create these lasting friendships. I cannot recommend studying abroad enough because at the end of the day whether you’re traveling somewhere to learn a language, learn about a culture or even just take classes, the one thing you’re always going to look back on are the incredible memories you had with the people you met there. Over the last 8 months I learned so much Spanish, grew so much as a person, became more independent and confident, but most importantly I made some of the best friends I’ve ever had. Those friends, and all the incredible people I met over this past year, they are what I’m going to miss the most.

Bailey Davidson is majoring in Spanish, International Studies, and Communications; she spent the 2018-2019 academic year studying abroad in  Salamanca, Spain through ISA. Bailey had the following to say about studying abroad, “When I left for Spain I knew no one, and I left with a family of friends all over the world and a second home. I laughed, cried, loved, and grew; being abroad for the last year has truly changed my life for the better.”