Japan, the Place I Hold Dear to My Heart 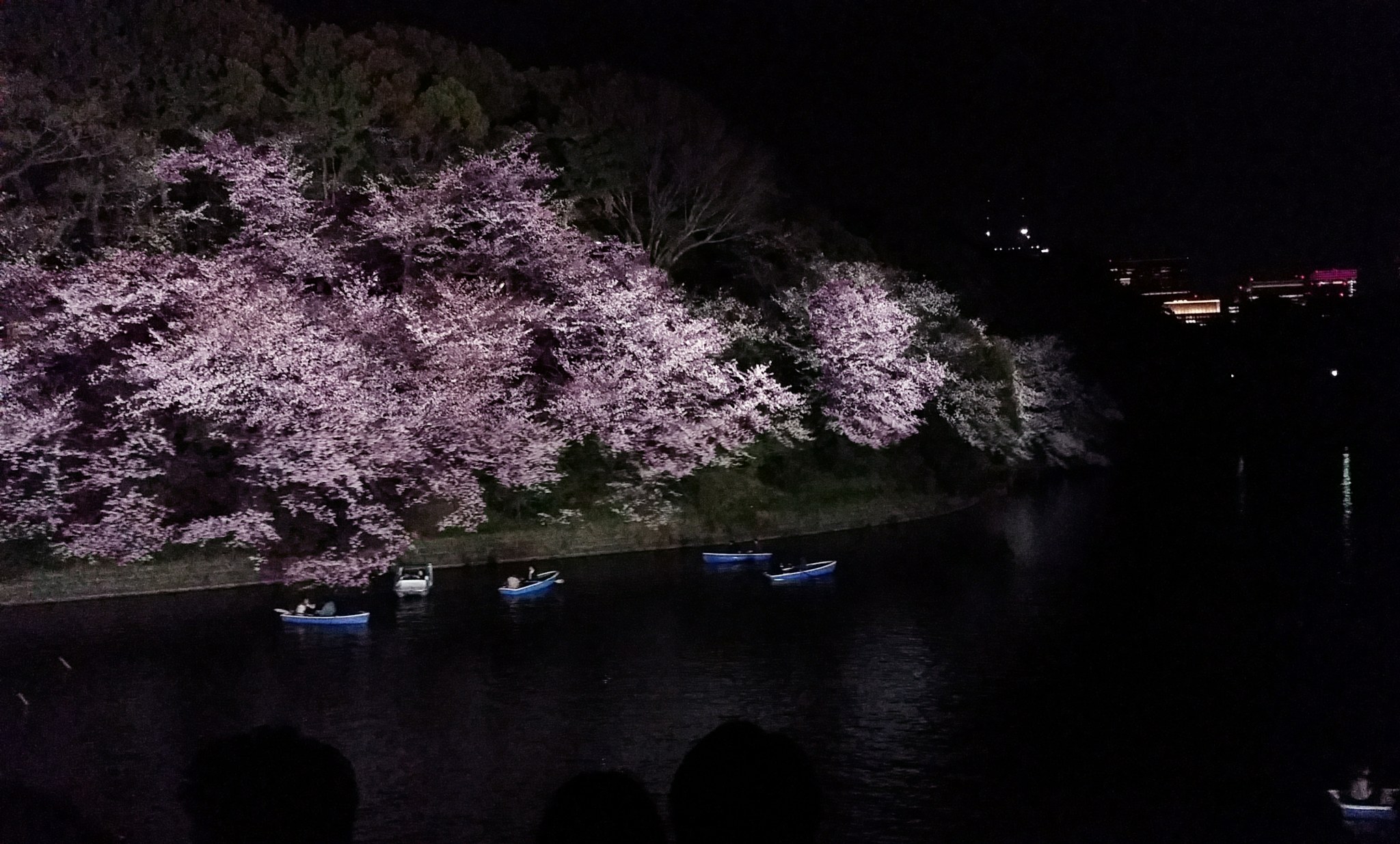 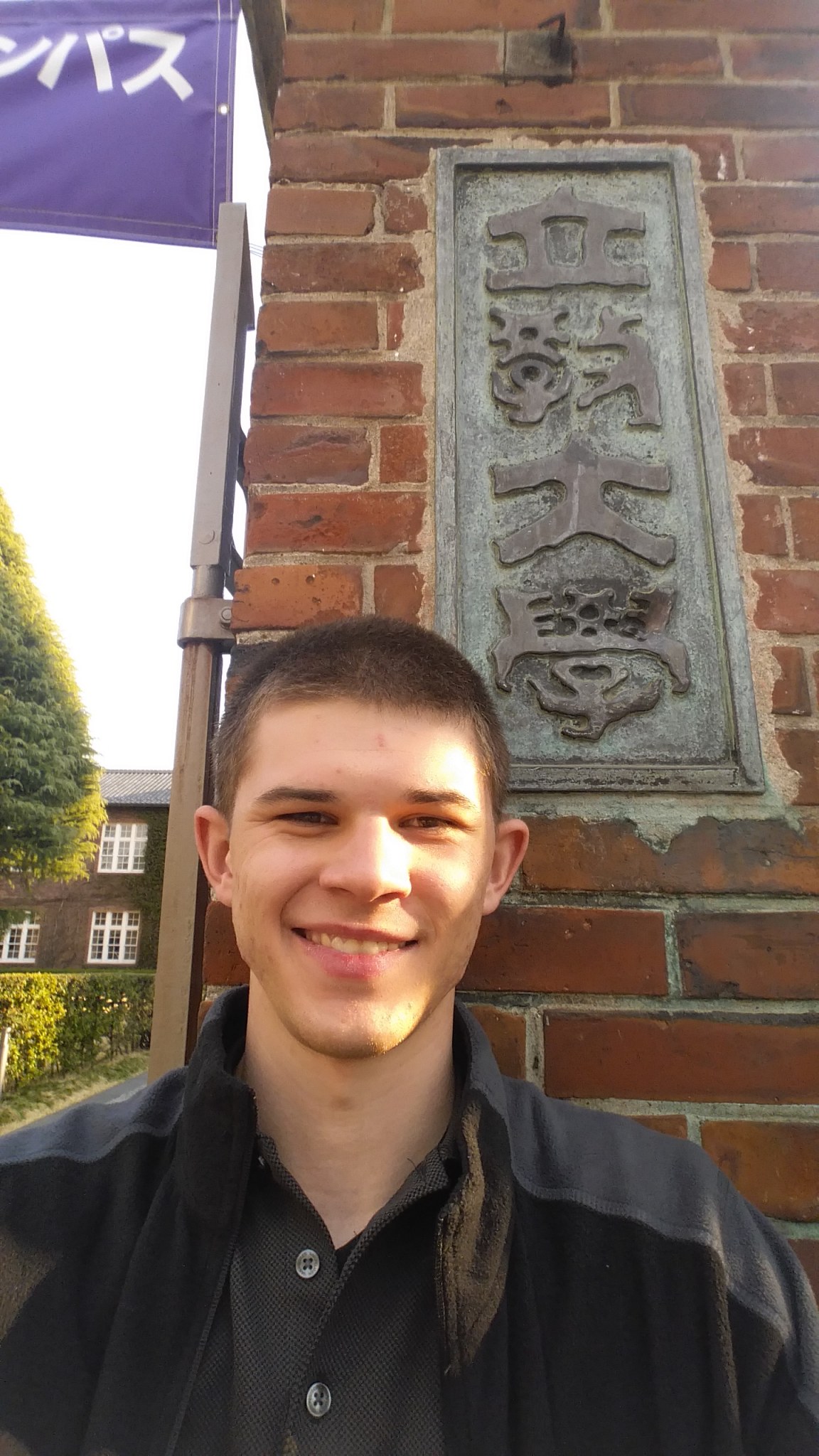 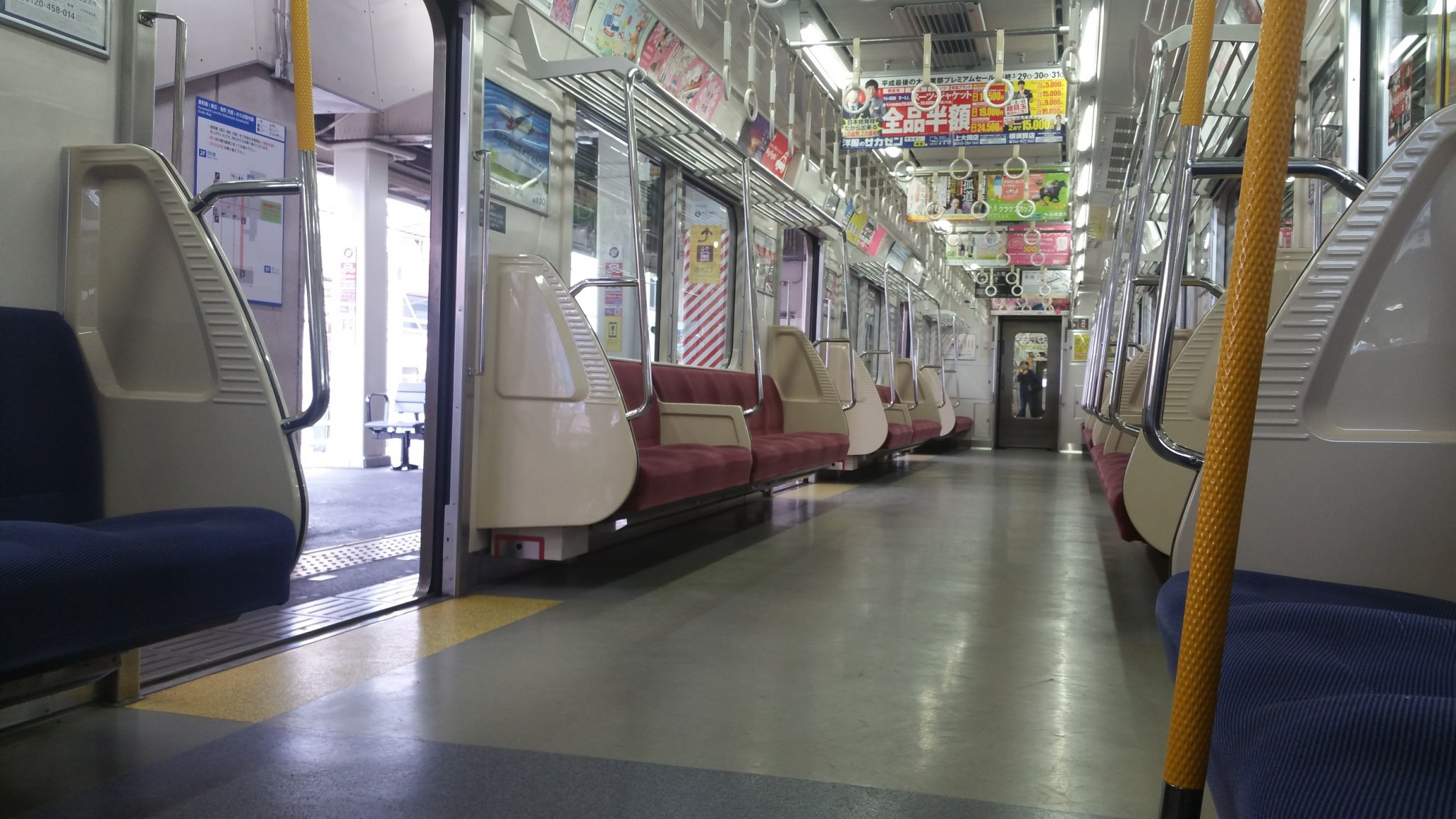 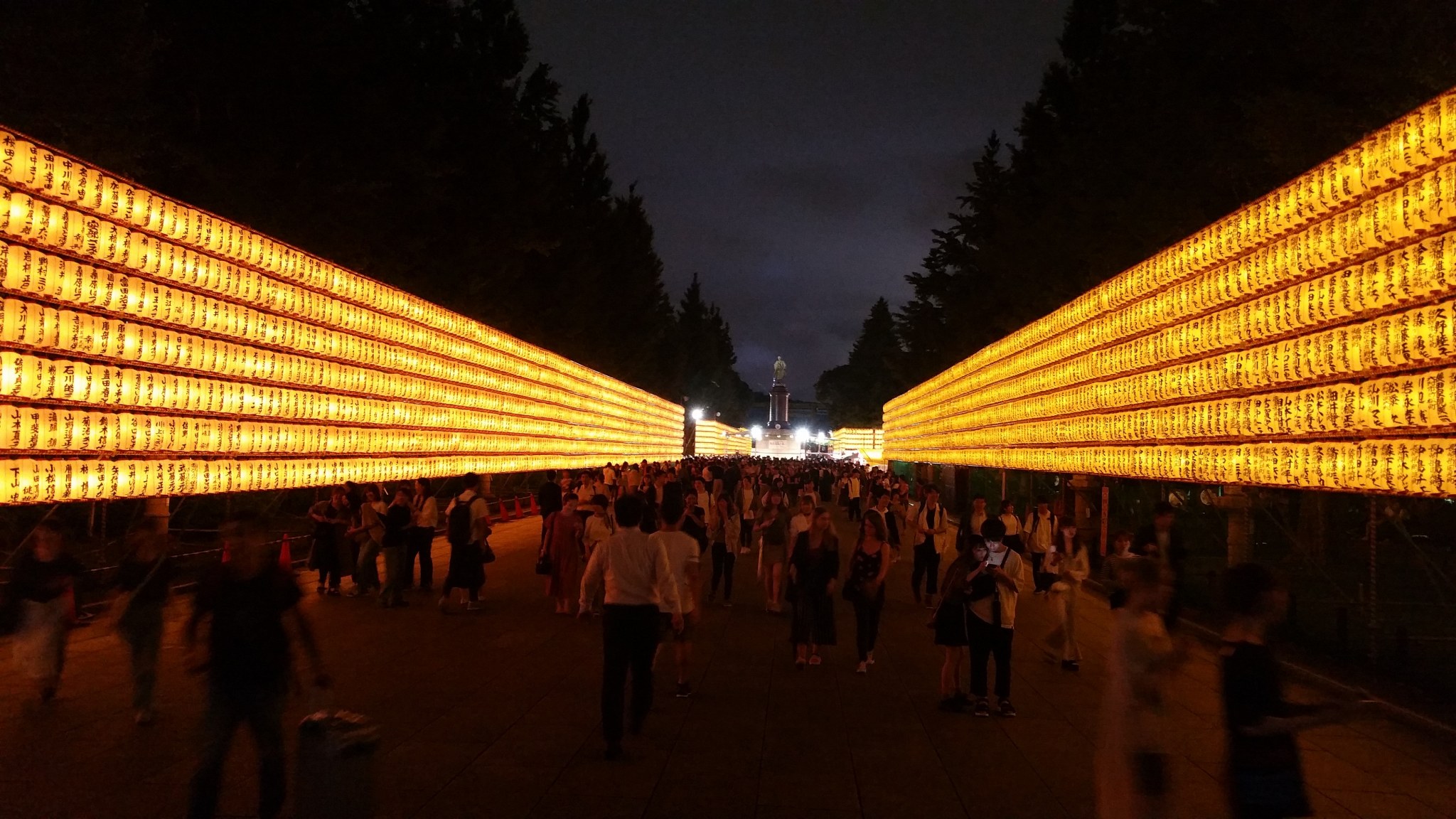 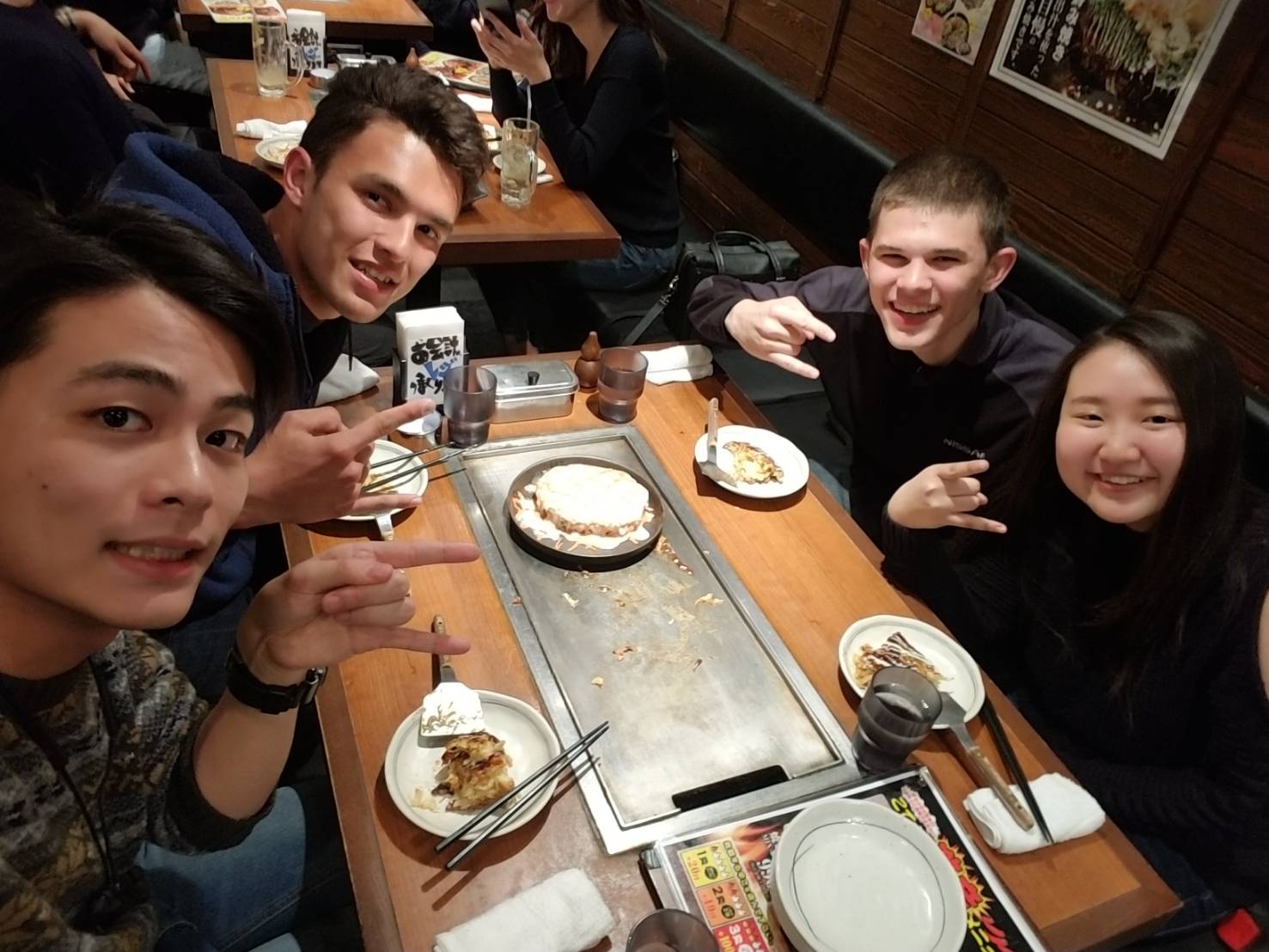 During my time in Japan, I faced daily hardships including a language barrier, a literacy barrier and a completely different comprehension level. While this didn’t make communication impossible, I truly had to learn how to communicate non-verbally and understand how a person with a completely different upbringing would interpret things. I lived in Tokyo, the biggest tourist hub of Japan. In this city, I was able to communicate rather easy in comparison to other places that I traveled such as Gunma or Ibaraki. Living in Tokyo made life extremely convenient. While I used Japanese as frequently as possible, I felt that I was able to freely travel using any of Tokyo’s public transportation to any major destination with ease.

While the bulk of my time was spent in Tokyo and its immediate surroundings, I was also involved in a school sponsored automotive racing club. This club gave me the opportunity to go well outside my comfort zone by going to much more isolated places in Japan and to understand the “real Japan”. My club took me to many different tracks located in both Ibaraki and Gunma prefectures. We spent multiple days at each event and that allowed me to experience Japanese life without as much western influence or English translation. These were the experiences where I felt that I really expanded my language comprehension as I learned different dialects and non-textbook Japanese. Of course, this also gave me an insight into how Japanese people feel about the increasing presence of western culture and how they are embracing a foreign mindset. 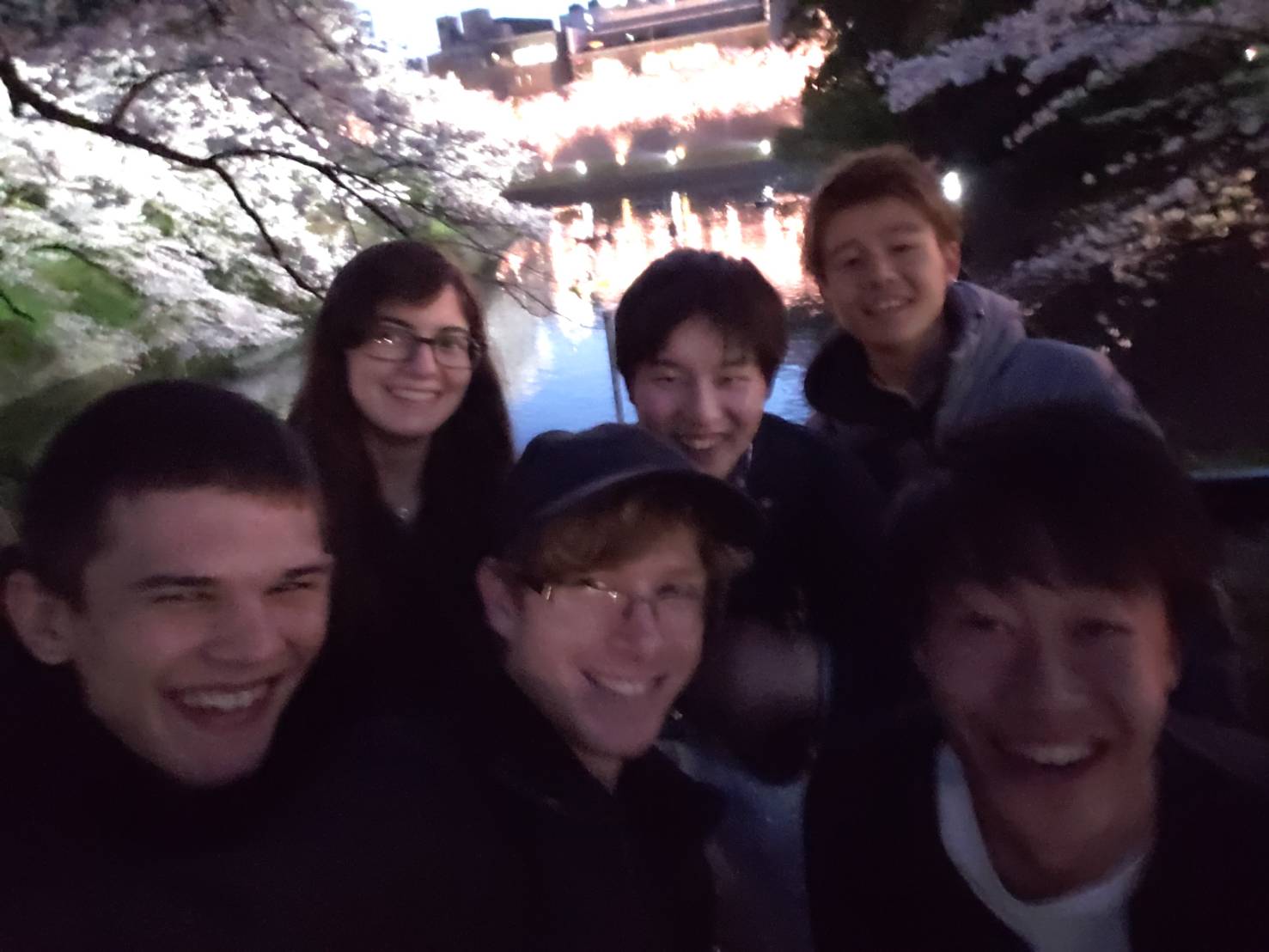 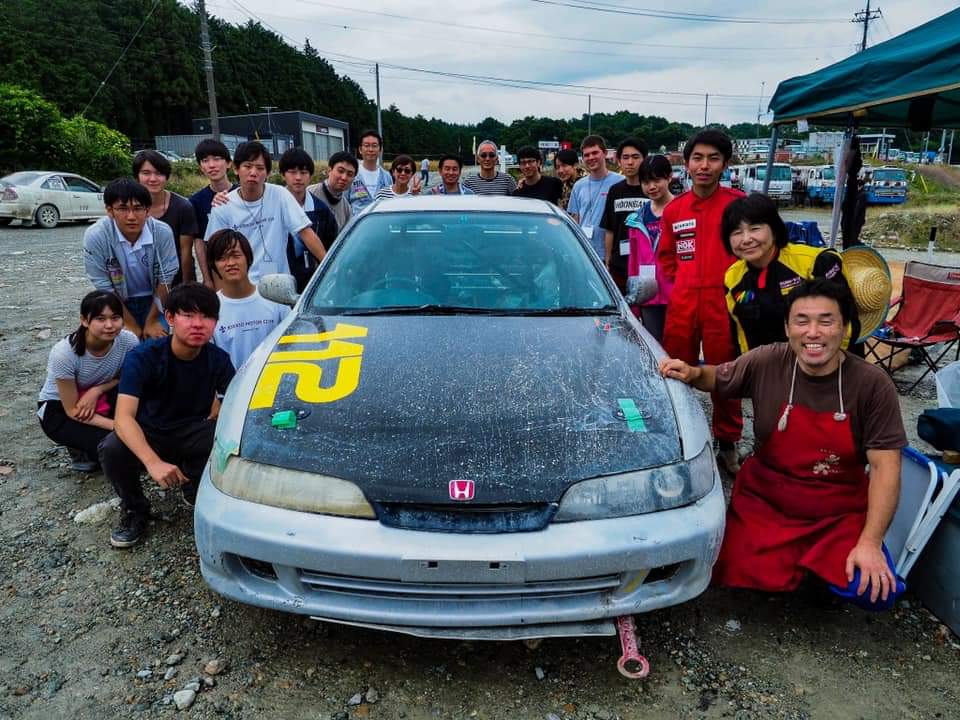 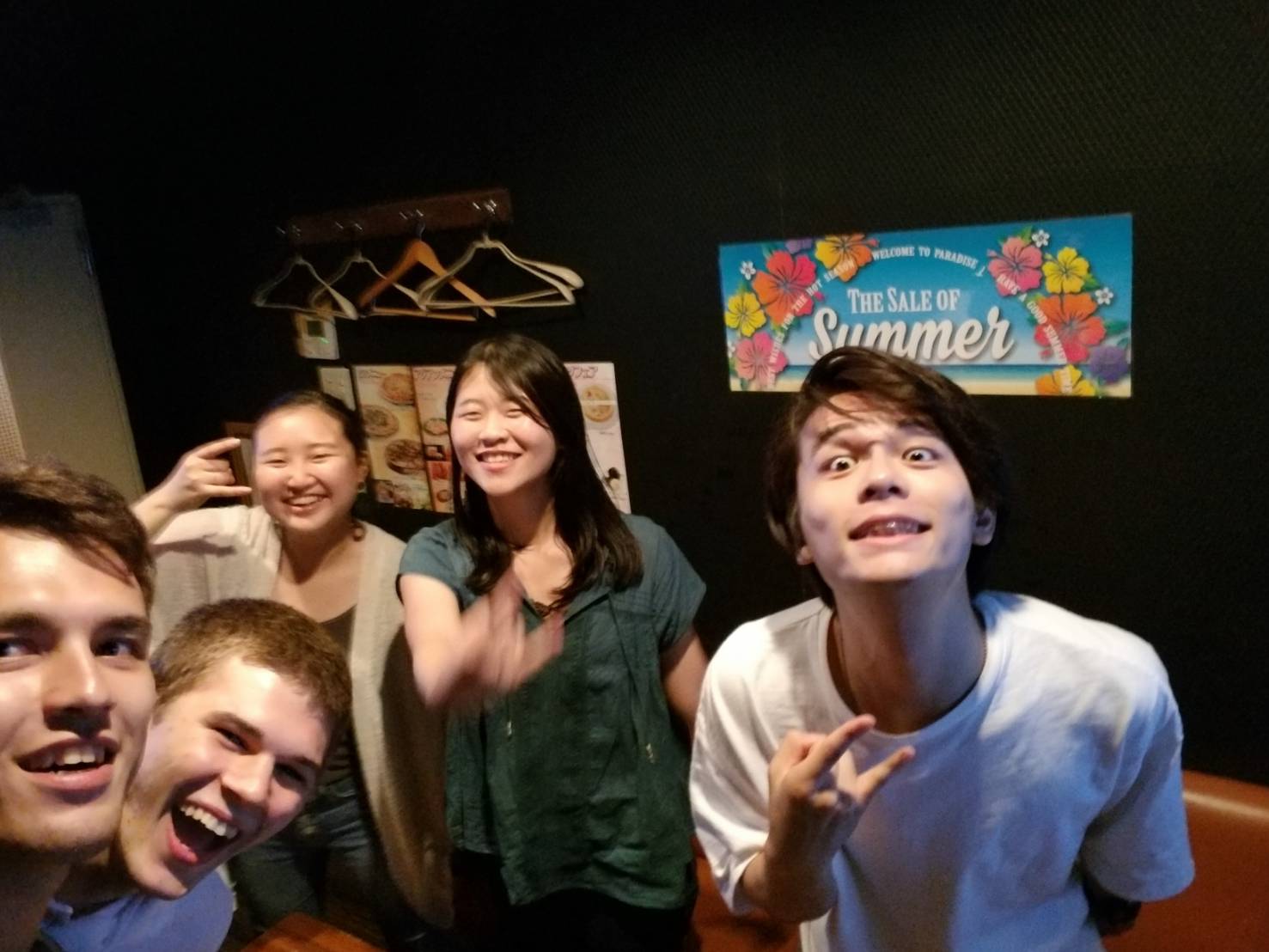 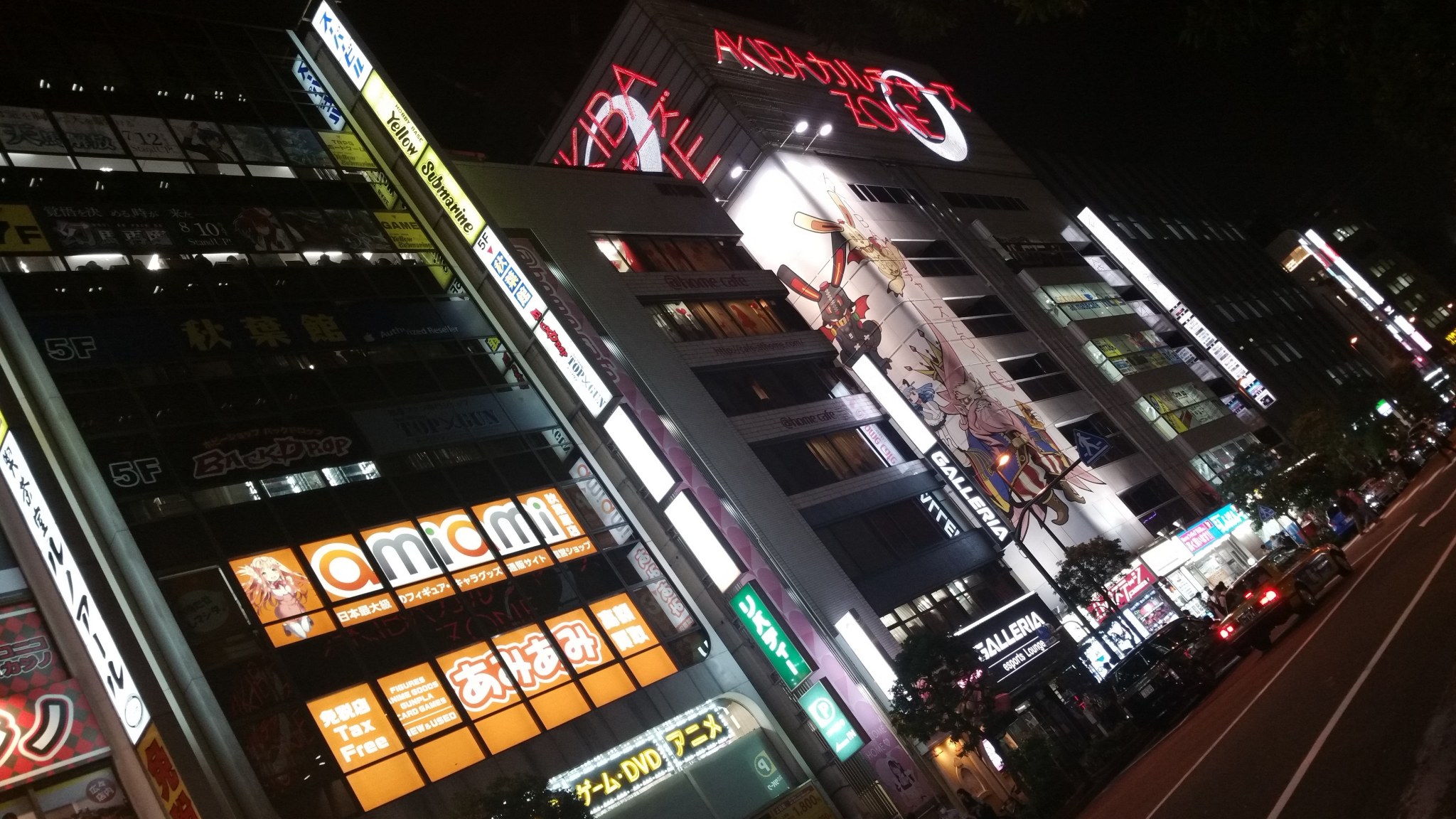 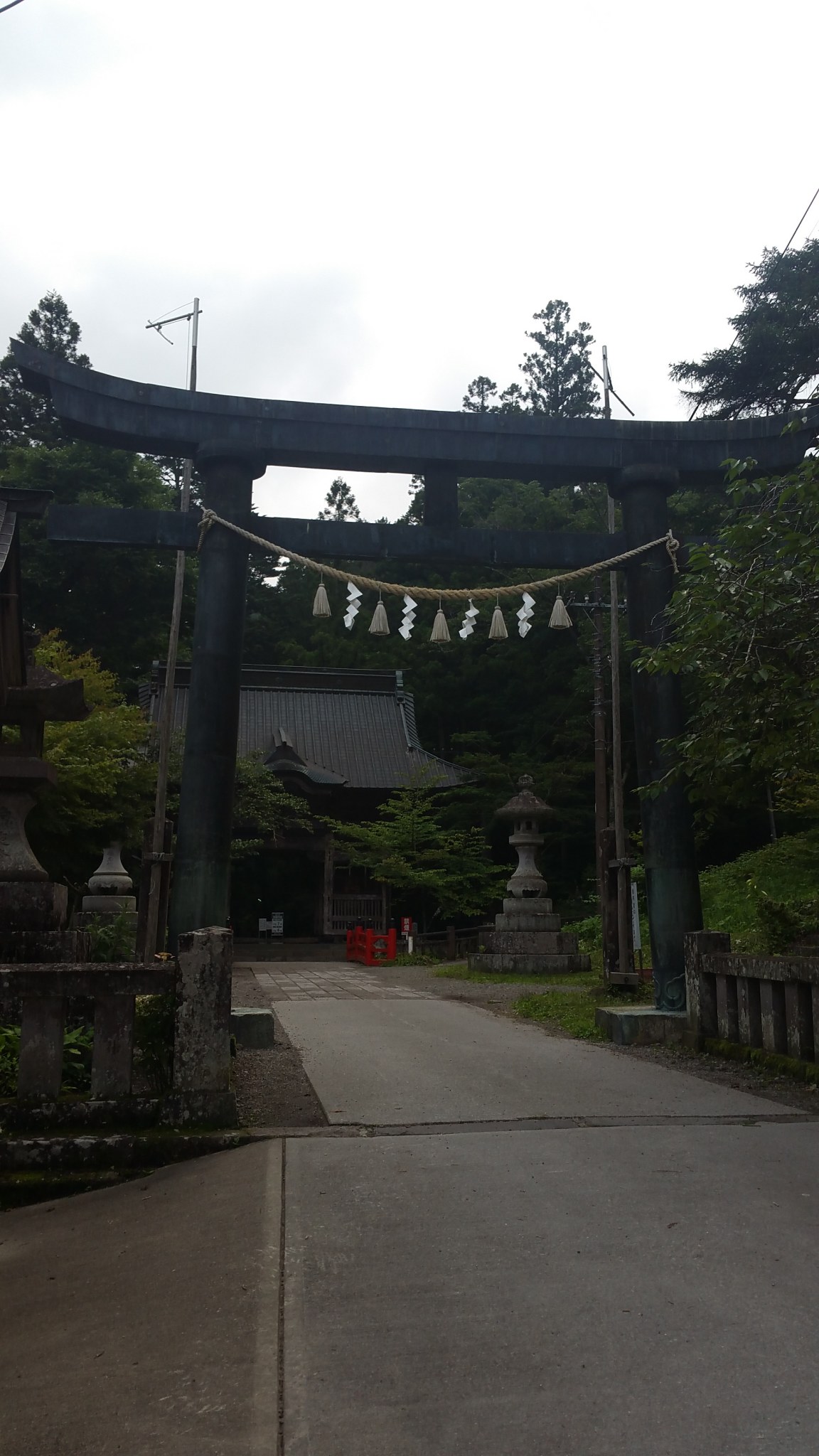 Throughout my time in Japan, I met so many different types of people. My personal goal was to befriend one native Japanese speaker for every native English speaker that I befriended. I feel that this was one of my biggest keys to success in learning the Japanese language and I would absolutely recommend this to any study abroad student going to a country to learn a language. By doing this, I was able to push myself outside of my comfort zone and learn ways to connect to people in a language that was completely unknown to me. Getting to meet so many people helped me realize how different Japanese people thought and reacted to situations as well as comparing that to how other international students interpreted those same situations. A large amount of my time was spent in the classroom or spent studying, but I learned that I must value the time that I am given outside of the classroom to make the best out of my study abroad.

During my time abroad, I found myself learning more about Japan culture from Japan and not a textbook. One of the biggest regrets that I hear from international students studying abroad and studying at my home university is that they didn’t feel like they reached out enough. Going into Japan knowing this, I tried my hardest to spend as much time outside meeting people as possible. I feel that this was the best way for me to be active and feel self-fulfilled. As a study abroad student, I was given the ability to do things that normal students wouldn’t have been able to do. Going to international events, social network events and even Japanese language teaching sessions helped me network with people and see the culture in a way that I would not have been able to as a normal student. Being a study abroad student was the best decision I could have made when coming to Japan and I feel completely satisfied with my study abroad experience.

Austin Wilkerson is majoring in Entrepreneurship and studied abroad in Spring 2019 in Tokyo, Japan through the UTC exchange partnership with Rikkyo University. Austin had the following to say about studying abroad, “Earning an international mindset plays a big part to your personal values. Don’t ever pass up the opportunity to study abroad and earn these values.”