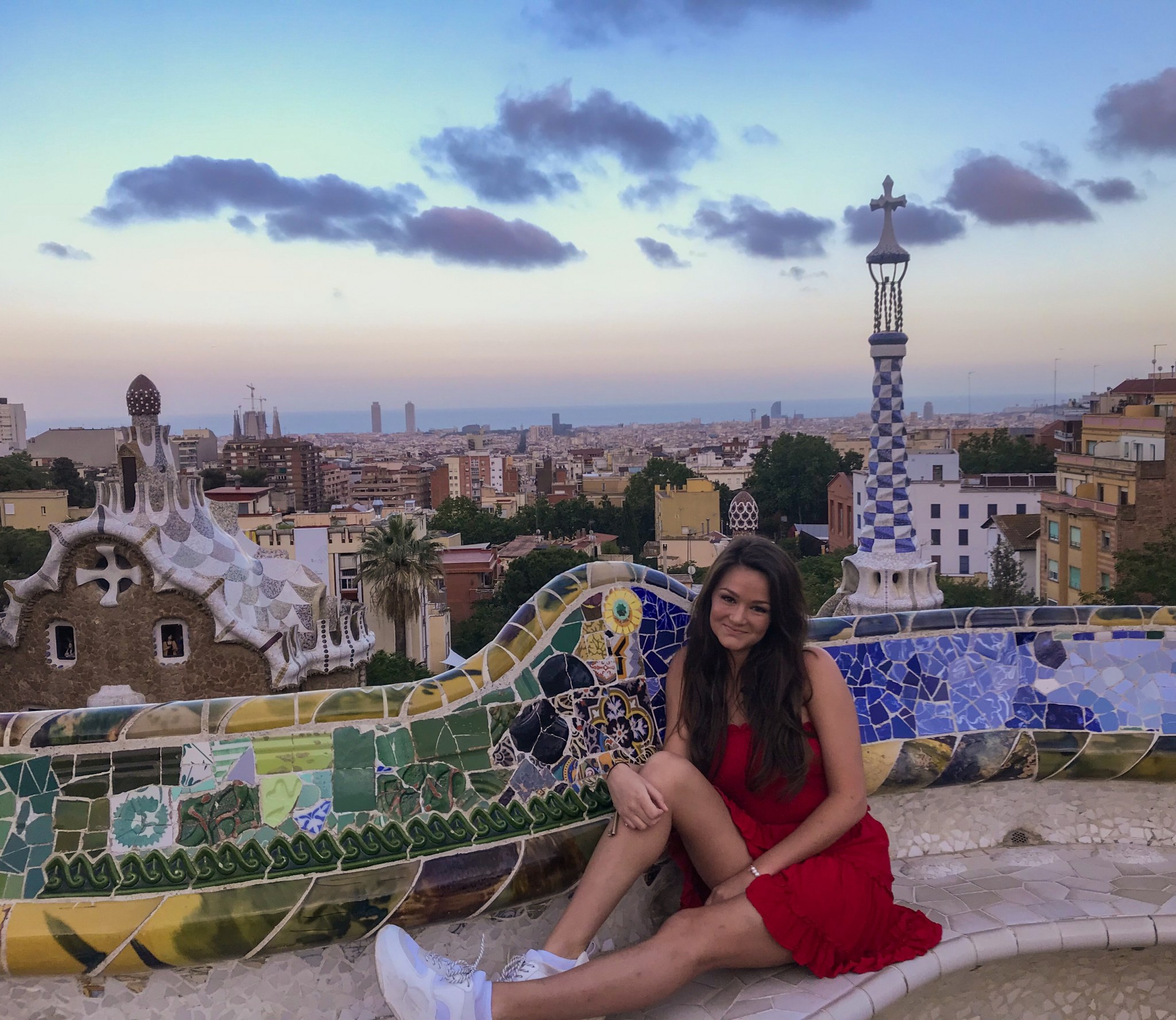 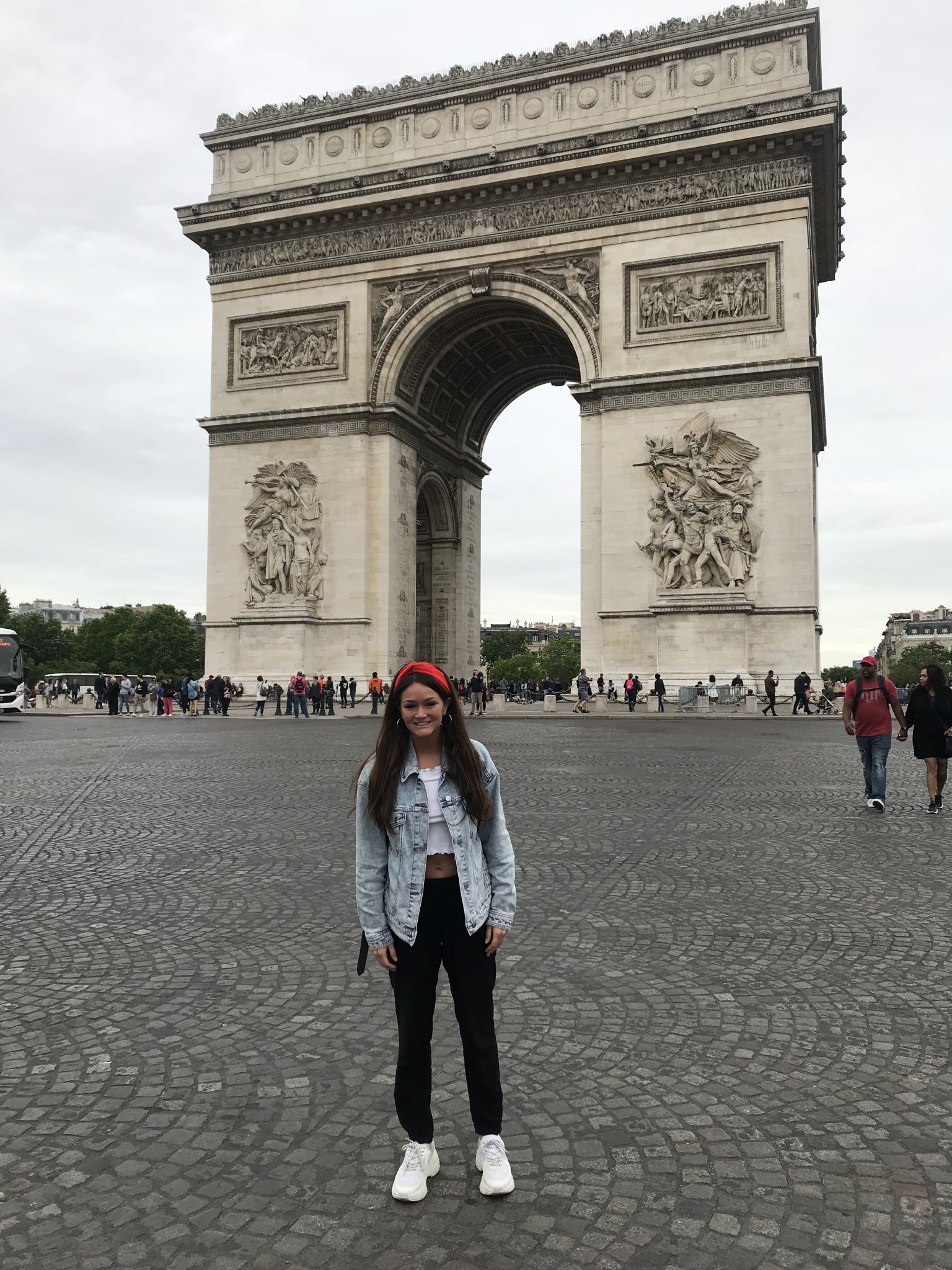 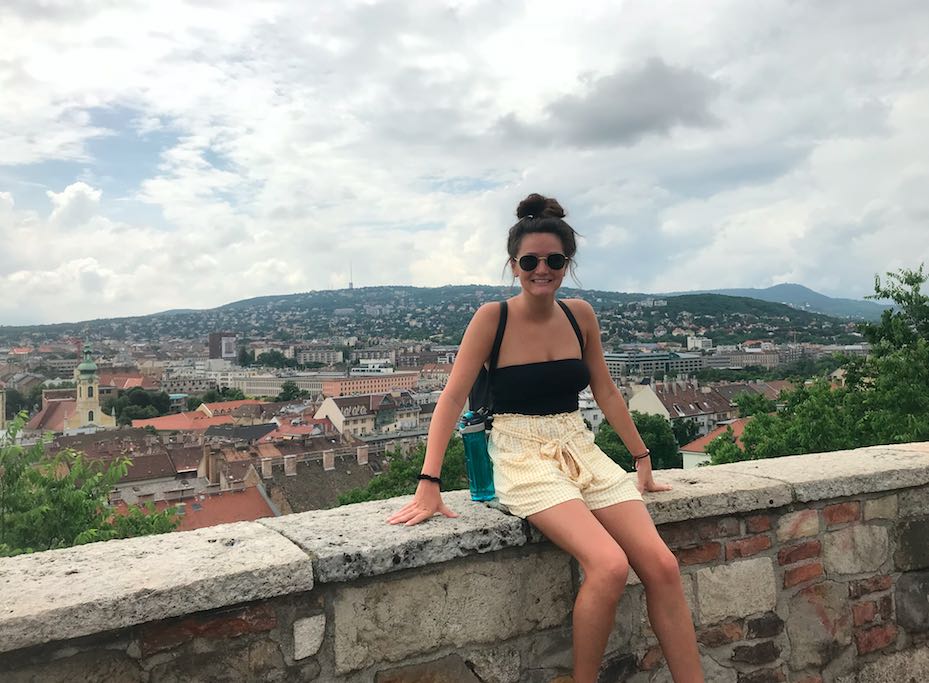 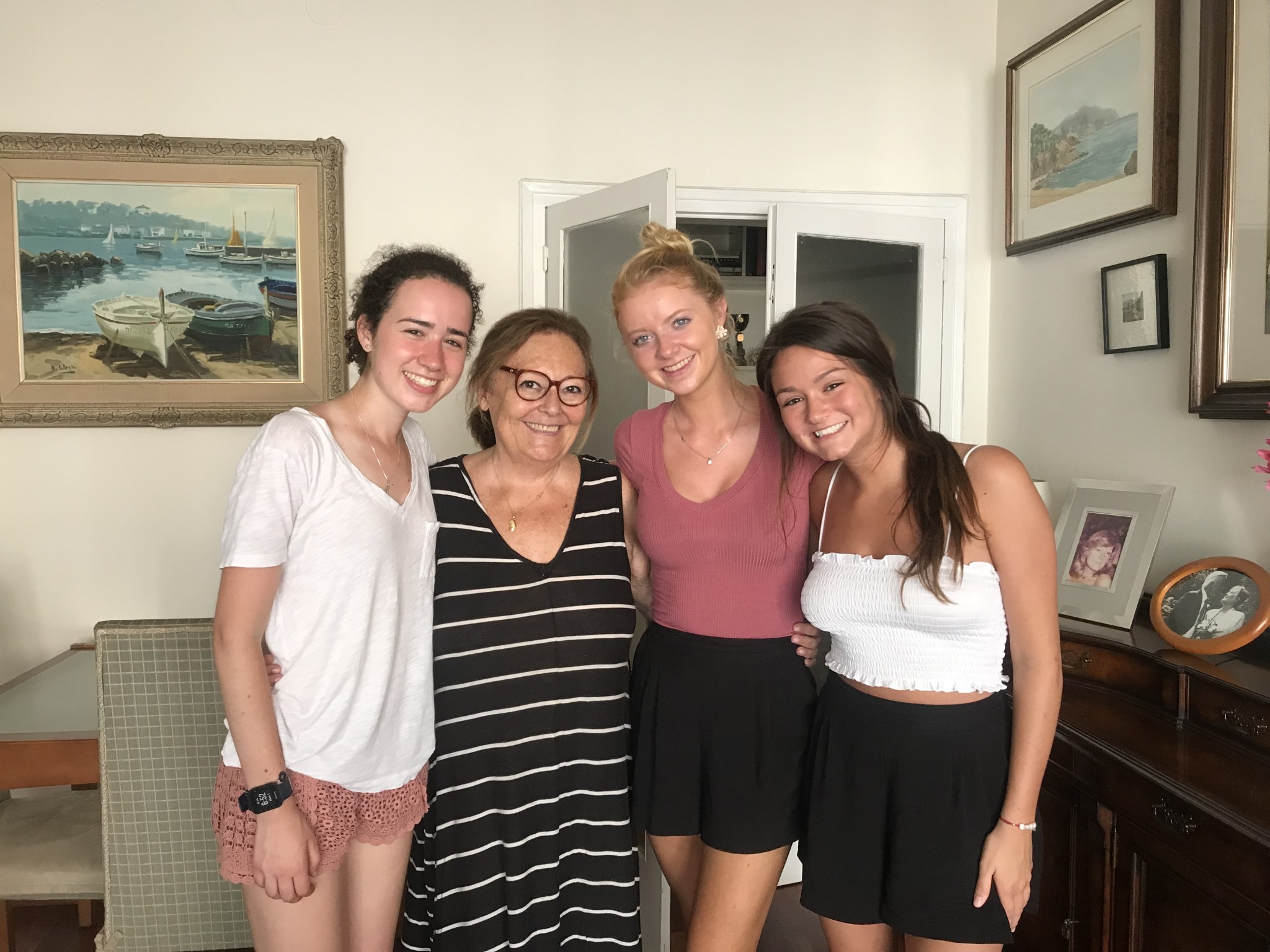 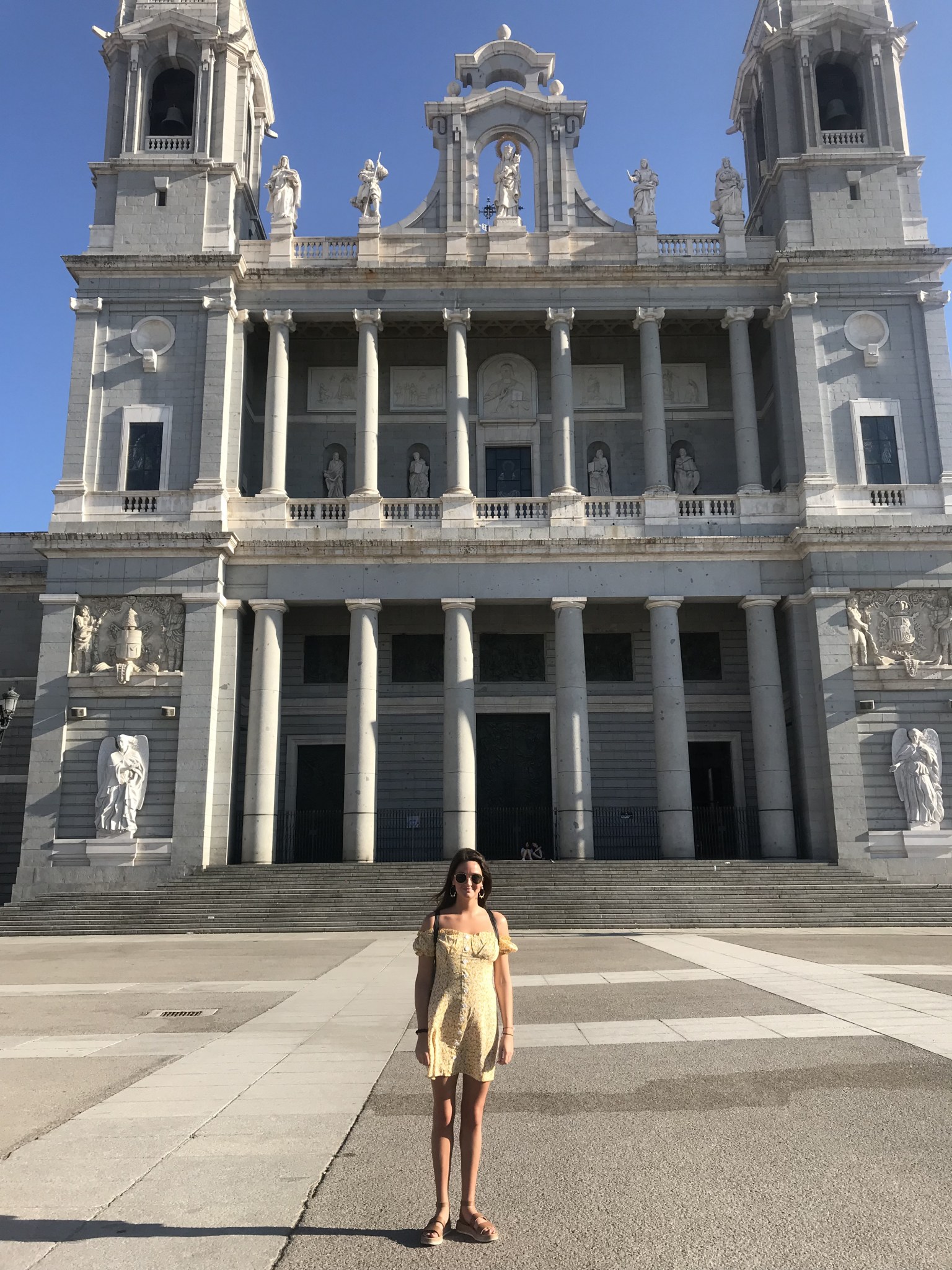 Ever since I was a little girl, studying abroad was always something I knew I wanted to do. I’ve always been fascinated by other cultures and had a passion for traveling and exploring new places. So when college rolled around I was super excited to pursue this dream. Unfortunately, my parents were not as on board as I would have liked. I’m their oldest child and unlike me, they’re kind of finicky about travel. They told me I would have to pay for all of it by myself. So I worked ridiculously long hours as a server and saved every extra penny I made. It took me two years to raise all the money. Meanwhile, I thought long and hard about where I wanted to go; I did lots of research on countless cities. However, my parents limited me to only first world countries in Europe so this narrowed my options down considerably. After seeing work done by Antoni Gaudi, I was inspired to go to Barcelona, Spain.

When the time finally came for me to leave for Spain, much to my own surprise I found myself quite nervous. It finally hit me that I was jetting off to a country for seven weeks where I did not speak the language and knew no one. However, once I got there I realized I would probably be okay. My host mom, Christina, was very kind and welcoming. Even though she didn’t speak any English, I could tell she was a good person. I also had two roommates, Paige, from the University of Tampa, and Zoe, from the University of Michigan. Luckily, they both spoke Spanish fairly well and were able to translate when I couldn’t understand Christina. We were all in a three-bedroom flat in what I soon determined was a very nice part of Barcelona called Saint Gervasi. 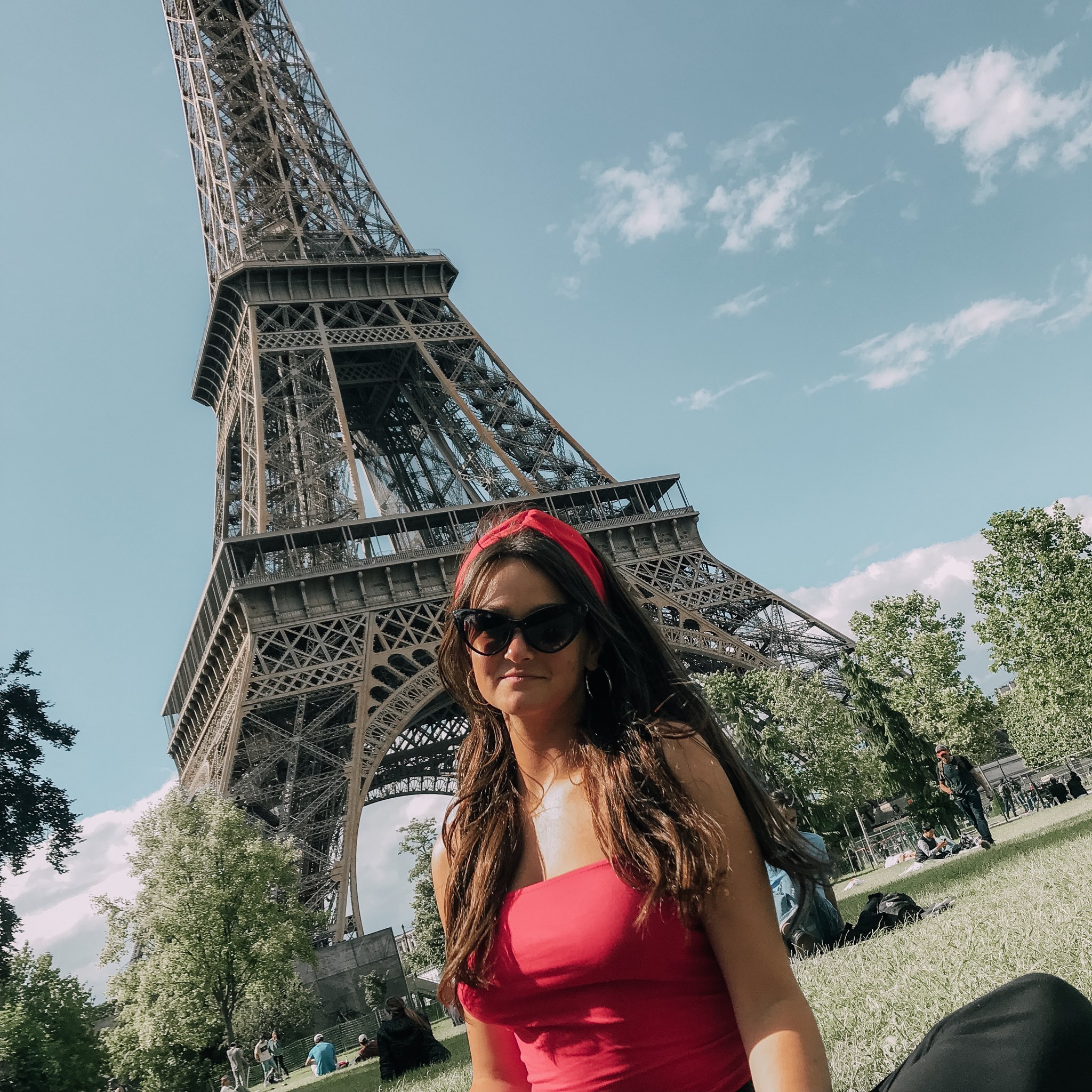 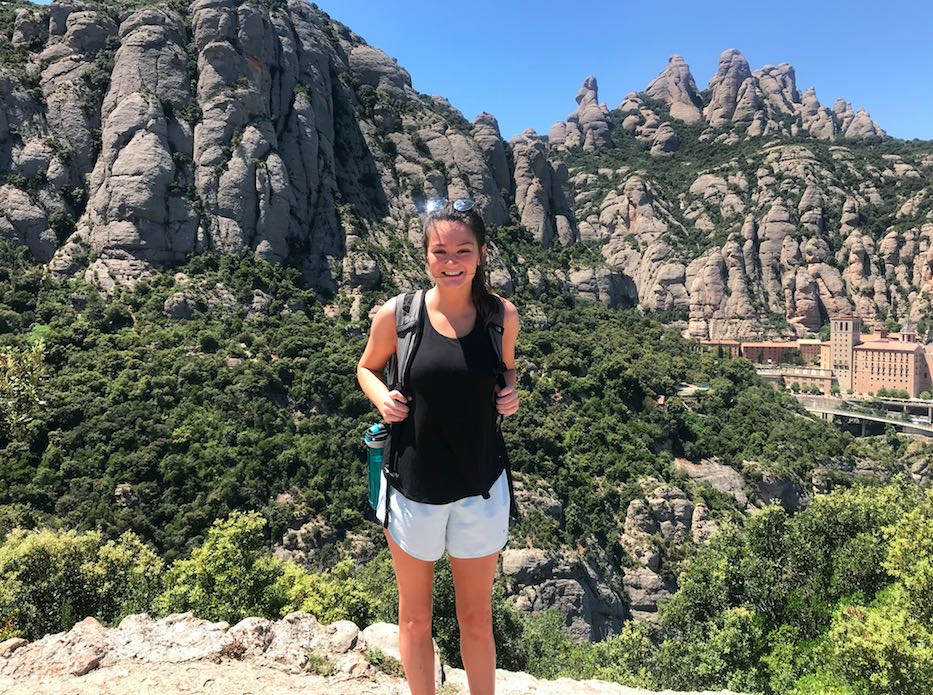 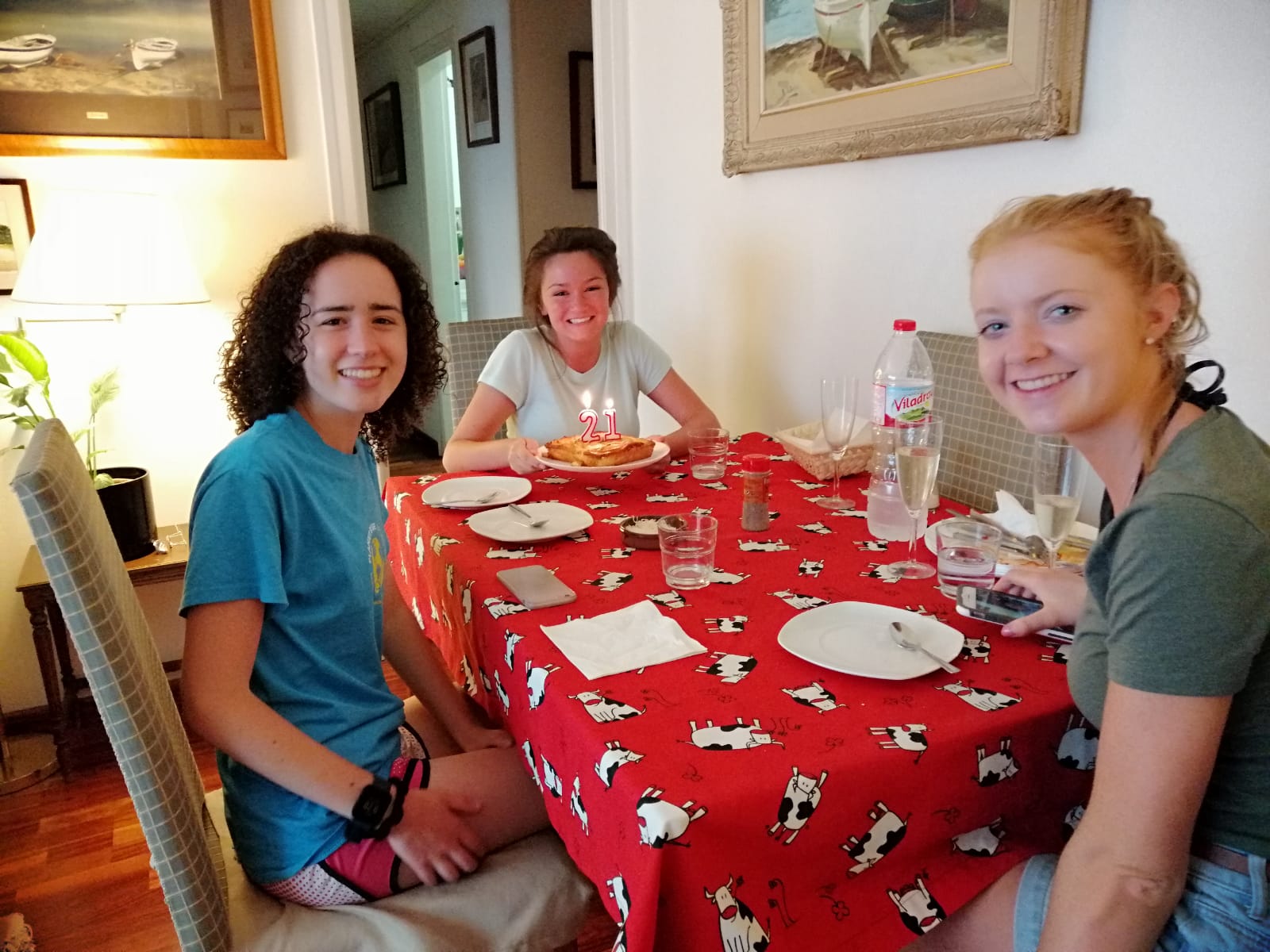 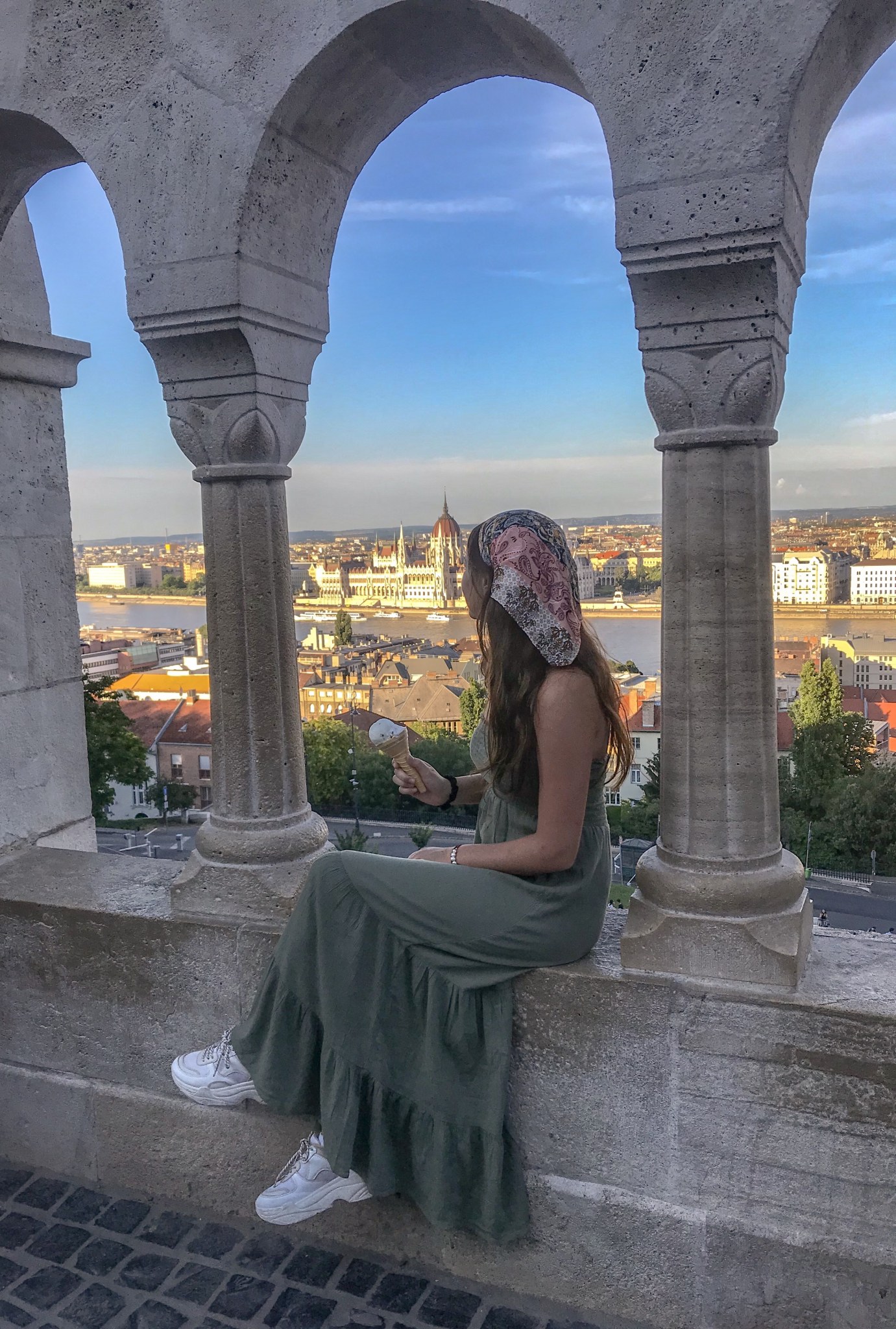 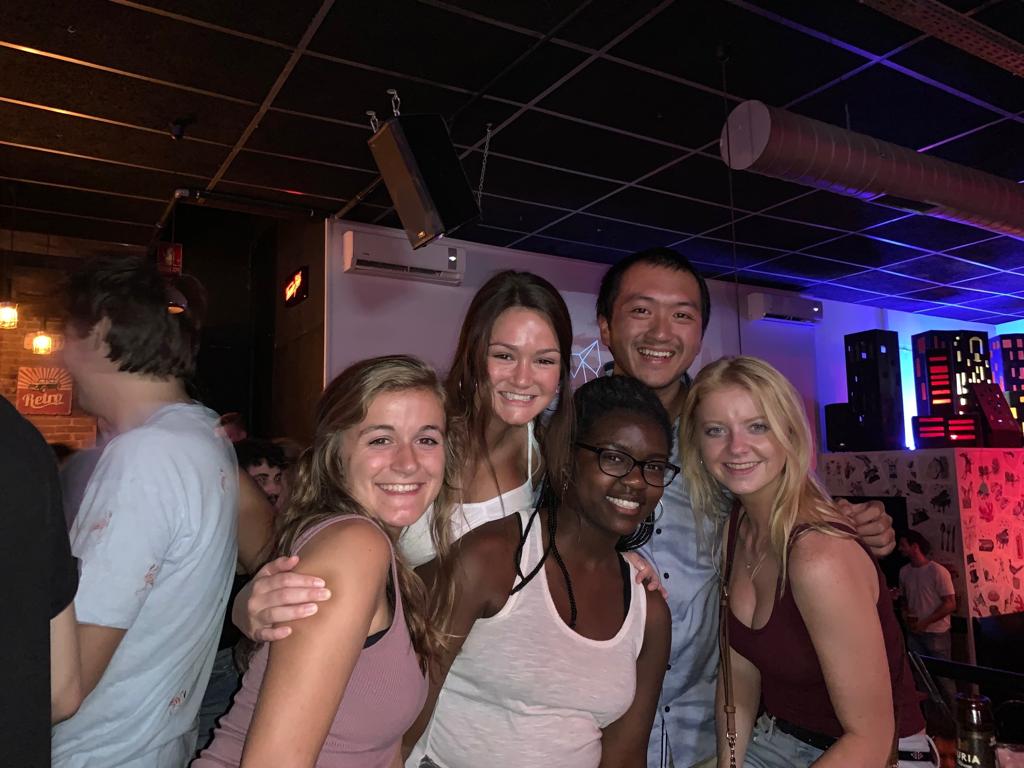 I went to school at one of Universitat Autonoma de Barcelona’s campuses in the city center specifically for study abroad students. I took “beginner” Spanish and international marketing. I attended classes Monday through Thursday from 9:30-11:30 and then again after siesta from 3-5. During my break I would usually do touristy things, like visit La Sagrada Familia, go home and nap, wander around the city, or go to the beach! My classes were very interesting but Spanish was so hard! Although it was advertised as the lowest level Spanish course, our professor definitely didn’t start from square one. We were learning reflexive verbs by day 3! I had to study for both classes more than I anticipated! My classes were mostly filled with Egyptian kids, something I was not expecting. At first I was intimidated by them, as they only spoke to each other in Arabic, but as the summer went on, they really started to accept me and we became friends!

While studying in Spain for 7 weeks, I managed to travel a lot on the weekends! I went to Paris, Ibiza, Monserrat, Budapest, and Madrid. Each city and experience was so unique in its own way and I had a TON of fun! Everyone keeps asking what my favorite place was but in all honesty, I can’t pick one! They were all so different! Throughout my time in Europe, I was able to experience so many things I never thought I would. I got to walk in one of Europe’s biggest pride parades, jet ski in the Mediterranean, try delicious foods, go to watch party outside the stadium where the women’s world cup was being played, take a salsa dancing class, and so much more! I also got to experience things one would never be able to experience unless they traveled alone: things like learning how to not only navigate public transportation but navigate in different language and learning to always trust your gut.

The most important thing I learned from this journey abroad is that yes, there are evil people in this world, but there are way more good people than bad. I was so vulnerable this trip; a young, naïve, foreign college girl. I had to ask for help a lot. Mostly from strangers. So many people could have taken advantage of me. But almost no one ever did. The world is portrayed as a scary, unfriendly place nowadays. There is a lot of prejudice and judgement towards people that aren’t like us or don’t live near us. But this adventure helped me realize that it’s not as scary as it seems. Regardless of where you go, there will always be more good people than bad, and to me, that was quite a reassuring lesson to learn.

Emma McDonald is majoring in Psychology and studied abroad Summer 2019 in Barcelona, Spain with CISabroad. Emma had the following to say about studying abroad, “Studying abroad has taught me so much about not only the world around me but about myself too. Through my study abroad experience not only did I gain tremendous confidence in myself, but I also learned that regardless of what you hear, there’s still a tremendous amount of good in this world.”