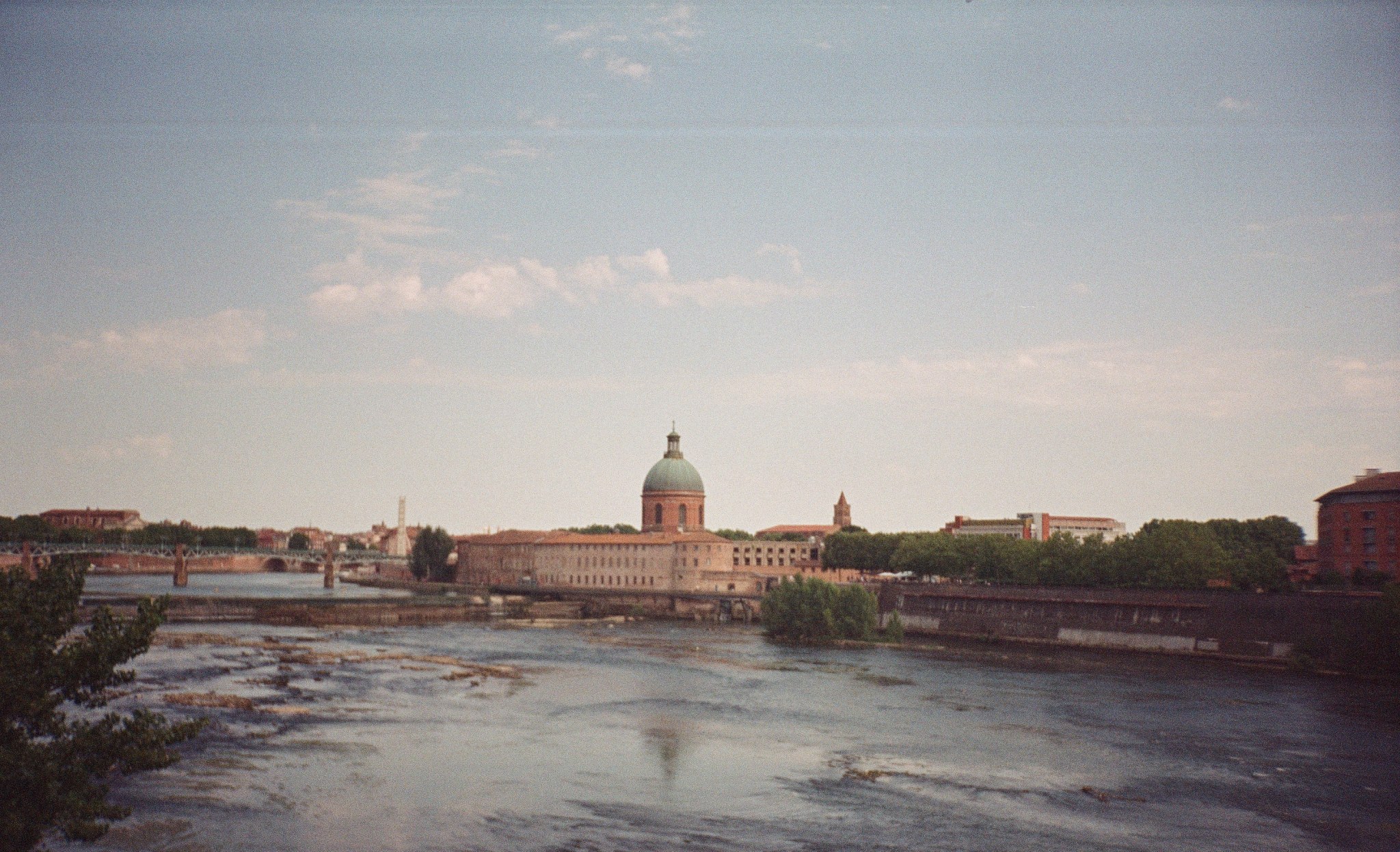 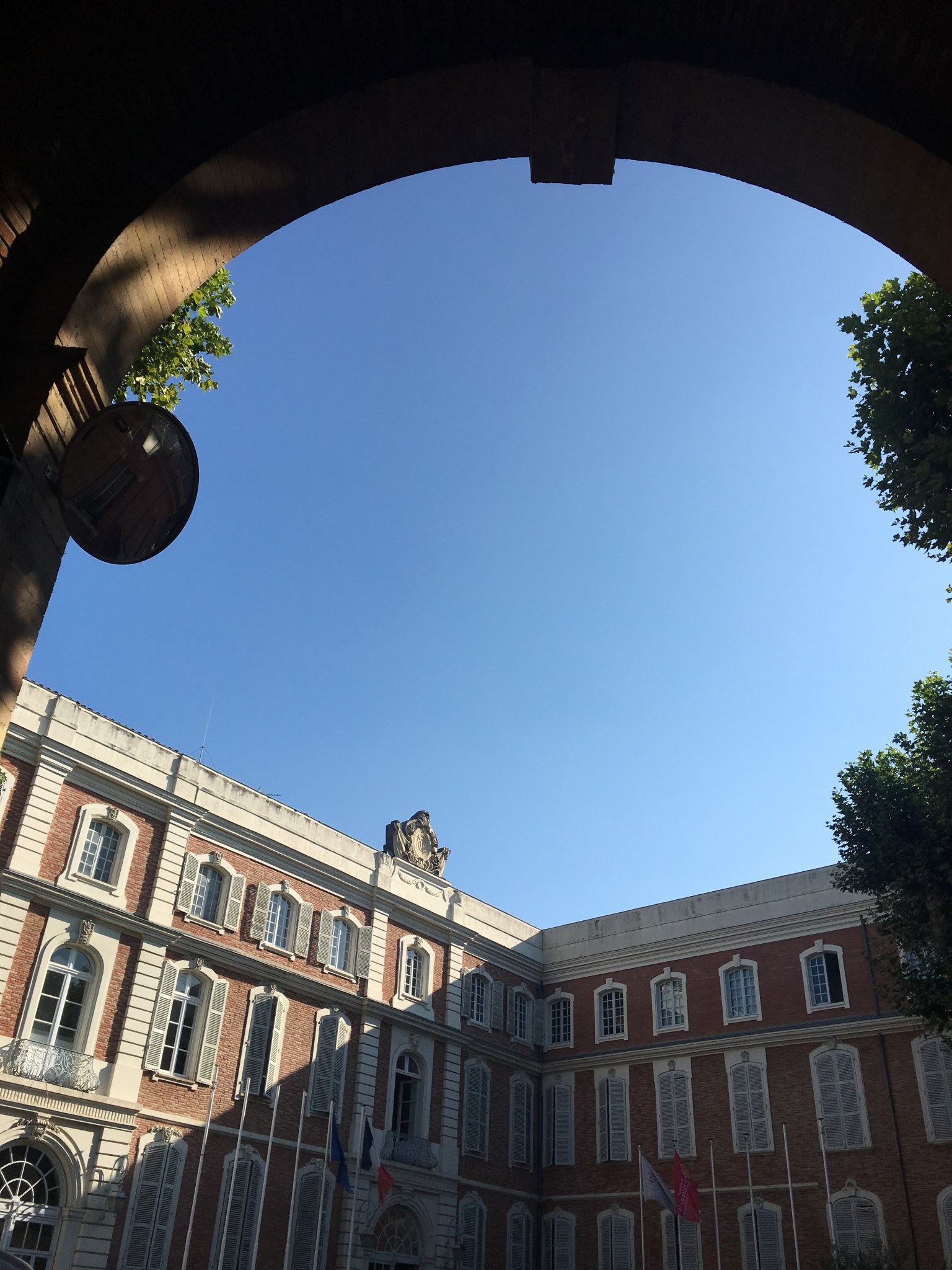 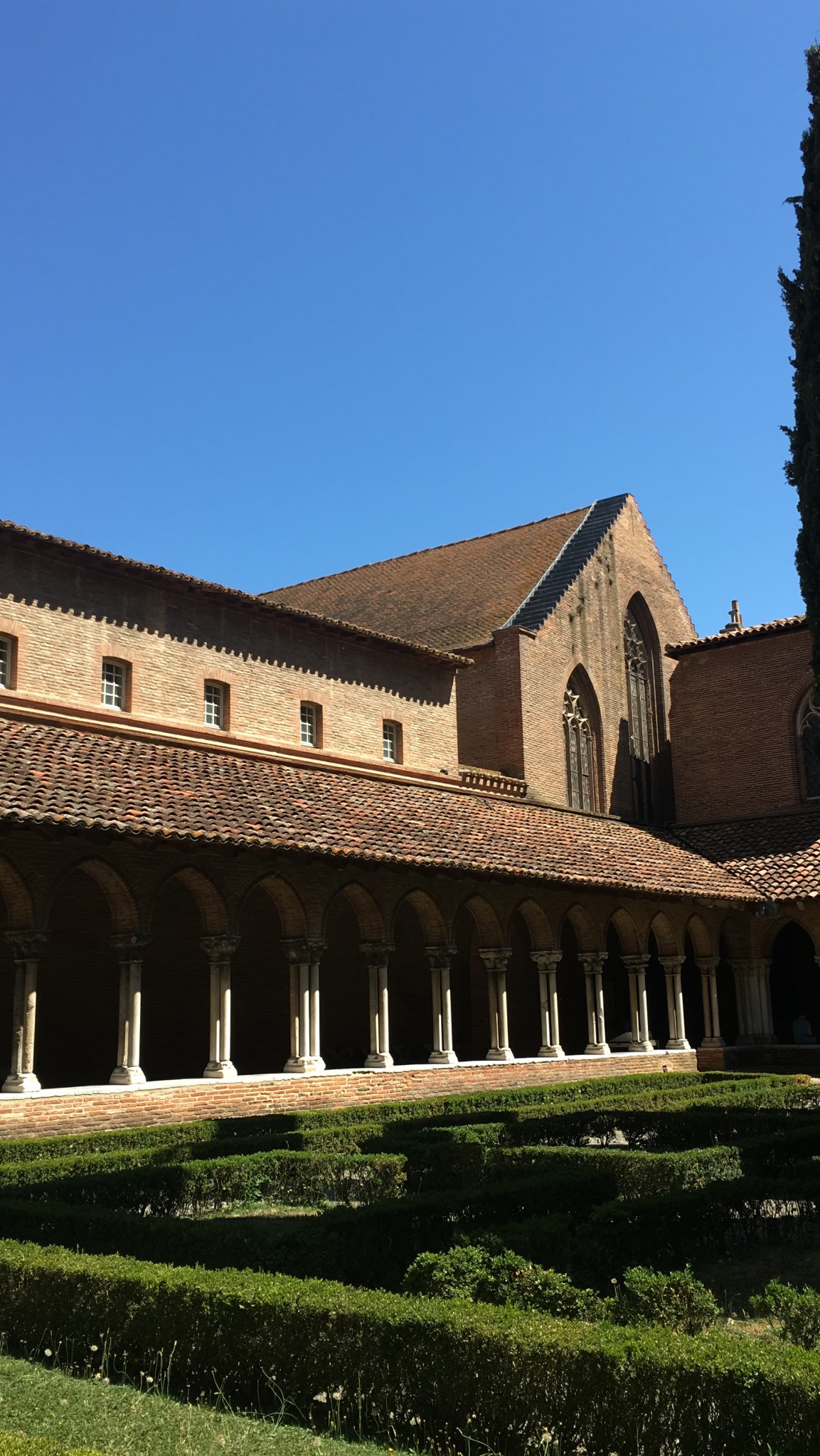 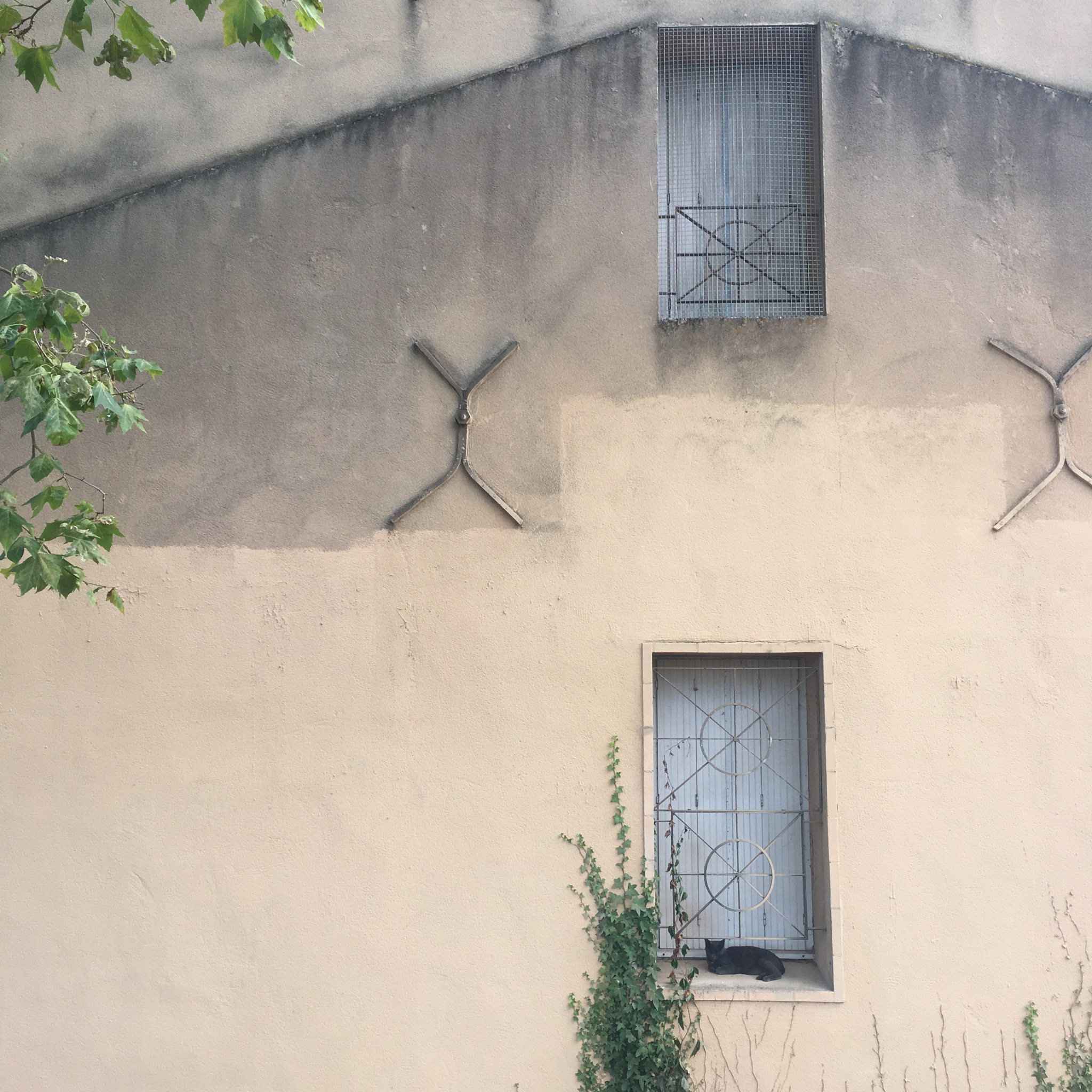 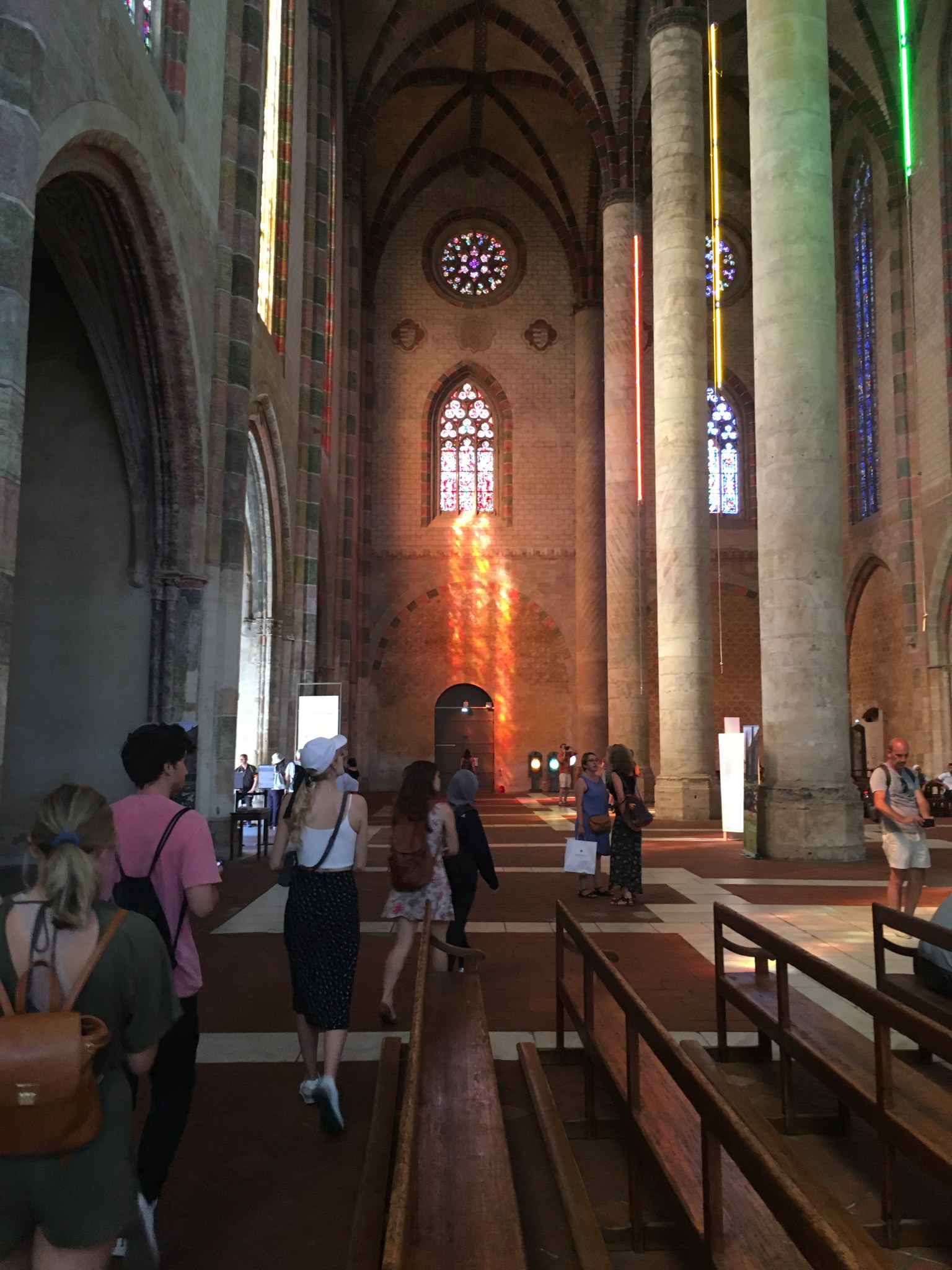 ‘Wow,’ I am thinking, when I look at the kind, older lady with a large dog that I would very much like to pet, ‘my French is really, really bad.’ I frown, trying to recall words that other U.S. students told me numerous times in my first week in Toulouse, France. I look up at the lady and timidly make a petting motion with my hand, as I say, “Ah, pardon moi, mais… je voudrais… Um, caresser votre chien?” which translates to, “Excuse me, but I would like, um, pet your dog?” I knew language-learning was difficult, but I had never realized how exhausting it is to be attempting it out of necessity, and not due to school requirements. It was one thing to take French class in high school as a way to eat crêpes and watch the occasional French movie with English subtitles, but it was quite another to struggle to be understood, and to be ecstatic when an old French woman smiles at you, gestures to her dog, and says ‘Oui!’.

Studying in Toulouse, France for a month was difficult for me. I feel like I had just enough time to get settled, and not enough time to fully understand where I was or what I was doing. While some students on the program traveled outside of Toulouse on weekends, I spent my time exploring the city around me to offset travel costs and to get a clearer picture of what Toulouse was like, though CIEE organized an overnight trip to Sete that afterwards all of us studying agreed was not a great use of time. I also struggled with managing my depression and Type 1 Diabetes while away, as I realized my distance from my support network was greater than it ever has been, and when engaging in physical activity realized the limits my body would place on me in regards to hypo- and hyperglycemia. 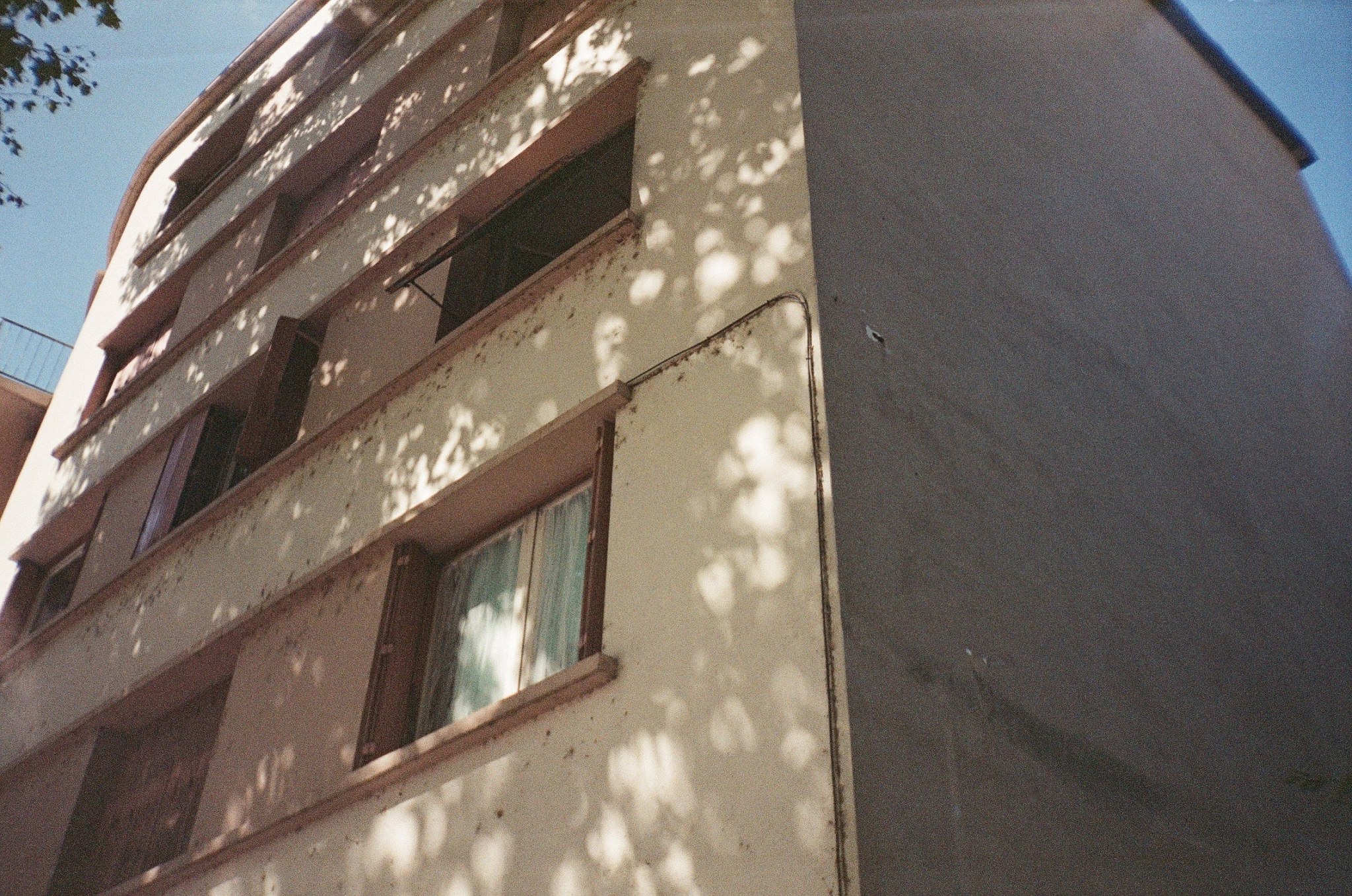 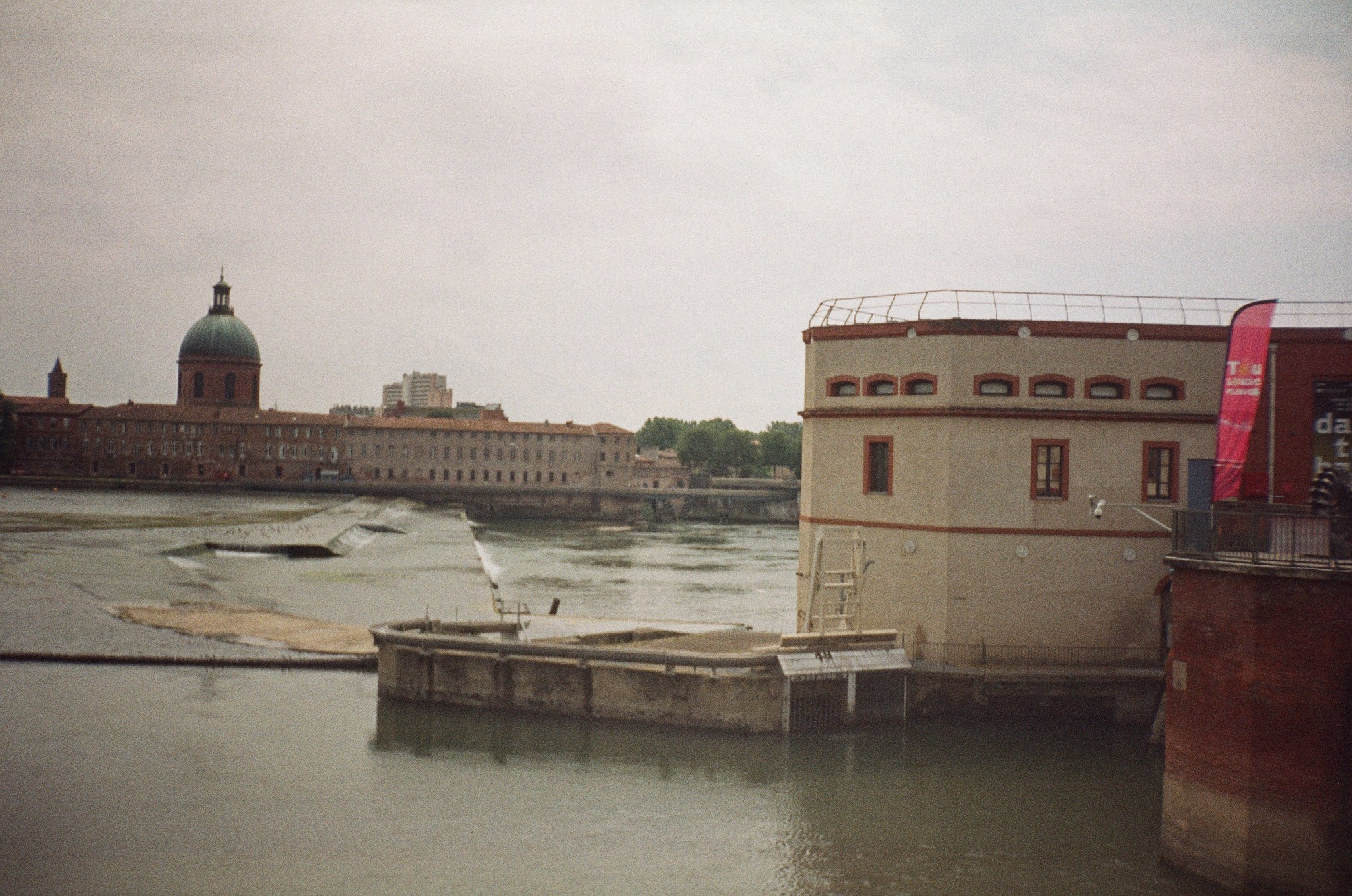 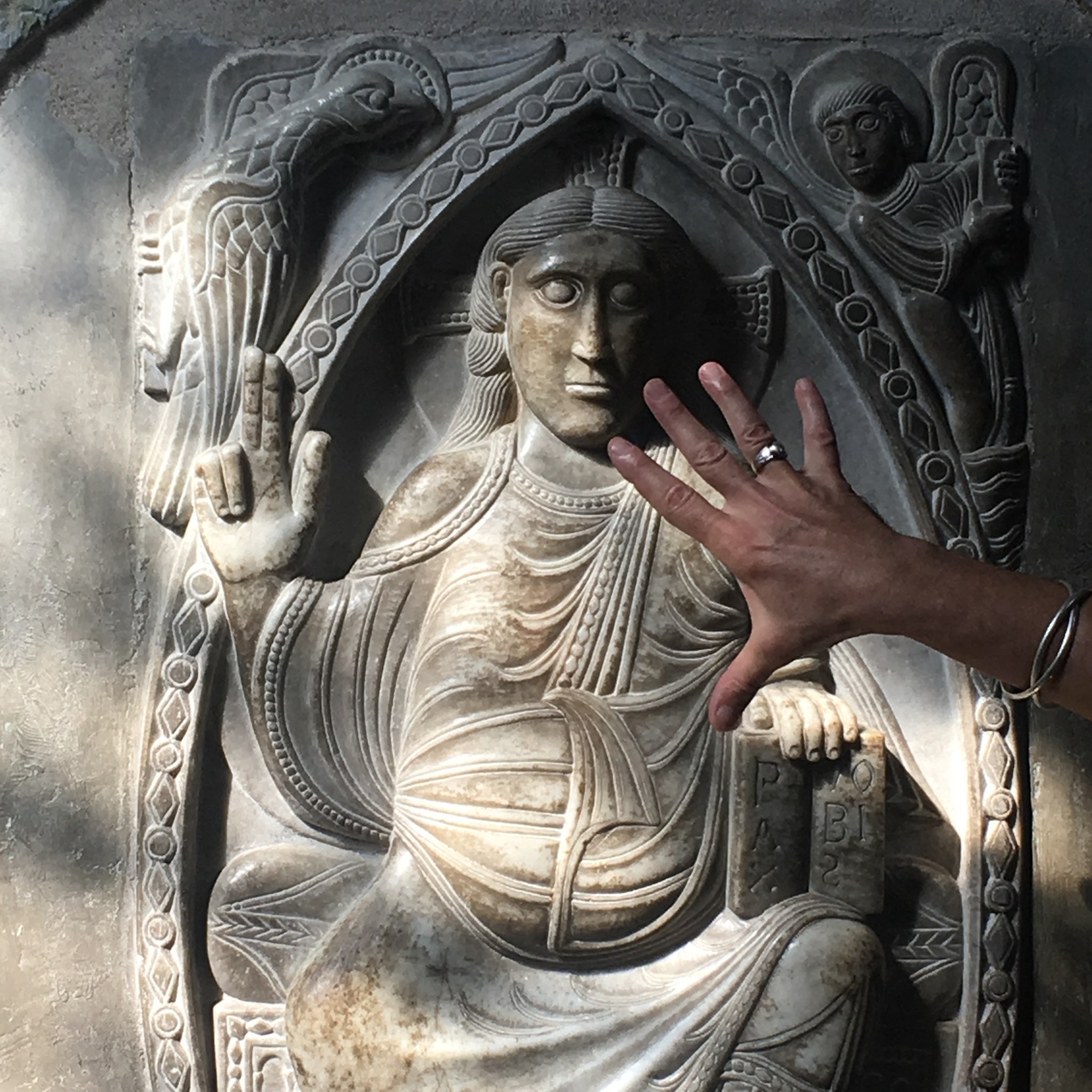 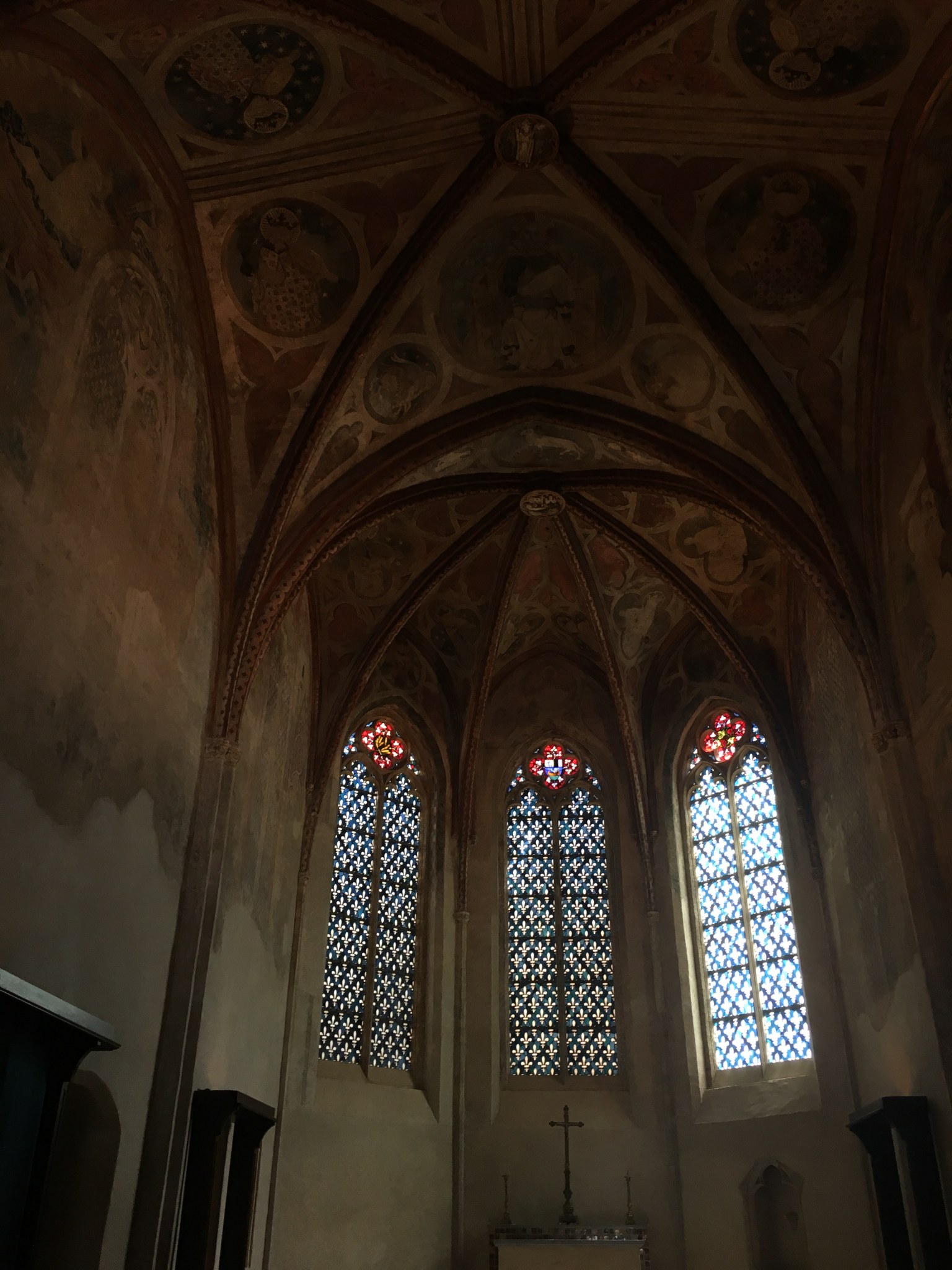 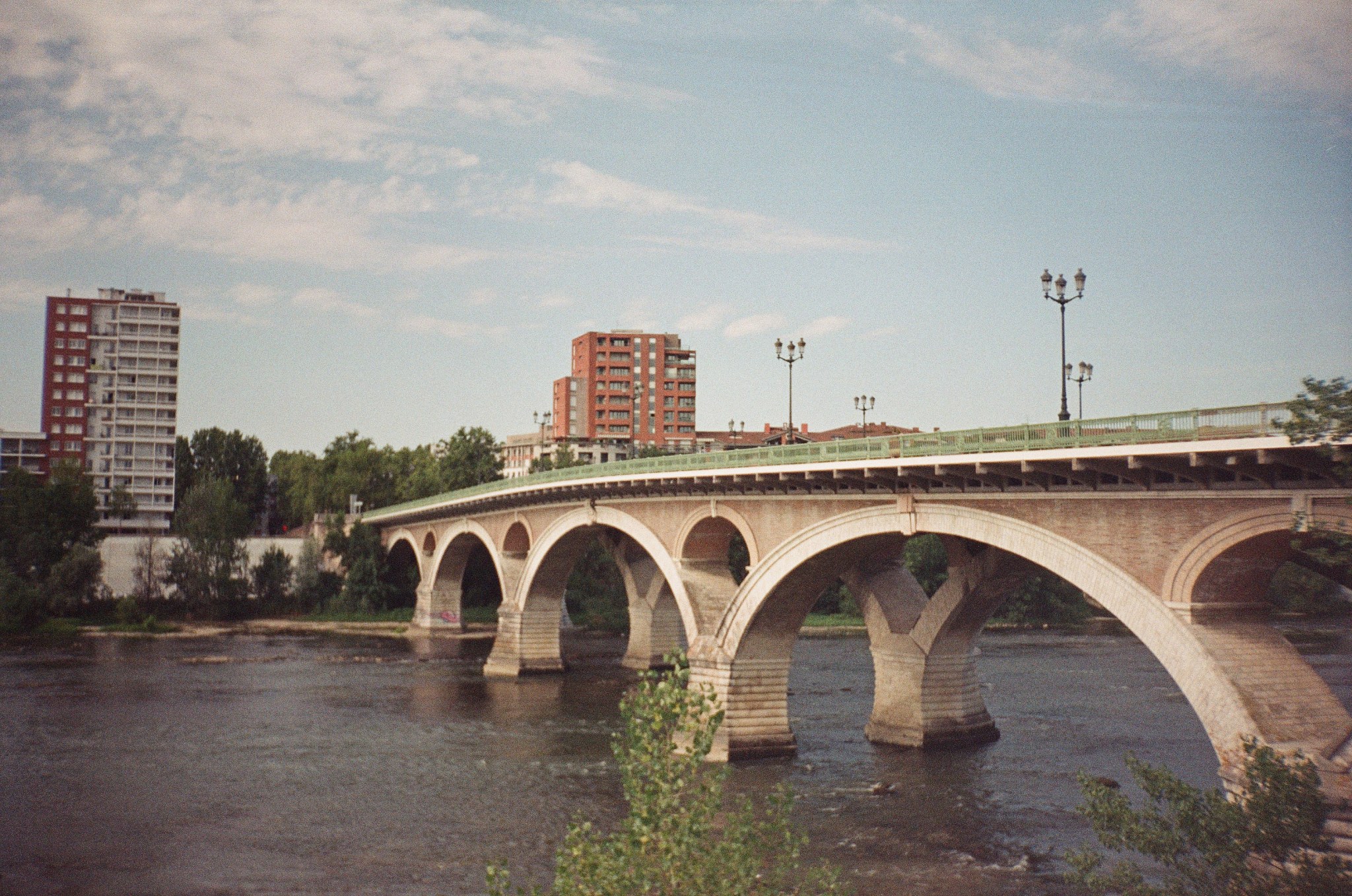 Struggles mentioned, it was a beautiful city. I think that being in a different country allowed me to experience the world around me as a kid might experience being in the park. I would get excited by new trees and birds that I’m sure people living in Toulouse took for granted. The beauty and old architecture was breathtaking, and living in the city made commuting very easy. I didn’t miss having a car, as buses and the metro were simple to understand, and my apartment was a 5-35 minute walk from everything I wanted to get to.

Most astounding was the learning. I have taken an Art History survey at UTC, but the ‘Masterworks of French Art’ course solidified a lot of concepts that were easy to overlook in the survey course. There is something very different about seeing Romanesque arches and barrel vaults in person versus on a projector screen in a lecture hall. The two teachers we had encouraged us to consider our feelings- what our first impressions were when looking at art, how we felt, contemplating the lenses that we use to look at our surroundings. It was as much a course in learning how to look as it was a course on the art itself.

I don’t think I can appropriately convey how I felt when I ate 75 cent [Euro] croissants or was able to order cafe latte glaces at French coffee shops. Or, when I was able to socialize with the other students in the program and feel capable of socialization, which can be an issue for me at times. When I was able to guess the correct amount of insulin to give, or when I was able to correct, or tell someone that I needed to stop walking to give my blood sugar time to come up, I felt in charge of my disability even as I realized how it impacted my day-to-day. I was less worried than I thought I would be before I left, and I was in awe- and remain in awe- that I was able to do it. ‘It’ being- studying in a foreign country for one month, for the first time, by myself, but also very much not alone.

People were so kind when I was traveling, and people were so kind when I was in La Ville Rose, and there’s this ache in my heart to return to Toulouse, because the sky was a different shade of blue and the sun felt different on my skin from how it does here. I have a new sketchbook that I bought in France, and it is filled with studies I did while I was there, and I am filled with memories that will hopefully grow me, and will hopefully lead me back to another country, someday; hopefully for longer than a month.

Casper Kittle is majoring in Art History and studied abroad in Summer 2019 in Toulouse, France with CIEE. Casper had the following to say about studying abroad, “I was stressed about my finances, disabilities, and lack of experience before I studied abroad. Regardless, I left- and I learned that I was capable of leaving. That meant the most to me- that I had done it. The rest fell into place, and worked out, and I am now the first person in my family to have left the country. :-)”