Differences in Mundane Culture and the Importance of Prolonged Stay 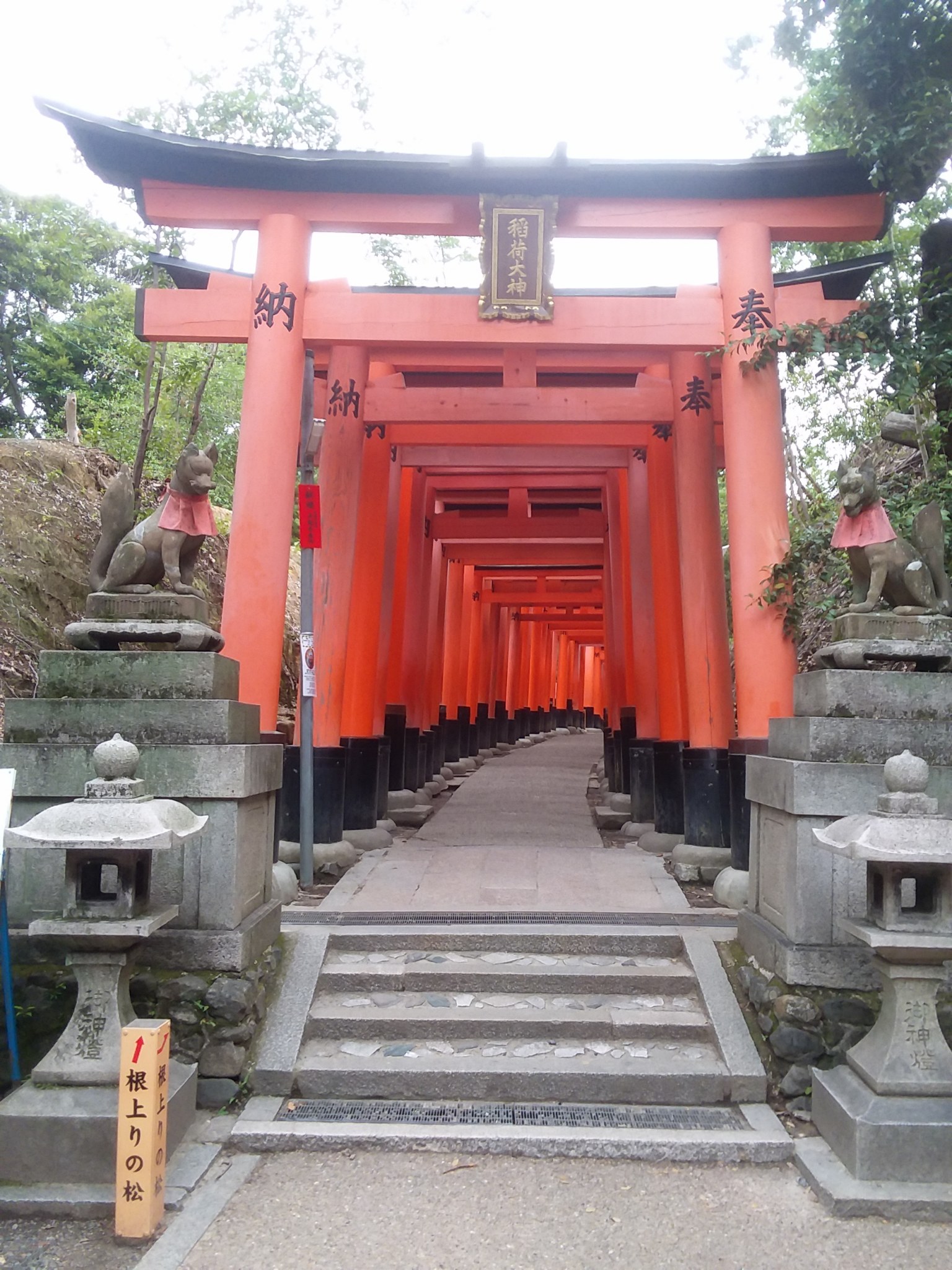 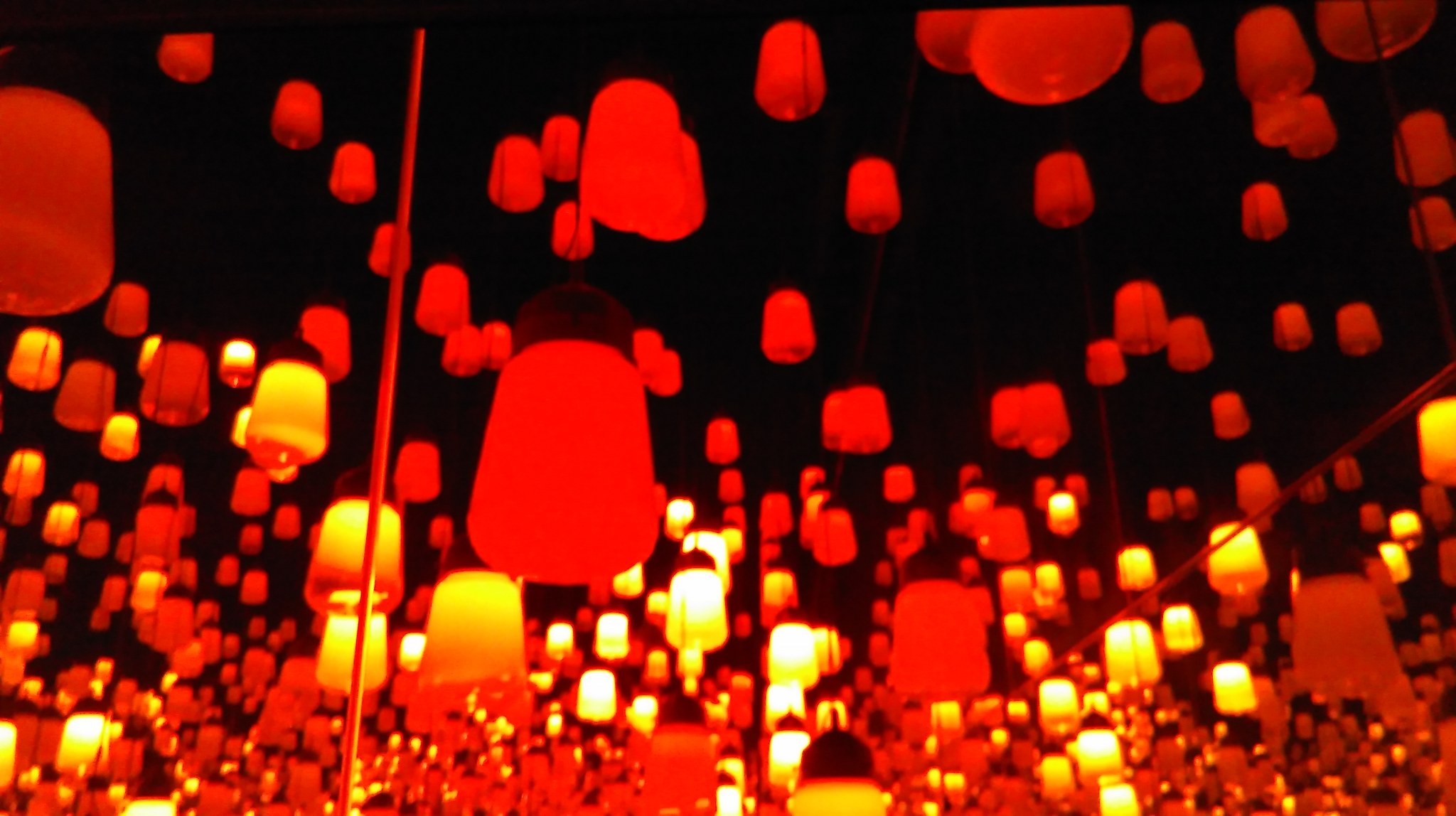 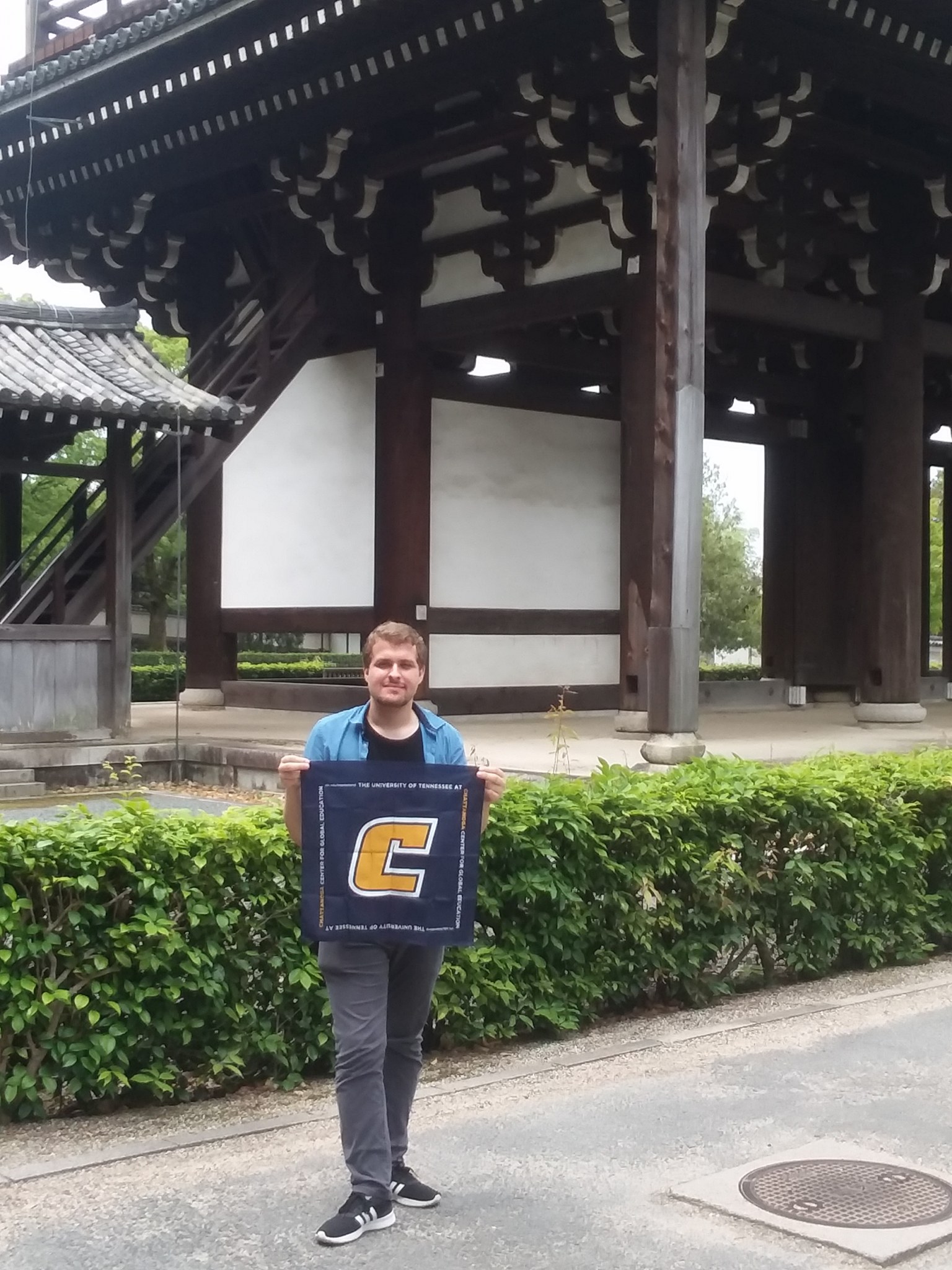 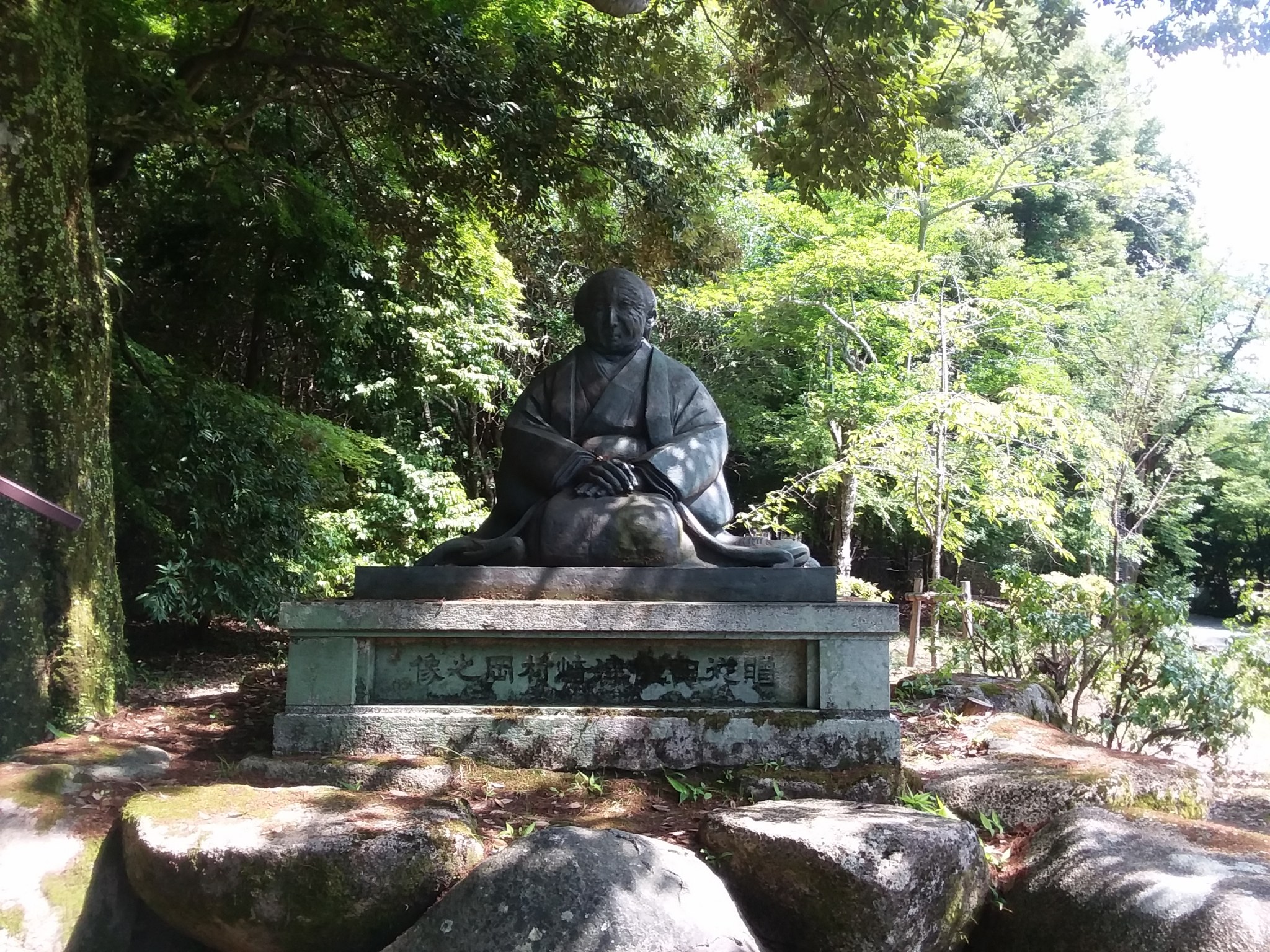 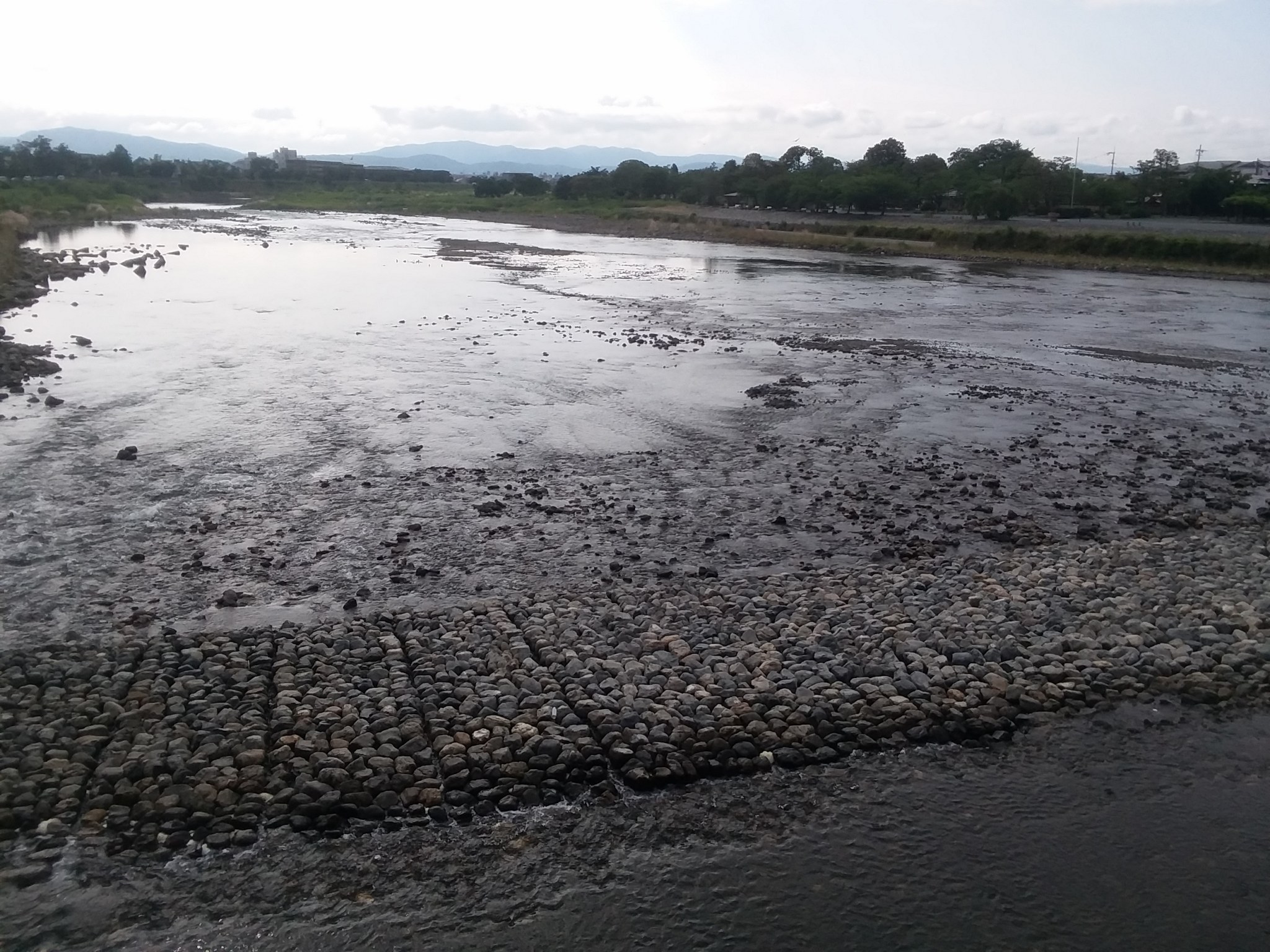 Studying abroad is an interesting and unique experience. There is something special about interacting with a very foreign and different culture. One may see things that many of those belonging to that culture may take for granted or view as normal. These are things that people often find not worth mentioning when they talk about their home country. I, however, find that these mundane things are the most valuable parts of a culture to know about, as they shape and inform about the rest of it and what it is like to be in such an environment.

I believe that this value cannot be seen via the lens of a tourist. Being a tourist is trying to see the wonder in another place. The most important buildings, places, and people are what is important to a tourist. This yields no time for one to settle and absorb the ambient culture within the day to day life of the place. Taking time to study abroad, however, does provide that experience. Studying is a prolonged experience. It takes time to learn things, and that gives plenty of downtime in between excitements of a new and foreign place. This downtime is the most important aspect to understanding a different culture.

Taking a specific example from my experience in Tokyo, something that I particularly enjoyed was the Japanese attention to ambient noise. People were people and still conversed, talked, and otherwise socialized as people want to do, but it was with more respect for their surroundings. Conversations were no louder than they needed to be, people always used headphones to respect public spaces, and phone calls were done in quiet corners. 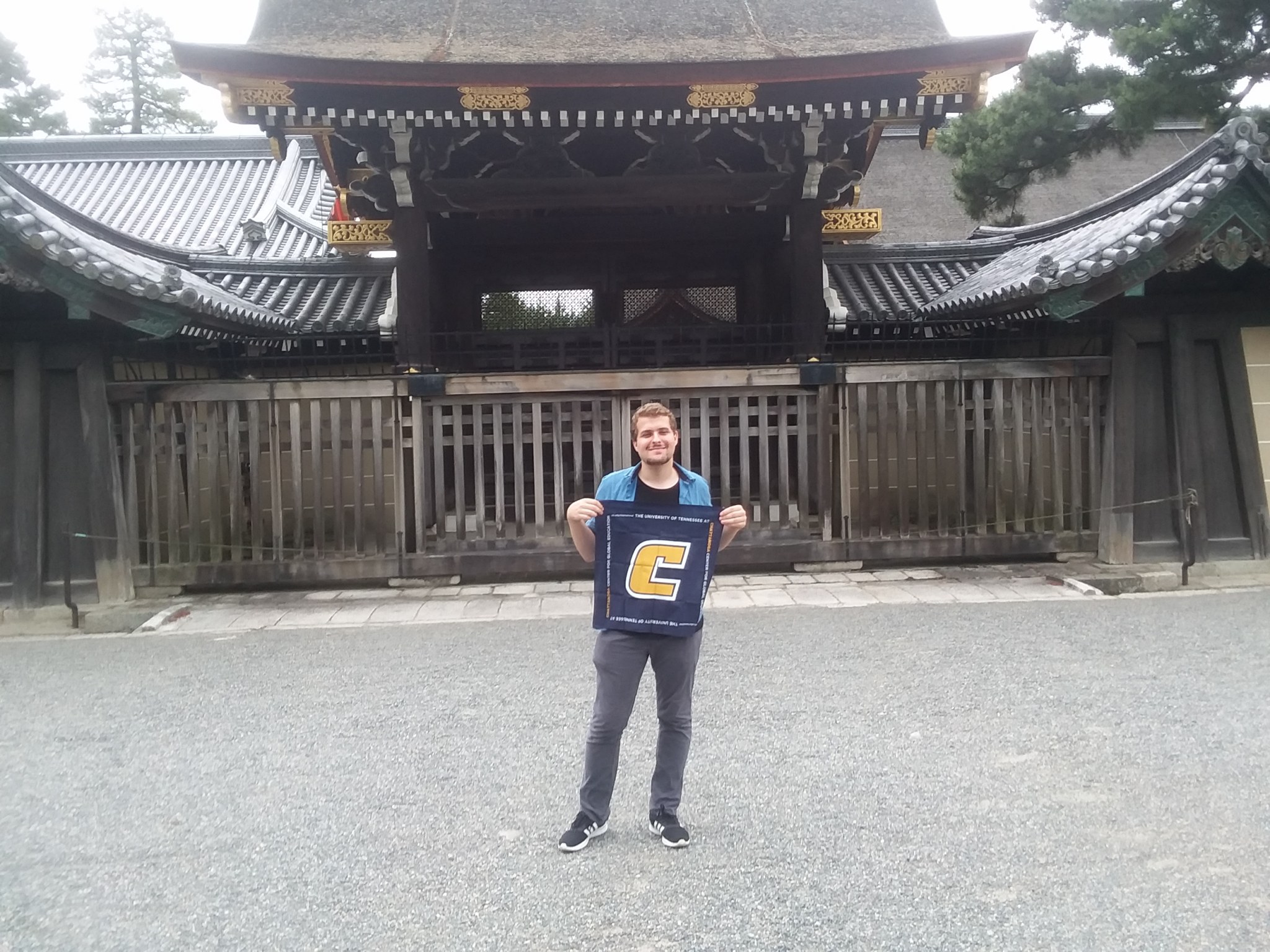 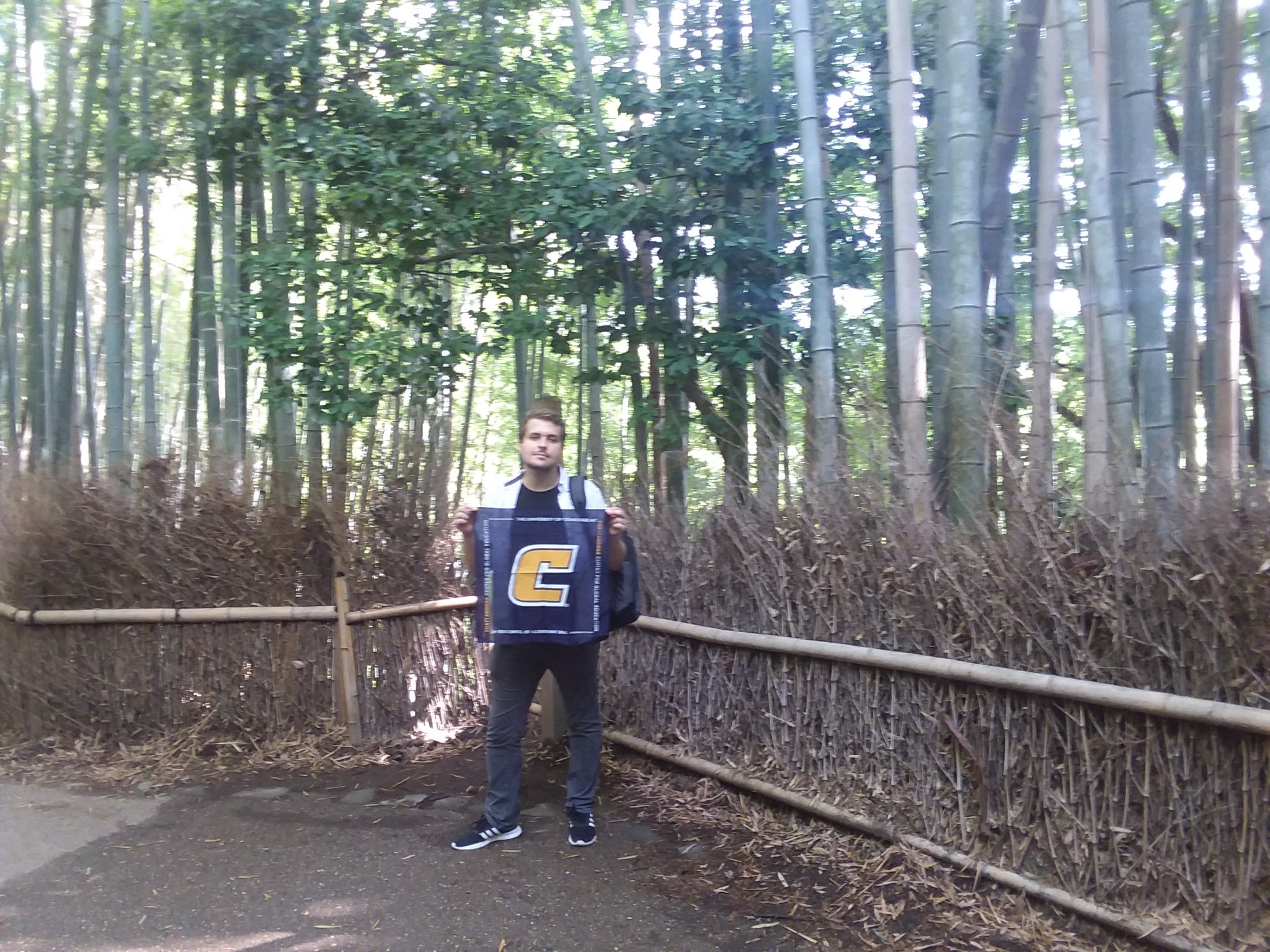 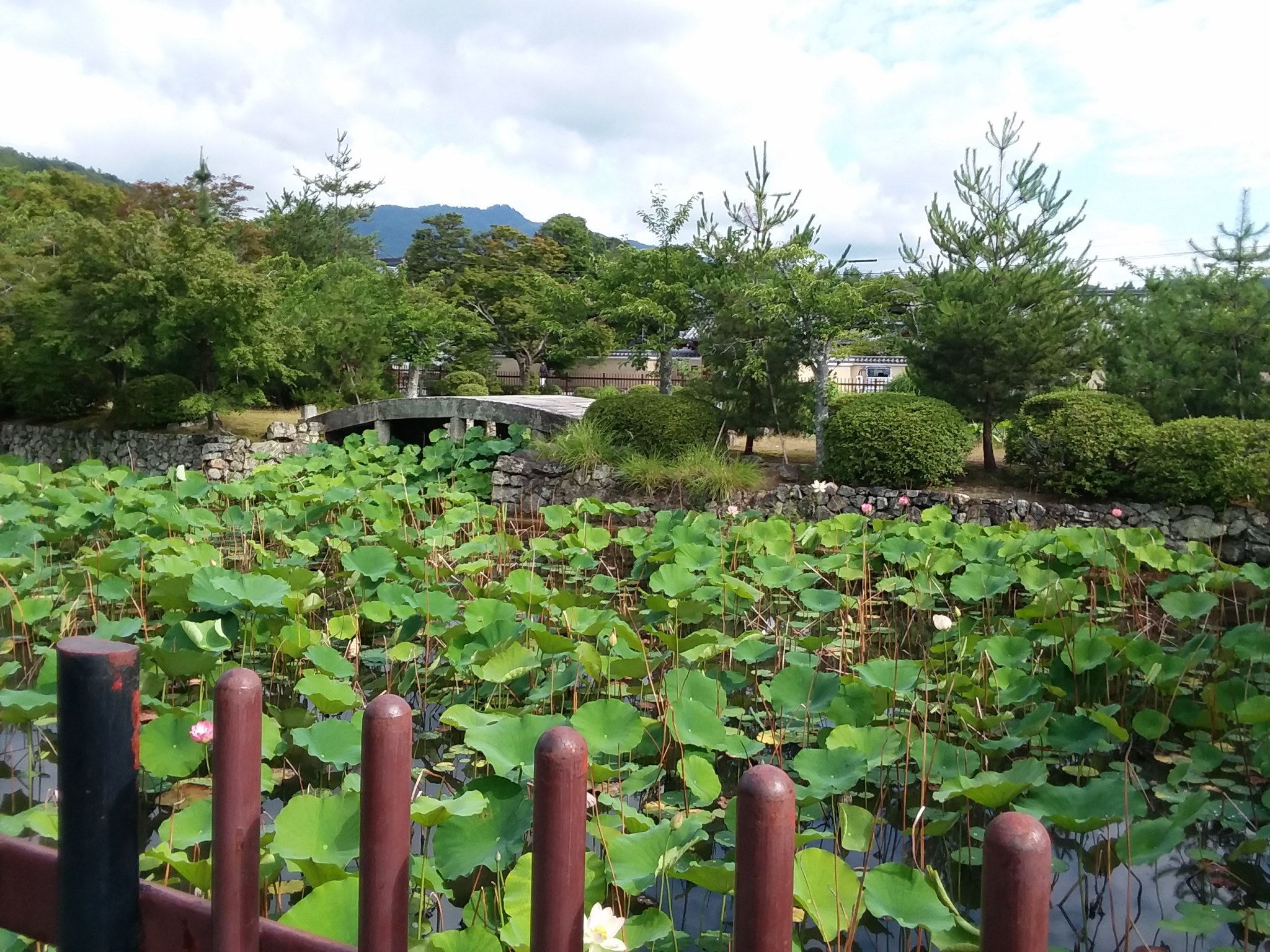 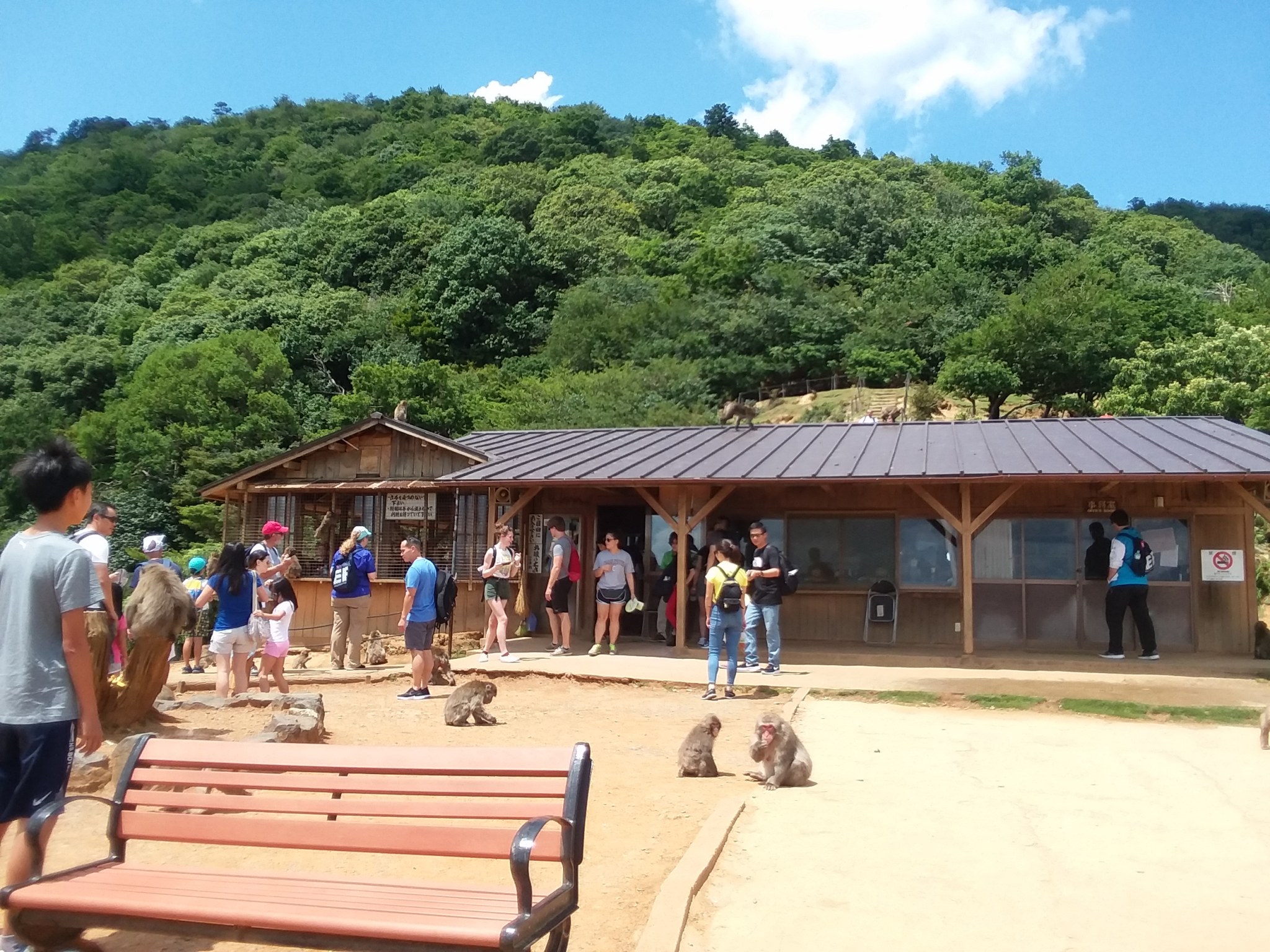 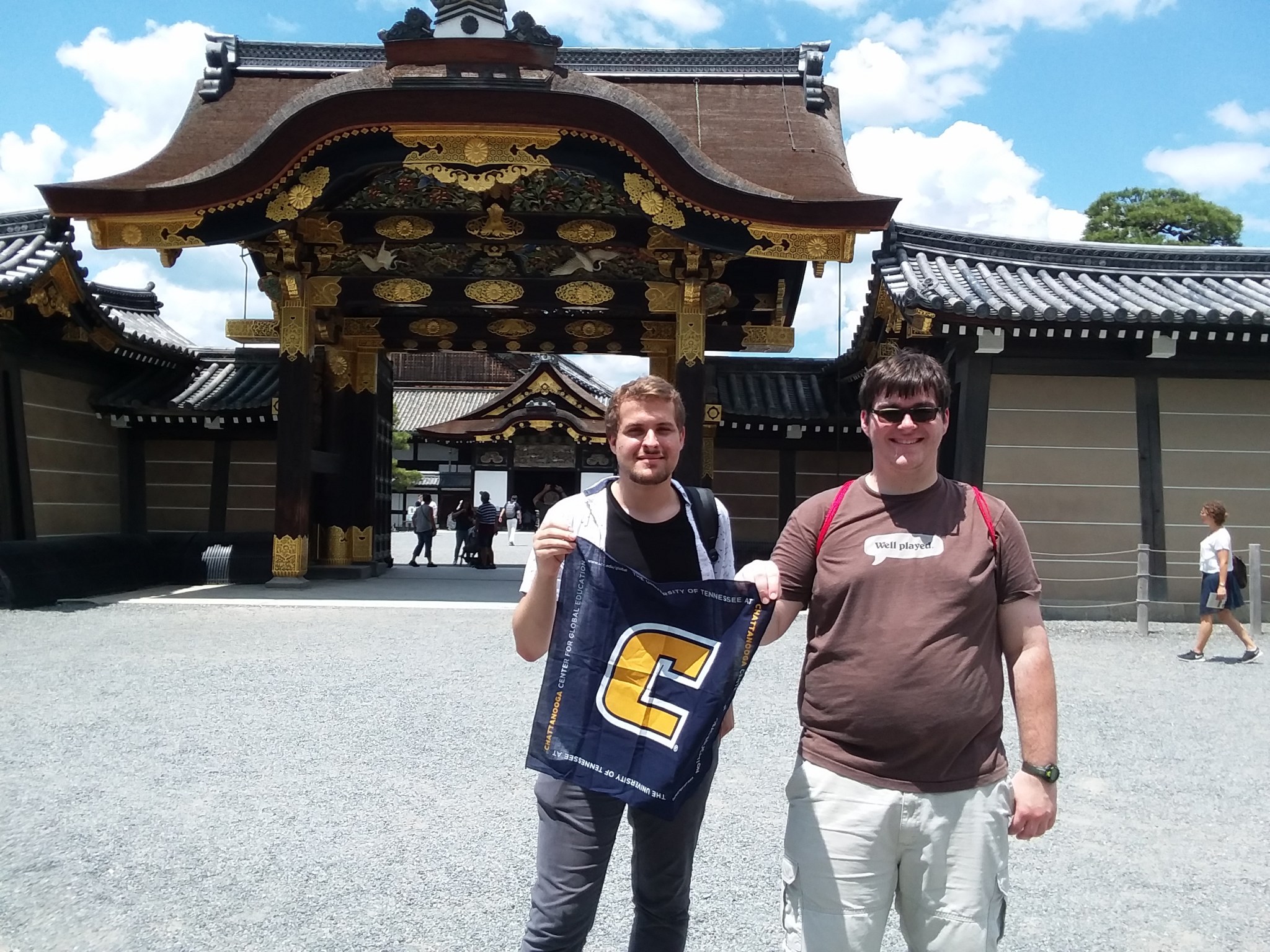 That is not to say aspects of a culture will universally appeal to anyone who immerses themselves in it. It could also make the culture seem colder than the familiar southern United States culture. The quiet of Tokyo made small talk with interesting strangers difficult without feeling like I was breaking societal rules there. Compared to the difference of pervasive small talking in the southern United States, it was a large contrast.

These experiences can then assist one in looking back into their own culture. Why do southern Americans make so much small talk? What purpose does this serve other than to fill the air with noise? Reflecting back on the difference between Japan and the southern United States, it seems the difference lies in different ideas of politeness. In Japan, it is seen as an impolite thing to bother others. This could include roping them into pointless conversation or causing too much noise. The southern United States, on the other hand, sees it as the opposite. It is polite to engage with others, even if the conversation is meaningless or inconsequential. It provides a nice break from the tedium, and new friends can be made in the strangest of places.

This reflection only came about because of my experience as a student in Japan. Before this trip, I did not see the value in small talk. Now, afterwards, I can appreciate both the silence of politeness, as well as the quick conversation with a stranger. Every culture has something unique and interesting to offer, if only it may take some effort to find, and it might just be in the most mundane of things.

Gabriel Santos is majoring in Electrical Engineering and spent the Summer 2019 semester studying abroad in Tokyo, Japan through CIEE. Gabriel had the following to say about studying abroad, “Studying abroad is a great way to immerse yourself in a new culture. Take the opportunity to have downtime in between fun or exciting things to fully take it in.”