A Semester in Krakow, Poland 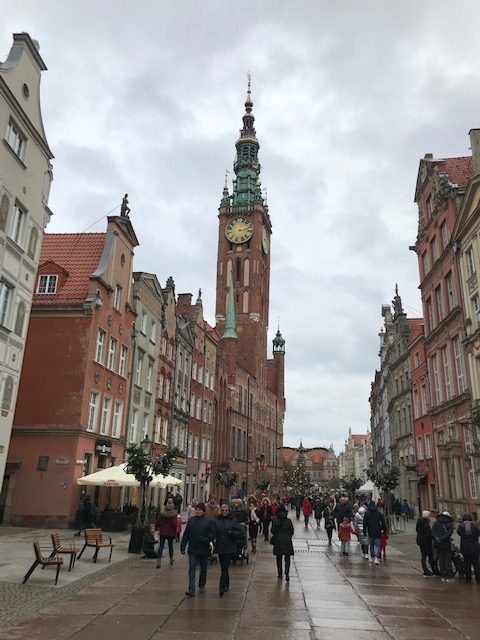 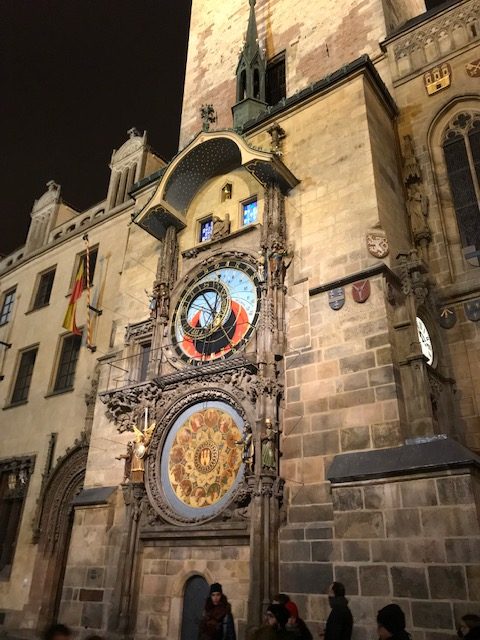 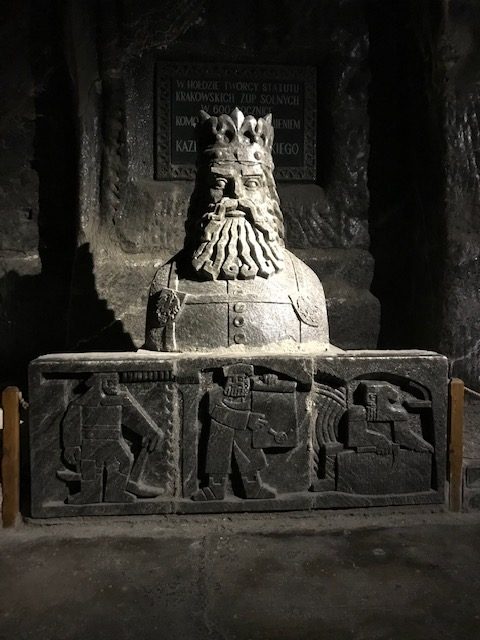 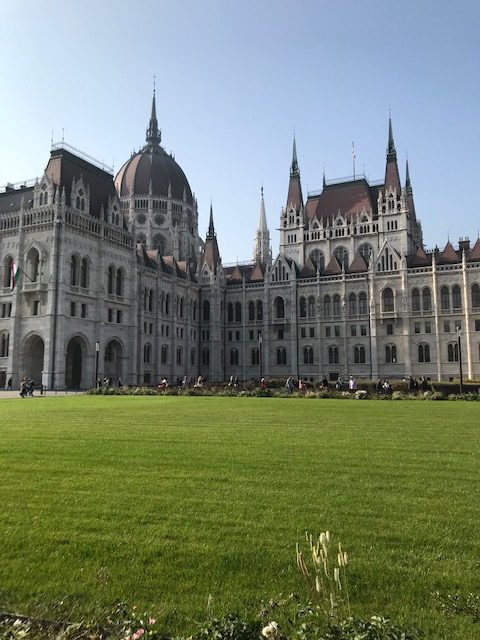 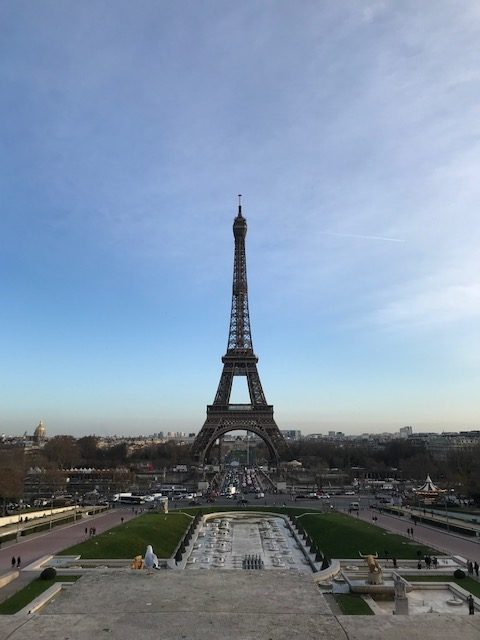 My whole life, I wanted to study abroad. I had no particular place in mind, but the last place I’d expected to spend a semester was Poland.

When I looked up the city of Krakow I was intrigued by the beauty of the city. I hadn’t realized that it was the only major city in Poland that basically escaped World War II with little destruction to the architecture.

Upon arrival I was excited to meet everyone that was part of the program. Our group set-up a group chat while we were still in the States so that we had begun to ‘know’ each other a little. As we came to know each other better over the first few weeks I began to understand the differences and idiosyncrasies of each individual. I was the only person from TN in the group. Despite the differences between Chattanooga and Krakow, I felt comfortable nearly immediately. I began to explore locally with new friends from the program as well as on my own. The center of Krakow, called Old Town, is a beautiful place to go to watch people, eat, walk, etc.

Once the program was established, people started planning day and weekend trips to other cities. Some students had more money from their families to spend while abroad and others were more budget conscious with just the ability to go once in a while. Our first trip out of Krakow was to Wroclaw; 6 of us took the train and stayed 2 nights, 3 days in a hostel. This was my first time in a hostel which was a great experience. We got to know new people and learned about their travels. Hostels are pretty basic; typically men and women are in different rooms unless you have a group that requests a mixed room.

The following weekends we went to Zilina (Slovakia) and Warsaw (Poland). Almost all of the USAC students went to Vienna (Austria) and Budapest (Hungary) on a guided trip with the USAC Directors. The following weekend I took Ryan Air to Amsterdam with a USAC friend. One of my professors also took me on a day trip (driving) to Zakopane (Poland); a well-known ski village. 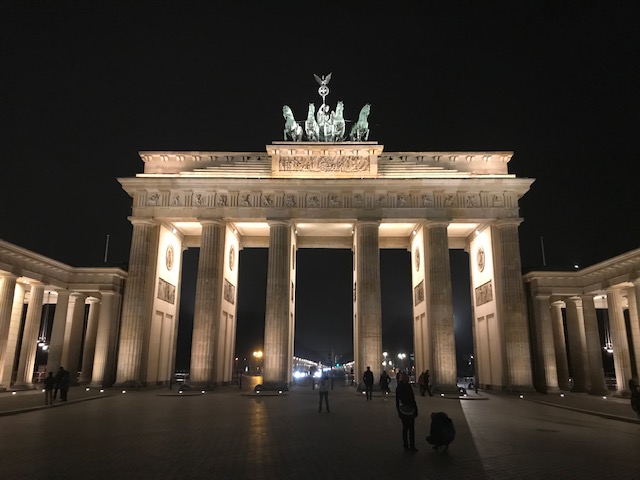 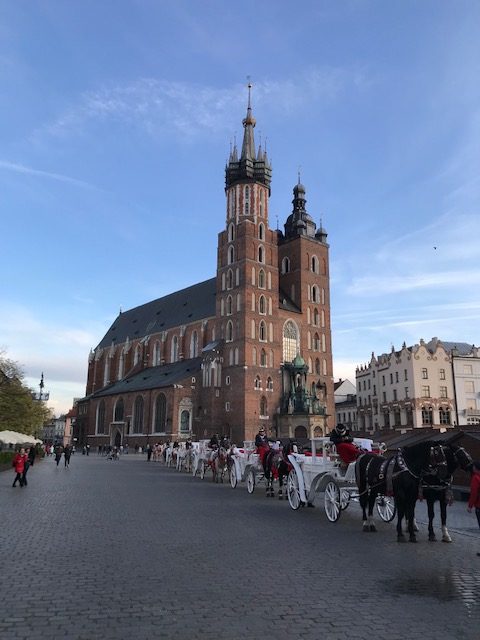 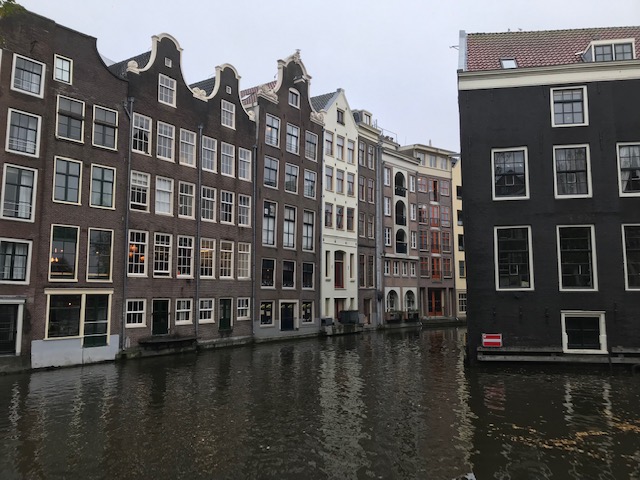 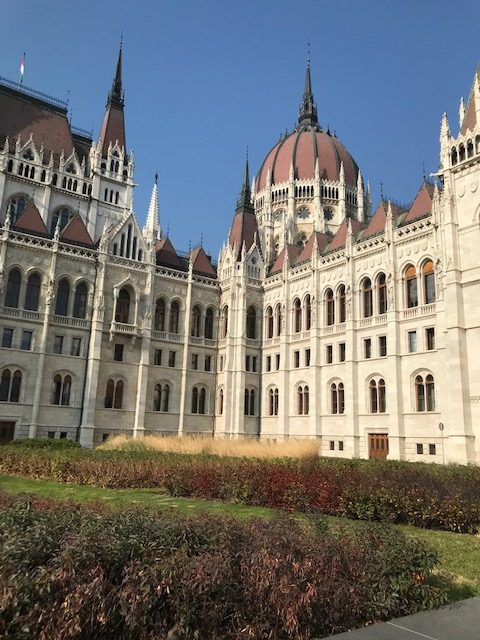 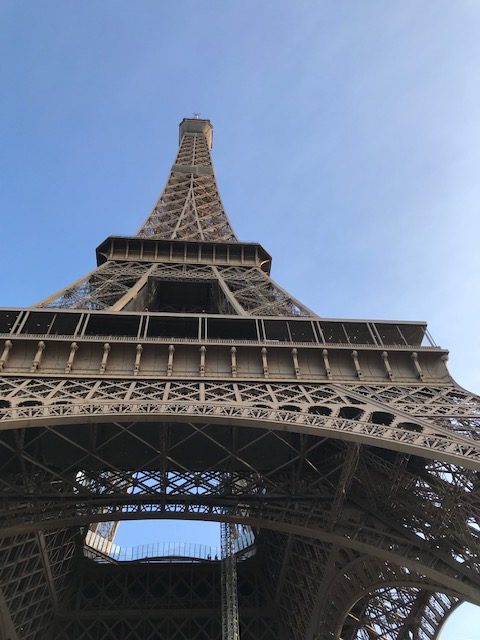 Most of my program members took a day trip to the Wieliczka Salt Mines with the program Director. This was not part of a class requirement but was one of the more interesting group trips we took. We also went to the Auschwitz-Birkenau concentration camp as part of my History of the Holocaust course.  This trip was meaningful and solemn.

My first solo trip (on a Flix bus) was to Tarnow (Poland) to see a local Polish town. I rented an AirBnB apartment near the center of town and my AirBnB host showed me around and provided ideas for restaurants and things to see. My friend who accompanied me to Amsterdam wanted to go to Prague (Czech Republic) so we took the train and spent a long weekend exploring the city. Prague is similar to Krakow because of the architecture. It is a beautiful city full of unique items such as the astronomical clock built in 1410.

My final trips before coming back to America were Berlin (Germany), Gdansk (Poland), Tel Aviv and Jerusalem (Israel) and Paris (France). As you can see, I tried to go to as many places as possible during my 16 week study abroad program.

Over the past 4 months I gained confidence in several areas. I’m more comfortable in meeting new people from different areas of the world. I’m also familiar with travel by bus, train and air. If I hadn’t been in this program I don’t know if I would have stayed in a youth hostel — but now when I travel in the future I will know that this is always an option.

There were times when I was anxious and a little lonely, despite having a group. It is important to have your friends/family from home available to talk when you need someone. People post photos of just their best times while they are gone but you can be certain that there is anxiety and uncertainty from everyone. You don’t need to be friends with everyone in your group; just be friendly with everyone and you’ll make a few fantastic lifelong friends by the end of the semester.

Nicholas Wolf is majoring in Interior Architecture and spent the Fall 2019 semester studying abroad in Krakow, Poland through USAC. Nick had the following to say about studying abroad, “I think it is important to be mentally prepared for being away from friends and family for so long. Have a support group locally as well as from home who understand the time difference and are available to talk at odd times. Luckily in Krakow most people spoke English so the language barrier wasn’t too high. Plan to explore, even by yourself if safe, so that you don’t feel isolated.”