Cape Town: A City of Wealth and Poverty 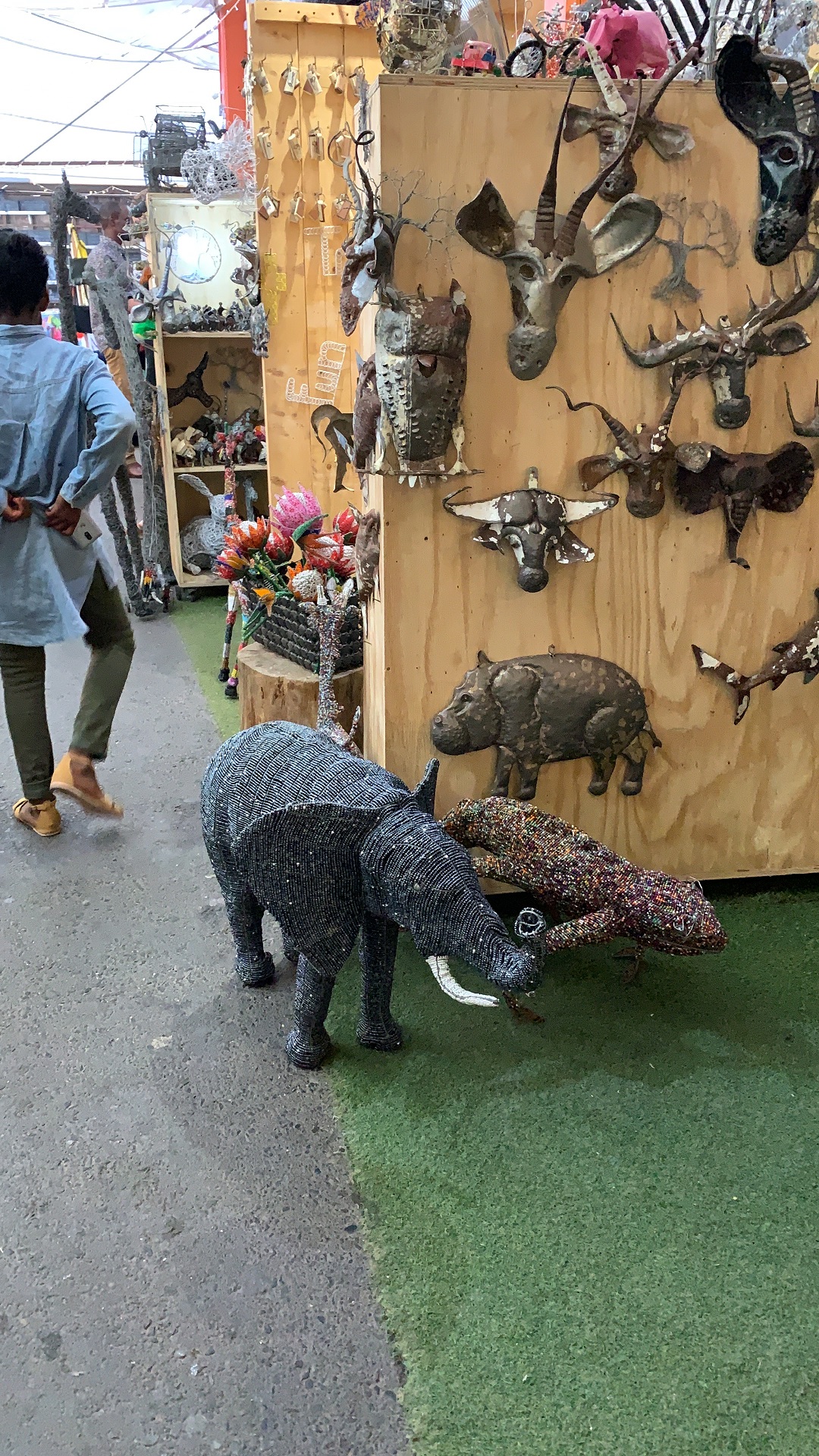 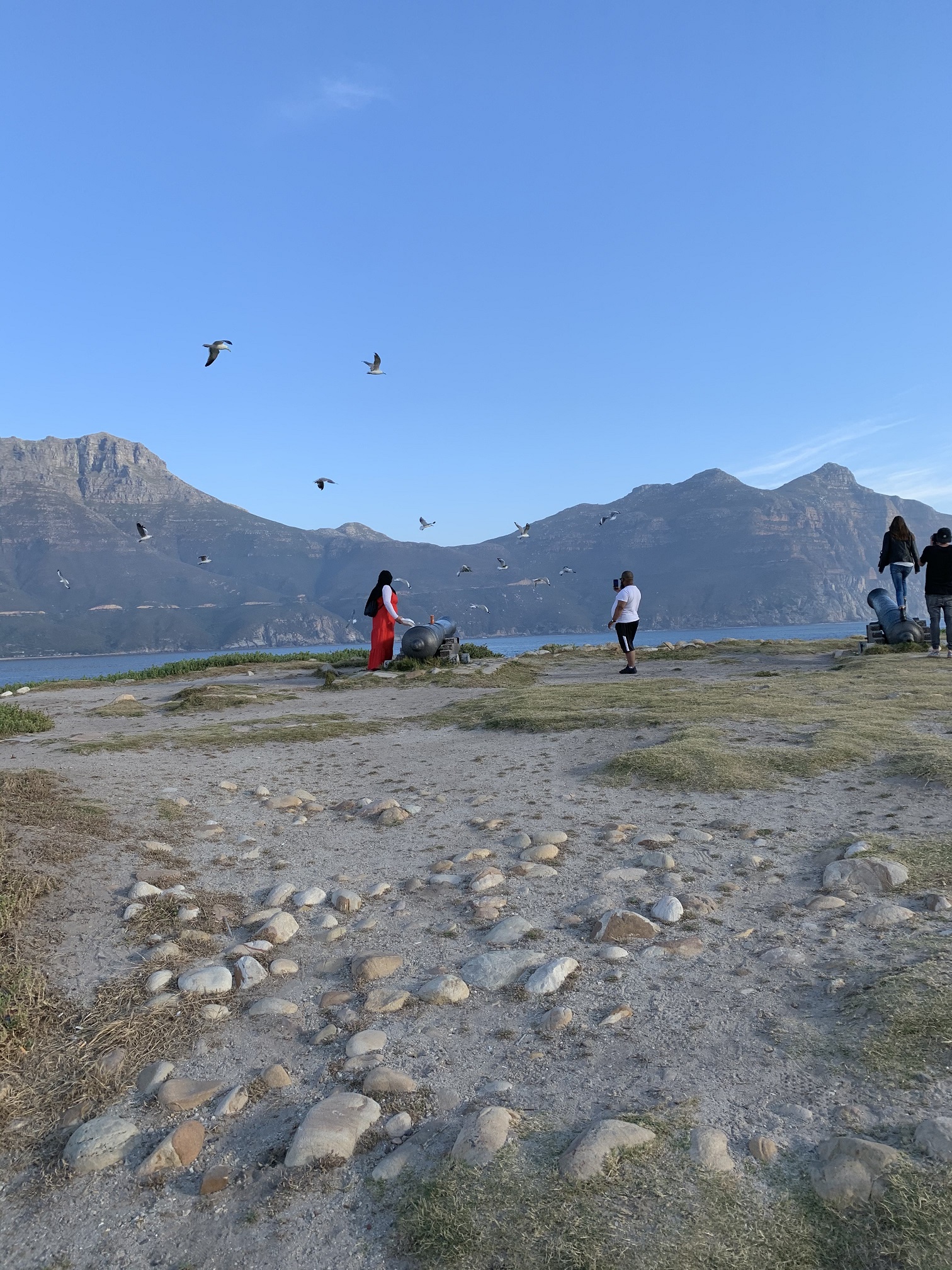 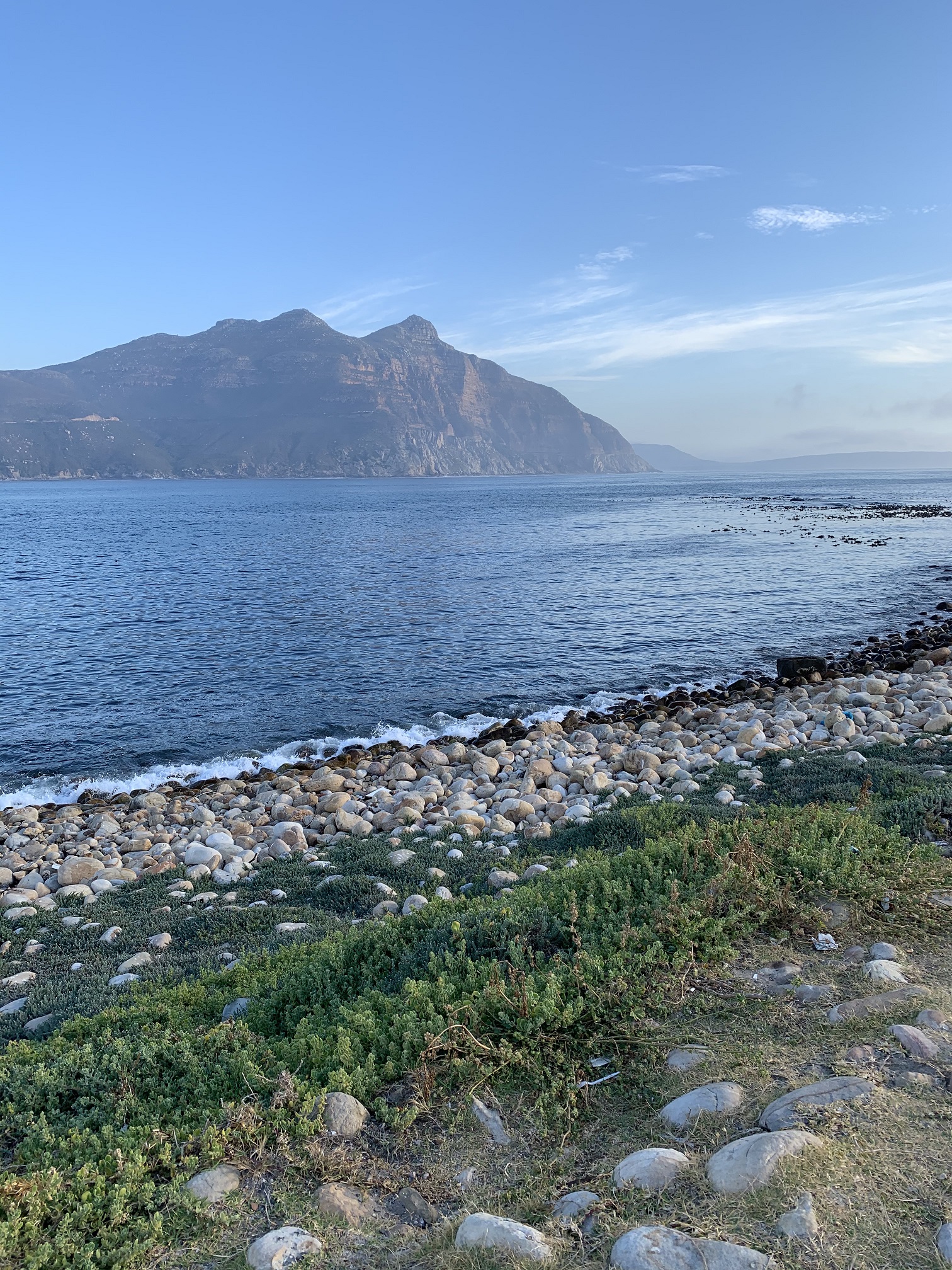 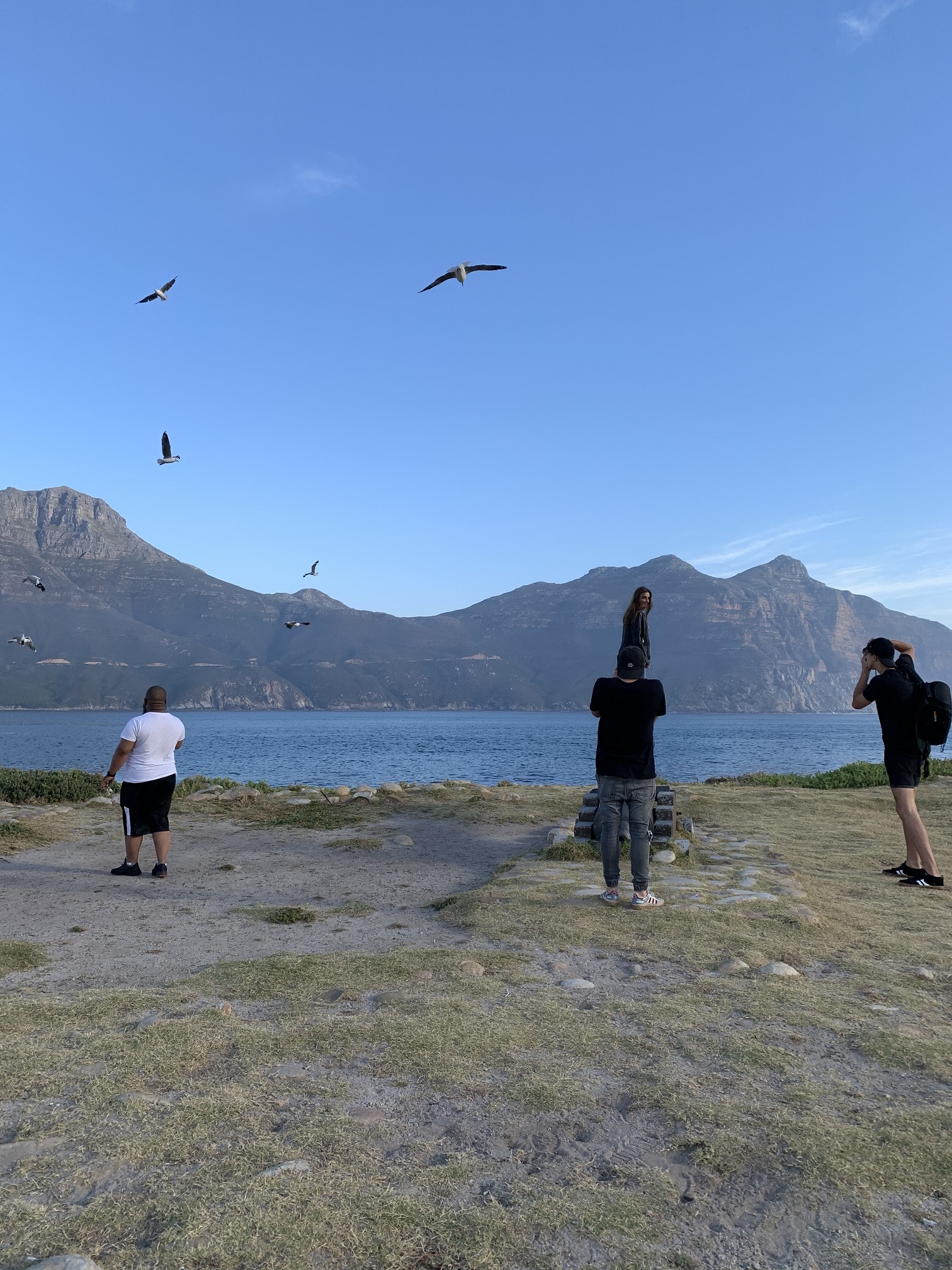 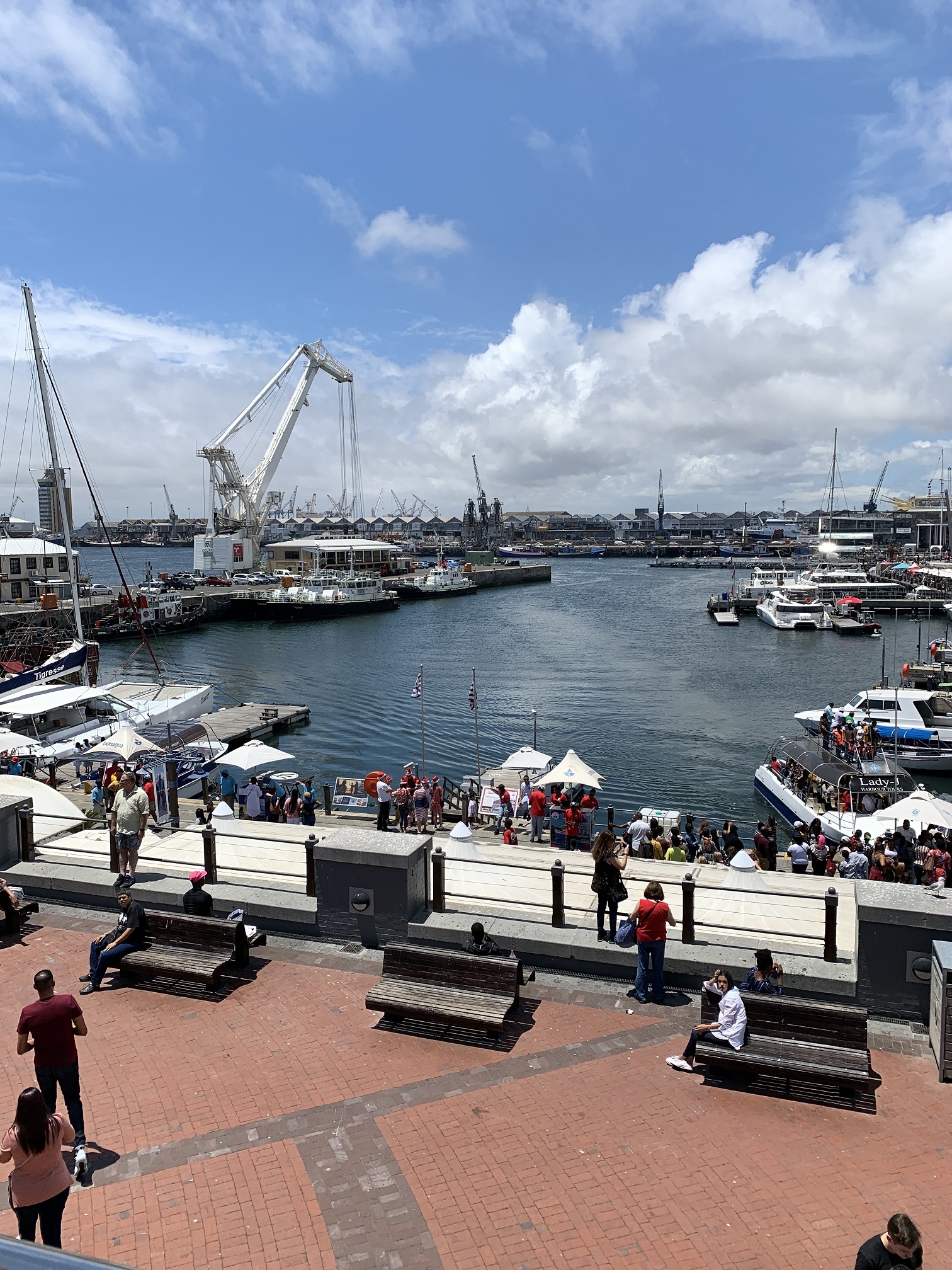 During my stay in Cape Town, South Africa, I was exposed to many different people in many different regions. At a glance, visitors in Cape town will see the clean, safe walkways of the Virginia and Alfred Waterfront, and brand new Porche 911s and G Wagons parked in the Camp Bay area. While these areas of South Africa are very pleasurable to visit, it does not illustrate the true Cape Town.

The fact is, roughly half of Cape Town’s population lives in a large township by the name of Khayelitsha. This township has only one hospital and three police stations for over three million people in the area. Many individuals live in informal settlements, meaning that they most likely took advantage of a land grab, and live in a shack with no water or electricity. Further, the shacks are very susceptible to fires. Many times, people living in these shacks will unintentionally ignite their shack while trying to produce heat. This in turn will often spread to several other shacks, resulting in disaster and death.

I am glad that this trip allowed me to know the existence of Khayelitsha and the opportunity to visit this place and see it with my own eyes. I got to visit several third world businesses there that are run out of shipping containers. Unlike many businesses in South Africa that have the funds to run generators during load shedding, these small businesses in the townships simply operate under regular capacity, or not at all. For example, a tailor I visited was simply sitting at a powered down sewing machine because load shedding was in effect. 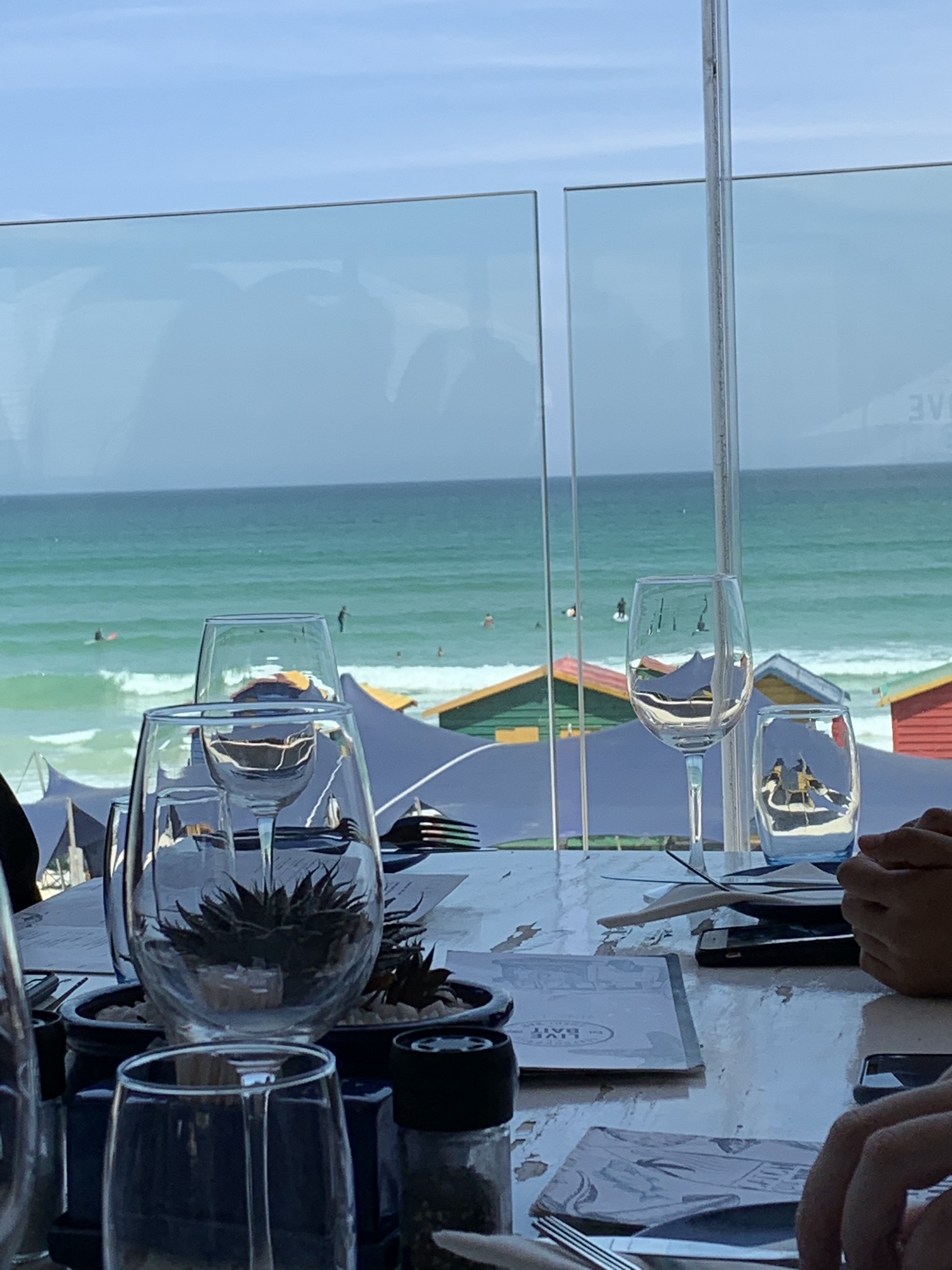 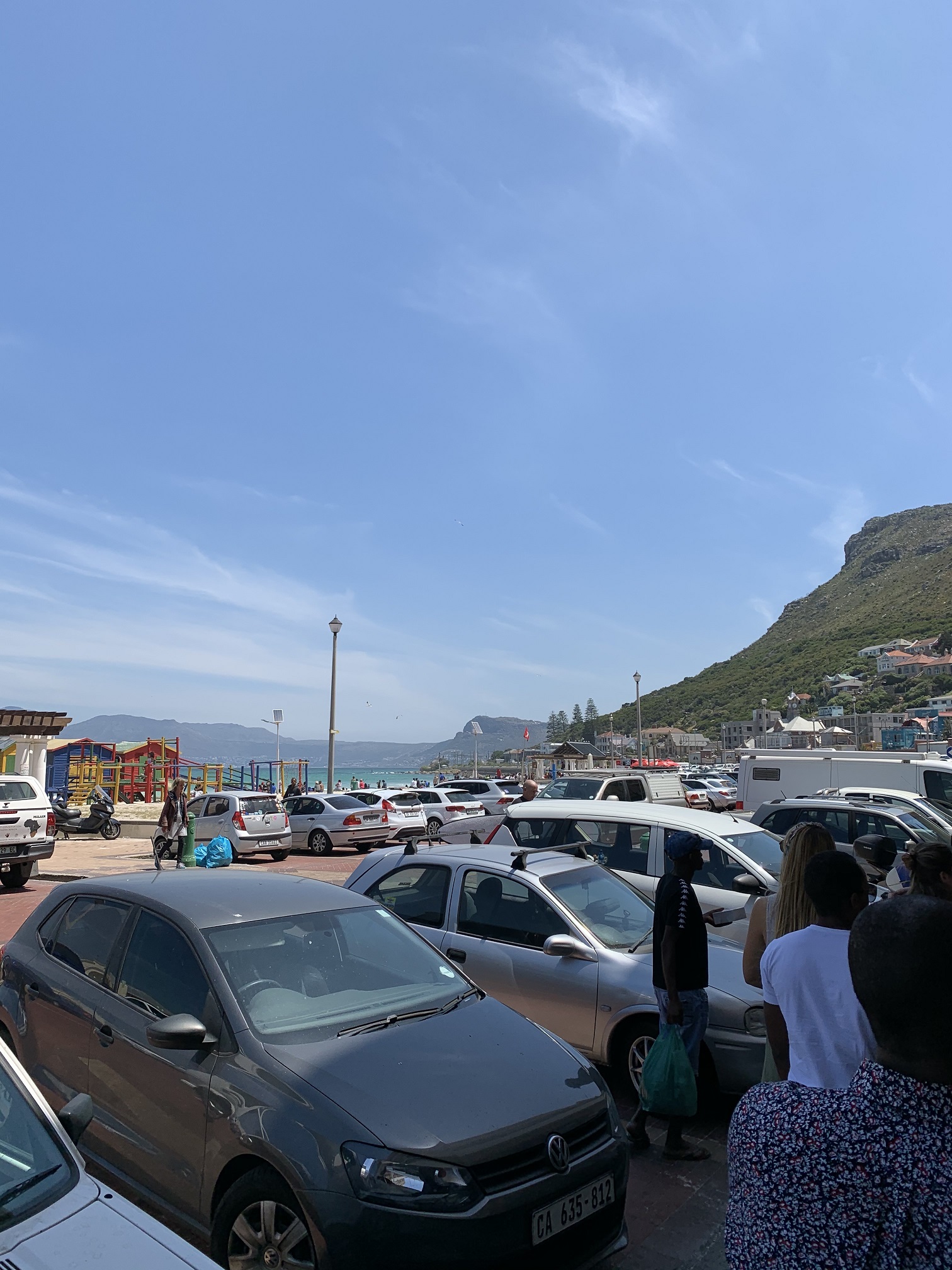 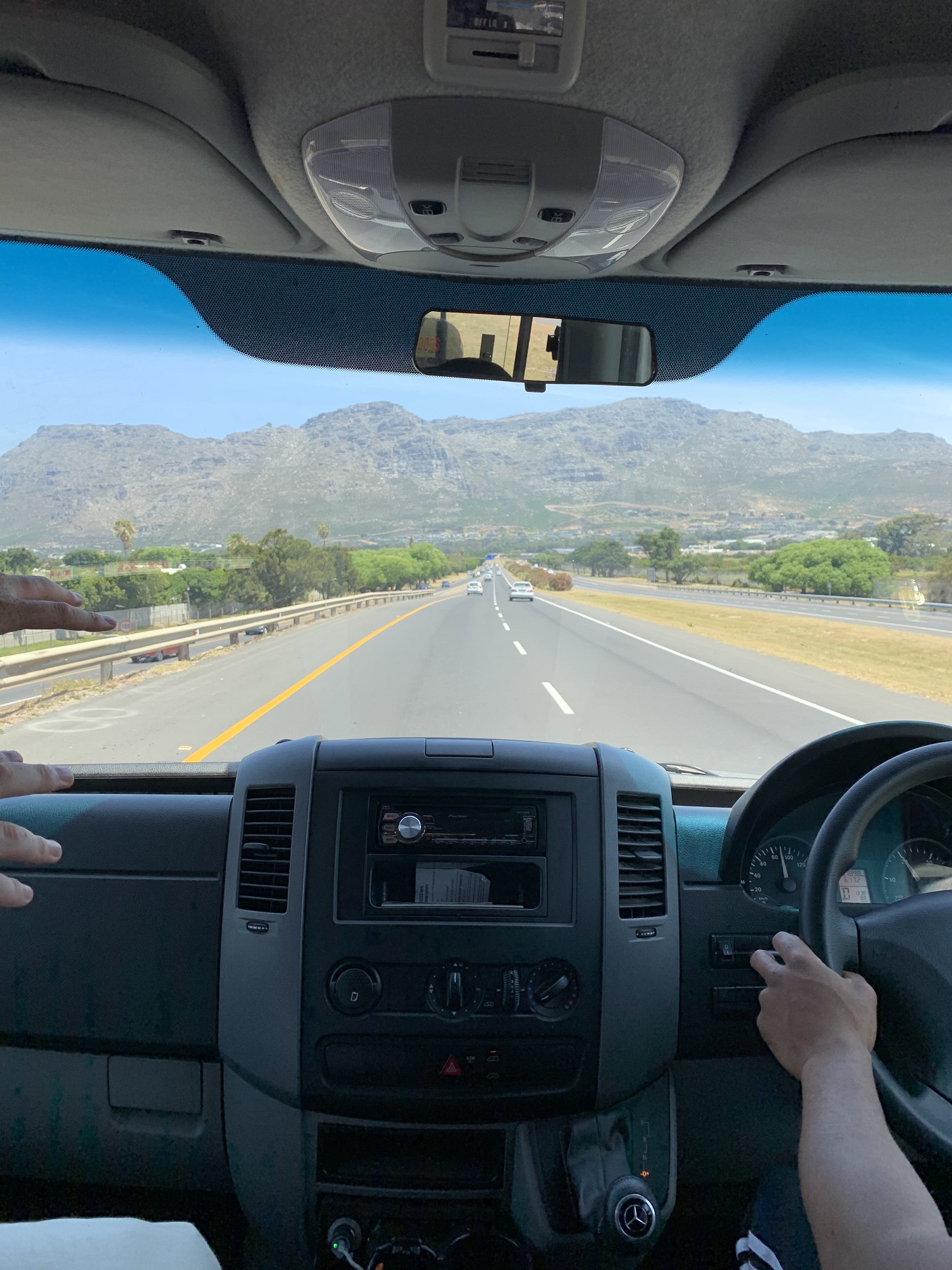 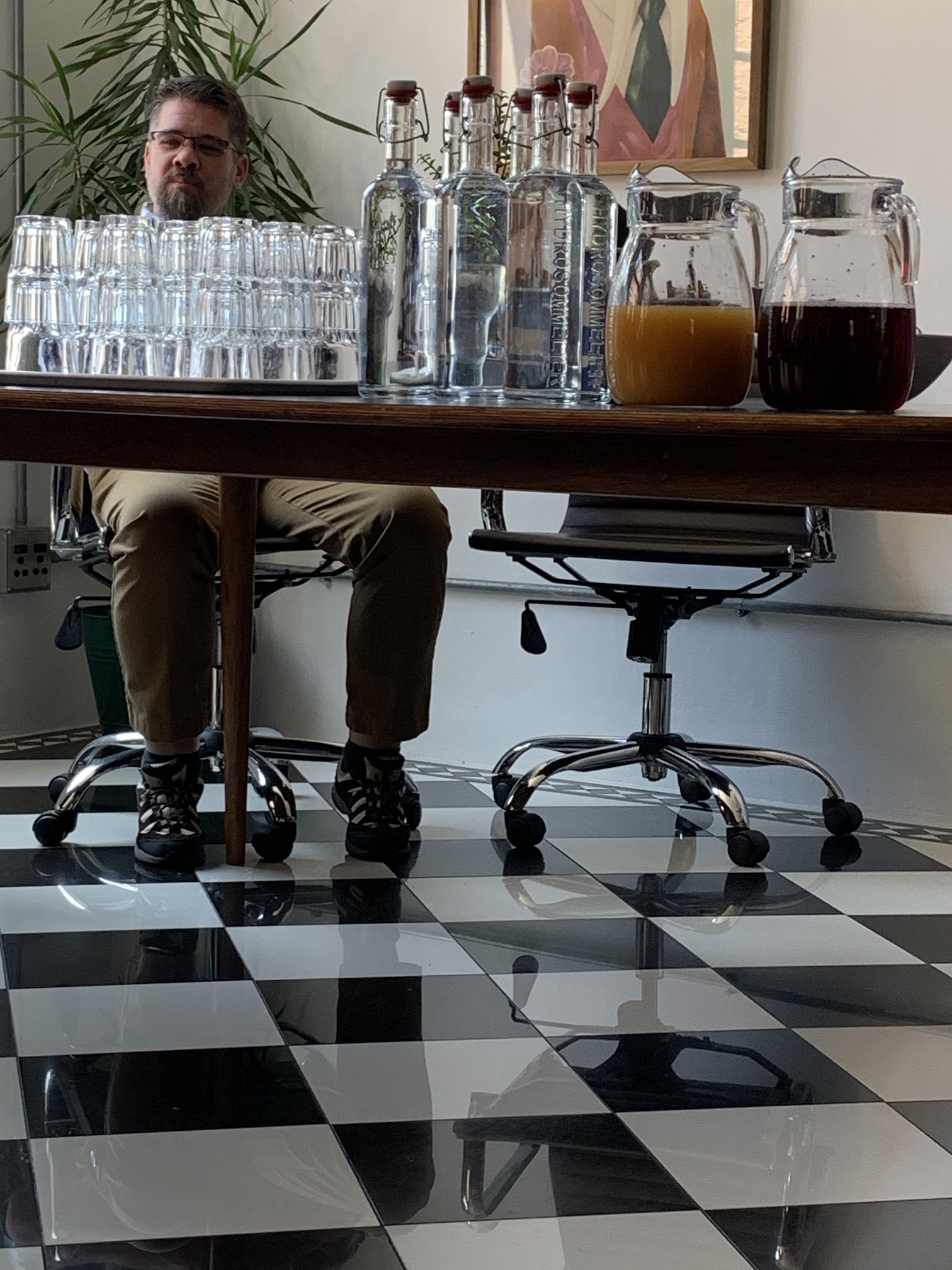 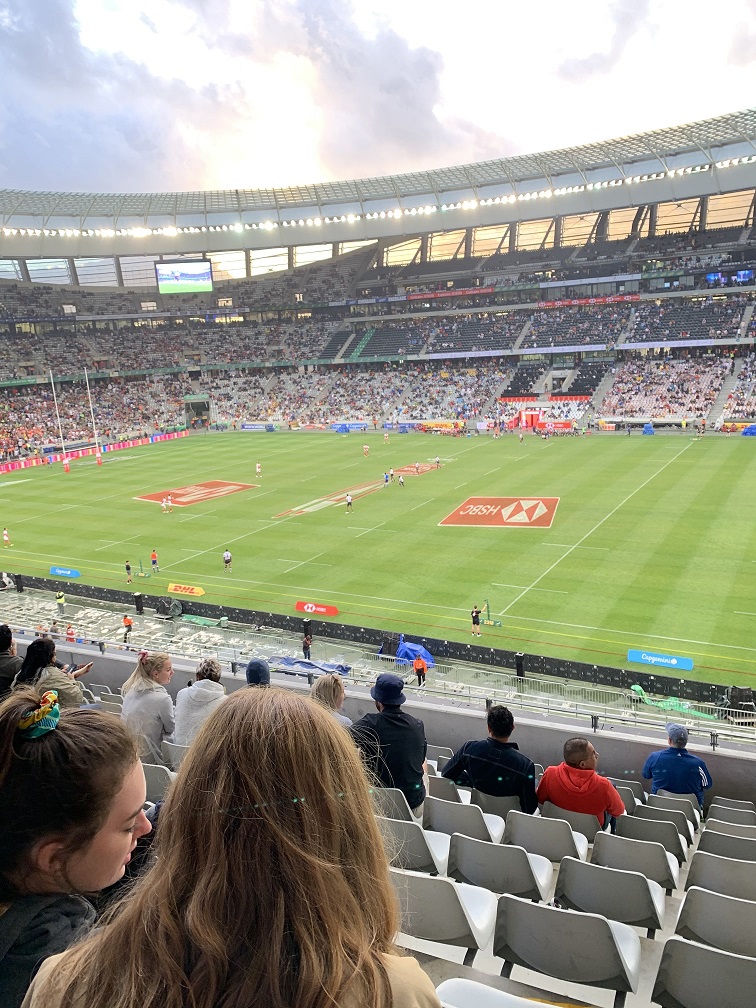 It’s estimated that roughly sixteen million people in the country of South Africa live under the poverty line, although many outsiders never realize this or see it firsthand. So, what about the waterside mansions and supercars? Much of the high-end real estate and luxurious areas are owned and influenced by foreign wealth. Many French, German, Dutch, and other foreigners establish vacation spots in Cape Town due to its good climate, scenic views, and very cheap prices. In fact, I spoke with a Parisian couple on my flight from Paris to Cape Town; the man was a doctor and he and his wife love coming to Cape Town three times a year to the house they own there. He says it’s their paradise due to low prices and good weather. Although ideal for foreigners, these developments harm the native population as real estate price surge as the demand for more luxurious areas increase. It all depends on which side of the fence you are on.

The best part of the educational trip was learning in depth my points mentioned above; that Cape Town is much deeper than what meets the eye. I also got to meet with my friend I met in Germany and spent a considerable amount of time with her family which was a lovely experience. I found it interesting that her and her family have lived in Port Elizabeth their whole lives, yet she had never been to Khayelitsha. Although middle to upper class citizens in South Africa surely know of the poverty in the area, many do not ever have a reason to seek it out; whereas my trip to Cape Town exposed me first hand to the struggles of the lower class people of the area.

Jacob Cook is majoring in Management and participated in a Rollins College of Business faculty led trip to South Africa in December, 2019. Jacob had the following to say about study abroad, “If you want to experience a revived, young nation full of diverse people, study in South Africa. In this country you will experience hospitality like no other place, as well as some of the best food in the world.”