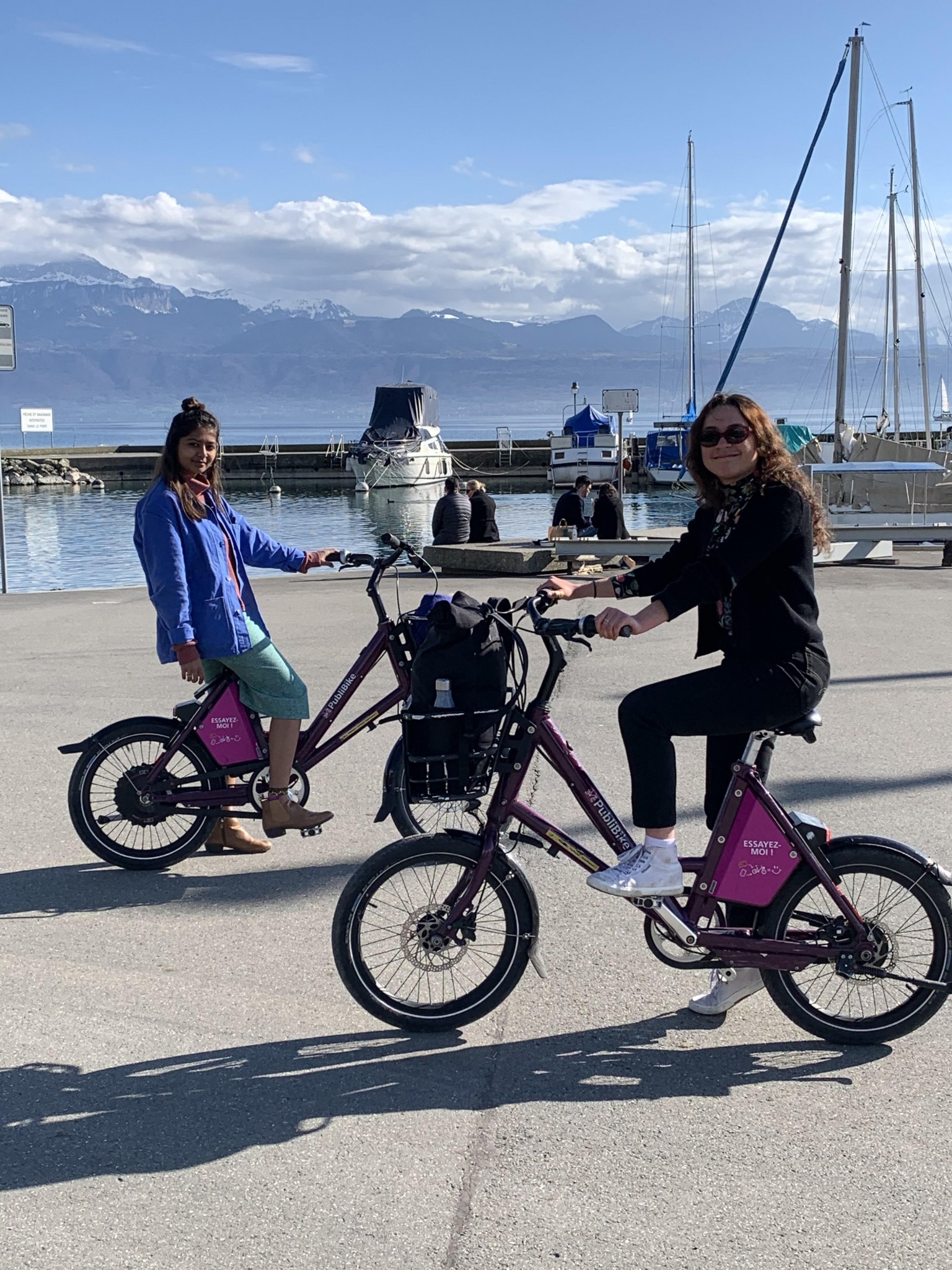 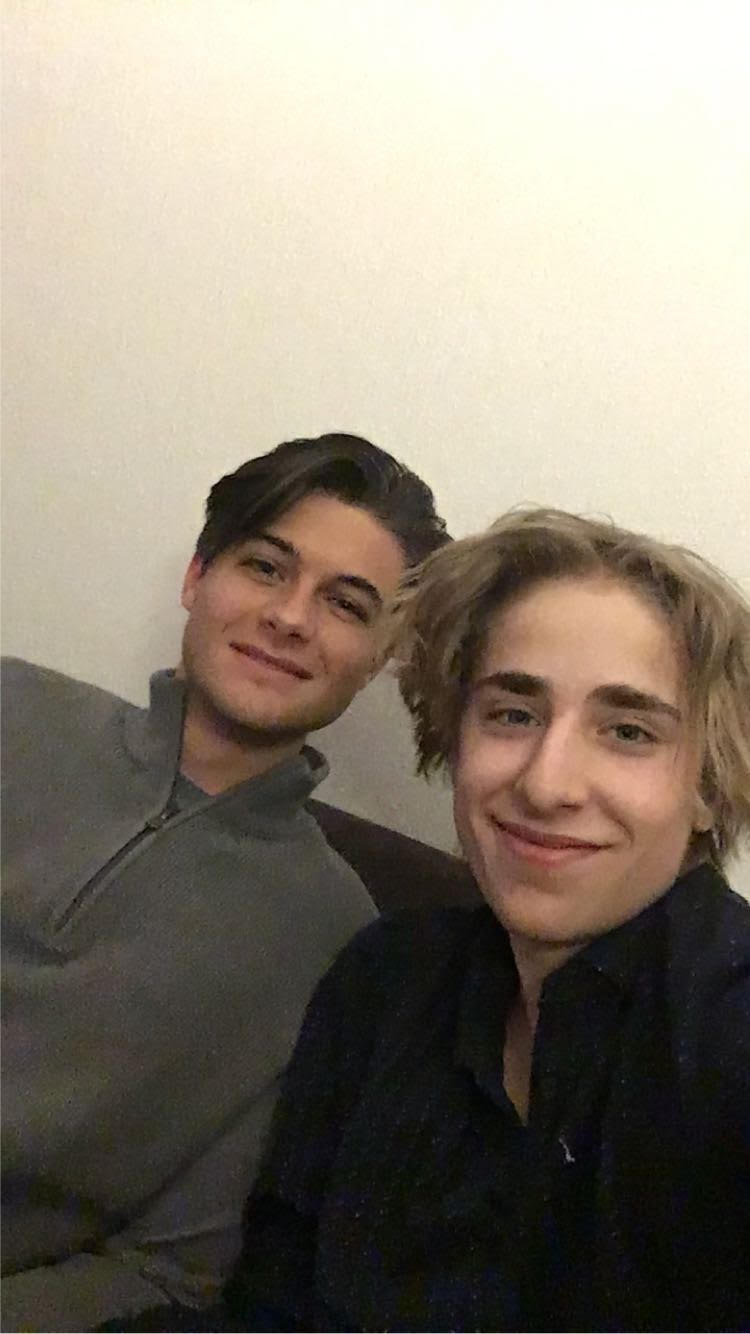 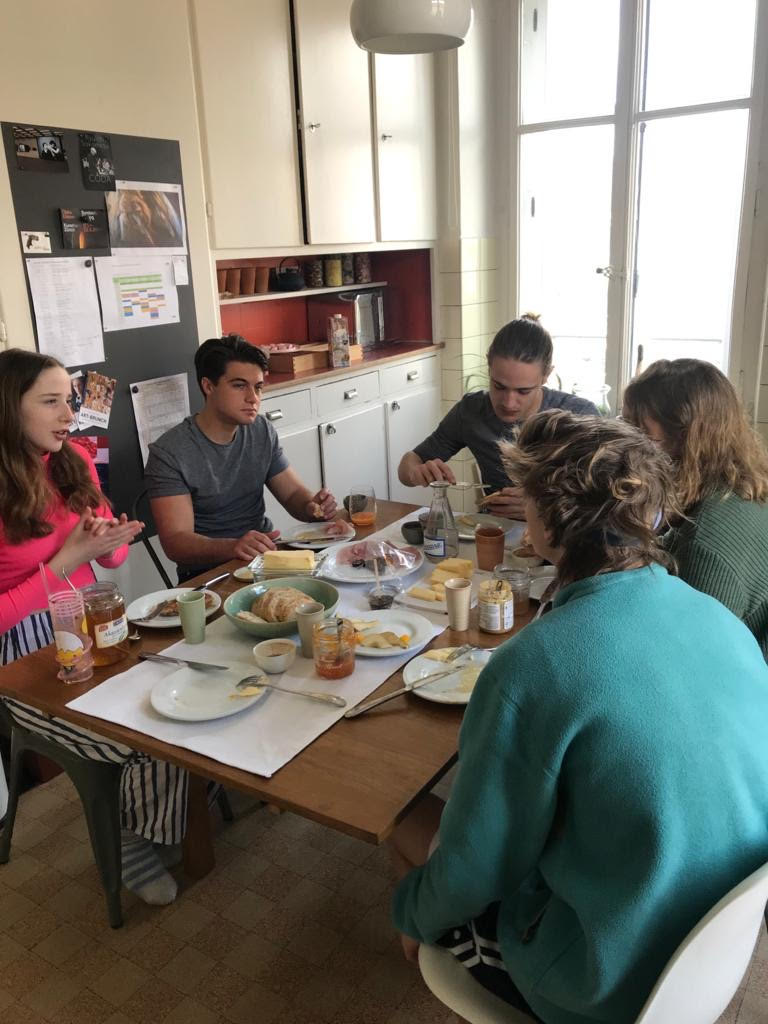 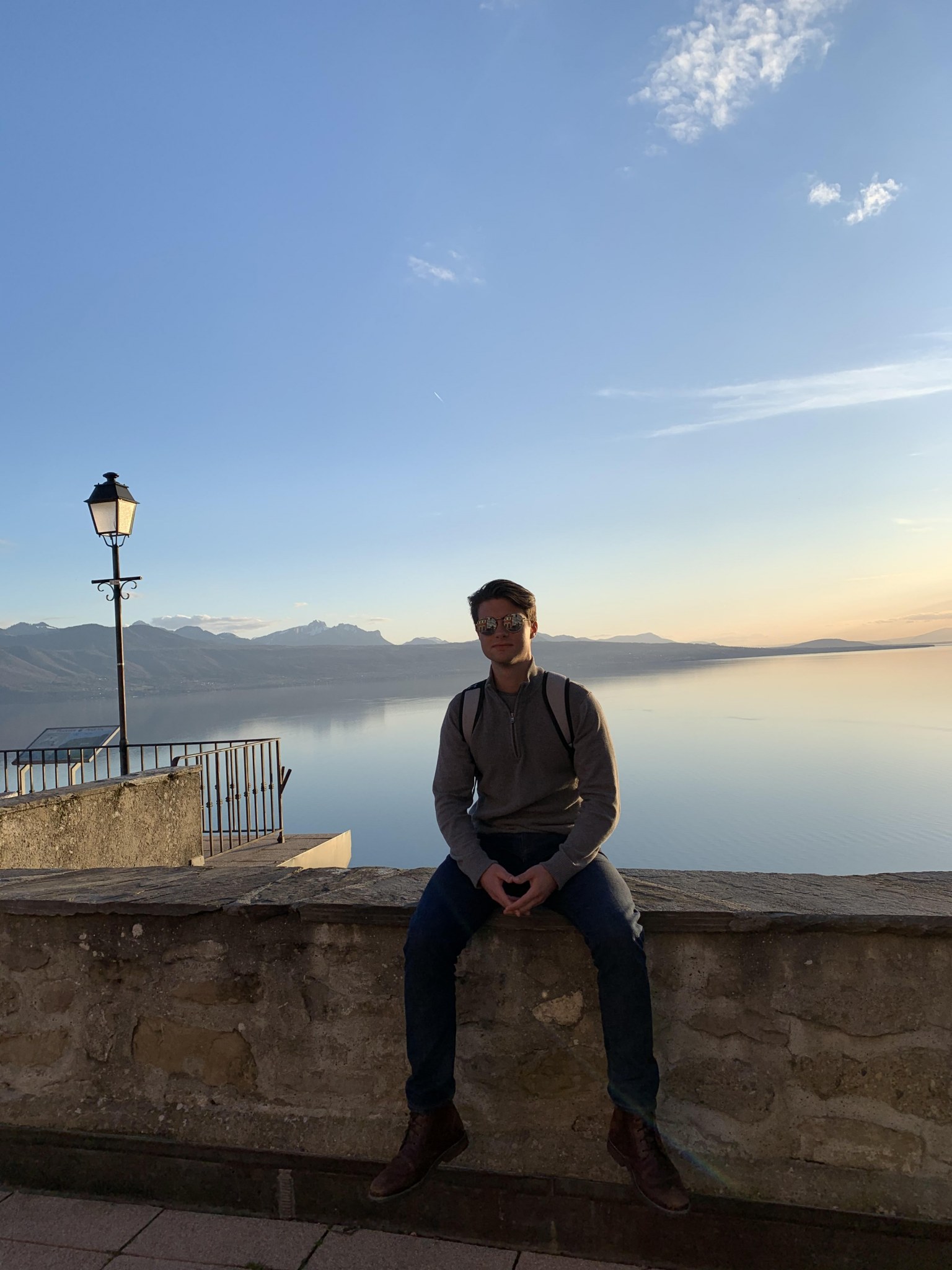 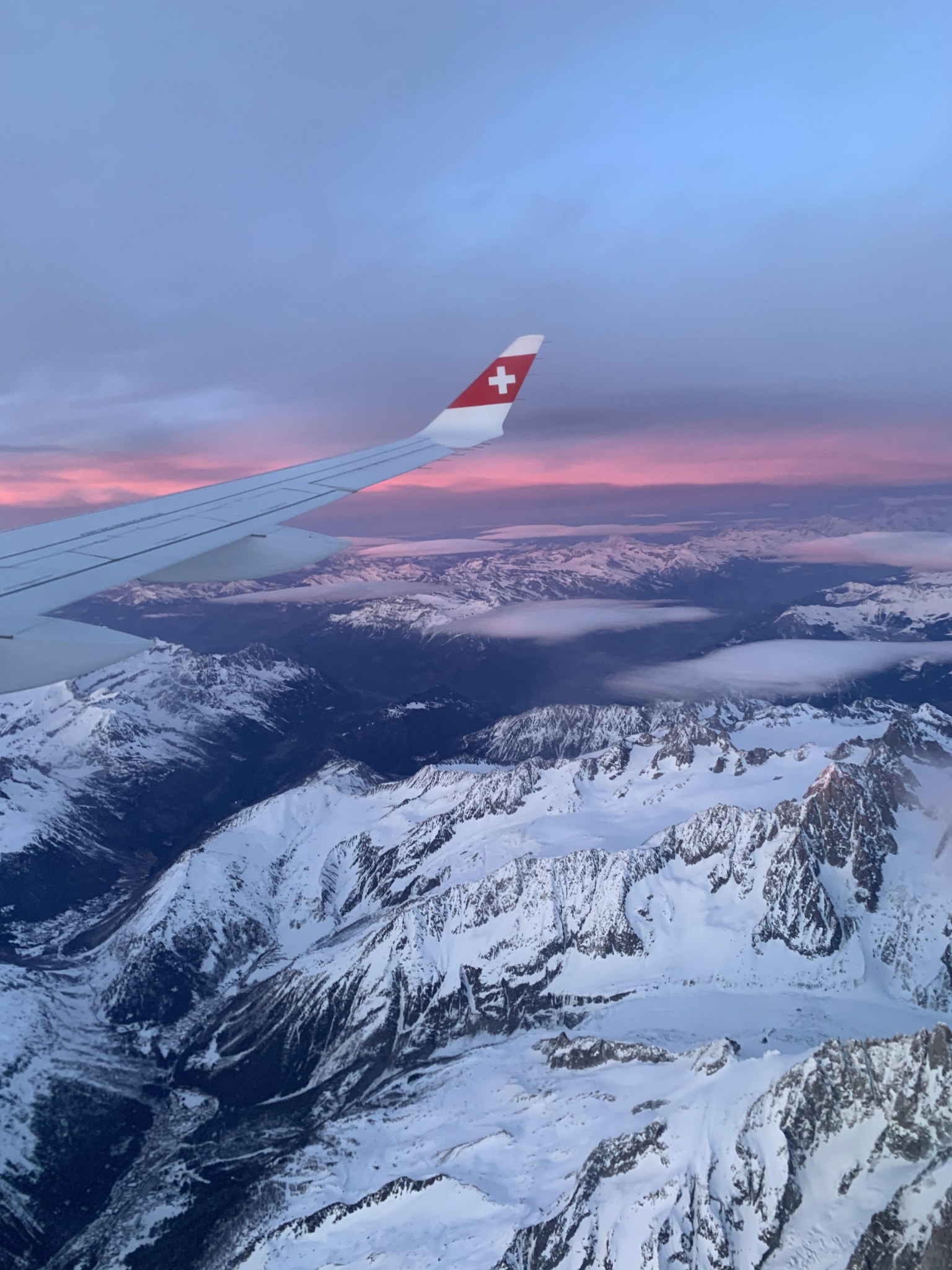 I am not really sure where to begin when describing my study abroad experience in Geneva, Switzerland; there are many mixed feelings about this trip. It started out with a new and exciting experience and ended with a bitter-sweet departure. I made a lot of new friends and talked to a lot of interesting people while abroad, which I’ll never forget. I also got to live with a host family, providing me with a native’s view of the world.

My trip began with introductions in Nyon, where my school was. I met new people from the U.S. and other countries. Shortly after, we started classes and moved in with our host families. My family was a mother with three kids. She was a social work professor; she had a fourteen-year-old girl and two seventeen-year-old boys. I especially grew closer to one of the boys whom I still talk to today. I got to learn about Swiss culture (even attending a large family reunion), the French language, and political opinions about Switzerland and the United States.

In early February, our class traveled to Athens, Greece. This is also when Covid-19 was rising in concern and certain Italian programs were dismissing students. In Greece, we saw so many historical landmarks, including the Parthenon. I talked to many Greeks, both informally and in interviews for projects. The Greeks were very happy to speak with a foreigner; they were kind and curious. Me and some friends traveled to Sojourn, where one girl lost consciousness due to a medical condition. We missed the last bus to Athens and were stranded alone on the southern coast of Greece. After calling 112, not even the ambulance could find us for some reason. After several hours and tending to the girl, we finally managed to get taxis to locate us and drive us an hour back to Athens. The girl was okay. However, our other friend managed to open the door of his taxi too soon, breaking a window. I then was mediating between three Greeks, one of them the taxi driver, and my friend. My friend refused to pay, so they called the police. The cops never showed up, so we all went home. 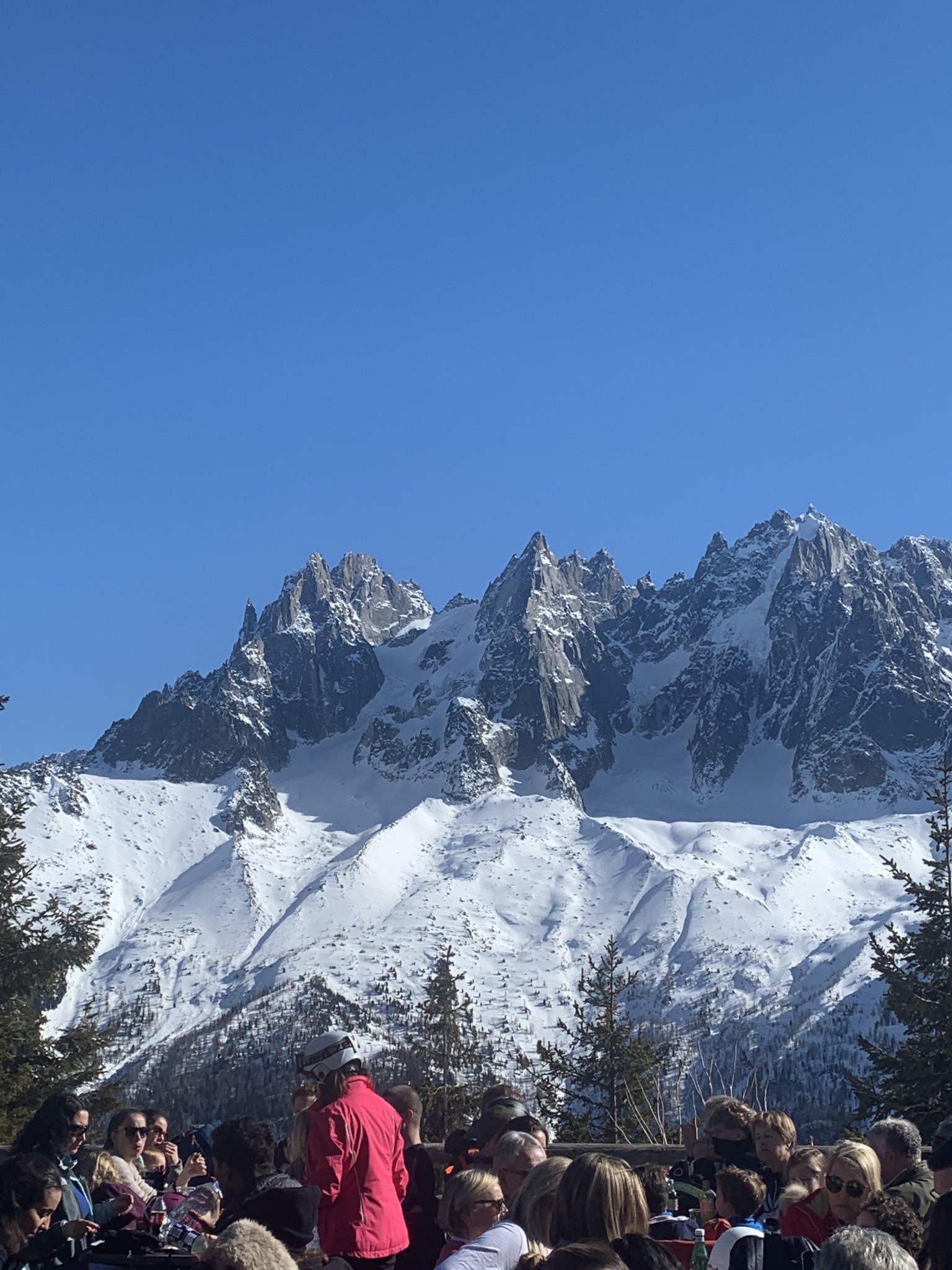 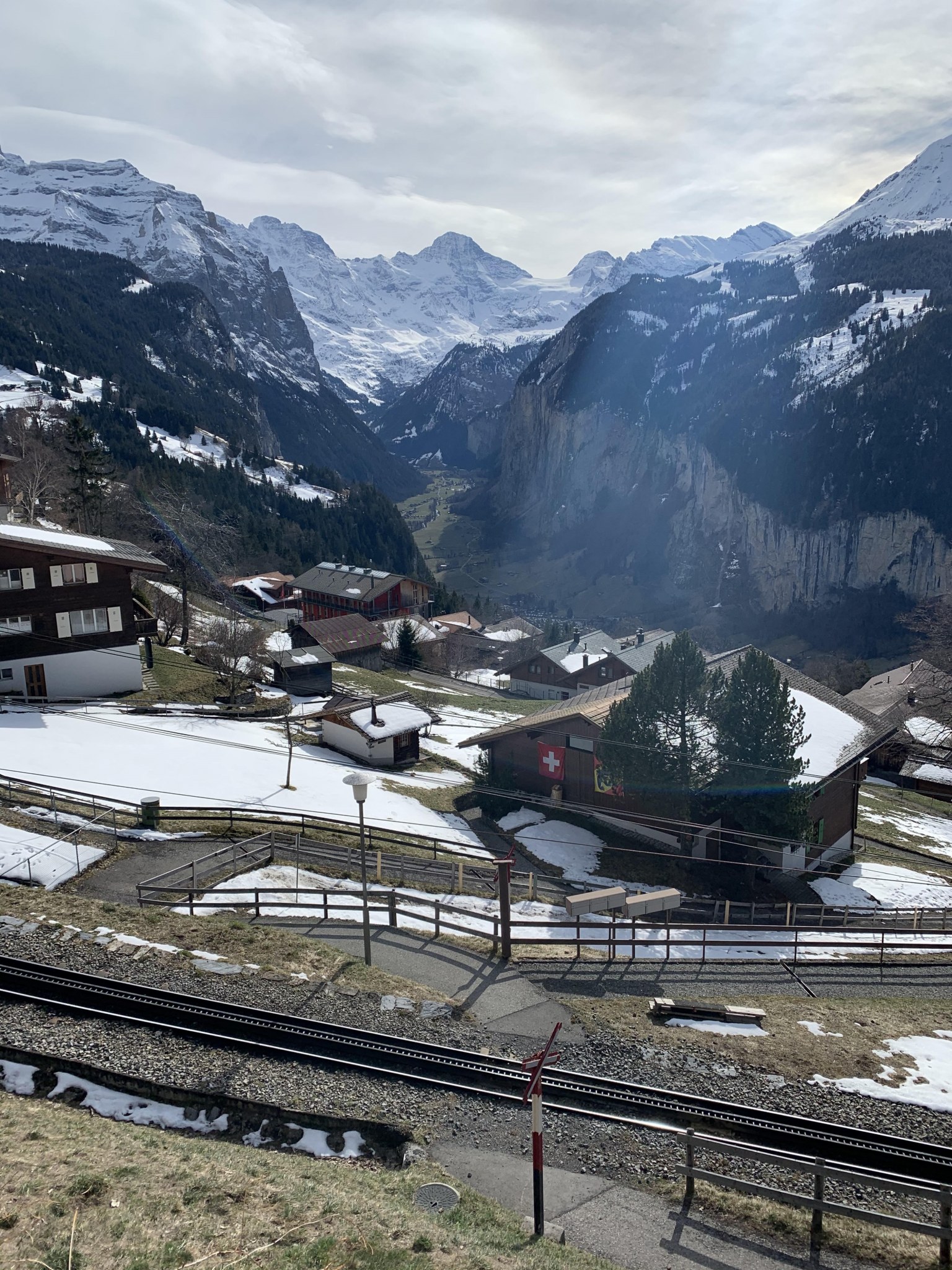 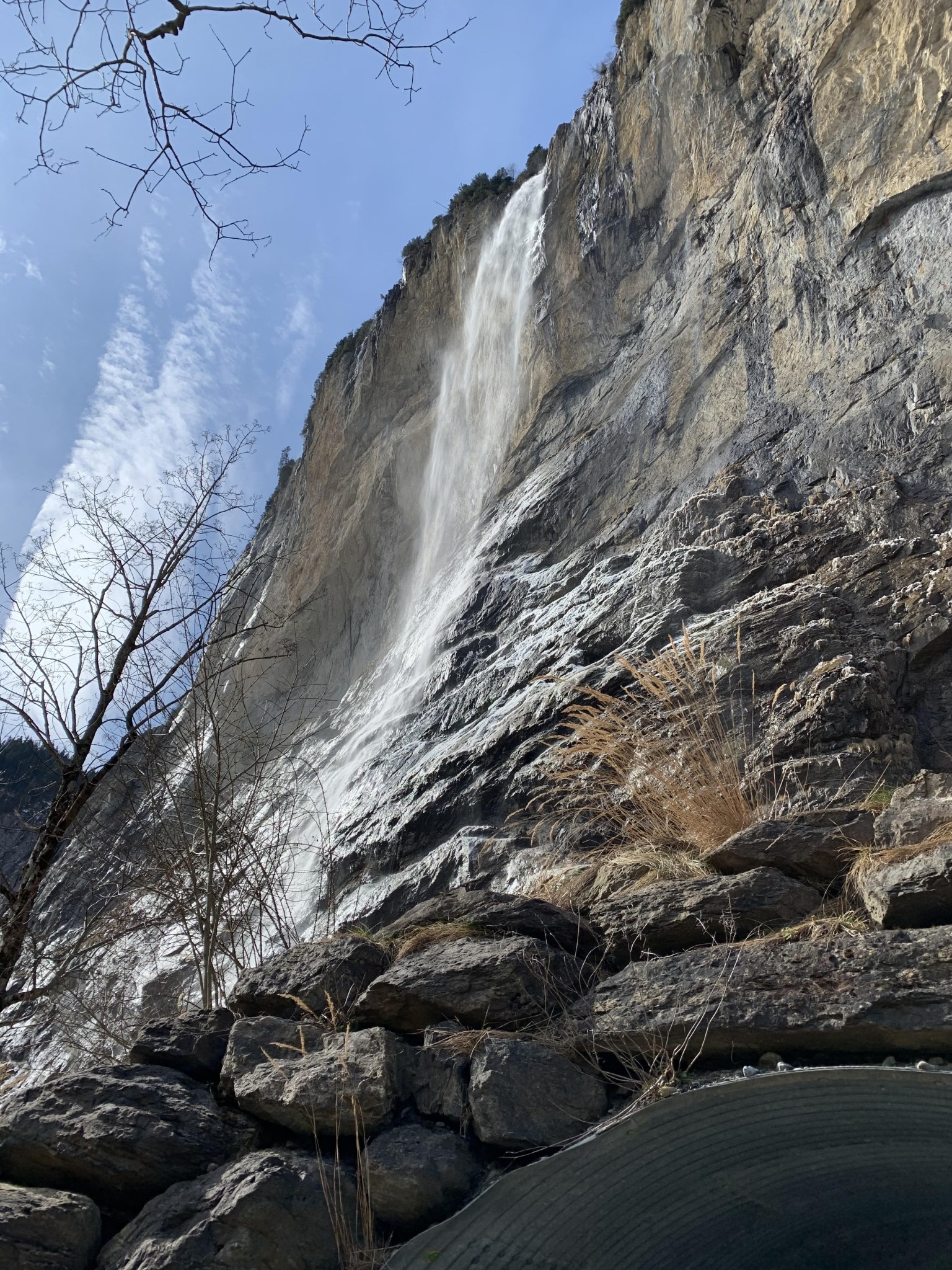 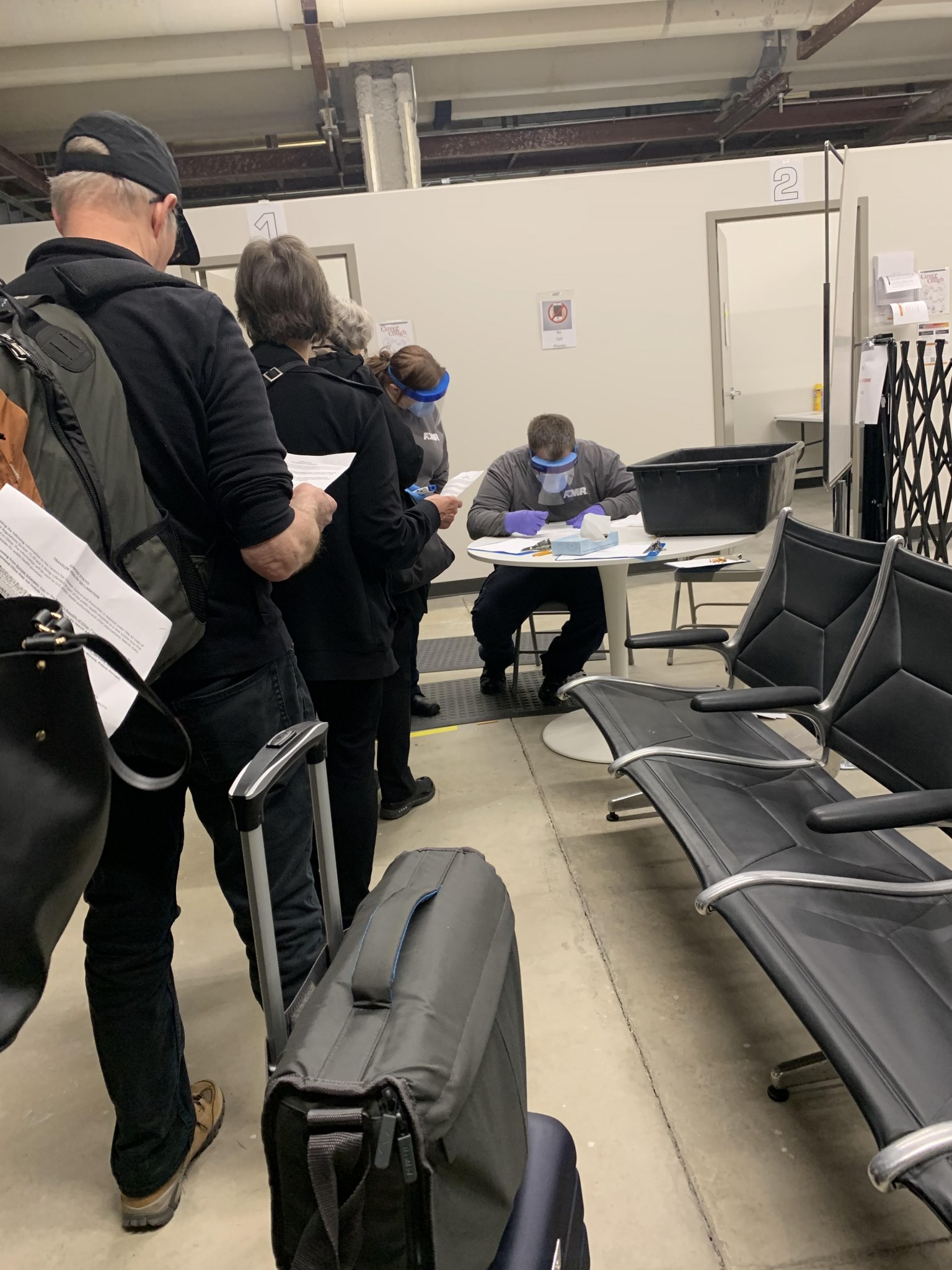 Skiing was another fun activity; many of us traveled to Chamonix, France to ski the French alps. It was my first time, and I wasn’t bad. However, I took the wrong slope on accident and found myself looking down a very steep drop-off. There was no way out but down, so I half skied, half tumbled down the alps to the bottom. It wasn’t a good experience, but everything was fine after that.

Obviously, the end to this story is known; we all had to leave the country in mid-March. Everyone was very resistant to leaving, and we all tried to figure out ways to stay. But soon, Trump began closing borders, and we knew we needed to leave. We all had one last night of celebration, which was memorable. Many of us still talk today. On the way home, I nearly missed every one of my flights by ten minutes due to airport craziness and CDC checkpoints. After arriving in Nashville, I was very taken aback of what just happened. It was weird, but very comforting to be at home again. Me and some family are planning a trip to Switzerland soon, where I can show them all the places I traveled. I also plan to visit my host family.

Jacob Cook is majoring in Management and spent part of Spring 2020 studying abroad in Geneva, Switzerland through SIT Study Abroad. Jacob had the following to say about study abroad, “Studying abroad is an experience you will never get in a classroom. You may never get to have an experience like this after school, so apply for all the scholarships now; you might surprised how much money is available. Lastly, learn the language of your country before going; it will make your trip better.”