Grenoble, France: The Experience that Changed Me 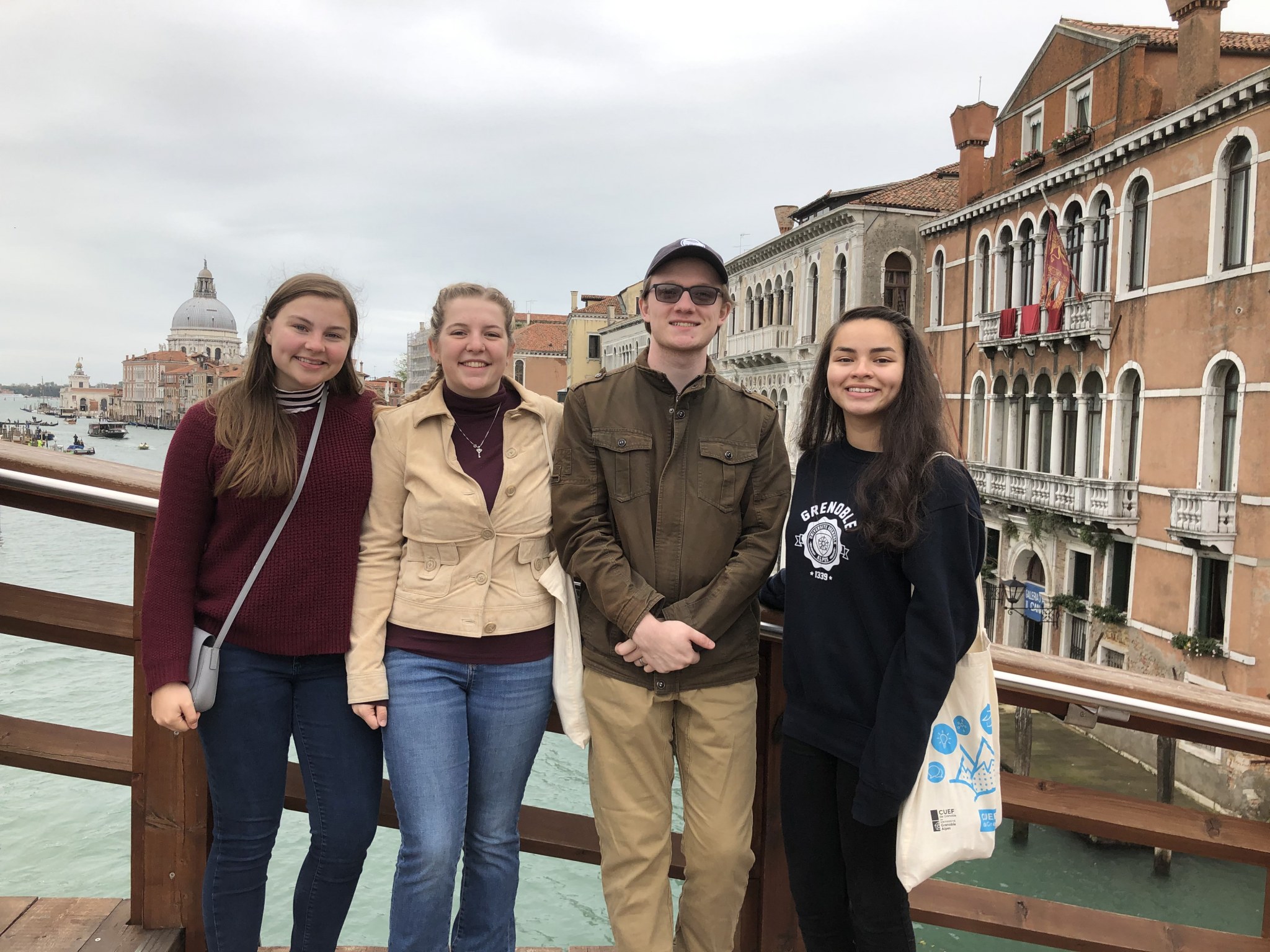 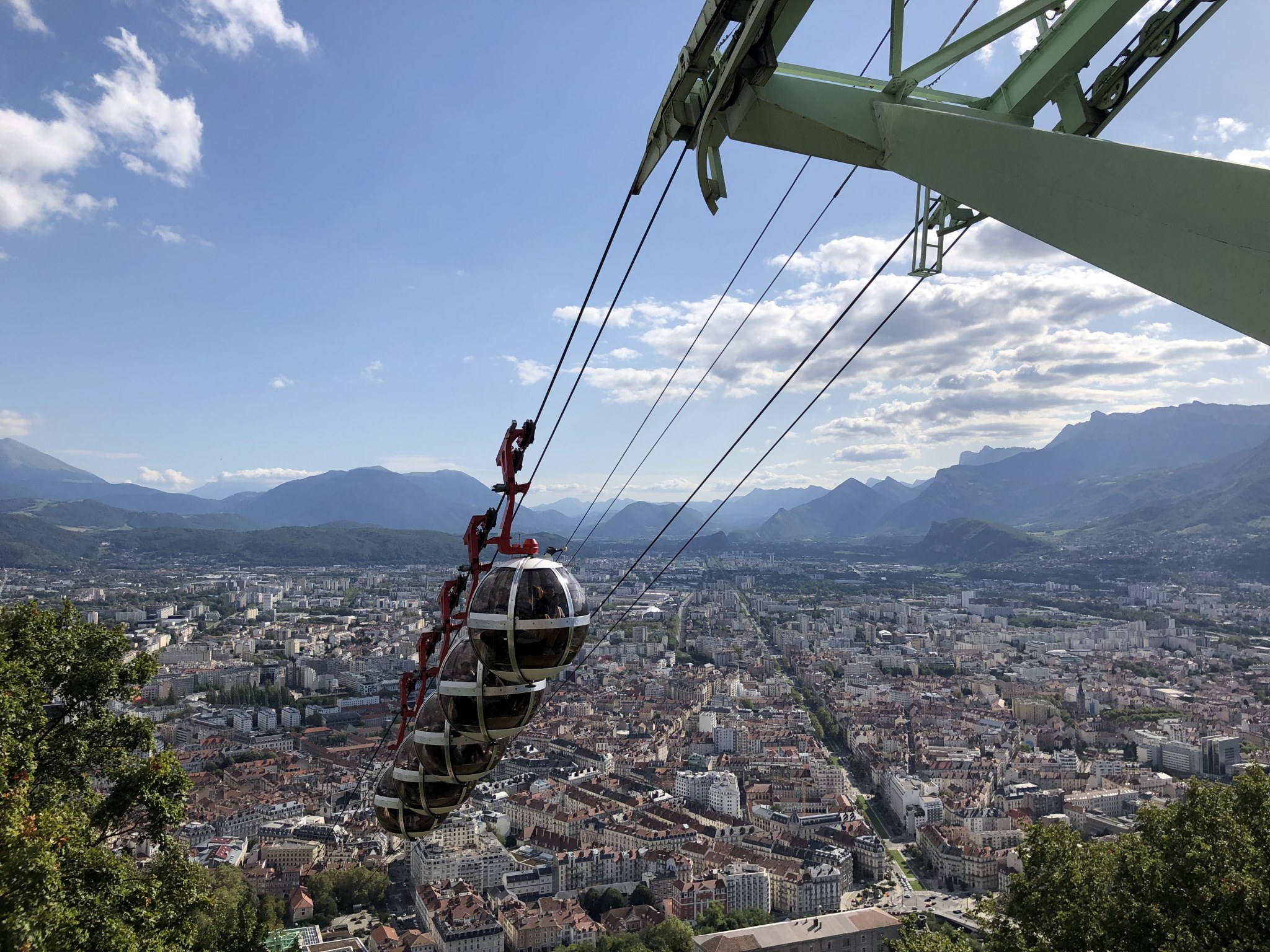 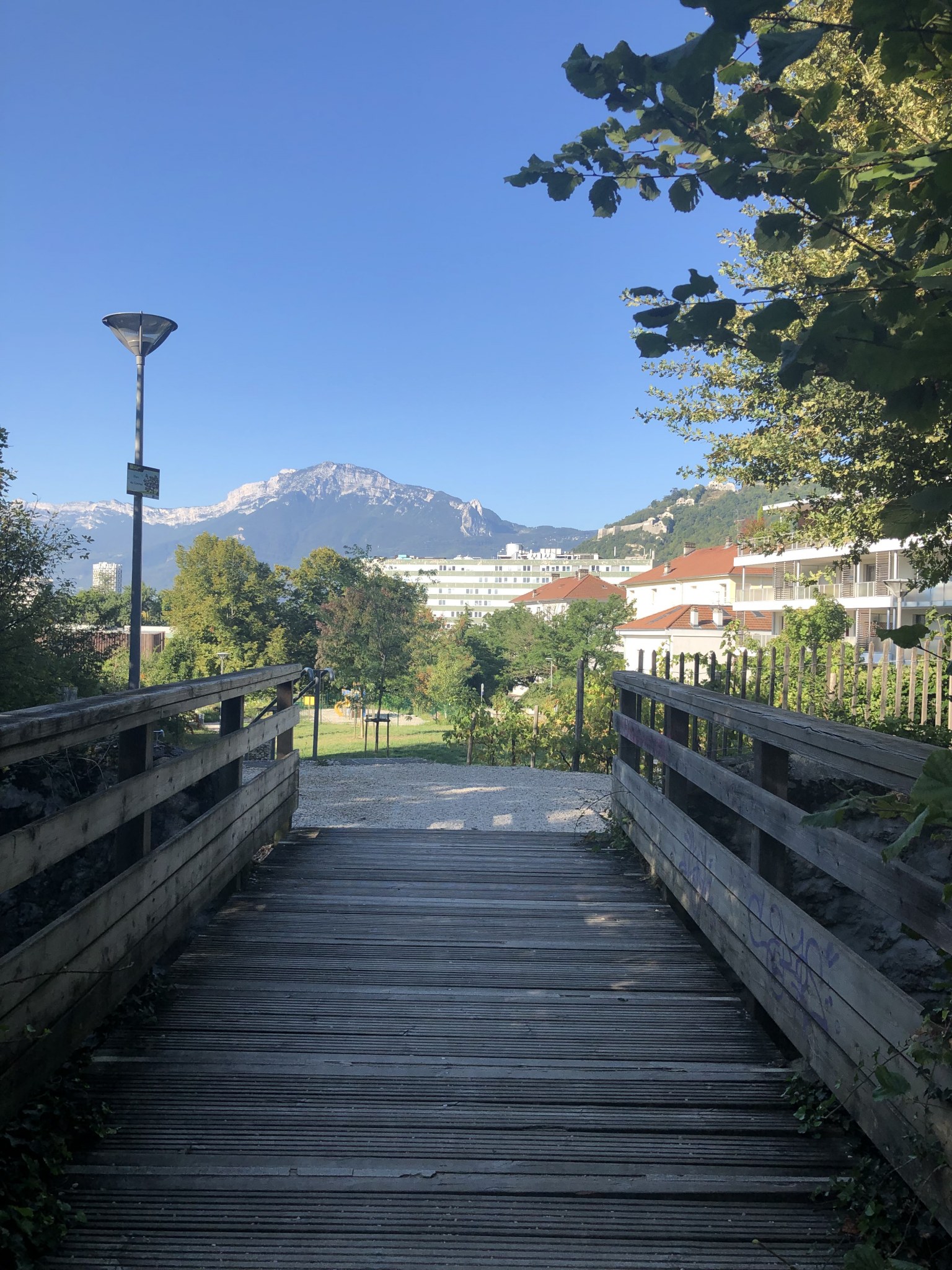 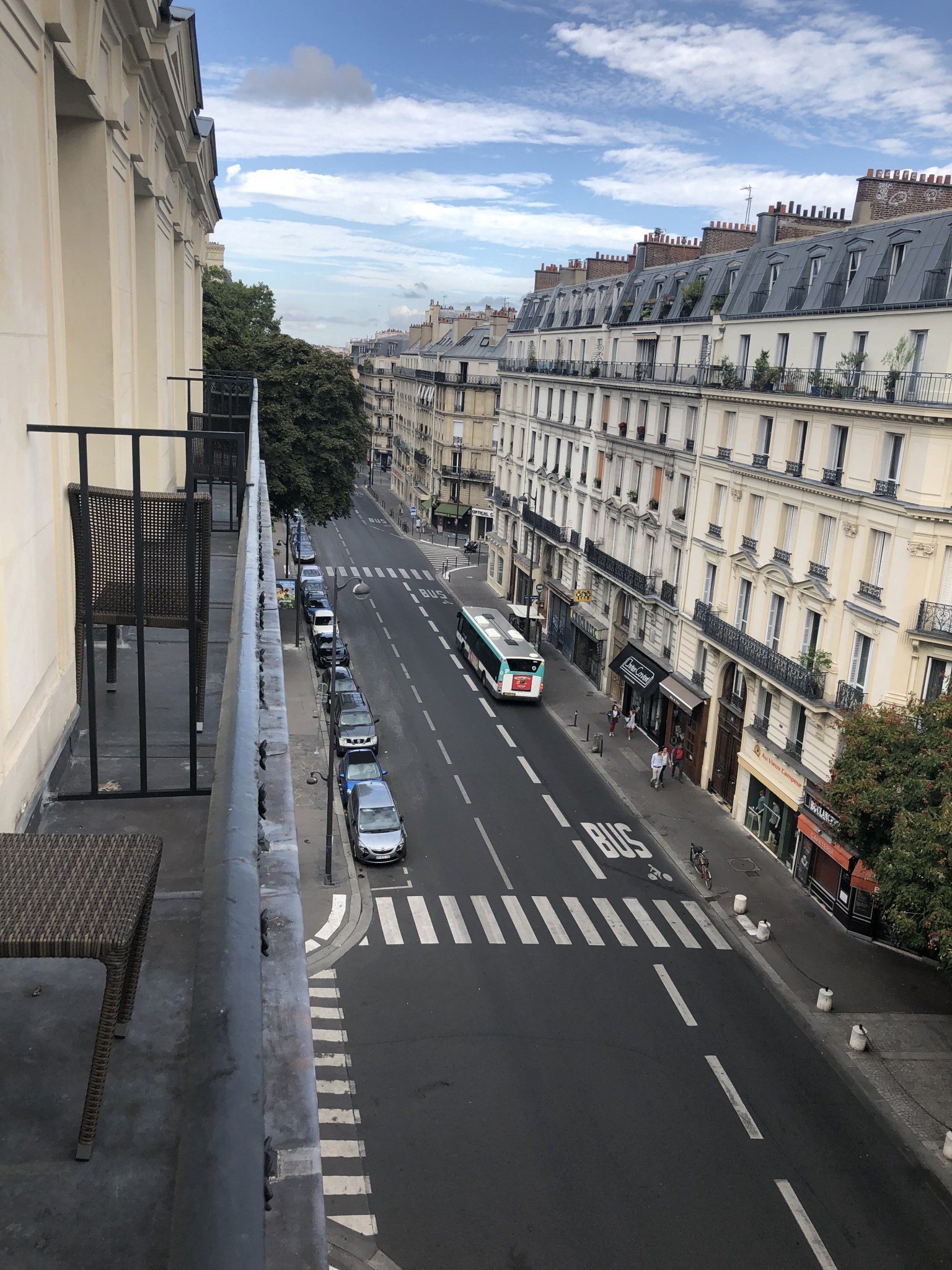 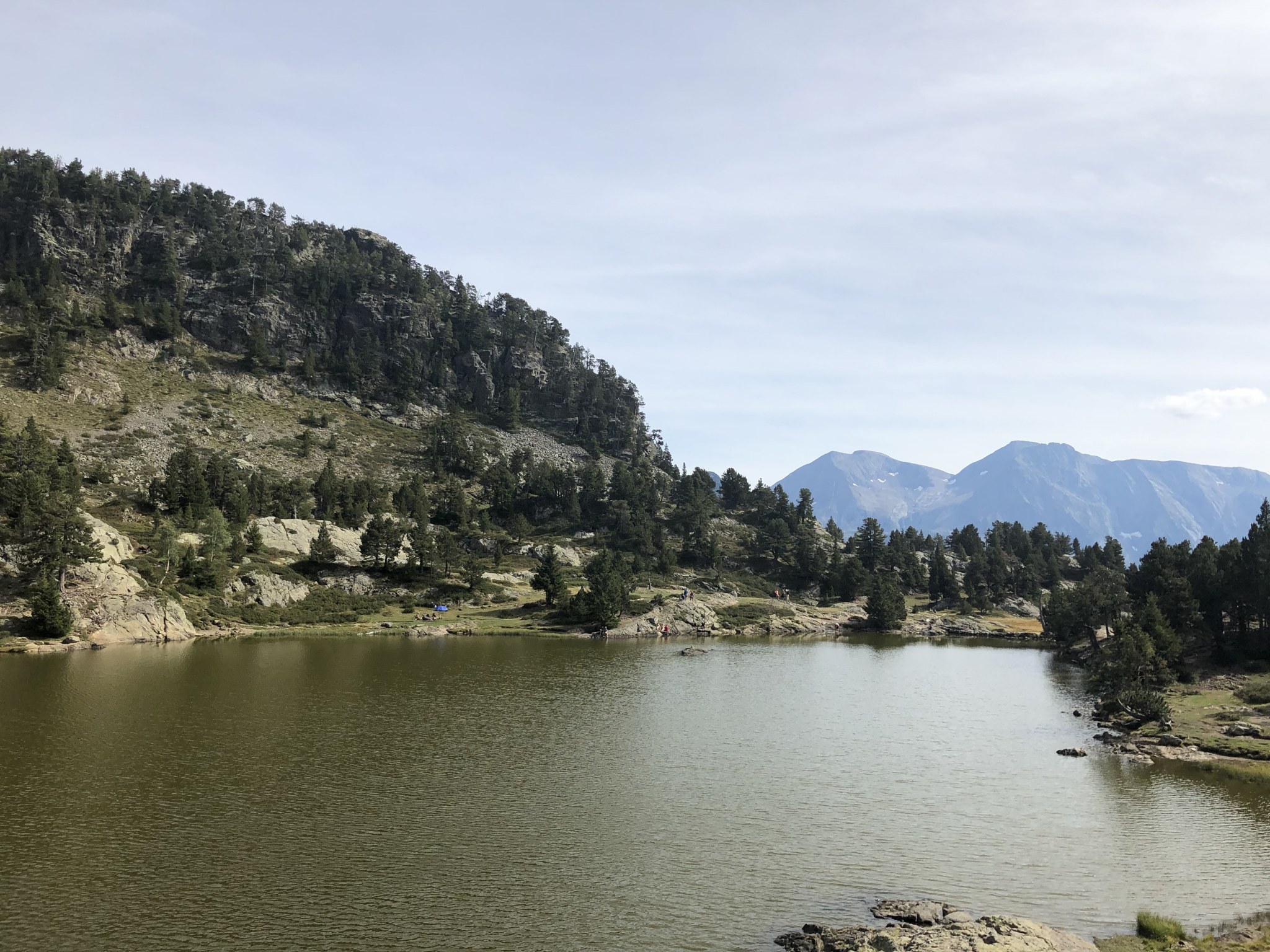 When I first saw the number of programs and options that existed for students to study abroad through, I was overwhelmed. The best advice I received was from my friend who had actually gone to France before and she told me, based on what I was looking for, to go somewhere in south France and definitely not Paris. In hindsight, I am so glad I had her advice because I believe I would not have enjoyed my experience as much if I had chosen to study in Paris. I was looking to speak French as much as possible and I have never lived in large cities, so she had recommended to go to the south because they speak less English and have more of the small-town feel. The program I chose to go through was API’s Grenoble, France Culture program. I loved Grenoble, the inner city had practically every store, a ton of restaurants, grocery stores, street art and kind people. A lot of the people were patient when we spoke broken French and enjoyed talking with study abroad students.

I was very lucky with the students who chose the program I did because close to every one of us wanted to travel as much as possible in what little time we had. Honestly, the travel plans we made by ourselves were some of my favorite memories. We had an entire week off for fall break at the end of October and three other students and I traveled to five different cities by bus over the span of the week. In this way, too, Grenoble was a really good choice as far as location goes. My favorite city we went to in Italy was Venice because it is a city I have always wanted to see in person and its layout was quite spectacular. It was very touristy, but I loved it regardless. I also enjoyed travelling in Italy in general because I loved hearing people speak Italian and loved when I could read some of the signs due to my knowledge of French words and how similar the language word structure was. 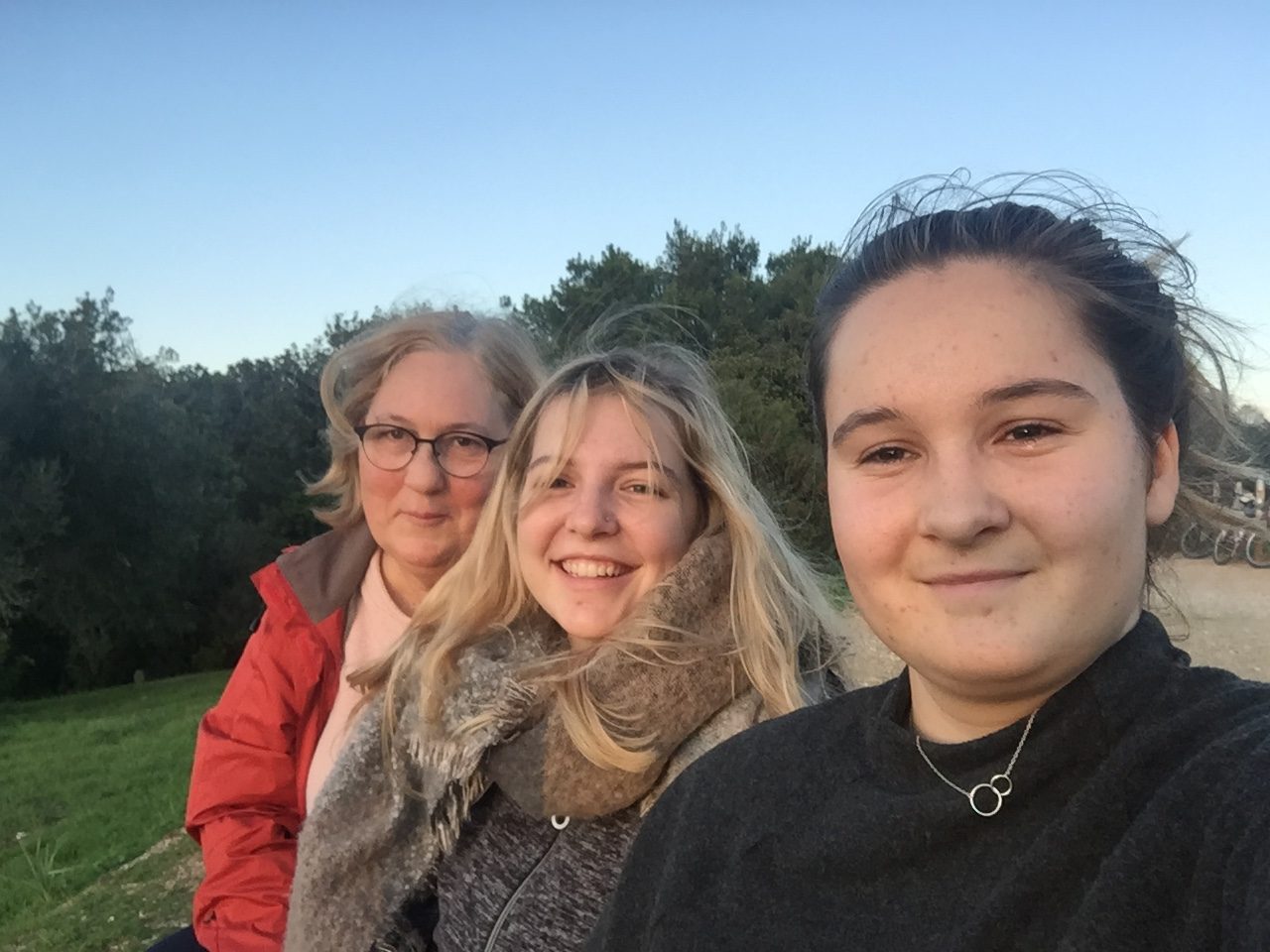 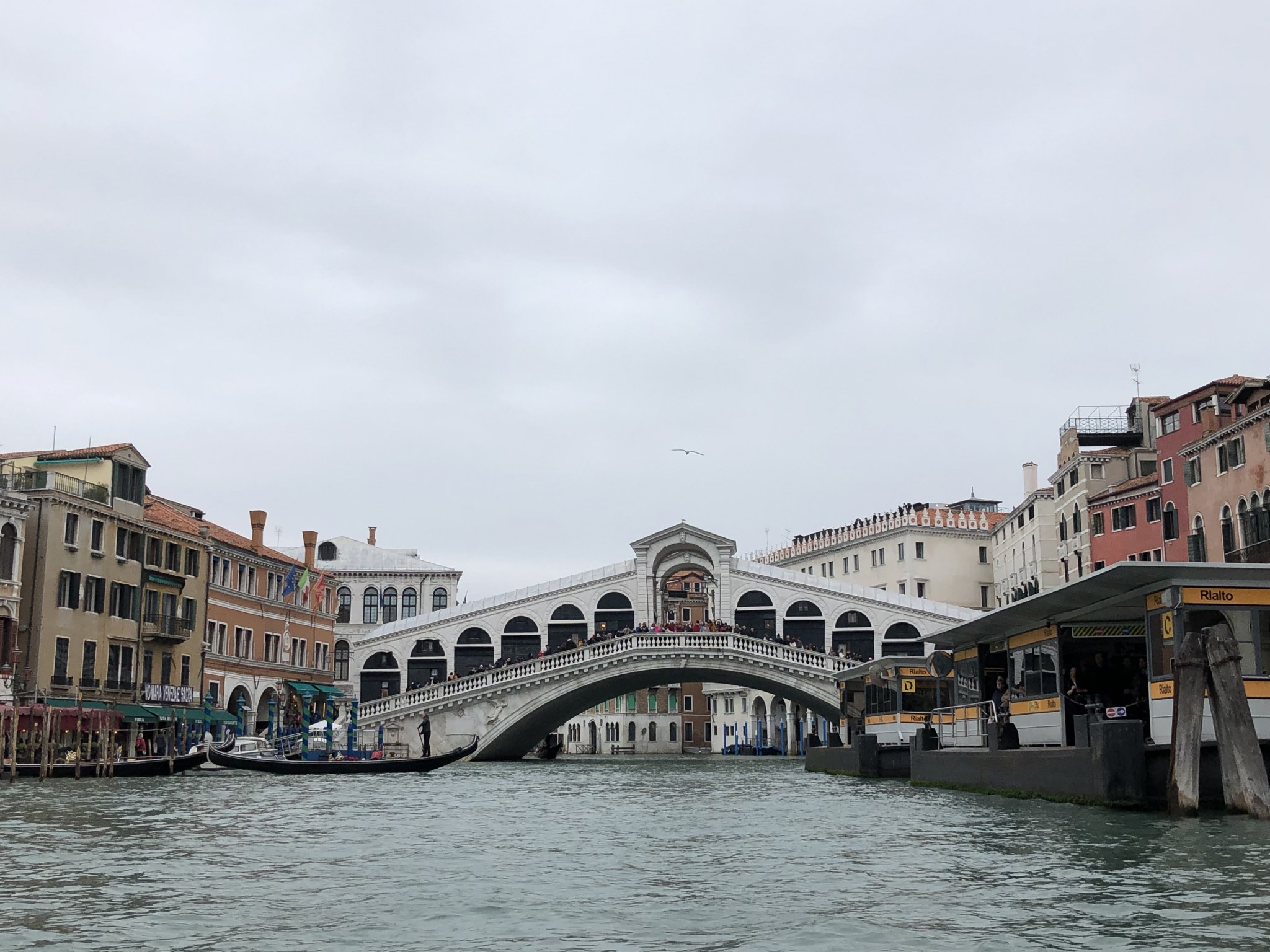 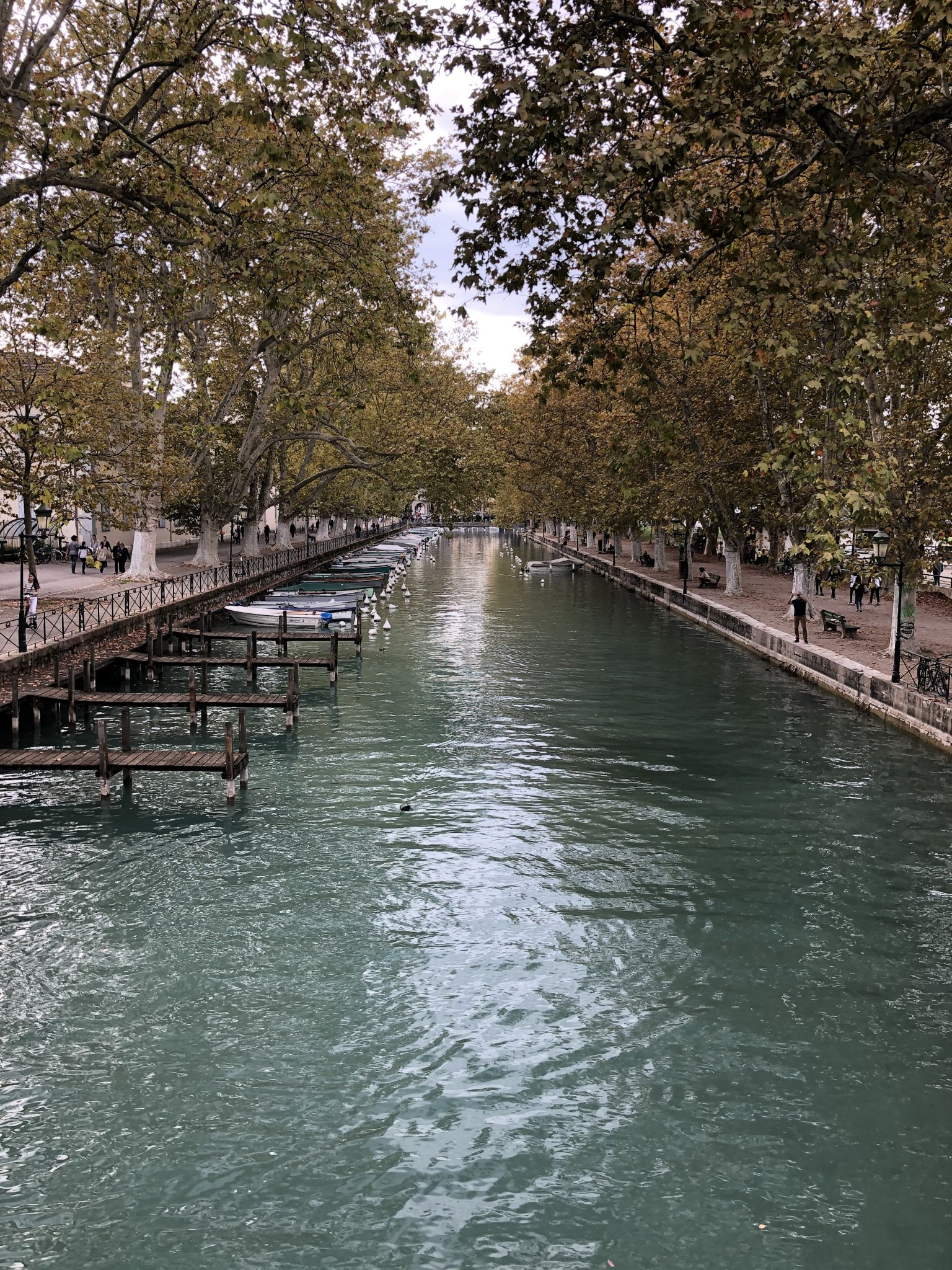 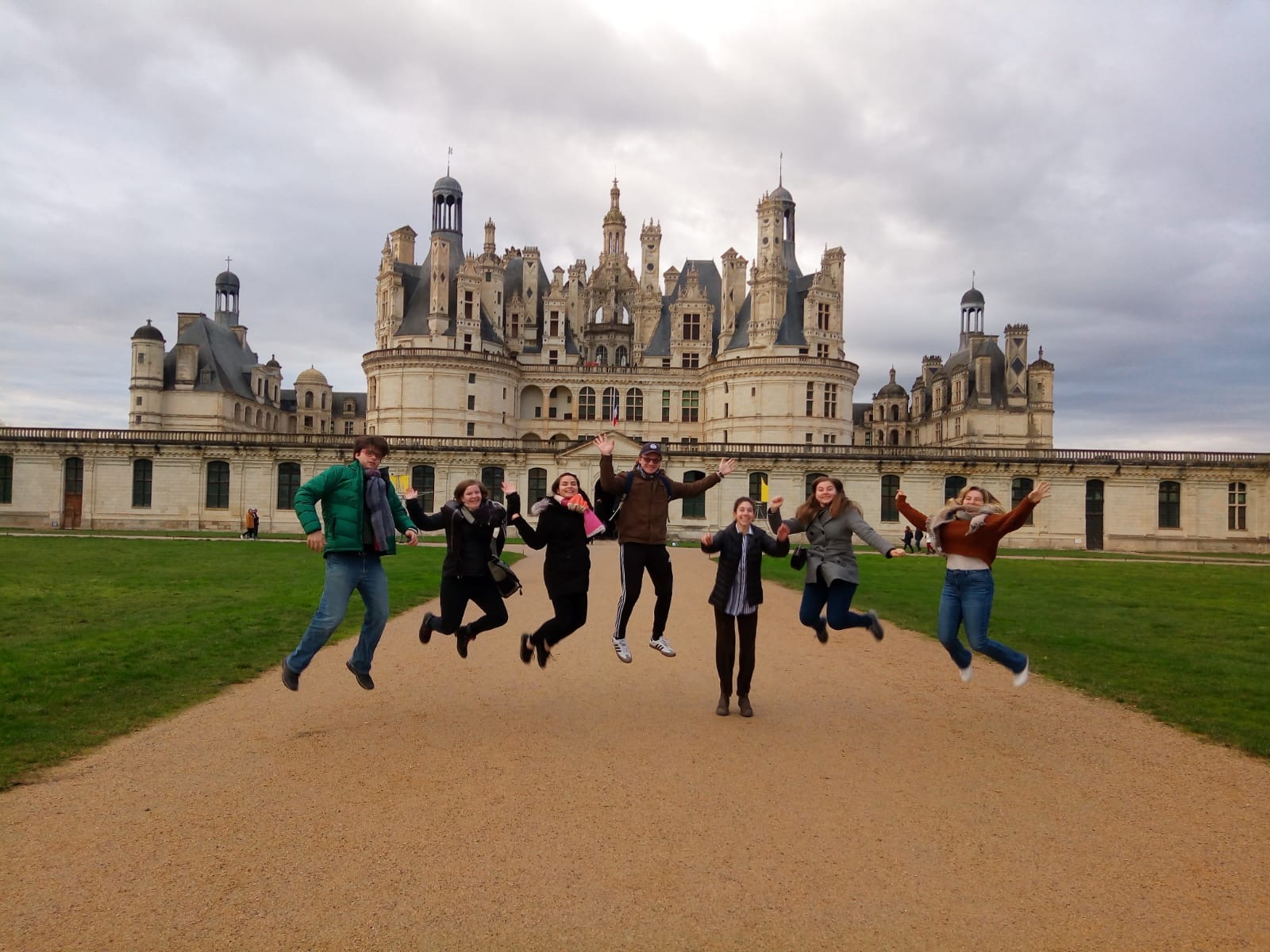 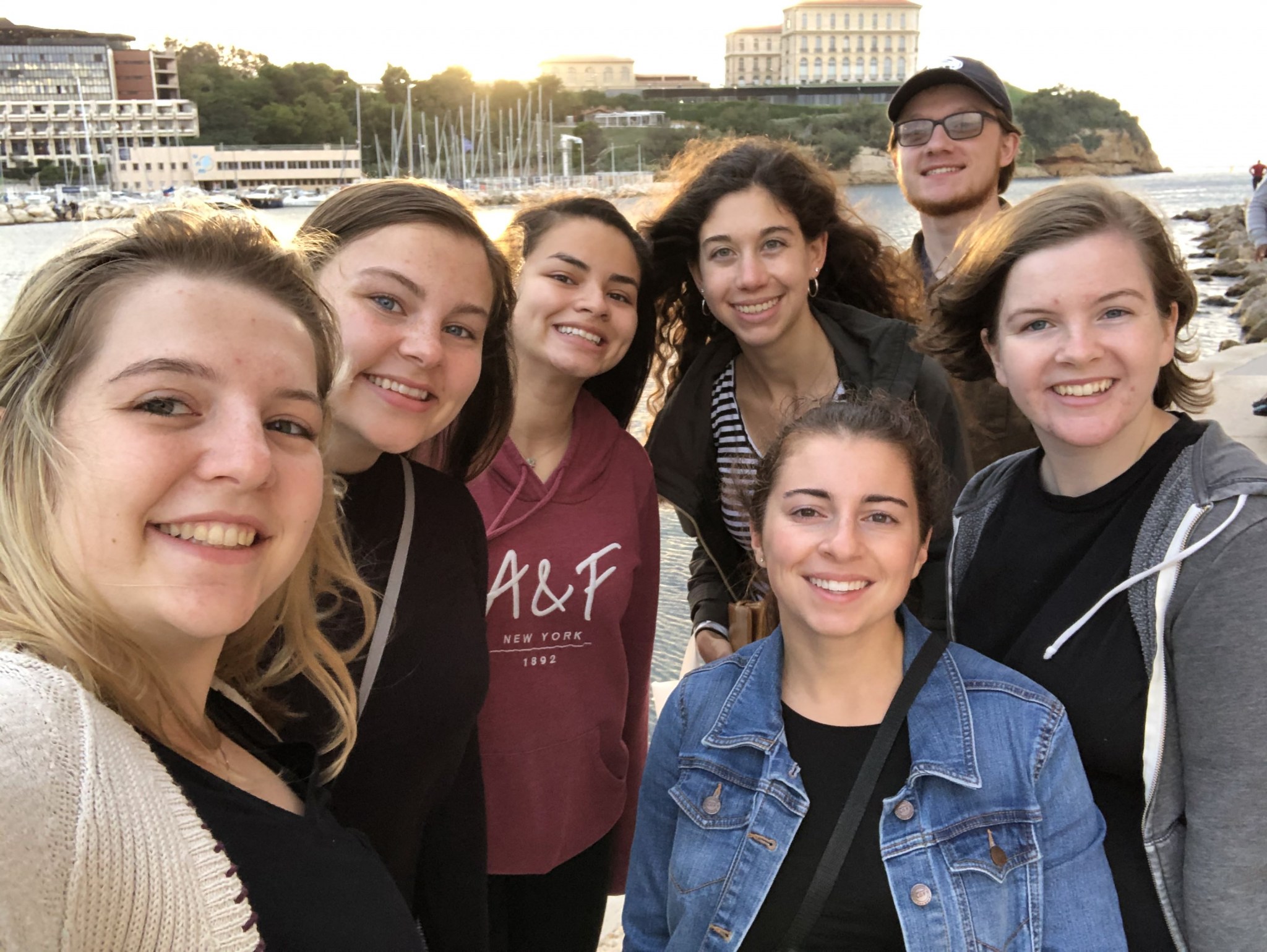 One of the best things about API’s program was their four-day Paris orientation. For me, Paris is one of those must-see cities and being able to check it off my list first was a nice feeling. It was also a very good amount of time to visit all of the monuments and must-see locations while getting used to the time change. Jet lag is a real thing, I almost fell asleep on our boat tour of the Seine! Regardless, it was a nice way to get used to being in France and get to know the other students studying abroad. My other favorite excursion through API was to Annecy, France because we got to visit during the retour des alpages (return from the alpine pastures). The festival made the city so lively and besides that, it was so beautiful. We visited the castle in Annecy and a friend and I did a peddle boat on the lake.

Besides making memories I will remember forever, study abroad really pushed me to grow as a person. Each of these excursions pushed my limits of comfort and pushed me mentally (and sometimes physically!). I did not notice a great difference in the moment, but once I came back to the United States, I noticed how much more confident I was. Self-confidence and self-reliance were two of the biggest skills study abroad helped me with since you learn to rely entirely on your own senses and intuition when traveling. I also learned to adapt to new environments from travelling to France and to other countries and cities while I was abroad as well as learning to communicate through barriers. Franglais was a real thing in a lot of situations, but, hey, it worked! I would really push anyone considering to go abroad to do it because it really is life-changing.

Lauren Gilmore is majoring in English and French and spent the Fall 2019 semester studying abroad in Grenoble, France through API. Lauren had the following to say about studying abroad, “The world is bigger than you think, don’t do yourself a disservice by not exploring it!”