Seoul is for the Soul 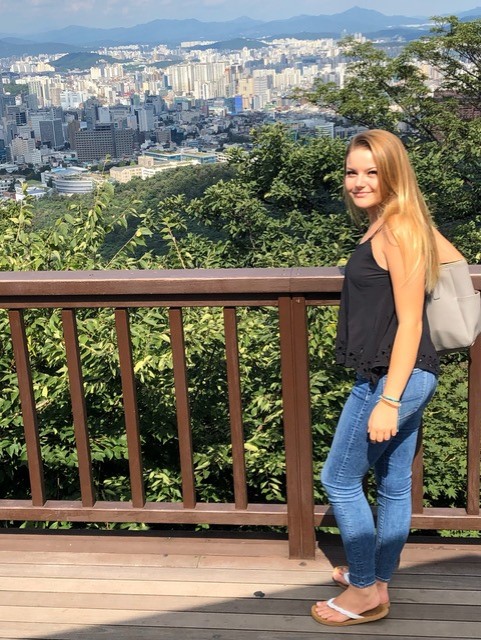 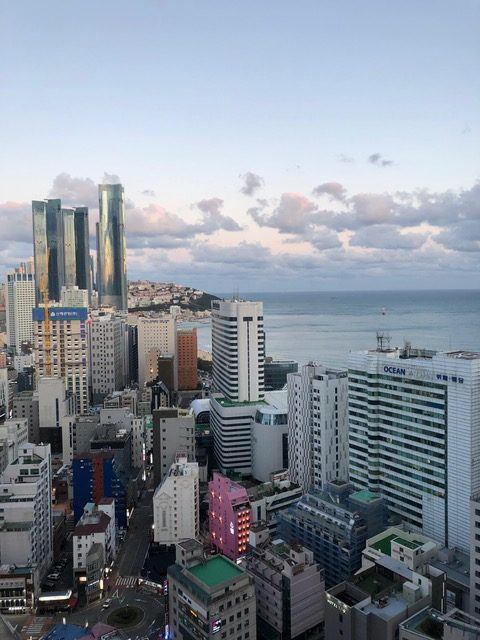 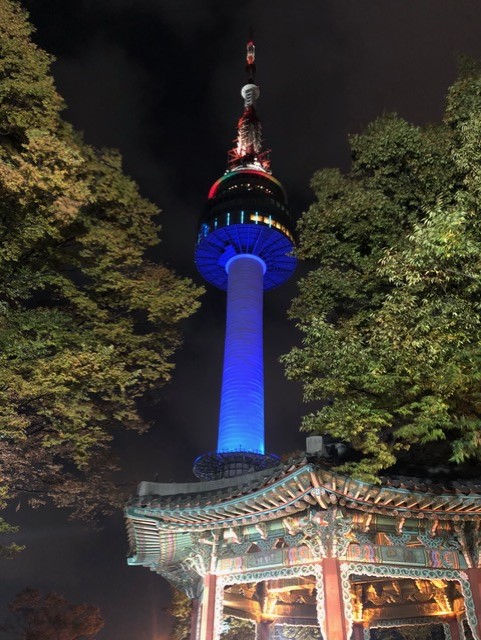 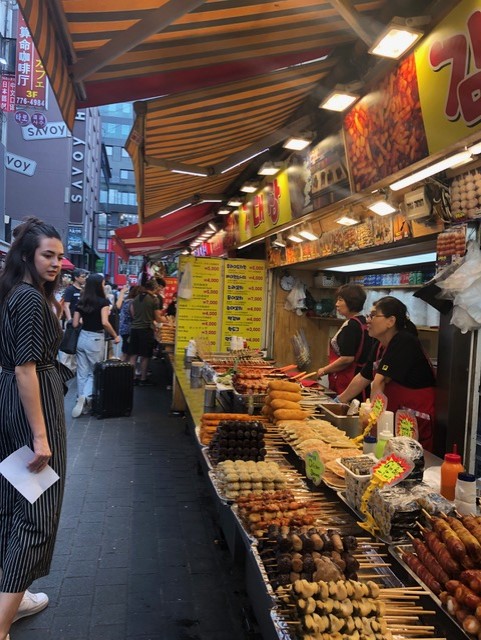 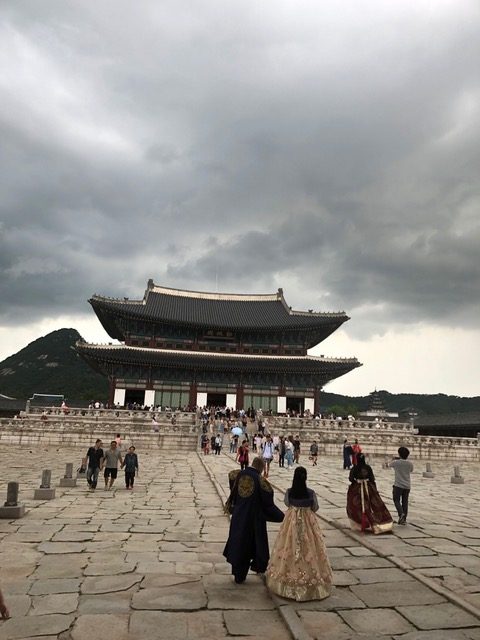 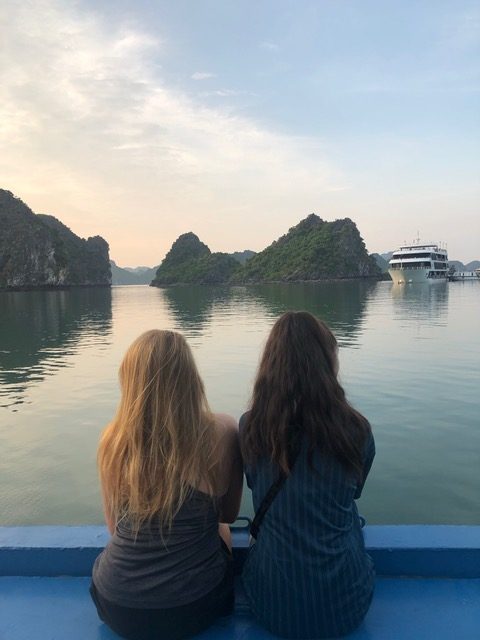 I had the opportunity to study abroad in Seoul, South Korea as a Gilman Scholar the Fall of 2019 at Sogang University. I had so many reasons for choosing this location both personal and academia based. My dad was born just outside of Seoul and I felt the urge to take the opportunity to learn more about his roots as he had passed in my teen years. The experiences I was able to have while studying abroad were beyond any of the expectations that I swore I wouldn’t set but were mute anyway, in that they were exceeded. I met the most amazing people from all over the world as East Asia is a rising location for serious academic pursuits. My friends group most oddly consisted of French and Spanish students and a few fellow Korean classmates who would often invite my friends and I to have Korean BBQ followed by Karaoke in a popular neighborhood, Hongdae. My roommate, a French girl, became one of my closest friends and I was eventually able to convince her to go on a trip with me to Vietnam, to which we discovered she was deathly afraid of water upon departing on a boat cruise in HaLong Bay. This was just one of the many adventures I had with the friends I made. We ventured to neighboring countries such as China and the Philippines but found ourselves mesmerized by the depth Seoul provided day to day. However, our first bonding experience together in our new home with new friends came to fruition over the Korean Thanksgiving holiday known as Chuseok. I and about 13 of my friends from the university, attended a tour with 100 other foreign exchange students on a 3 day trip all over the country; making cheese, crab fishing, and sleeping on traditional Korean heated floors on an island.

Moreover, my classes were incredibly immersive as we had field trips and cultural class work that allowed exploration of Seoul and the history of its people and origins. I took religion classes of culture and psychology as well as Asian studies classes concentrating in the understanding of contemporary Southeast Asia and Korean art history. Each class consisted of at least one field assignment which required a historical site visit, religious dwelling/experience, or museum. This is exactly why I chose the specific program I did because it allowed me to study at a smaller, more prestigious university where education was specific and concise to the expansion and higher education experiences of its students. 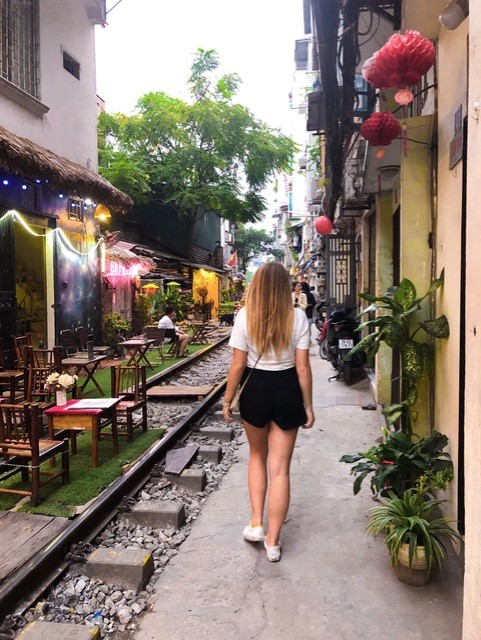 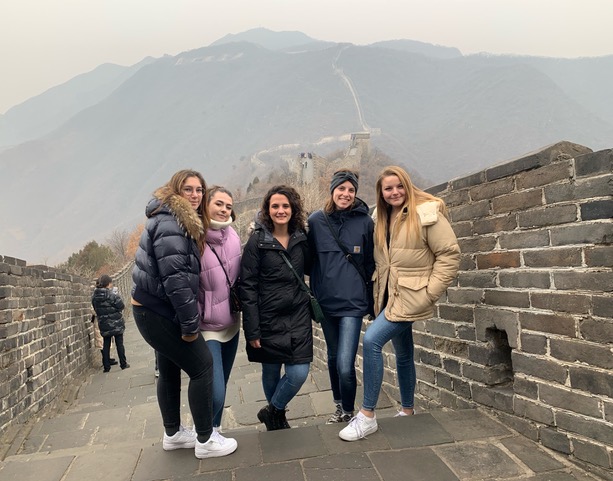 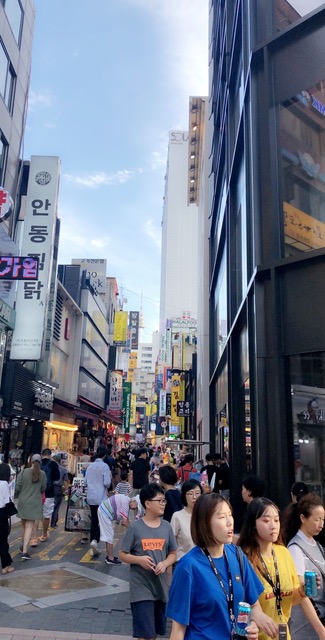 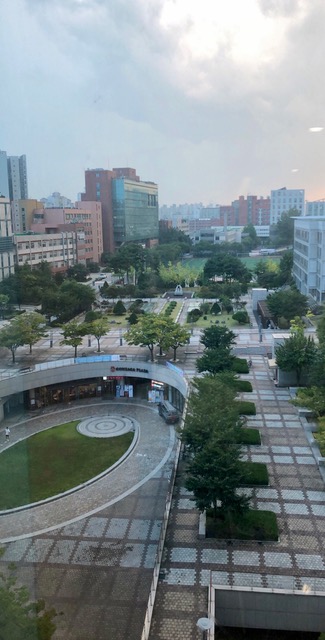 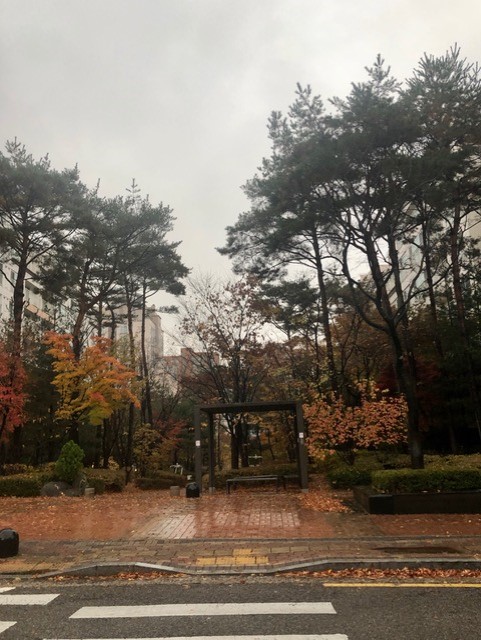 South Korea had a very specific uniqueness to it and always felt very safe. I found myself always discovering and exploring the massive city of Seoul in between class times and days off. My roommate and I had similar views about experiencing a culture and one of the main ways was through food. We made it a goal to try new Korean snacks and cafes every free chance we got. We spent hours in cat cafes, and several trips navigating metros and buses in search for the best coffee and attempts to find French pastries to stunt her homesickness.

Nearing the end of our semester, my 4 closest girlfriends and I took an extended weekend trip to Beijing, China to hike the Great Wall of China and experience a very different East Asian culture to that of South Korea. The moments on the wall were ones that are like a highlight of my life. One where I compare to the saying of “Your life flashes before you die,” that is definitely one of the highlights I will without a doubt see.

Finally, I want to say that the friends and memories I made that semester are some of the most genuine and unforgettable. We all became very close very quick and I now have friends from all over the world to which I can count on and motivate me everyday to chase our everlasting travel bug and maintain the status as a citizen of the world.

Maggie Smith is majoring in Psychology and spent the Fall 2019 semester studying abroad in Seoul, South Korea through CIS abroad. Maggie had the following to say about studying abroad, “Studying abroad is THE experience that triggers one of the best domino effects.
In the moment you won’t believe that this is your life and that feeling will change your perspective and you will thank yourself for making it happen.”