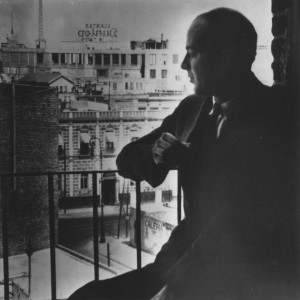 In only five short years an author society started here at UTC has made its mark on the international scholarly scene! UTC was well represented this past June in Madrid, Spain, at the Second Biennial John Dos Passos Conference.

The conference was sponsored by the John Dos Passos Society, which was founded in 2011 by Dr. Aaron Shaheen, UC Foundation Associate Professor of English and Dr. Victoria Bryan, who received her BA and MA in English at UTC.  Shaheen and Bryan were joined by Dr. Verbie Prevost, Connor Professor of American Literature, at the international three-day conference honoring the life and works of one of America’s preeminent modernist authors.

Bryan’s initial interest in Dos Passos was sparked as a graduate student when she took a Modern American Novelist course taught by Shaheen.

“We read Dos Passos’s 42nd Parallel, and I couldn’t believe that I’d never heard this man’s name before, much less read any of his work.” Bryan continued, “Here was a writer tuned into the class and race struggles of the early 20th century, and though there are a few problems with how he represents women and minorities scattered throughout his work, he was leaps and bounds ahead of his contemporaries when it came to more complex and interesting understandings of characters who weren’t white males.”

As Bryan went on to complete her PhD, her interest in Dos Passos persisted. In 2011 she organized a Dos Passos Panel at the American Literature Association Convention in Boston, MA. Shaheen presented as one of the speakers. It was at this conference that the two were inspired to create the John Dos Passos Society.

In October 2014, UTC hosted the first biennial conference, which featured the author’s grandson, John Dos Passos Coggin, as its keynote speaker. This year the conference was fortunate to have the additional sponsorship of the George C. Connor Professorship.

Ever since Dos Passos’s novel Manhattan Transfer (1925) was translated into Spanish in 1927, the author has been widely read in Spain and other European countries. The international appreciation for his works has lasted to this day.

Ten different nations were represented at the conference, including Brazil, the United States, Portugal, Croatia, Denmark, Sweden, and Spain. The conference received widespread coverage in the Spanish print and digital media, including one memorable write-up in Spain’s leading daily newspaper, El Mundo. 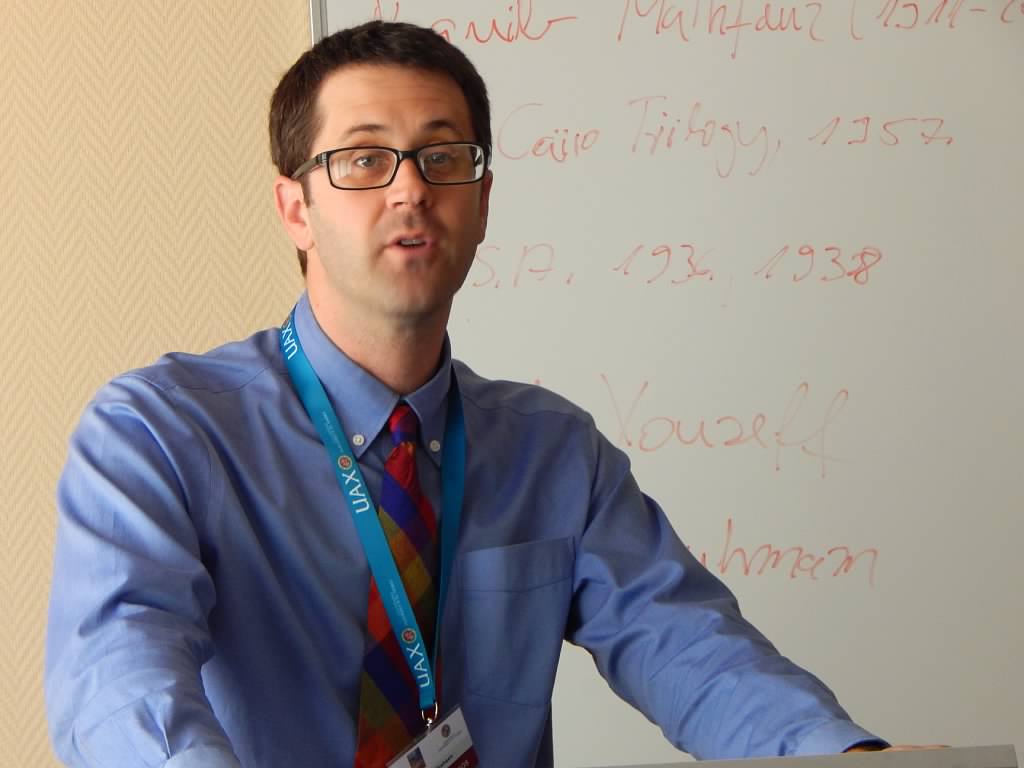 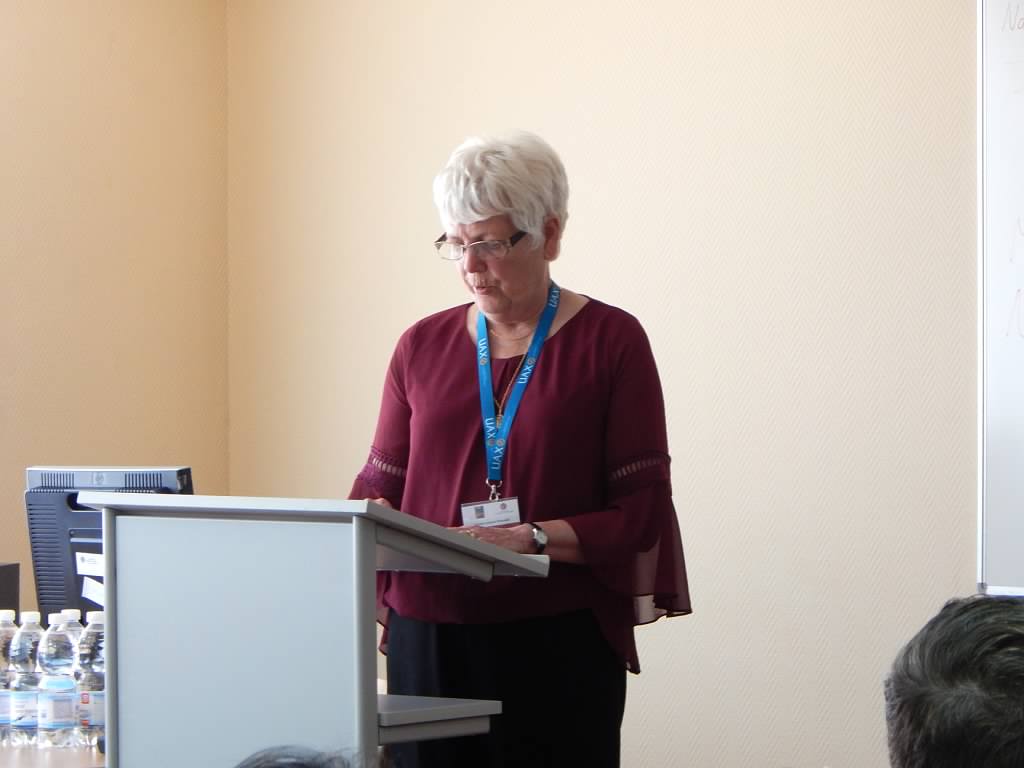 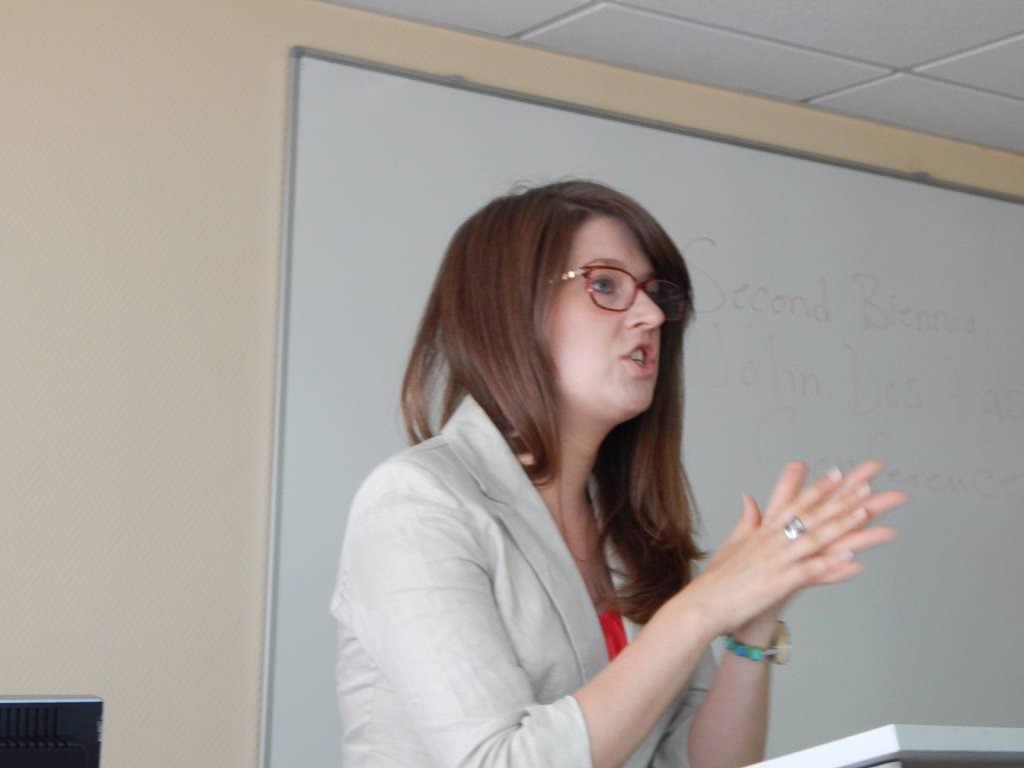 The conference also helped to bring historical closure to a very sad and tumultuous time in Dos Passos’s life. In 1937, while the author was in Spain shooting a documentary about the Spanish Civil War, his dear friend José Robles, who was serving as a translator in the Spanish Republican Army, disappeared mysteriously.

Dos Passos later learned that Robles was executed by Soviet advisors who were aiding the Republicans and who erroneously suspected him of espionage. The execution caused a permanent and bitter rift between Dos Passos and Ernest Hemingway, who was also working on the documentary, but who defended the Soviets’ actions. At the conference this June, Dos Passos’s grandson John met Roble’s grandson Mario Ortiz-Robles for the first time.  Ortiz-Robles is currently an English professor at the University of Madison-Wisconsin.

Given the enthusiasm and support generated by the previous two conferences, plans are already underway for a third conference in 2018 in Lisbon, Portugal.