One of them pounds his piano so hard it’s amazing it doesn’t shatter. 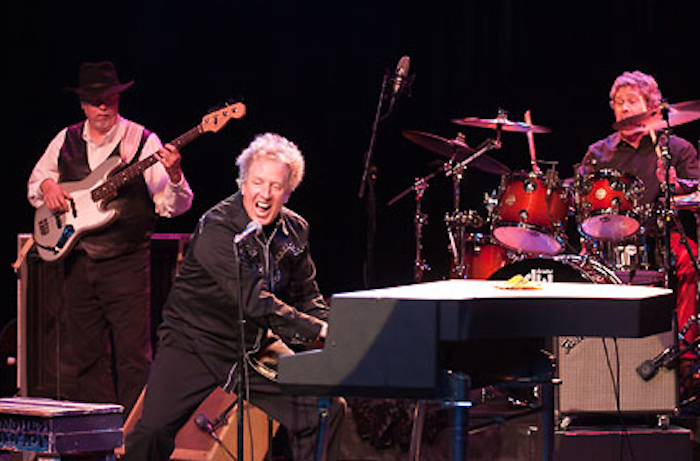 The other won’t smash anything, but it will crash through time and take listeners back to the 1970s.

Playing rockabilly, early rock’n’roll, honky-tonk and boogie-woogie, Williams often gets compared to Jerry Lee Lewis, and he looks somewhat like the frenetic performer from the 1950s. But Williams says his influences run far deeper.

“A lot of the entertainment value comes from watching guys like Al Jolson to Sammy Davis Jr.,” he told Billboard magazine. “You had to be multi-talented.

“Sometimes, I will balance stuff on my head in the middle of the show as I play piano, or I will tap dance, or I’ll play the piano backwards. Back then, you had to do anything it took.” 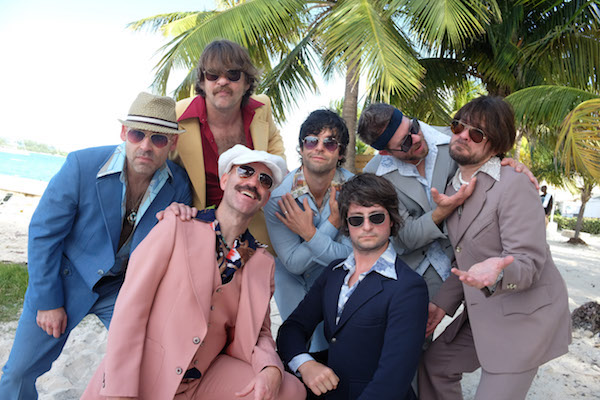 Yacht Rock Revue vaults back in time to cover soft-rock songs such as “Your Mama Don’t Dance” by Loggins & Messina, “Go Your Own Way” by Fleetwood Mac and Steely Dan’s “Peg.” They also get onboard acts such as the Climax Blues Band, the Eagles, Billy Joel, Michael McDonald, Stealer’s Wheel, Hall & Oates and Little River Band.

“They come and they realize that while we’re not taking ourselves seriously, we are taking the music seriously. We approach Little River Band as if it’s AC/DC,” says singer Nicholas Niespodziani.

And from where does the name spring? Rich yuppies who own yachts and want to sail the seas to a soundtrack of soft rock.